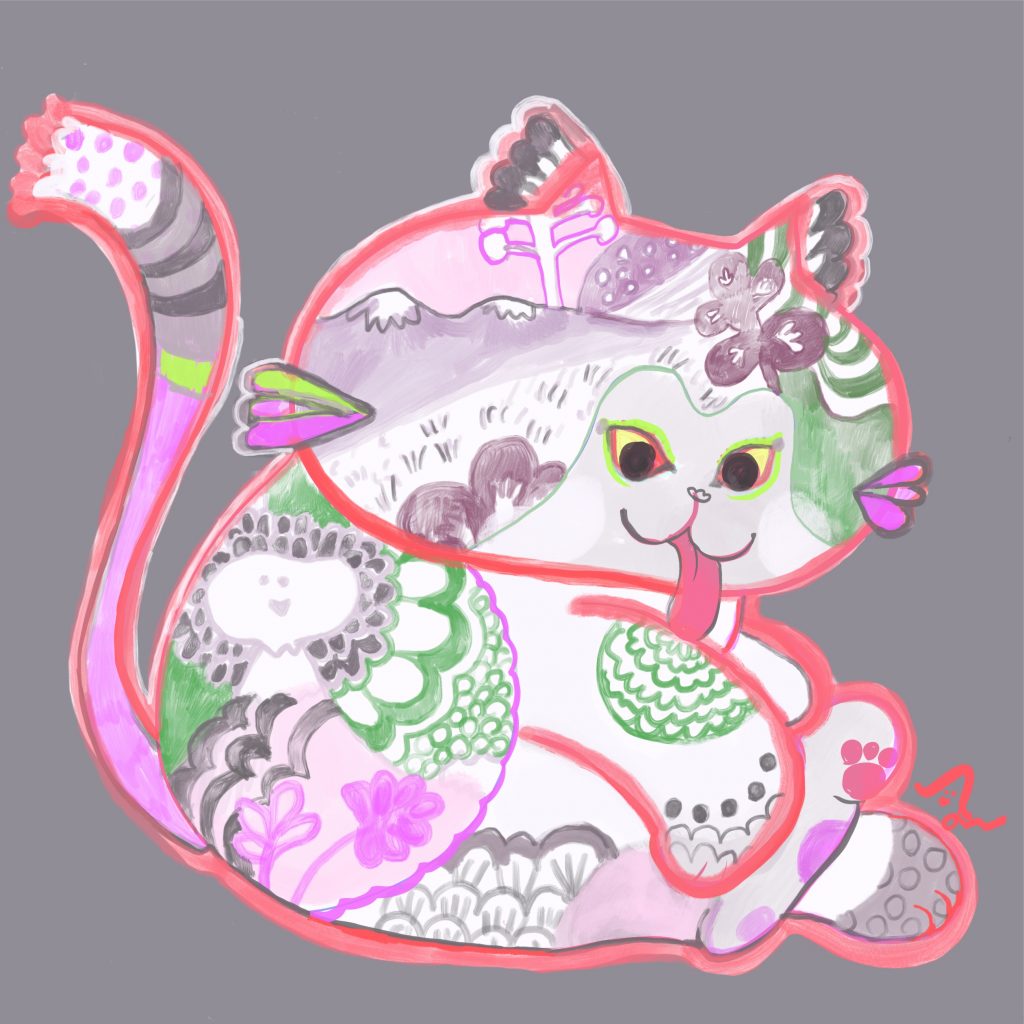 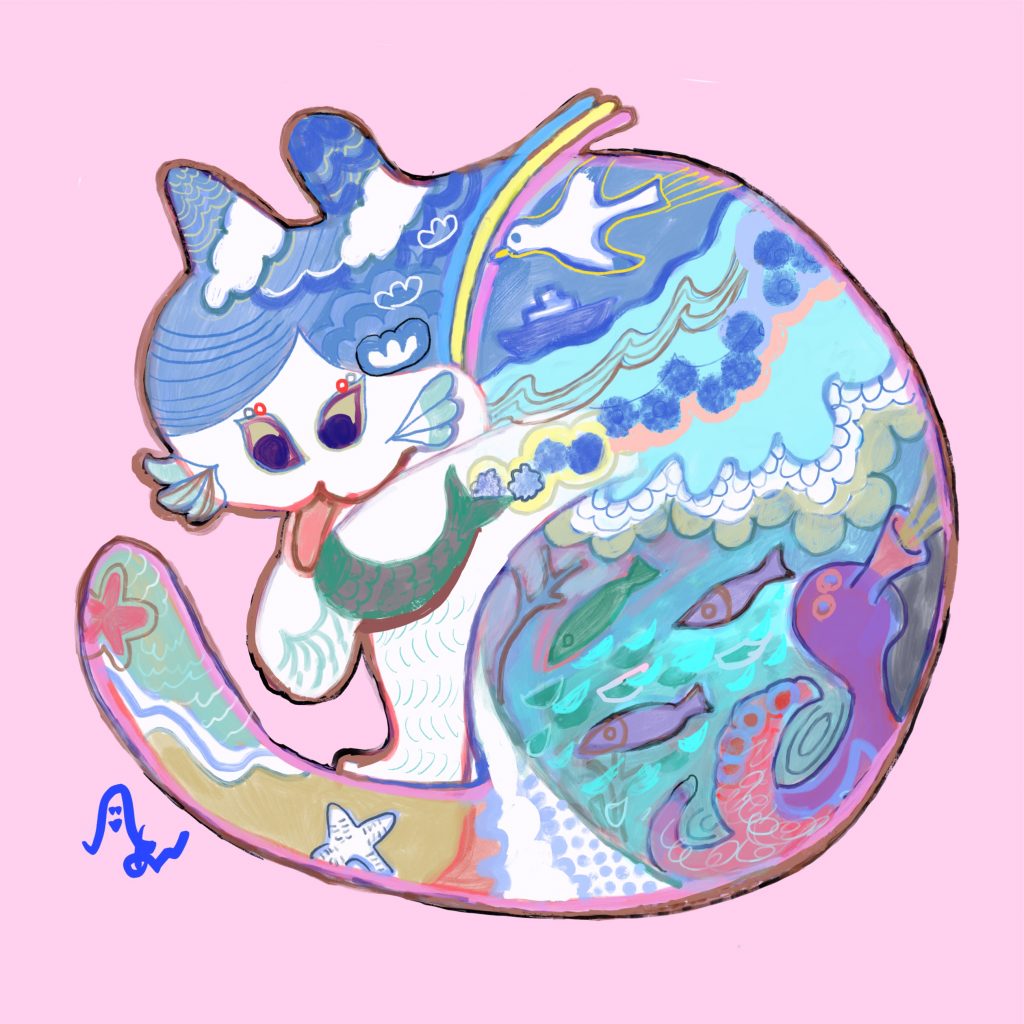 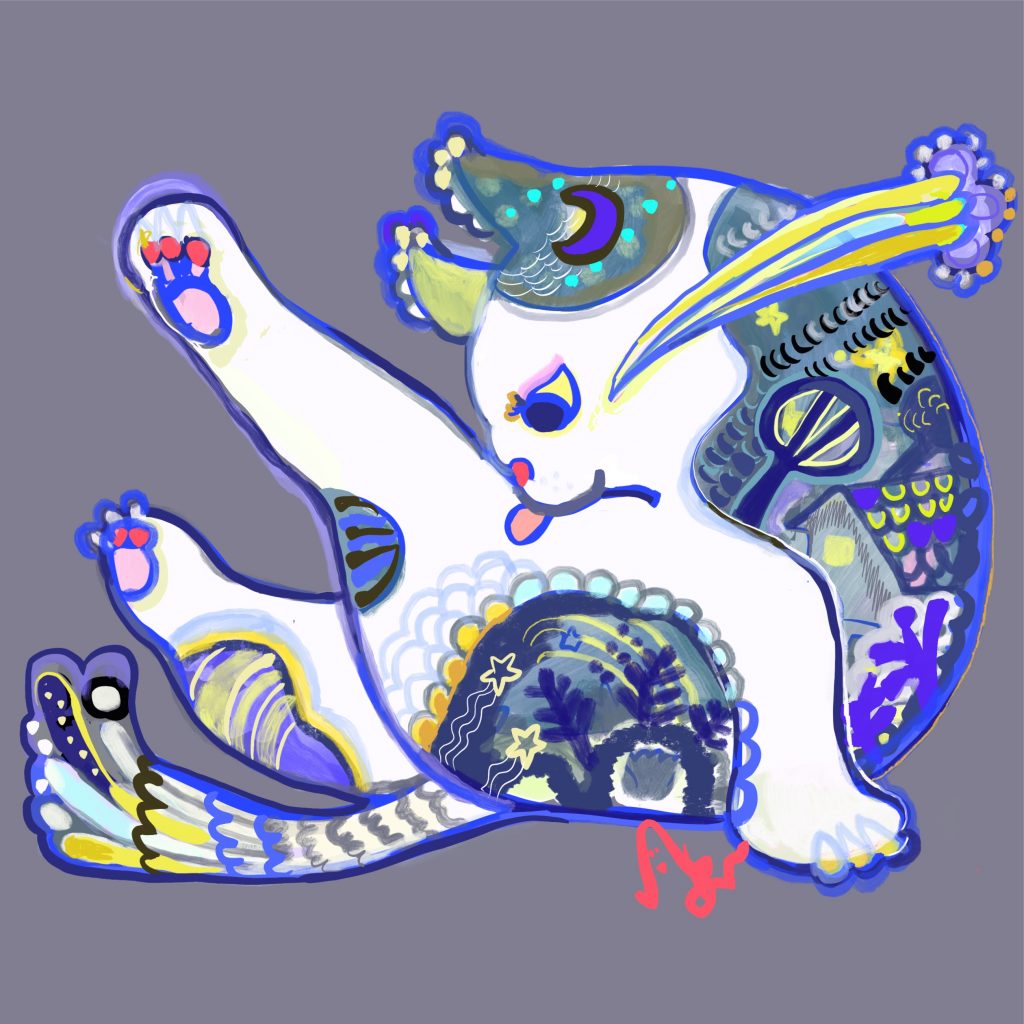 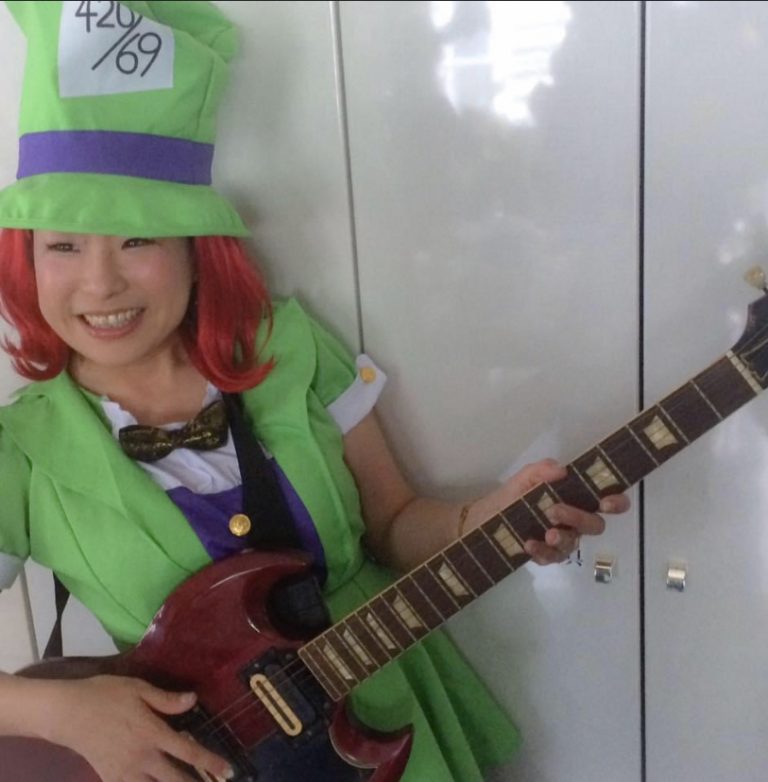 AAA_chan was born in 1970 in the Ibaraki Prefecture. She graduated from Tokyo Designer Gakuin College in 1989. After that, she started working at an advertising company, but resigned after a year. She joined the family business, after her father passed away. She eventually became a temporary worker, and was assigned to do office work. During her free time, she would draw as a stress-reliever.

1994: Graduated from Setsu Mode Seminar , 1995: Solo exhibition at GalleryMAYA (Aoyama in ToKyo ) , 1998: Awarded The 2nd PATER Award 2002: Awarded The 1st CWC Tokyo Jeffrey Fulvimari Competition Award As soon has her art activities started taking off, she was approached by her employer about a full time position.

Her boss, at the time, prohibited drawing. In order to have a stable income, she chose the full time position. In 2019, she attended a business seminar, where she met a wonderful group of people with rich minds. She suddenly had the urge to draw again. Currently, as an iPad artist, she is creating picture books. She draws her favorite things and events in a narrative style.