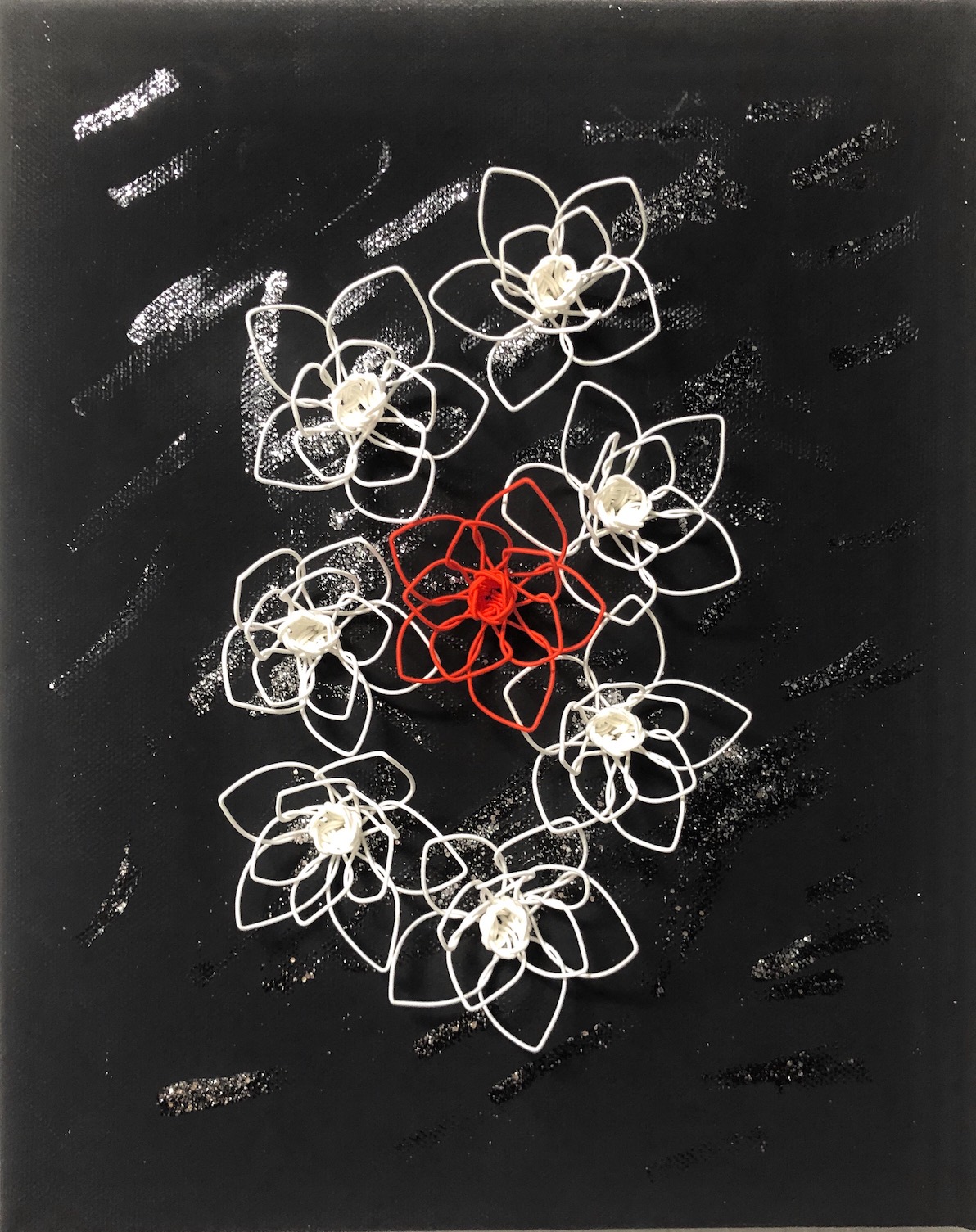 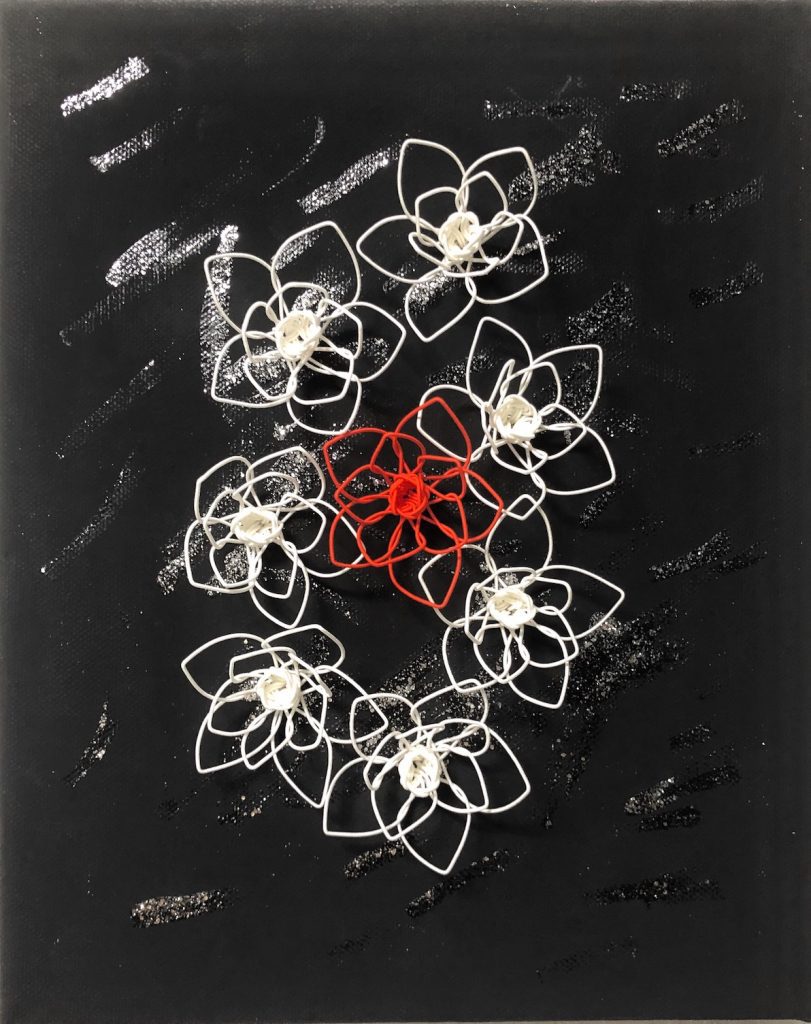 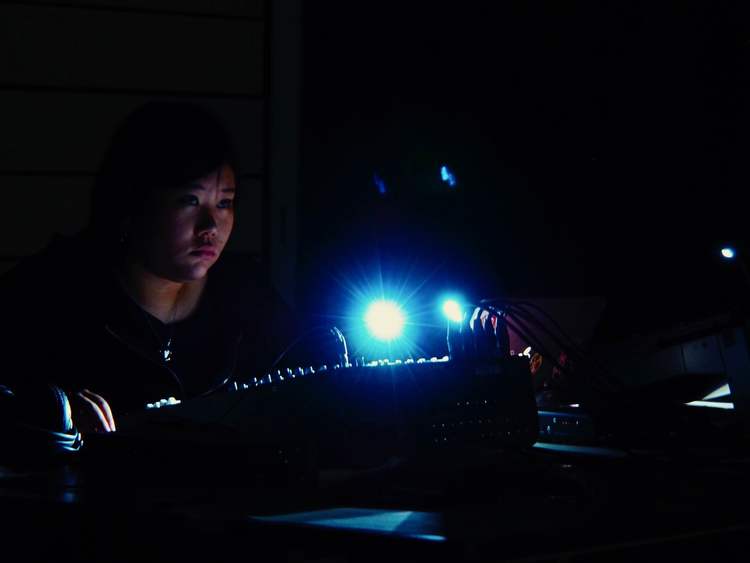 Ai Hibino was born in August, 1993 in Gifu Prefecture.

Ai Hibino was born in Gifu in 1993. She studied under the paternal grandmother Hibino Souyu from her childhood, and studied Omotesenke Sado and Seito Sokutenmon Kado, and this is her origin. She saw her mentor worked overseas, when she was 17, she studied English alone for one year in Los Angeles. She was impacted by the level of the local street musicians in LA, she entered Nagoya University of Arts and Sciences Department of Visual Media (Aichi). She majored in sound art, she was performed “Oto no You (2017)”, that was expressed about beauty of Japanese culture Omotenashi, and Wabi Sabi from the viewpoint of sound. And she was attended university in 2017.

In June 2018, she arrived at the turning point of her maternal grandmother’s death. She saw the end of her grandmother who chose to treat at home because of late-stage liver cancer. The cute grandmother, loved by everyone, died silently like fell a sleep. She felt  just “beautiful.” She was also flashed back, the memory of my paternal grandfather who died in October 2005. He produced own death, because he lost his hearing in leukemia, deliberately increased doses of morphine, and wrote down plan after his death. When she saw the death of two people, she felt that “It appears most at the moment when the way of life of the person dies”. She expresses her view of life and death interwoven with the Japanese culture.

She hopes you to think about how you want to live, until the moment of death through this work.