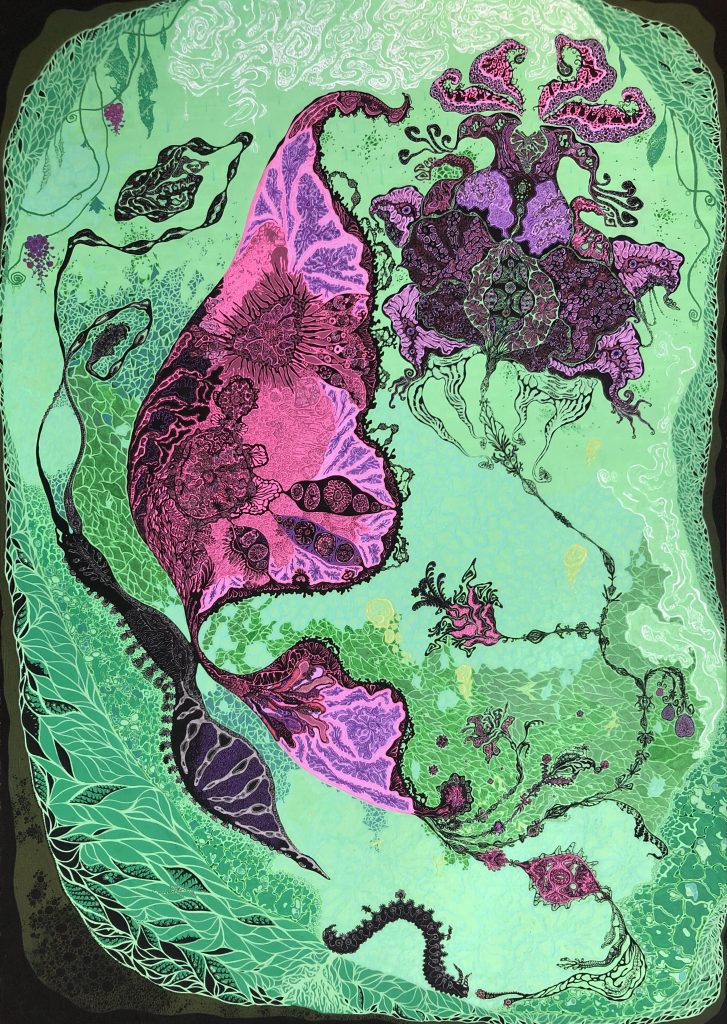 Butterflies in the dark forest 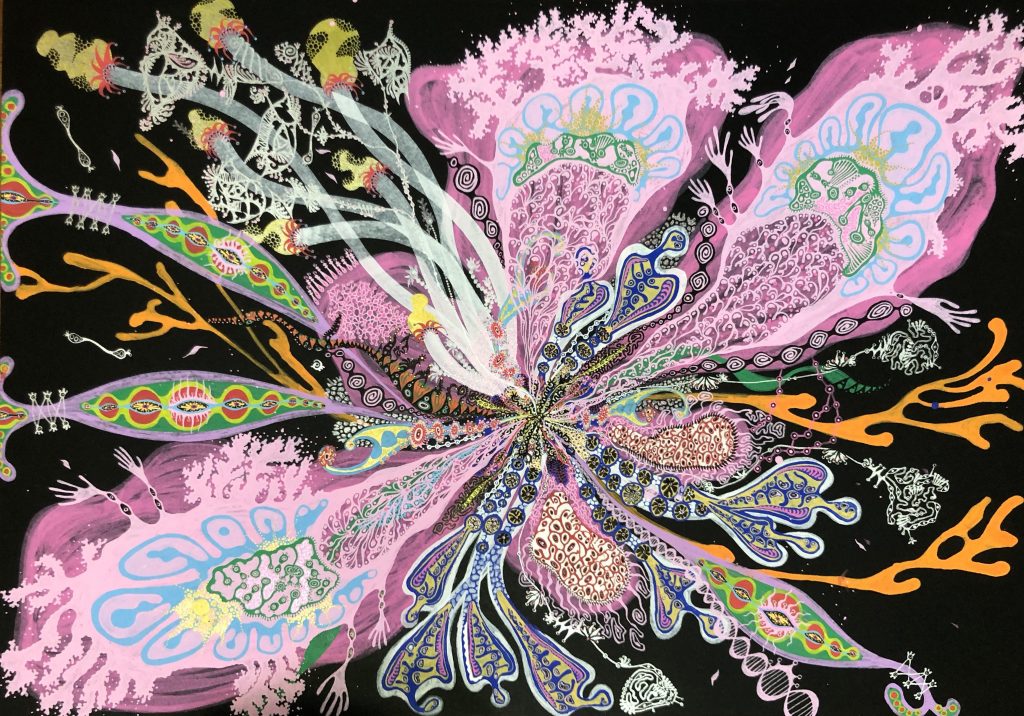 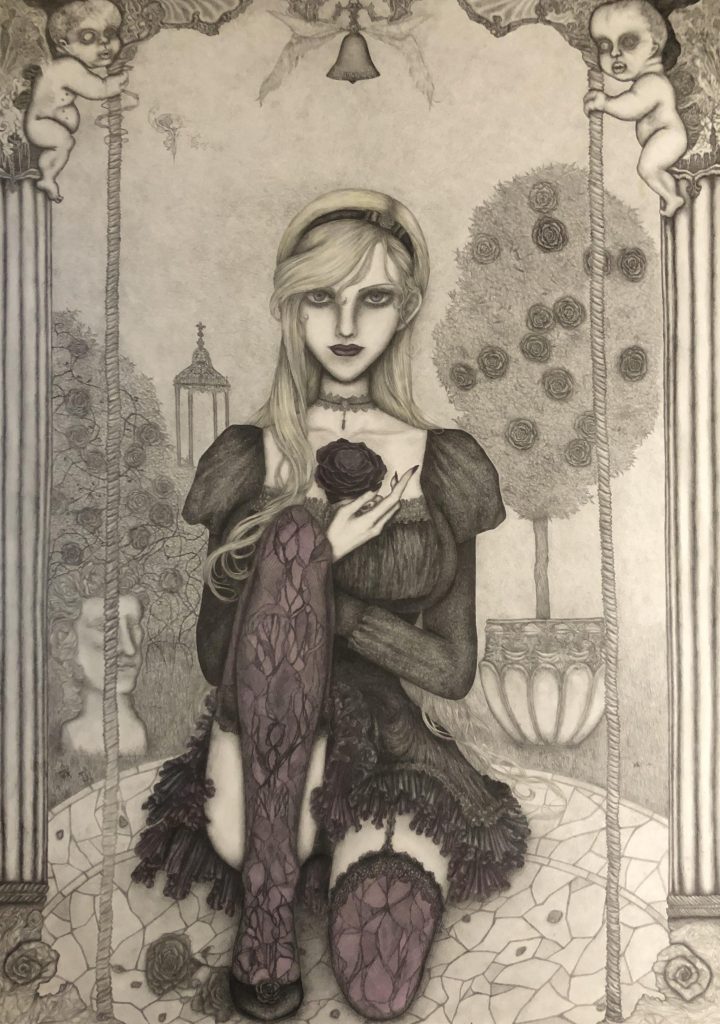 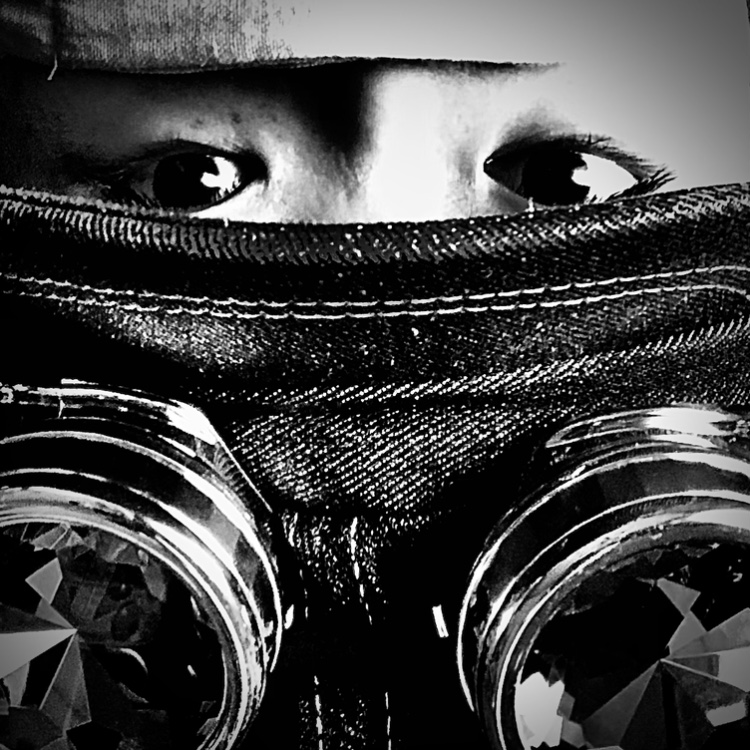 AIOPIMUCHI has been troubled by a discrepancy between self-image and appearance from an early age, never having acknowledged the ethnic and gender identity of self. AIOPIMUCHI keeps tranquility of mind sometimes through having conversations with countless personalities residing in the heart. AIPIOMUCHI, who had a sensible heart, felt alienated while behaving the way others do. AIOPIMUCHI then realized that drawing pictures allowed them to accurately describe their mind and feelings that words failed to encapsulate as well as a true image of self, which made AIOPIMUCHI start publishing their work. Using drawing tools they are familiar with, including pencils and markers, AIOPIMUCHI creates pieces with their exceptional will to concentrate on drawing. AIOPIMUCHI expresses what the heart feels at every moment rather than merely creating artwork. Exploring forms of “the world that feels more real than reality,” AIOPIMUCHI has participated in multiple solo and group exhibitions in Japan.