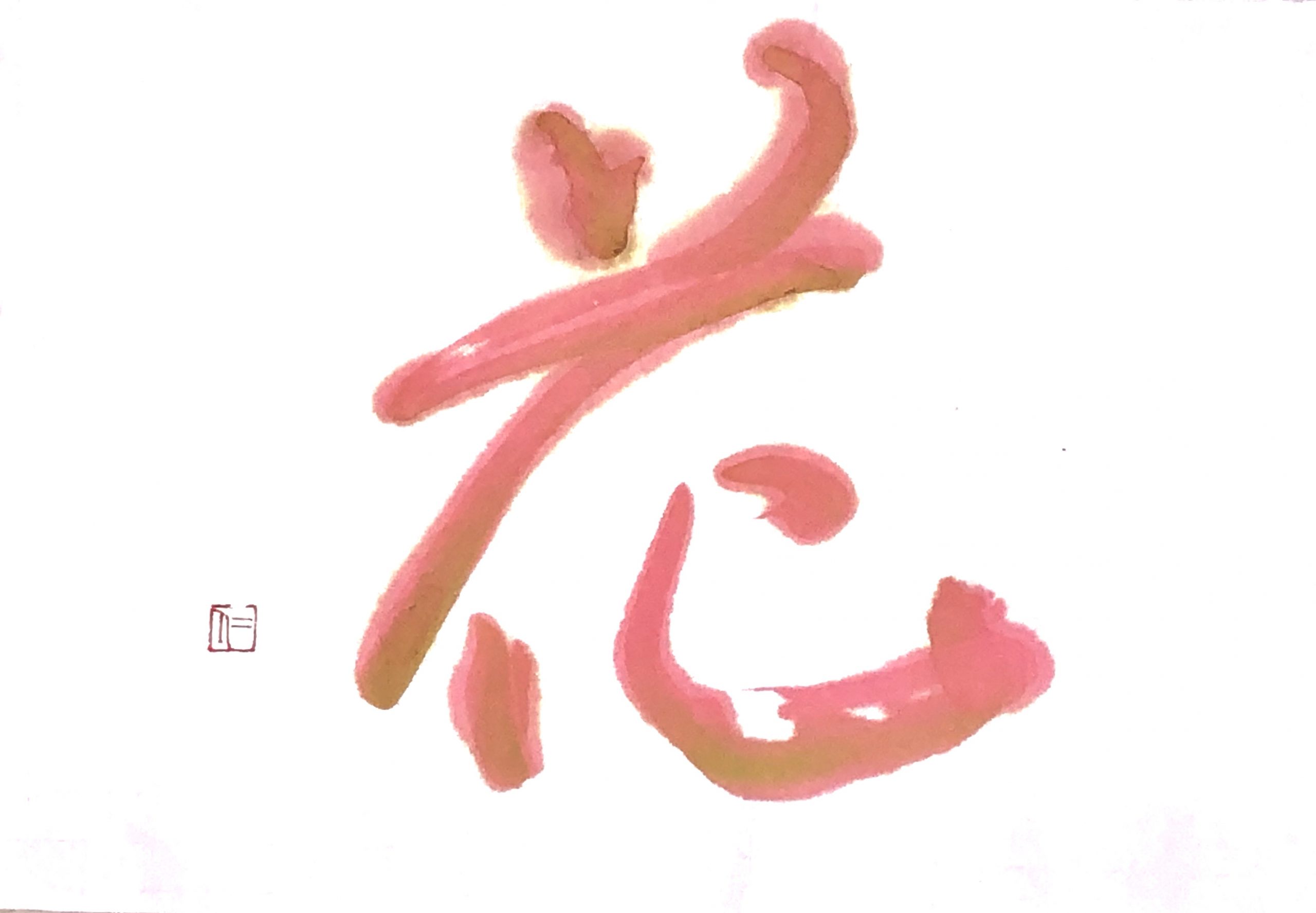 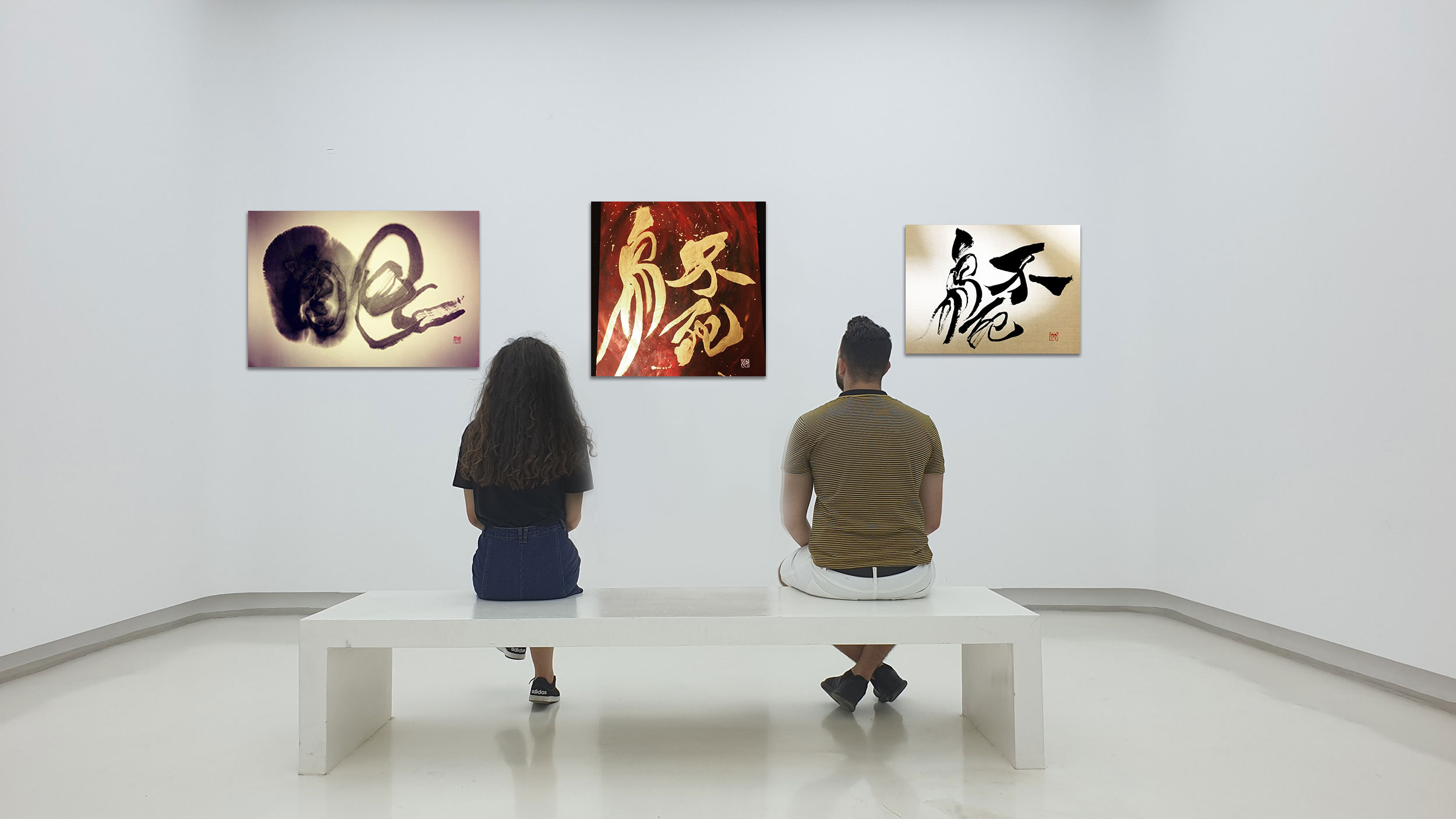 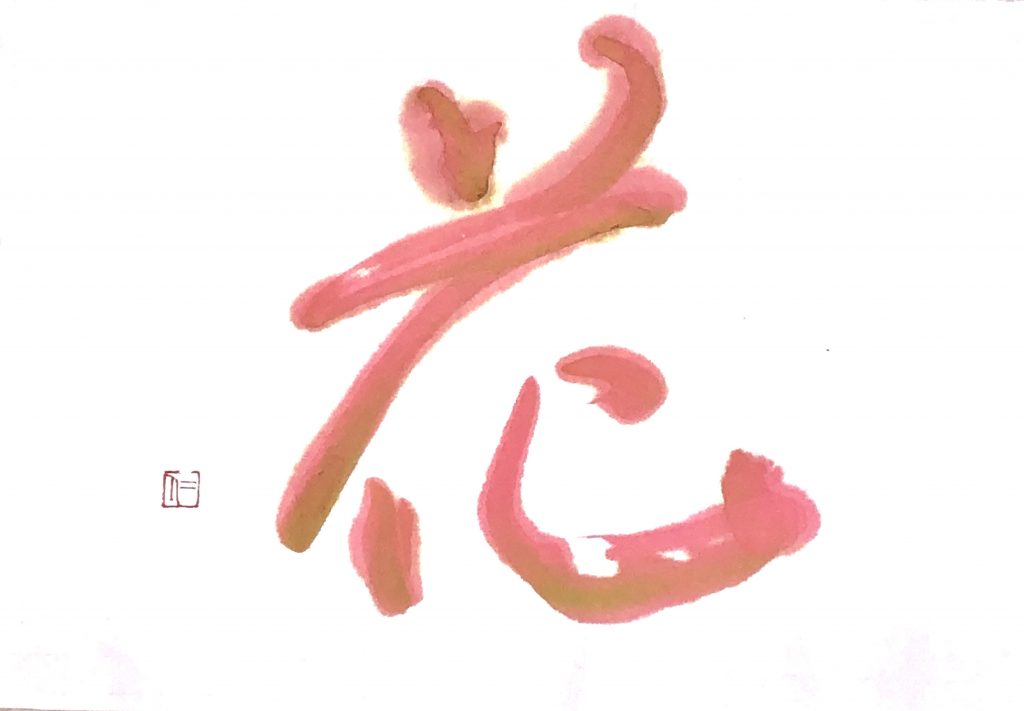 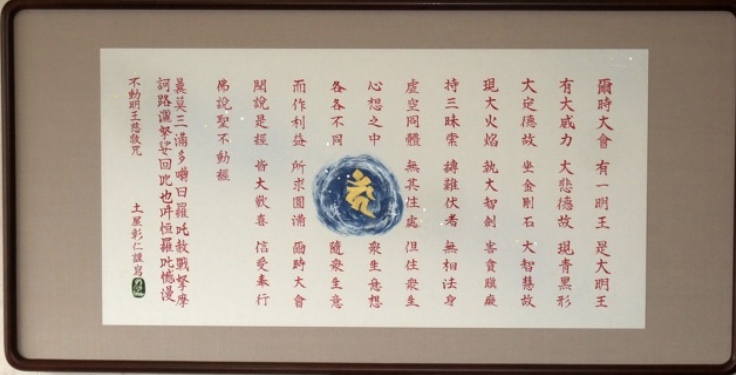 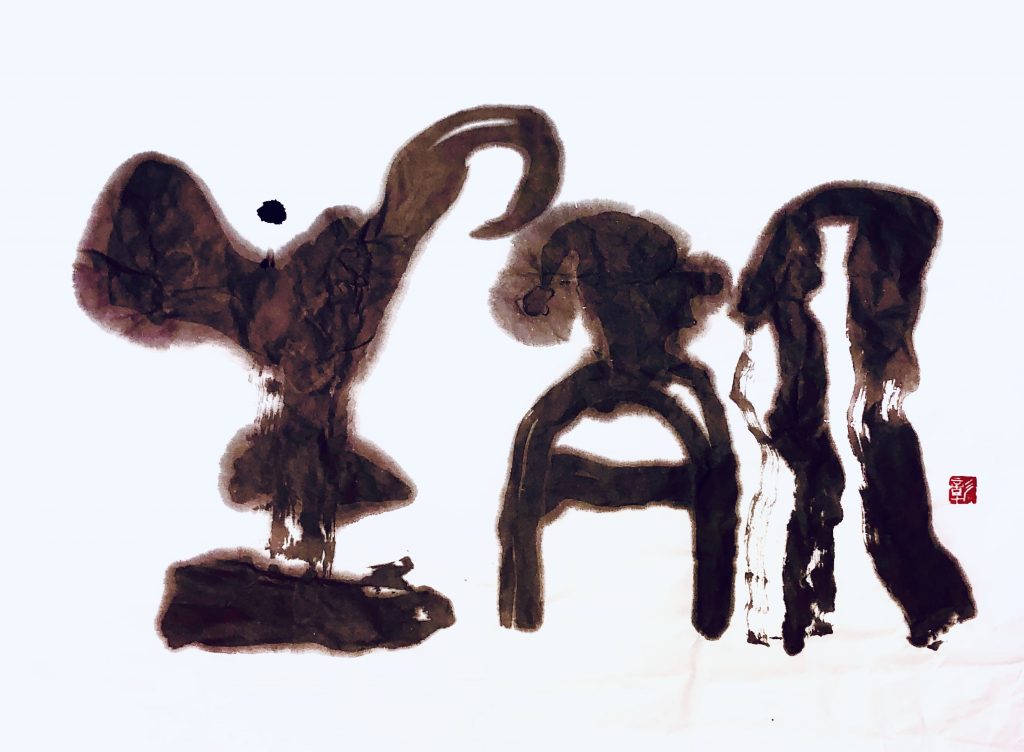 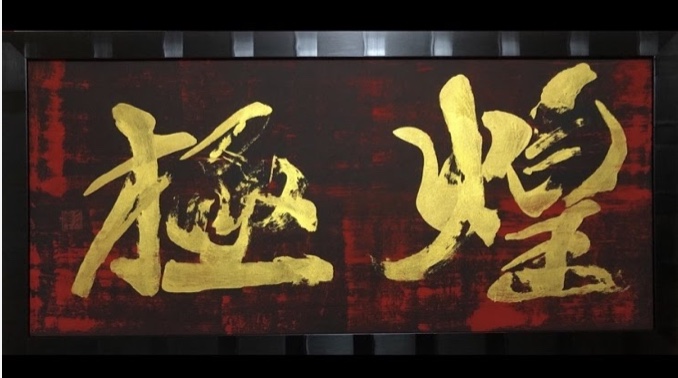 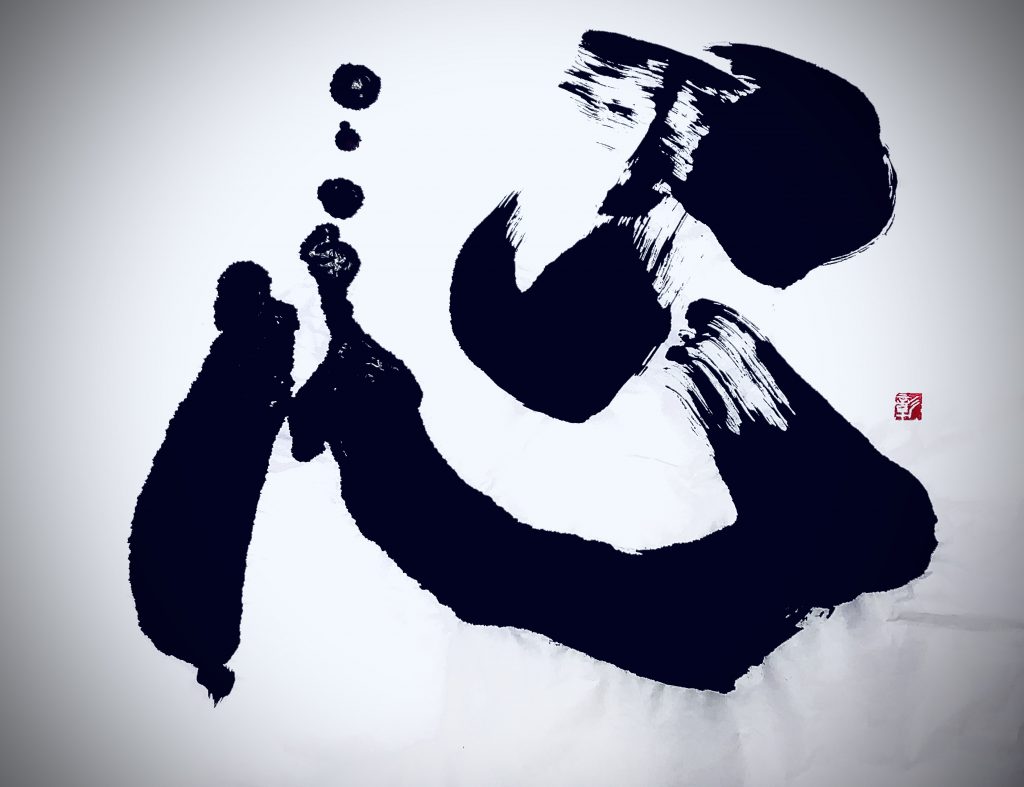 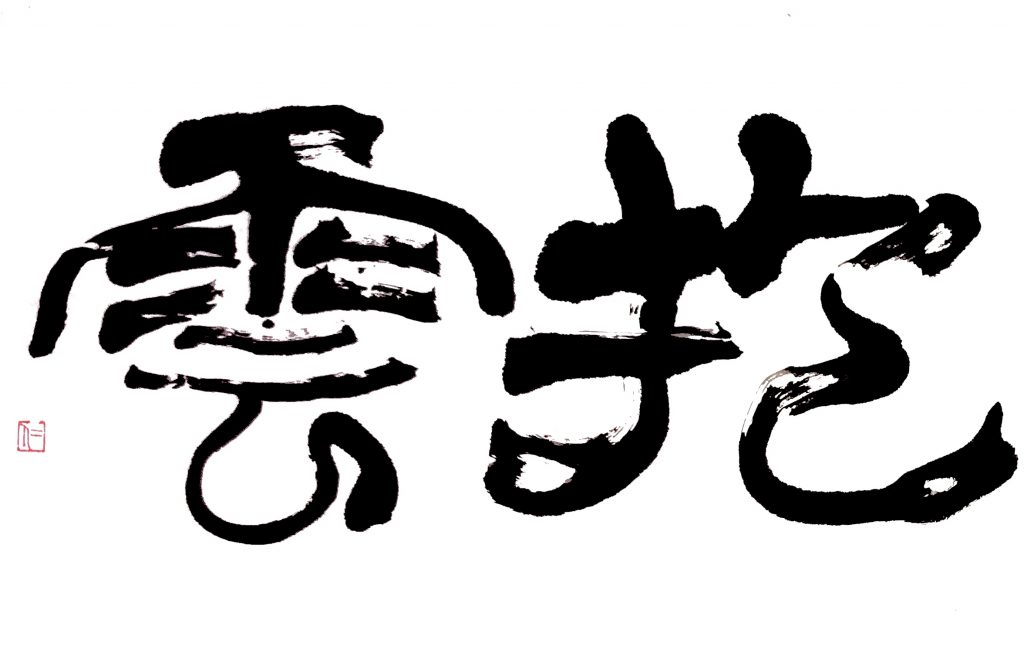 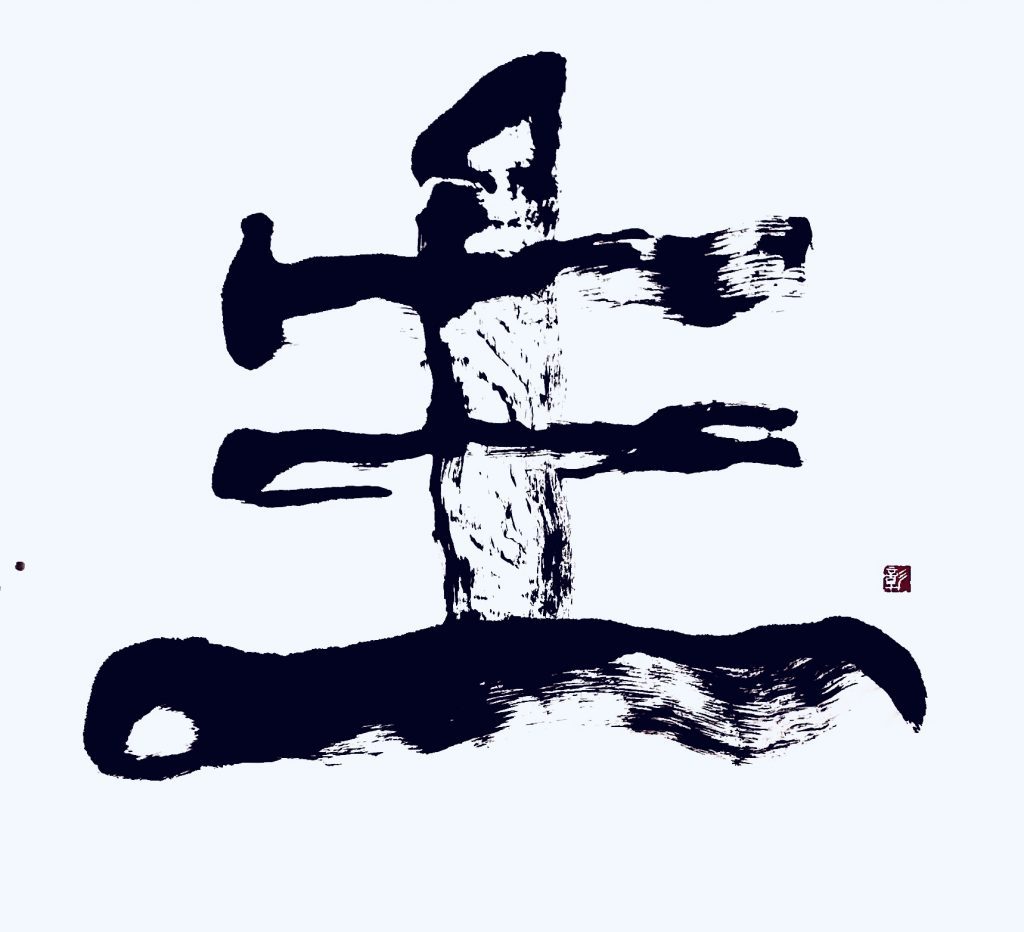 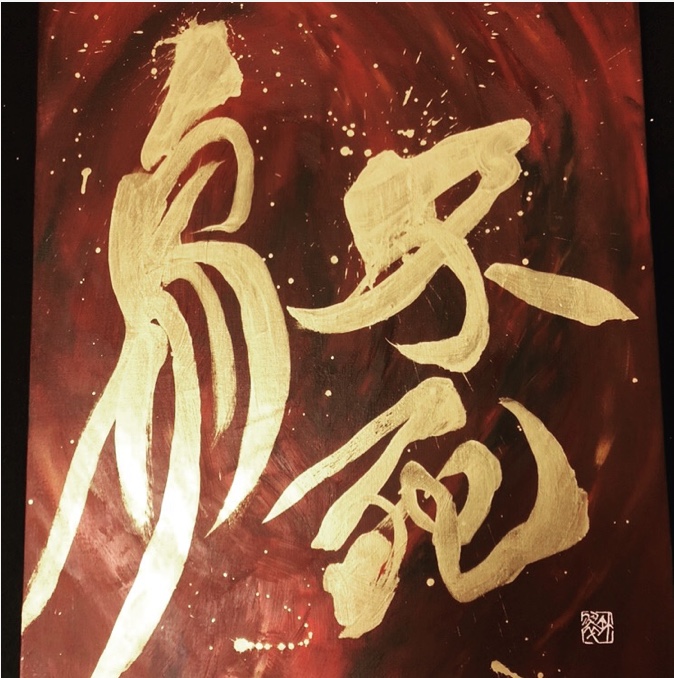 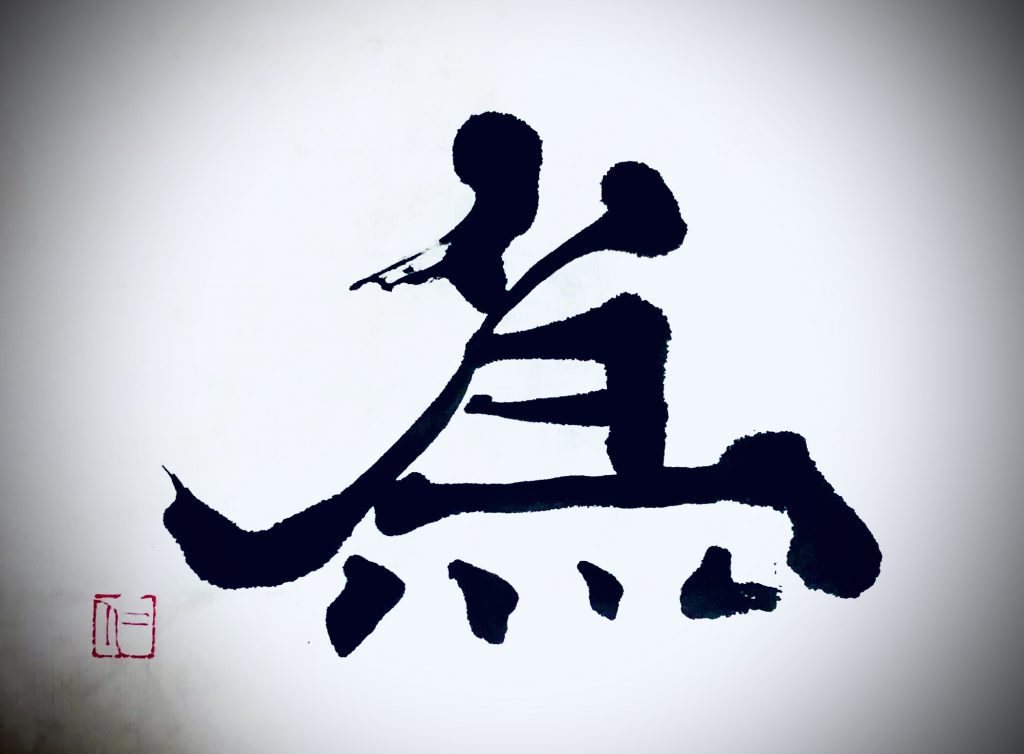 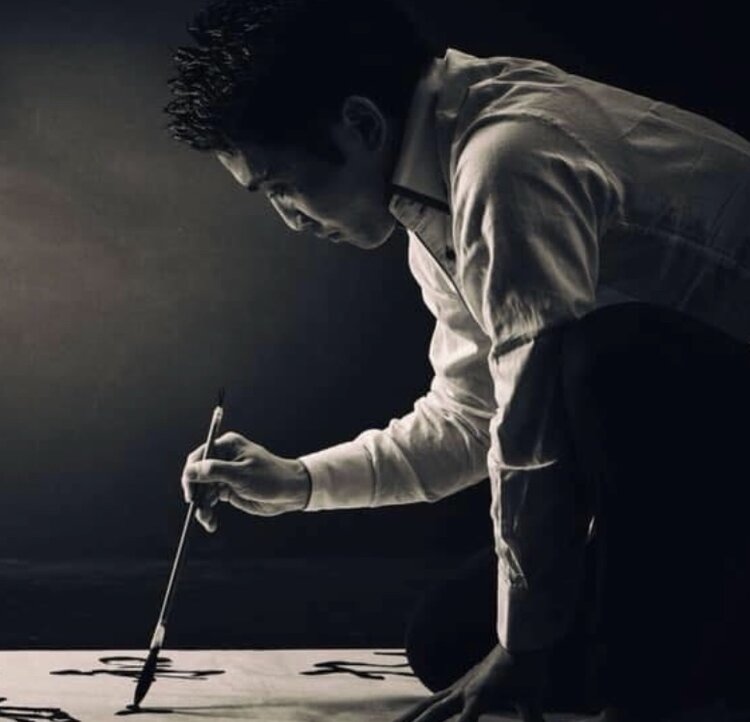 Aki Tsuchiya was born and raised in Hakone, Kanagawa Prefecture.

He began calligraphy at a very early age, and has continued to this day. Until college he had devoted himself to both kendo (The Way of the Sword) and calligraphy, but attracted to the charm of calligraphic art, he chose to become a calligrapher.

While earning a living as a hotelman, he devoted himself in his spare time to his calligraphy, and within ten years he became independent as a calligrapher.

Aki’s calligraphy has received several awards, including a Kanagawa Shimbun Award, and the Gold Award at the Naritasan National Competition. In 2014 he held a solo exhibition at Kamakura, and in 2016 he was selected for the prestigious Shotousha Exhibition at the Tokyo Metropolitan Art Museum. He has also been the invited calligraphy performer at foreign-affiliated hotels in Japan. In addition, he creates calligraphy sign boards for luxury inns.

Based on the concept of “things that are close to people’s hearts,” he has created many works that mainly use ink and acrylic paint. With this concept in mind, using a warm, enveloping line or dark black, he draws rough lines and produces works that represent the human heart. In addition, Aki will be holding an event called “Word Spirit Calligraphy” that will embody both word and spirit. The aim of this event is to help people derive direction by making visible their individual thoughts and goals.