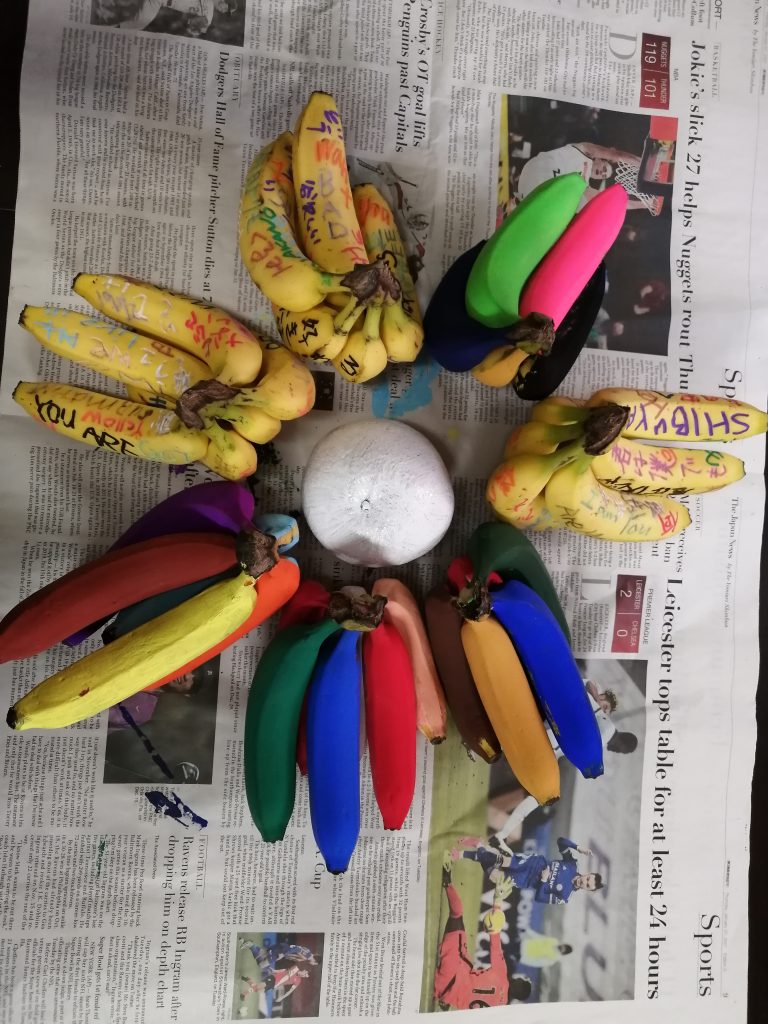 A Flower, made of Fruits

A primate, eats a banana-Nicklodeon

A primate, eats a banana-Nicklodeon

A Spring, made from Fruits 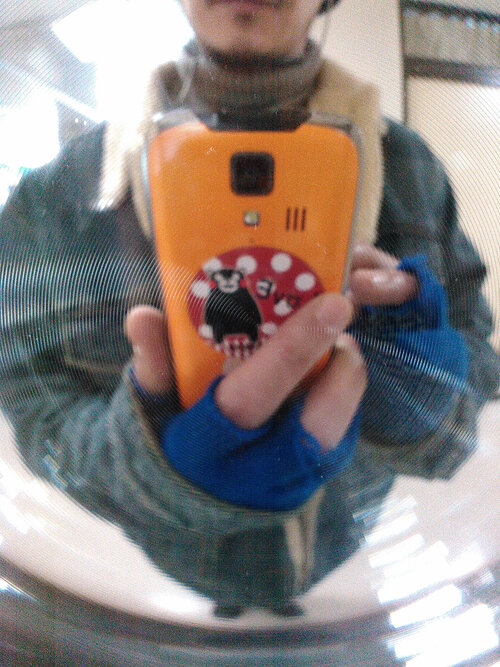