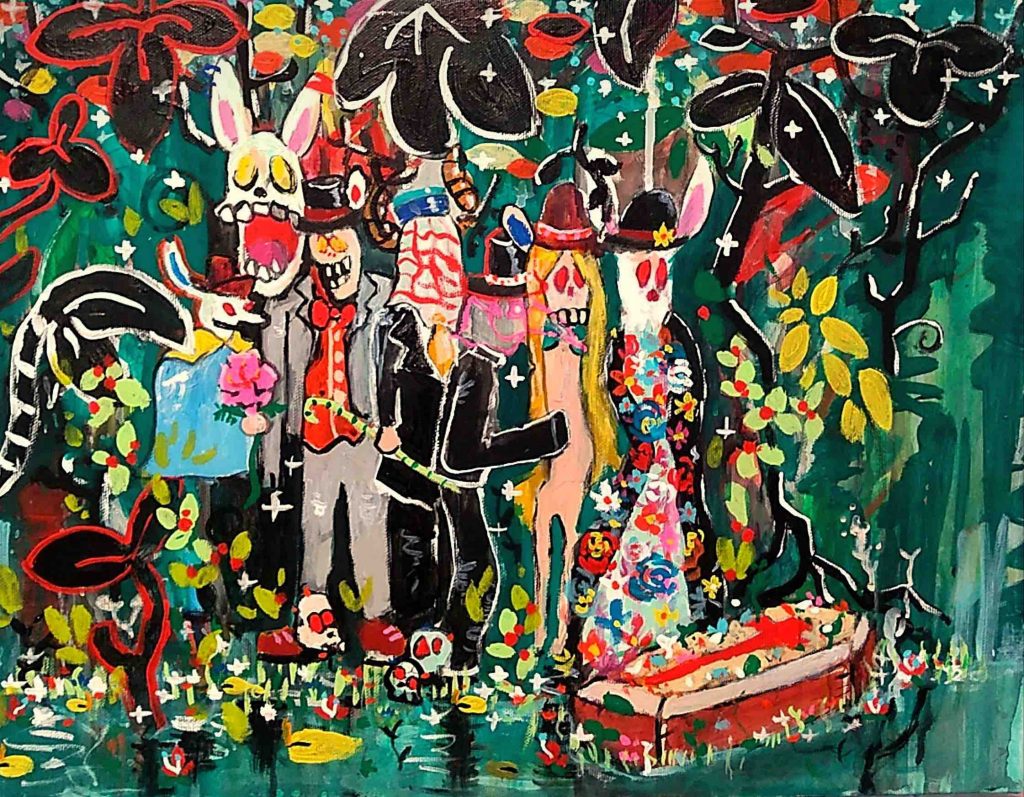 Let’s have fun at least when we break up… 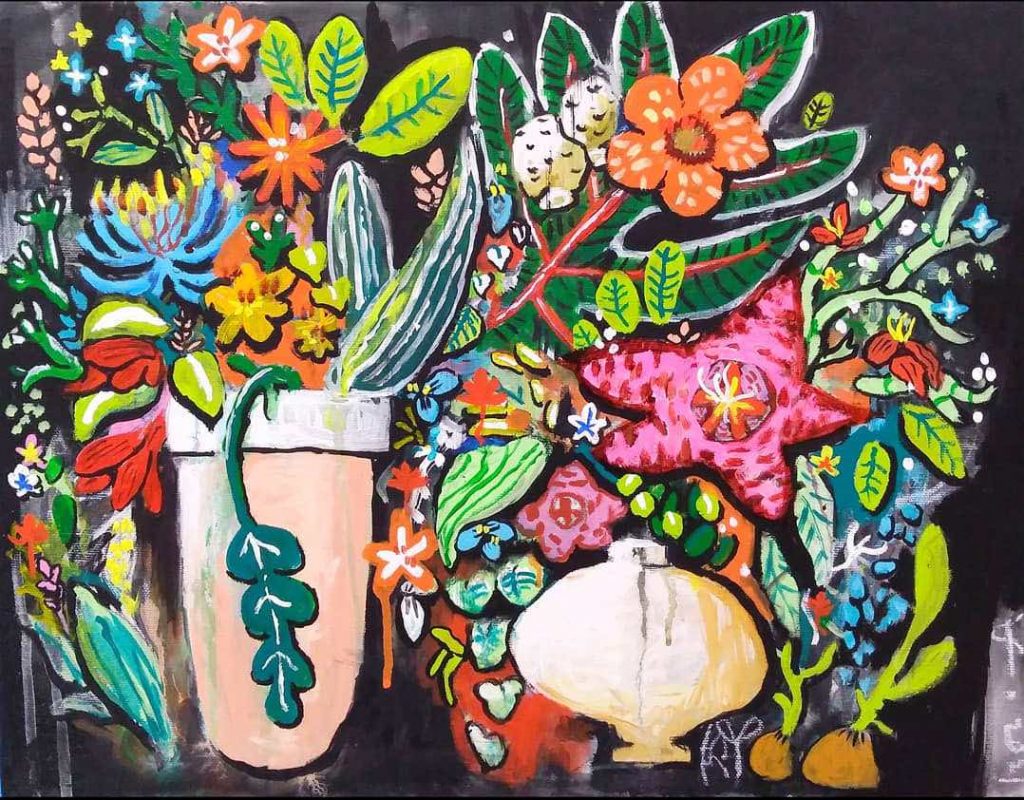 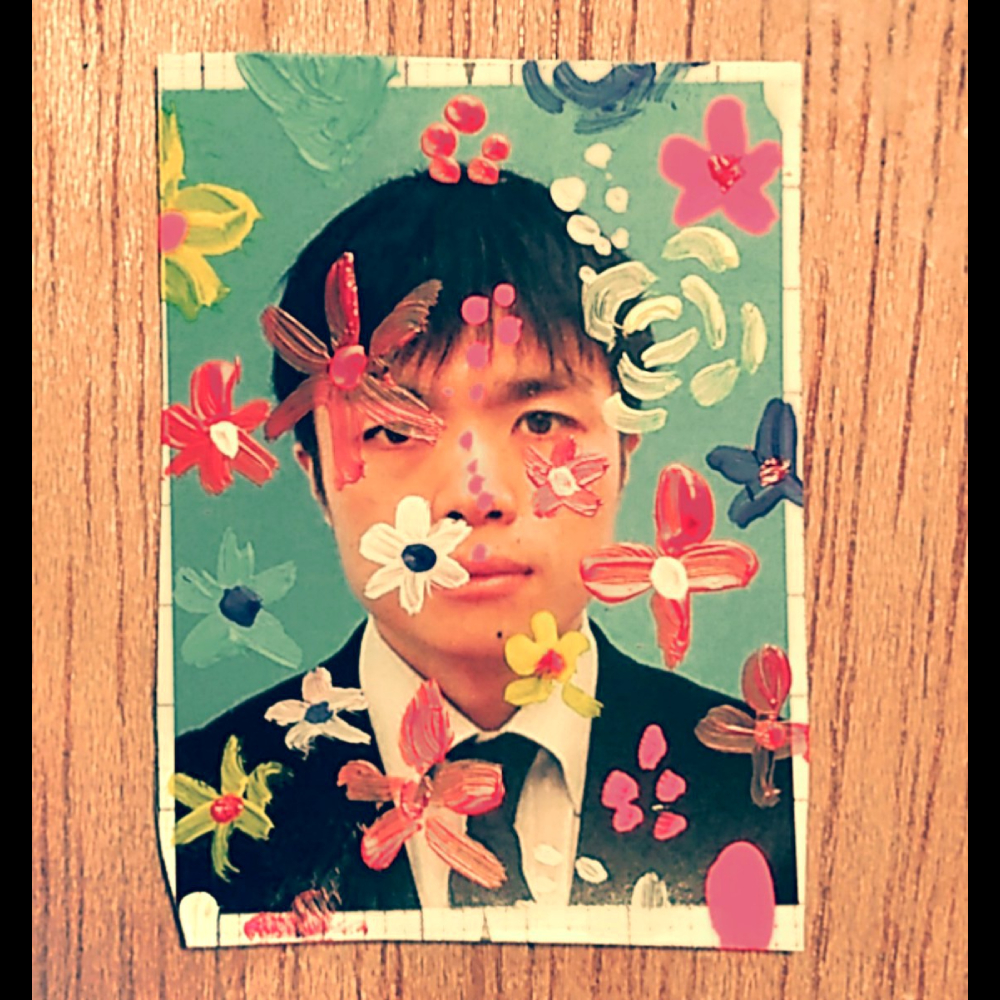 Atsuo Yokoyama was born in 1989 in a farmhouse in Kanagawa Prefecture, Japan, and grew up in a family surrounded by nature and creatures from an early age. Since that time, he has been immersed in an imaginary world and has been writing down the creatures of that imaginary world.In his 30s, he began working as an artist in earnest and began sending out his works via Instagram, and in November 2019, he held his first solo exhibition at a rental gallery in Harajuku, Tokyo. Since then, he has been showing his works in various places. For him, painting is a “language,” a “thought process,” an “experiment and challenge,” a “worry,” and a “key. Based on the premise of “enjoying the process of painting,” he continues to create and transmit his works with the theme of “creating a world inside the campus.