Scenery with a cafe 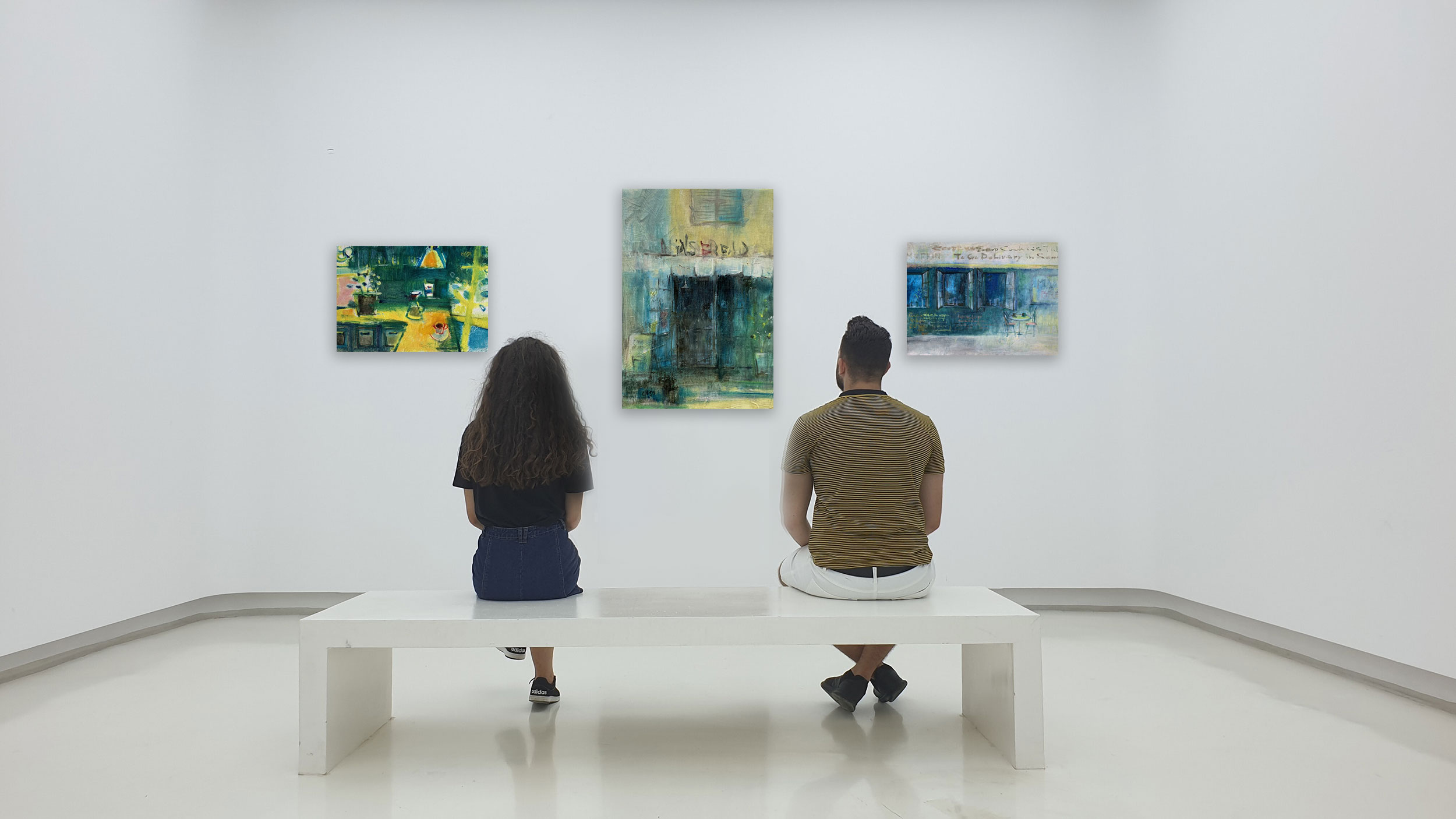 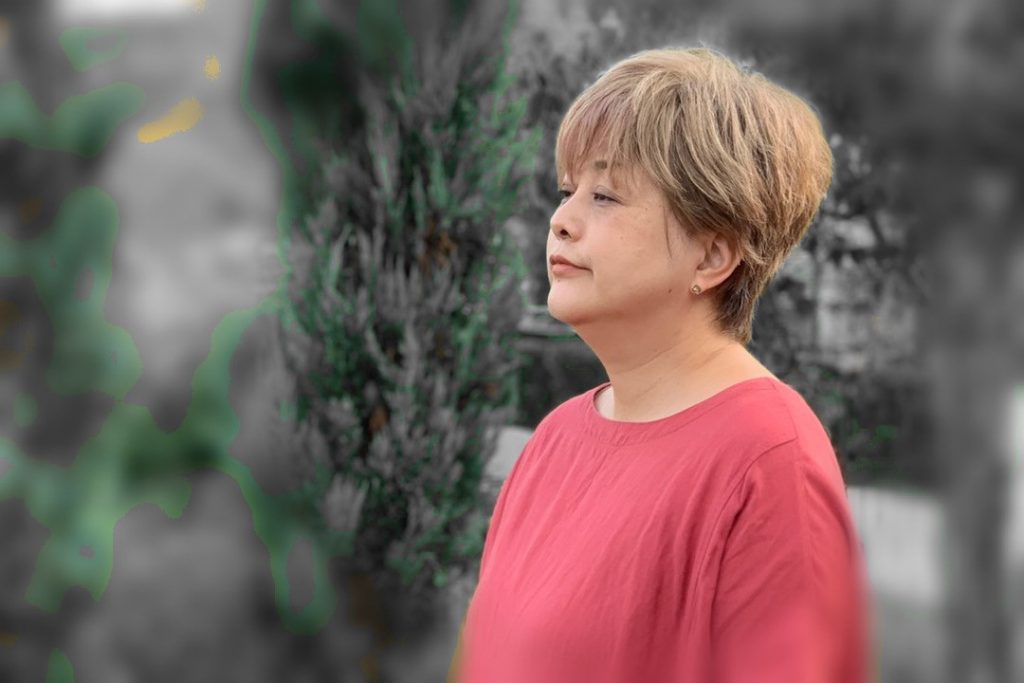 Drawing and painting have been life’s greatest pleasures for Chisa for as long as she remembers. With her coloring pencils, she was not satisfied with just simply drawing in her coloring books and imitating shoujo (young girls) manga. She enjoyed it so much that she even started creating her own manga. Later on in her life, she spent her days in college and as a company employee with no connection to art. After marriage and childbirth, however, she decided to return to her passion as a way to add some excitement into her life.

She became interested in oil painting after working with colored pencils, pastel, and watercolors. There was a time when she tried to combine watercolor and oil painting on watercolor paper with oil paint, but ultimately settled on oil painting on canvas after becoming aware of the added depth of colors. Since the rediscovery of her passion, Chisa has become especially particular about the harmony of colors. Having no knowledge of “color theory,” she relies entirely on her own feelings, something that has not changed since she was a young girl. The world seen through Chisa Shiomura’s eyes are expressed in color. For a café theme, there were many things Chisa wanted to express with color, such as the items placed and the atmosphere of each individual café. While making detours and getting lost along the way, she finds her expression on the canvas and loves that moment when the work finally comes to life after it is framed. Rather than focusing on skill or technique, Chisa wants you to feel the world painted from her heart.