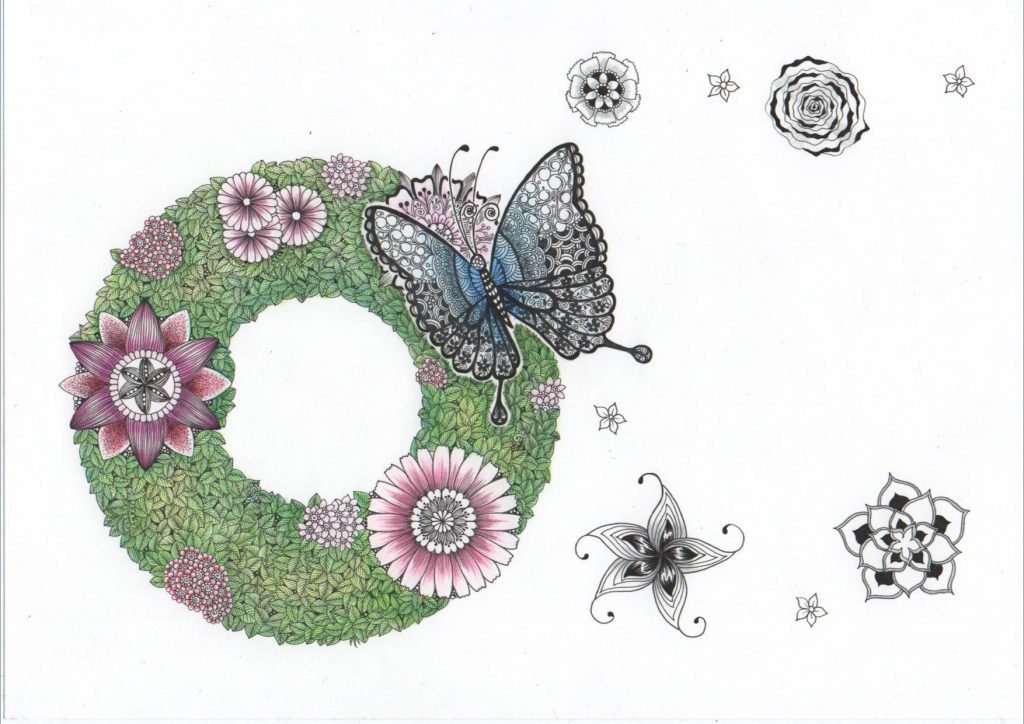 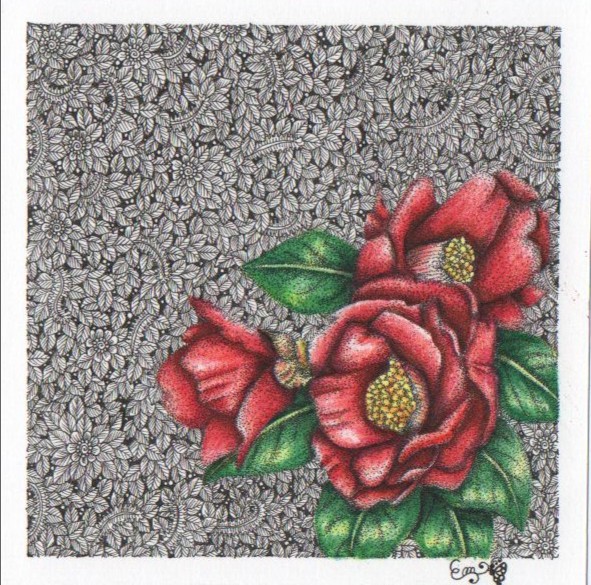 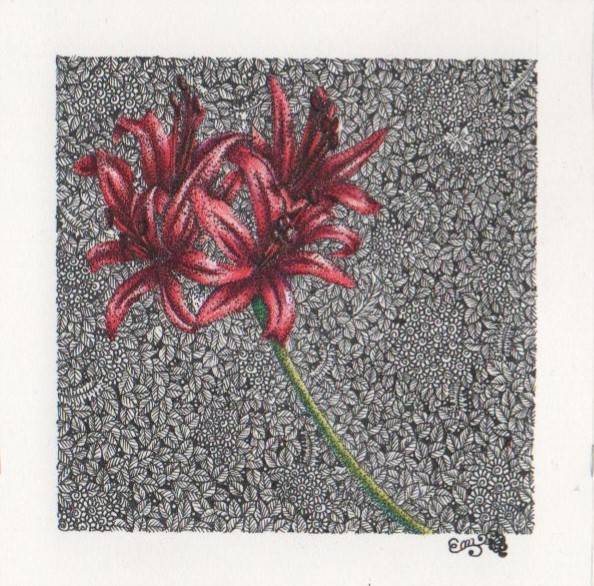 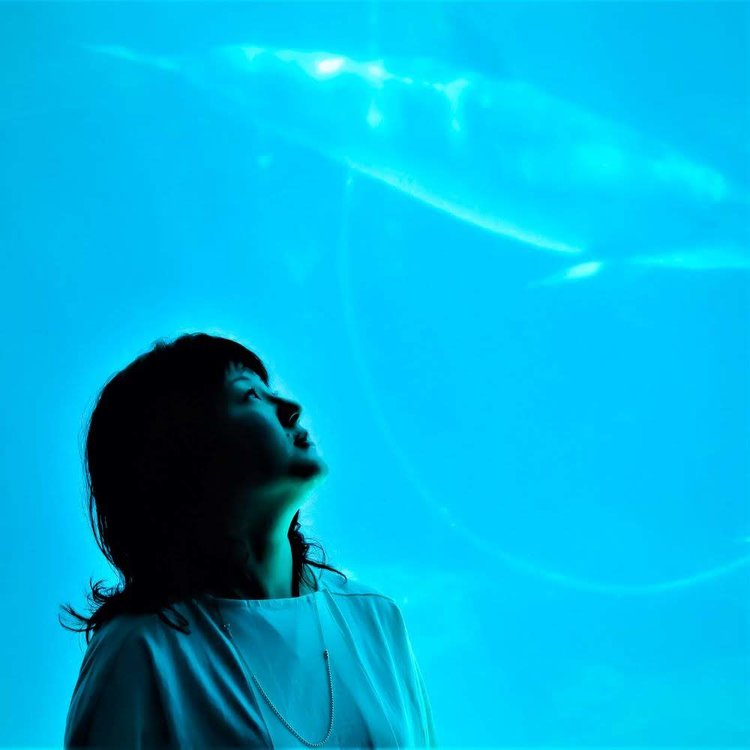 Emi Matsumura was born in Aichi Prefecture, Japan.She was influenced by her grandfather who drew pastel artworks and oil paintings as a pastime.

When she first began drawing, she was often drawing flowers. However, one day, she came across some Mandalas by sheer accident, and was captivated by the well-organized beauty and elaborate preciseness. From there onwards, she began teaching herself the art of Mandala. The artworks she creates describe the brilliantly vivid colors of the lives of animals, flowers, plants, and attract many people to the unique and mystical world of Mandalas, zentangles, and leaf patterns.

The mystical artworks that heal the heart and the soul unconsciously are the essence of her collection.

Her main artwork Shukufuku (Benediction) was awarded the Chunichi Prize in September 2018 and was exhibited at the 56th Midori Ward Inhabitants Art Exhibition in Nagoya in the same year; In April 2019, her artworks were exhibited at the Tsuki Monogatari (Moon Story) and Hoshi Monogatari (Stars Story) Exhibition in Kanazawa, and the Mosaic Mandalas 2019 (Host), Tokyo, in June 2019, et al.