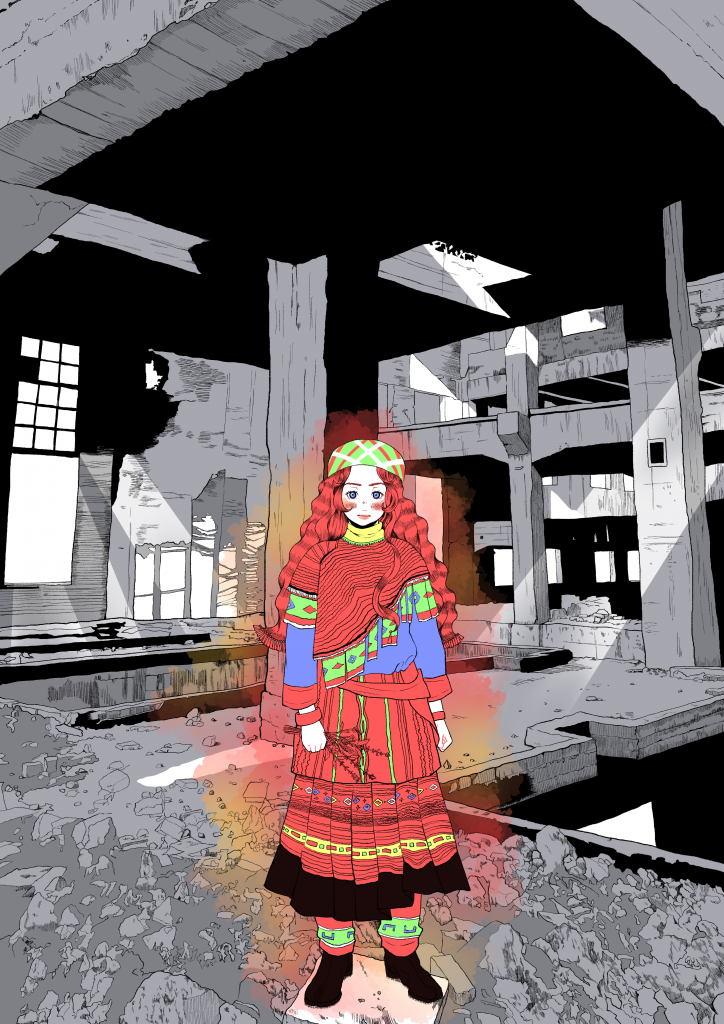 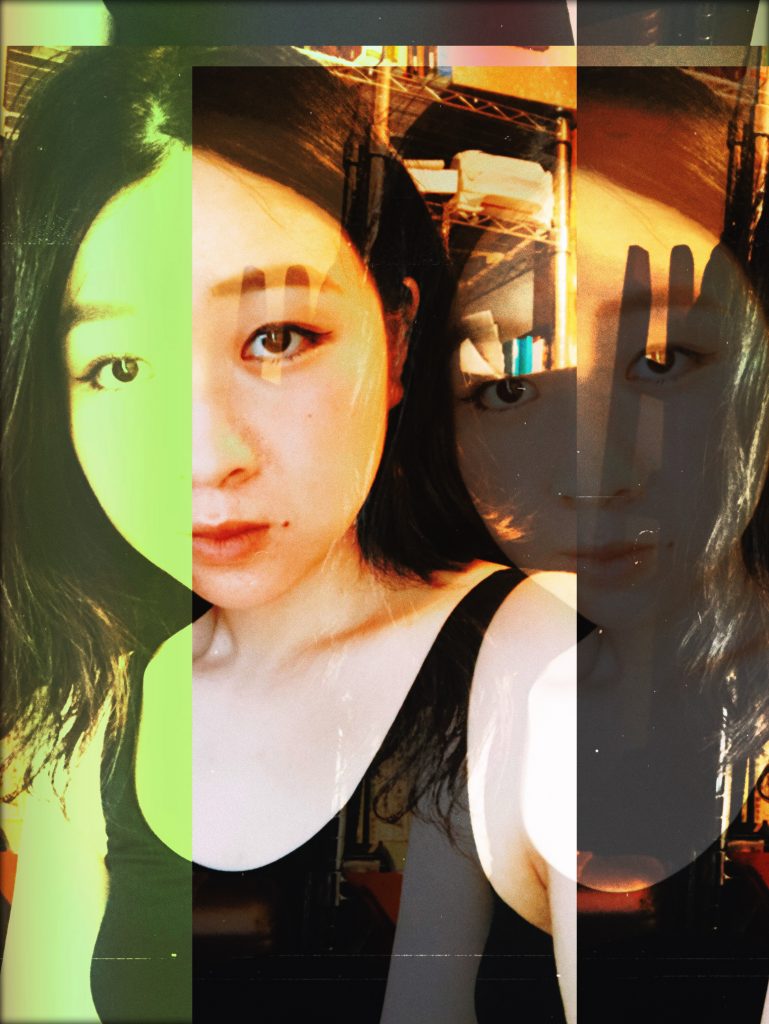 Hiro Yamamoto was born in the fishing town of Ise-Shima. Growing up overlooking the sea, she knew well how the power of nature transcended all human understanding. The voice of the sea taught her its ancient knowledge which cannot begin to be expressed in words. Driven by this voice, she started painting. She uses digital devices to make manga arts and illustrations. The line is the most important element in her artwork, and it is strongly influenced by manga. She started reading the genre from the age of five.

Due to the interests in foreign cultures, she entered Chuo University majoring in Western Art History at the Department of Cross-Cultural Studies. Through her studies at University, independent research, and her experiences studying and working in France and Vietnam, she came up with the idea of creating an imaginary country that fused her most beloved and personal world cultures.

In her works, she often draws ruins with a primitive atmosphere that evokes when human beings lived closer to nature than in modern times. Another common motif is people wearing folk costumes that are resonant of traditional cultural aspects from across her experiences while also infused with a originality unique to her story. Therefore, it can be said that her works are not only nostalgic but also brand-new and innovative.