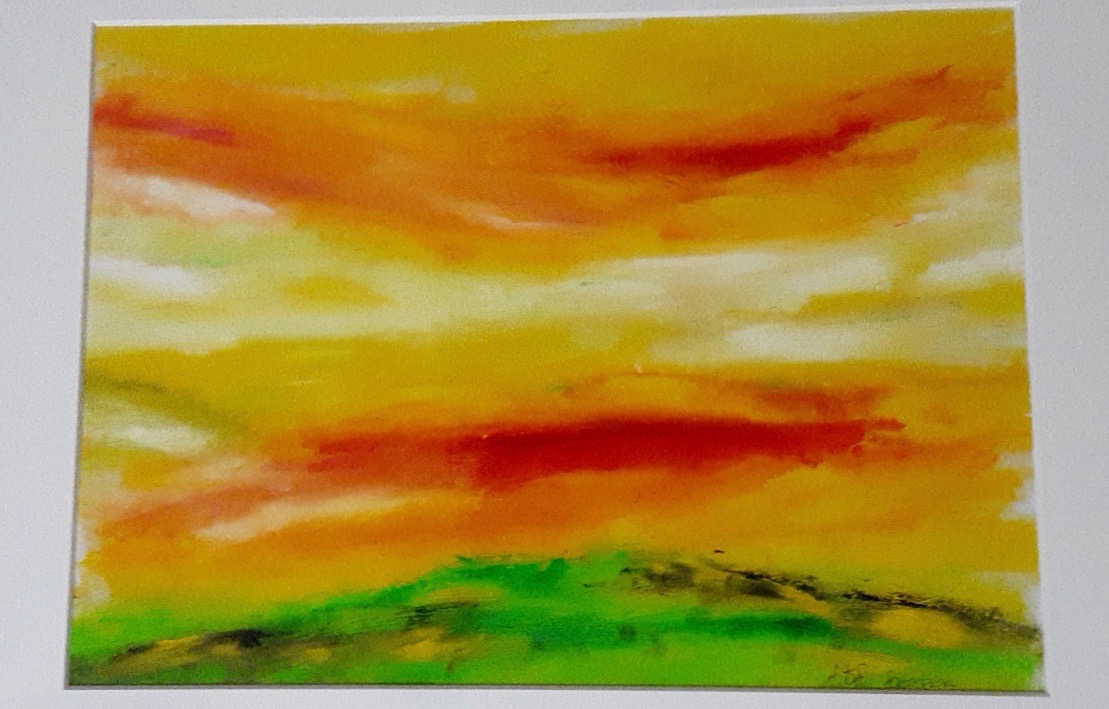 The spectacular view I saw at the end of today 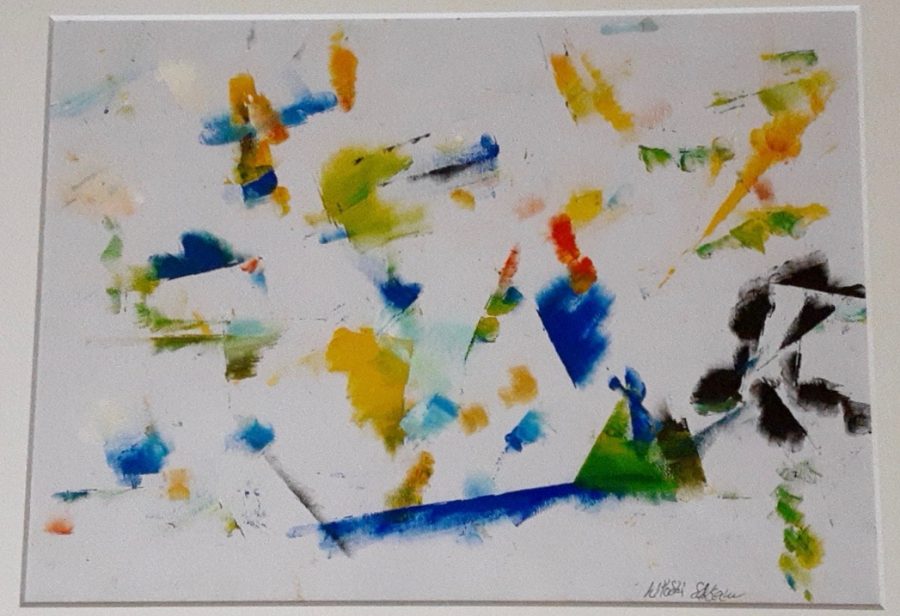 The world in my head 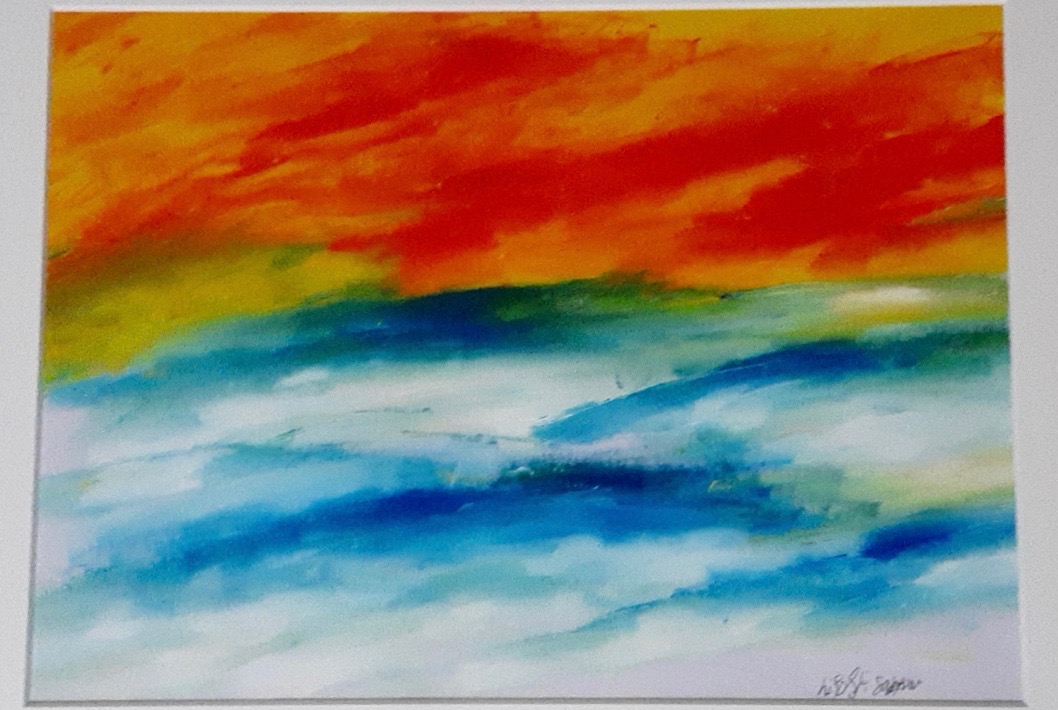 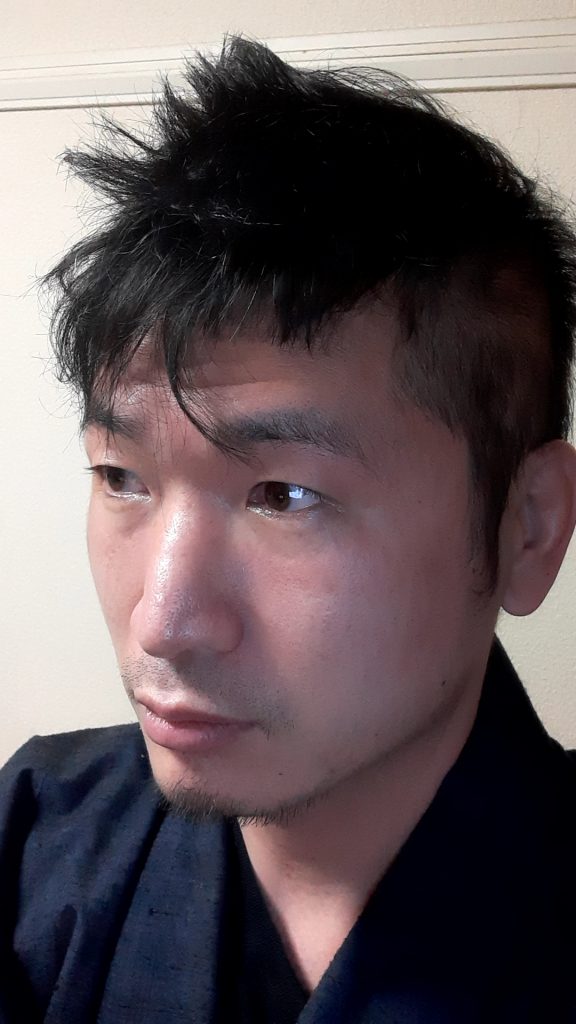 Hitoshi Sarukawa was born and raised in a nature-rich environment in Aomori.
He saw a painting at the age of nine, which gave him a fundamental impact.
Seeing an abstract painting for the first time in his life, the boy started to teach
himself how to draw.
In 1997 at the age of 17, he dropped out of Ajigasawa High School in Aomori and
kept drawing at his parents’ place in Aomori. It occurred to him two years later at
the age of 19 to try painting with his fingers.
He tried drawing in a variety of ways.
Then he tried creating an abstract painting using his fingers, which gave birth to
the picture that initiated his style.
Then after 20 years, his paintings finally came together as he began creating
nature-themed works using his fingers, acquired high sensitivity, encountered
various paintings, and learned through self-study.
Through paintings, he manages to translate how the sky moves, the winds, the
beating of nature, kindness, and beauty into art that appears differently in the
eyes of individuals depending on how they interpret.
Now it’s your turn to feel them.
To feel the paintings by hitoshi sarukawa…