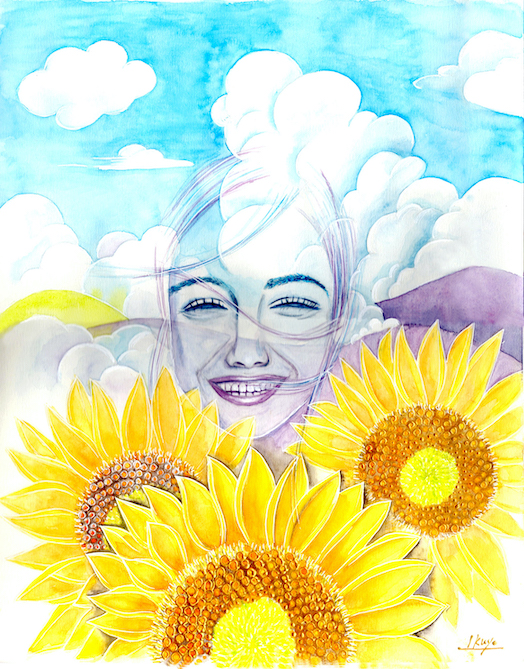 The future beyond the smile 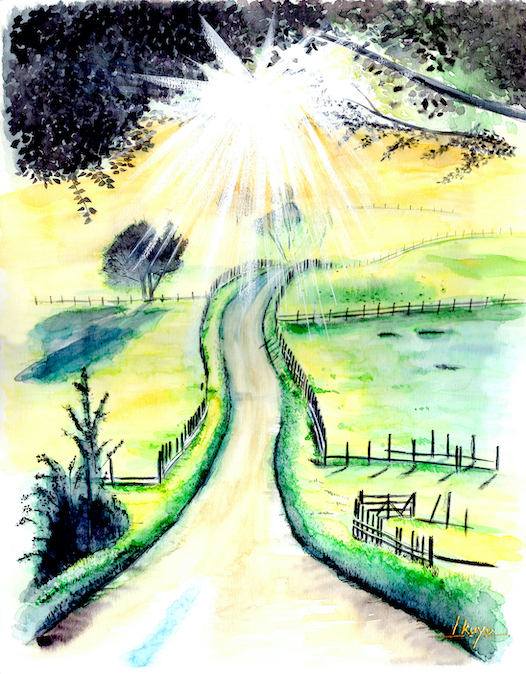 The way of light 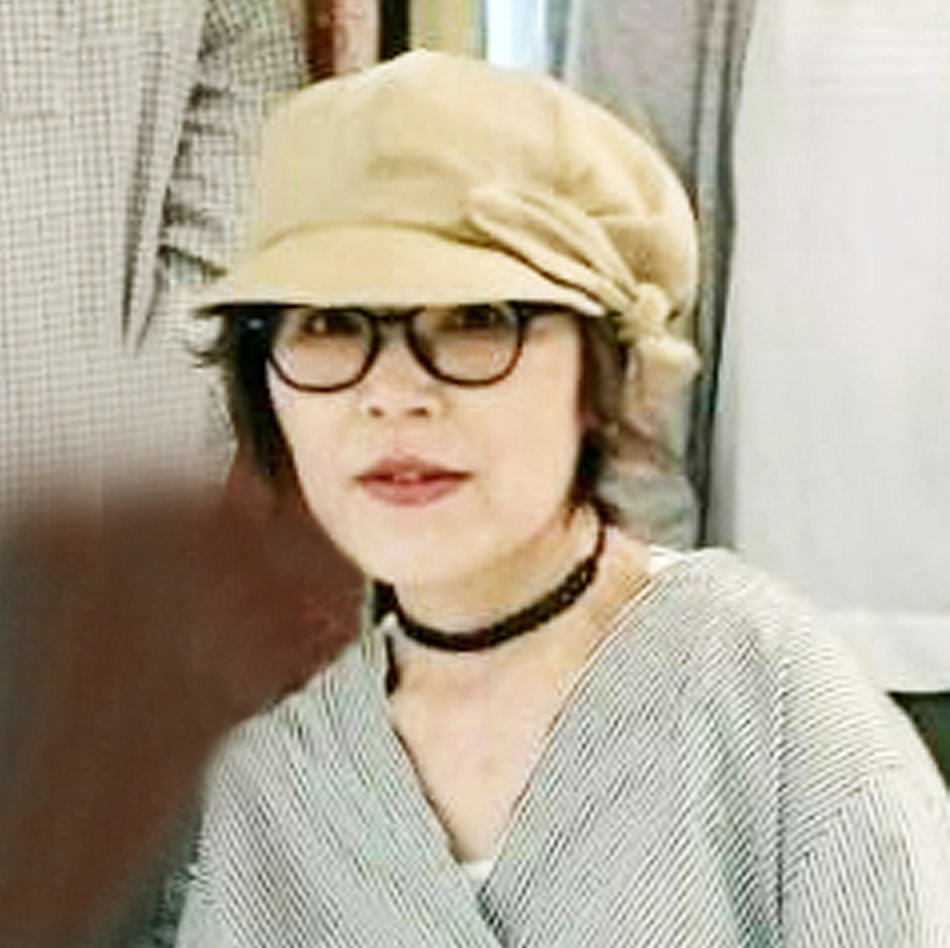