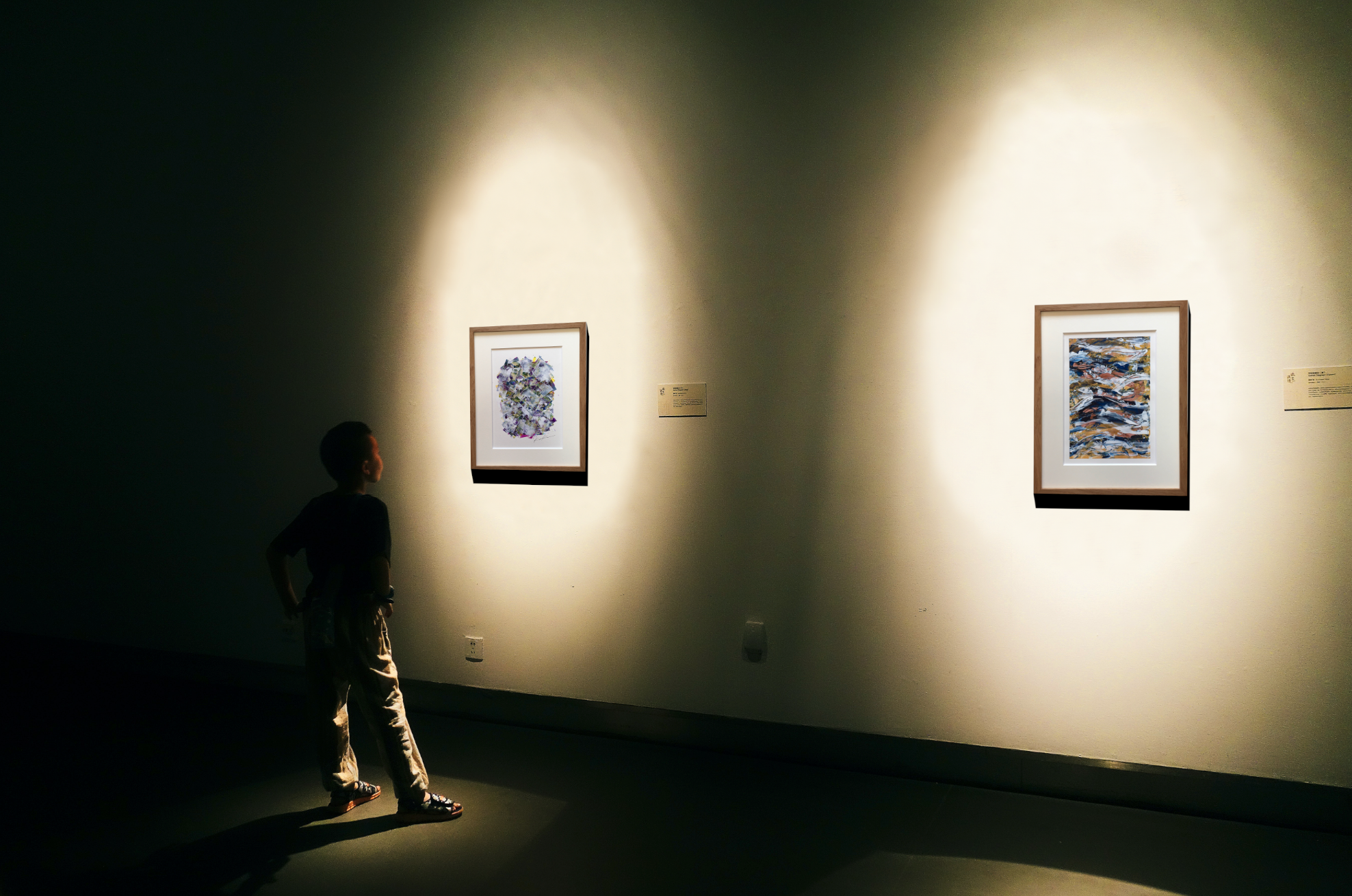 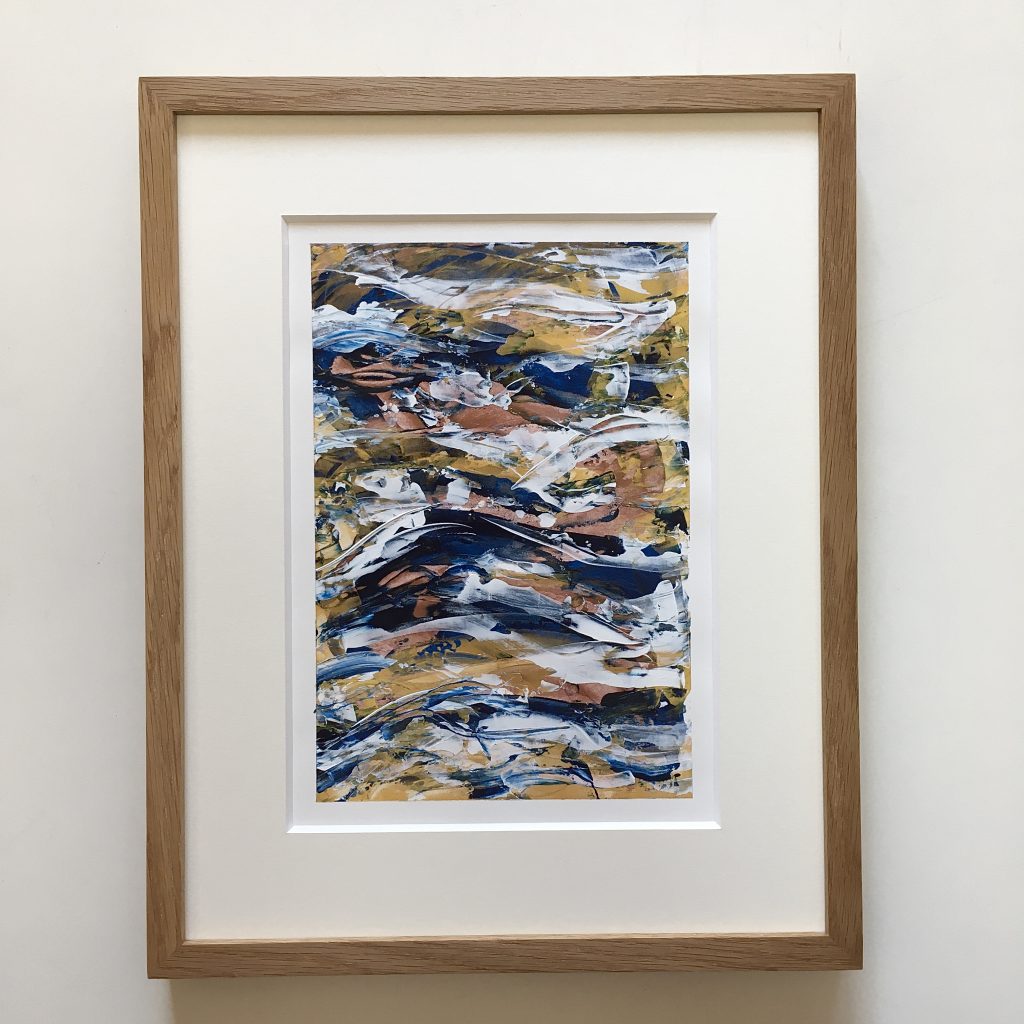 Shiosai   The Sound of Waves 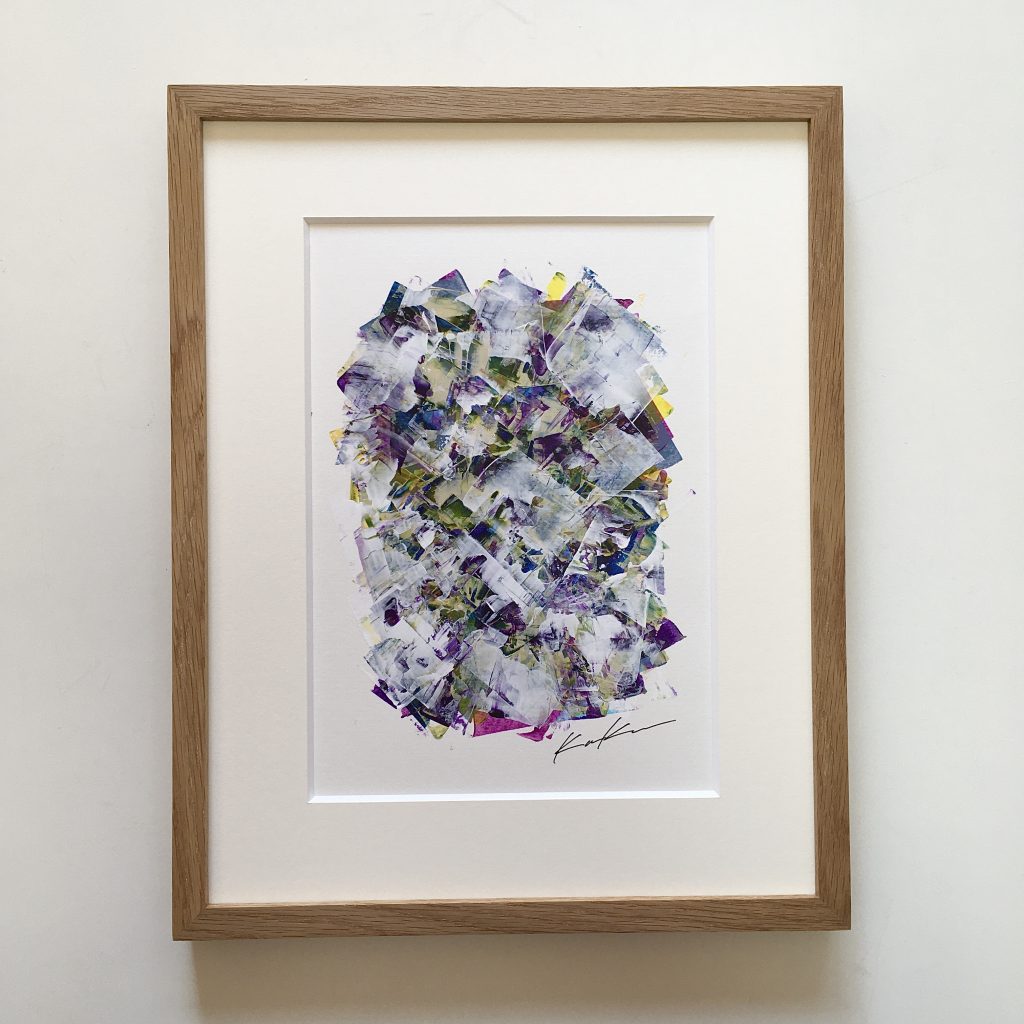 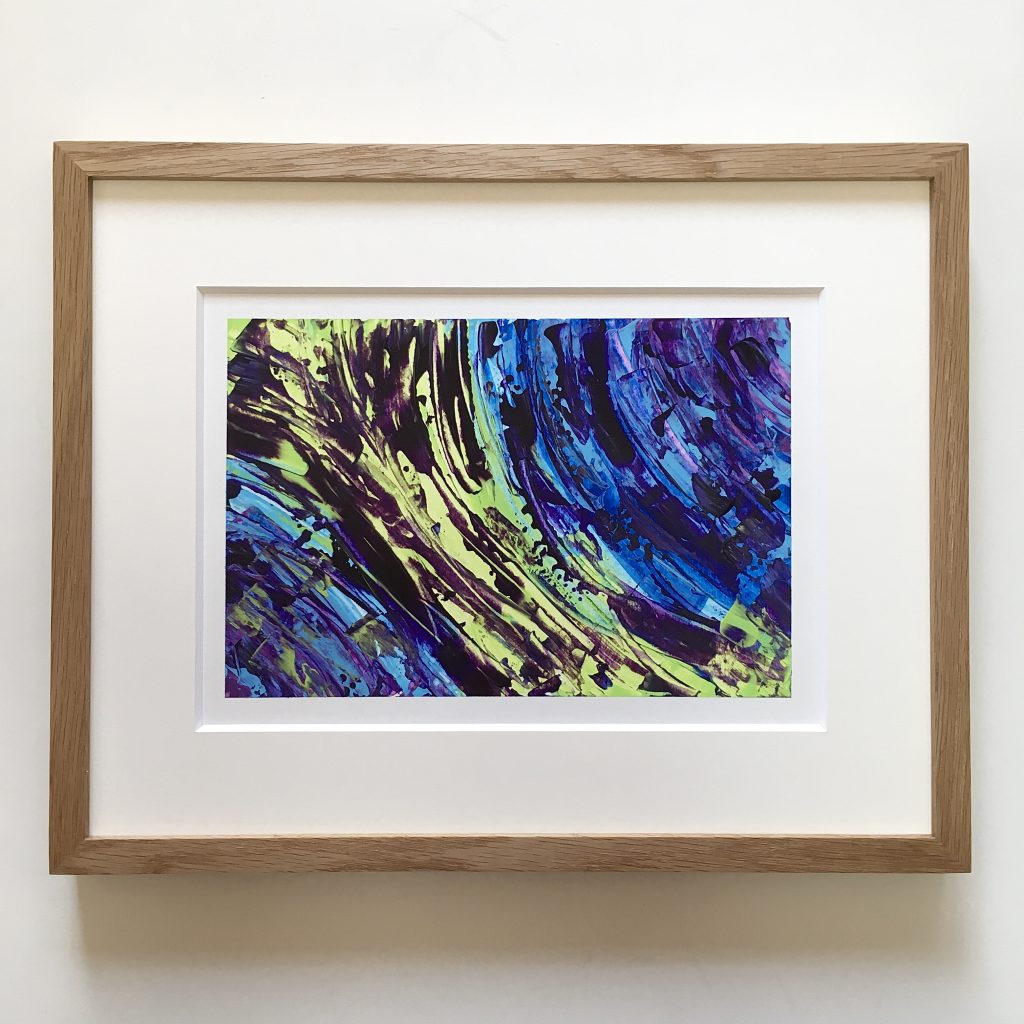 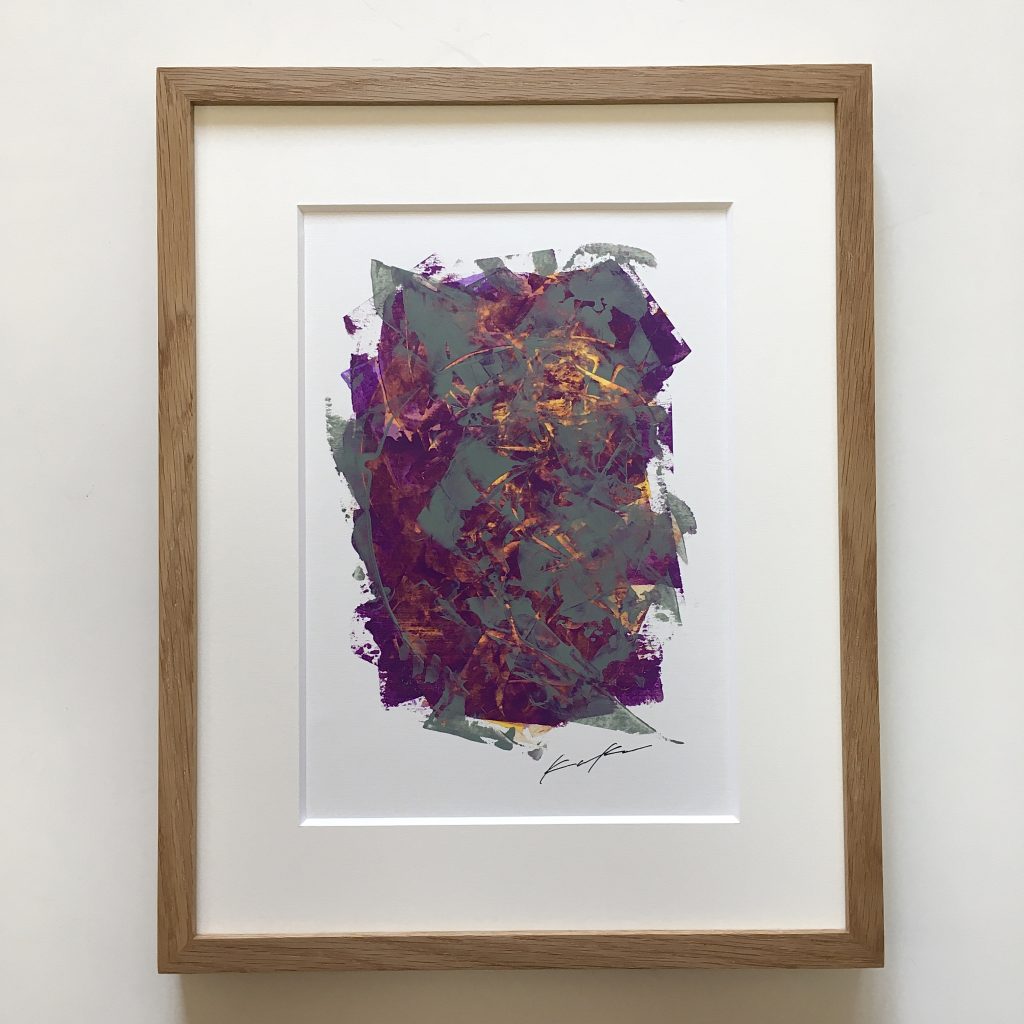 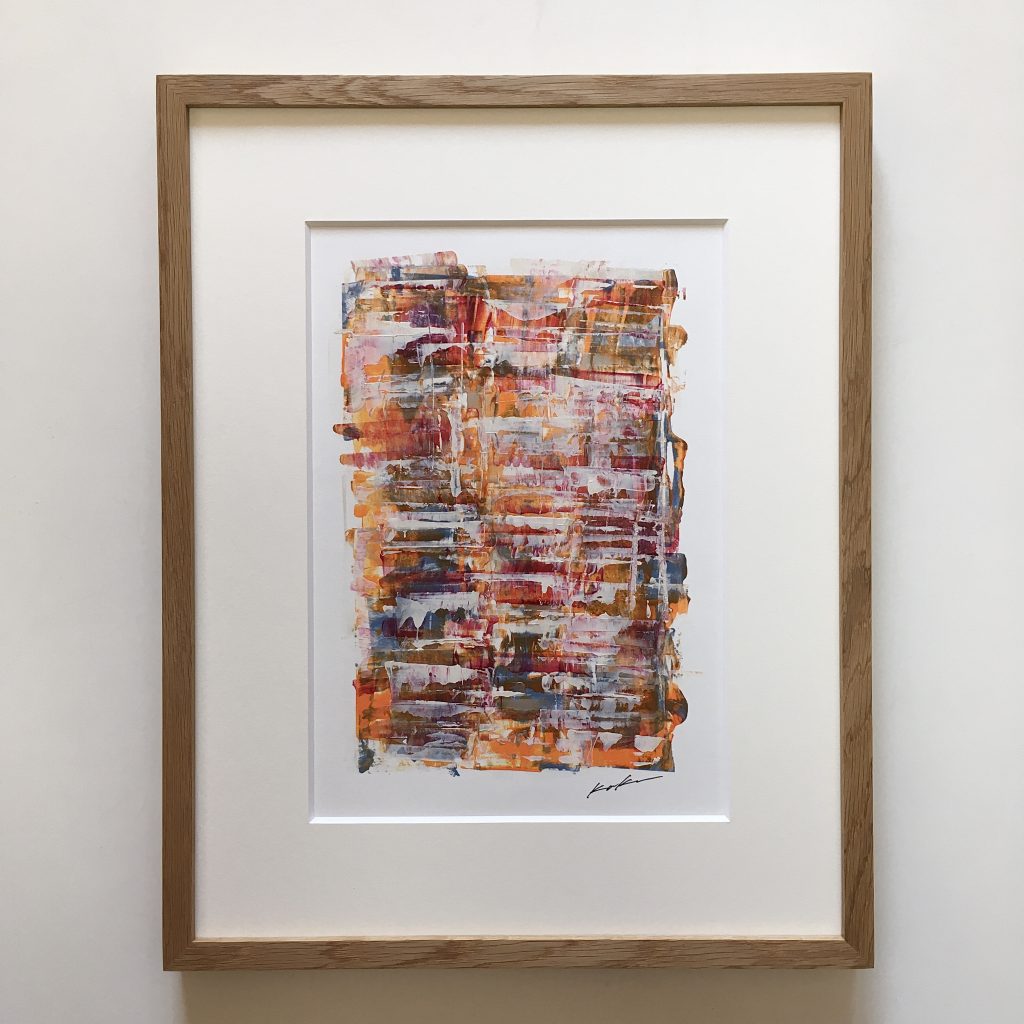 Bark of a Tree 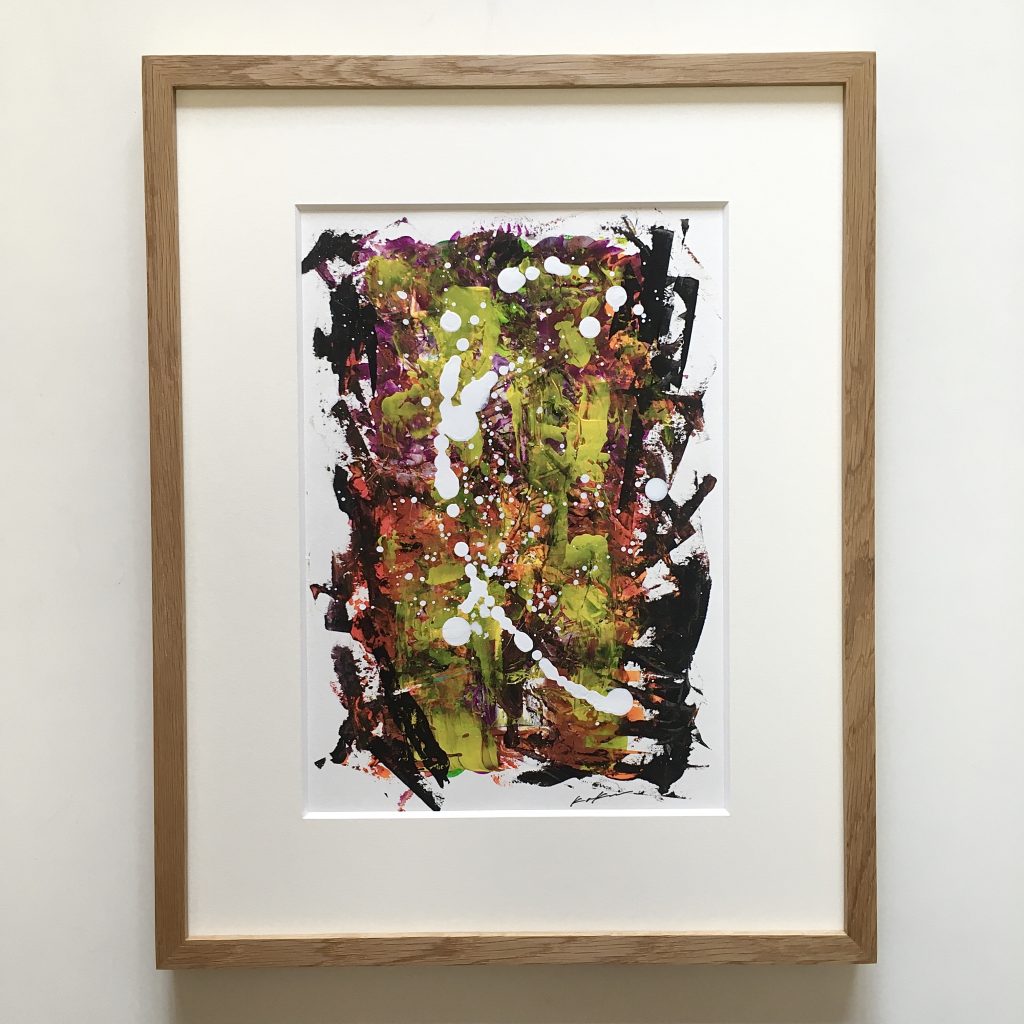 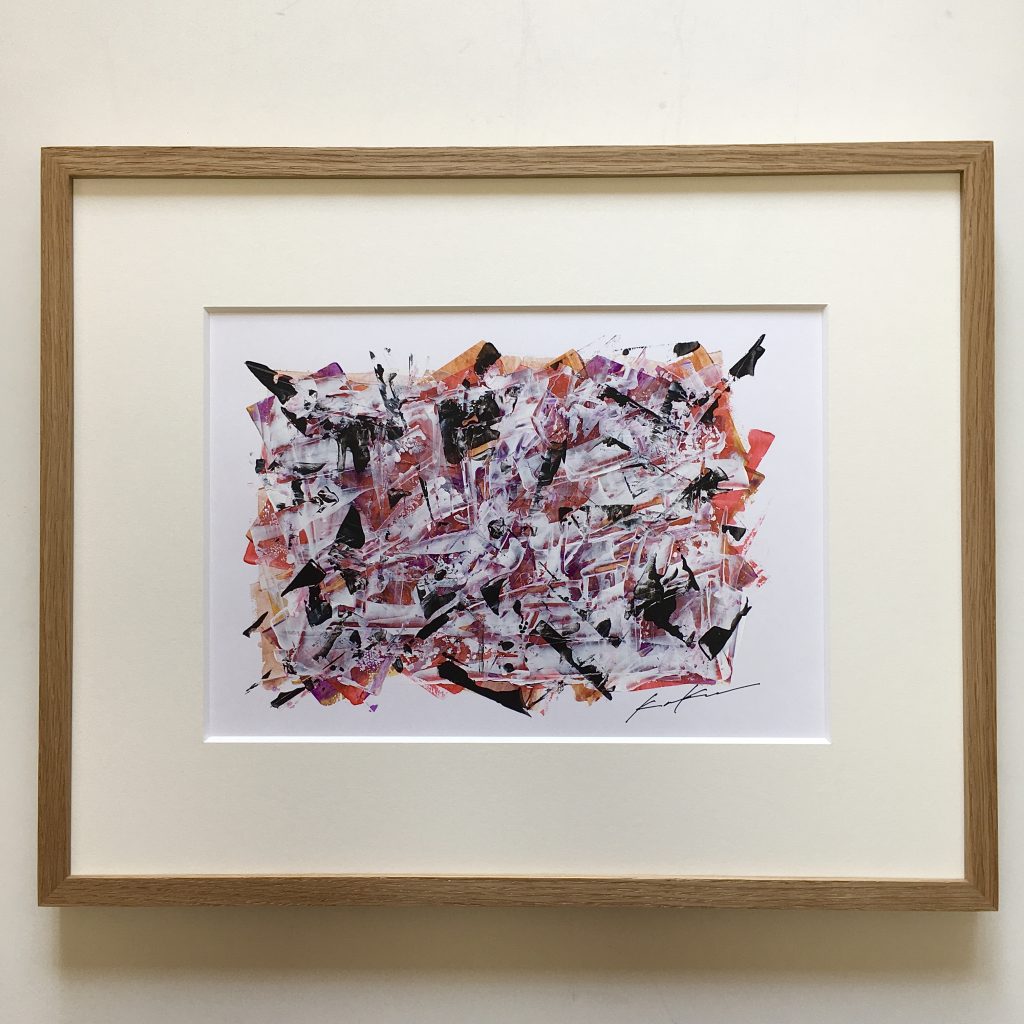 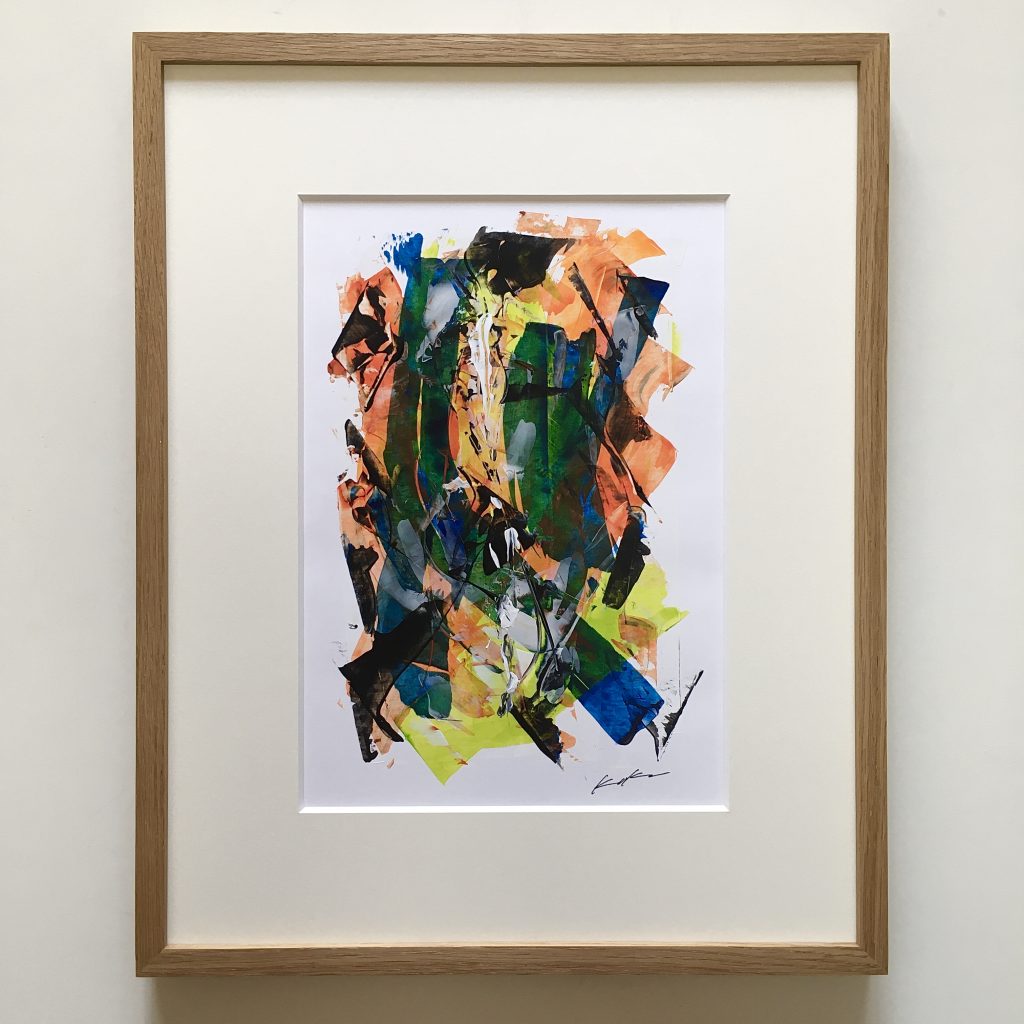 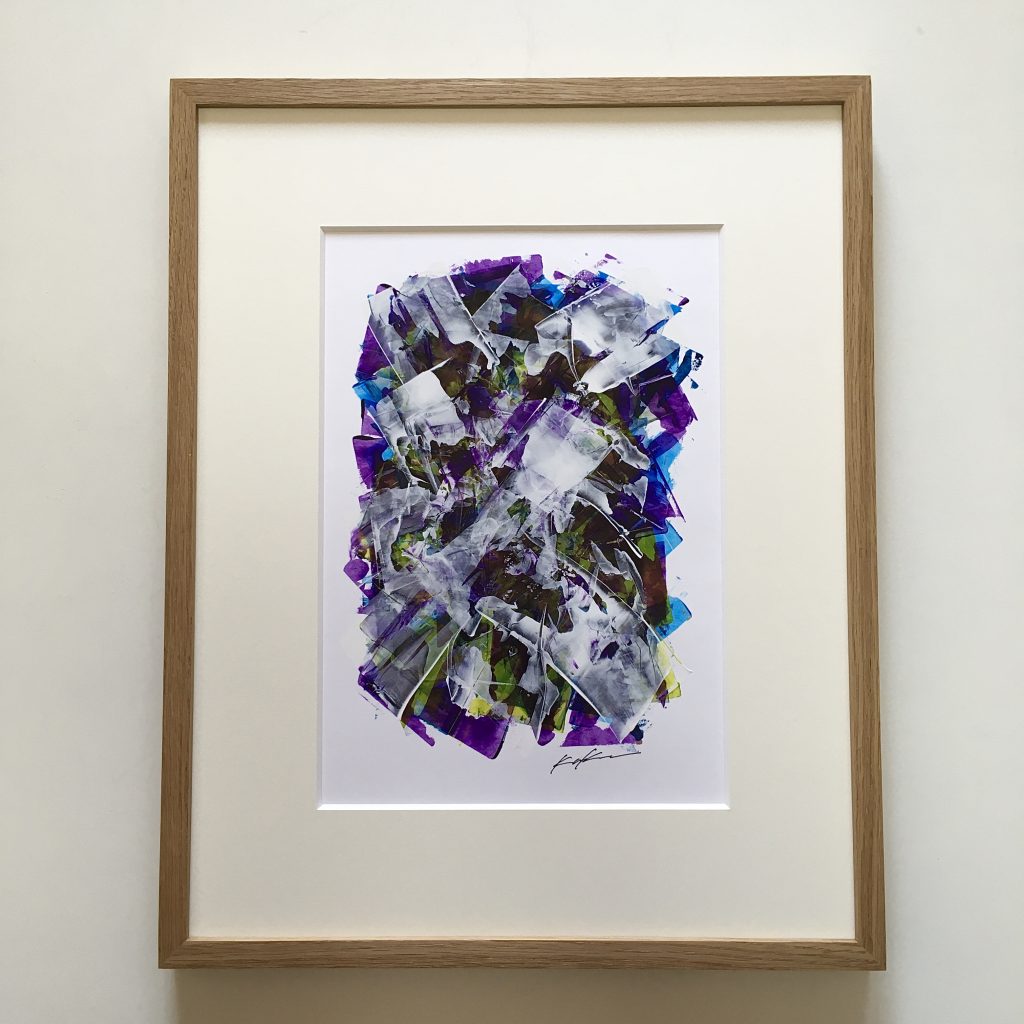 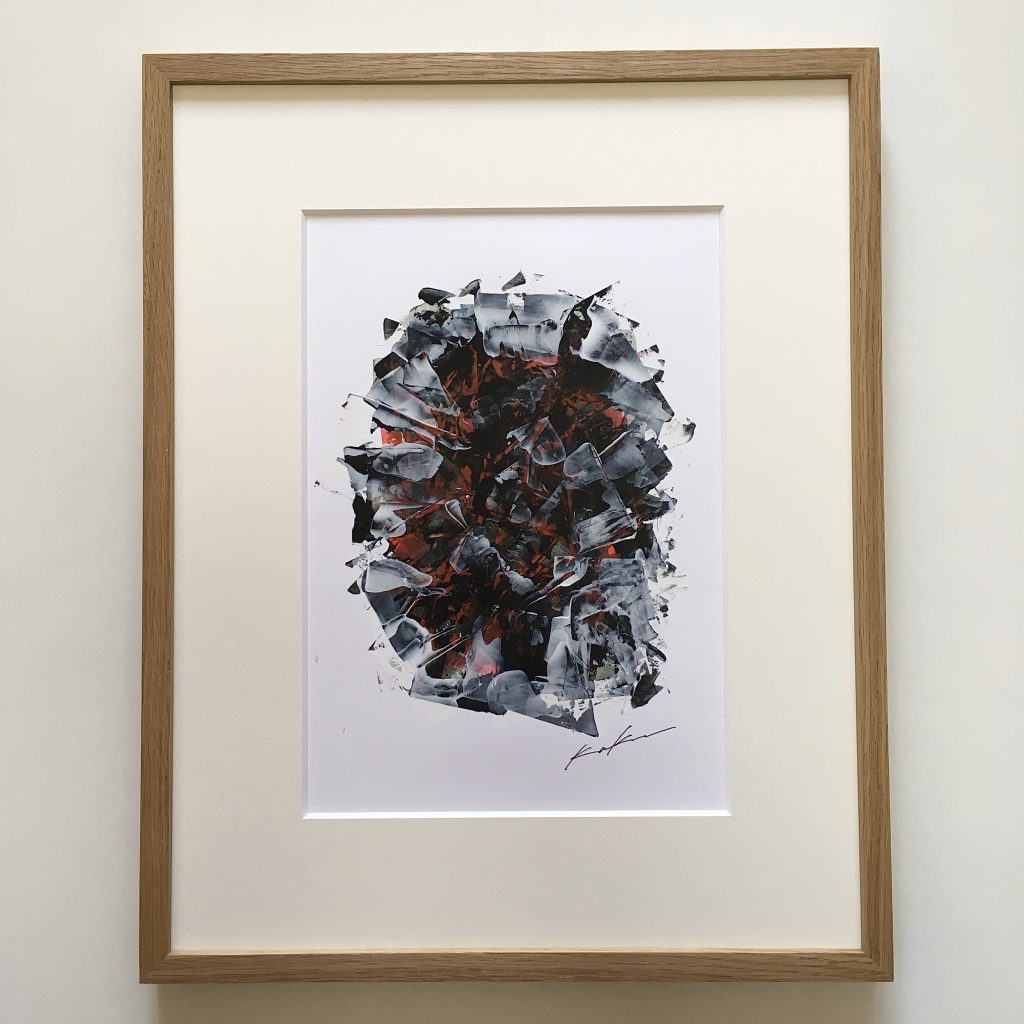 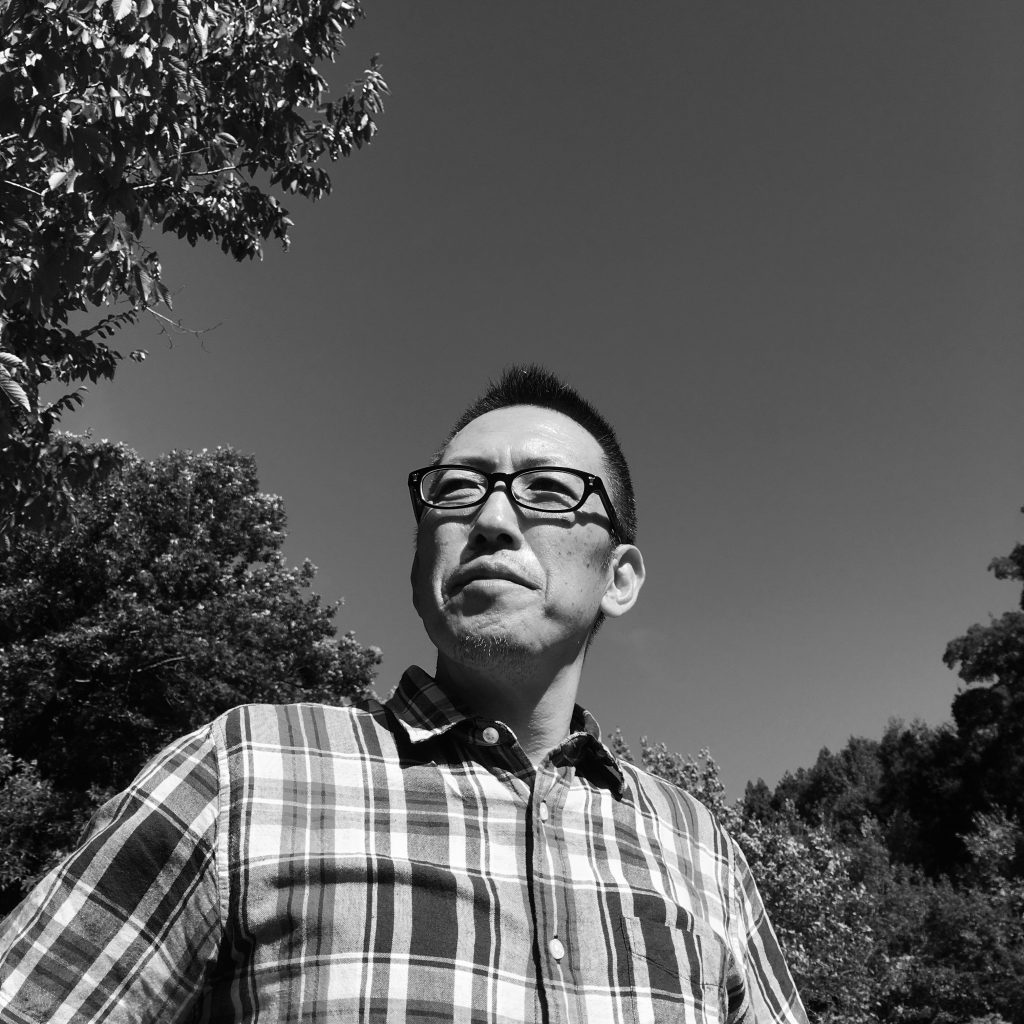 Kaku Mizuno was born in Aichi, Japan.
Since his childhood, he has been in contact with the elements of nature such as colors, smells, and light, while playing in the mountains and rivers under the influence of his father who loves fishing.

“The various elements of nature that are latent in his own consciousness are made manifest through the use of color, and he expresses them as he pleases”

This is what “painting” means to him.
In his mid-twenties, he went on a working holiday to Canada and amplified his sensibility by confronting the overwhelming wilderness through long trips of salmon fishing.

He still loves trout fishing and deeply introspects himself by connecting with and looking at all of nature with a single fishing line. It can be said that his sensitivity and receptivity have been cultivated by placing himself in nature and sincerely accepting that he is a part of it.

In January 2020, his subconscious desire to paint blossomed into an abstract expression using acrylic paints with his fingers and plastic cards on the advice of his wife, who enjoys painting.

Soon after that, he and his wife formed an art unit and held their first solo exhibition in Seki City,Gifu Prefecture in April 2021, which was well received.

This is the motto of his painting.