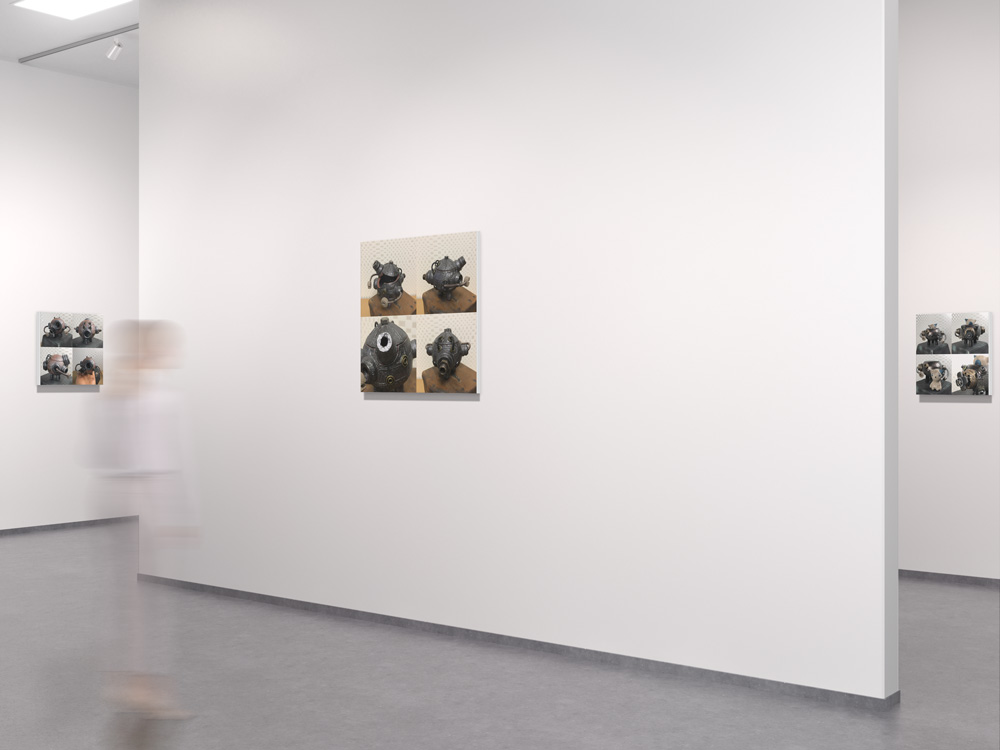 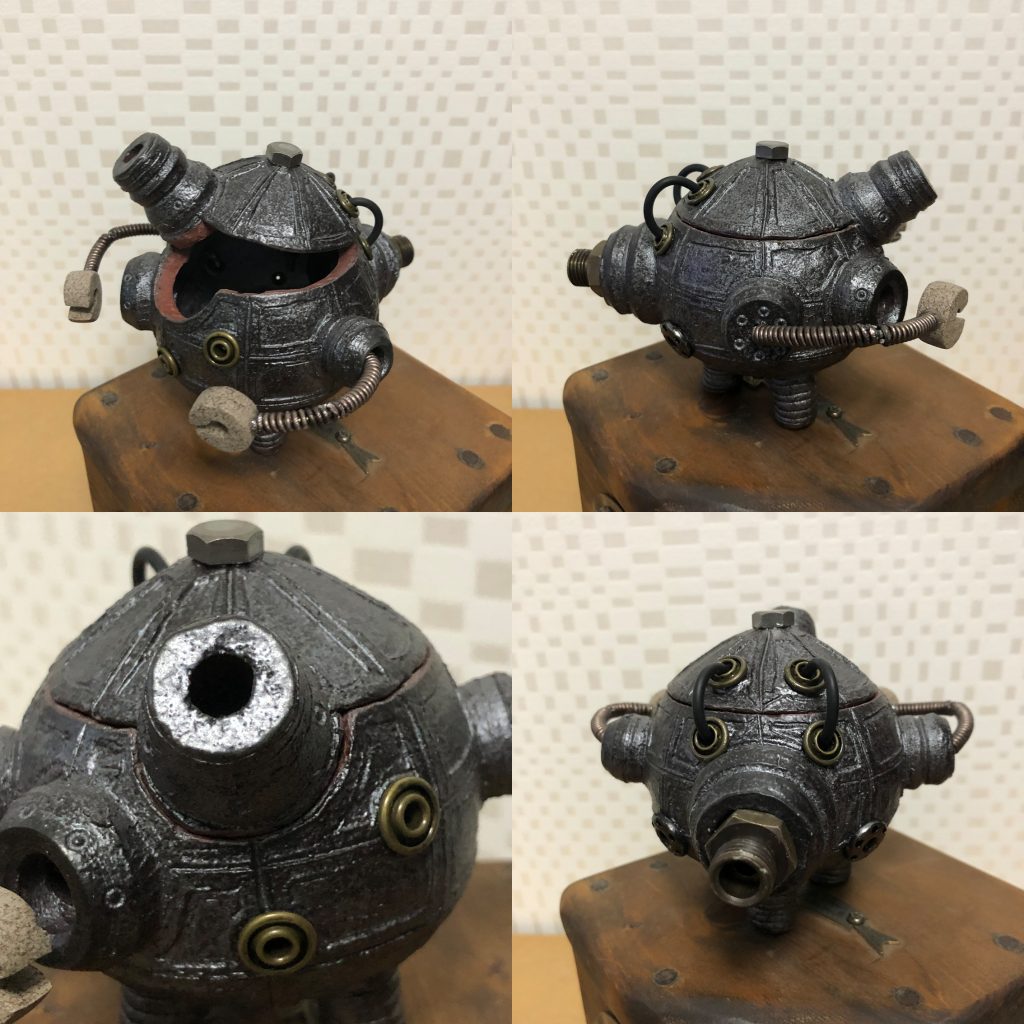 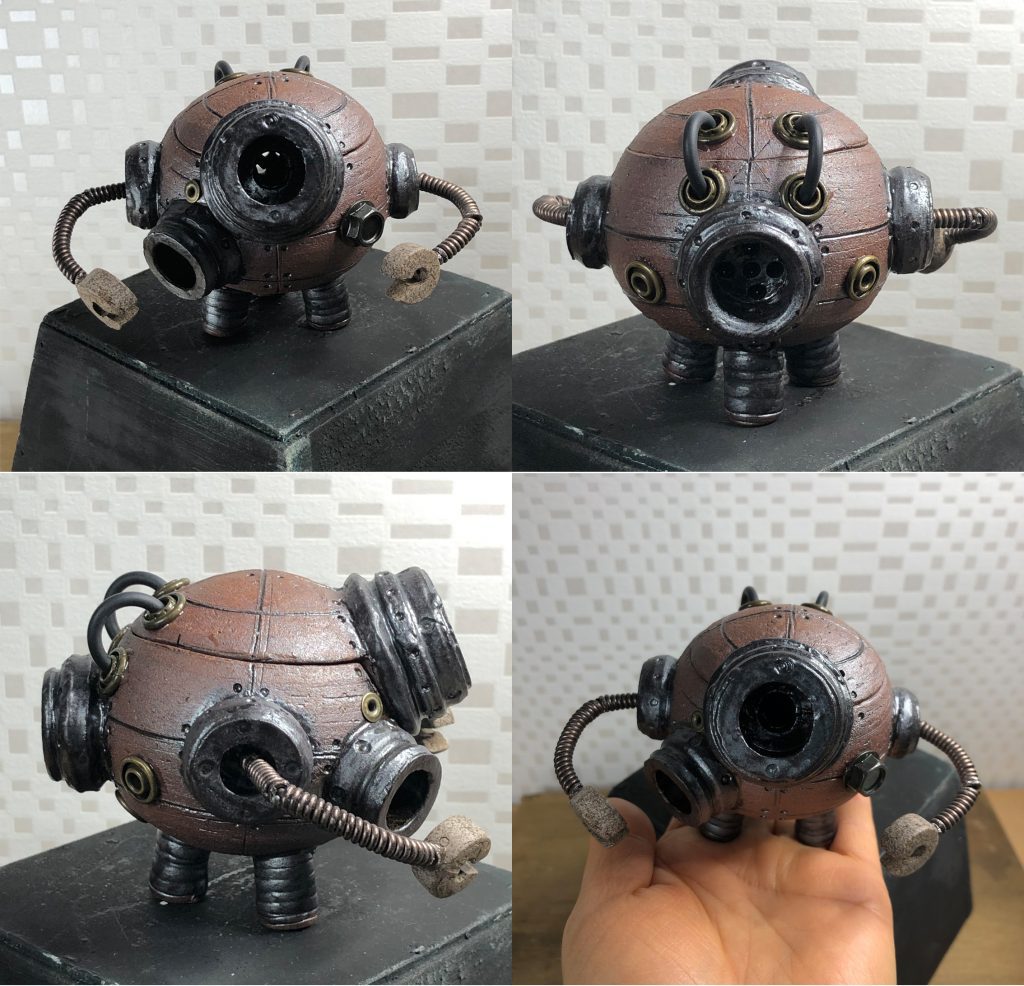 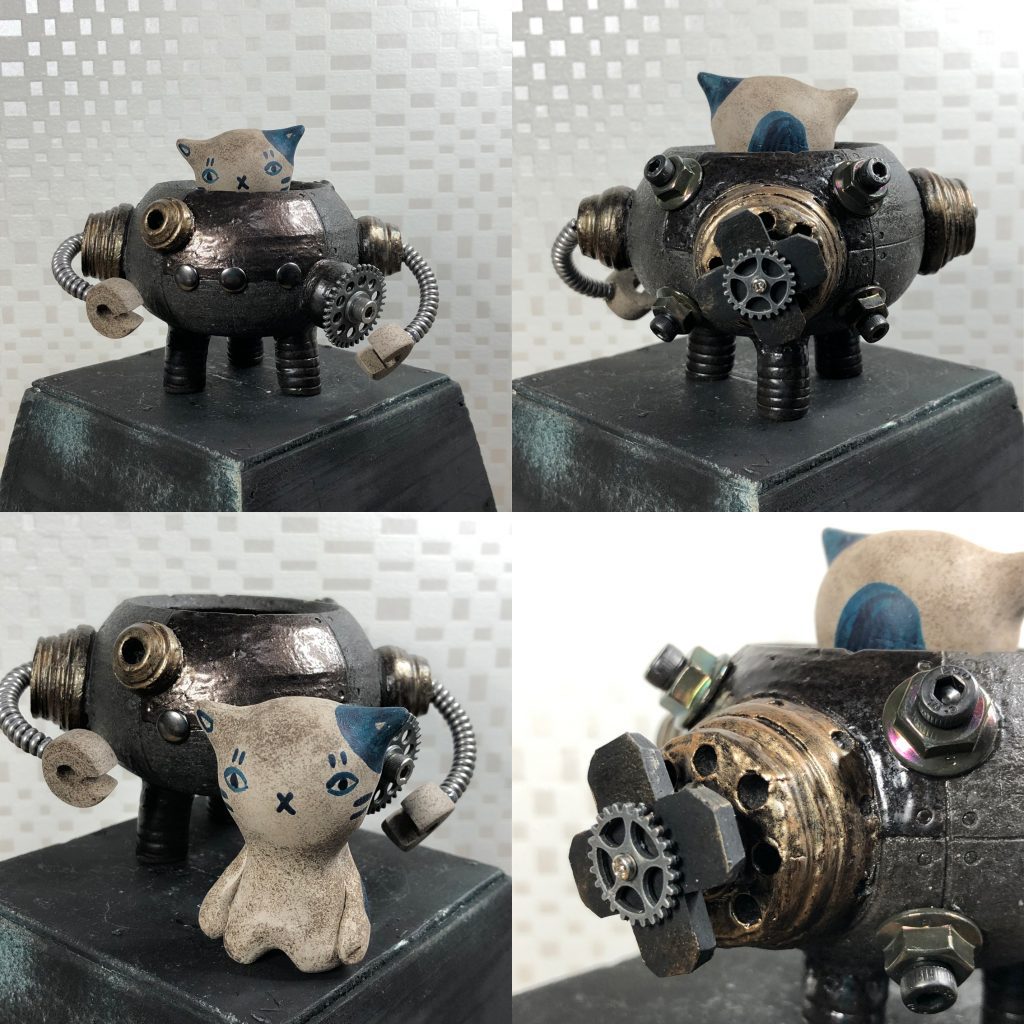 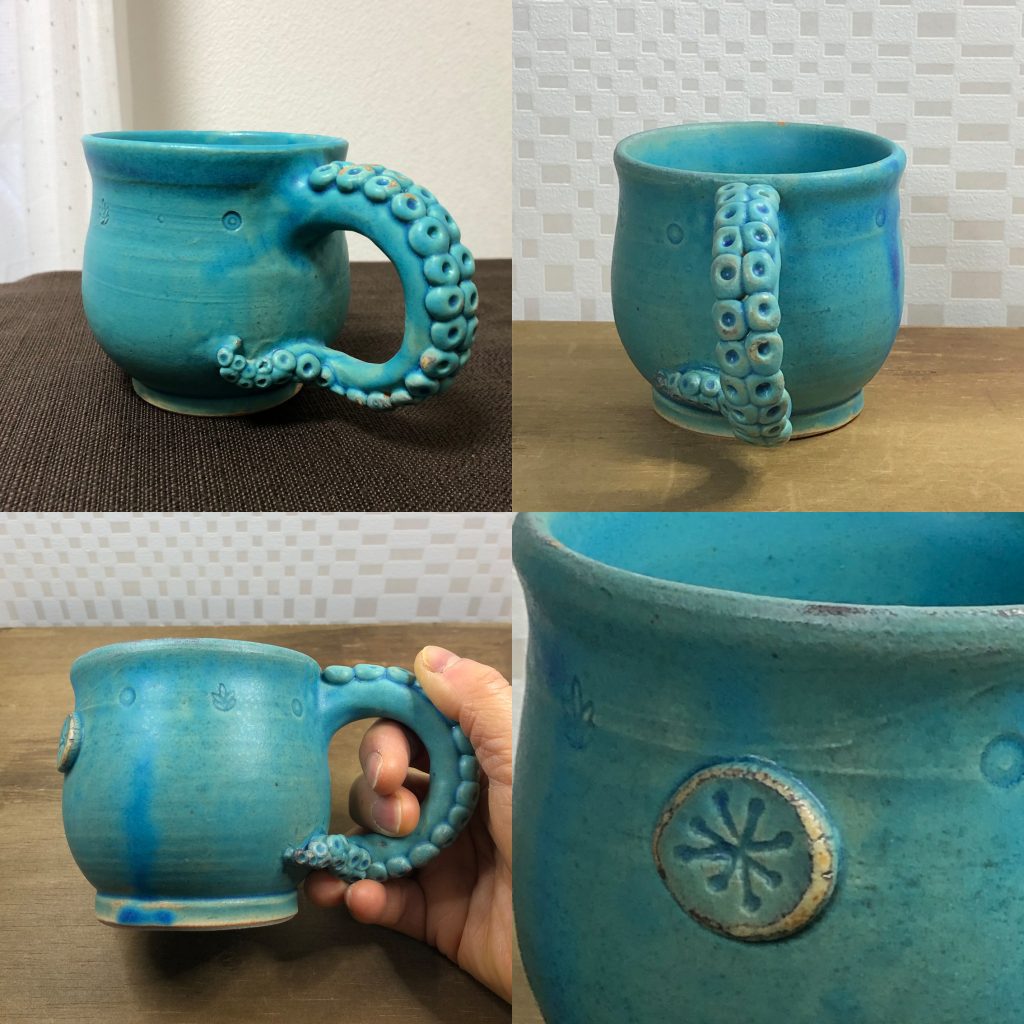 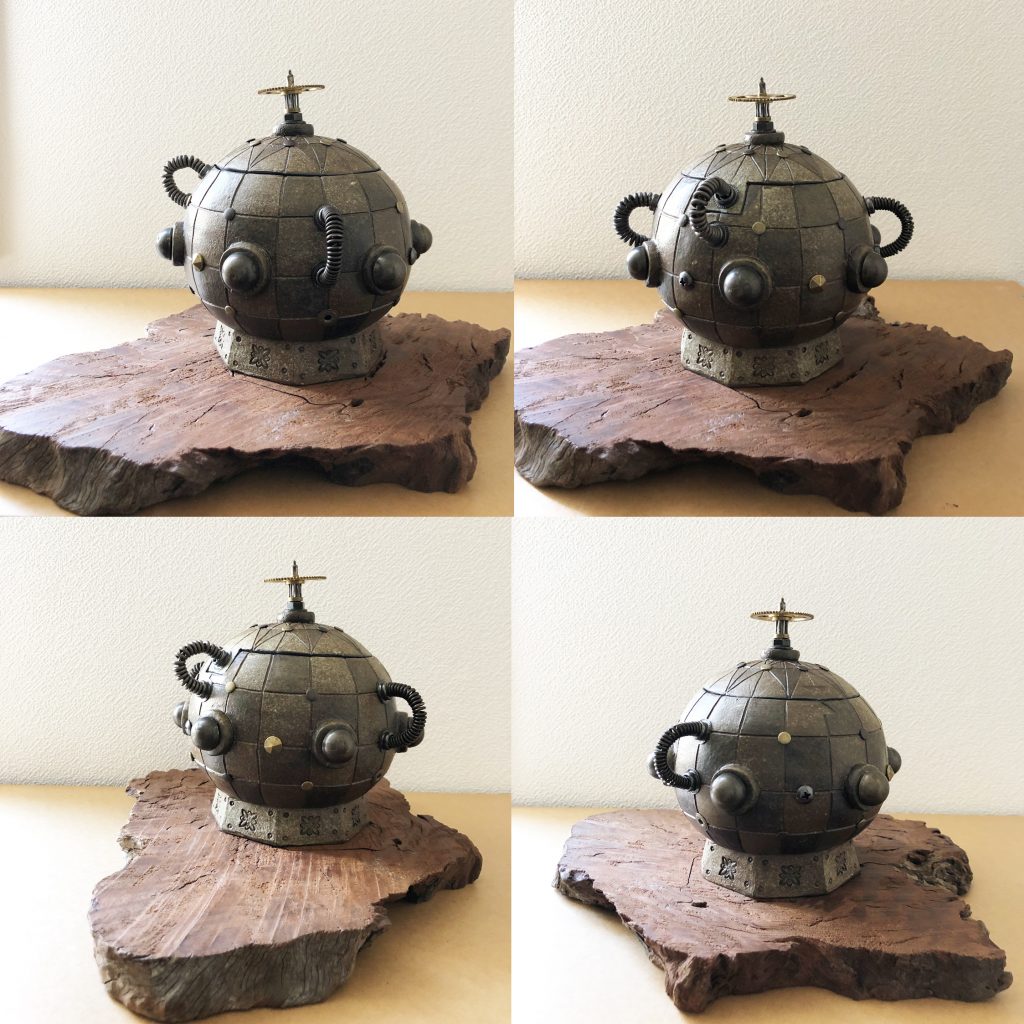 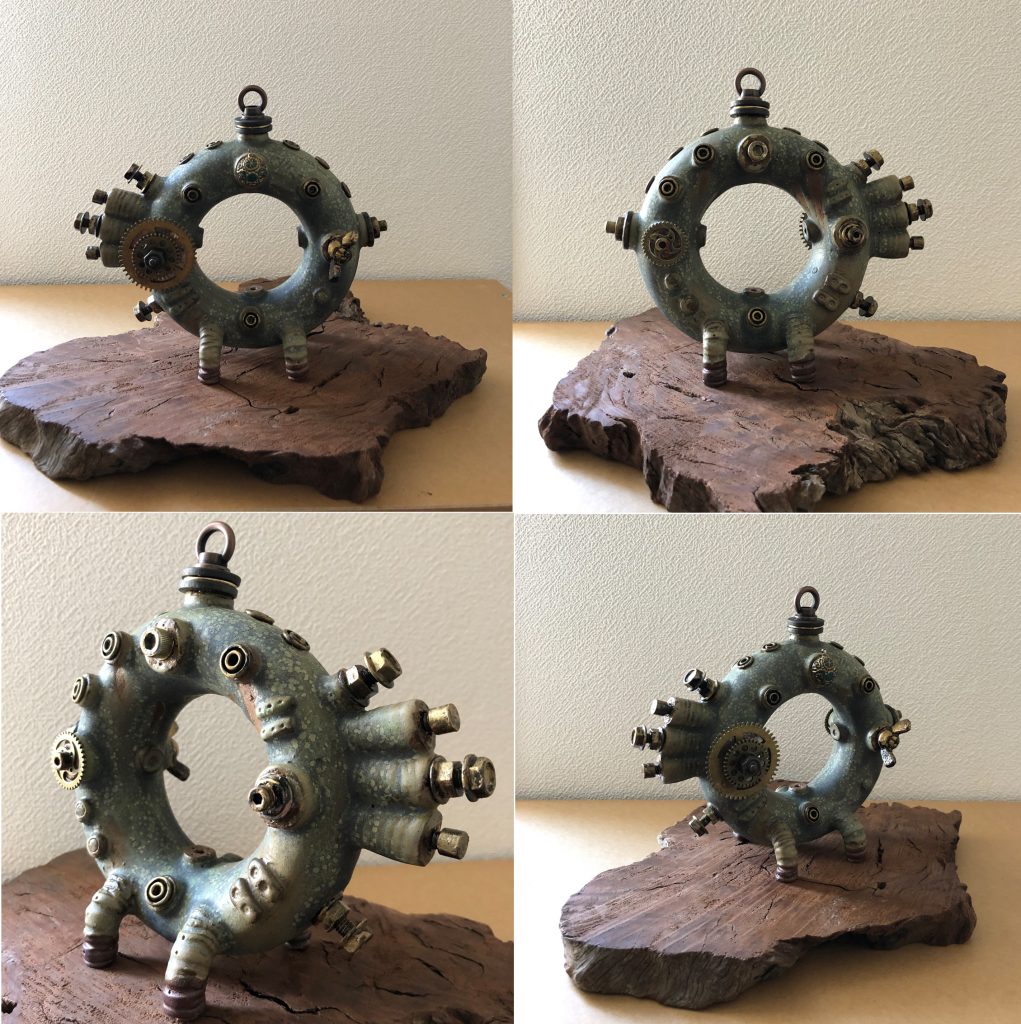 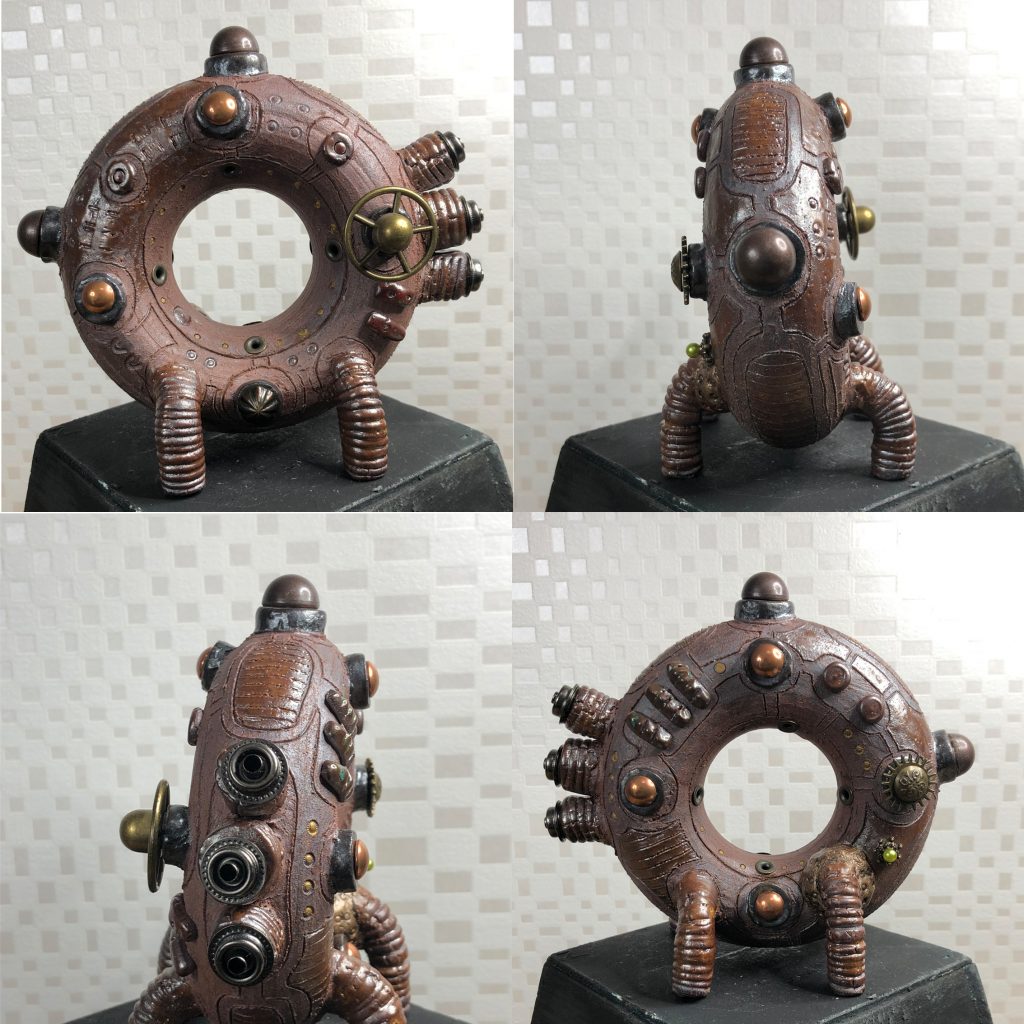 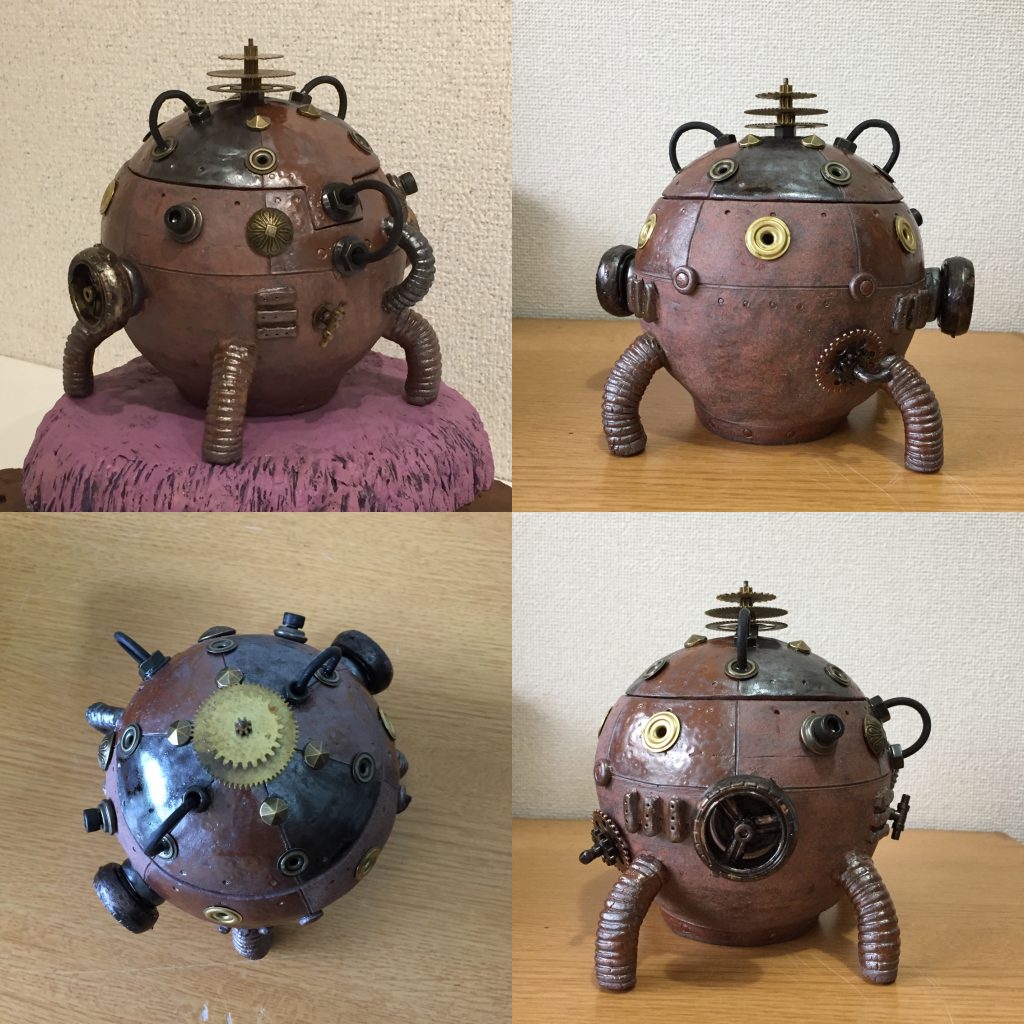 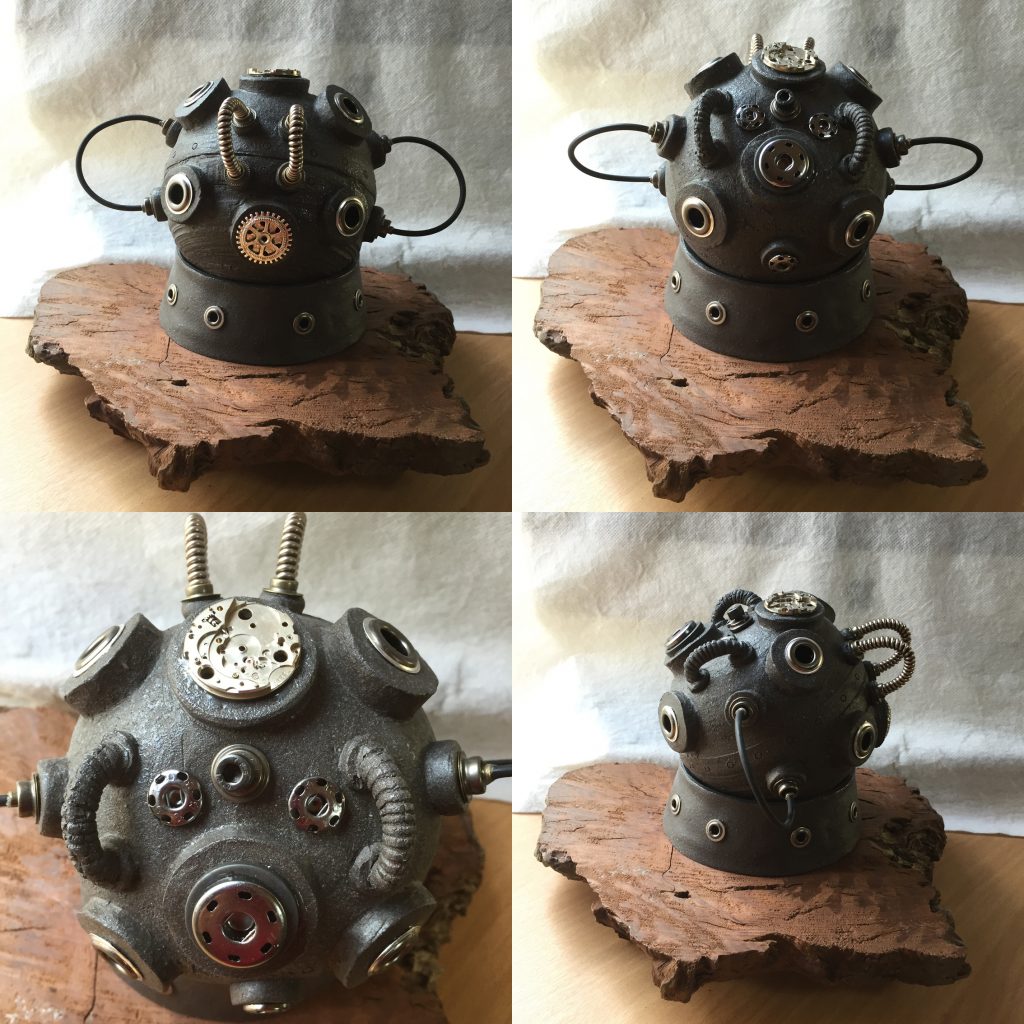 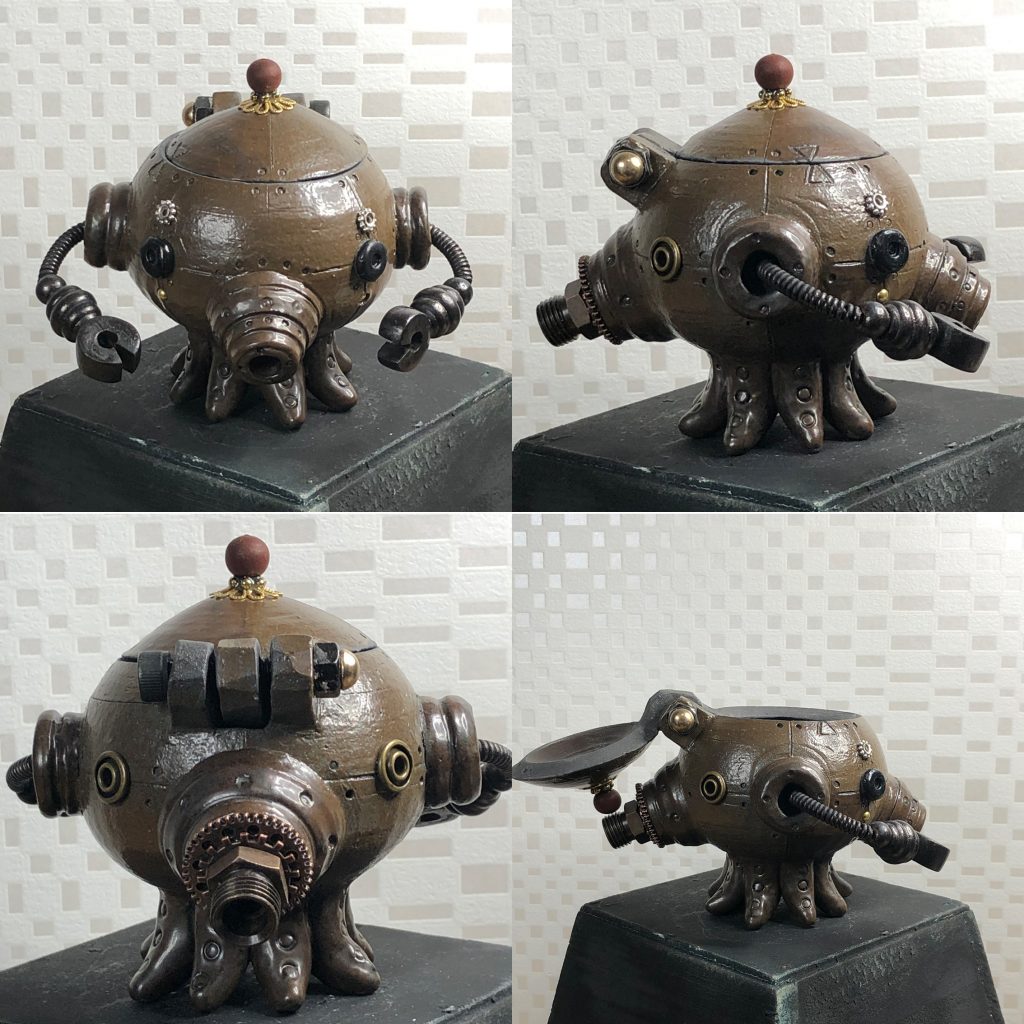 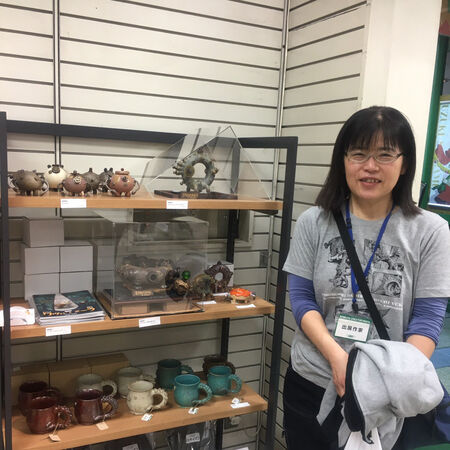 Keiko Okano was raised in a housing complex in Saitama Prefecture.
Both her parents worked, but she had a lot of friends around her neighborhood.
She would have fun by creating anything. Out of everything, she especially liked drawing pictures.
However, when she became an adult, she struggled with work and relationships, and soon lost herself with barely any time spent on art.
One day, she was invited by a coworker to their friend’s exhibition.
It was her first experience at an exhibition.
She told them that next time, she would like to participate in it too.
From there, her artistic activities began.
Through such activities, she met and became friends with a lot of people, and felt as if she was back to herself.

During such times, she met a potter, and started learning pottery.
This friend taught her how to create freely with ceramic art.

Currently, she is making robots and using different tools, such as wires, to attach it to the pottery.