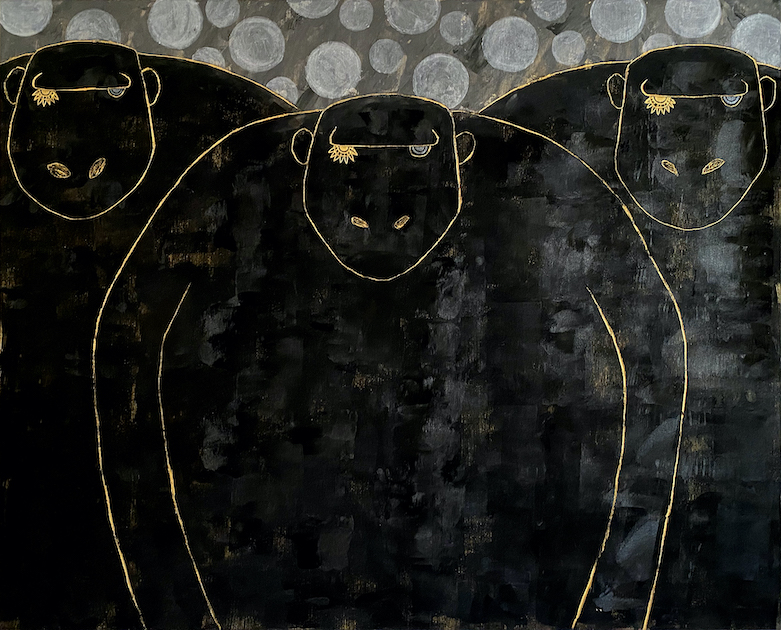 The straight gaze of the animals and the lingering innocence of the “Gorilla” (2020) are created by Kenichi Sugimoto, and expresses the instinct of living and the purity of death. The overpowering energy of animals asks us, “what does it mean to live?” and shows us the fragility of life. He expresses the two extremes of this energy and tranquility through animals. Edging a wooden panel to create a shape and painting it with acrylic is an act that gives life to animals. He hopes that those who see his artwork are able to feel the power of animals and are given motivation and courage. 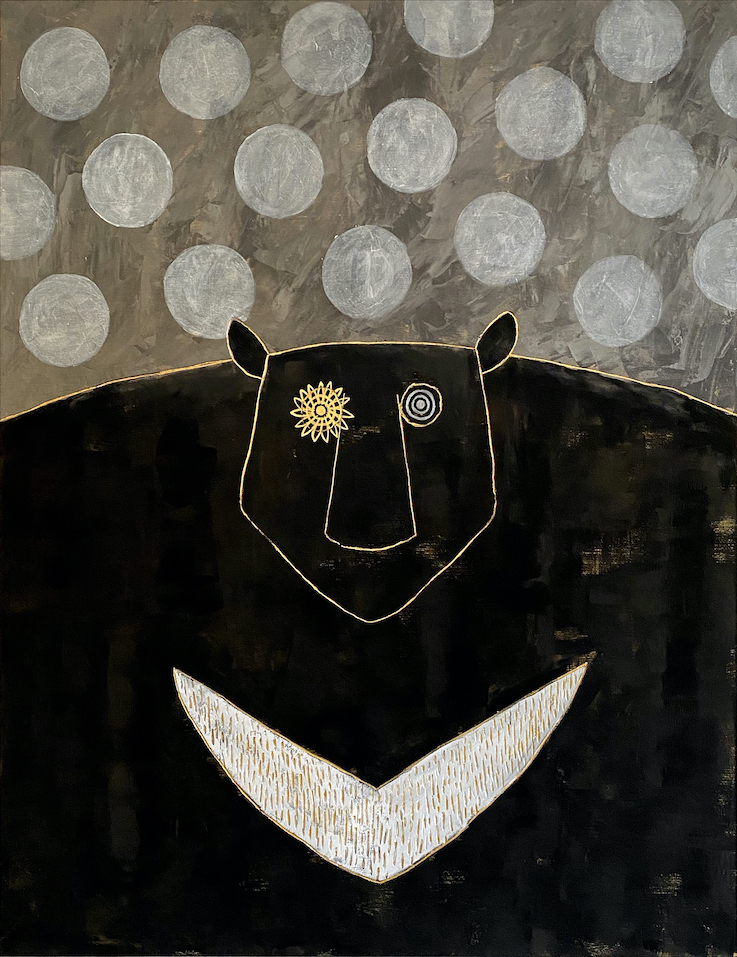 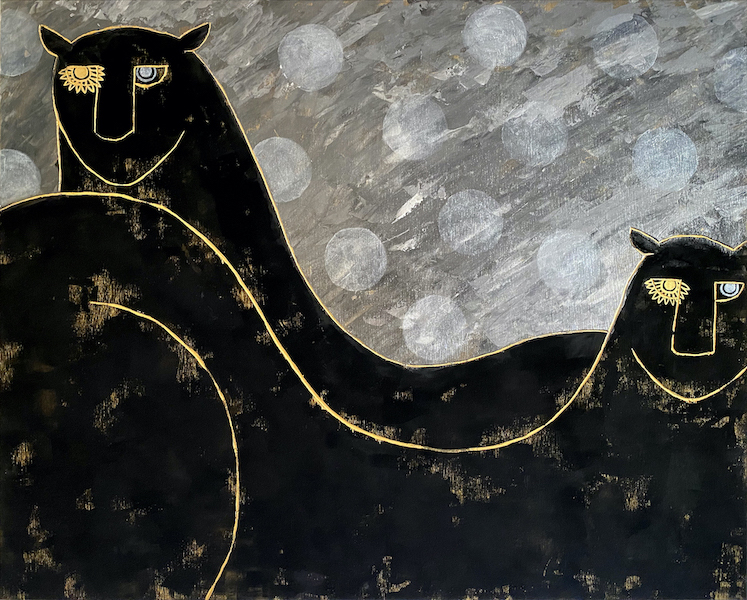 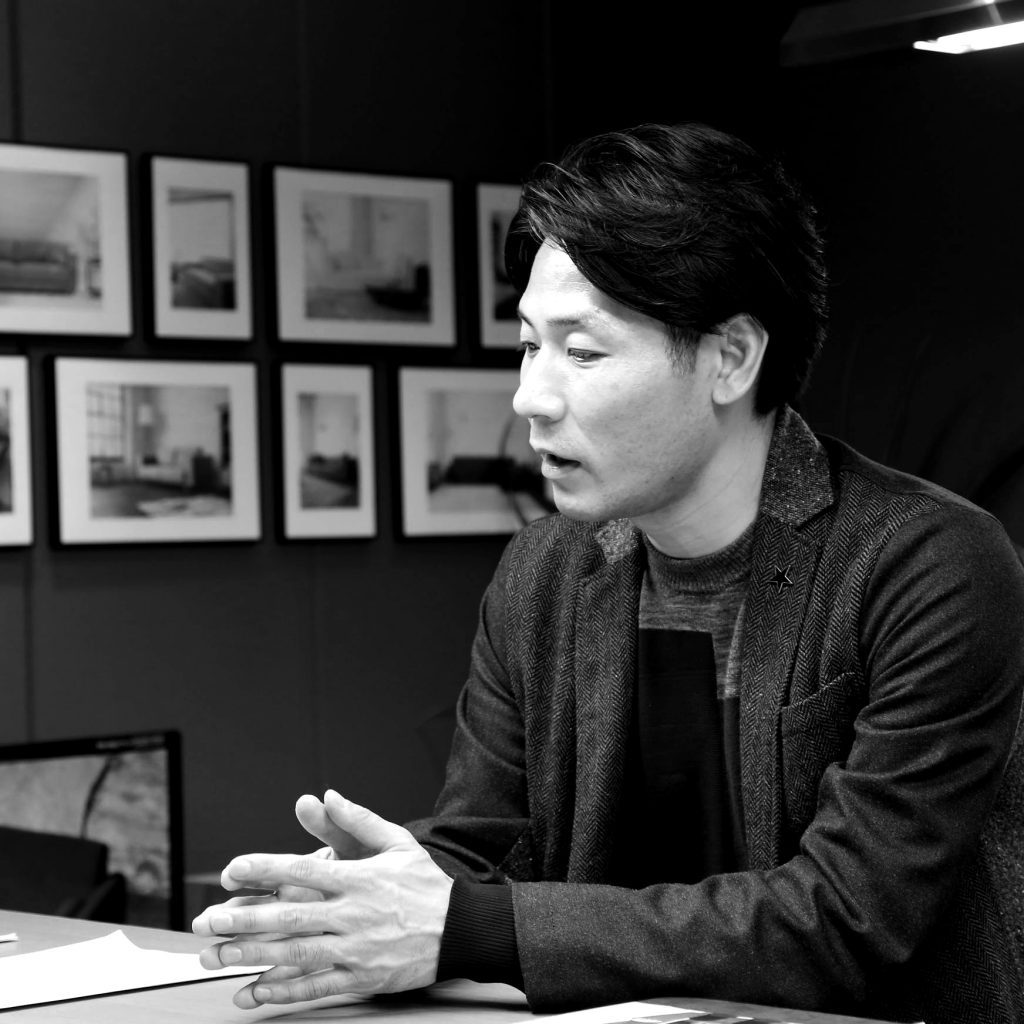