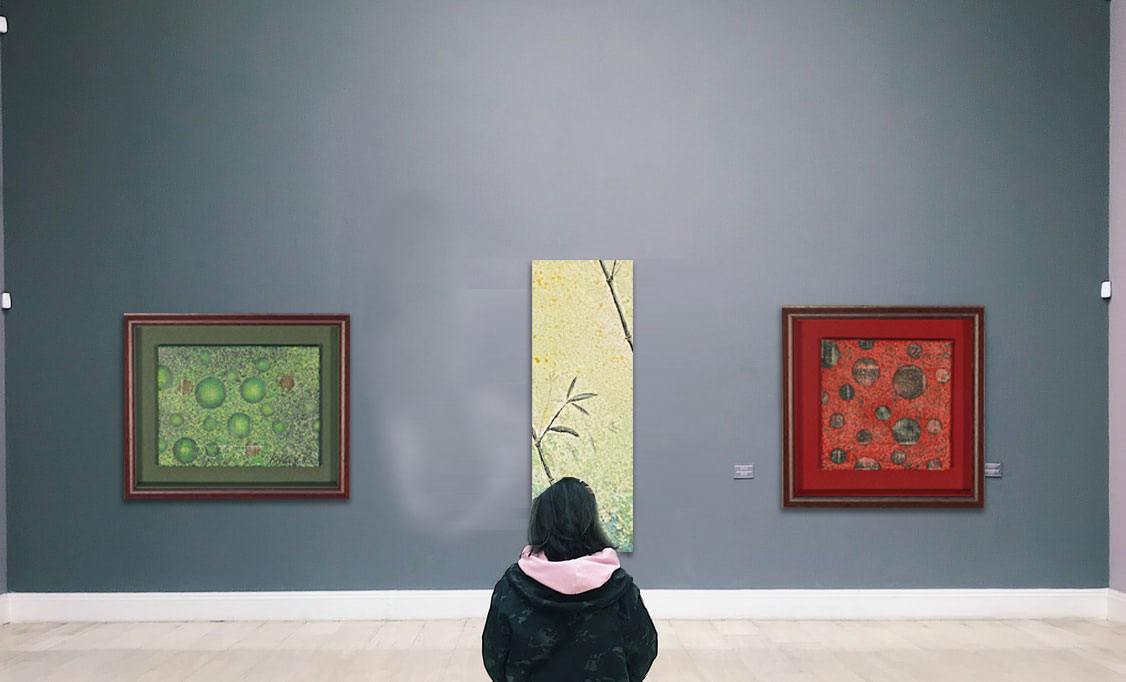 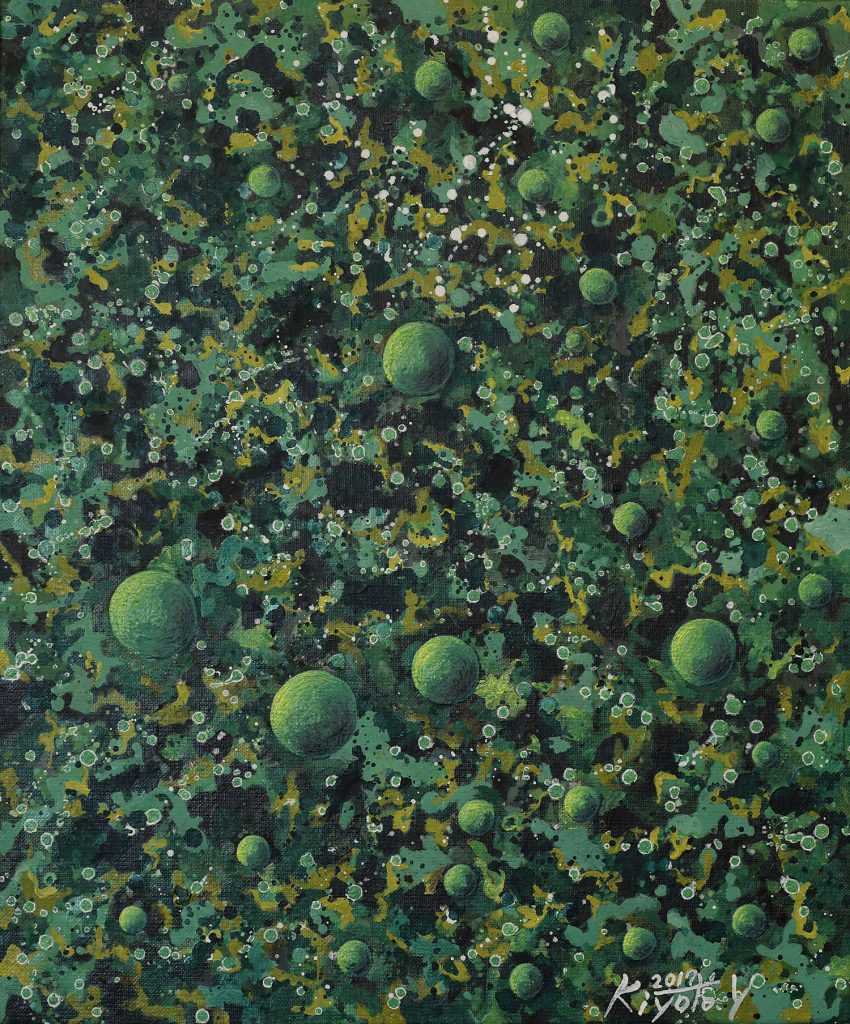 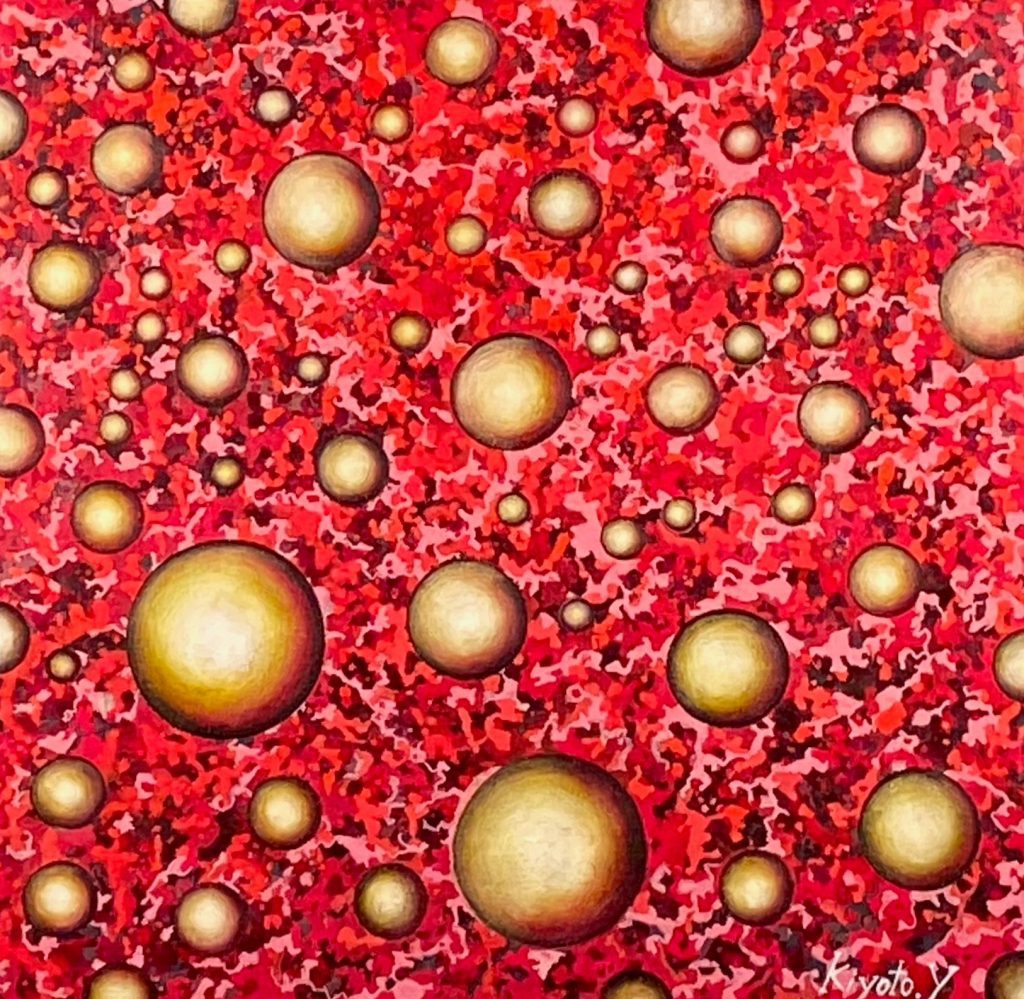 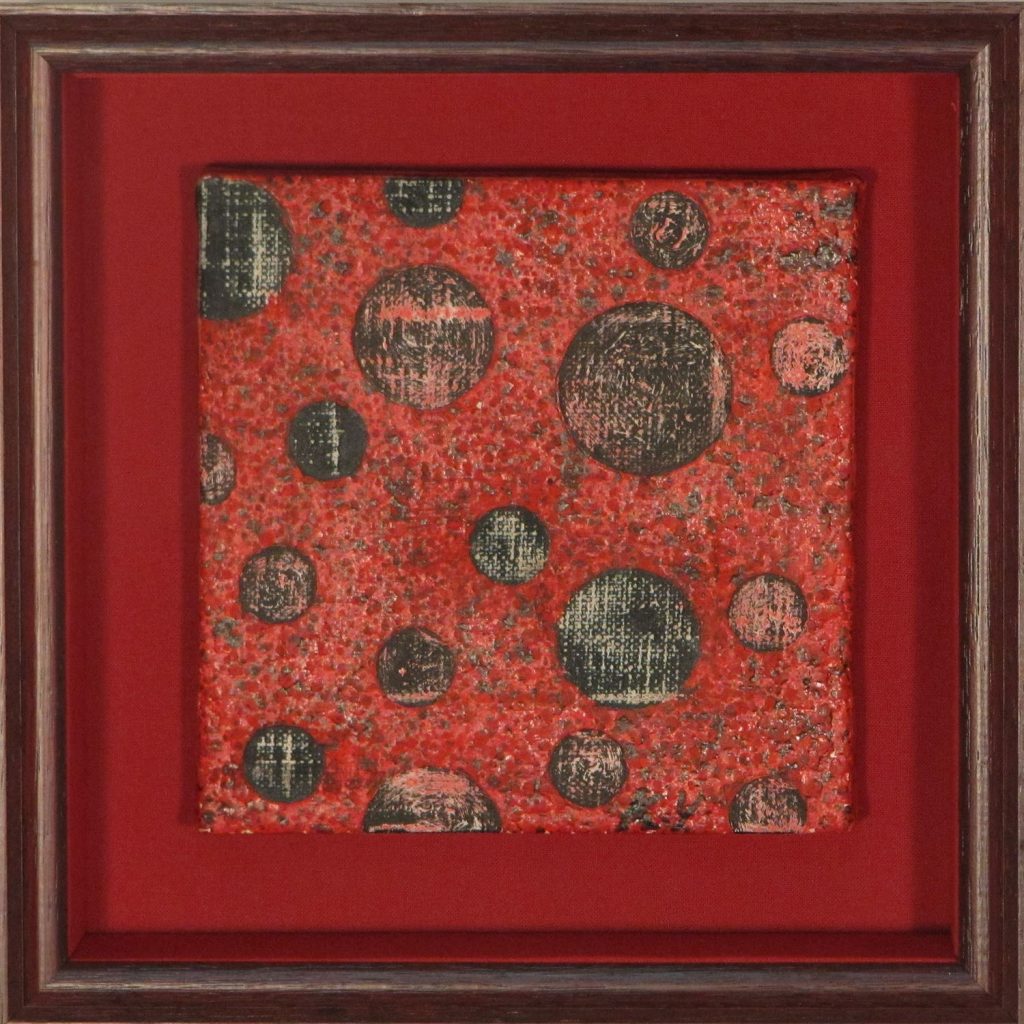 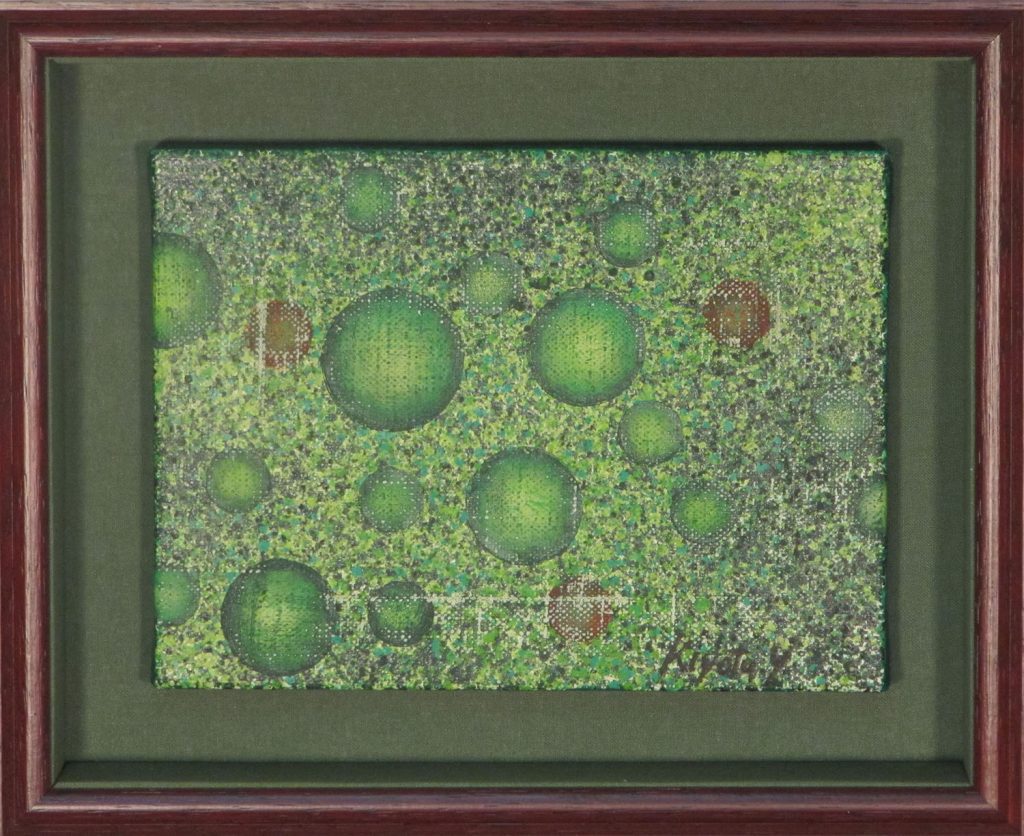 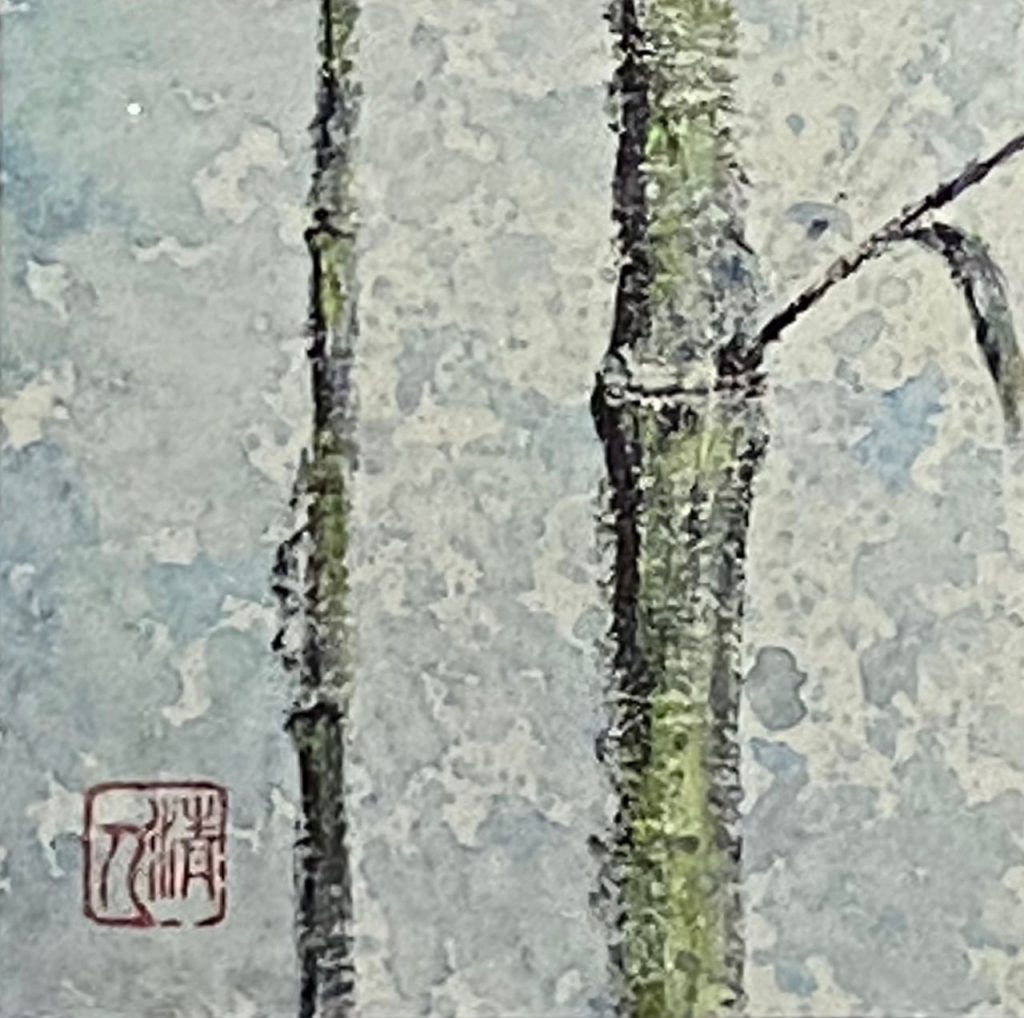 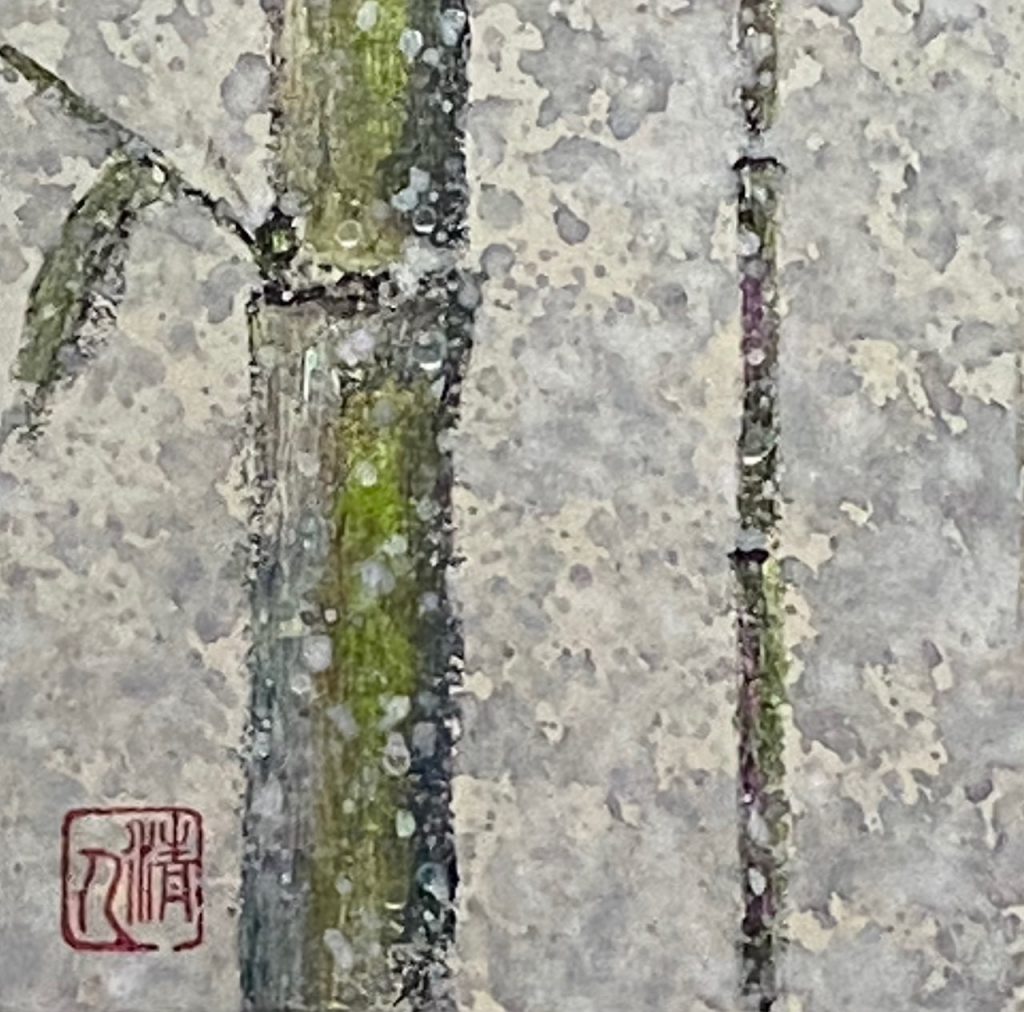 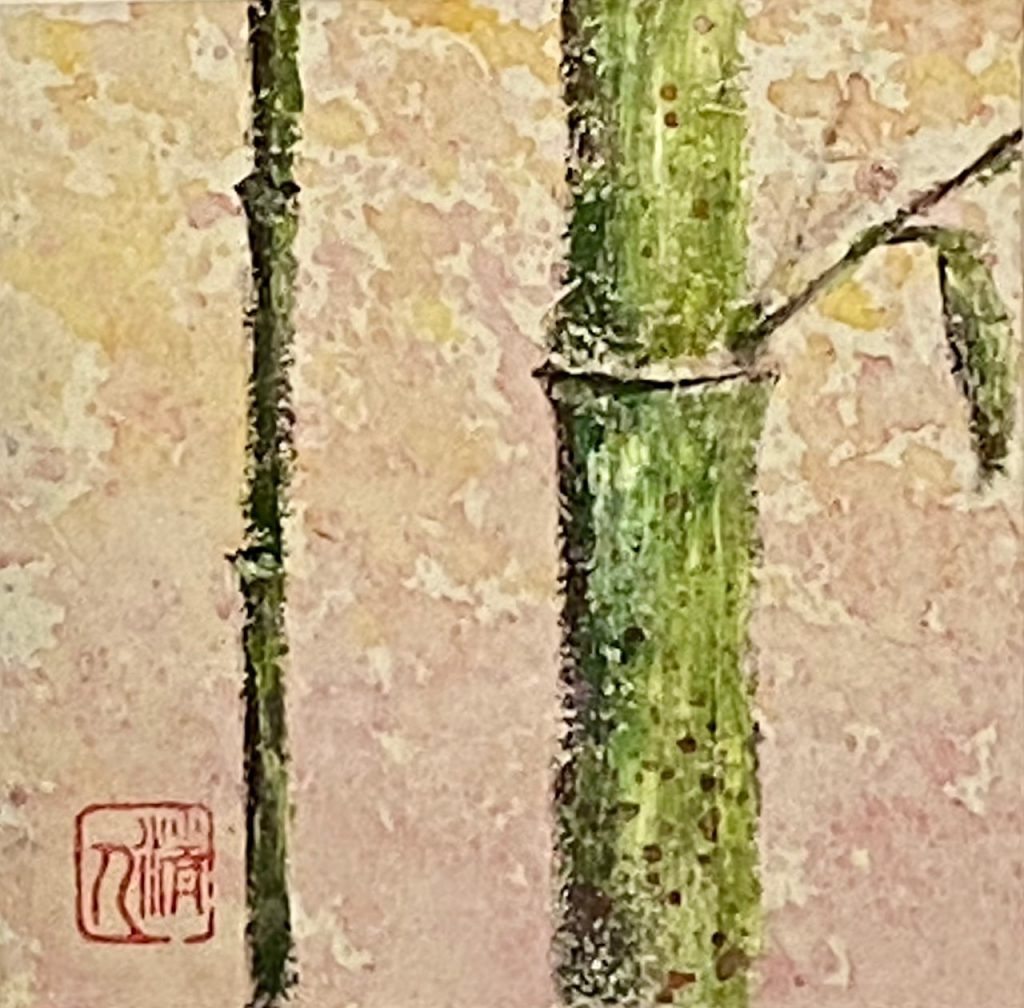 Kiyoto Yamamoto graduated from Nagoya National University of Fine Arts and Music in 1992. His main
exhibition was his solo exhibition in 2019. In the same year, he participated in the International Oil
Painting Exhibition for the Mongolian International Exposition in the Mongolia Autonomous Region. In the
same year, he received the Best Picture Award at the Art Organization&#39;s Freedom Art Association
Exhibition in Tokyo. In 2020, he will exhibit his work at the Paris International Salon Exhibition. He also
exhibits many of his artworks overseas.
His theme is Nature. He feels the changes in the four seasons and converts his inspiration into colors to
create a screen structure. As a symbol for the origin of the species, he then scatters spheres in the
screen, and his soul is placed in his work. He is working on his work in hopes that viewers will feel the
beauty and glamour of the four seasons in Japan and the strength of the sphere’s soul.