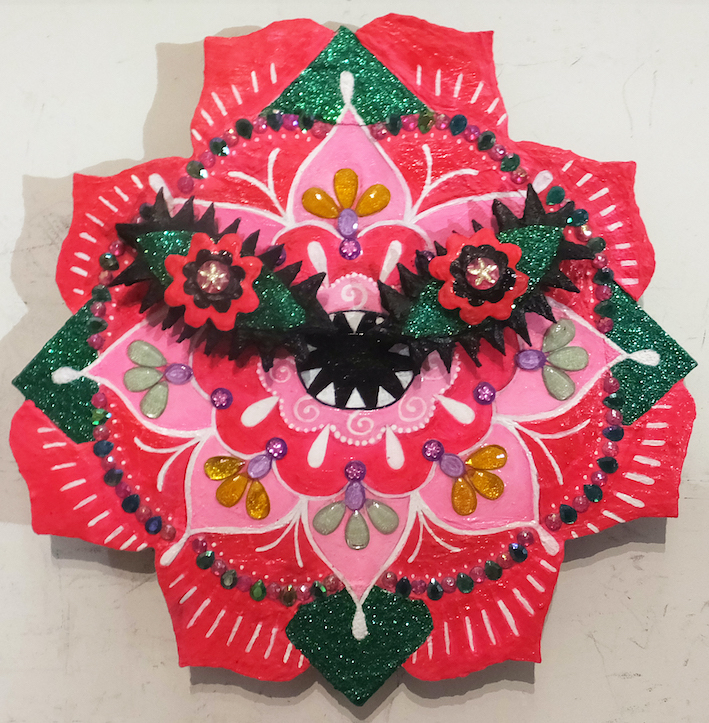 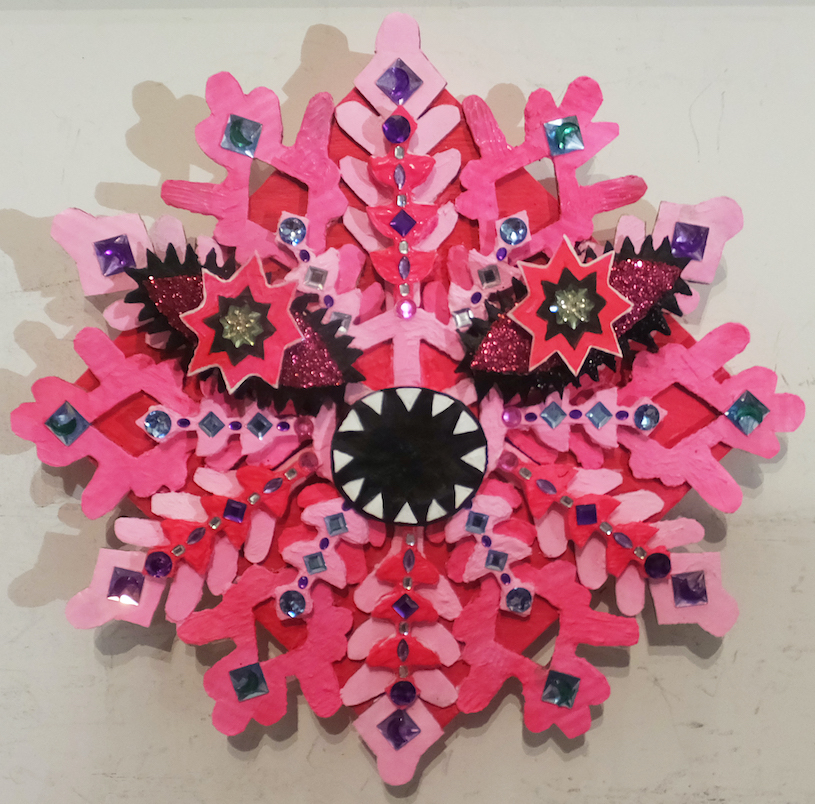 Kumi’s perspective on art comes from her desire to put people in a better mood through her usage of colorful colors. Kumi’s inspiration comes from the people around her, her friends, family, memories, experiences, places, and everything that made her feel something.
Interacting with people is very important to her.
This is because she gets inspiration and life’s encouragement from it.

By sharing her artworks to more people, she sends her message: “In this world full of various sufferings, I would like to encourage more people and help them feel more excited and happy.” 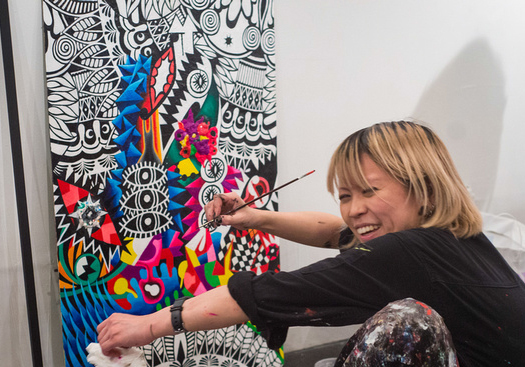