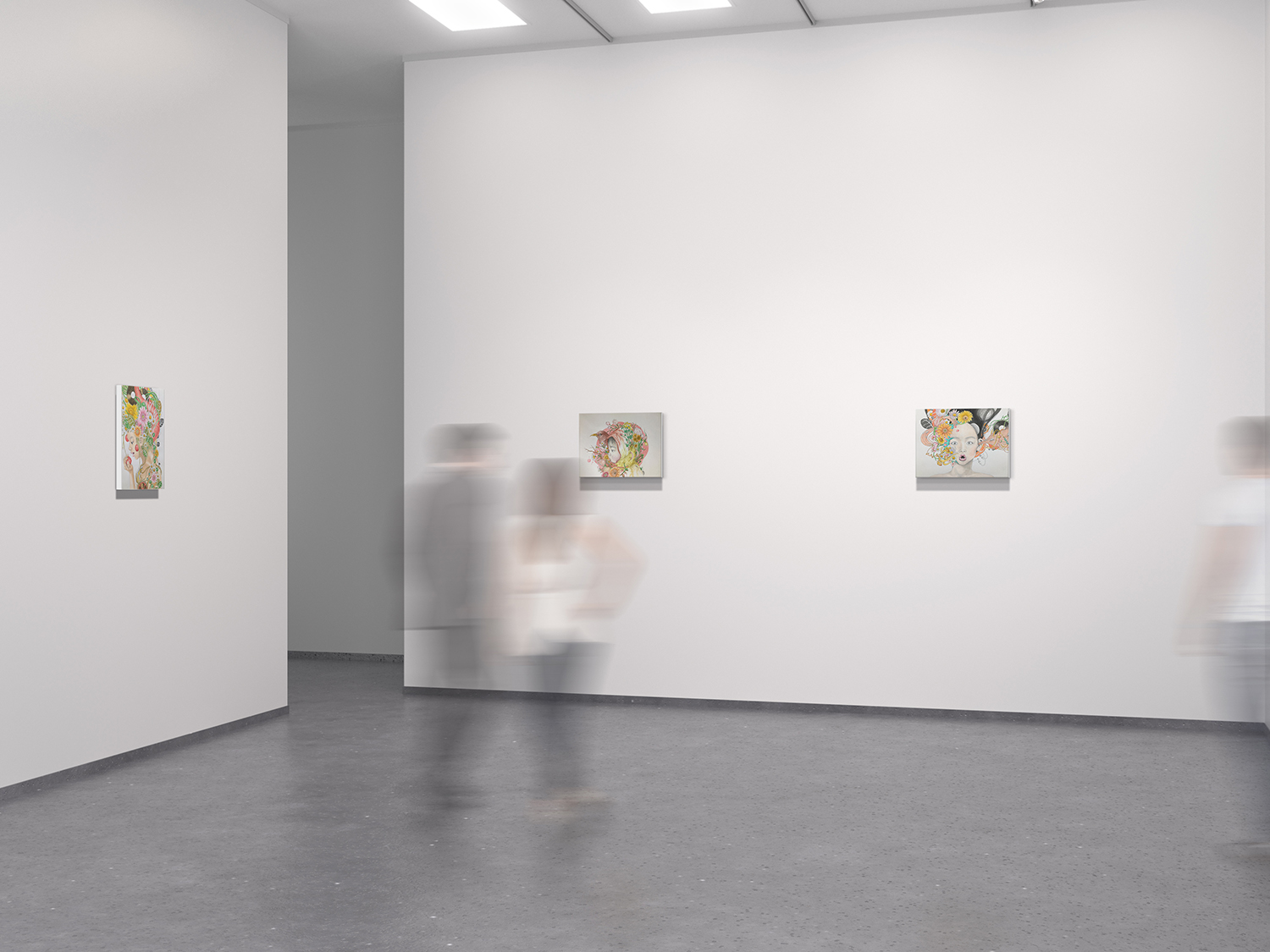 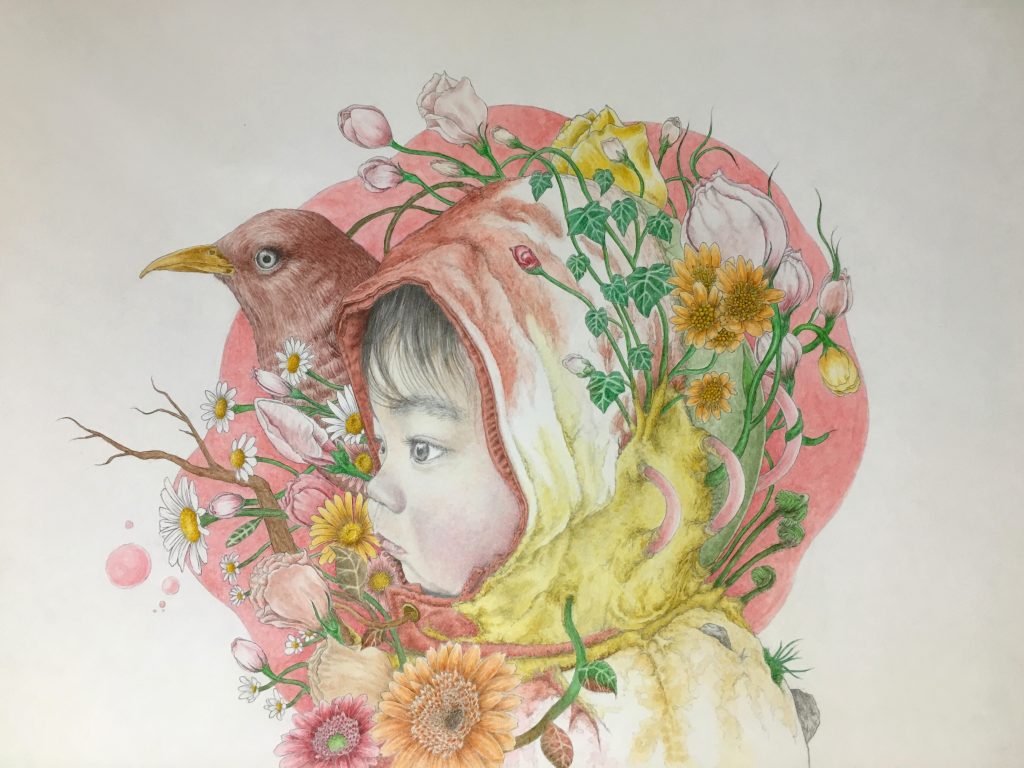 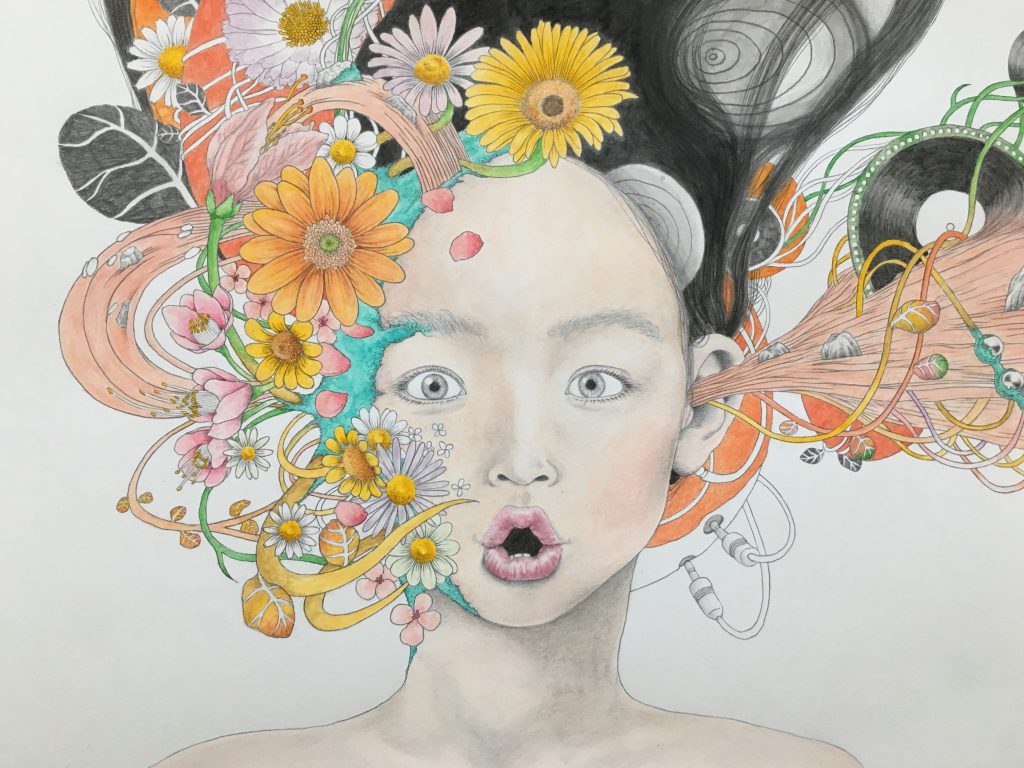 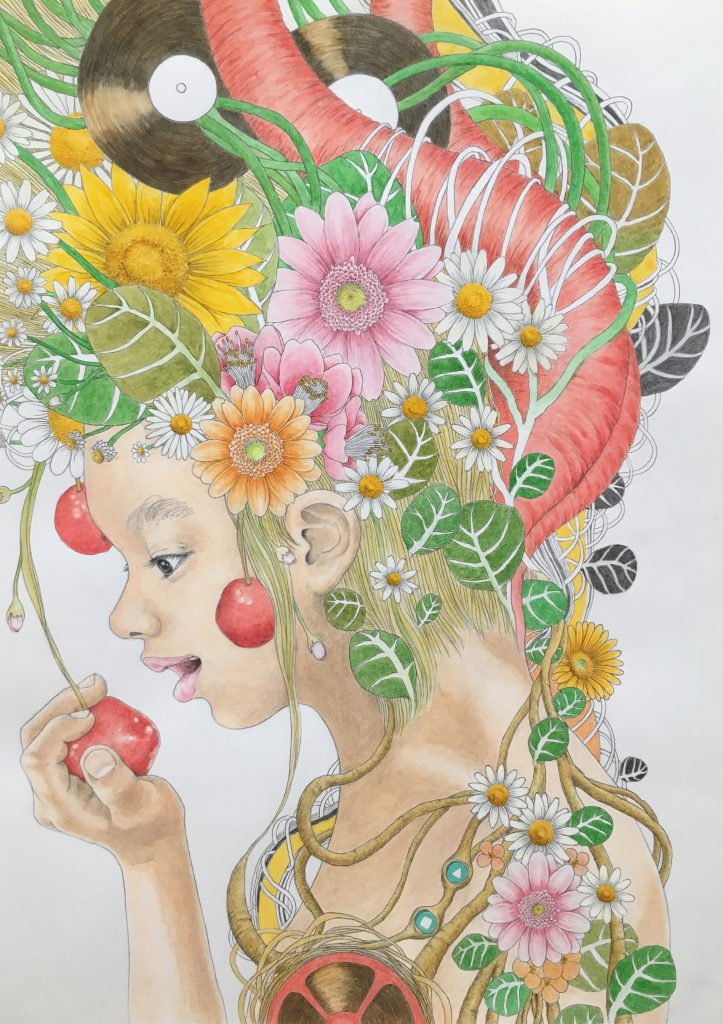 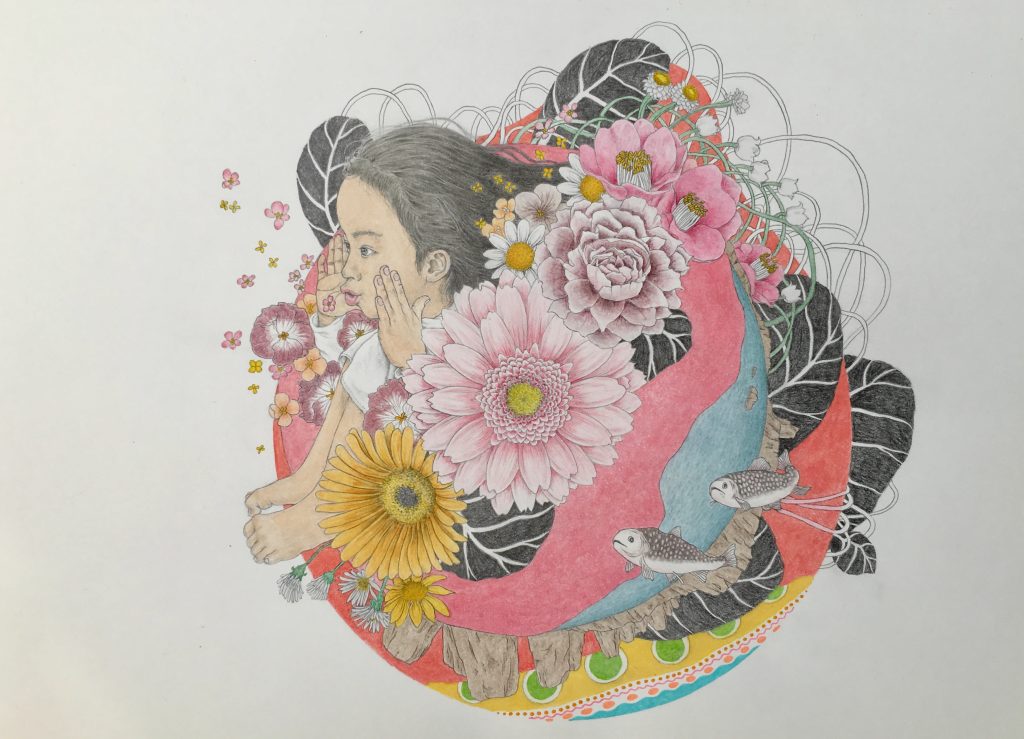 Su (“suki” is love in japanese) 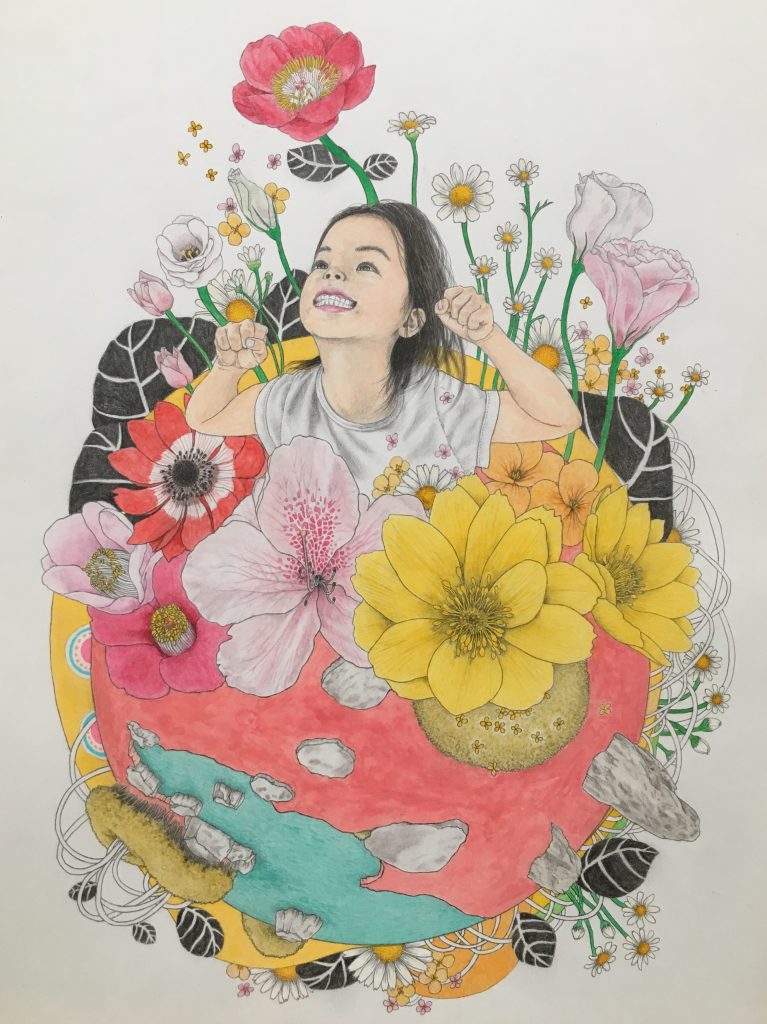 Ki (“suki” is love in japanese) 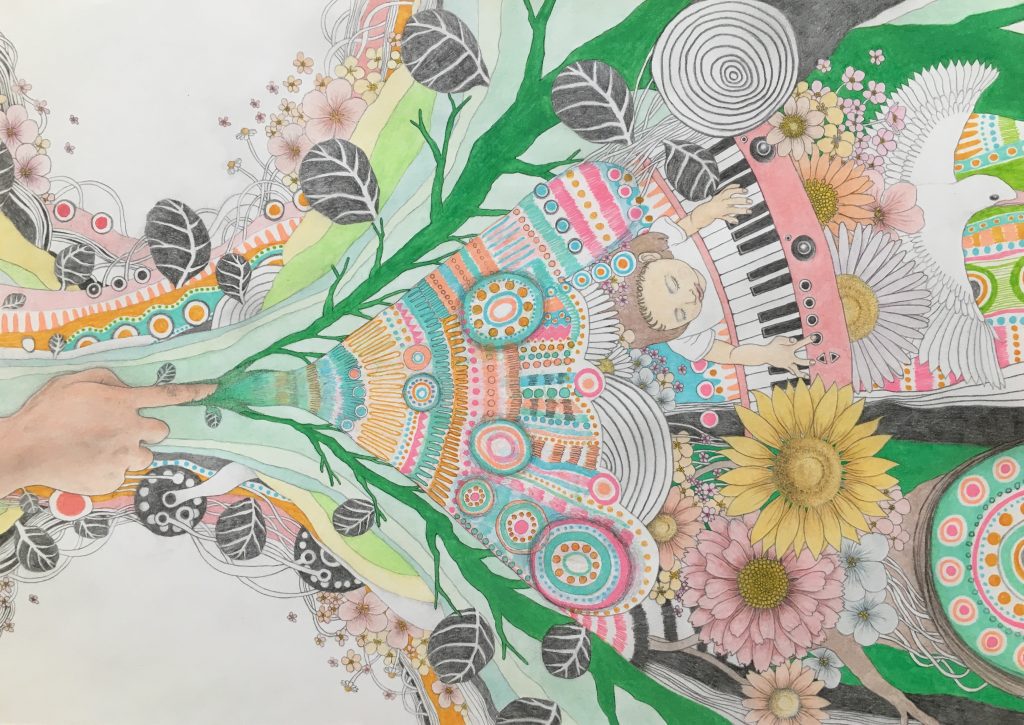 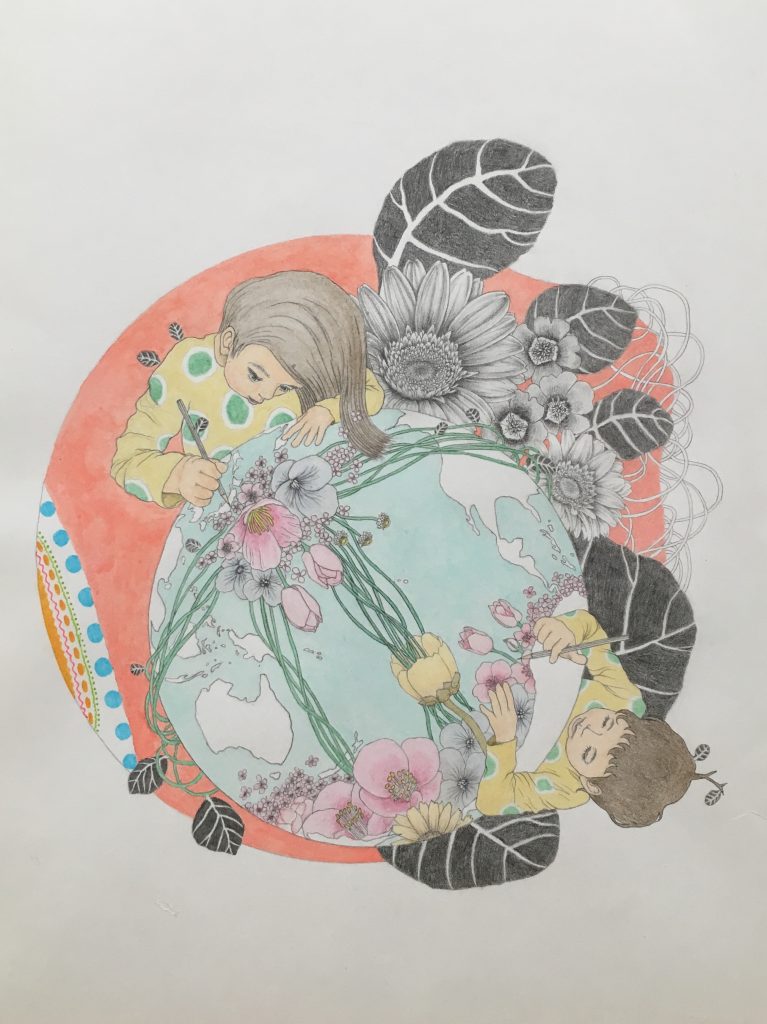 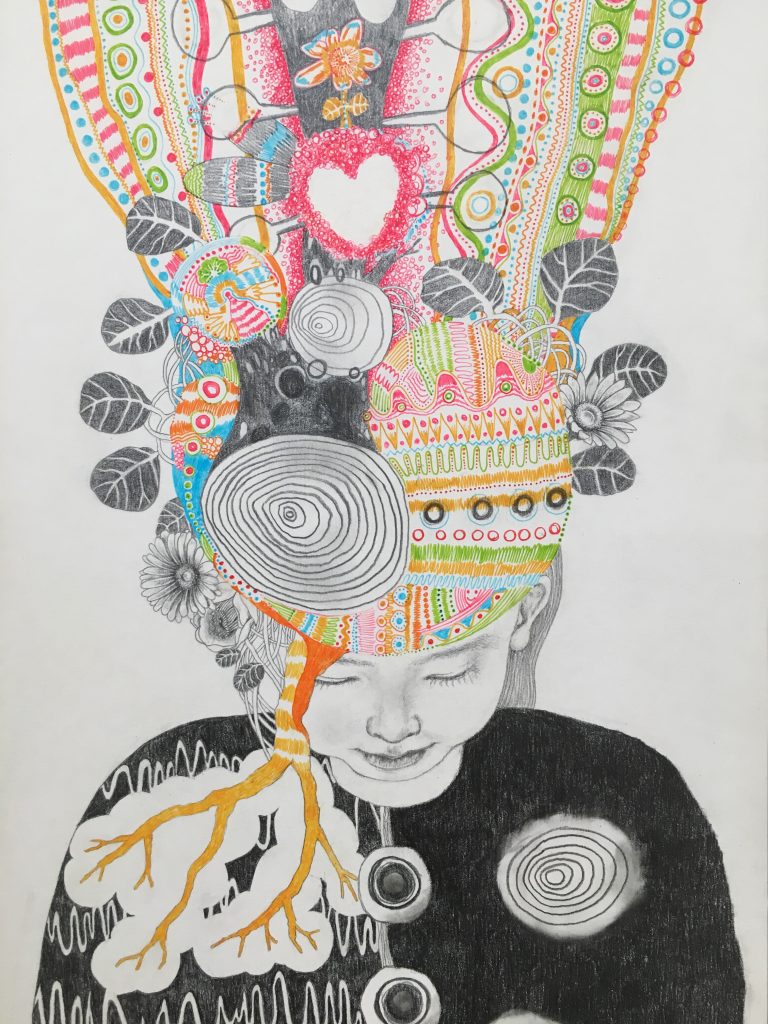 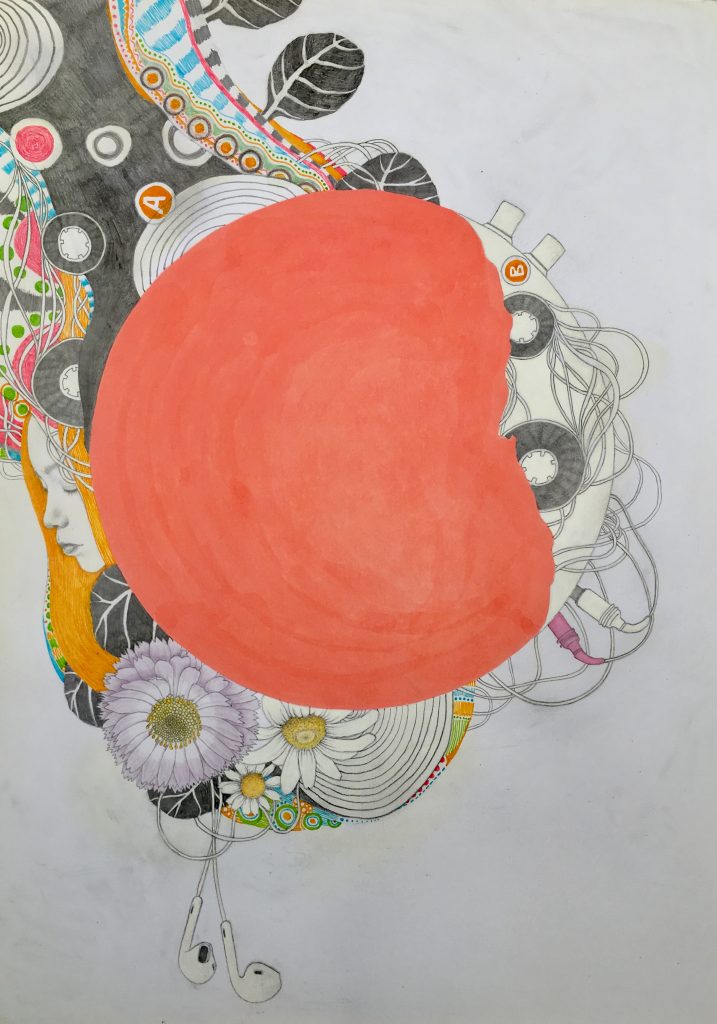 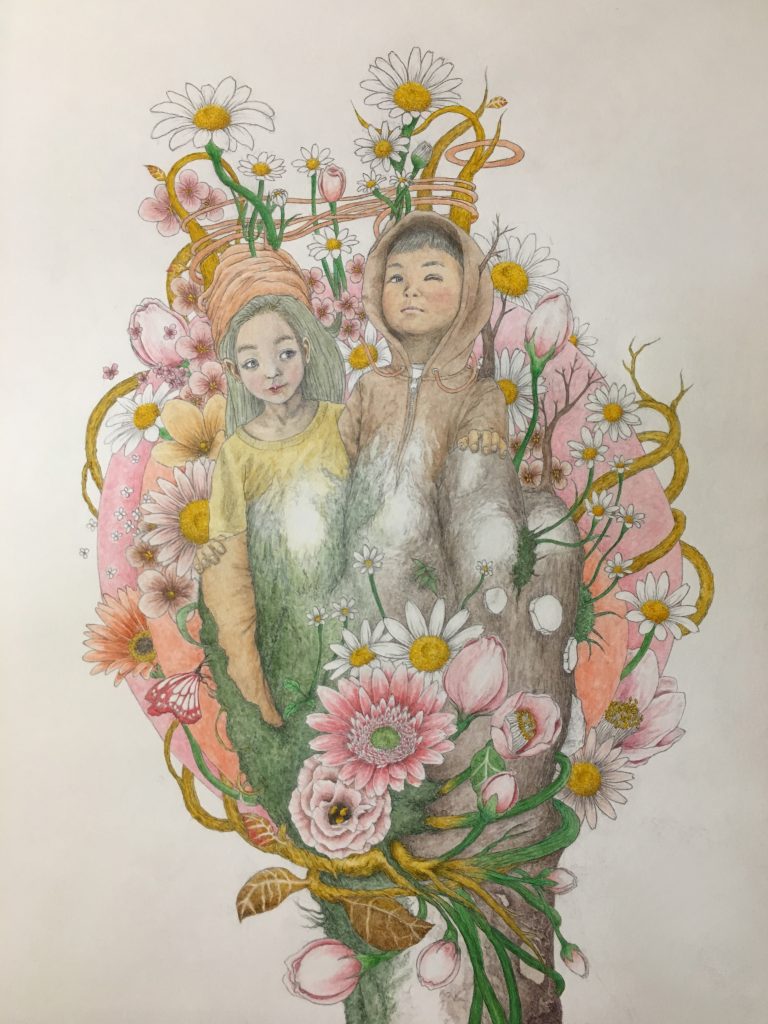 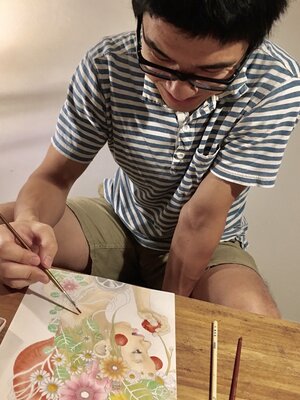 marutio nipopo’s works are mainly expressed with pencil and watercolors in elaborate detail. The source of his imagination is the ever-changing nature of his hometown Akita in Japan and his connection with his loved ones.

When he was a student, he was obsessed with dance music. He was strongly inspired by DJs, dancers, and MCs, who have freely adopted their own ideas and built their own identities. The style of his work also changed as he created his own fantasies and emotions from his depictions of nature. What he paints is like a game of imagination. He paints with new ideas from already painted motifs.The motifs dissolve on the canvas and become one “big life”. The finished artwork not only becomes a new discovery for the viewers, but also for himself. The big life represents nature, which he has grown up with. The big life is filled with warm feelings for his family, friends, plants and animals that are part of nature. As long as his own experiences and emotions expand, his works will continue to expand.