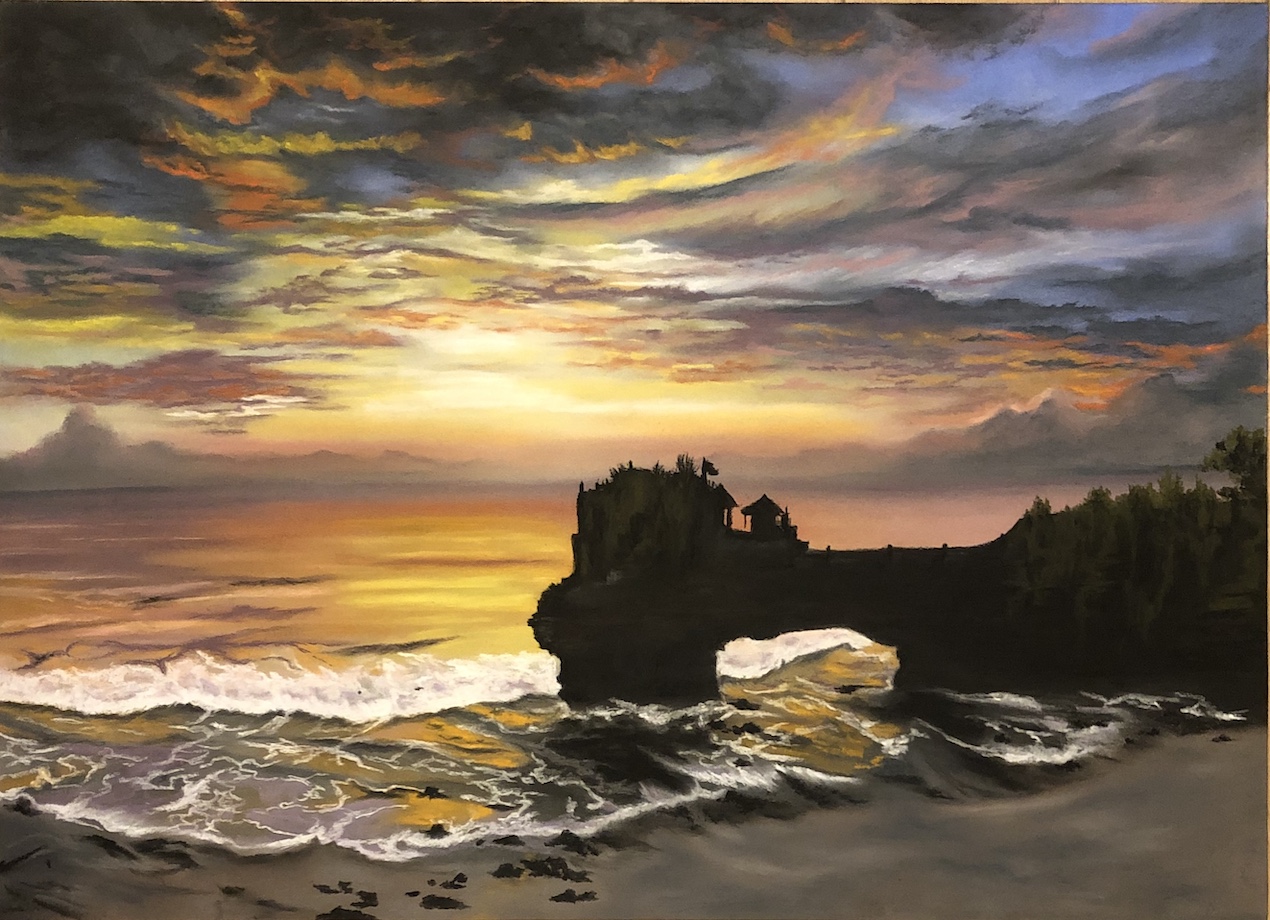 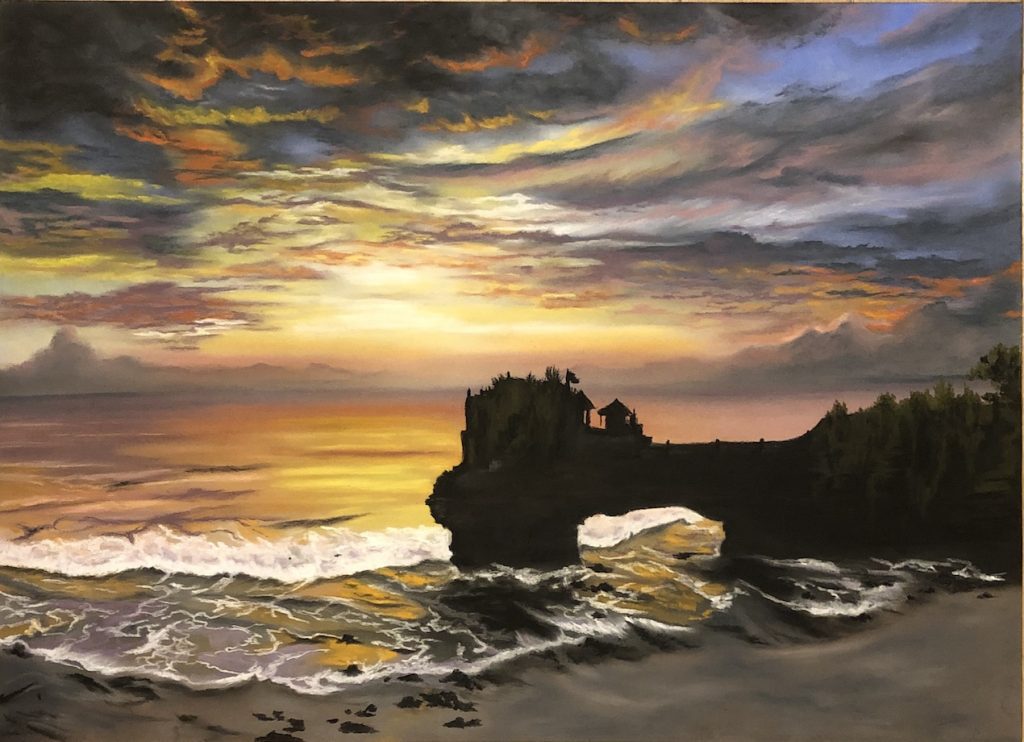 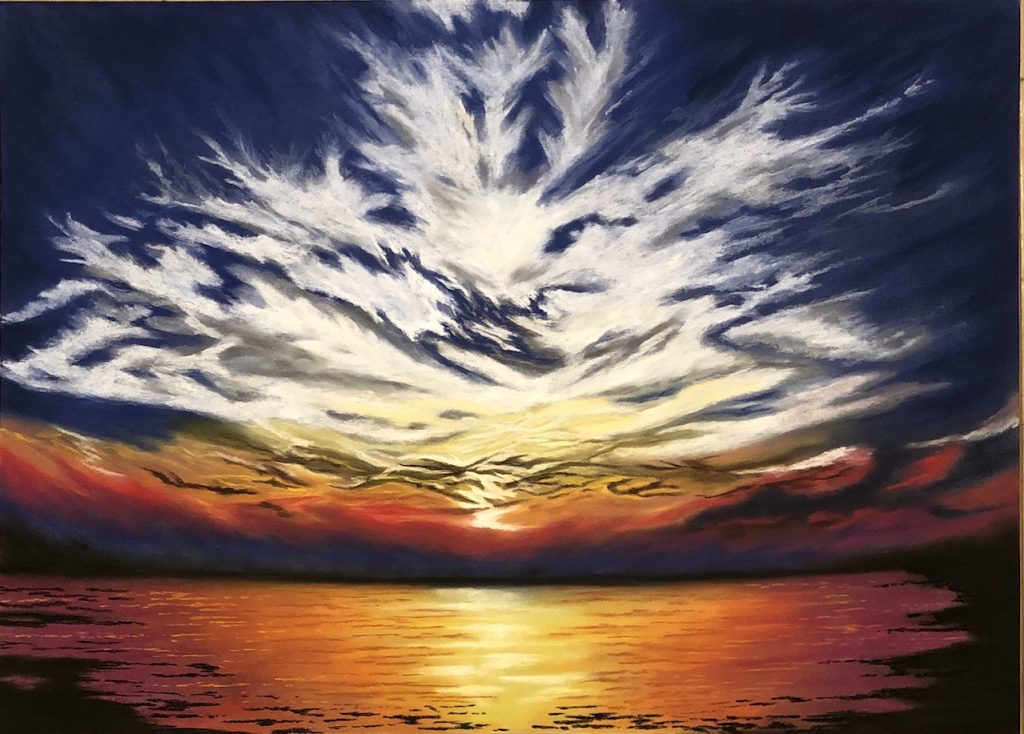 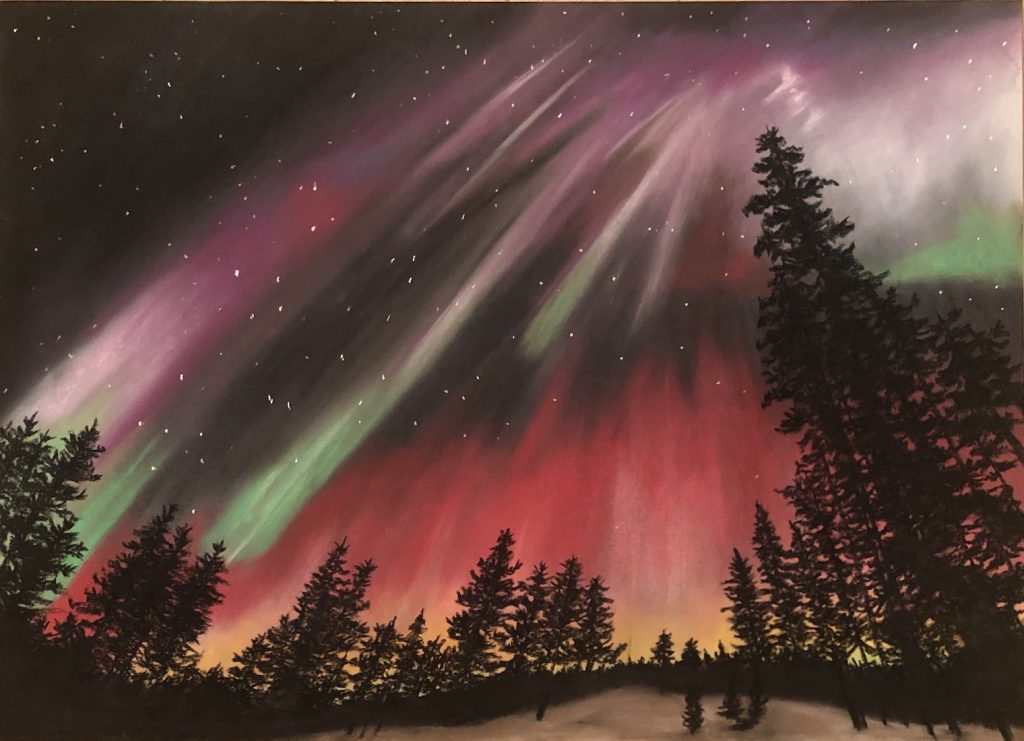 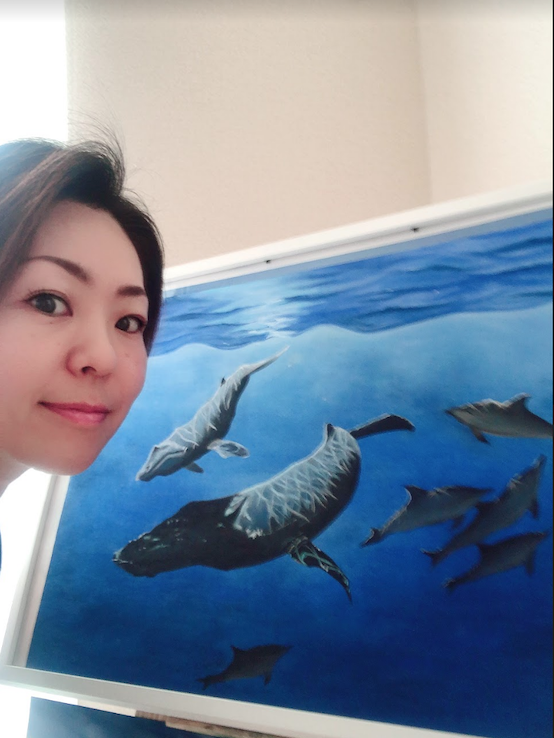 Megu was born in 1974 in the beautiful nature of Ehime prefecture, surrounded by mountains and rivers. Everything she saw from that point on, influenced her character-building.

Since she was little, she loved to draw and build things. She did not attend an art university, but was influenced by Christian Riese Lassen’s art and her self-taught art techniques were somewhat similar. As time passed and she became a member of society, she started thinking about old times and decided to start drawing again as a hobby. However, it did not satisfy her, and her buried passion began resurfacing as she saw herself endlessly drawing during her free time. She would eventually walk her dog to take a breather and feel the natural breeze, but continuously absorbs everything she sees as she feeds her imagination for her next drawing.

As an artist, she is a member of the art rental company, Casie, the International Visual Artist Association, and in 2020 she joined JCAT after being encouraged by a member. She would love to challenge herself with new things and create artworks that make people happy, and therefore make herself happy. This circle of happiness is what she wants to spread.

In October of 2020, she will join IAVA virtual exhibition.
The art material she uses is soft pastel. It develops the colors very nicely and has its own unique ambience, where different pressure levels produce different outcomes.
Through the tone of pastel, she hopes to soften the imaginations of those who see her artworks, which the source of such inspirations are the view of the destructive world and nature.