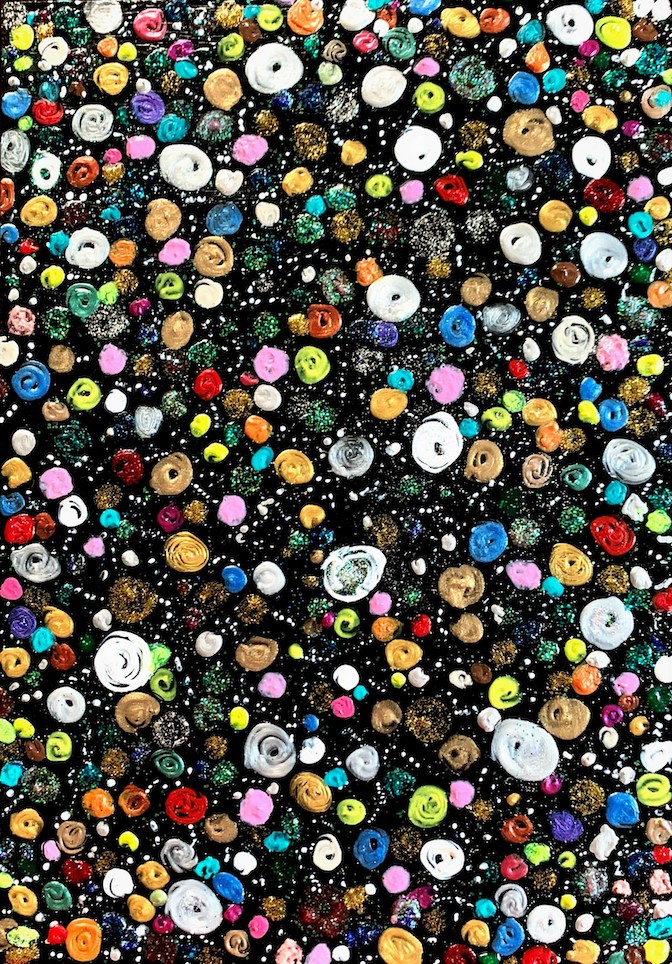 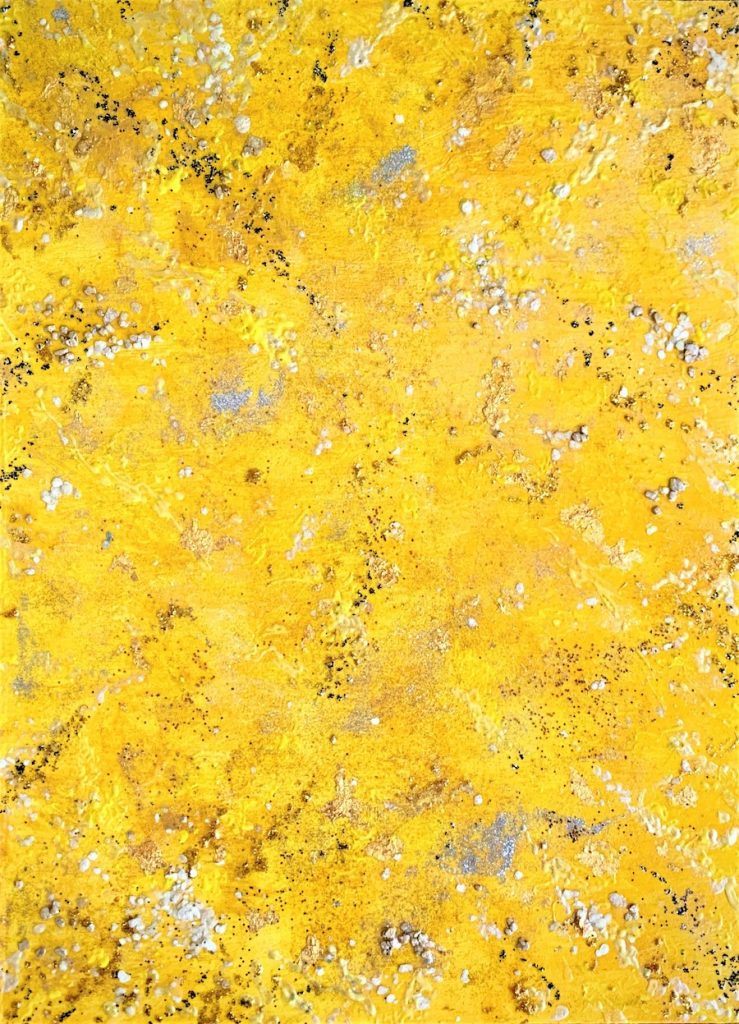 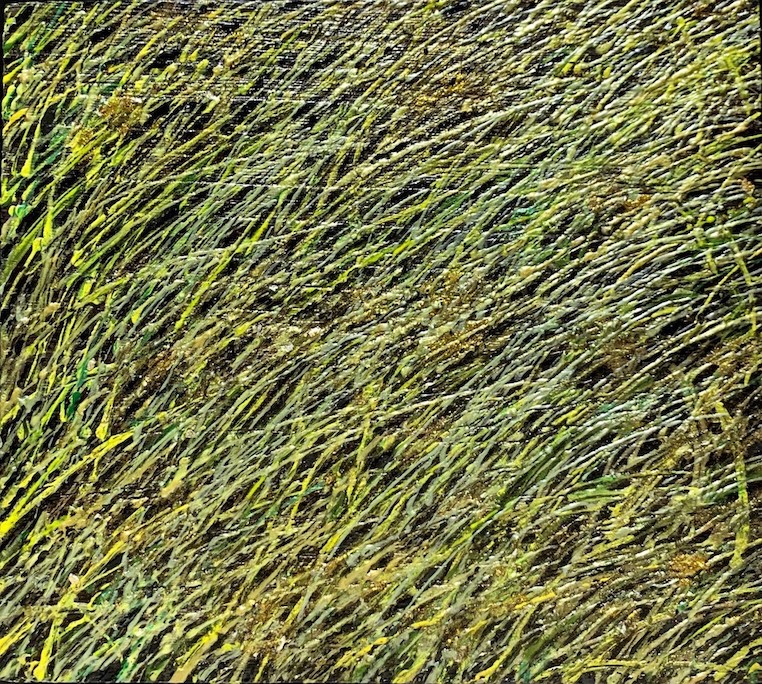 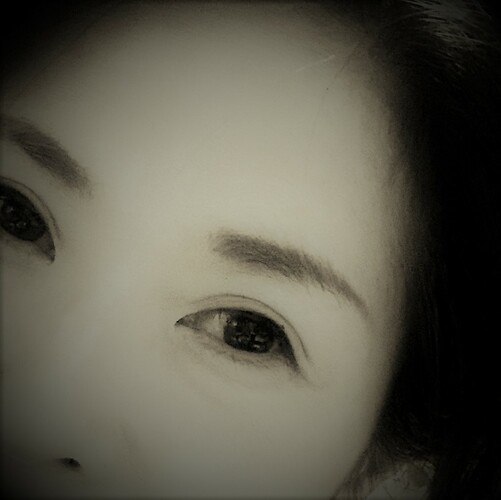 Nao lives in Tokyo. Since she was a little girl, she loved beautiful things and loved to freely draw and sing. She majored in French Literature in college. While she never went against the flow, she always had conversations with her inner self.

She believed that life is guided and opportunities come when necessary.
One day, she became strongly fascinated with black lines and began actively drawing it.
Through publicly sponsored exhibitions, her artworks have been selected, received awards, and exhibited at museums. In 2007, she opened her solo exhibition and began exhibiting her unfettered style.

She wants to feel and be left a shocking impression by those who observe her artwork and be able to have a free conversation in their heart.
In addition to her sensibility and daily experiences, Buddhist art and Asian art have influenced her artwork. As a result, her artworks are a mixture of concrete and abstract, two-dimensional and three-dimensional, usual and unusual, and silence and movement that allows those who see it to think freely.