I draw pictures with painting tools such as markers, watercolors, acrylics, and Sumi-inks on various types of paper and create artworks by combining them.
I wish that my works remind those who have lost their presence of mind amid their daily life of attractions and energy that reside in the objects around them.
My works carry my prayer that anyone will reencounter the beauty and the warmth of the world. 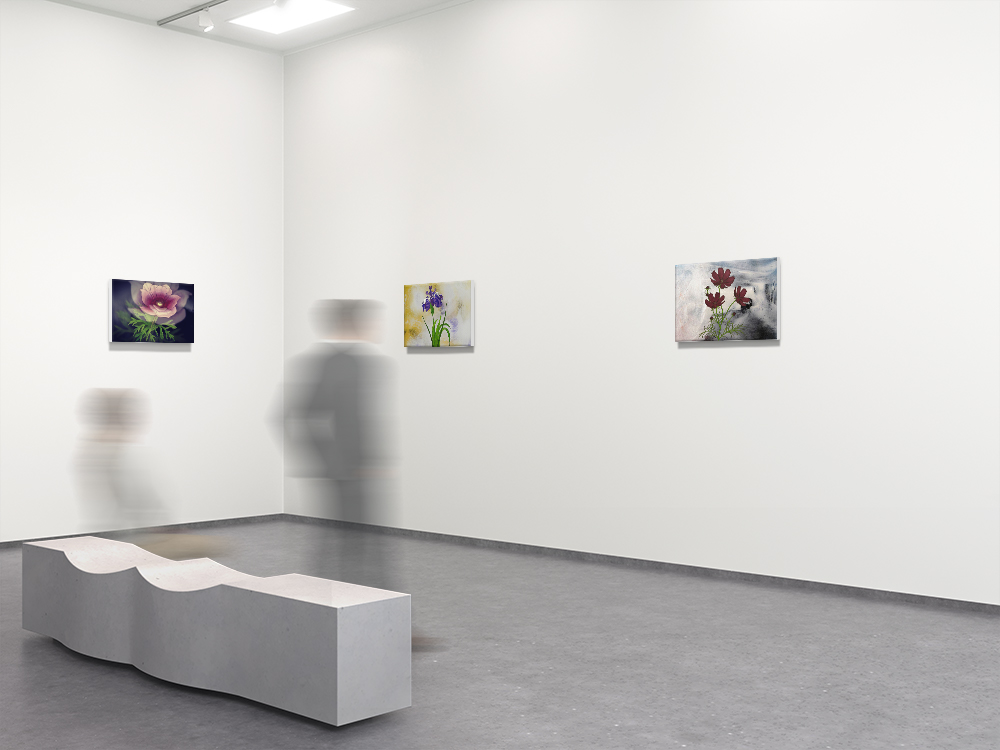 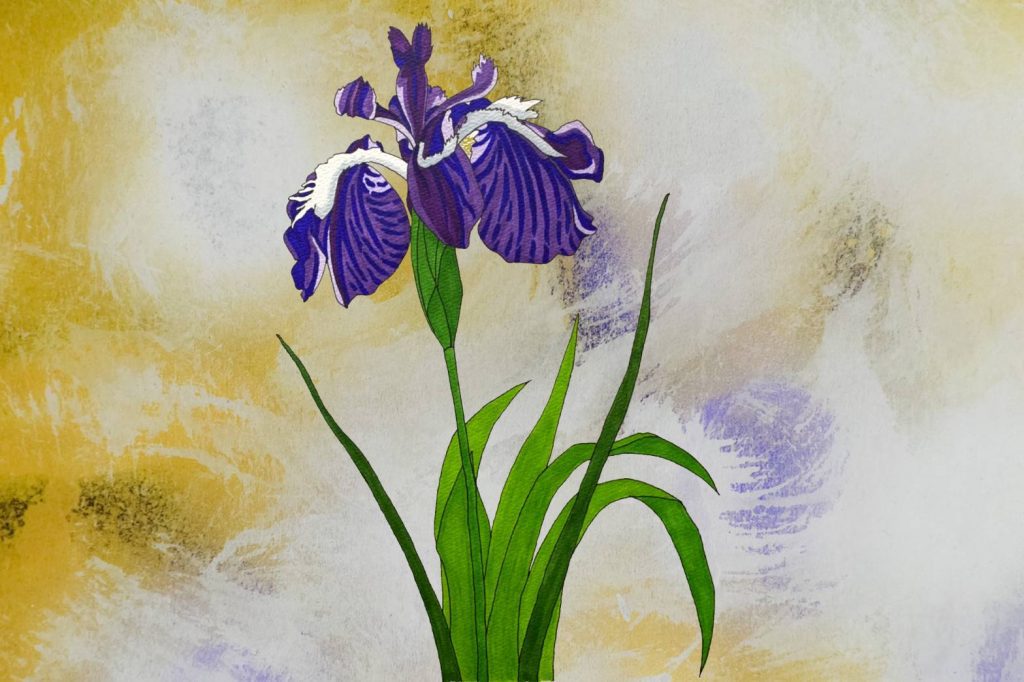 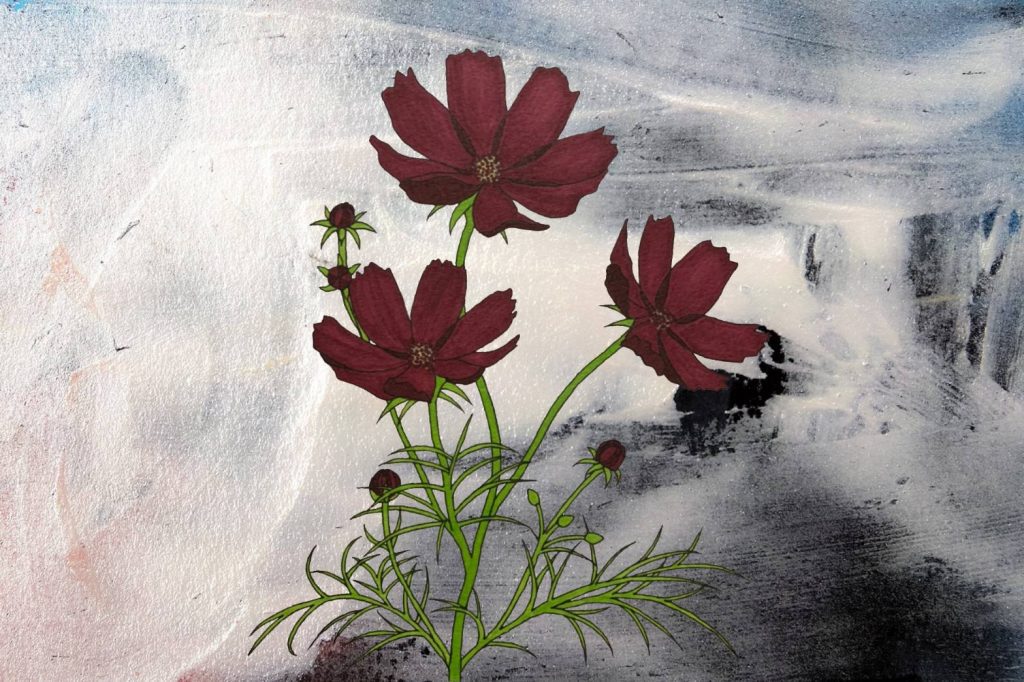 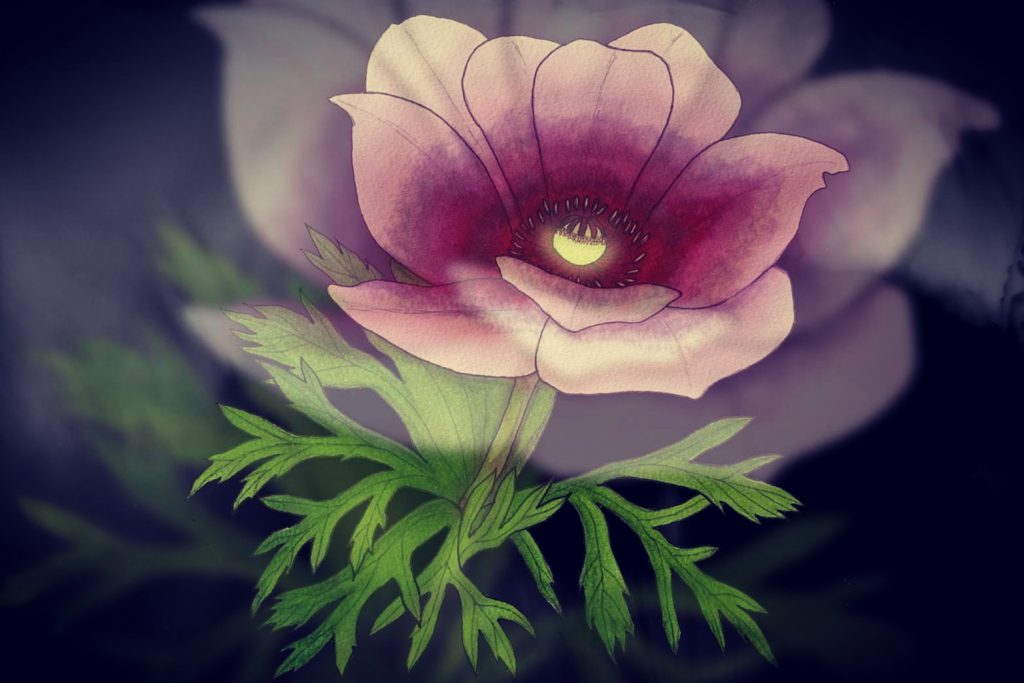 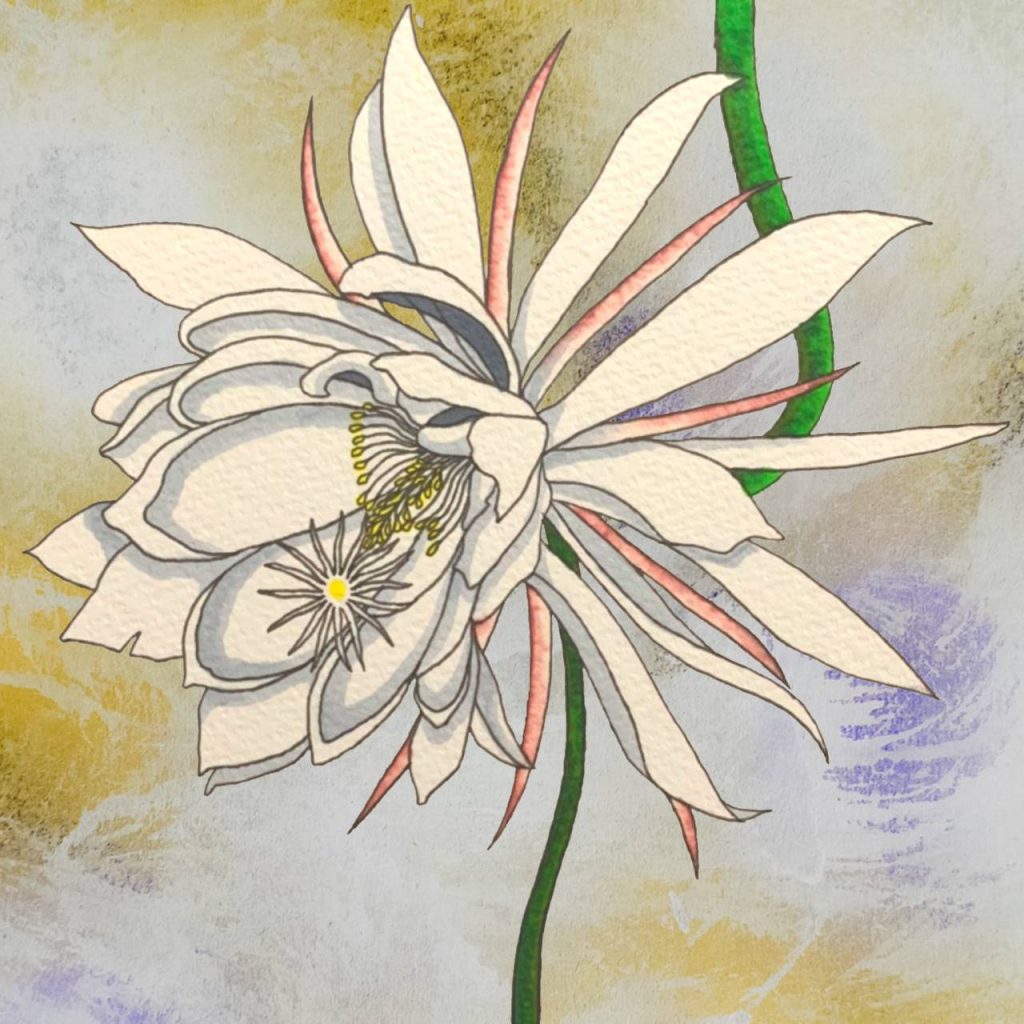 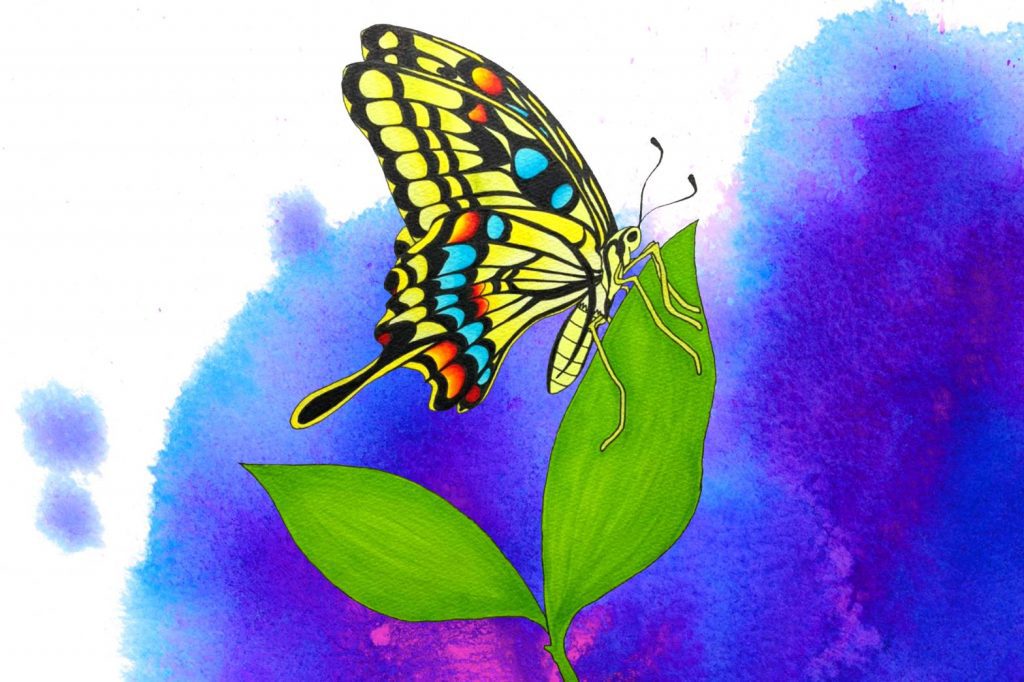 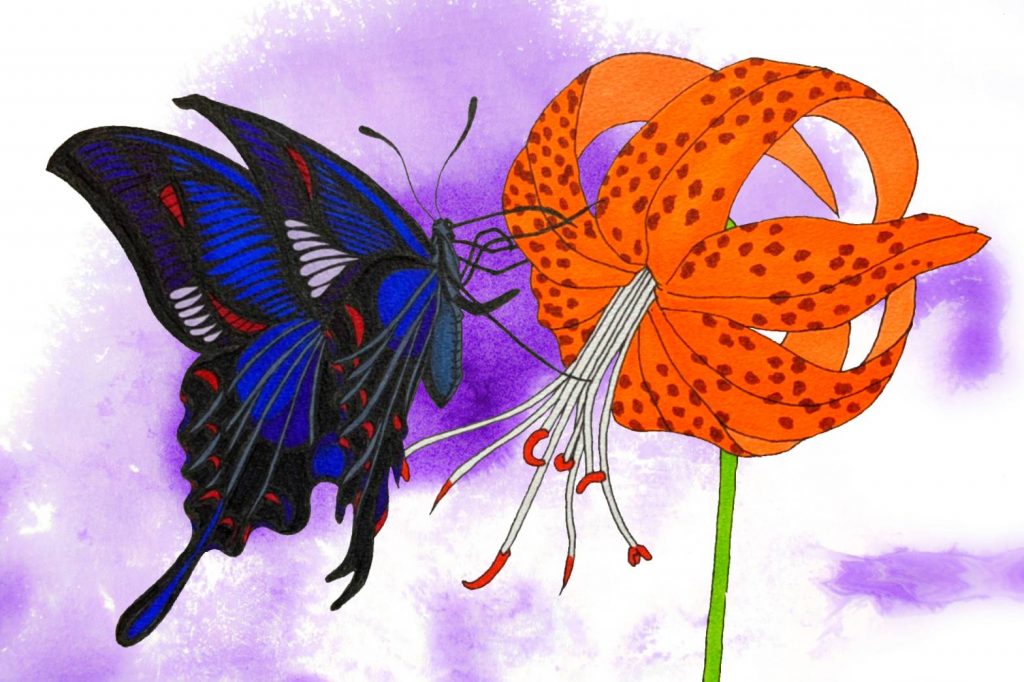 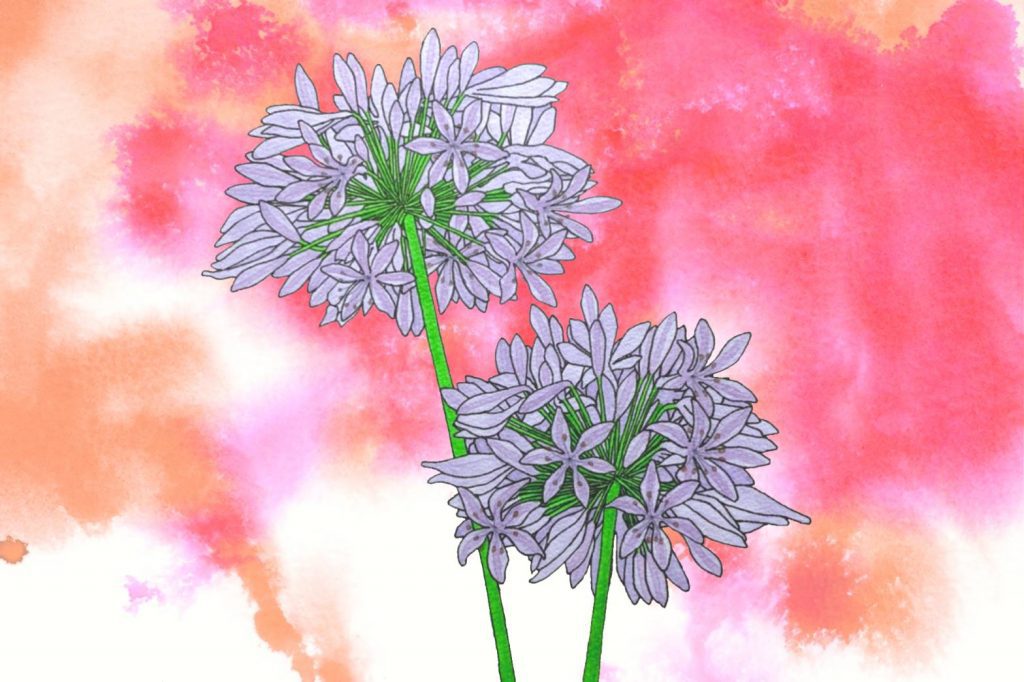 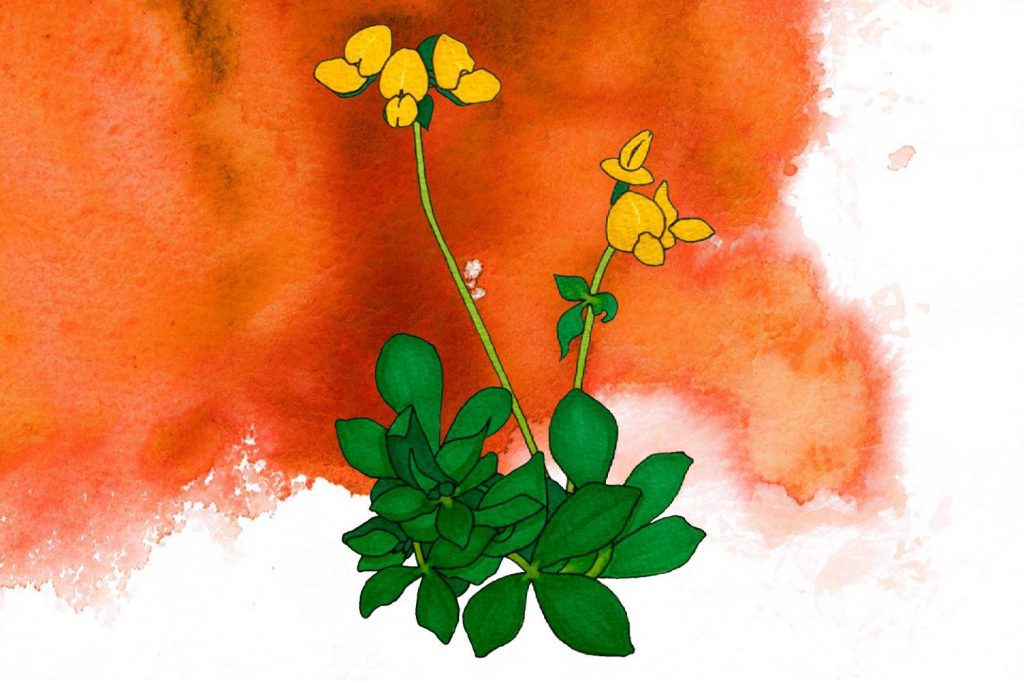 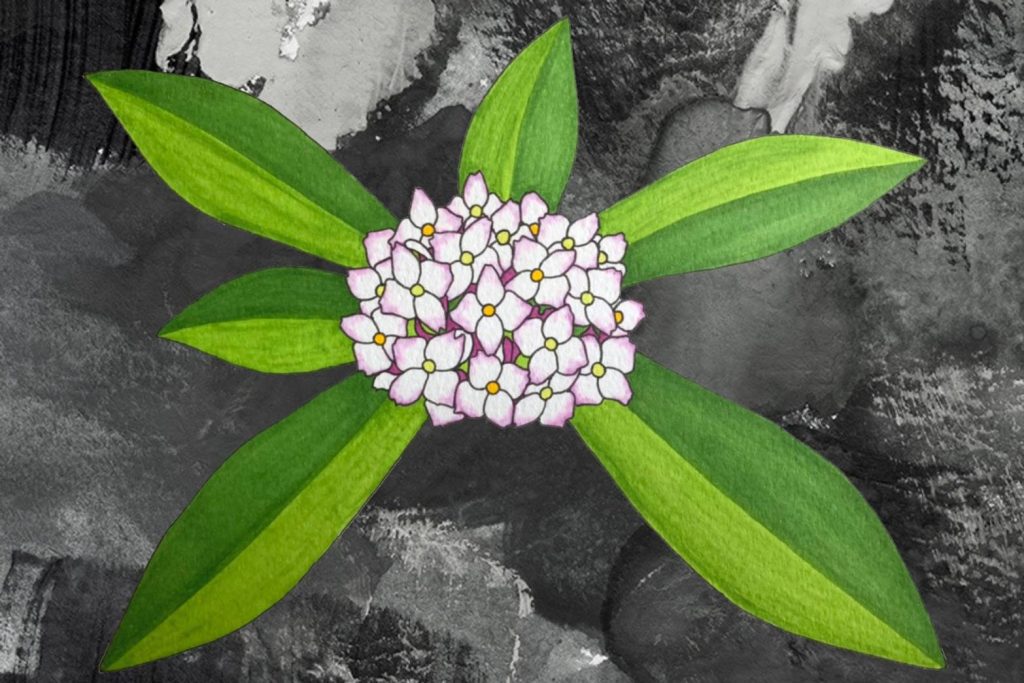 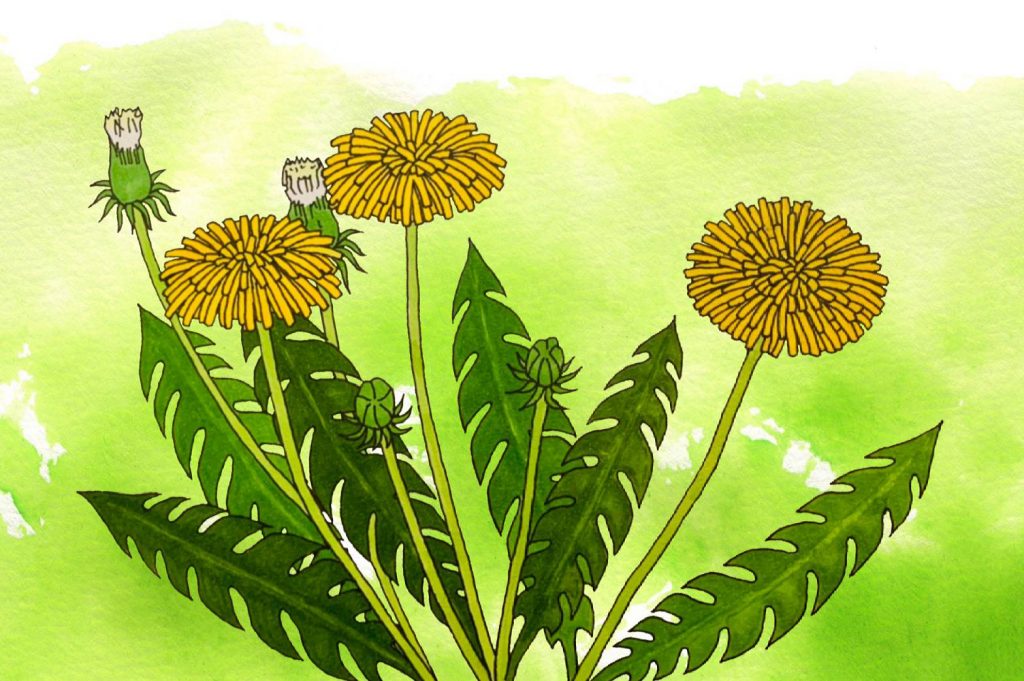 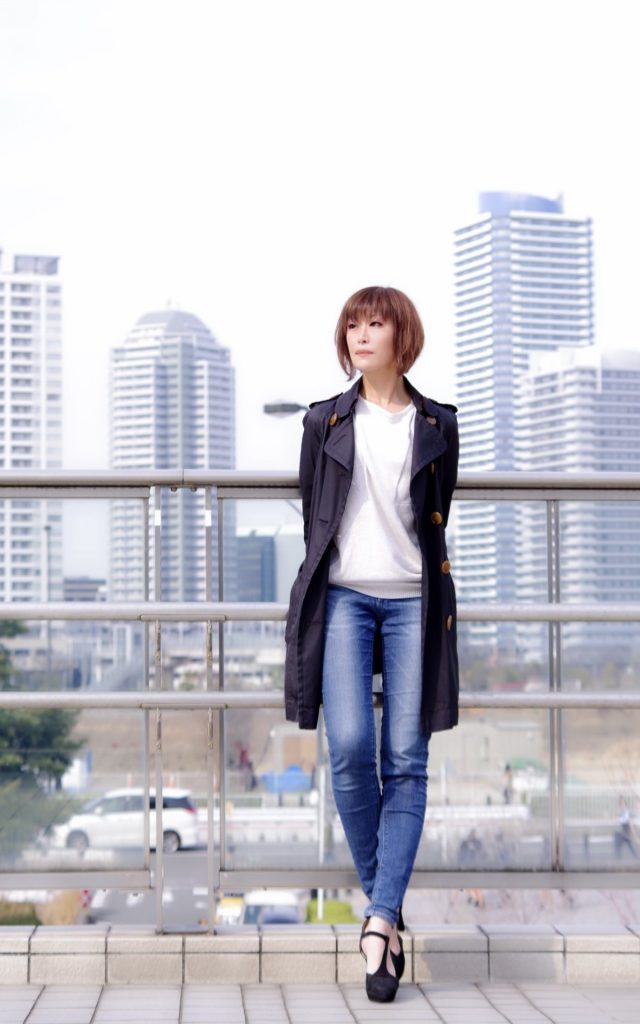 nazuna was born in Hokkaido in 1986. She was raised having exposure to music and art intended by her parents who both were musicians. She performed on many stages as she studied musical theatre and vocal performance and expressed herself through singing.

In 2020, when she got involved in making a video for the guitar player who was releasing his songs, she started expressing herself through drawing pictures, which she has been engaging in since she was little. She shares her paintings mostly on Instagram and plans to participate in “The 11th New Year Modern Artists’ Small Works Exhibition AN MUSEUM 2022@Tokyo”.

She does not work with specific painting tools, but many of her works are digital artworks that are made by combining 2 analog pieces. She tries to remind those who have lost their presence of mind amid their daily life of attractions that reside in things around them through art. She wishes that she can share the beauty of the world and the warmth of it.