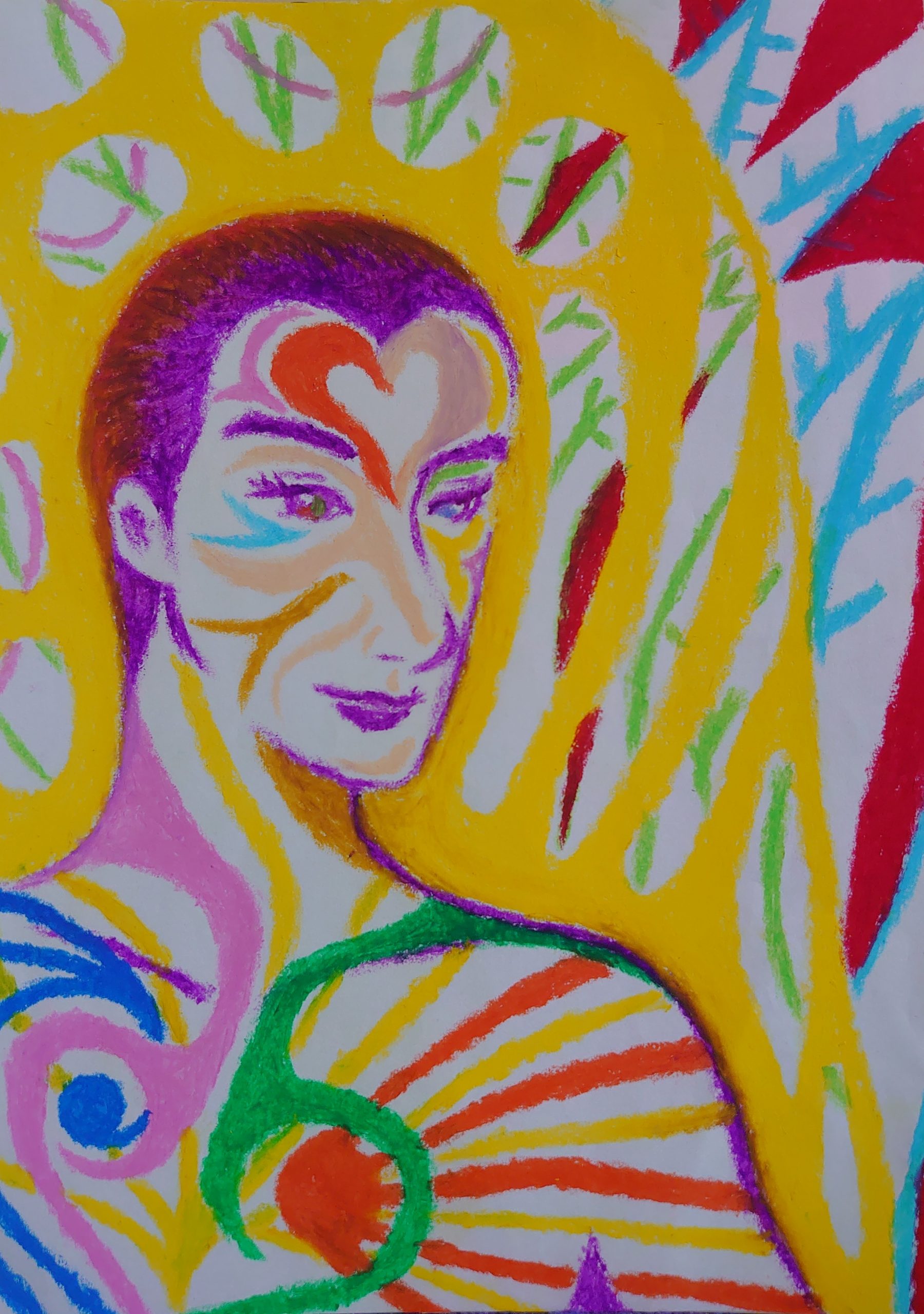 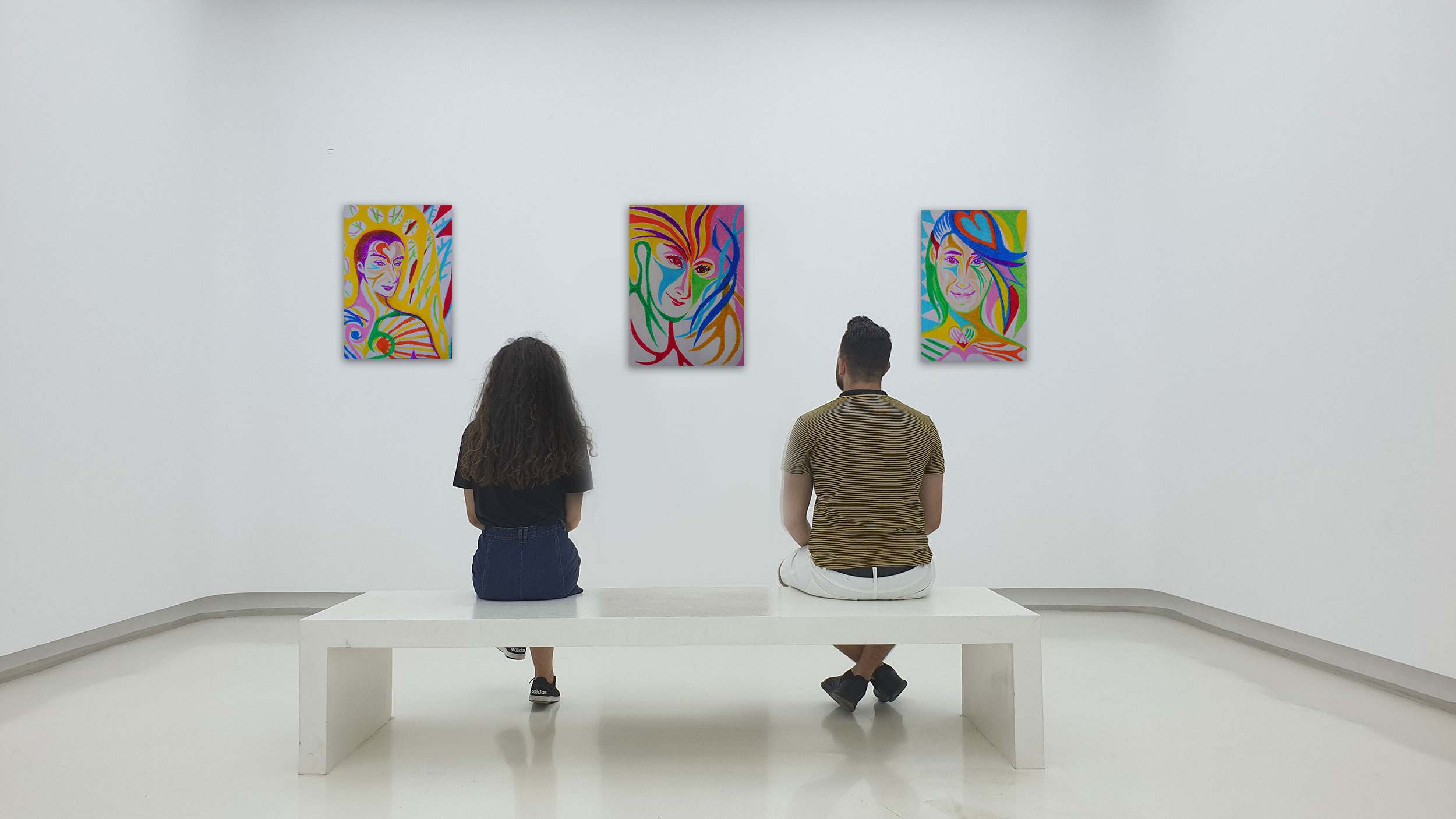 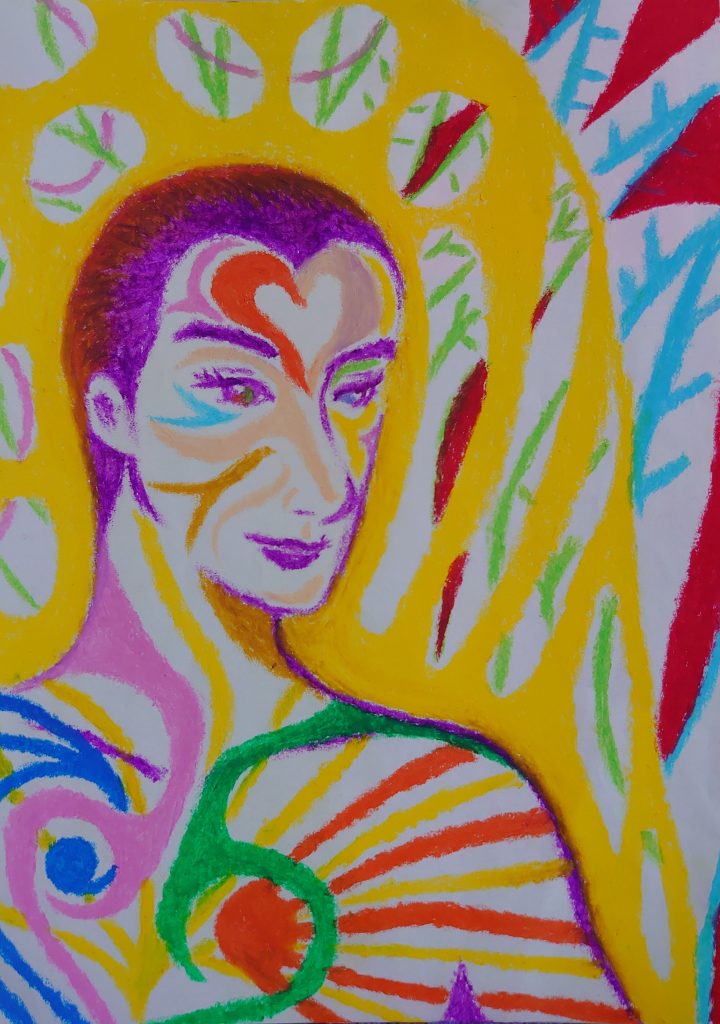 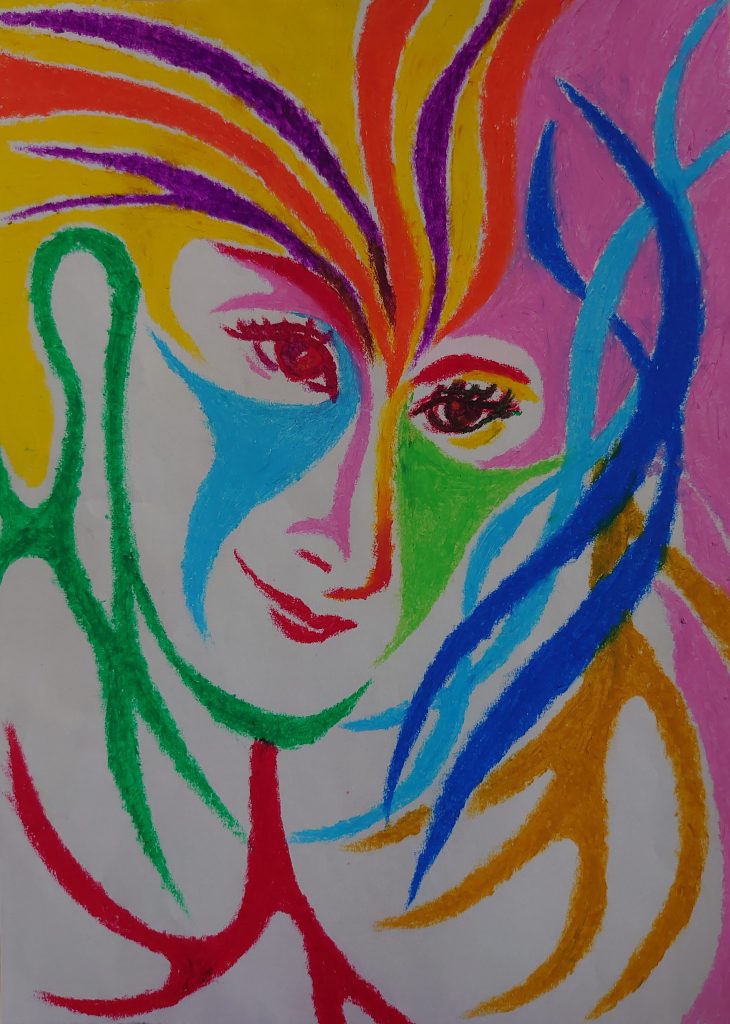 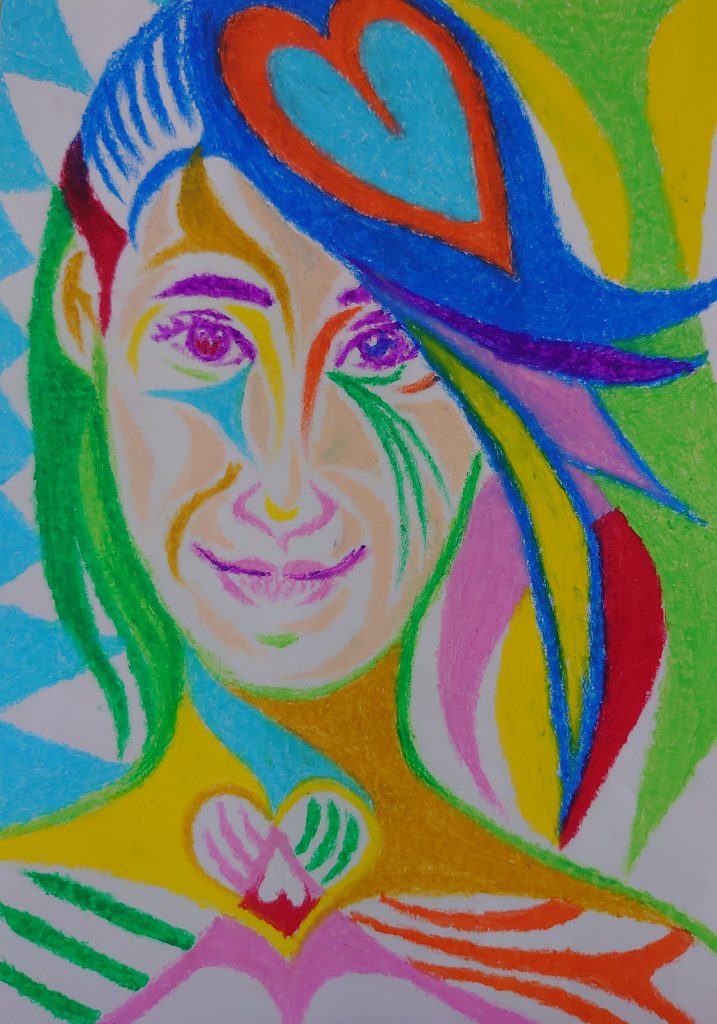 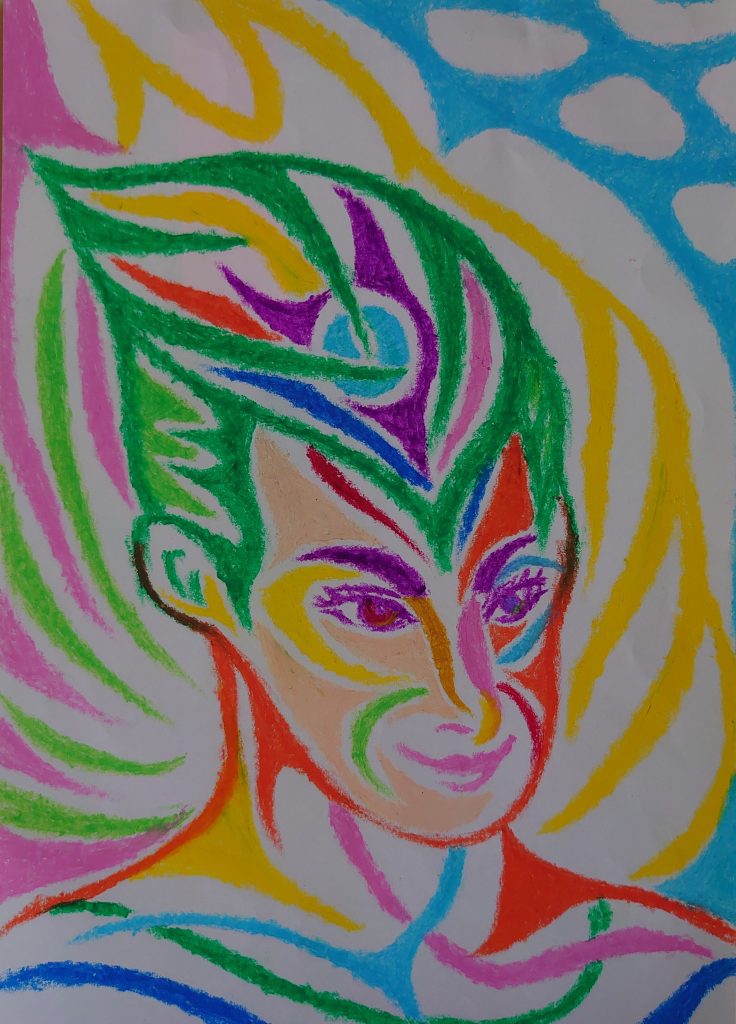 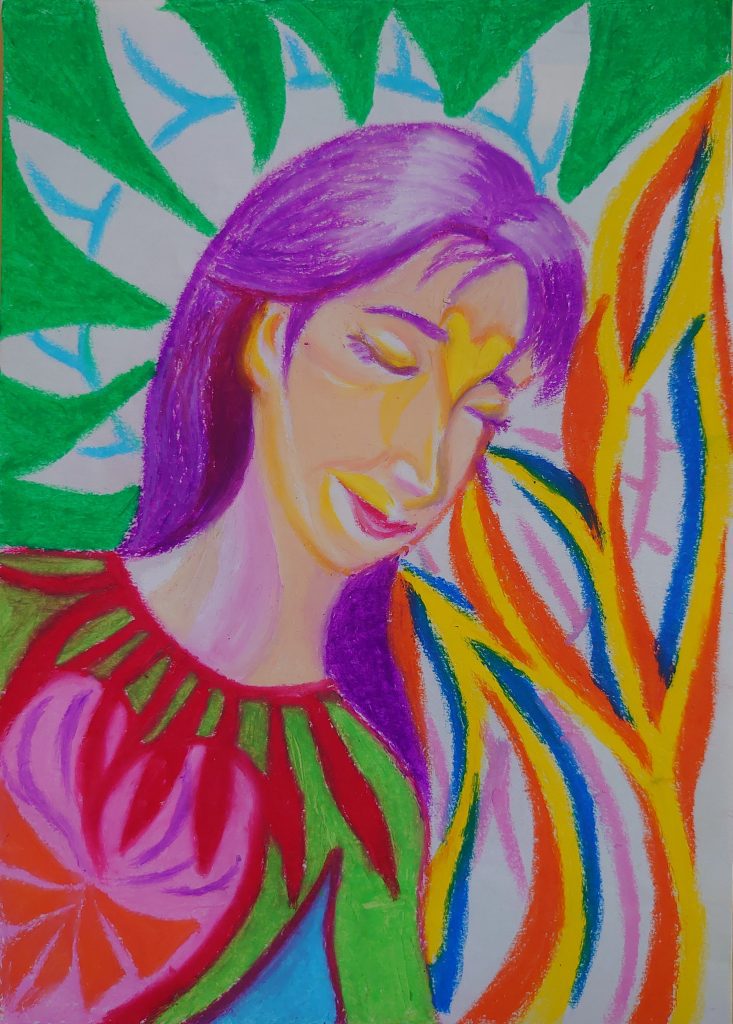 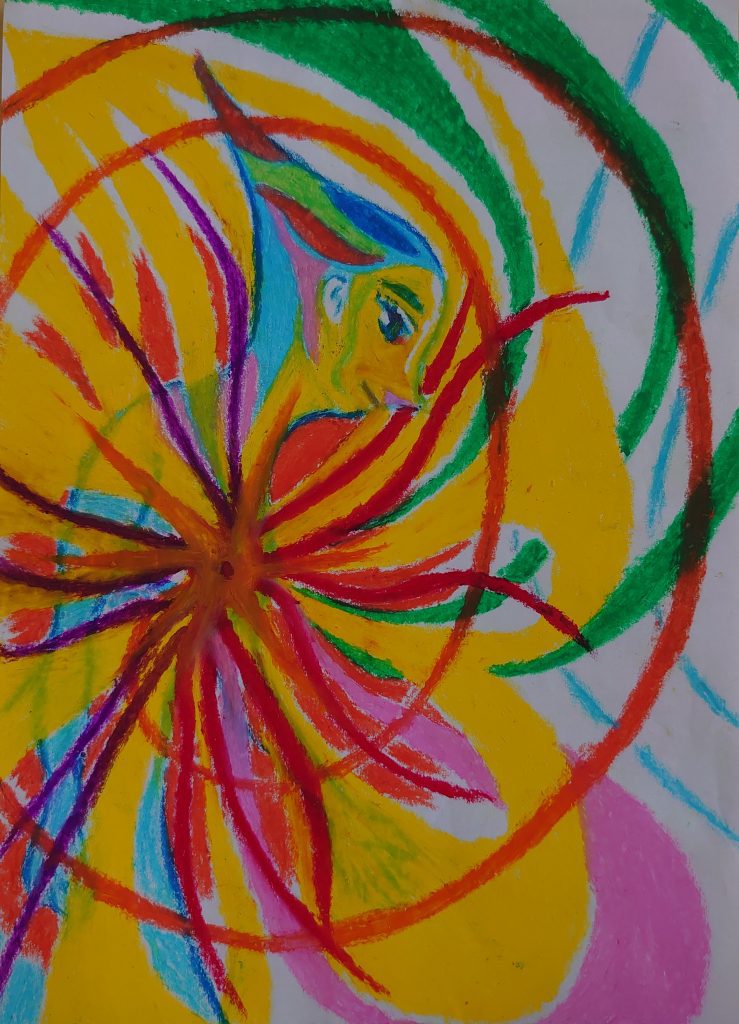 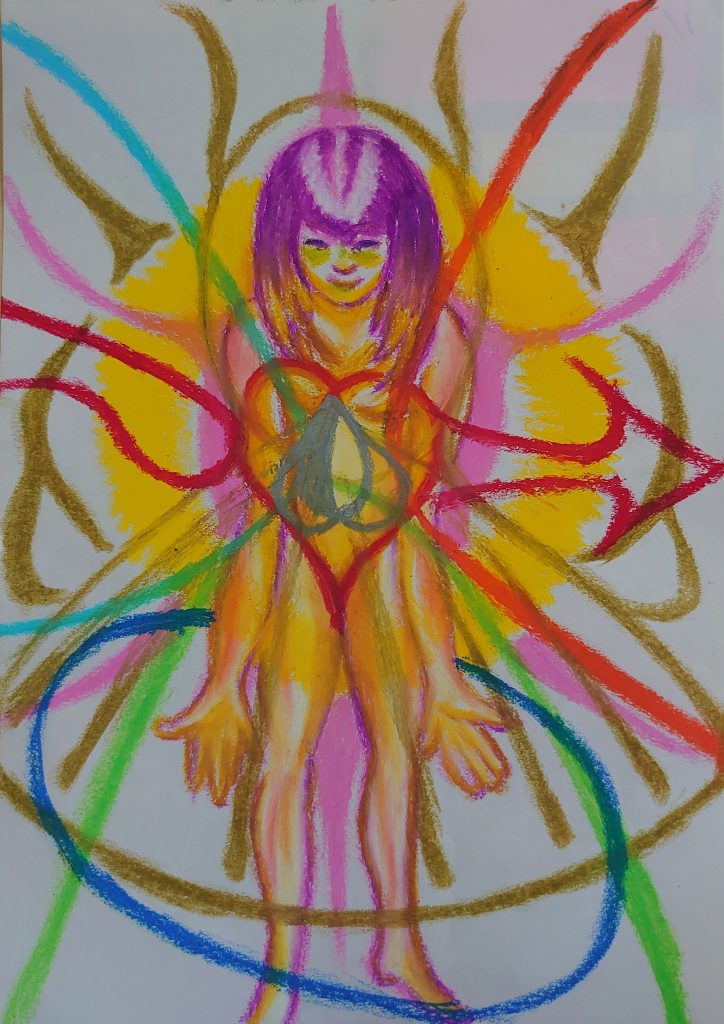 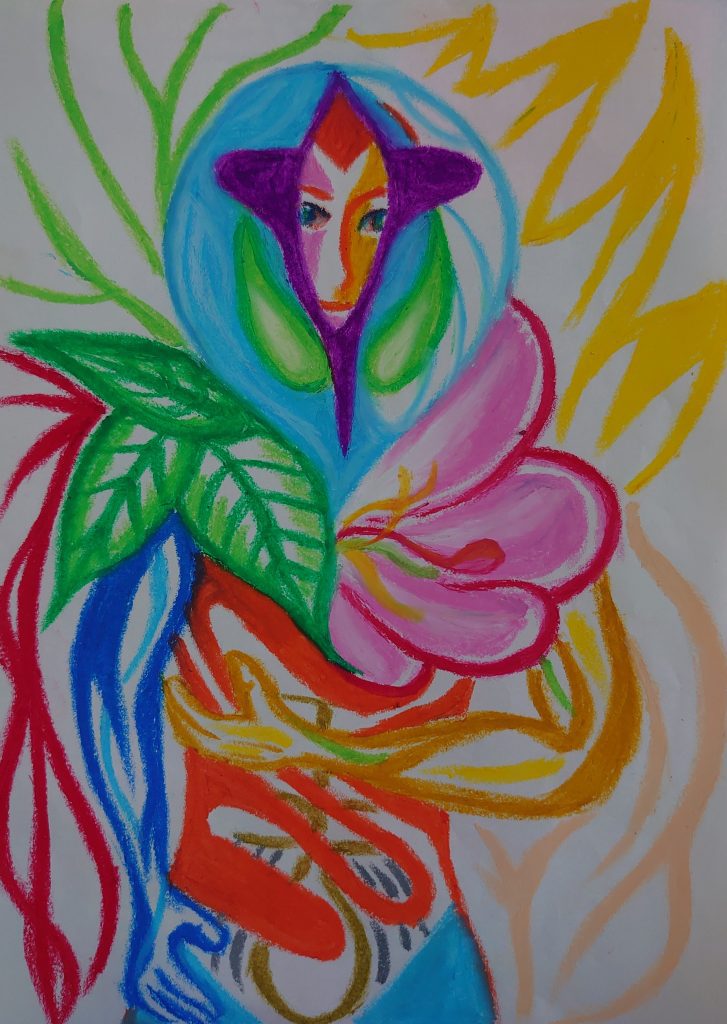 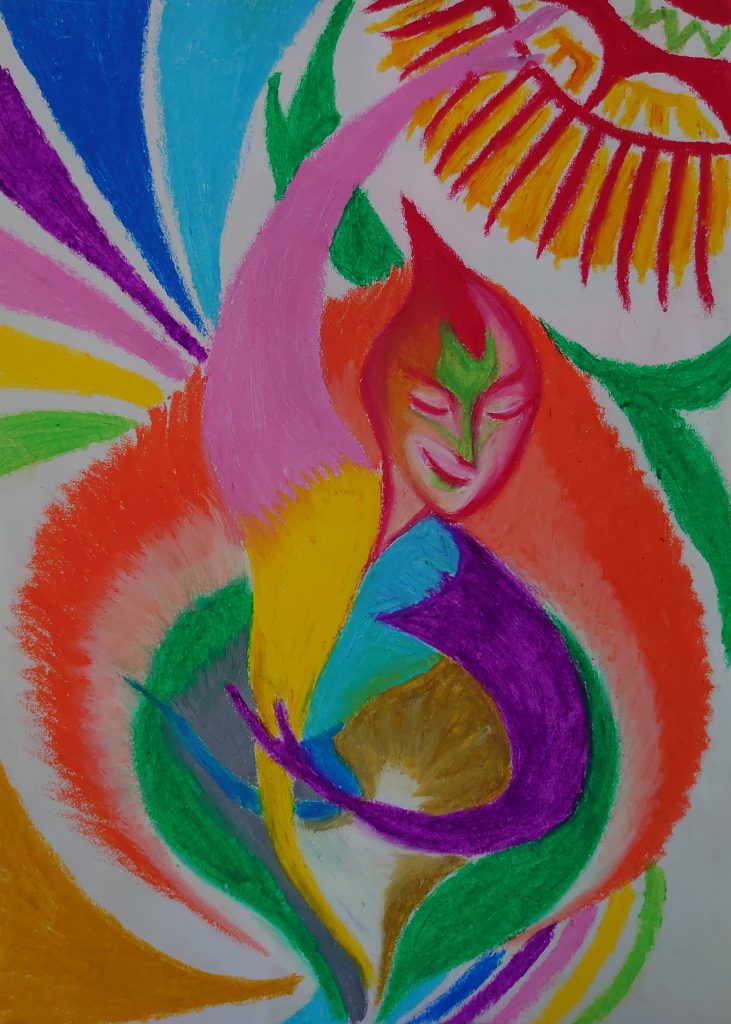 NIKAU’s crayon artworks are colorful. This is because he loves rainbows and the sun, and he expresses the rich and powerful uniqueness of humans.

NIKAU believes that art is the entrance of the possibilities of humans. In the future, he is planning to start a business that allows children and adults to participate in art. For this reason, NIKAU hopes to interact with people and artists from around the world.