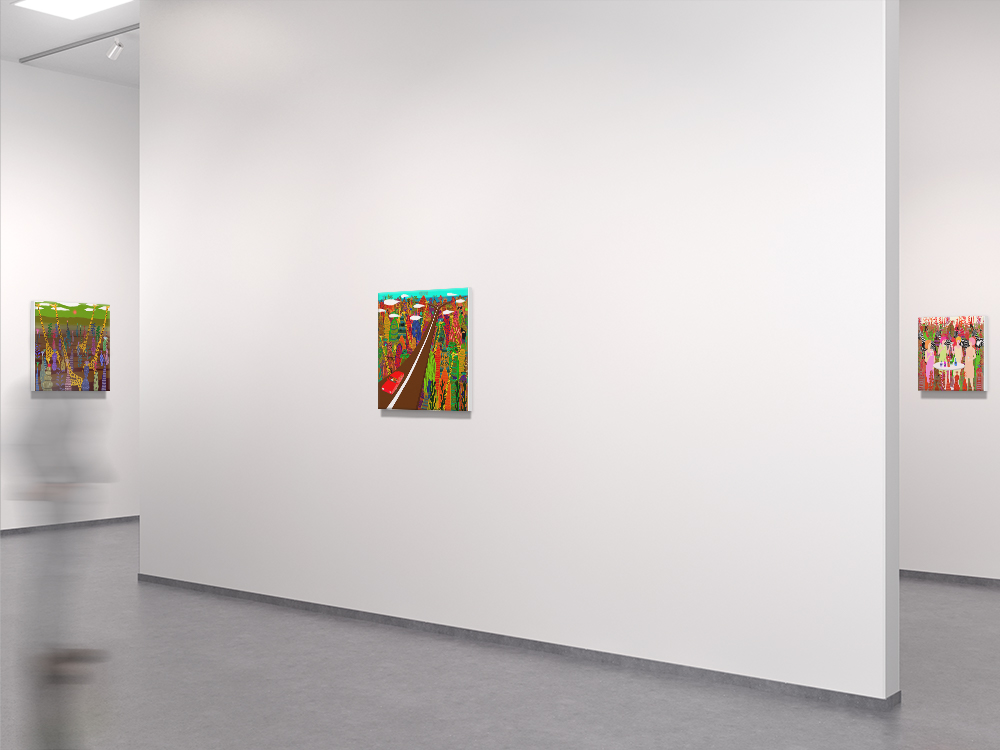 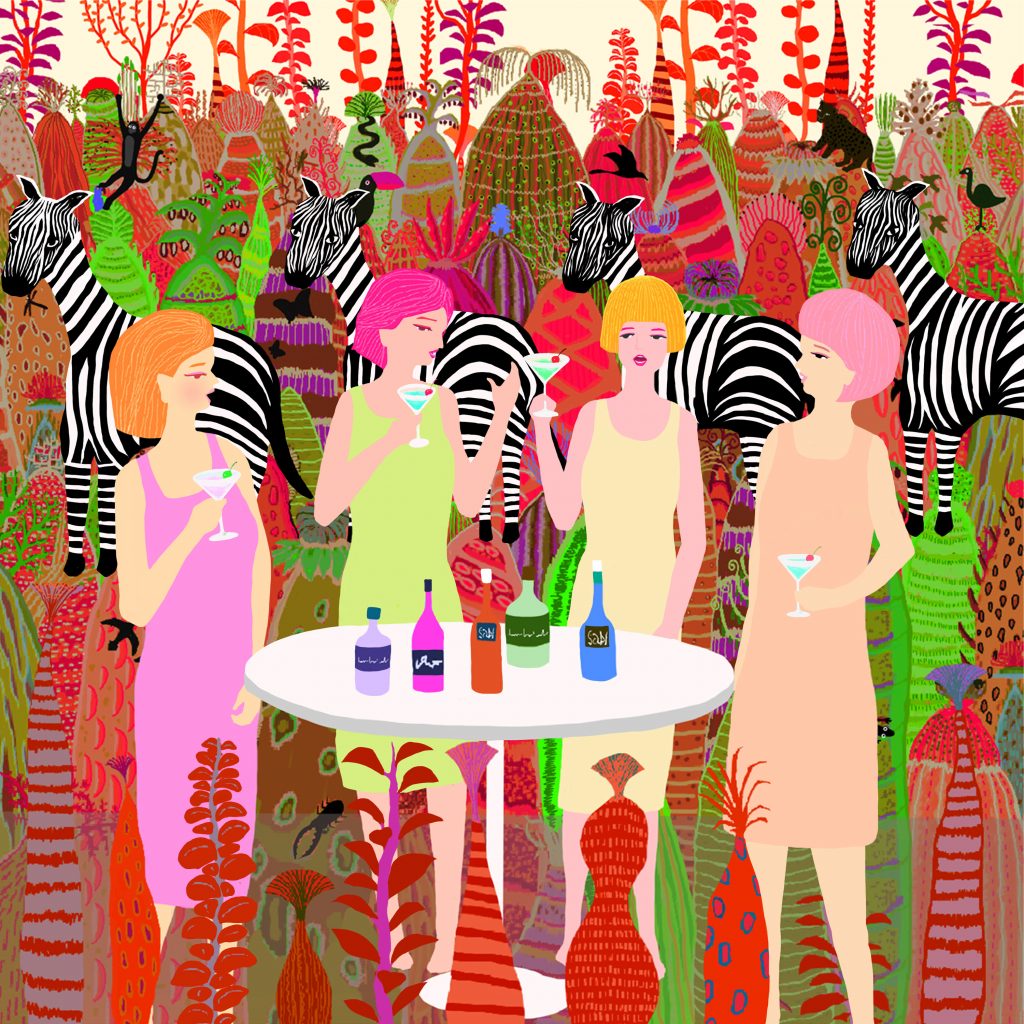 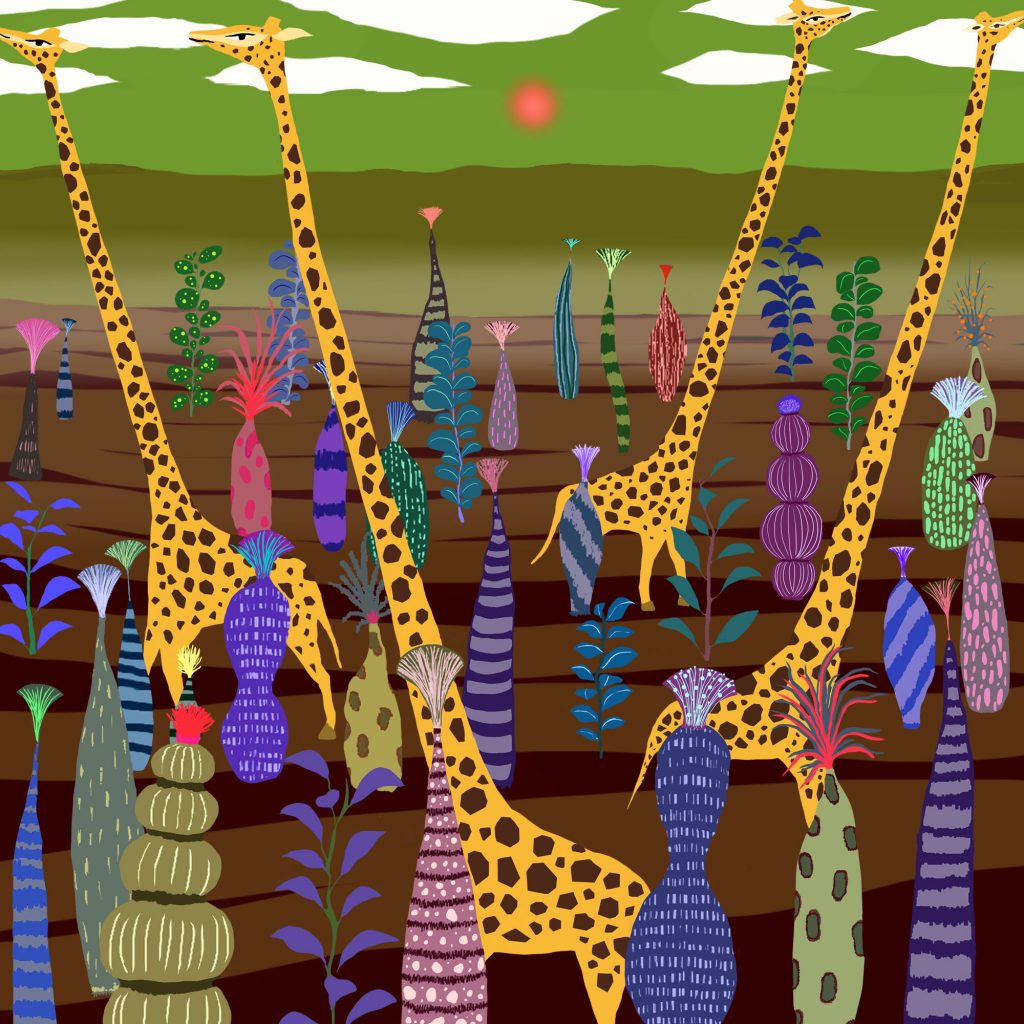 The land of giraffe 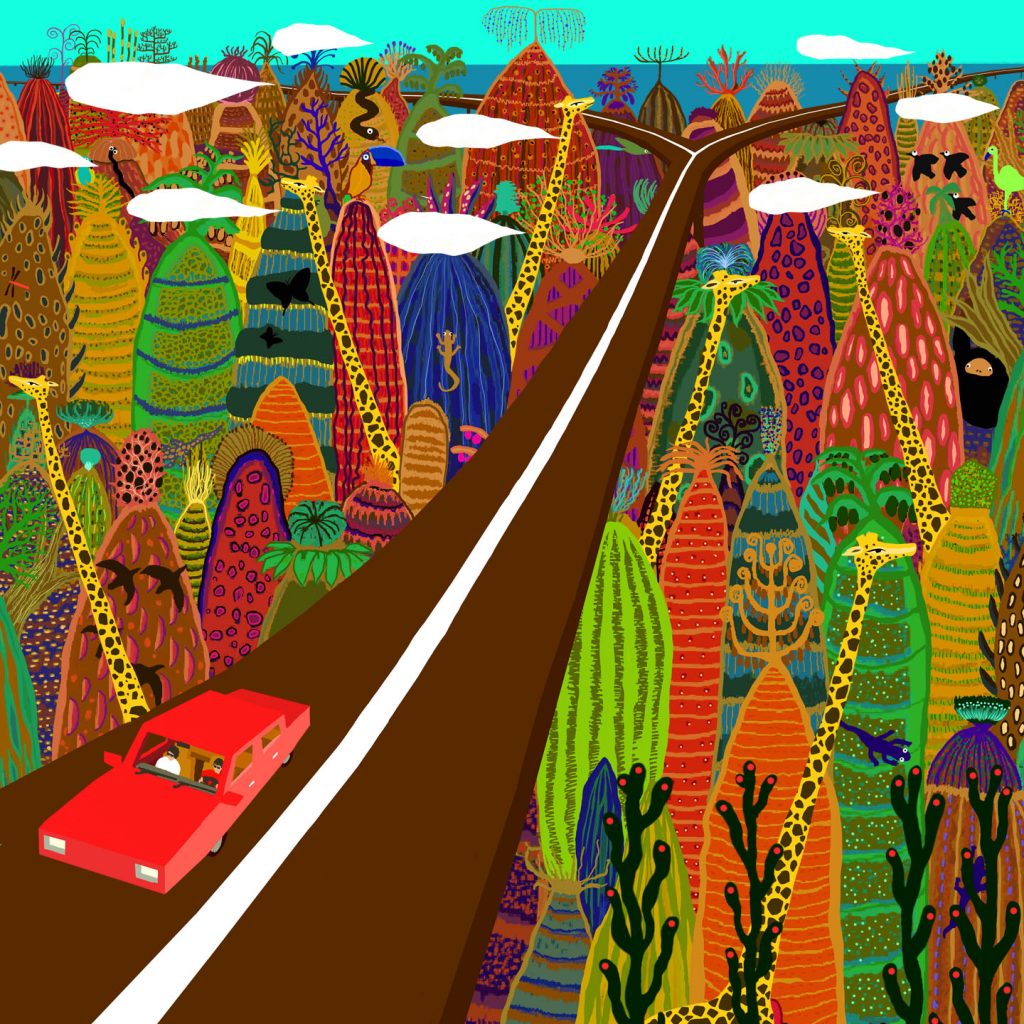 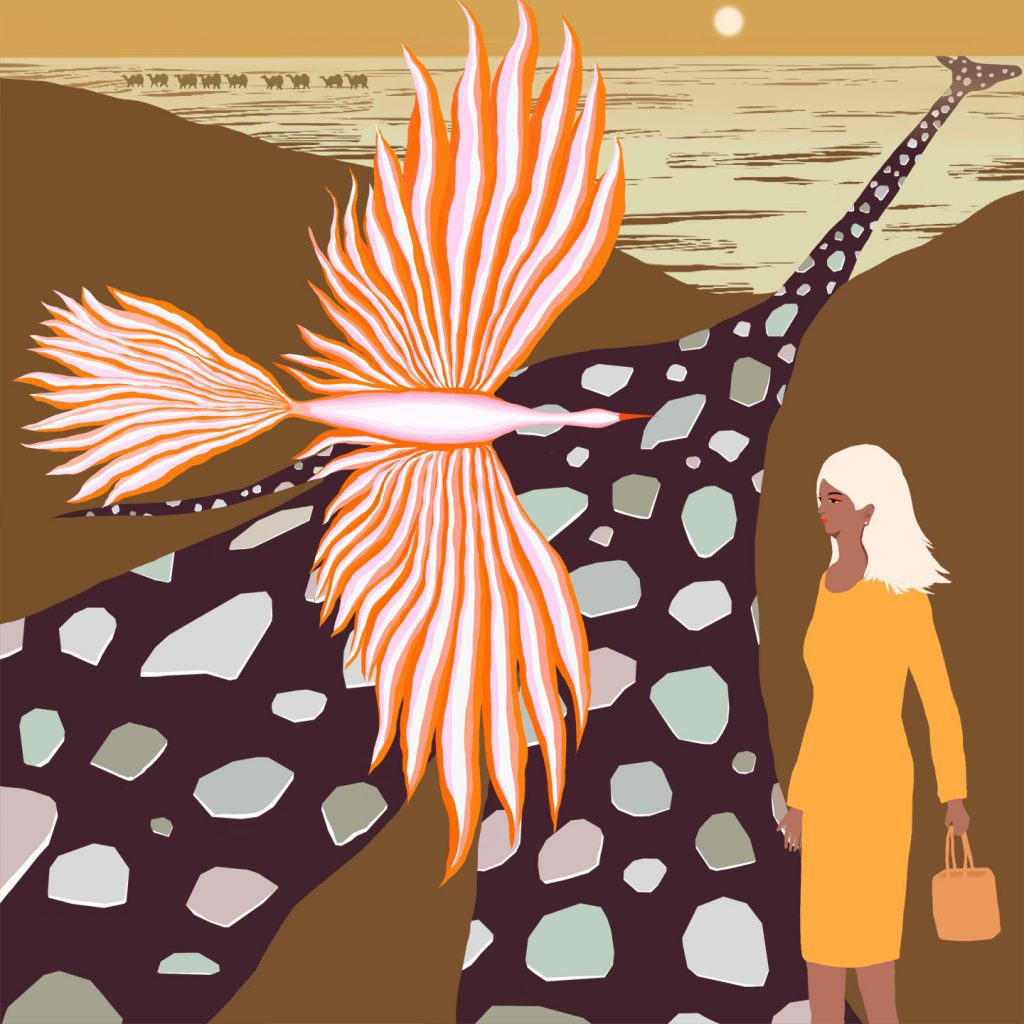 Birds and woman on the dry earth 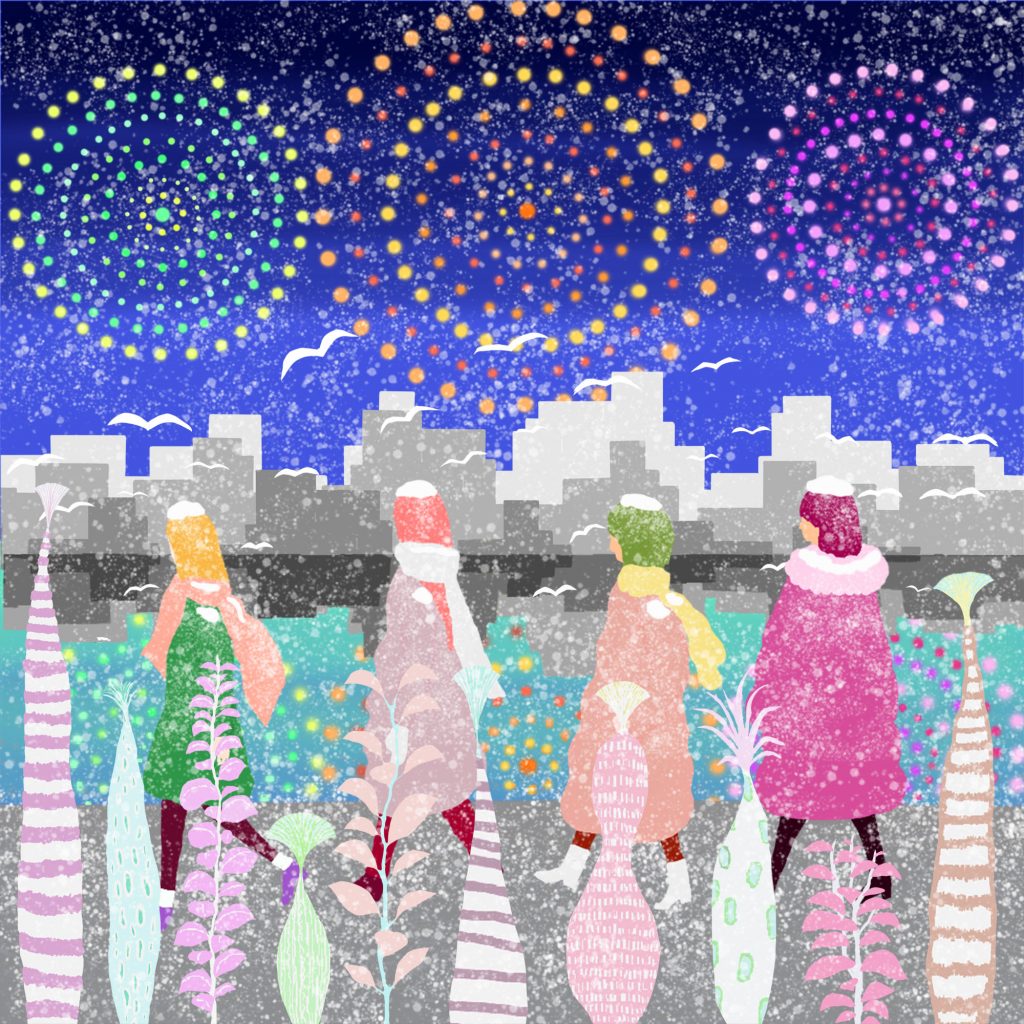 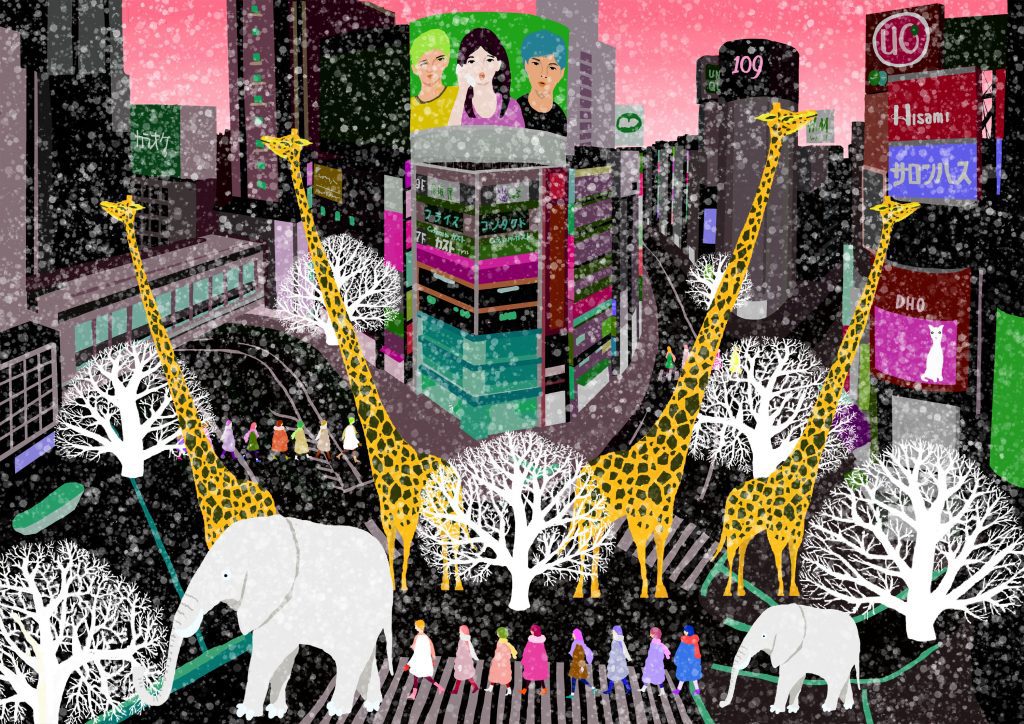 It snows in Shibuya 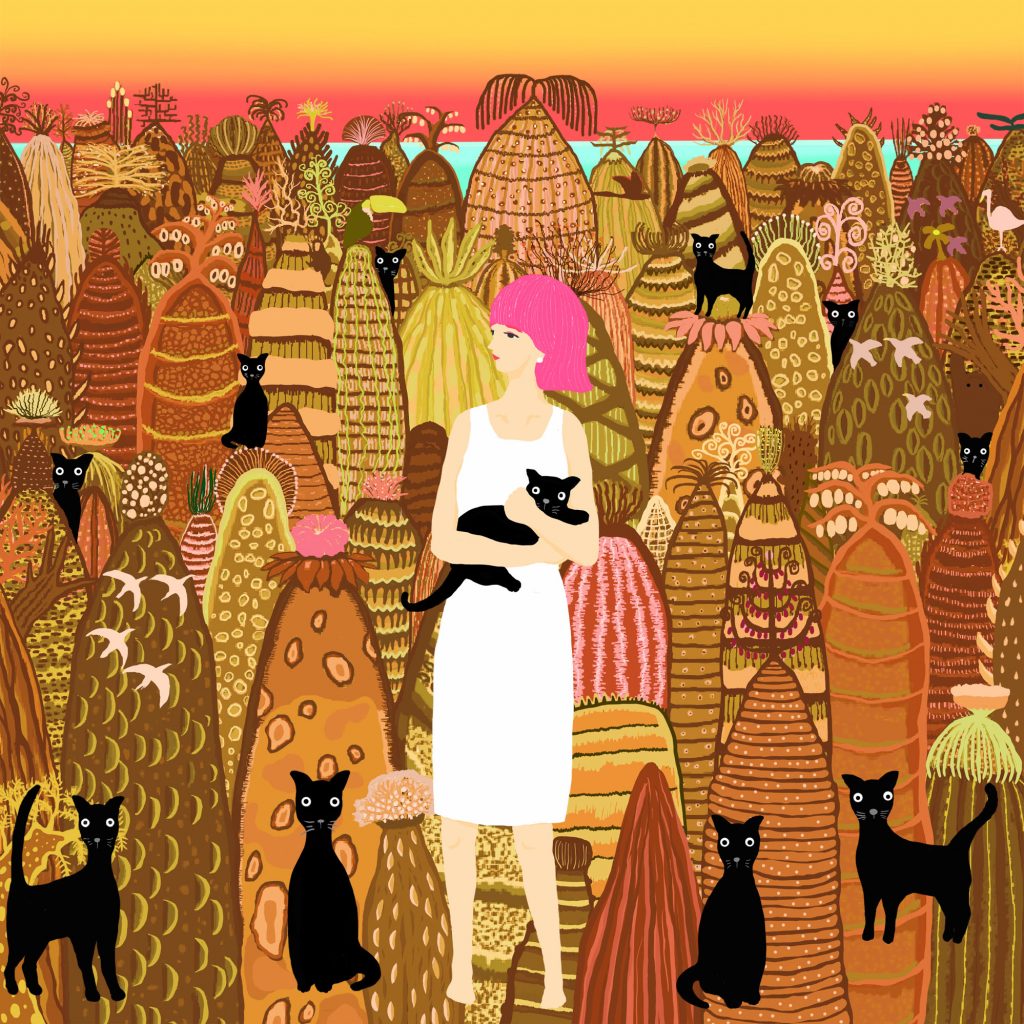 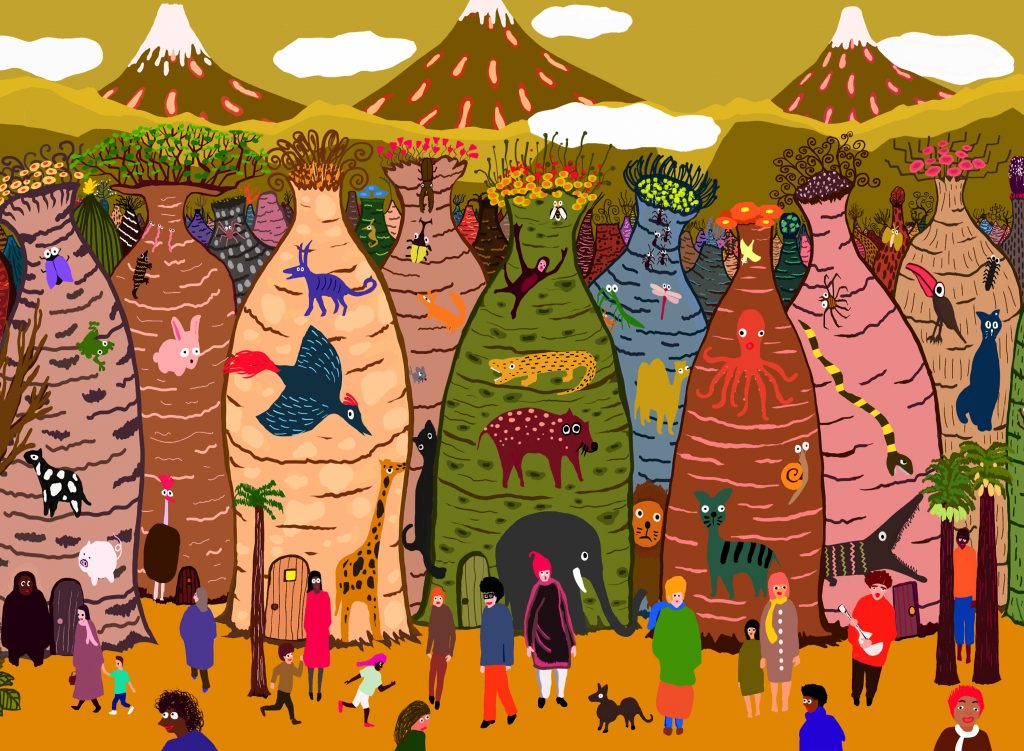 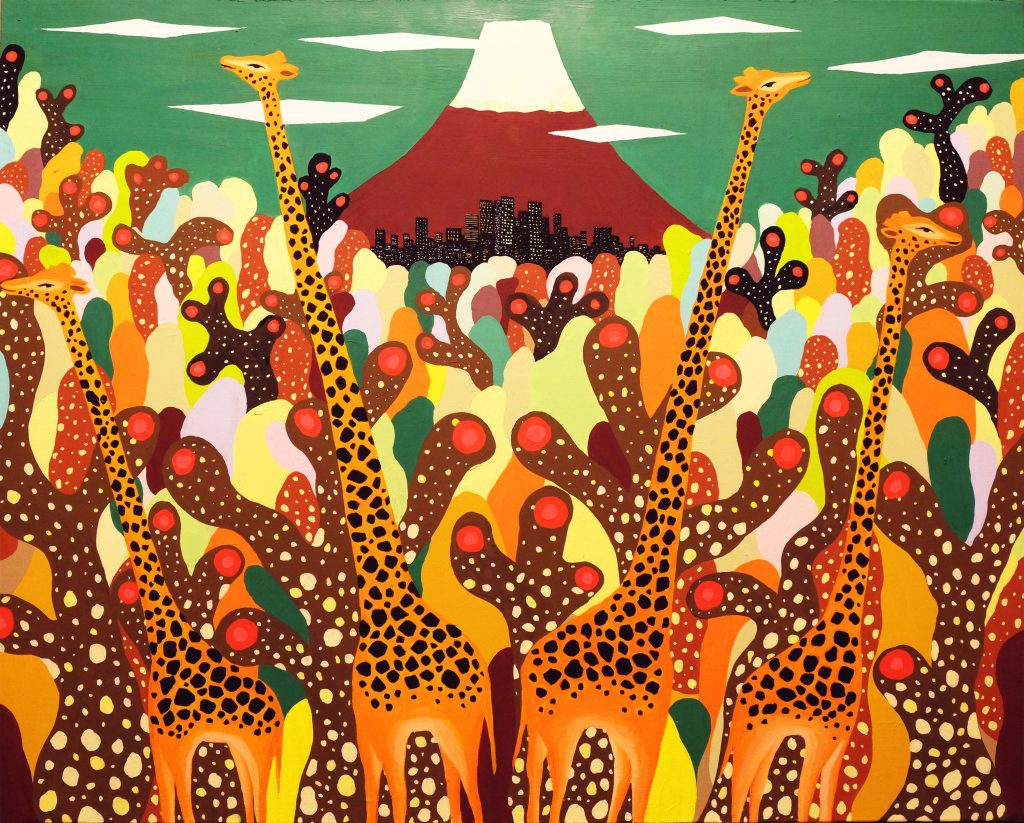 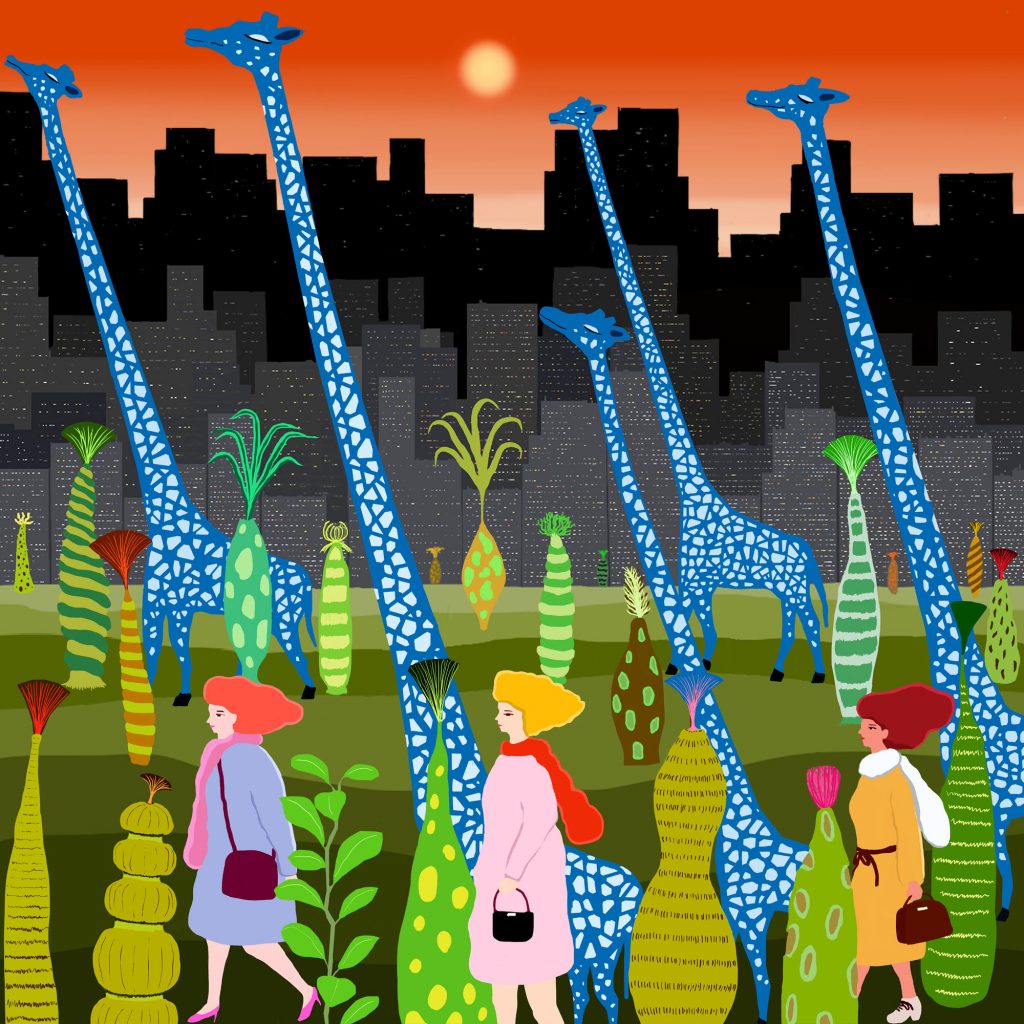 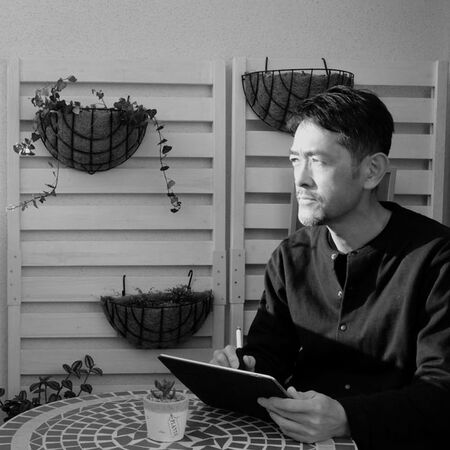 nobuu39 was born in Seto City, Aichi Prefecture. It is known as the pottery town surrounded by clay mountains. He painted his favorite artwork next to his mother, who was working on pottery.

Growing up in a rural town rich in nature, he soon admired the city and got a job in urban development in Tokyo. He attended art school and continued to paint while working.

One day, he became terribly tired, and was healed by Henri Rousseau’s paintings of the jungle and desert. He soon began to paint the landscape of creation.

In 2016, he won the Grand Prize for Landscape Painting at the Great East Japan Earthquake Reconstruction Contest.

He has been freely experimenting with digital combinations and vibrant color representations for several years. Illustrating figures and vase-like plants and figurines from childhood memories, soothe the minds of tired people.

He is planning on joining several exhibitions abroad, and continues to explore the jungle of creation in search of expressions that bring healing and energy to more people around the world