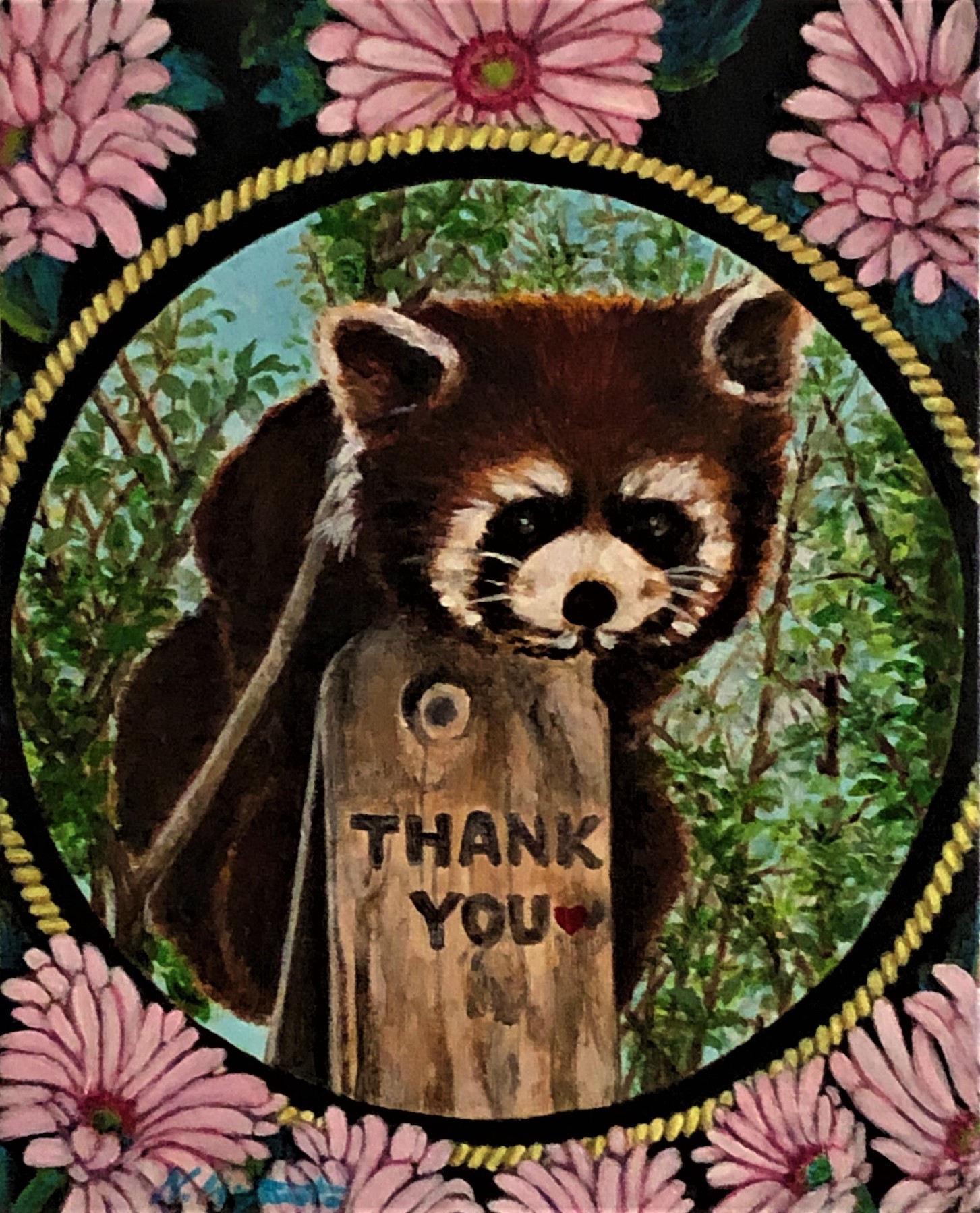 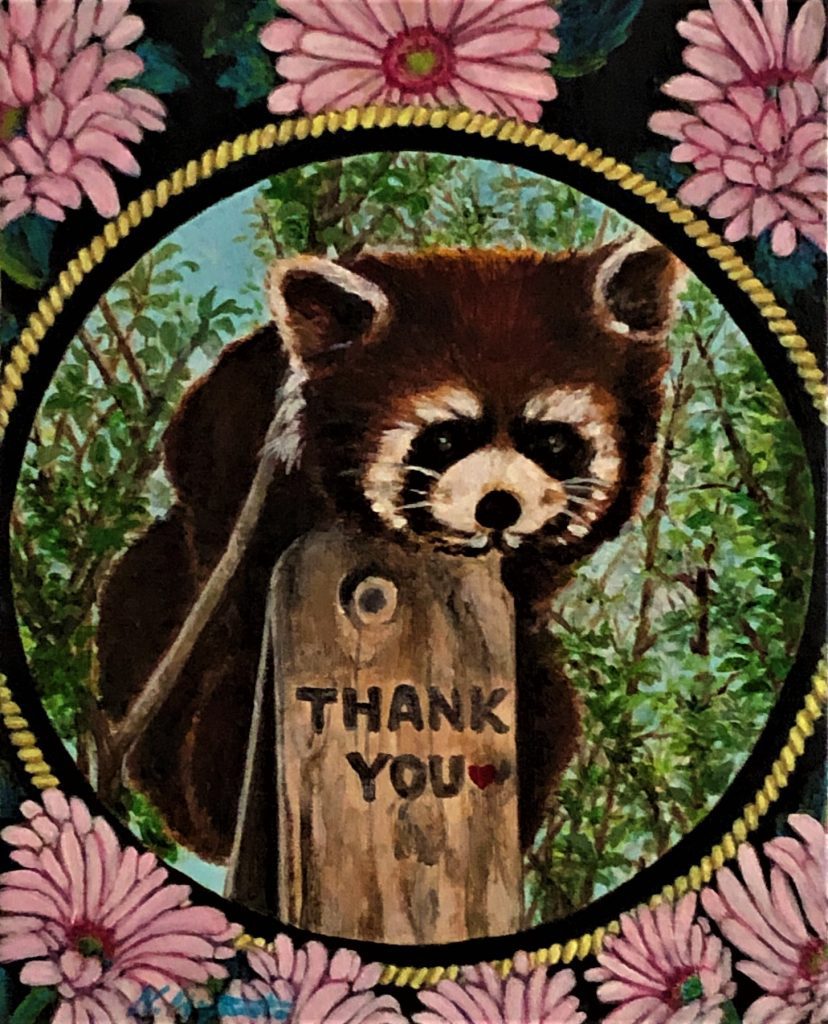 During her sixth year of elementary school, ever since she saw a photo of European paintings in an English textbook my parents bought, becoming a painter was Noriko Miyamoto’s secret dream.

During her first year of middle school, she learned oil painting technique at the studio of a Nitten painter Harada Gachou.But a painter can’t afford to live or raise a family on art alone, so she entered the world of apparel to sell designs.After that she would like to study once again, learning philosophy at a university while managing a private cramming school course.She has decided, once again, to pursue her dream of painting having encountered Kant and Sartre, whose philosophies hold “possibility“ as a theme of life.