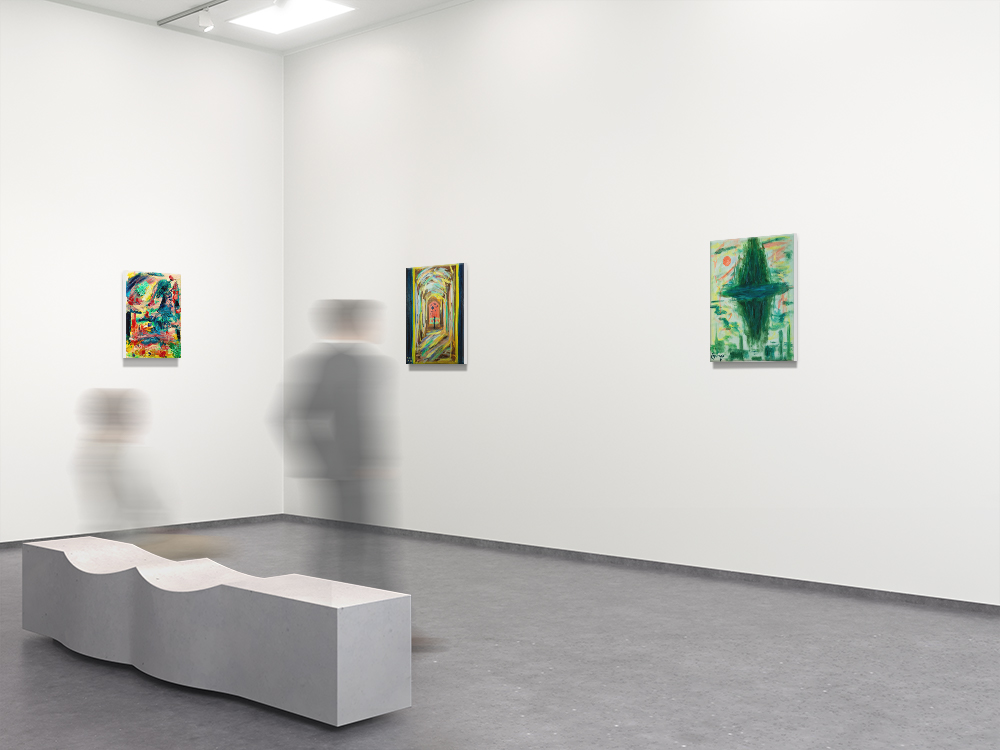 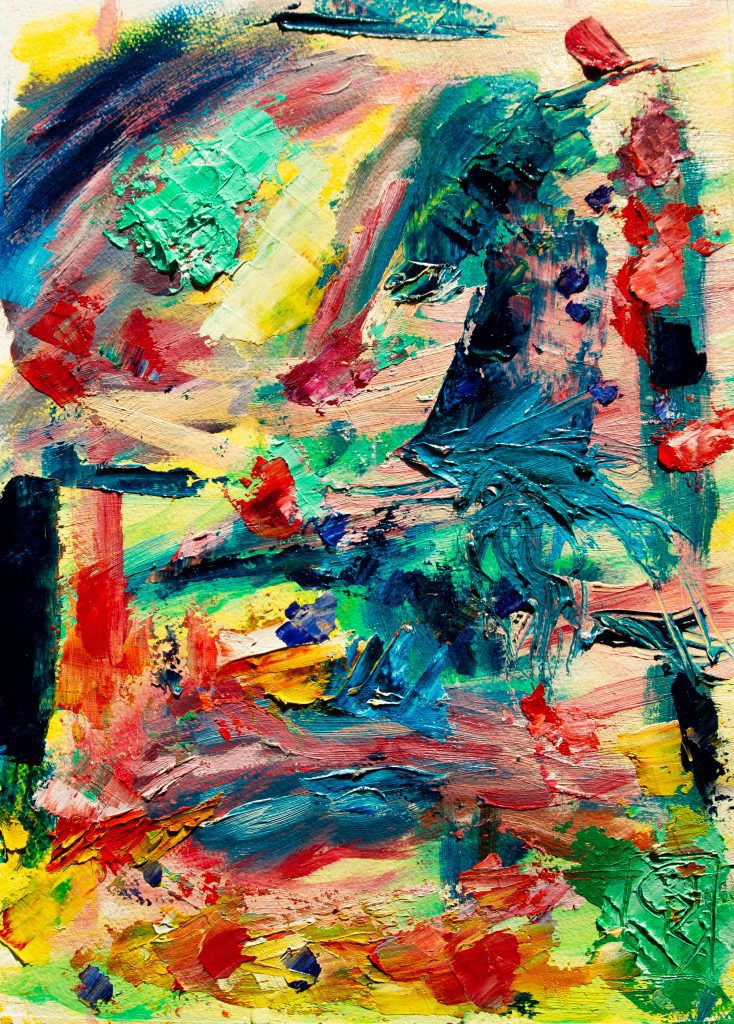 City In The Distant Sky II 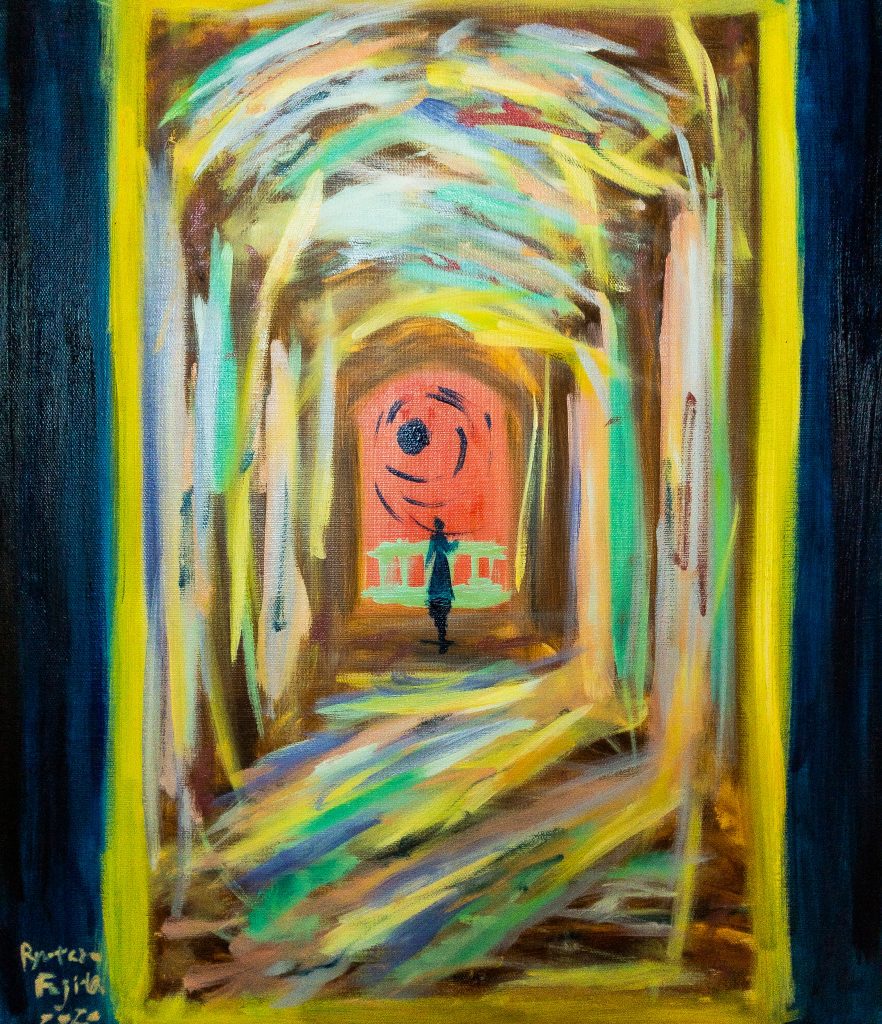 Path To The Sun 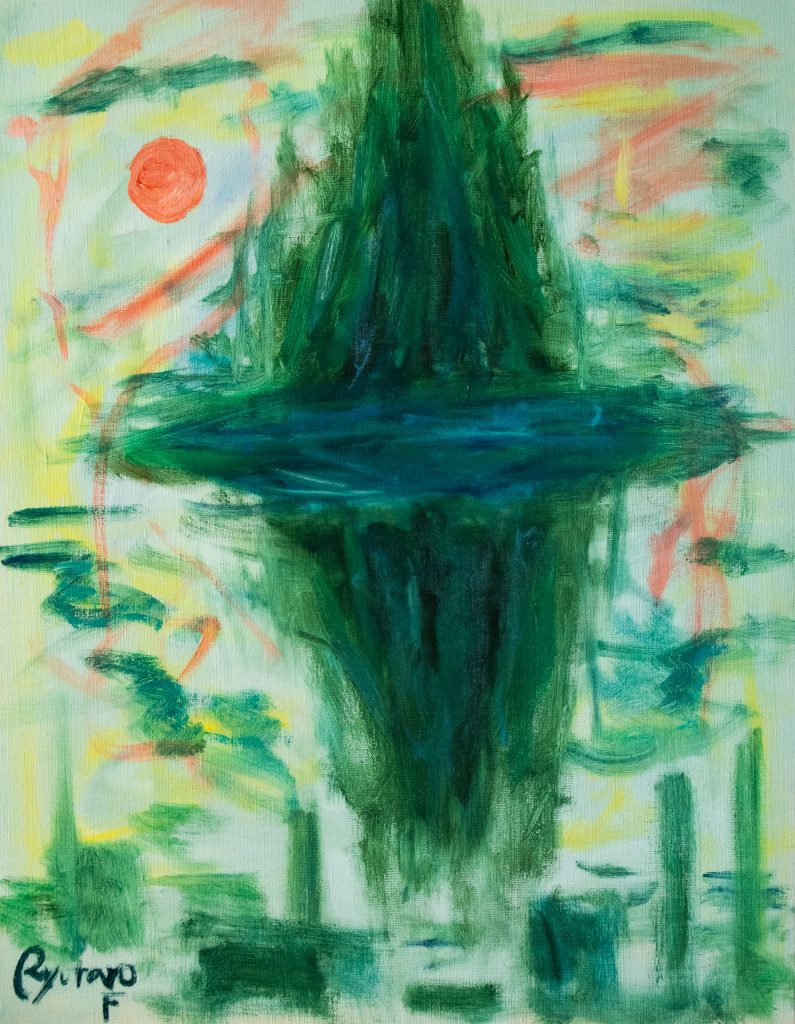 City In The Distant Sky I 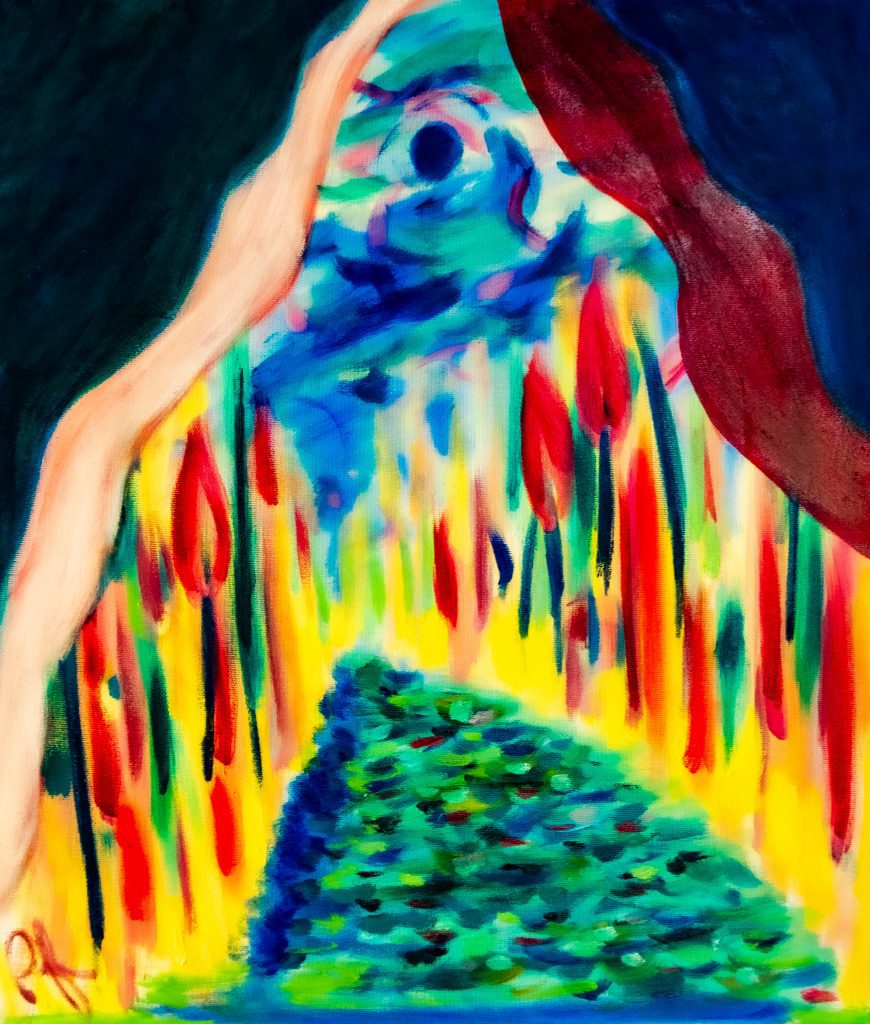 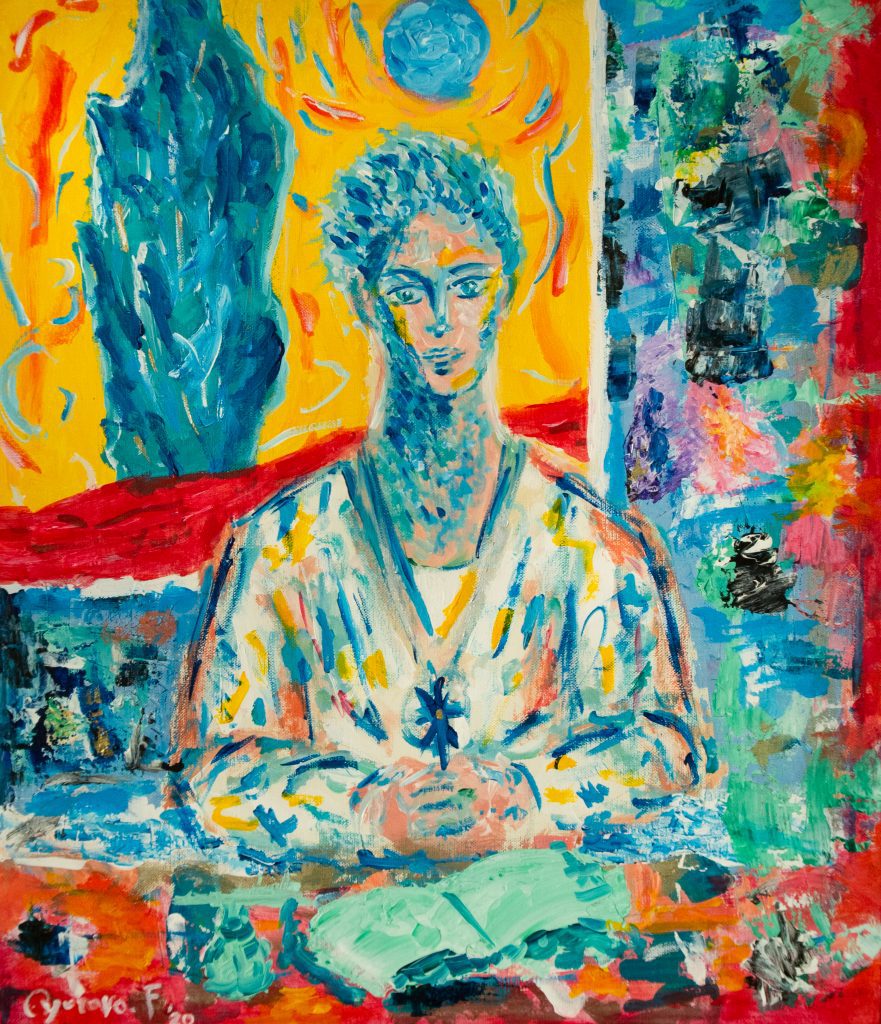 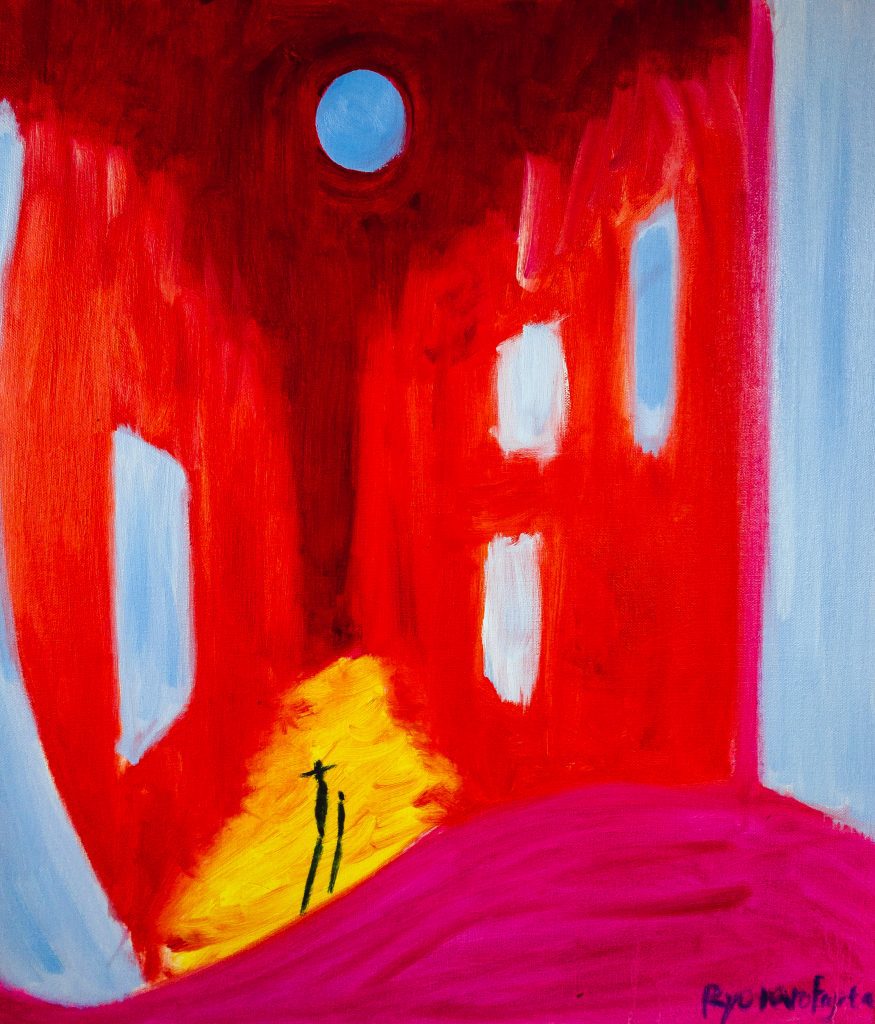 City Of The Sun 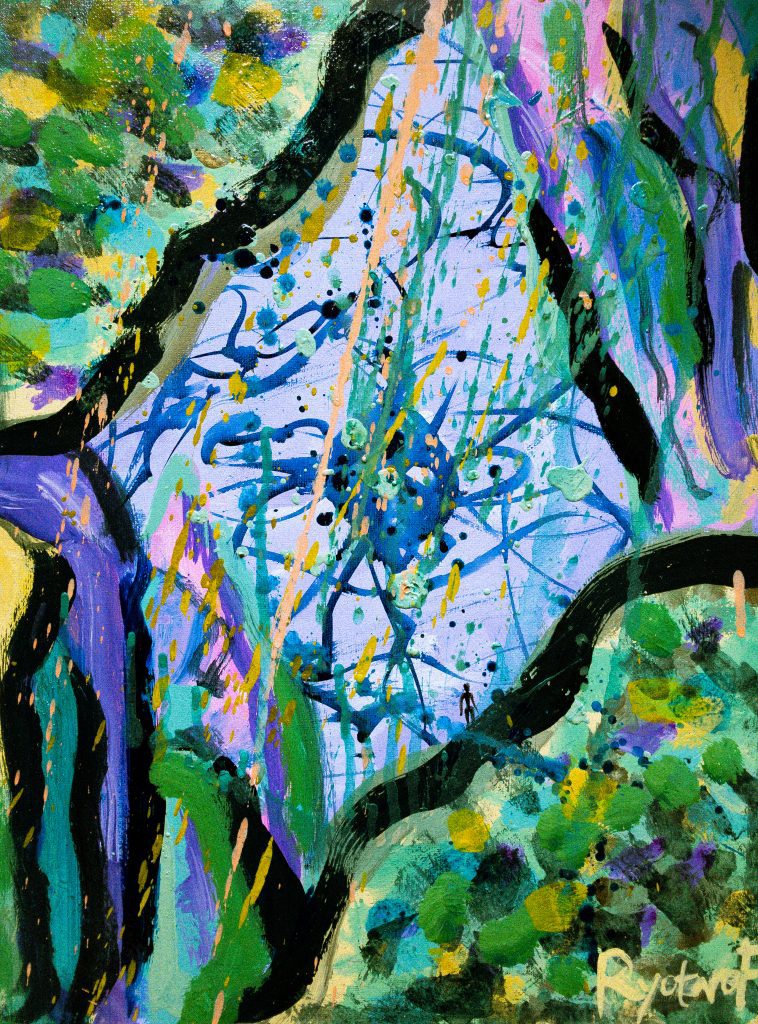 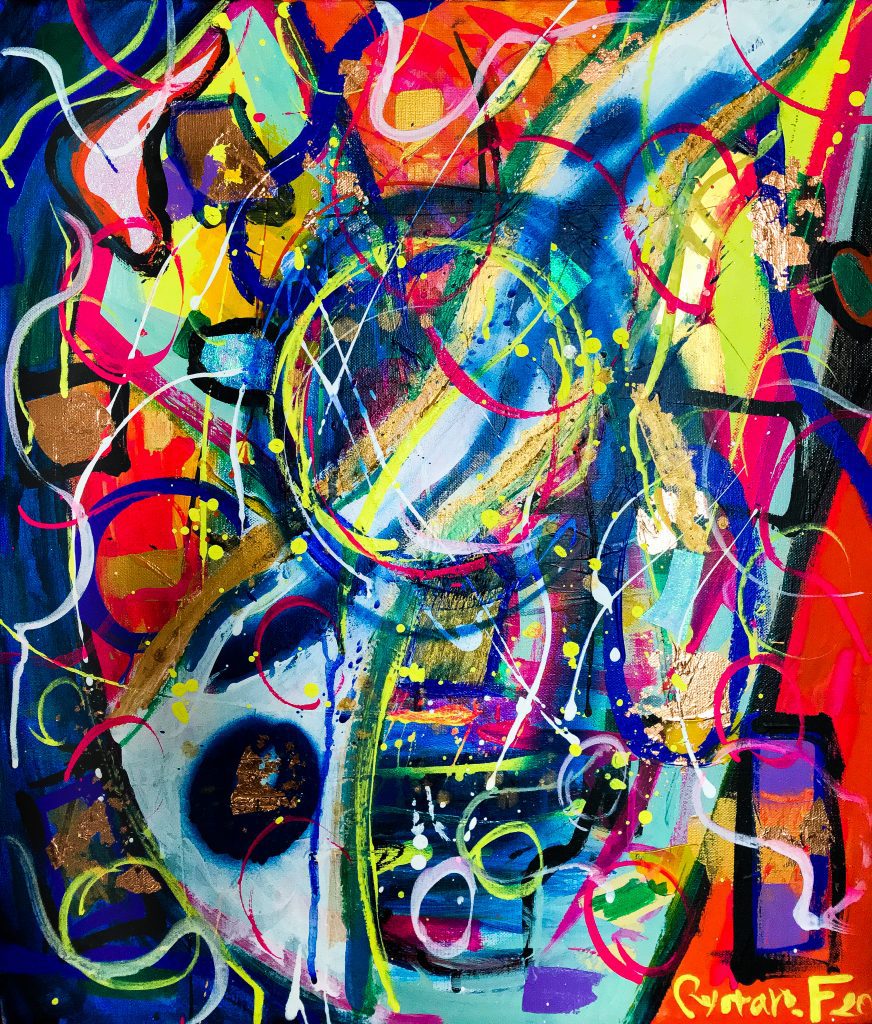 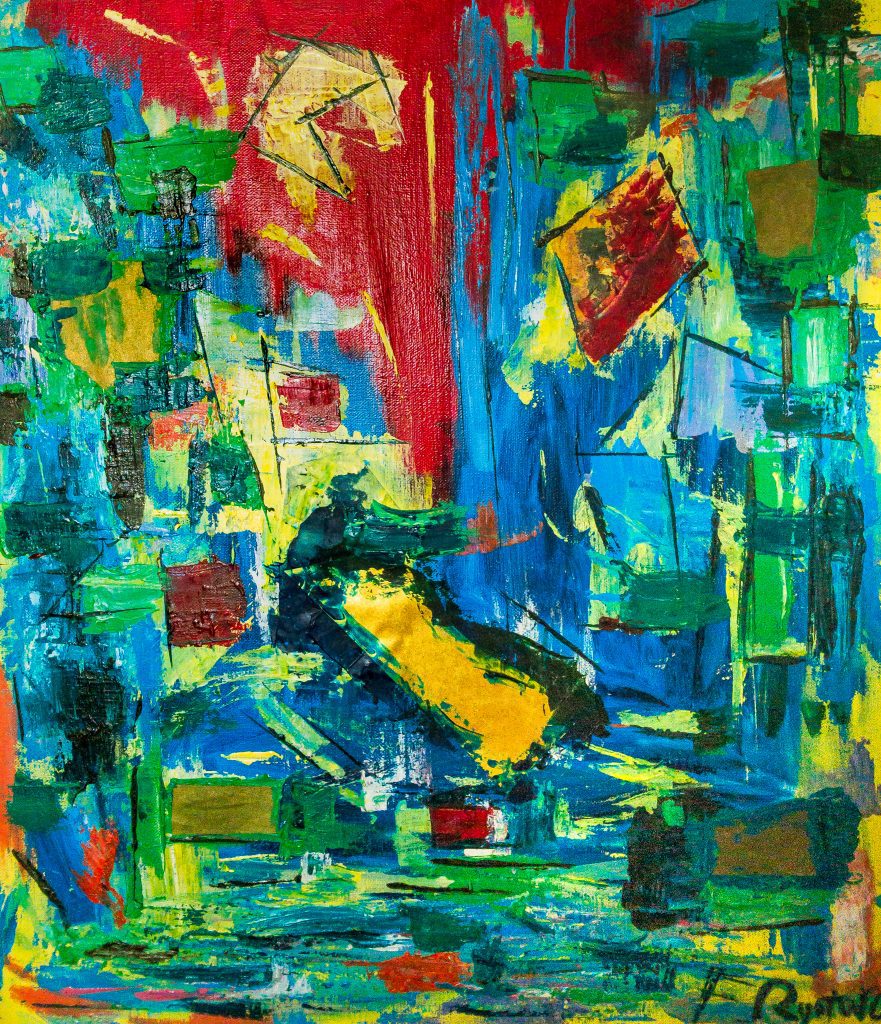 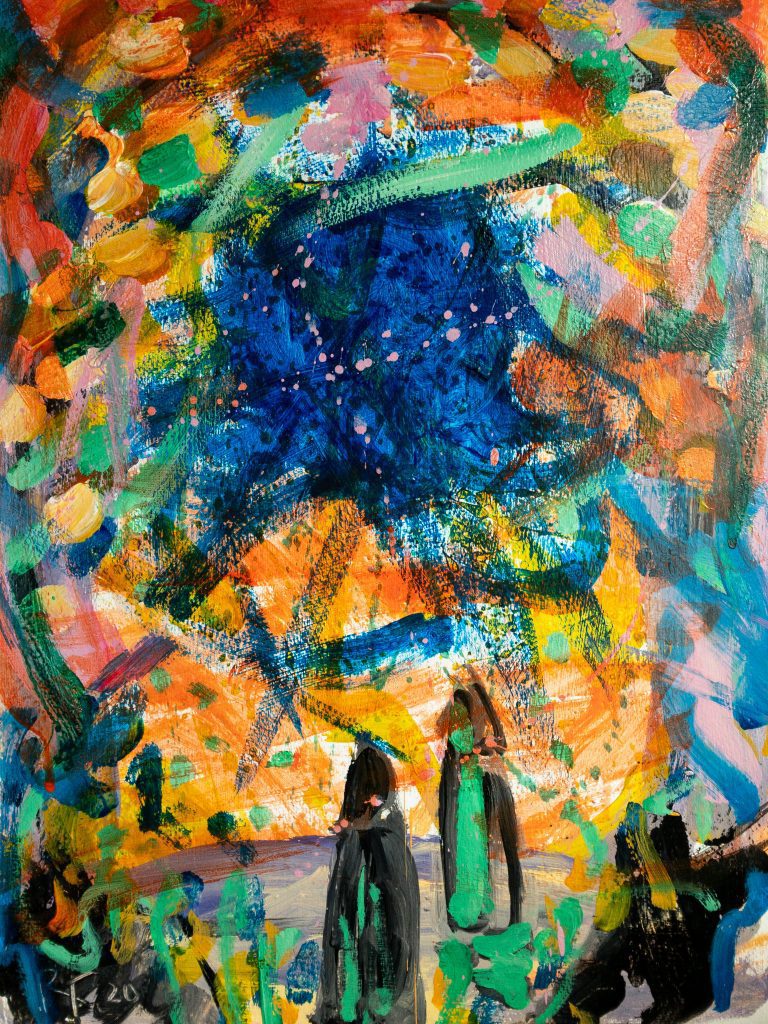 Facing To The Blue Sun 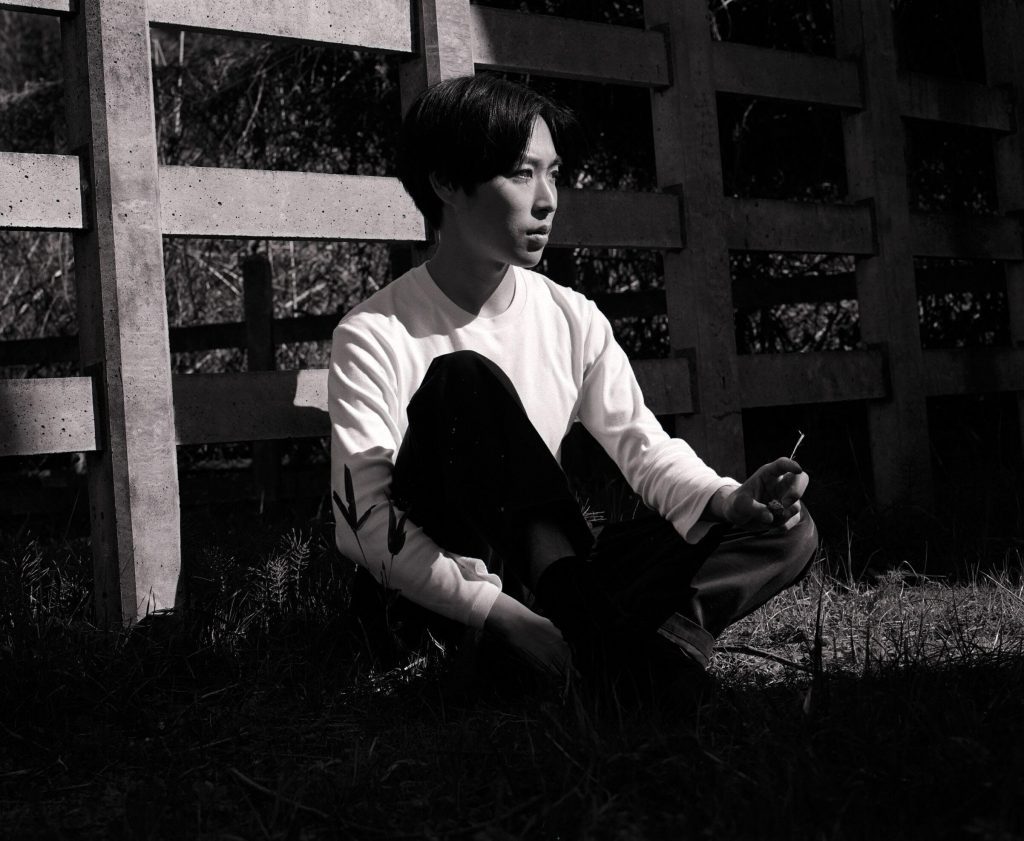 Roy Taro graduated from Waseda university in Japan in 2016 with a major in law. When he was a senior, he visited Yap island in Micronesia. On this island, in the middle of the ocean, he lived as a local, and saw the beautiful fathom of the blue ocean. At that point in his life, he felt that he was away from art. After graduation, he realized his path was art, and started his photography career in 2017, and started painting in 2018. In 2020, he took part in “Ré-enchantement,” in France (A project to bring art in medical scenes for COVID), and participated in “The Luxembourg Art Prize.” Currently, he mainly does painting, but also does photography and writing, which he believes show his inner visions.

Visions are important to him. He tries to express the imaginary world through artworks. There is a bright light in the distant sky, and the light is dyeing this world with a pure white color, similar to a white cocoon. He thinks these worlds are just as real as the real world. Inner visions have the power to change people. He creates with this belief.