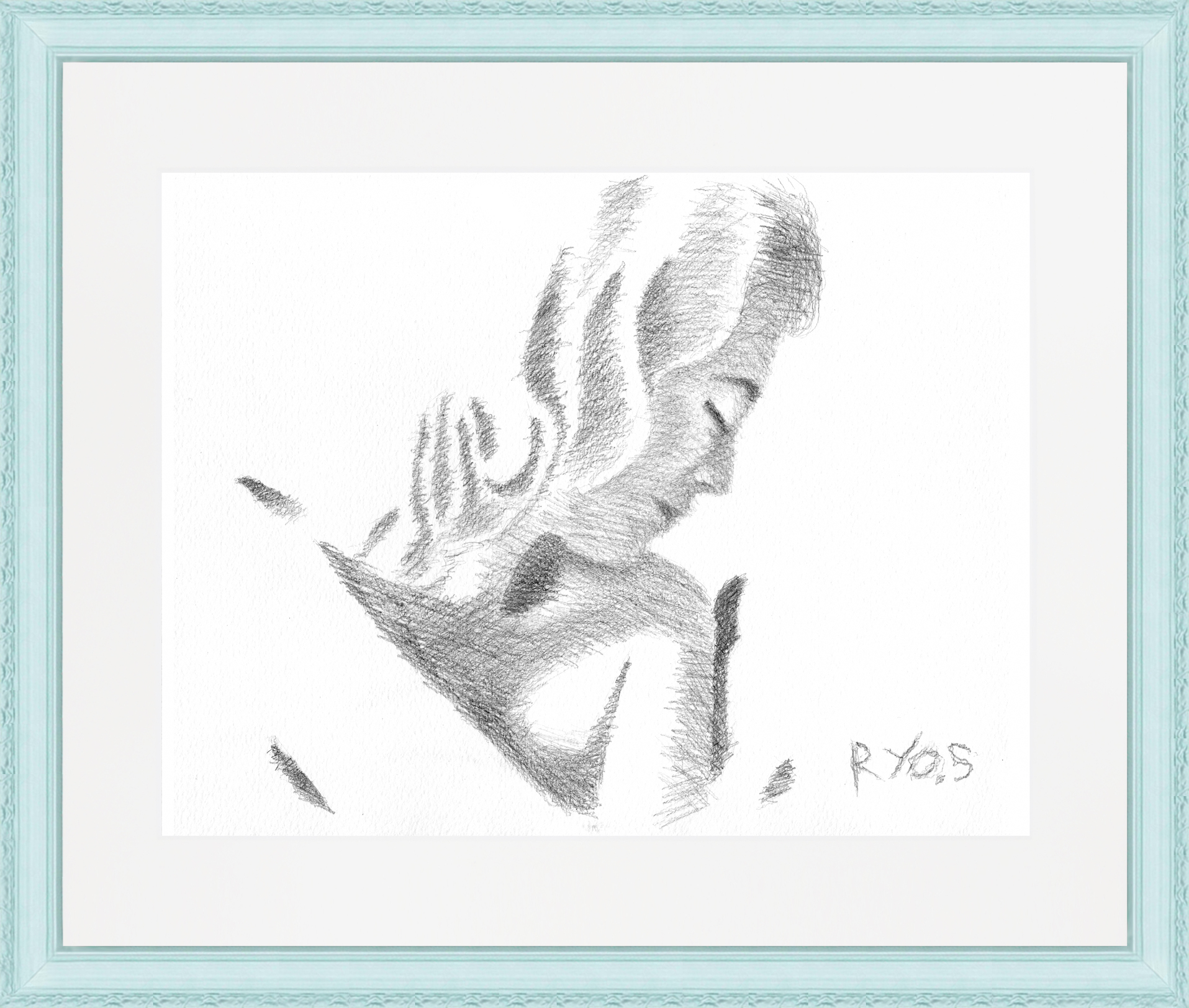 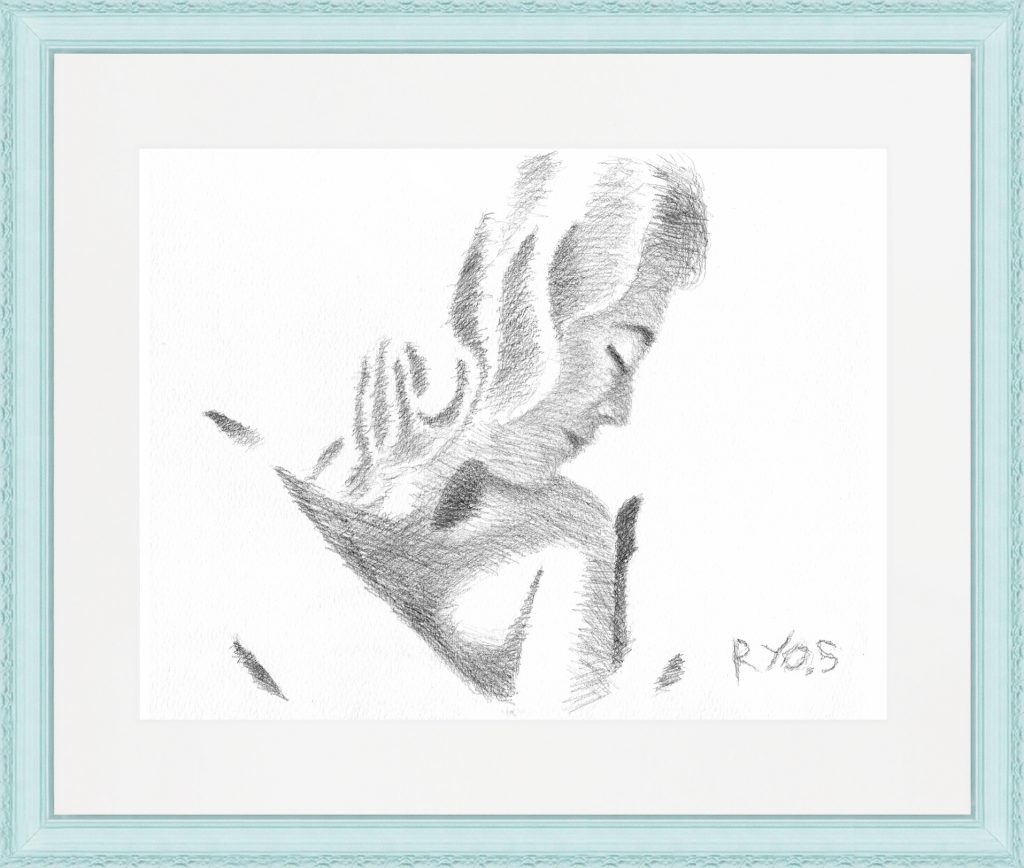 I’m gonna be with you 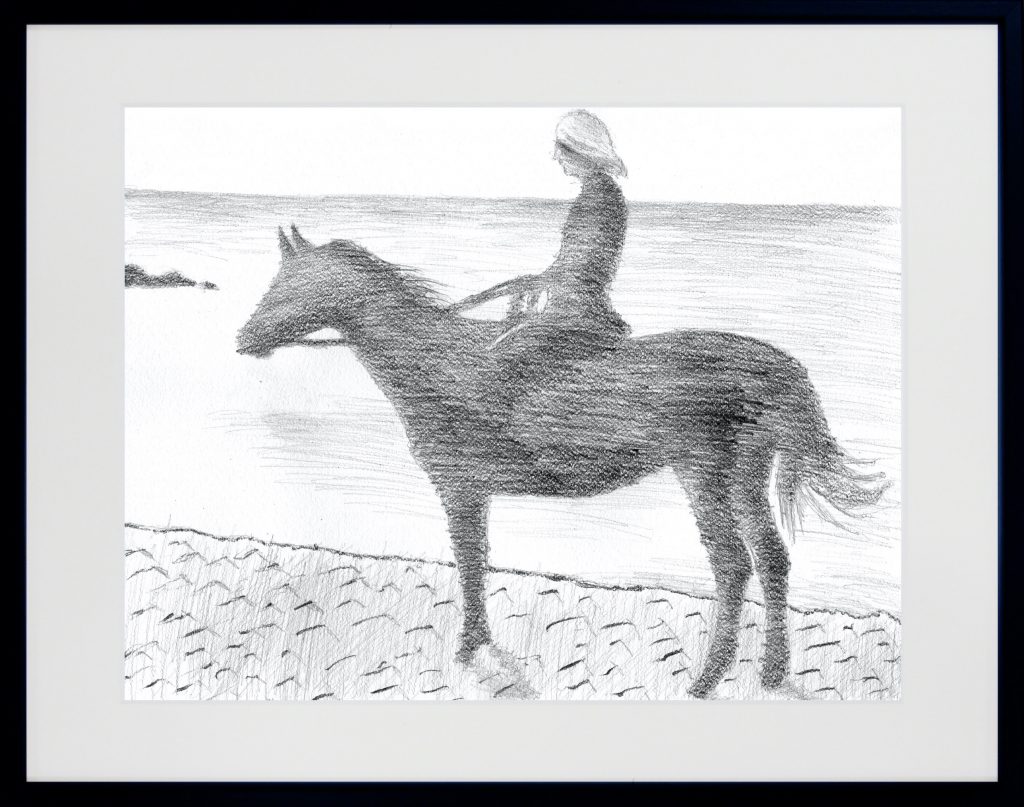 Hello, my name is Ryo.S. It just so happend that I was born with arm and leg impairments, but I consider myself very lucky. I learned the joys of drawing with my mouth. I mostly use simple materials, such as pencils because I want to complete the artwork myself. In order to explore the possibilities of monochrome, however, I also draw ink (sumi) paintings. I have tried many different genres of artworks, but monochrome is the most enjoyable for me. 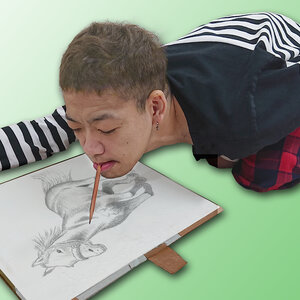