RELATIONSHIP (between art and COVID-19) 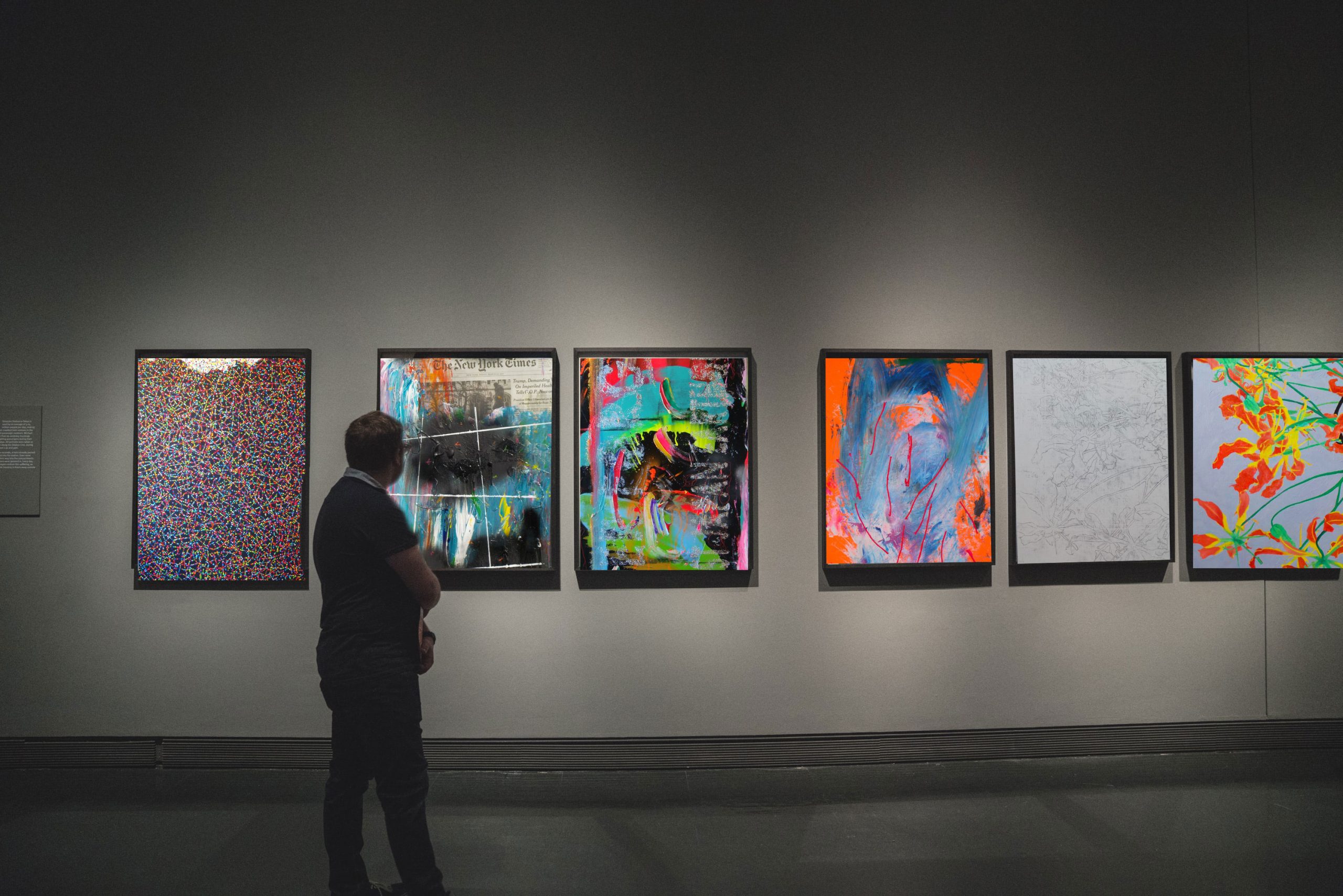 ow that COVID-19 has changed the aspect of the world, the way of artistic activities has changed drastically, and online solo exhibitions will increase more and more. I would like to thank JCAT for giving me the opportunity to take the lead.
I chose works that is affordable this time. There is a wide variety of styles, art materials, and techniques. I hope you will take a look at it and come and think about past and future in art. 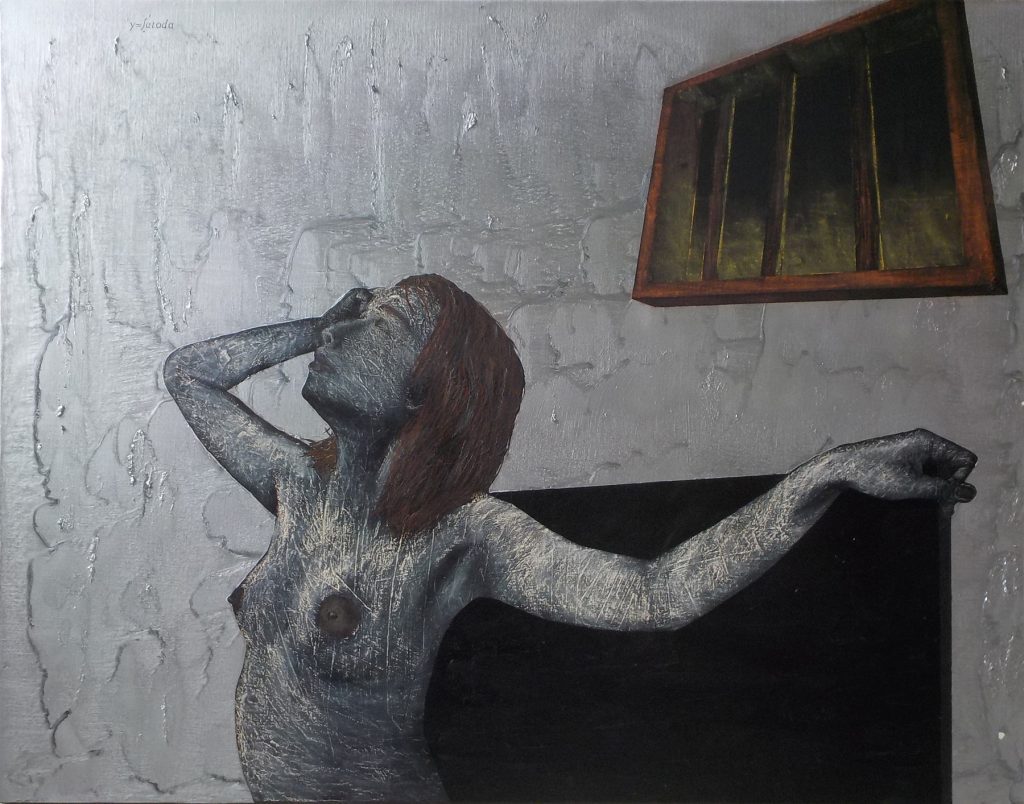 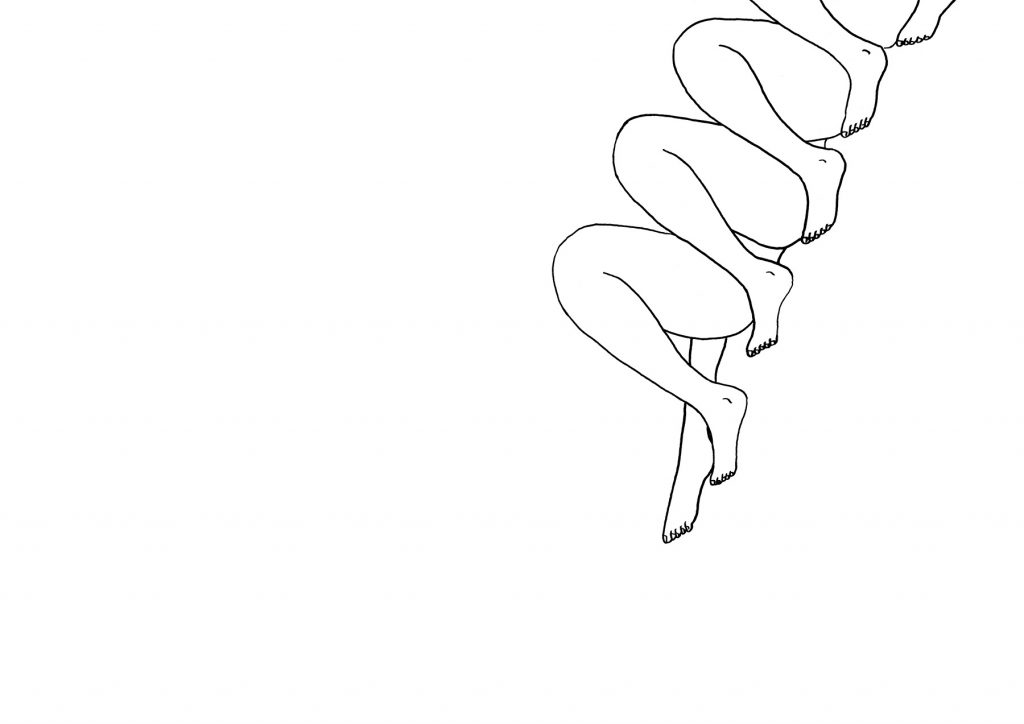 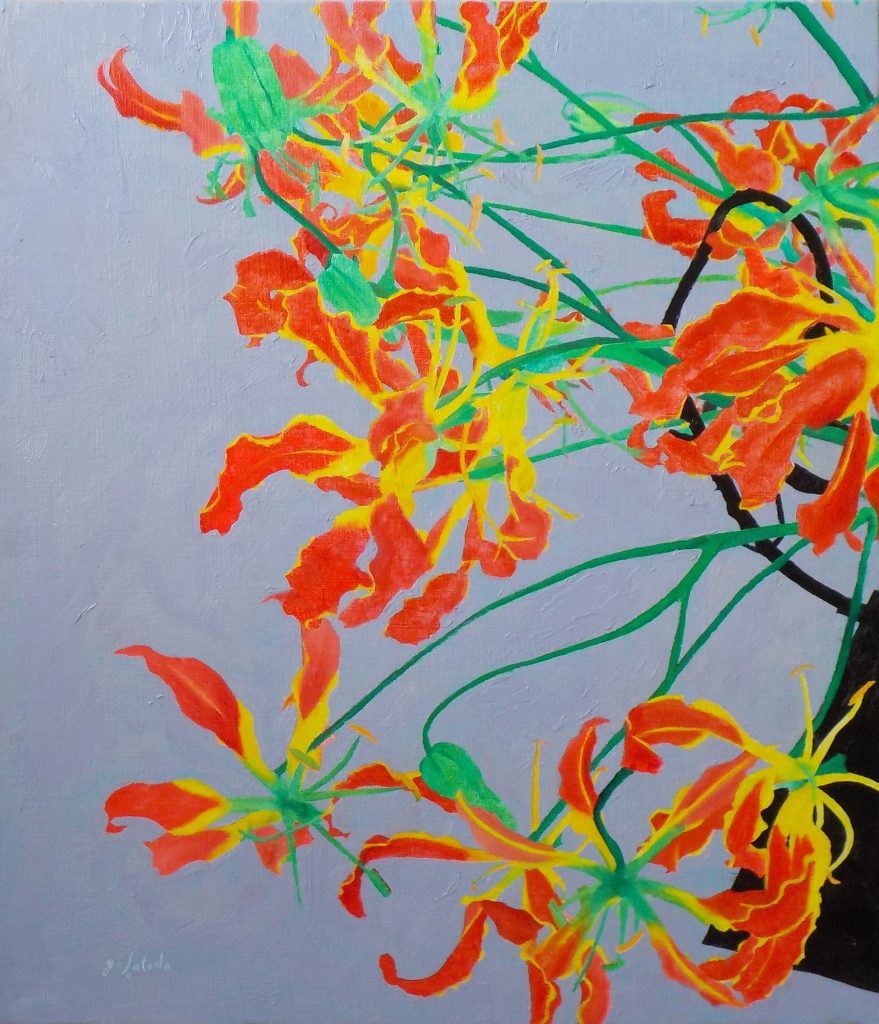 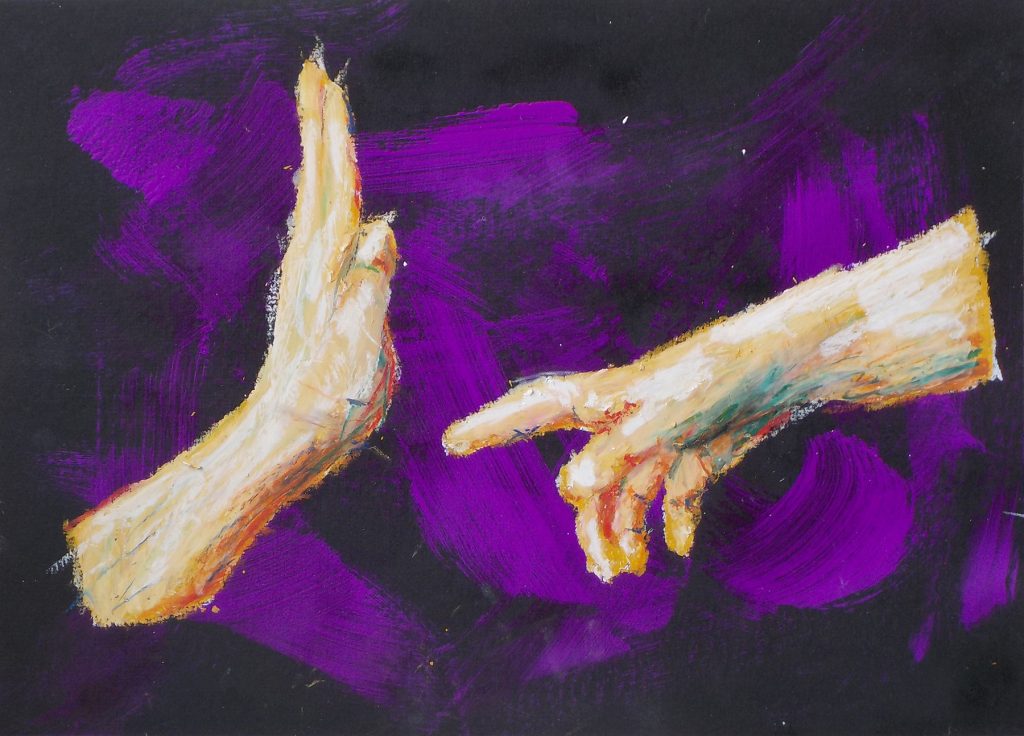 No thank you. I’m not going to become human, cause I don’t wanna do war. 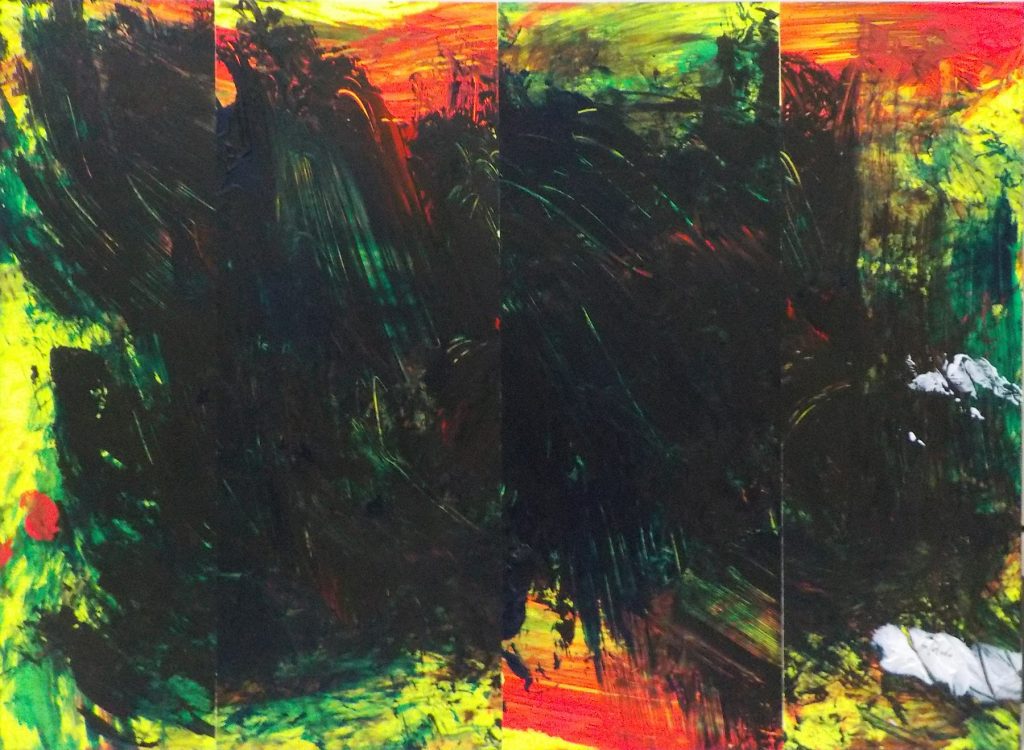 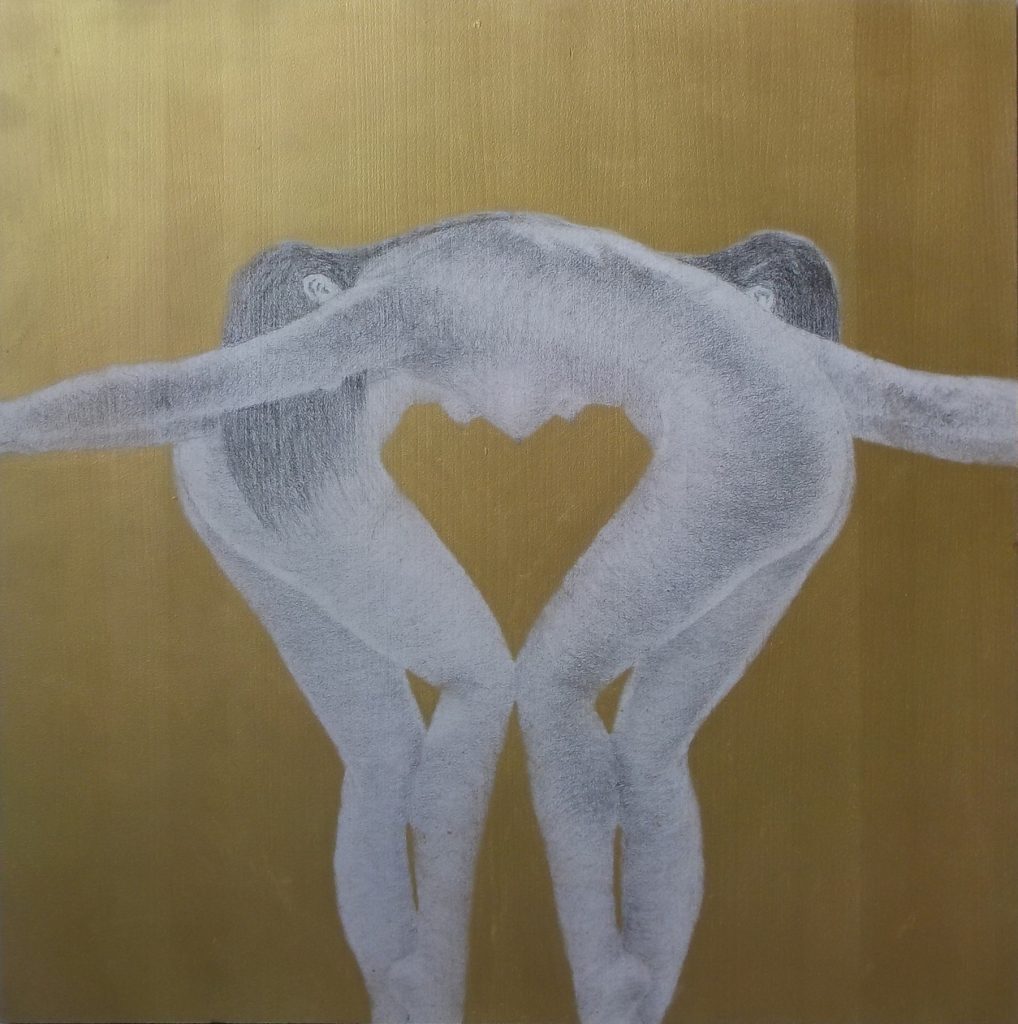 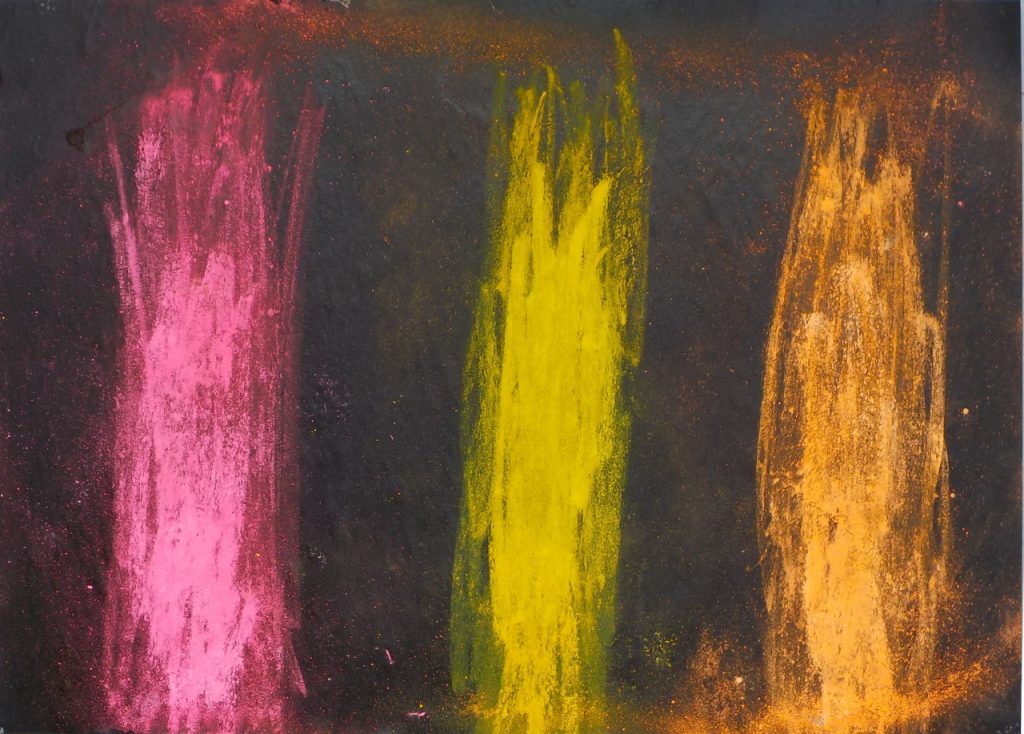 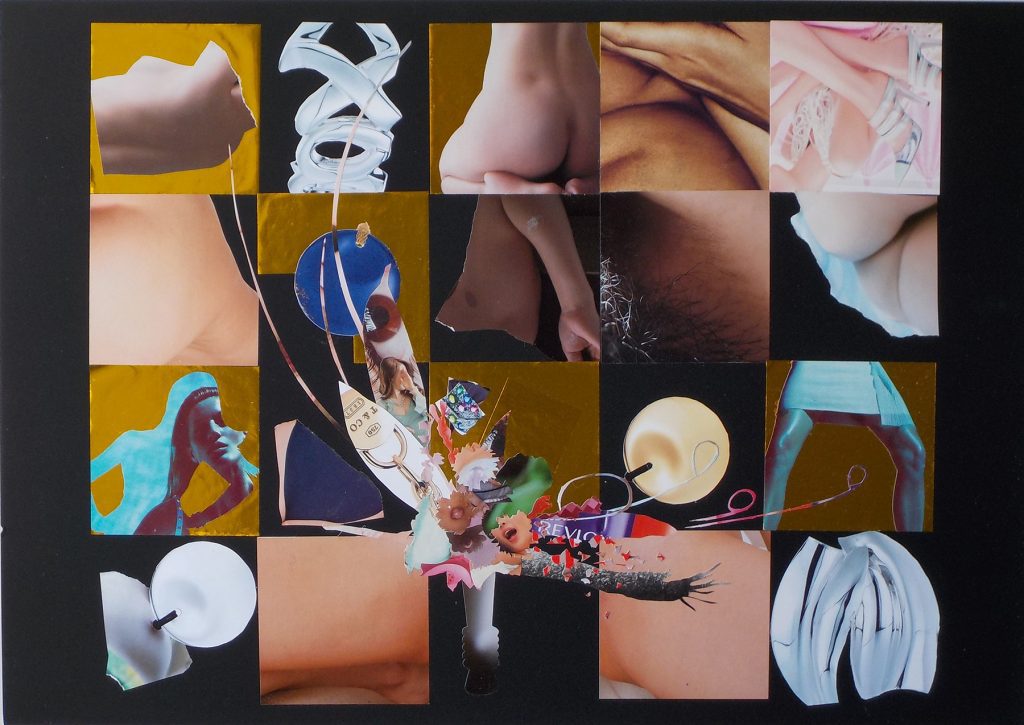 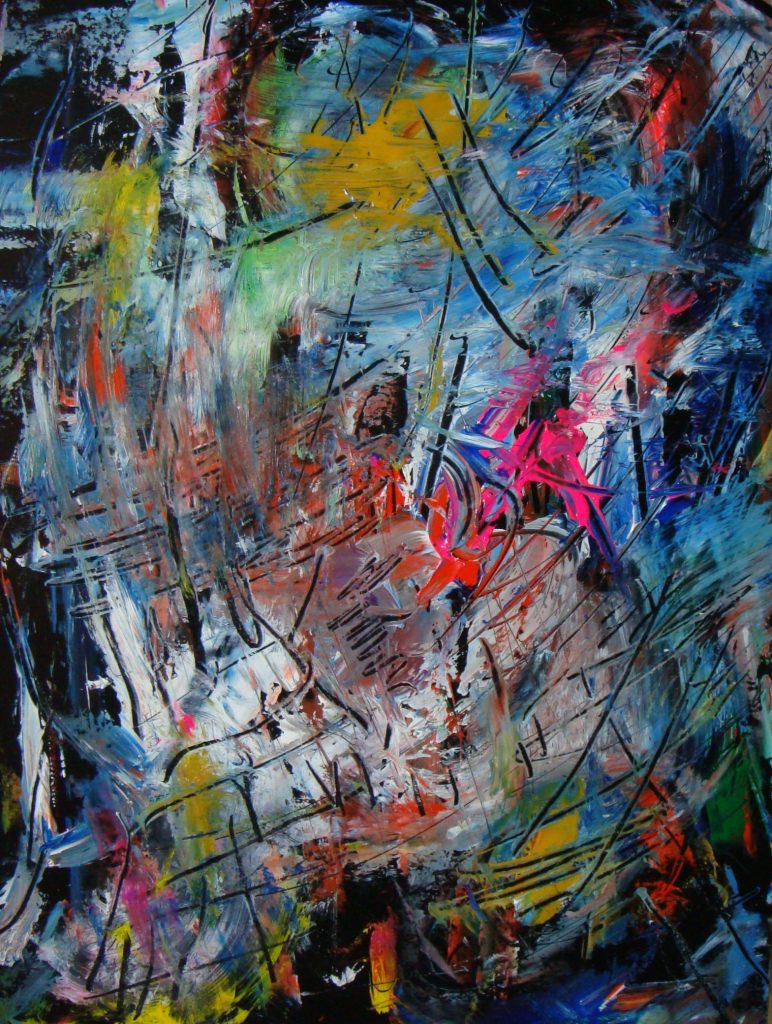 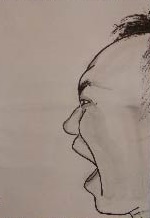 The Great East Japan earthquake has happened in 2011. Because it was enrolled in a university of the Tohoku and Kanto area, sato couldn’t think as a somebody else’s problem, and felt deep anxiety and thought to have. But nothing is made and he has begun to draw his hand to hope. Art activities of sato became synonymous to a prayer at the same time.It’s because he thought he’d like to be anonymous that he has decided to introduce oneself as sato when beginning art activities. It’s being hoped that he’d like to be someone’s other spokesmen in a compensation. Artist’s face doesn’t like being shown on every aspects of life for it. It’s also for it that “s” is lowercase.He participated with 2012 and 2013 in a group exhibition and held a solo exhibition in 2014 at last. Sapporo international art festival 2014 (guest director: Ryuichi Sakamoto) was held in a simultaneous period, and it was approved as related event.After doing basic training of a croquis daily, sato keeps drawing an abstract painting, not sticking to a subject matter for a painting and a style and drawing freely by the way to draw by a right brain.sato begins to start overseas operations to come near and release a work widely. He heled solo exhibition in New York in 2017. He is aiming at more work announcements at foreign countries from now on.When doing future’s activity, sato regards Gerhard Richter as an ideal artist. It’s also possible also to draw a good representational painting dreadfully and draw an abstract painting, and moreover he’s also dealing with a solid work and agrees with directionality of sato.