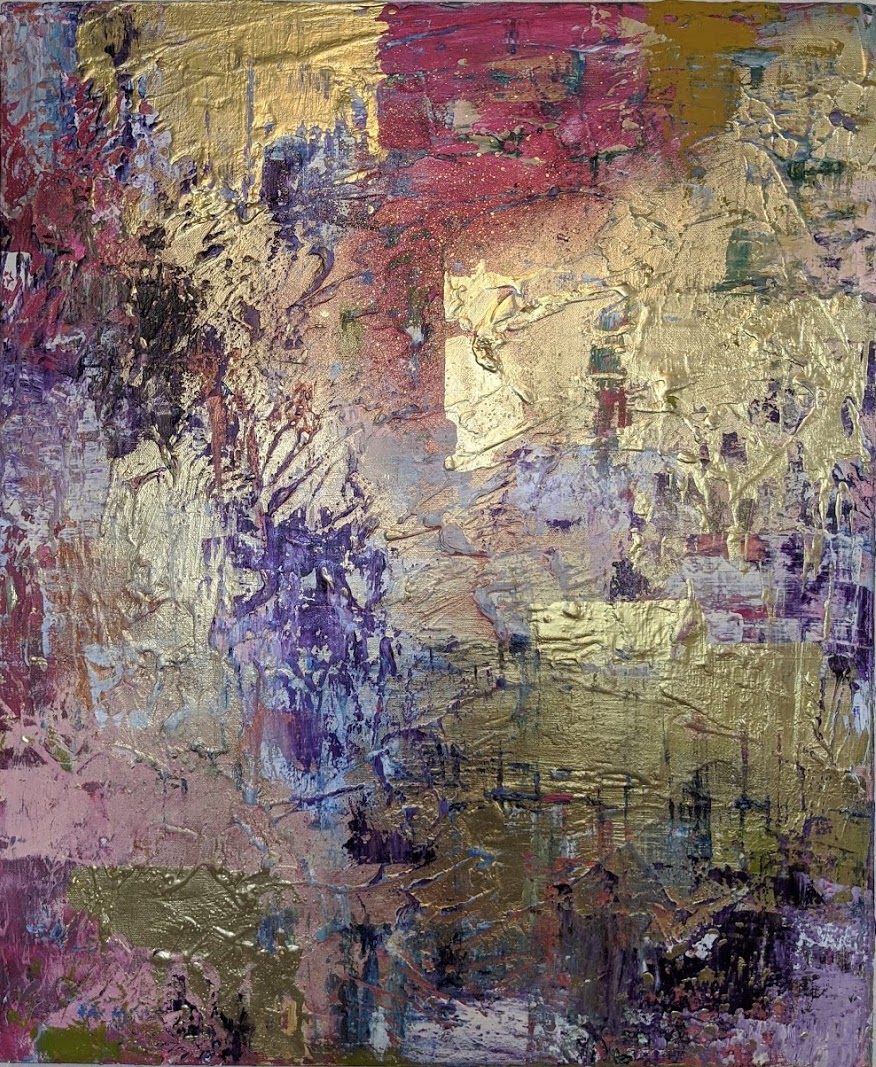 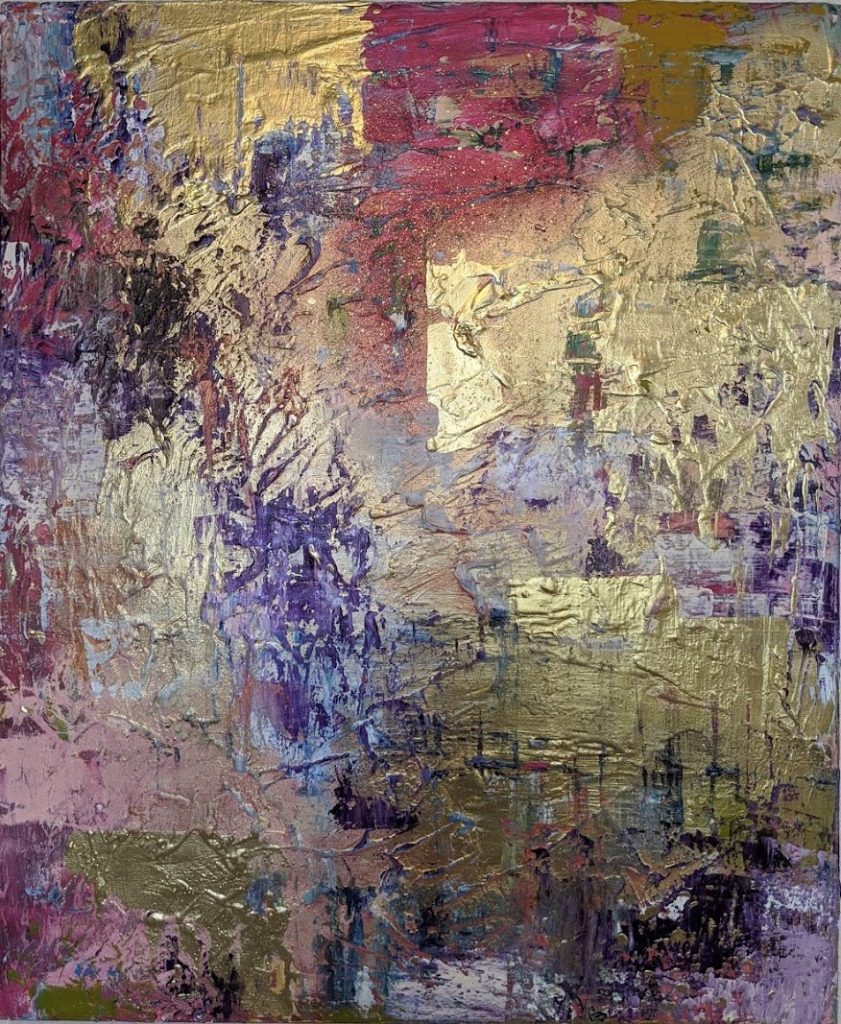 Satomi Tanji expresses &quot;unconditional love&quot; through the magenta pink color.As the world continues to drastically change, we tend to forget our true selves, but we must first reach inner peace and look at our true nature. By doing so, you will shine naturally and bring peace to those around you. She expresses the message that love towards yourself, influences the people around you. Her artworks express the hidden possibilities and brightness within a person through a gold color and the feeling of newness within the texture that reminds us of history. 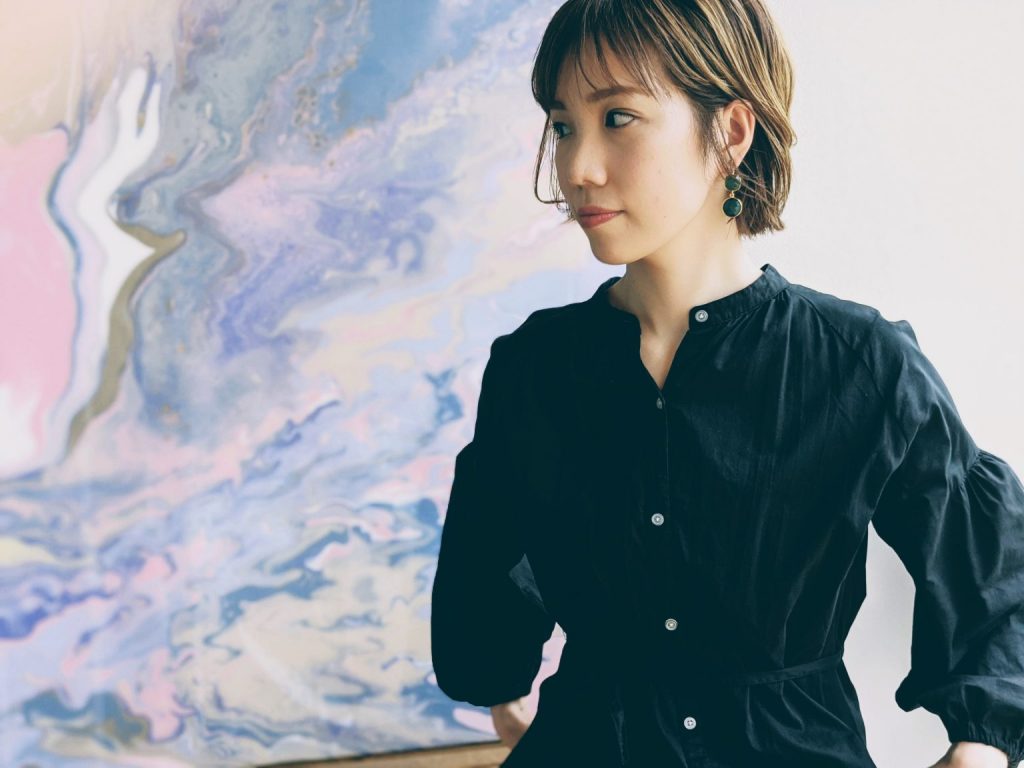 Satomi Tanji was born in Shizuoka in 1985. She was raised in a household that runs a stone shop, so her interest in craftsmanship began at a young age. She was also strongly interested in other cultures, so after graduating from college, she began working as a flight attendant at a Taiwanese airline company. After that, she got married and had a son and eventually began working as a video interpreter.Taking her home construction as an opportunity, she decided to try drawing and challenged herself with fluid art in 2019. There, she realized that she wanted to do something creative. In the same year, she received the Audience Award and the Owner’s Award at the publicly sponsored exhibition, “TIME,” hosted by Art Cocktail in Osaka. She also joined the group exhibition “MuchMuchMore” at the same gallery. After that, she received an honorable mention at The Second All Japan Art Exhibition. Recently, she has been doing alcohol ink art and creating crystal-like, transparent artworks. Using the inspiration from the energy of the new era, she is expressing abstractly and freely.