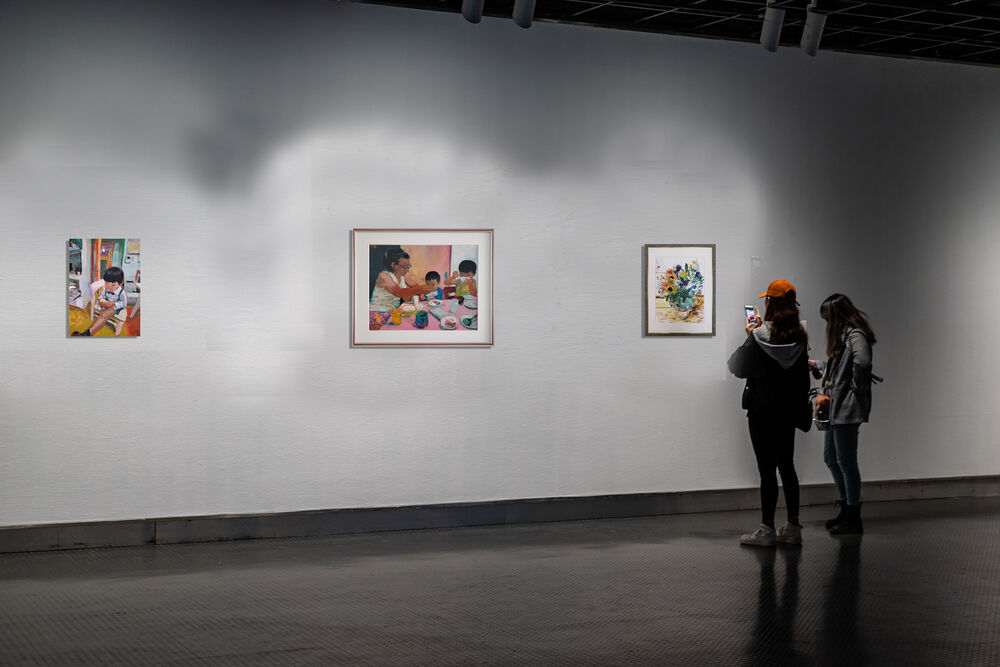 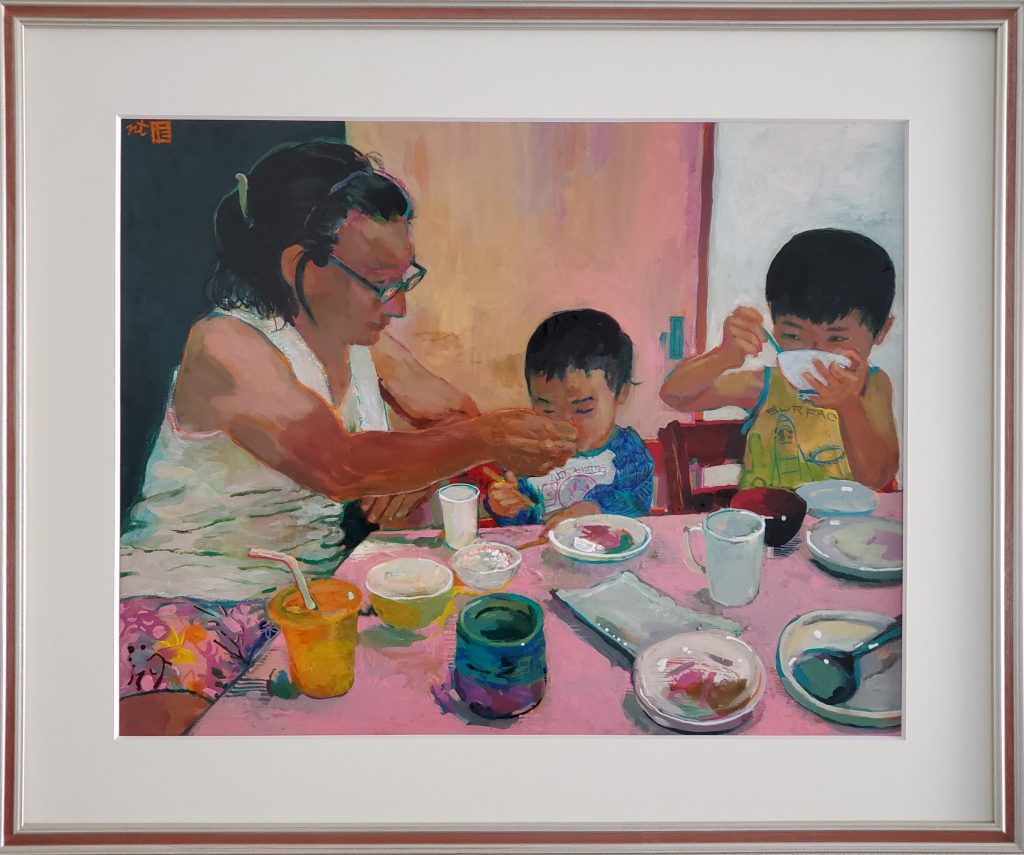 Do you guys eat this? 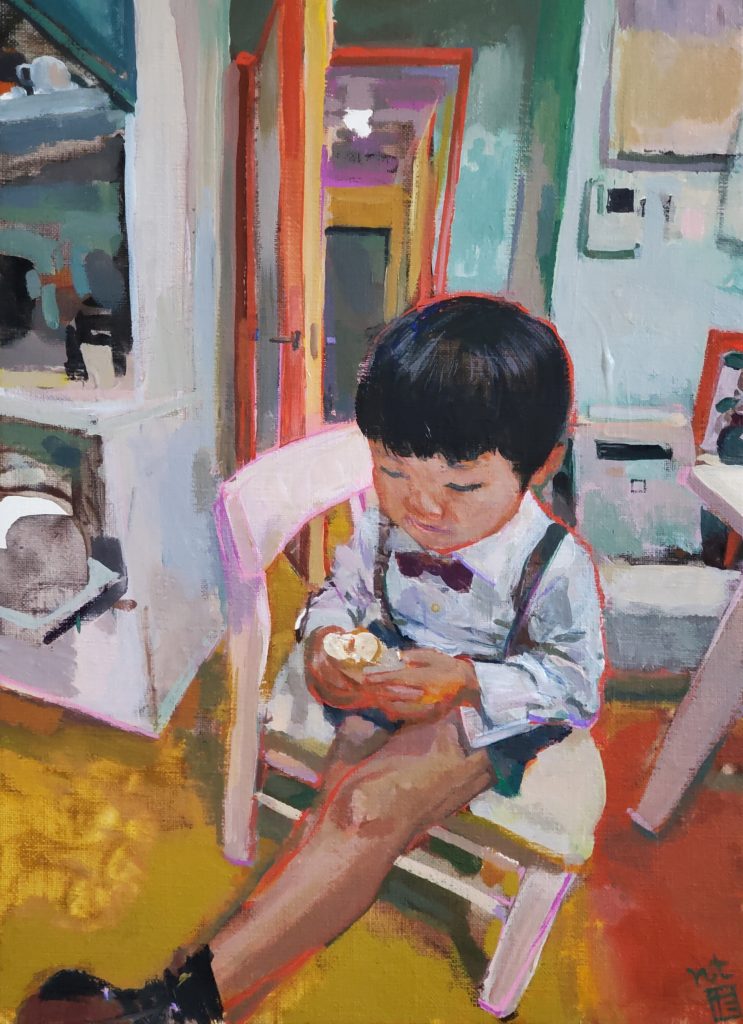 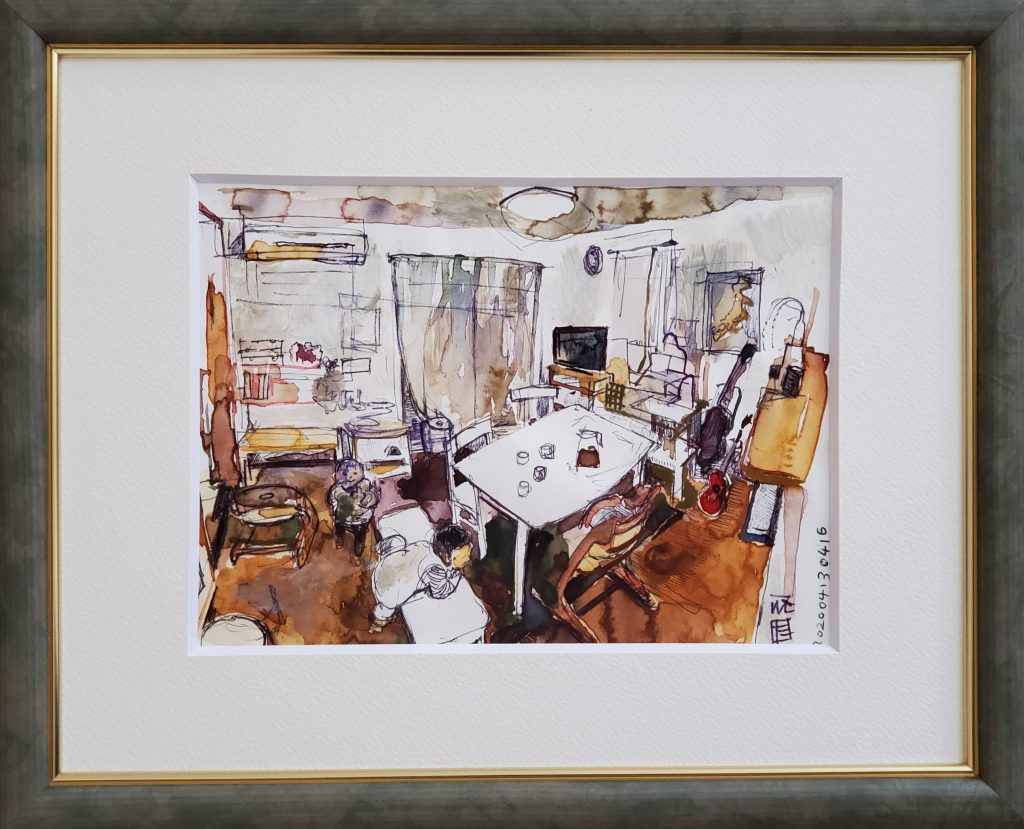 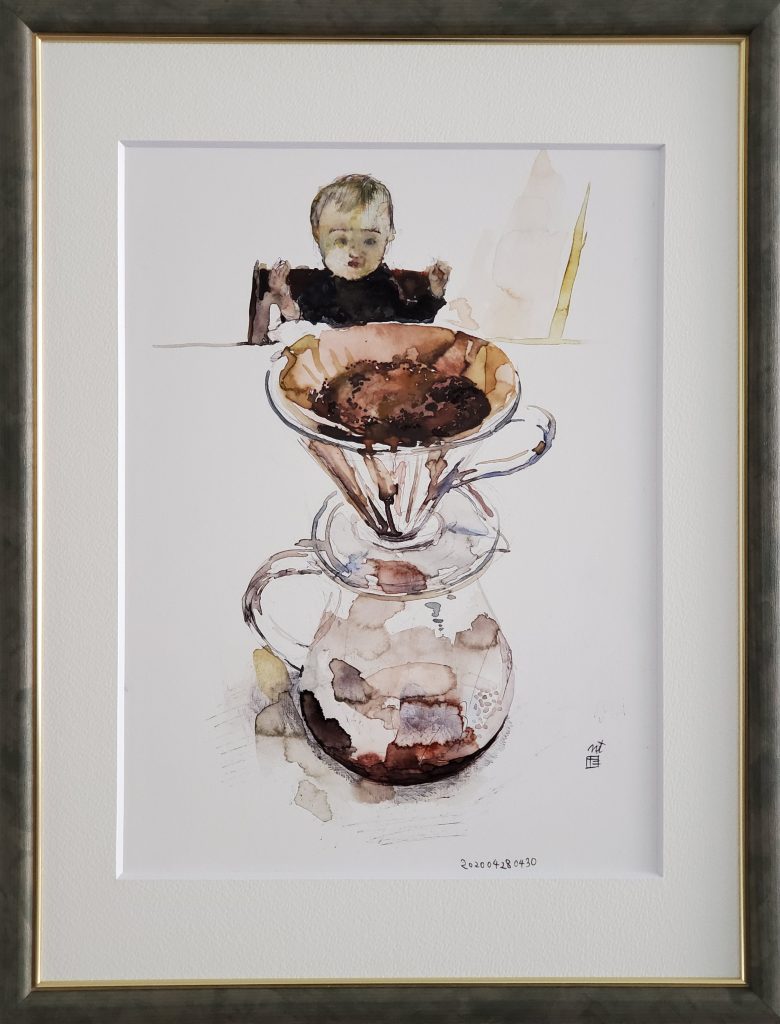 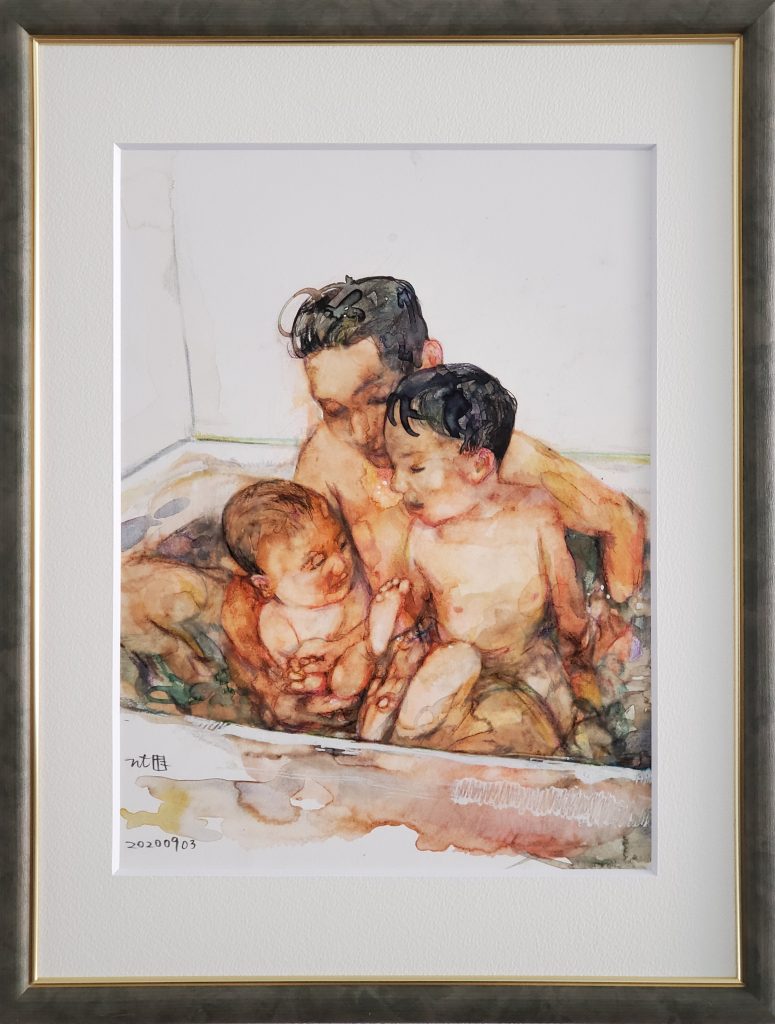 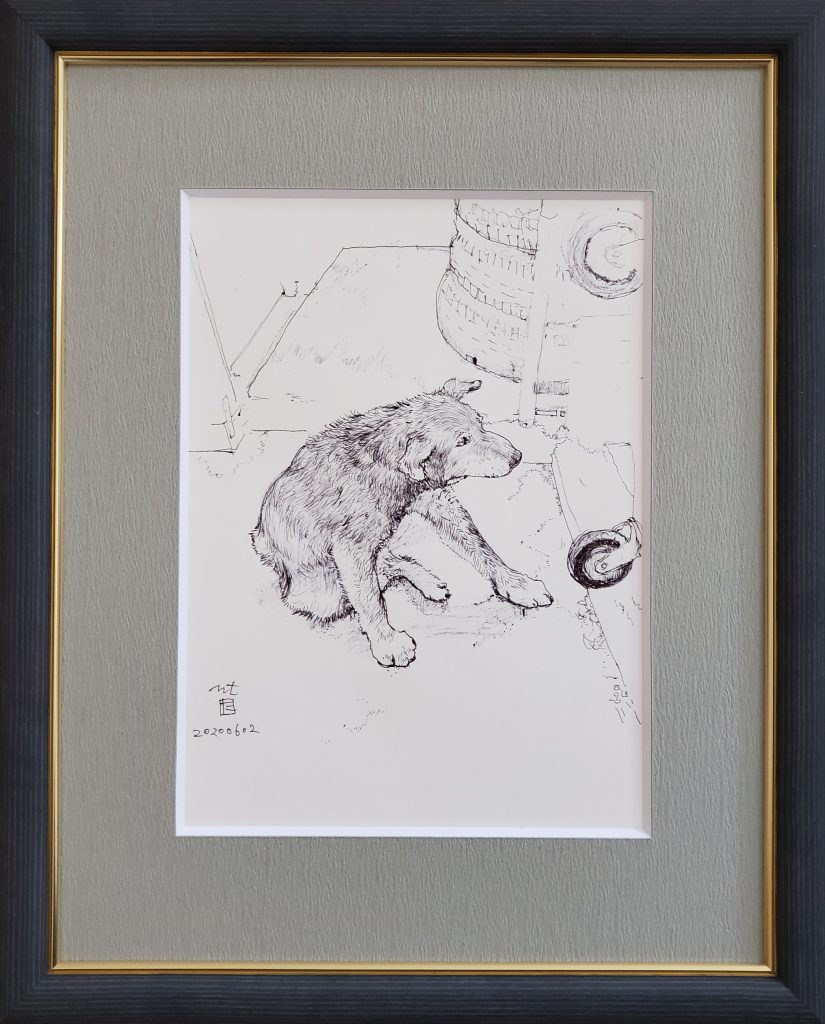 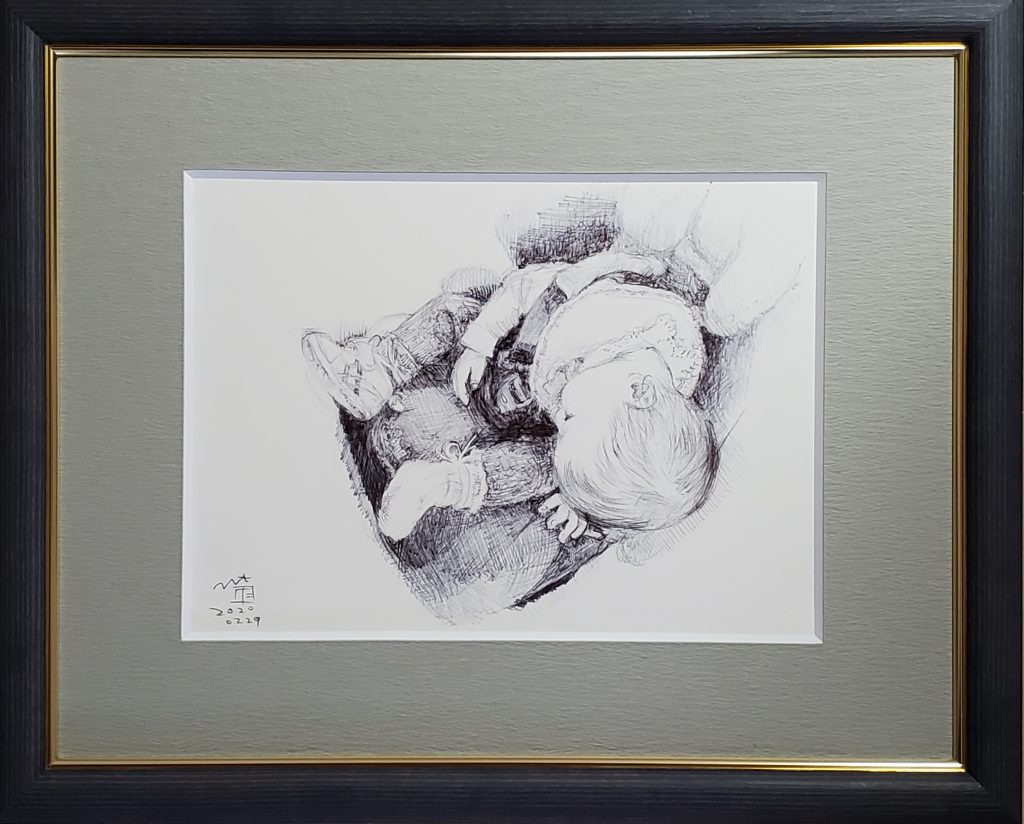 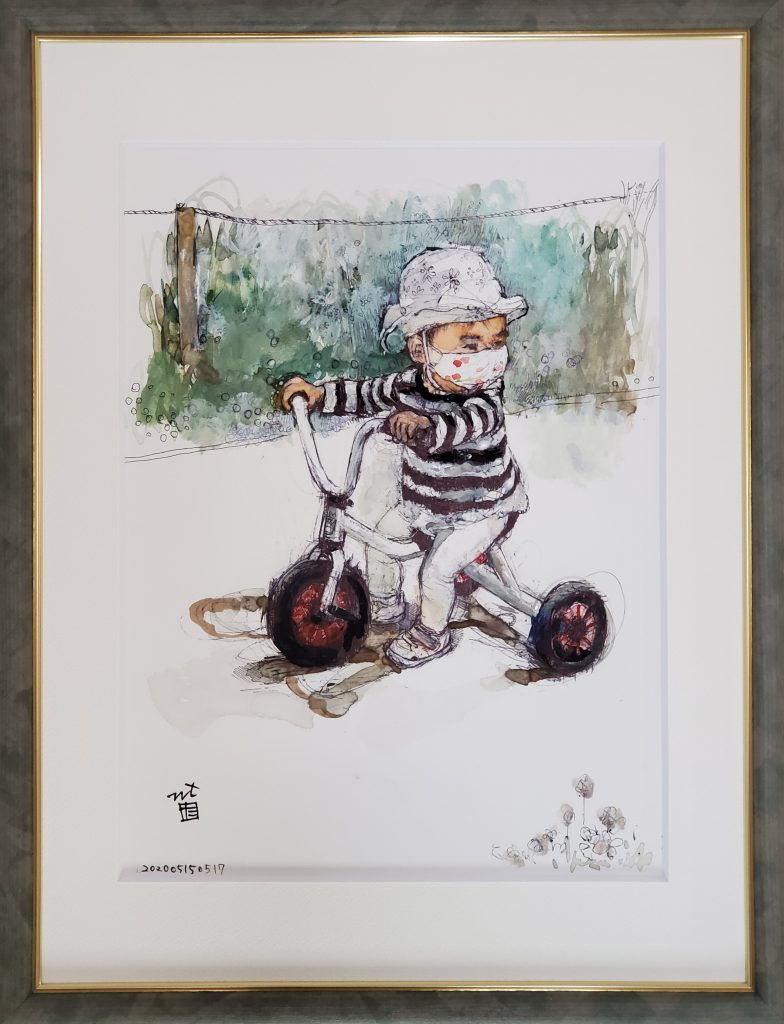 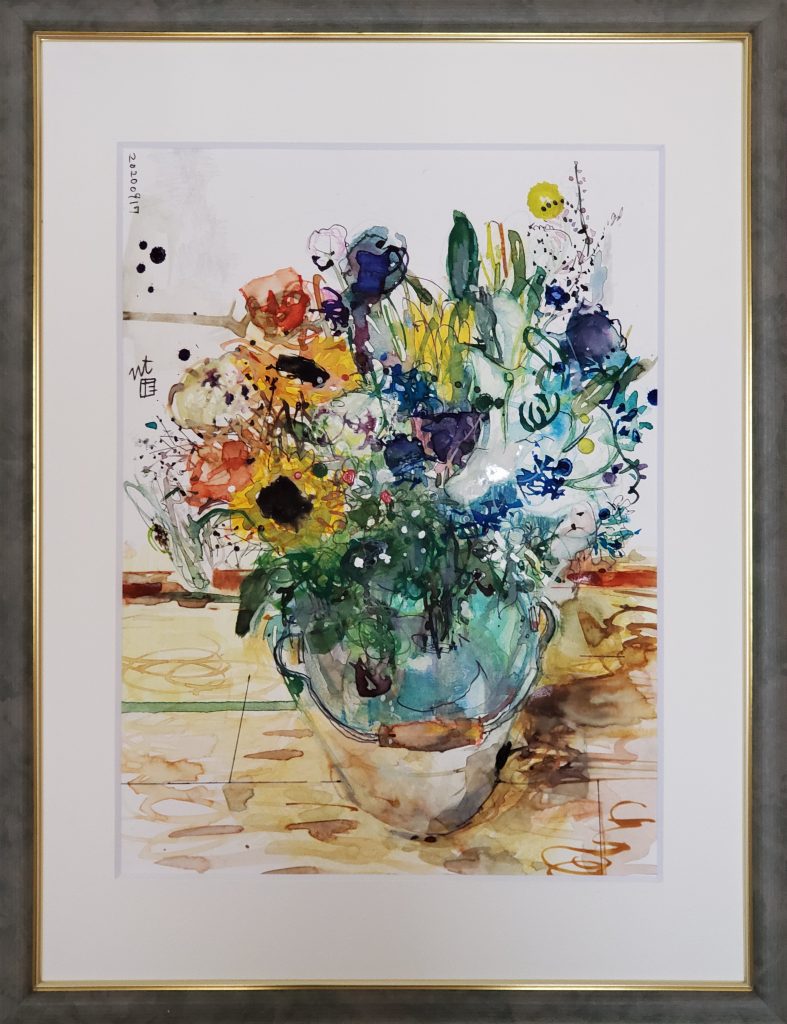 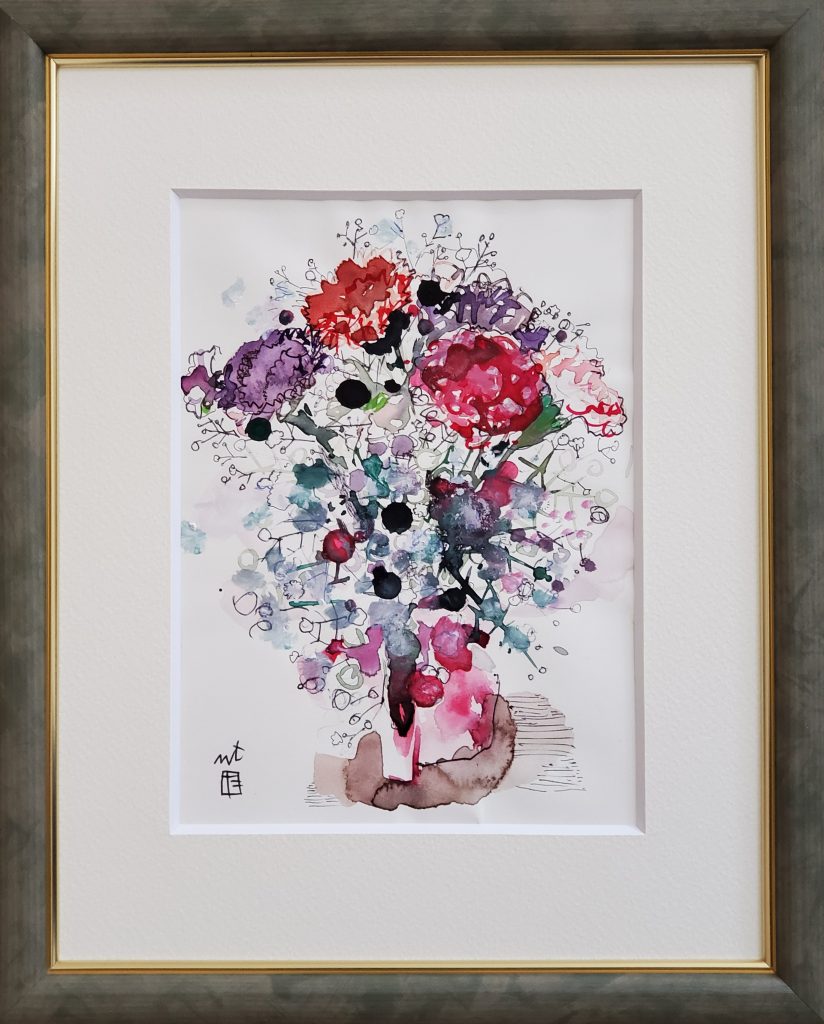 Tadashi-NISHIMORI was born in Nara prefecture. He was raised on sacred land and learned that god is everywhere around him. As if conversing with the gods around him, he started drawing when he was little.
Like giggling, he relaxes and looks at the beautiful and inspirational shapes around him.

From 1993-1997, he studied oil painting at a vocational school. Without entering art college, he moved to Tokyo. From 1997-2004, he held a group exhibition every year. From 1999-2007, he designed magazine illustrations and cafe menus, and sold hand-drawn t-shirts. He is currently creating while working in a company.