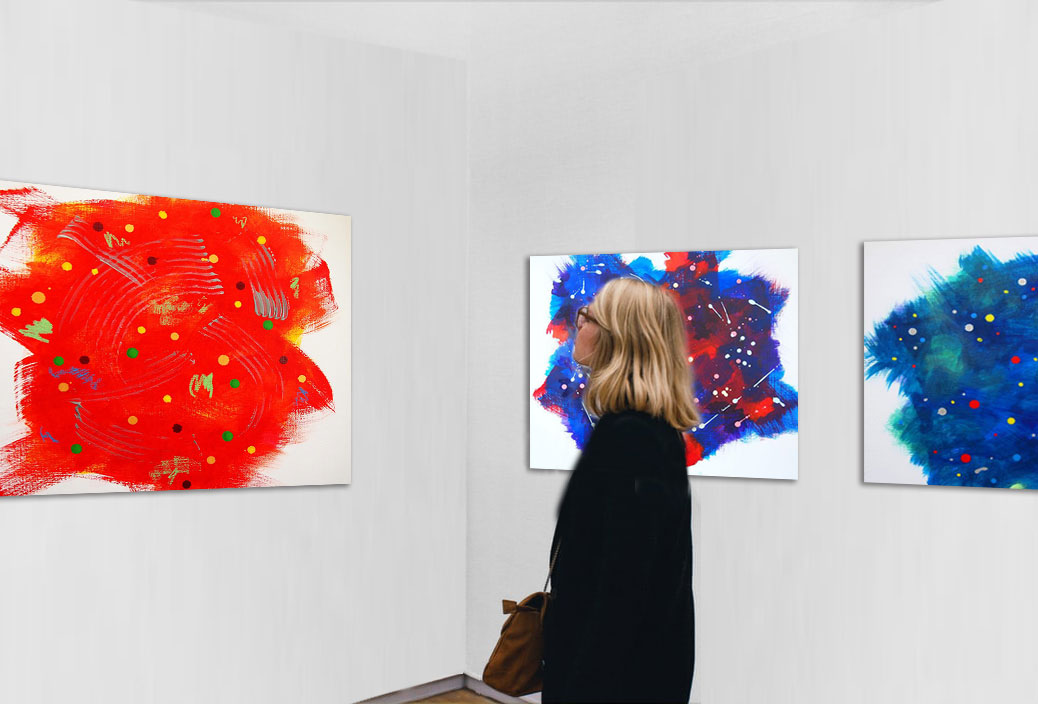 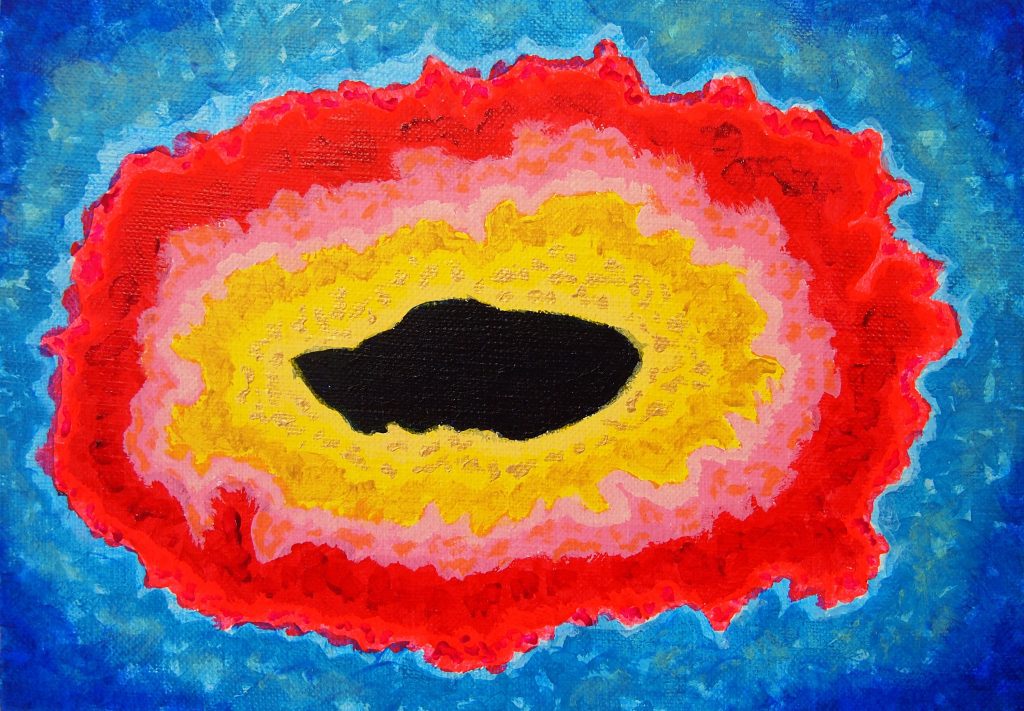 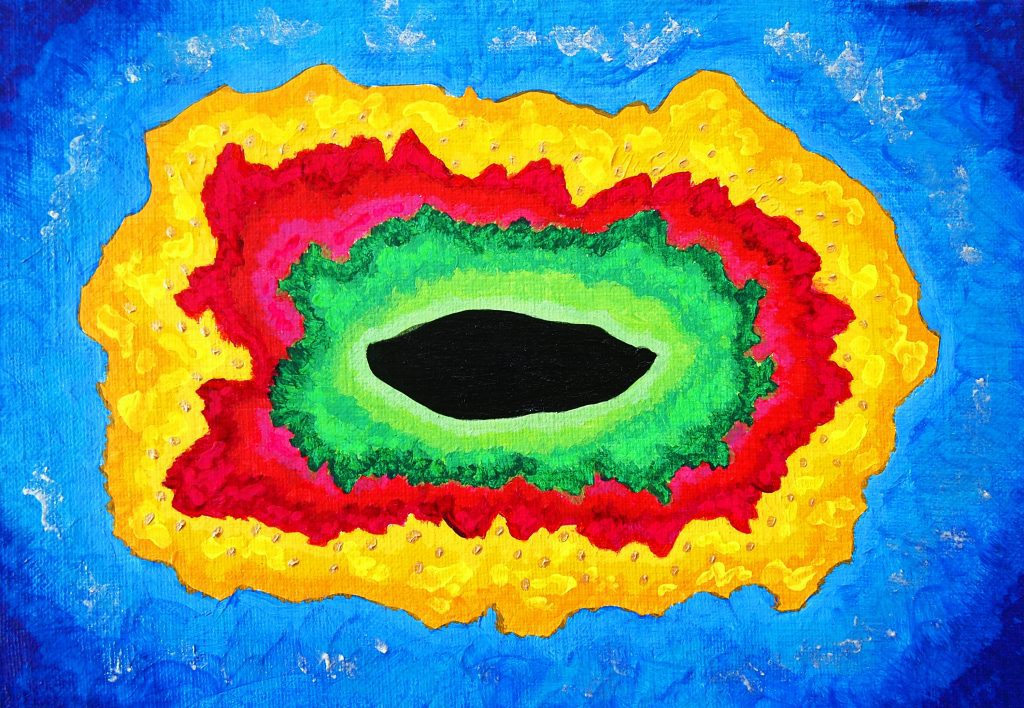 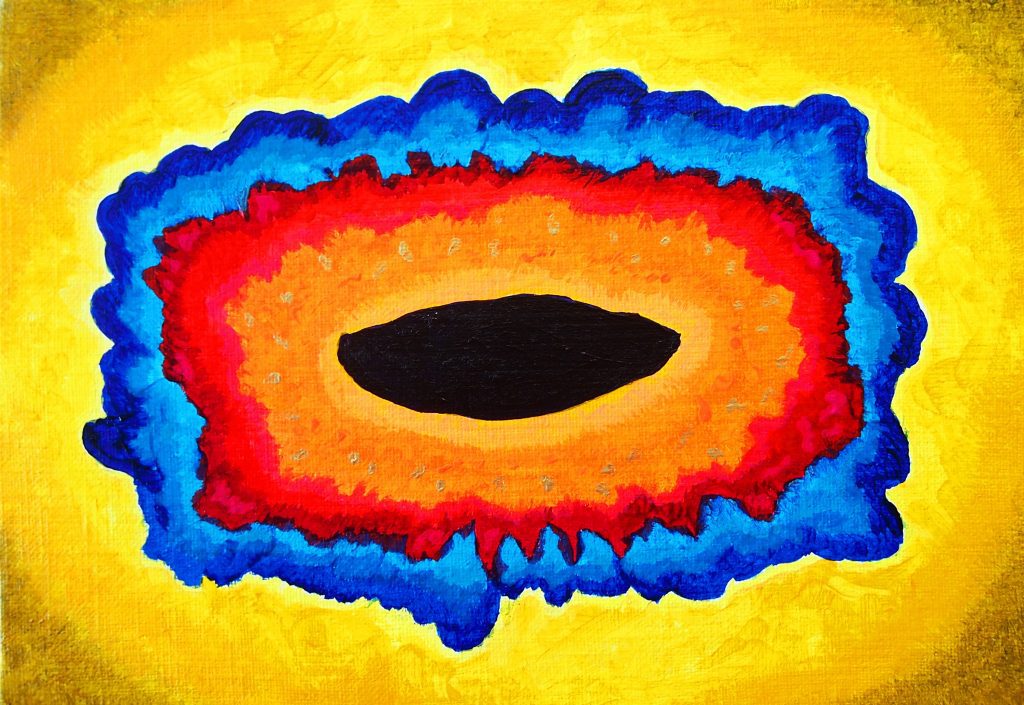 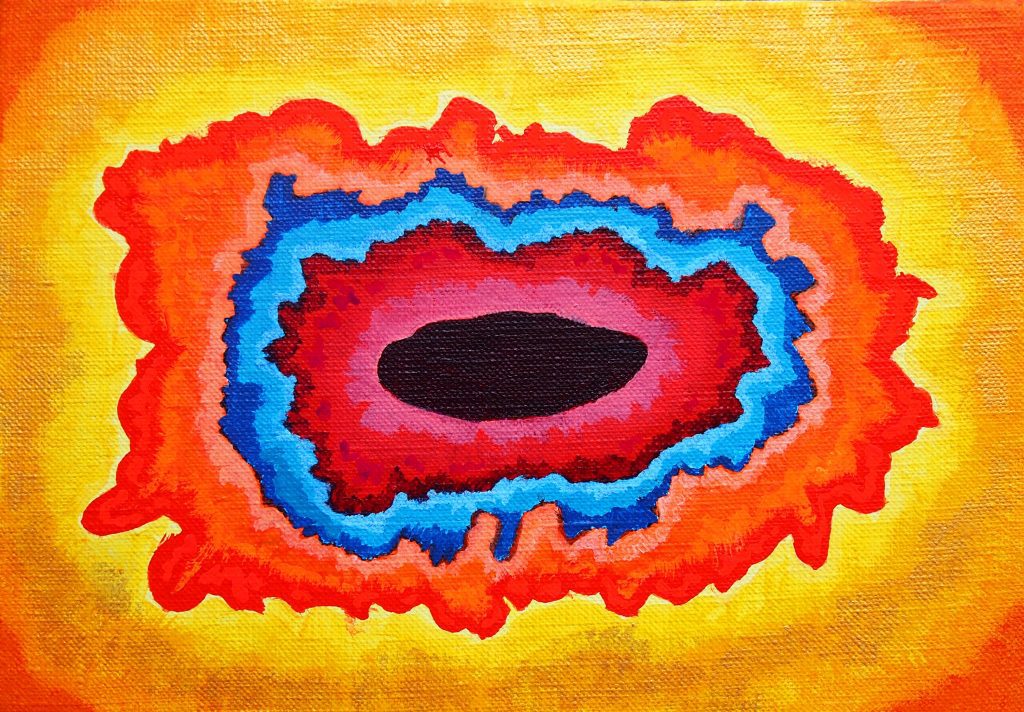 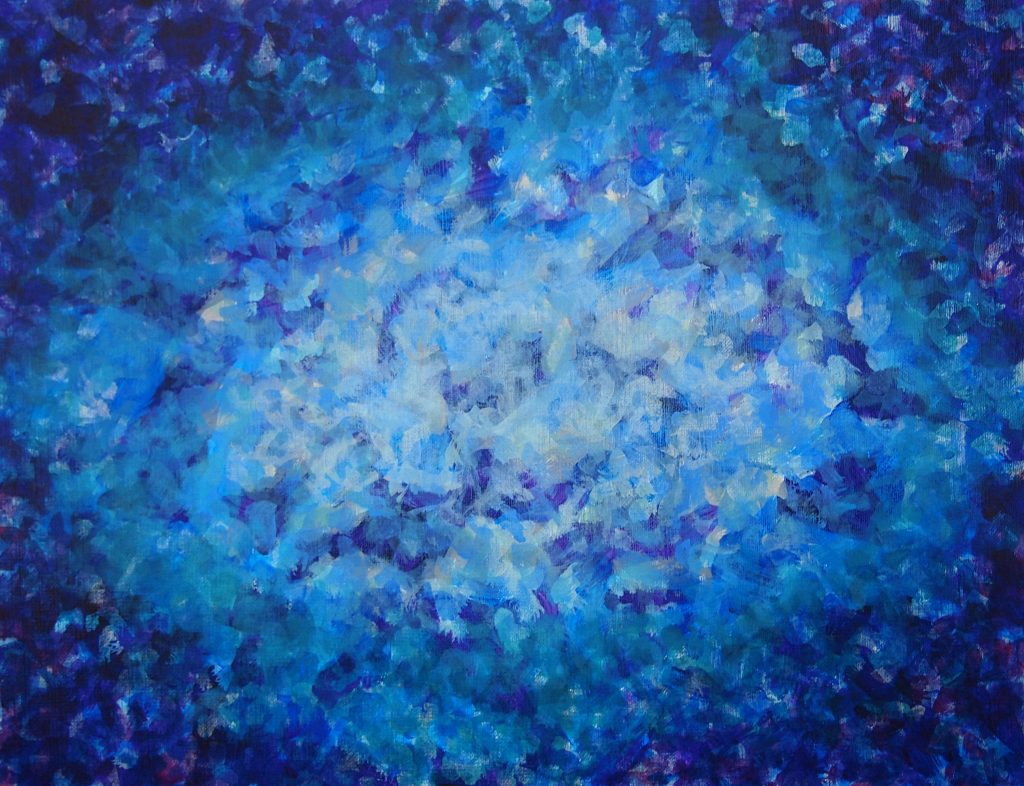 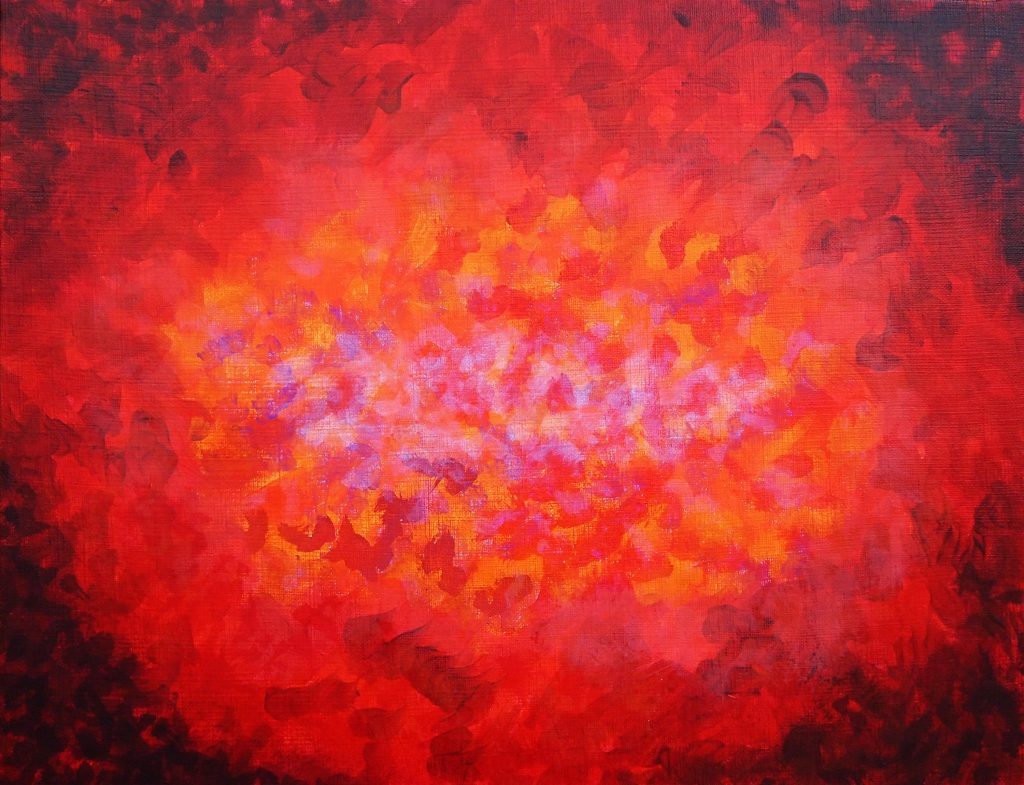 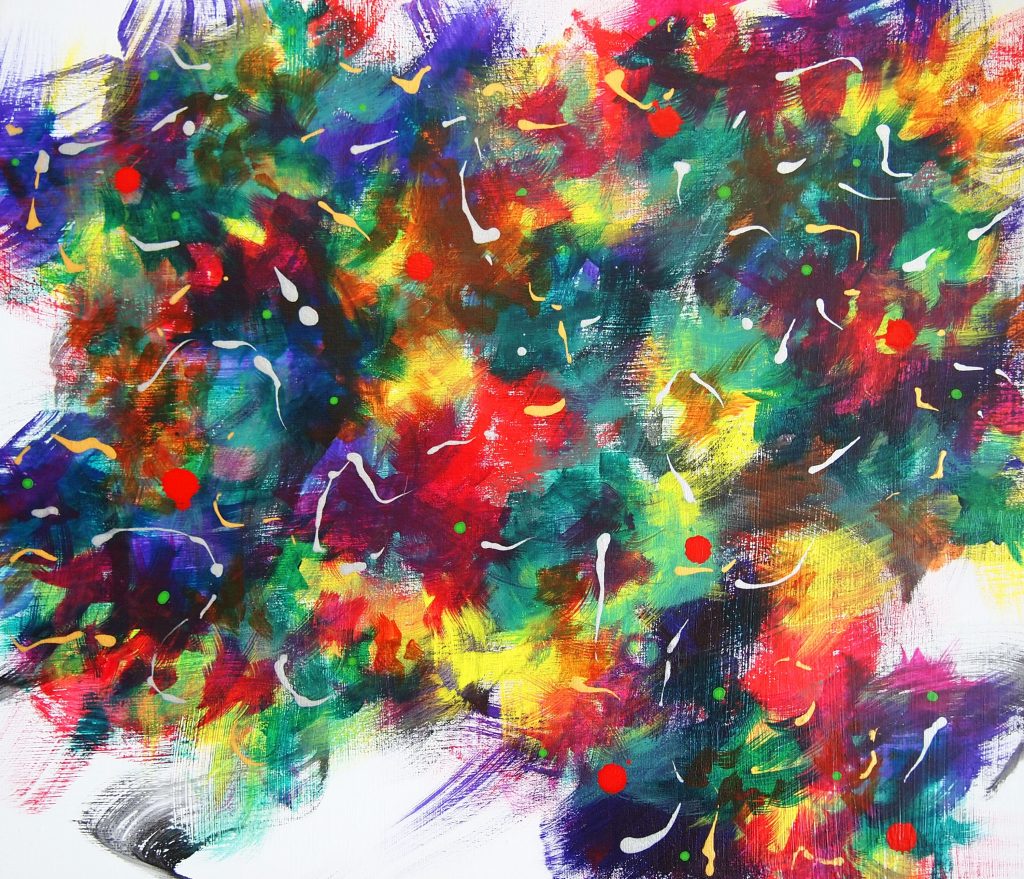 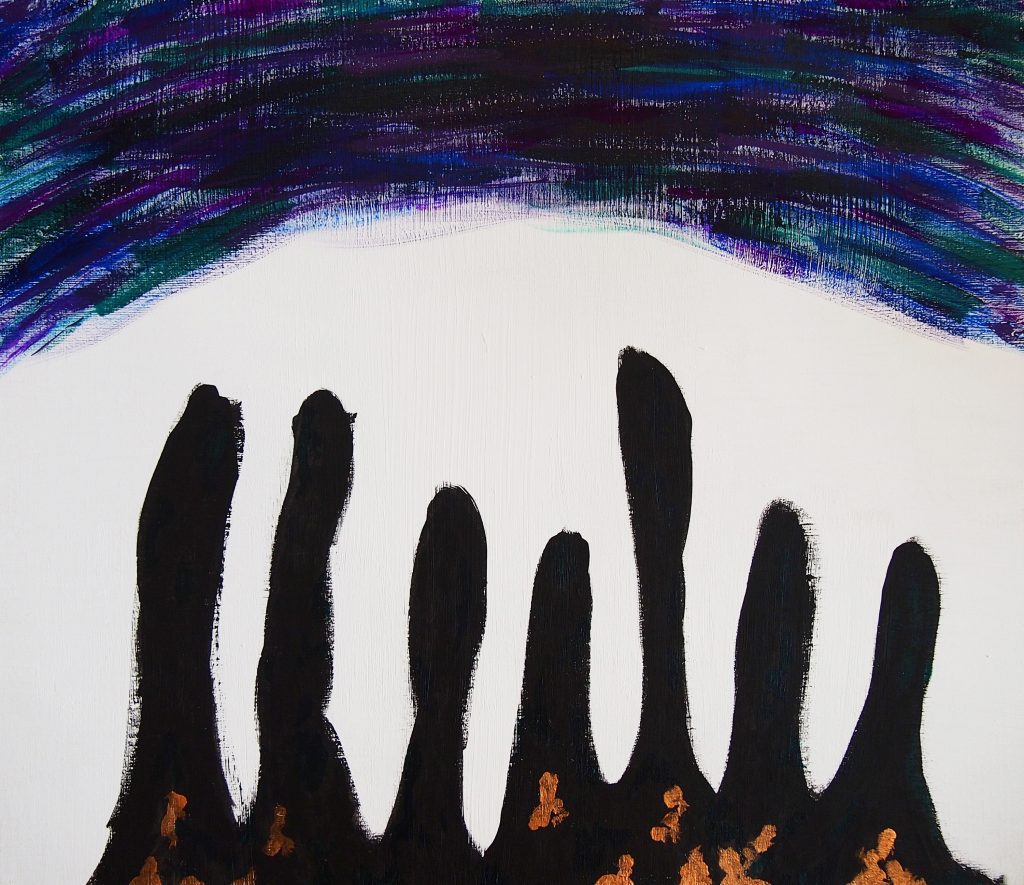 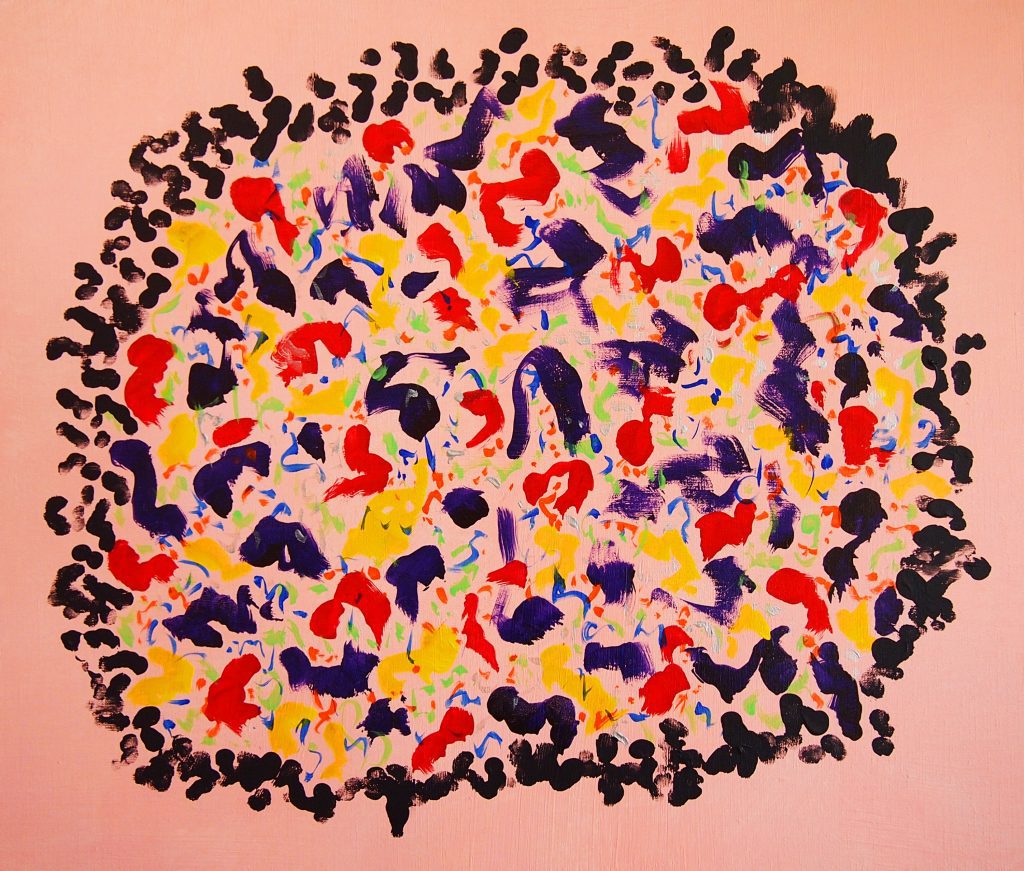 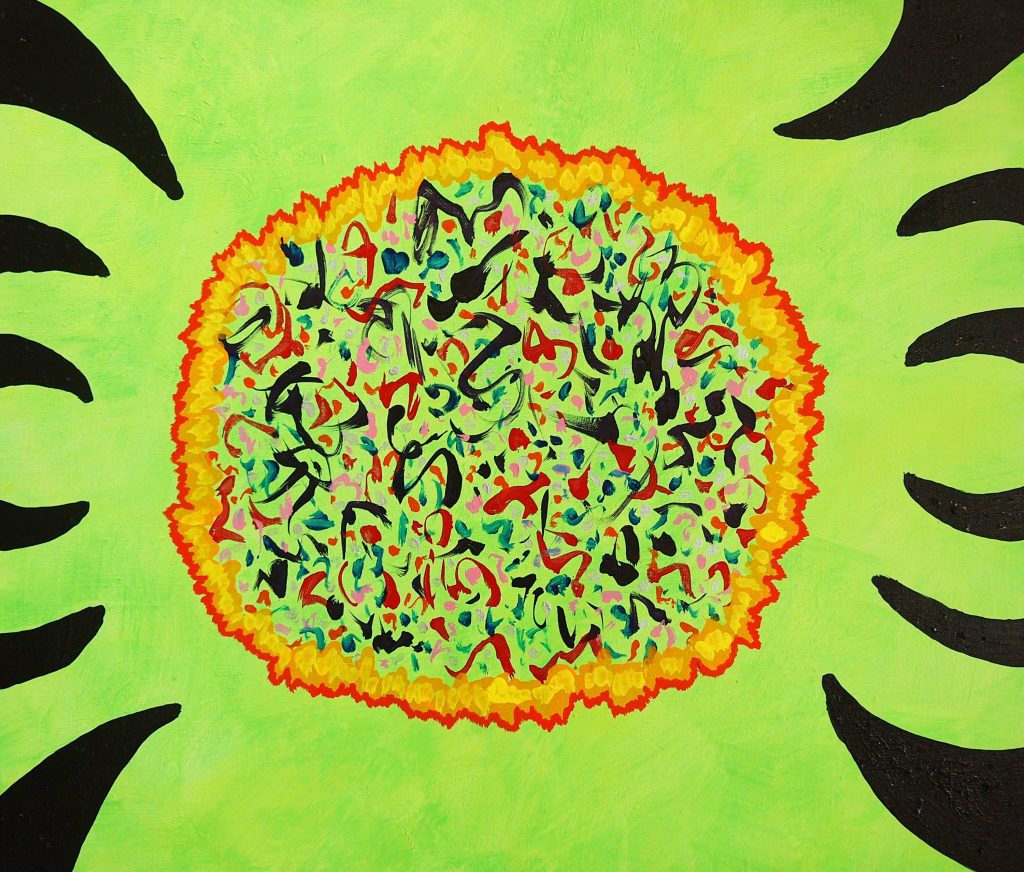 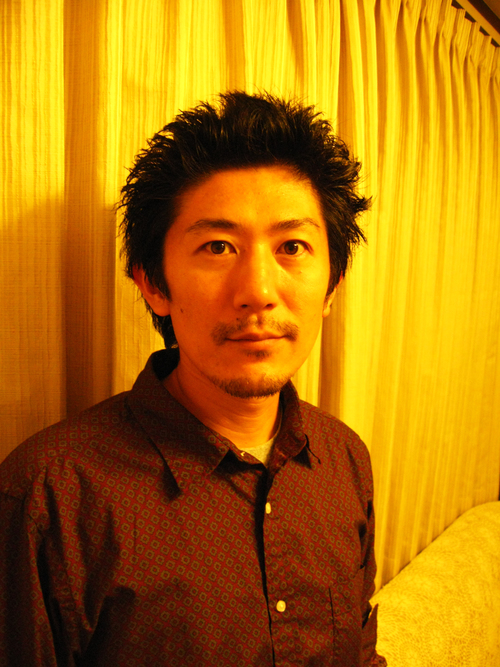 Raised in Shiga prefecture by an art teacher father and a musician mother, Takaaki Mano spent his early years in an atmosphere teeming with philosophy and creativity. As a boy he devoted himself to sports and academics, and was particularly fond of Chinese philosophy and nature.

At age 10 his school took him on a class trip to Europe, where he was indelibly affected by the architectural grandeur of Florence and an encounter with Pablo Picasso’s “Guernica” at the Museo Reina Sofia in Madrid. After graduating high school he began consorting with a range of artists and musicians, and at age 19 he set off on a journey across Asia. Far off in Nepal, he had a religious experience that culminated in a spiritual awakening but caused him to lose touch with reality and lapse into emotional disarray. By age 25 he had fallen into a severe state of depression, and continues to receive treatment to this day, while expressing himself through a wide range of media, including acrylic painting, photography, essays, and fiction. He sees life as a work of art in and of itself, and views our day to day existence as a creative process. To Takaaki, creating paintings and other art is an inherent human behavior, right along with eating and sleeping. When he creates a painting, he feels as if he’s absorbing the energy of the universe with every inch of his being. Clearing his mind of all thoughts, he defers to his physical impulses and allows himself paint automatically. In this state, he taps into an alternate, metaphysical plane of existence, and records this sensory overload in paintings that sear with vivid color. He uses art as a tool for corralling unknown varieties of energy and hauling them into the terrestrial world, as a means harnessing light, and as a way of increasing our planet’s energetic undulations while giving people a sense of hope. The result is newfound paradise on earth.