The Memories of the soil 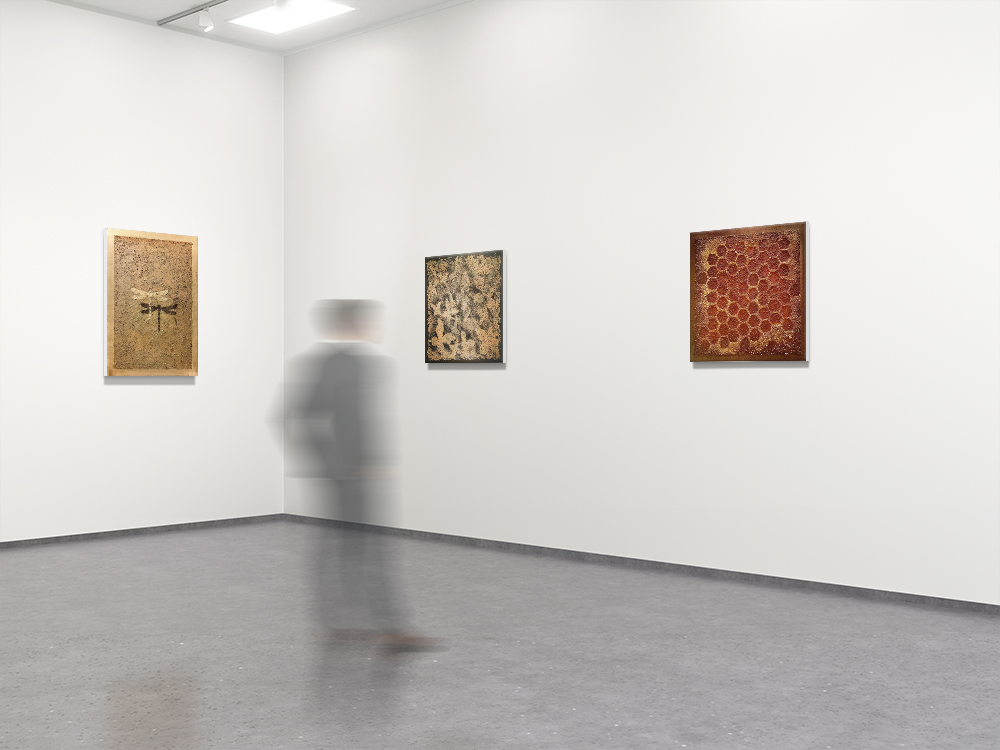 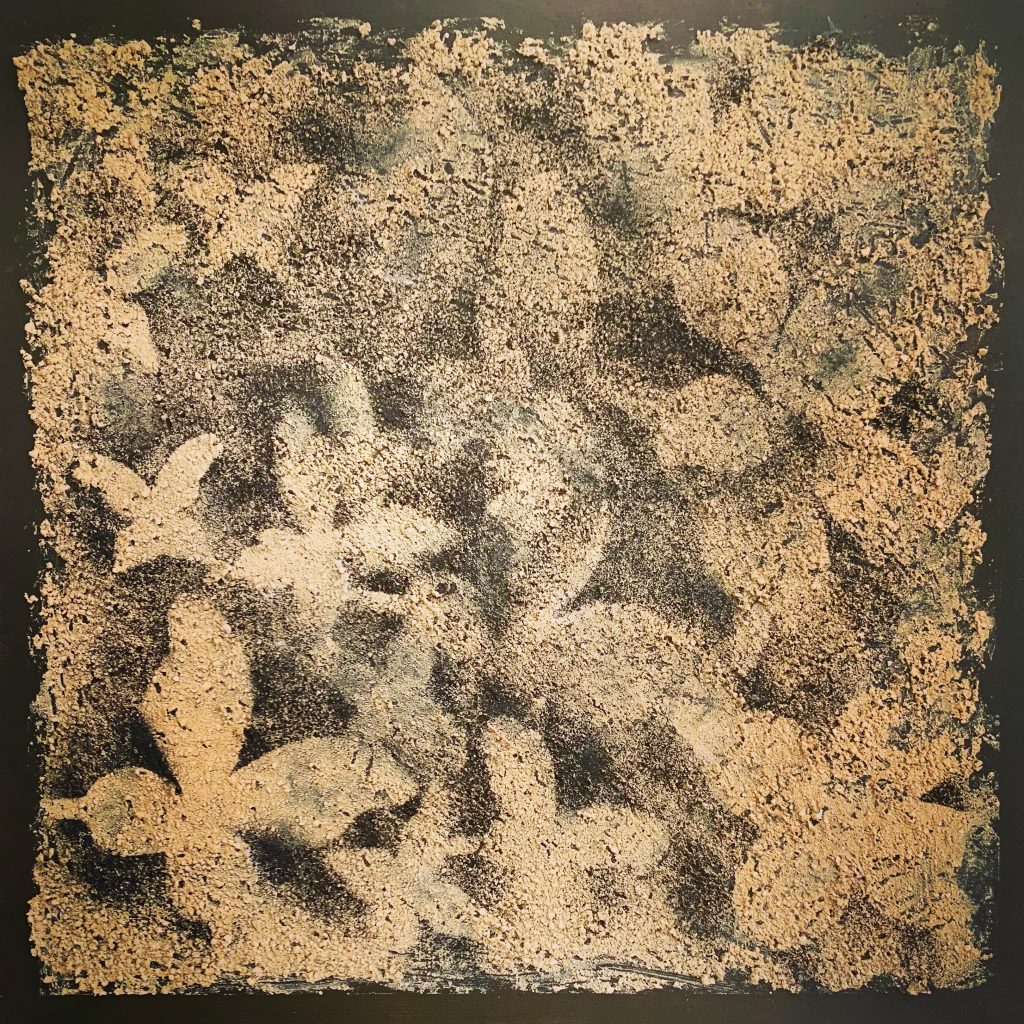 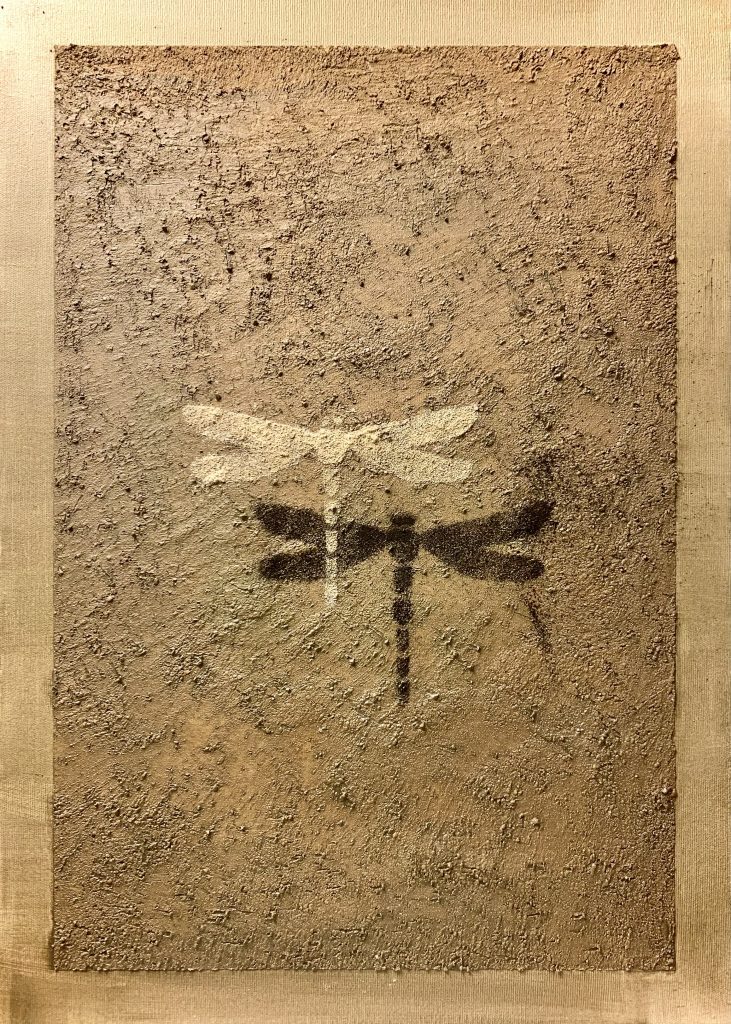 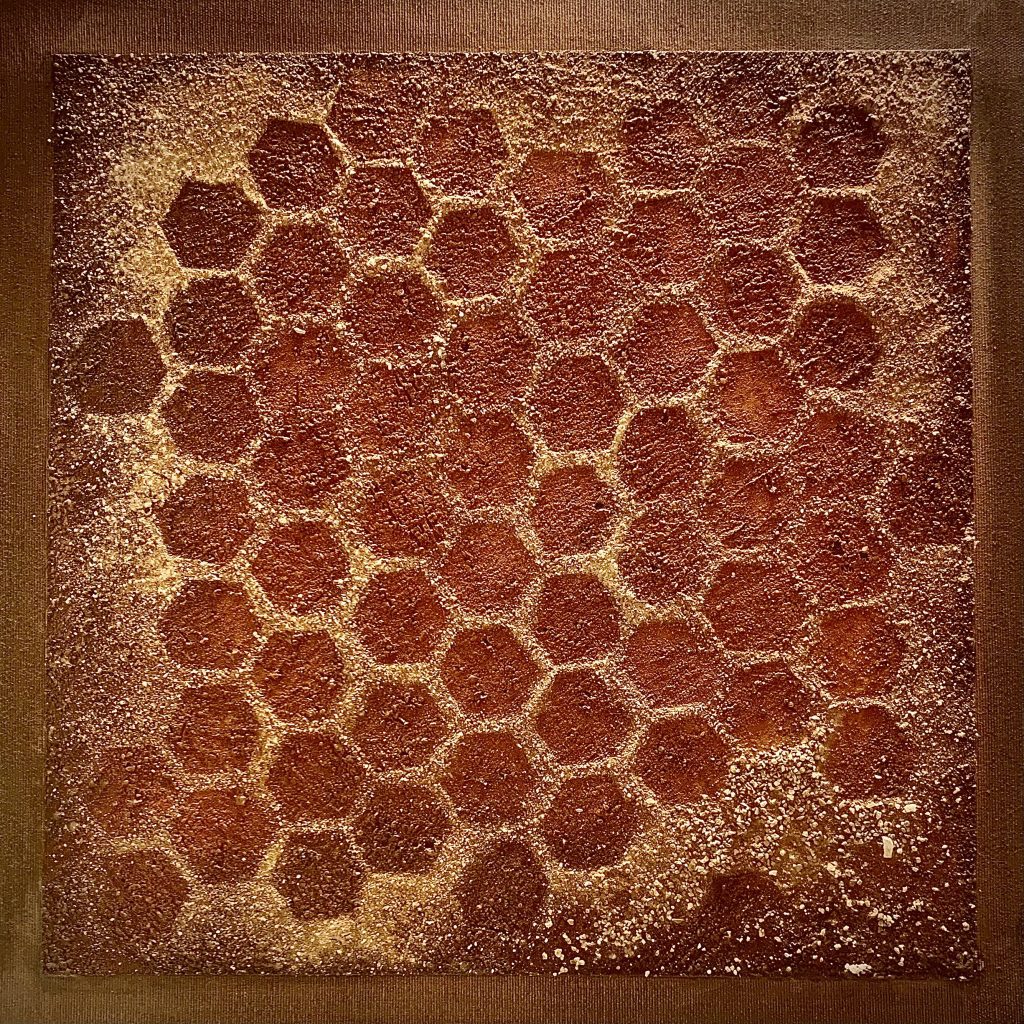 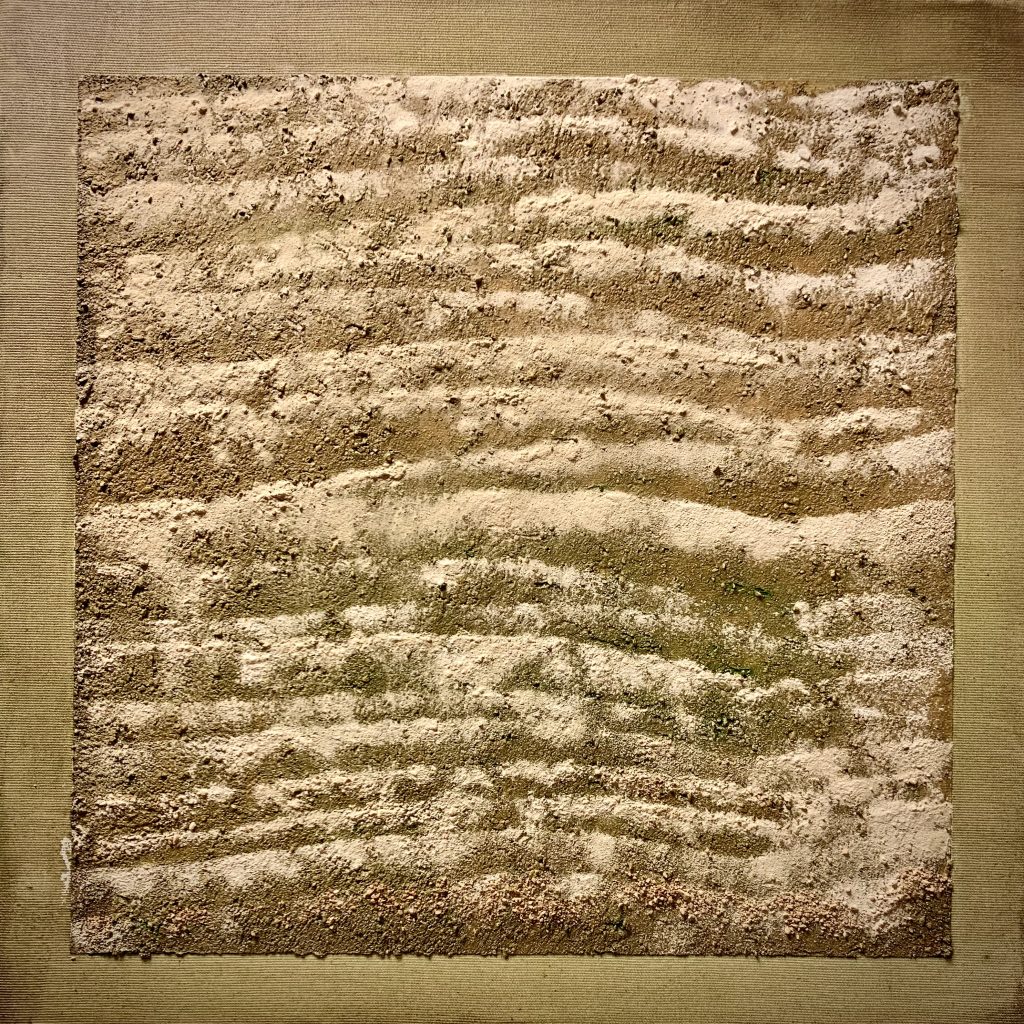 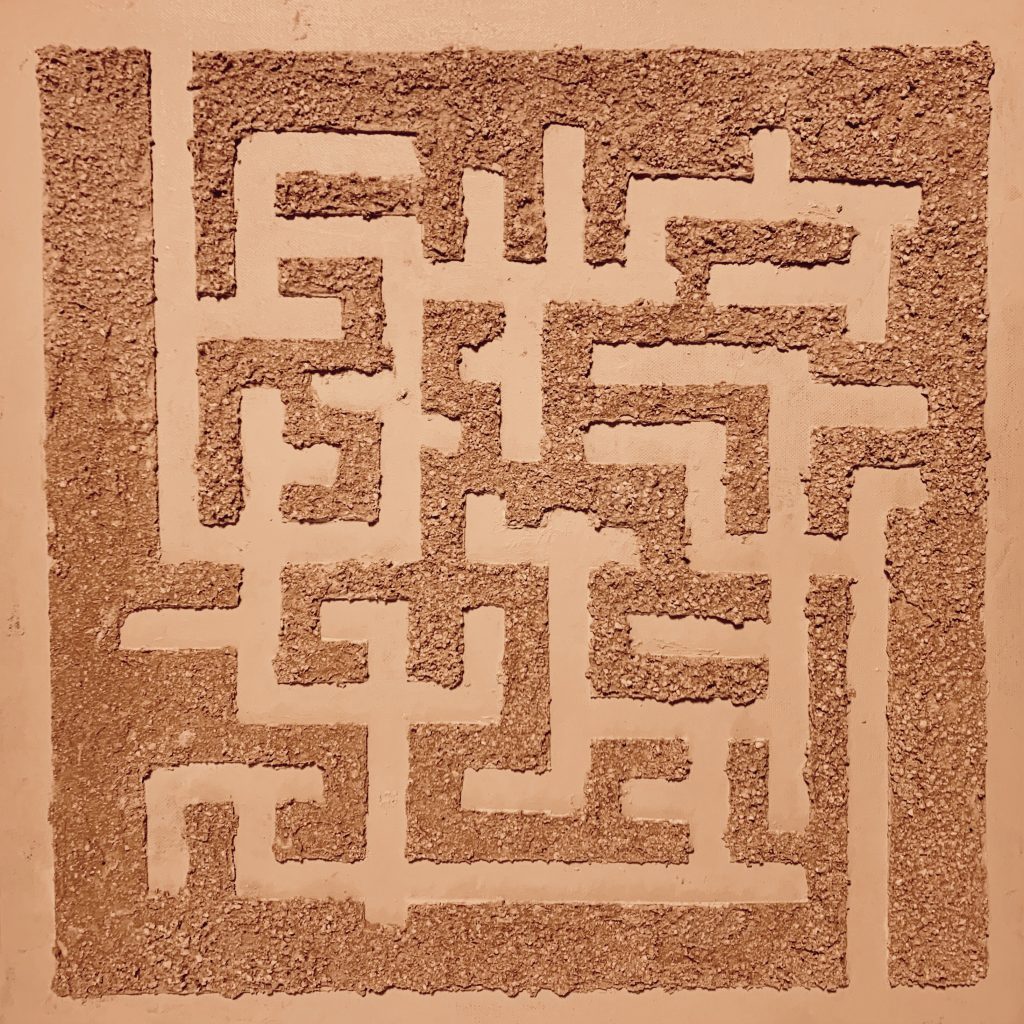 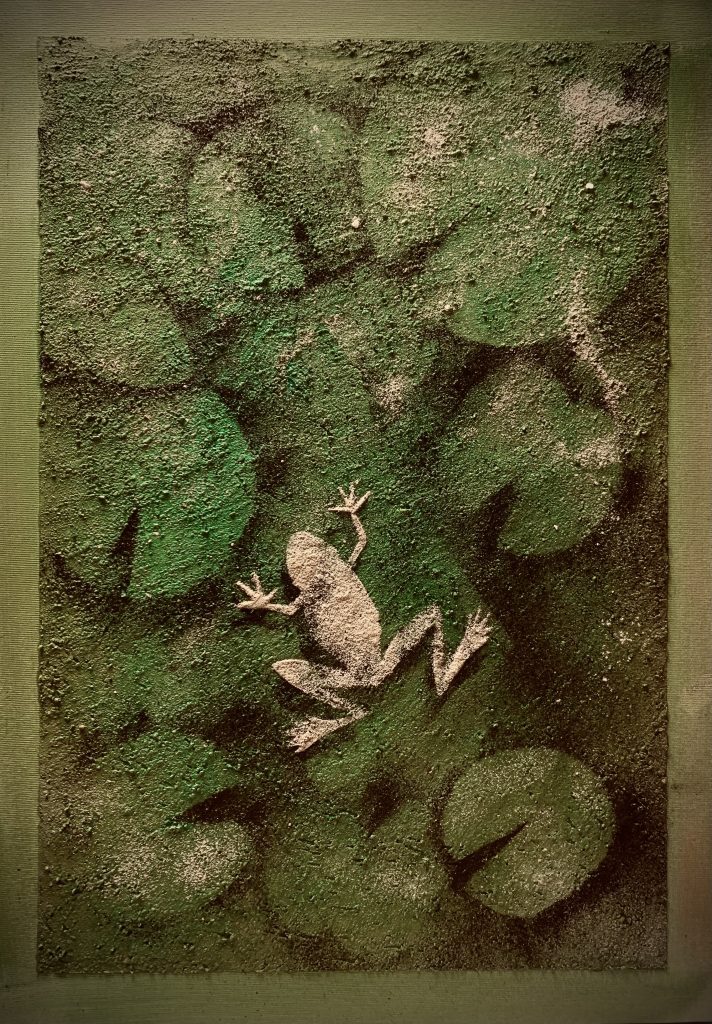 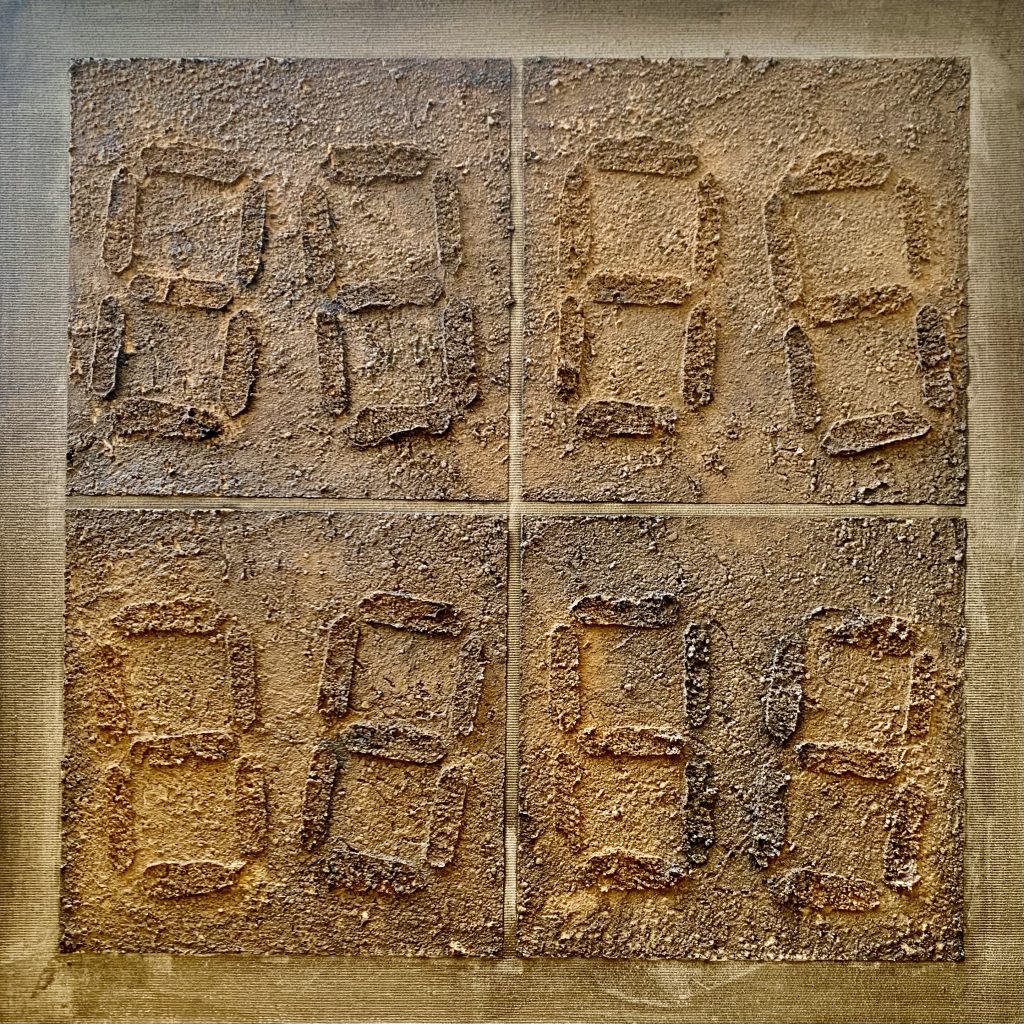 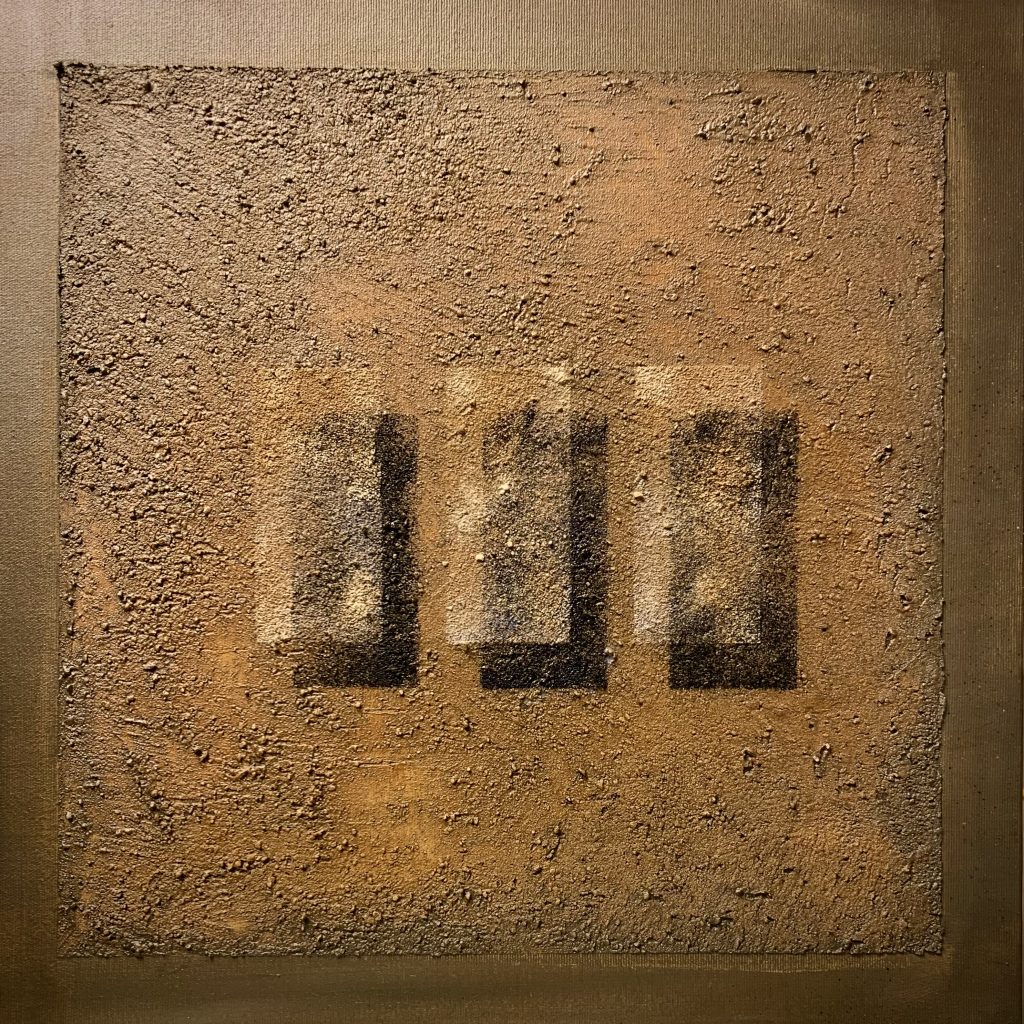 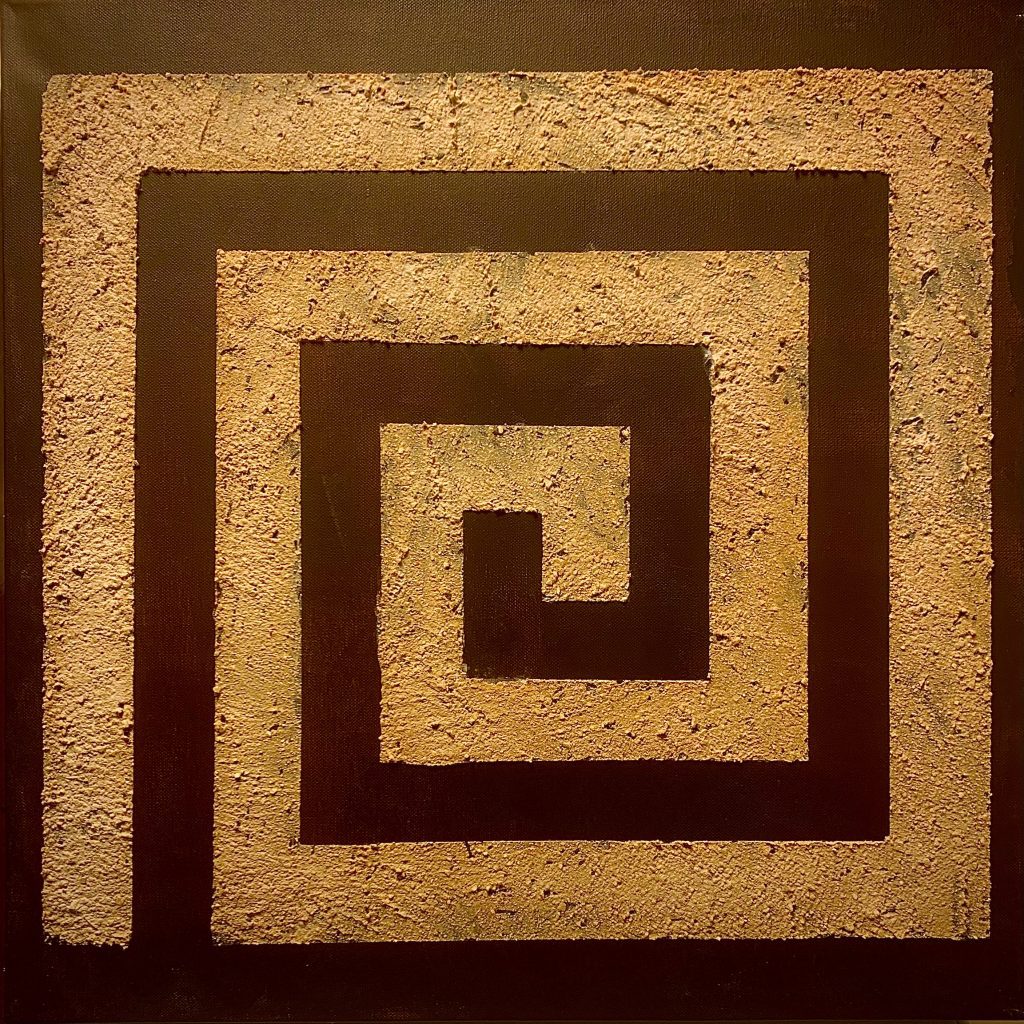 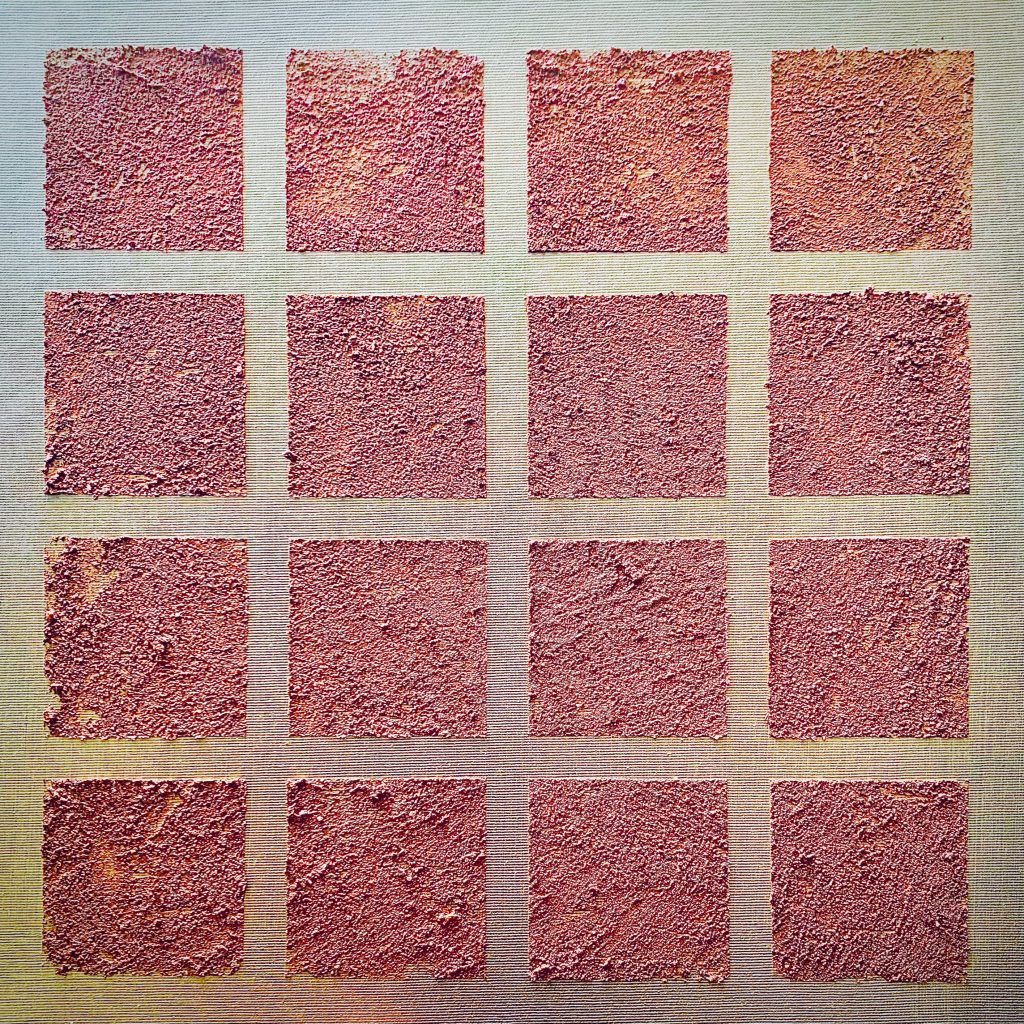 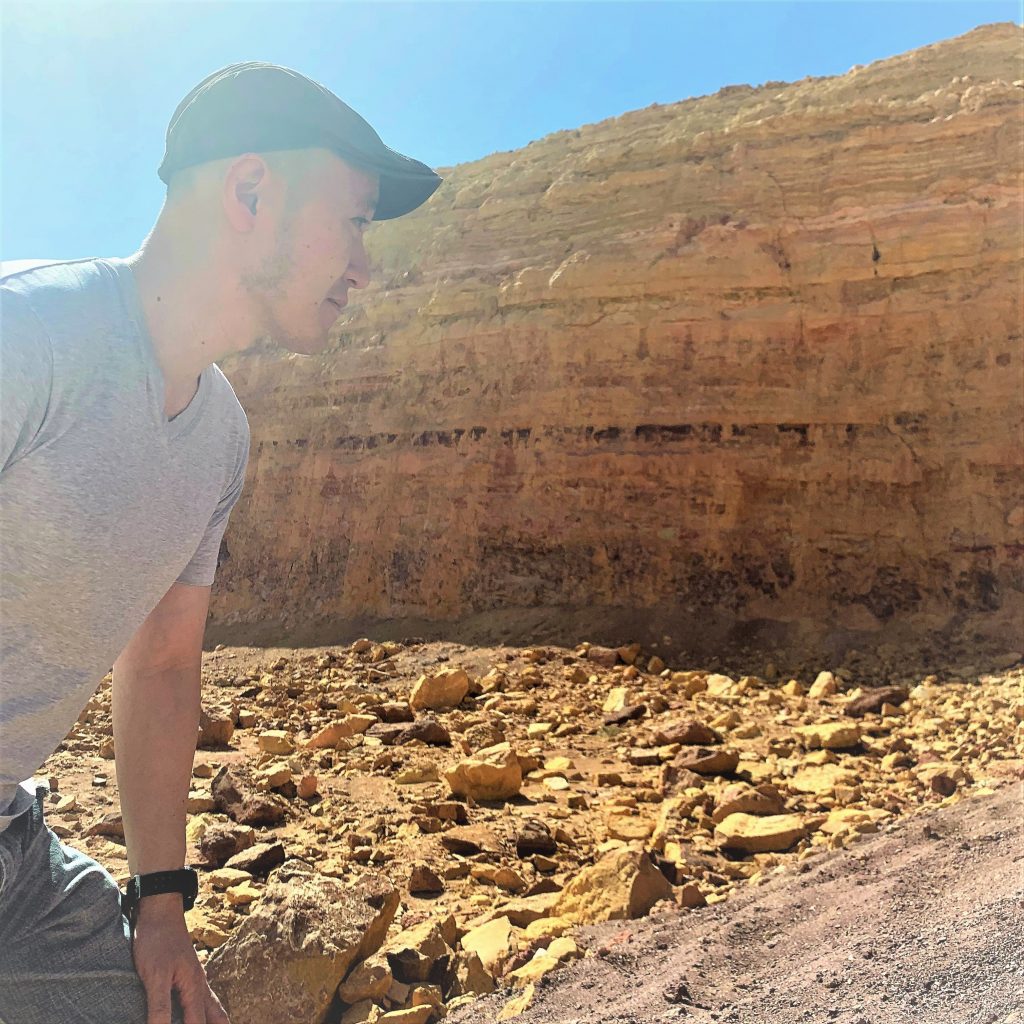 Takashi Hattori was born in Tokyo in 1970. While working as a Japanese diplomat specializing in the Middle East and North Africa, he continues to create artworks, mainly paintings. He began to work with soil and sand in 2017. He is currently living in Israel and making artworks using soil and sand from Palestine and Israel while praying for peace and stability in the region.
The soil embraces life and death, as all of us are born from the soil and return to the soil. The history of the place is soaked into the soil, not only the history of human beings, but also the history of the earth itself. He now lives in the Middle East and uses the soil and sand from this place to make his work. He believes that the soil in this place gives his work the power and beauty that the soil itself has.
When he creates his works, he often divides the picture into multiple squares and rectangles. The world continues beautifully and seamlessly, but human perception is limited. This delimited quadrangle represents the limit of human recognition, and the continuous flow (soil) beyond the division represents a beautifully continuous world beyond human recognition.