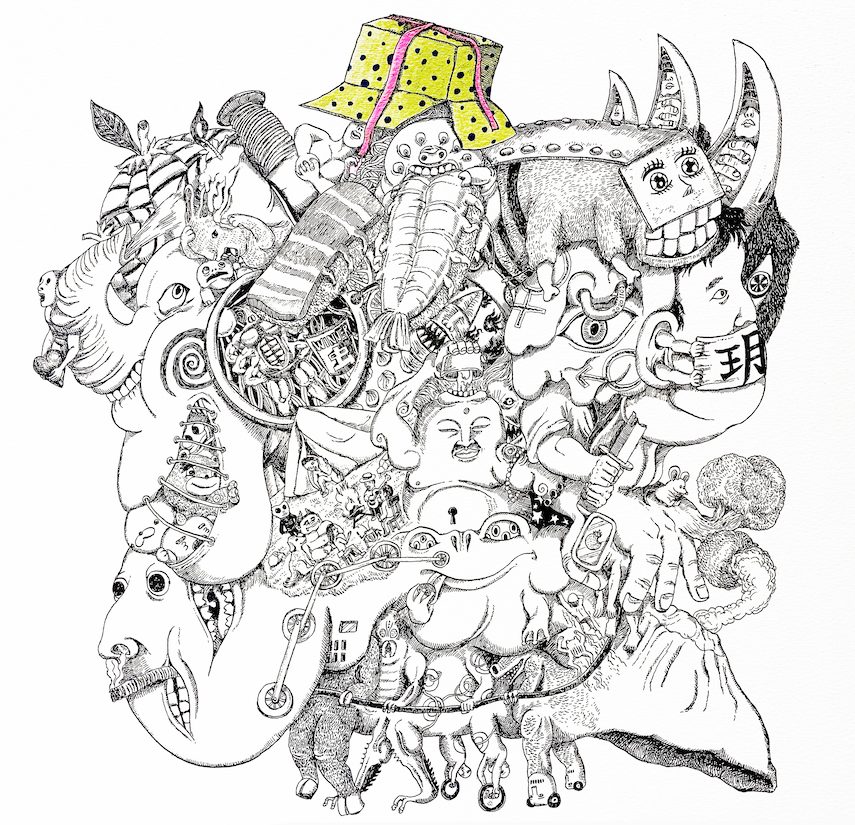 Infinity in the box 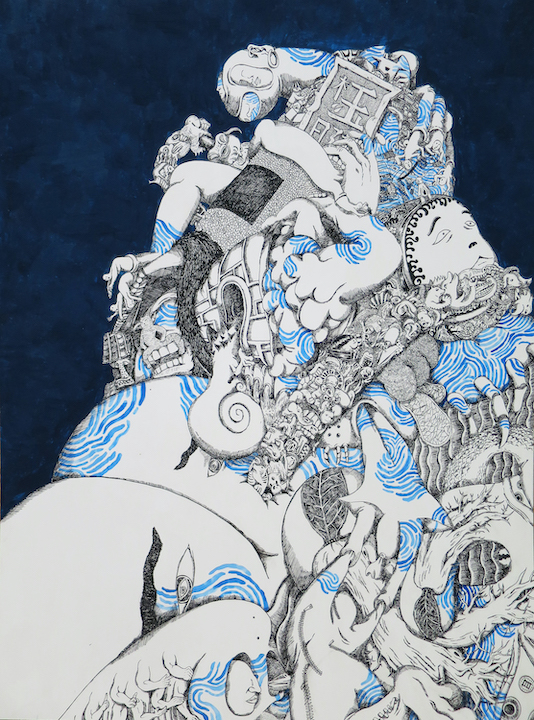 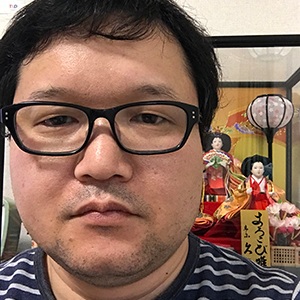 Born in Chikushino, Fukuoka Prefecture in 1976, Tomoya Onoue has been painting ceaselessly since his childhood. After graduating from design school in Japan, he’s worked 17 years as a graphic designer, primarily designing for print media. On his blog, Onoue has been drawing manga without rest for six years. To make a name for himself, he set out to market his unique knack for imagining out-there imagery. Mainly using acrylic and pen, he has a touch for intricate illustrations. At first glance, his pictures seem alienated from humans, but somewhere within lies a kind of ‘accent’, which at times is something cute and at times brings out a smile. It’s Onoue’s attempt to place in his paintings an element that moves the human spirit. That accent is like the gentle bloom of a solitary flower surrounded by the fires of war. The world overflows with modern humans who obey the rules of a society that they themselves constructed. Passing the days away robotically, time eludes them while they desperately try to live. Plenty among them suffer from stress and don’t even feel the joy of being alive. In truth, Onoue is riding that boat too. That’s why he offers up his bizarre artwork that throws out all rigid frames of thinking. One might get a sense of that accent in his pictures, get a sense of adventurism, bewilderment, hopefulness, or maybe just a small discovery of one’s self, or an impetus to change something.