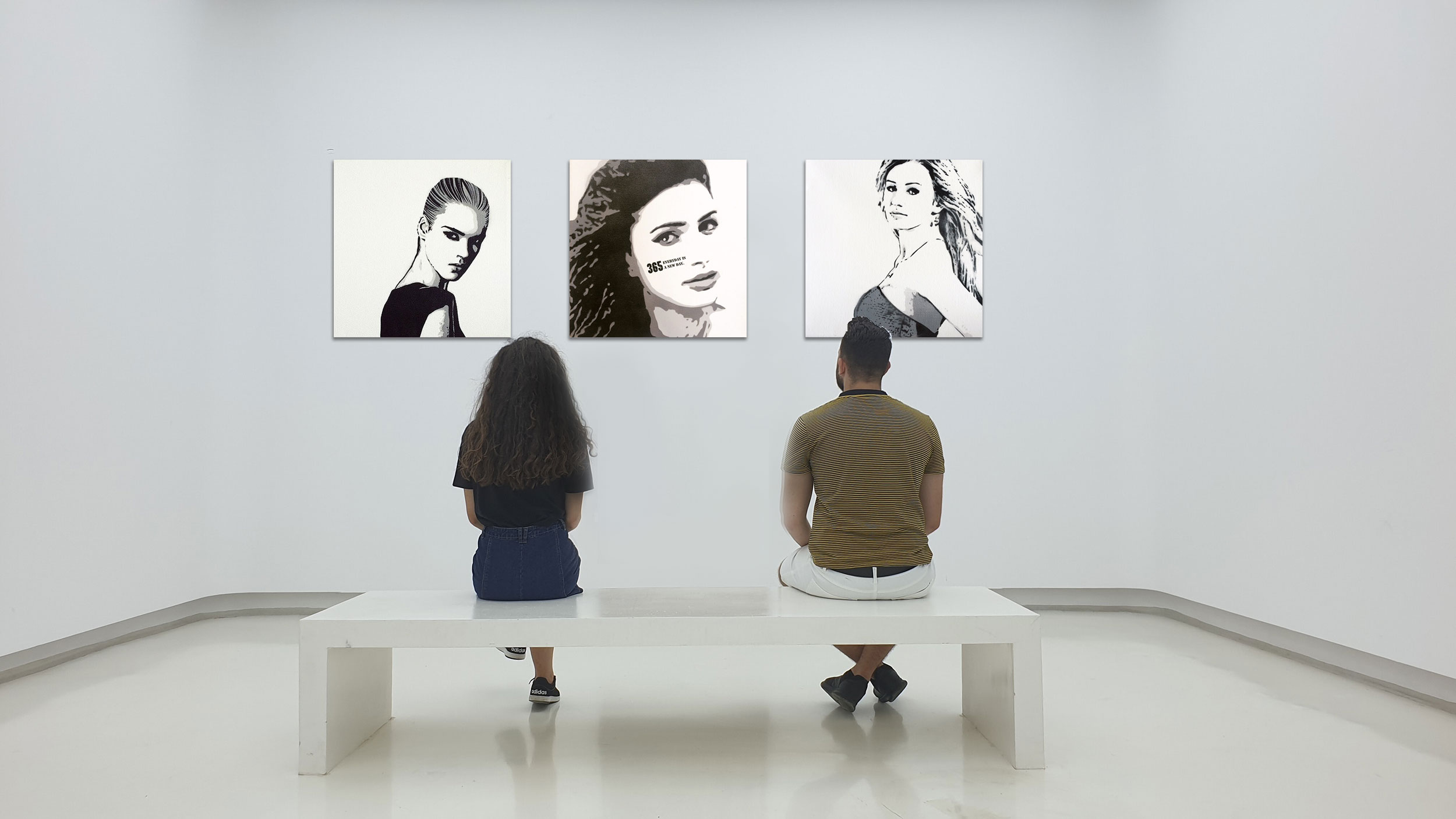 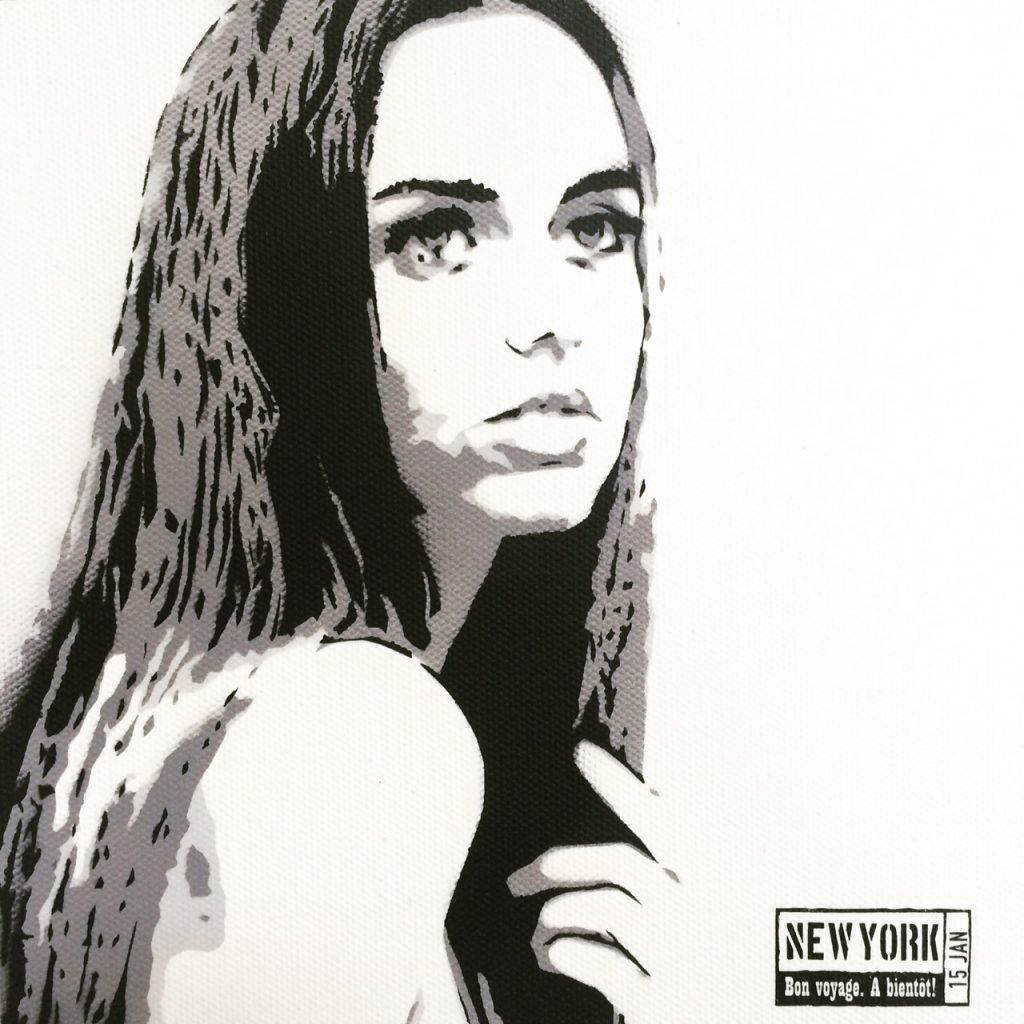 A woman in New York 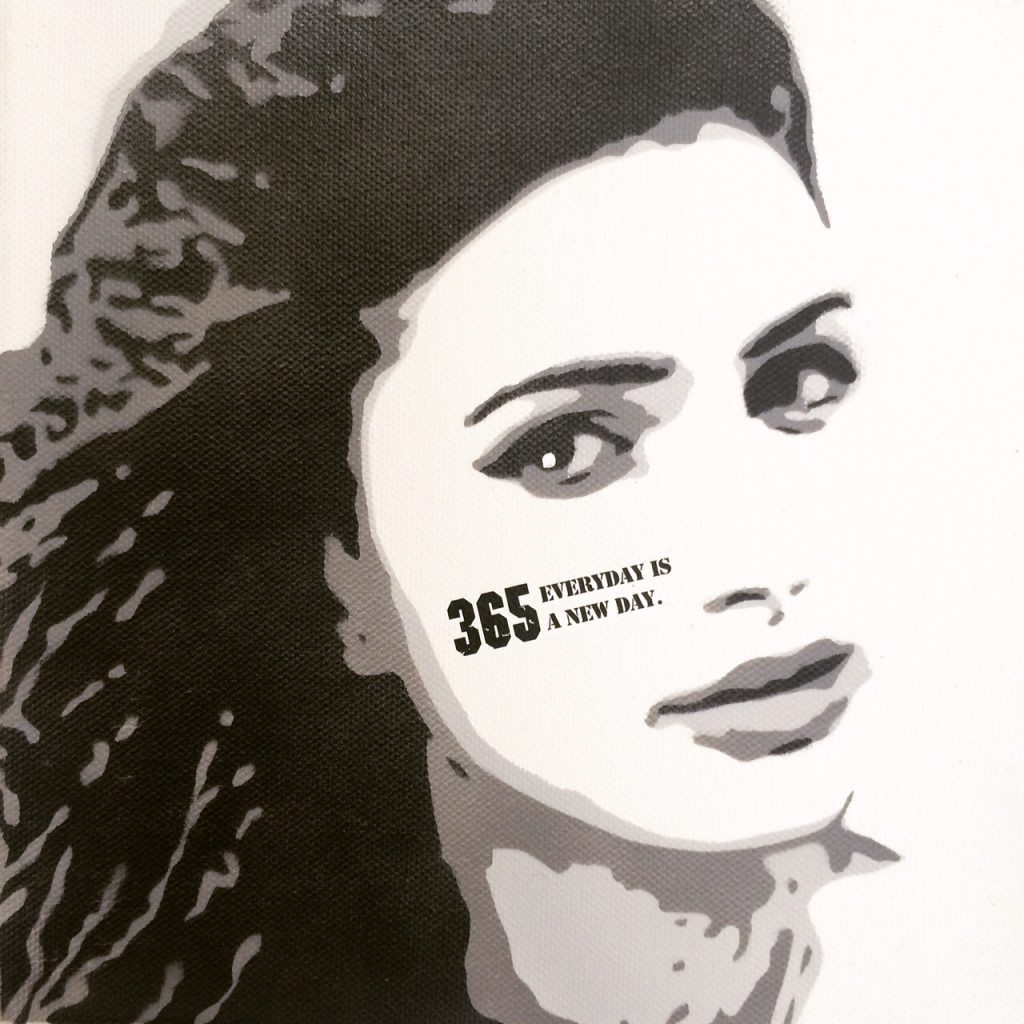 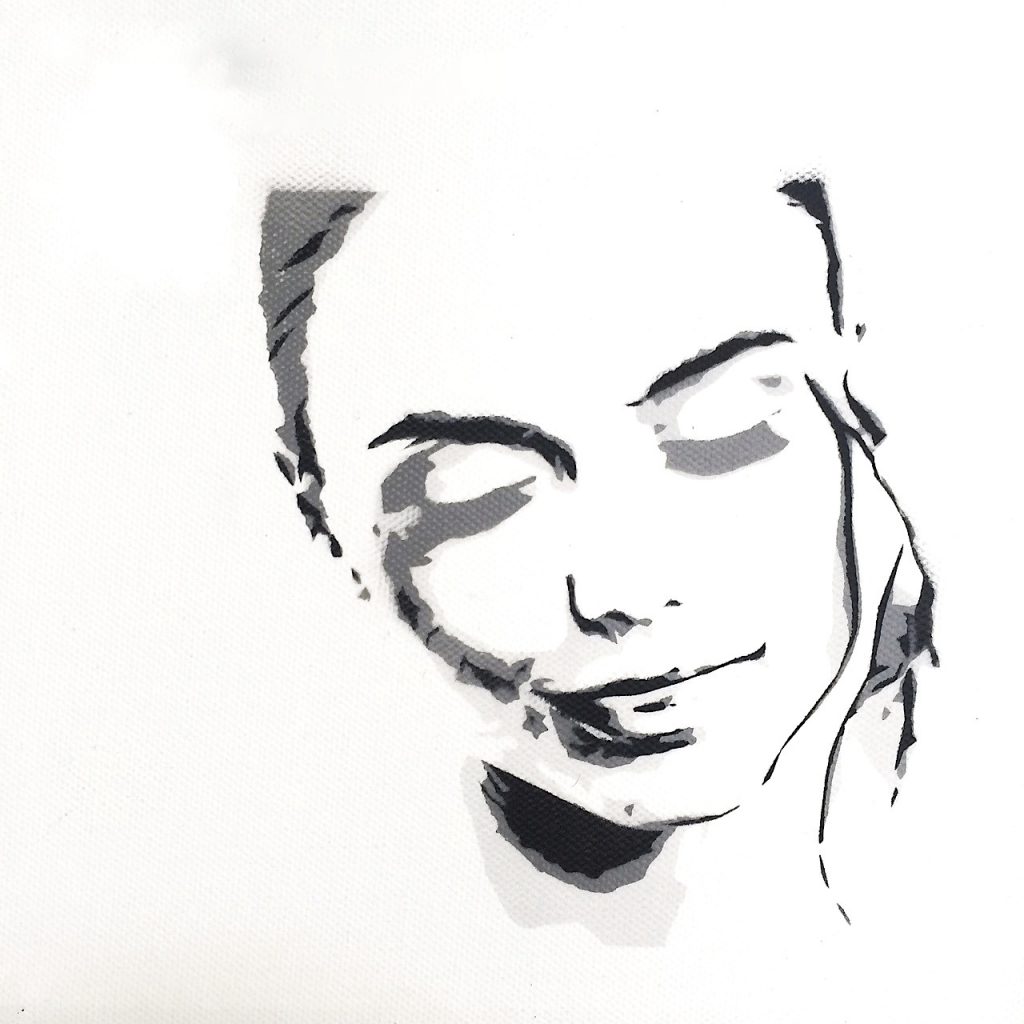 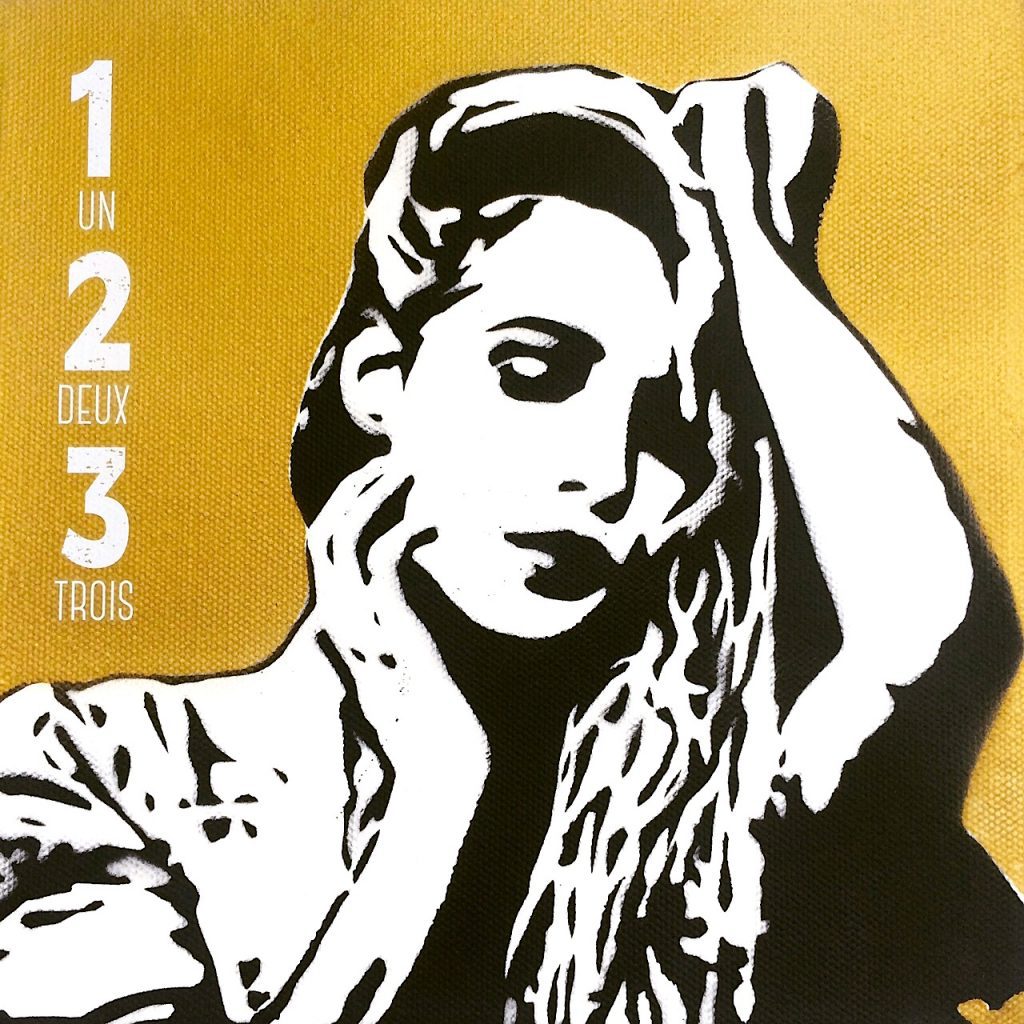 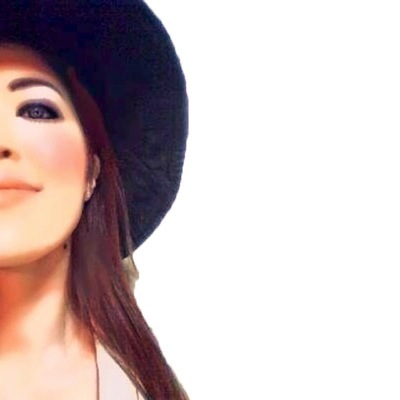 Yoko Iogawa was born in 1984. She loved drawing from an early age and by the time she entered elementary school and later Junior High School, she had already won many awards for her work. It was around this time that she began to think about drawing as her way of life. Deciding whether she wanted to work in this creative field, Yoko began attending artist workshops in her home country and abroad.

At the age of 18, she won the Illustration Contest for a famous newspaper company. This opened a big door for her, as the editing section scouted her for a position at their place. With this, she was able to start her first real illustration job.

Yoko’s career continued as she worked in various positions, including recipe illustrations for a famous newspaper, creating book covers, theatre stage picture designs, and iPhone case designs. At the age of 23 she opened her first exhibition within the popular shopping and site-seeing area of Ginza, Tokyo. As her career took off, she also began expanding her network by joining many artist groups. At the age of 29, Yoko started her own accessory brand, taking her down a new path of working not only as an illustrator but also as a brand designer.