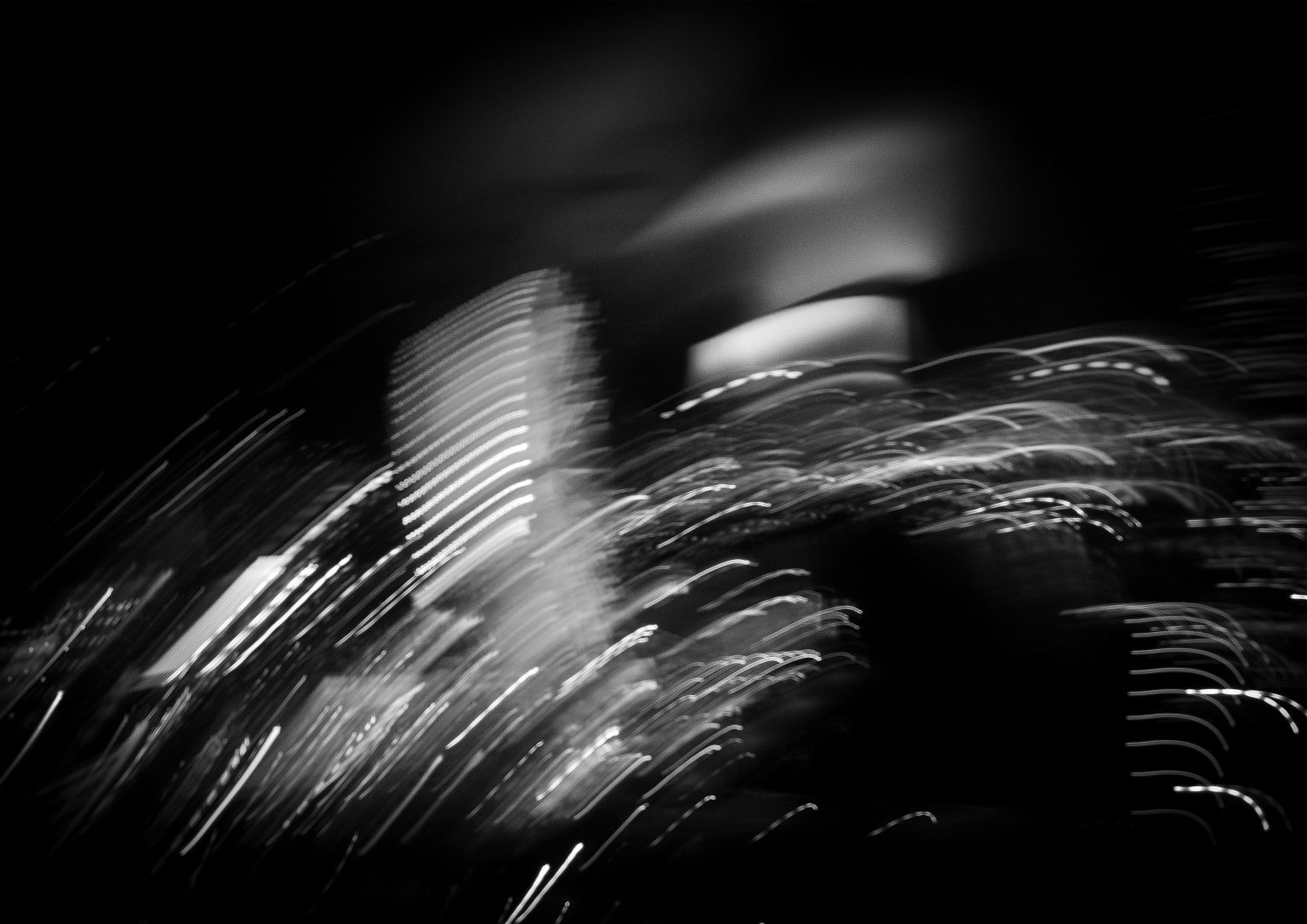 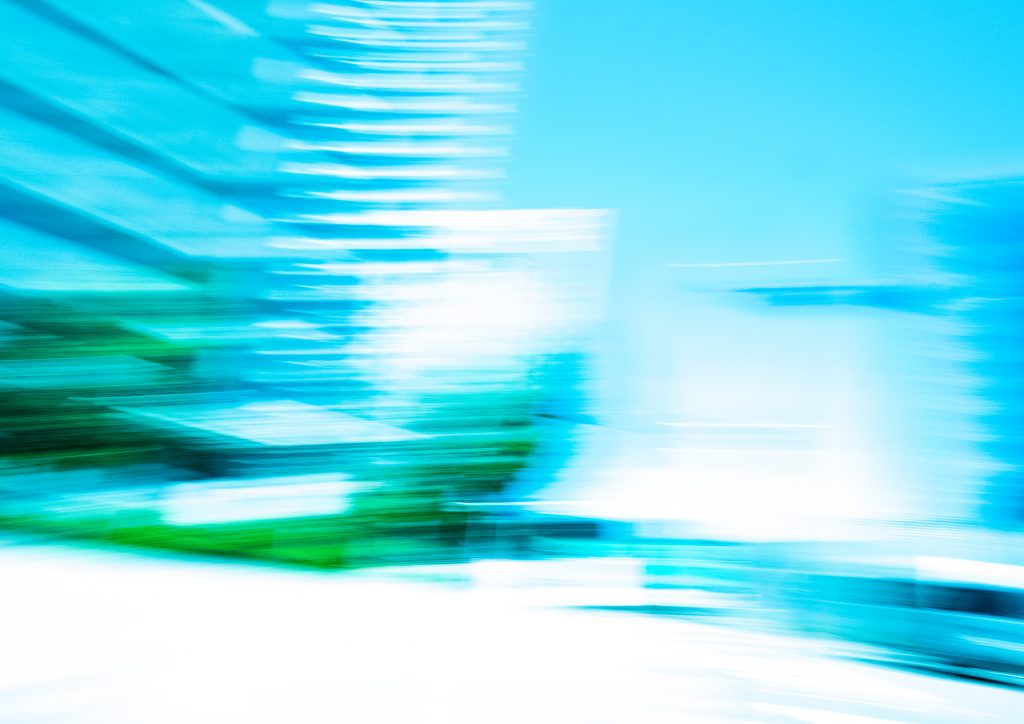 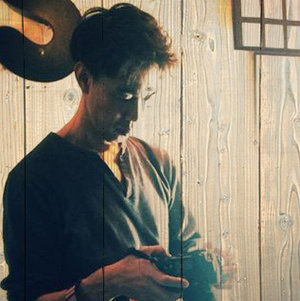 “How do you see this world?”
Yoshi was born in Okayama Prefecture, Japan, and now lives in Osaka