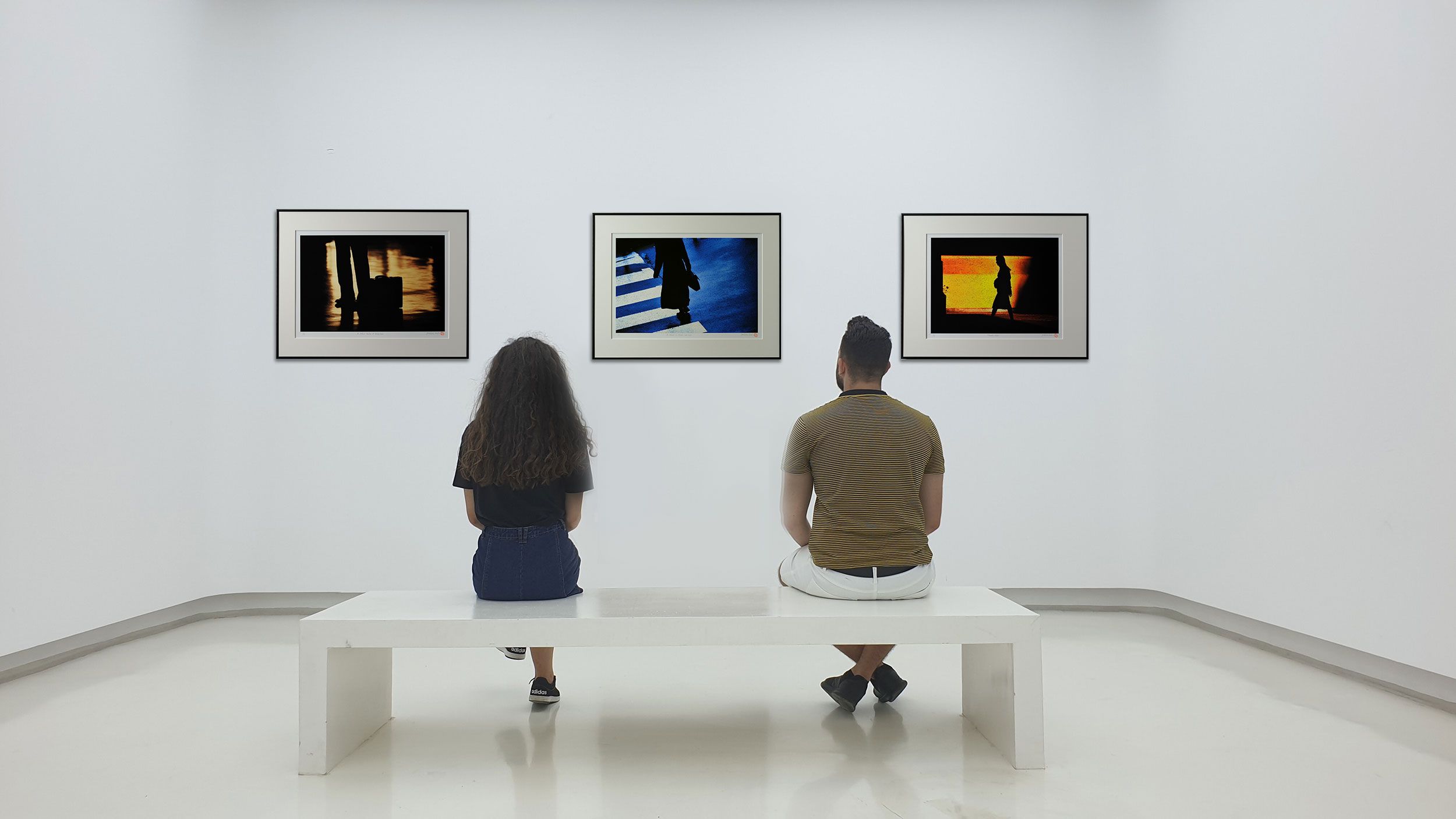 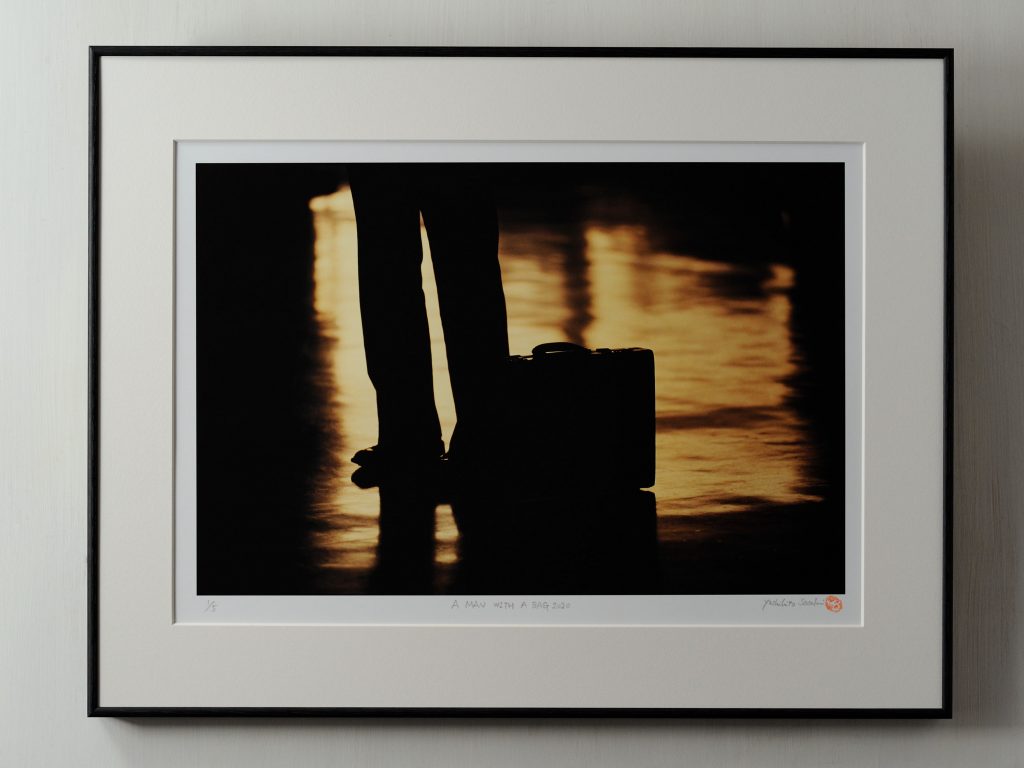 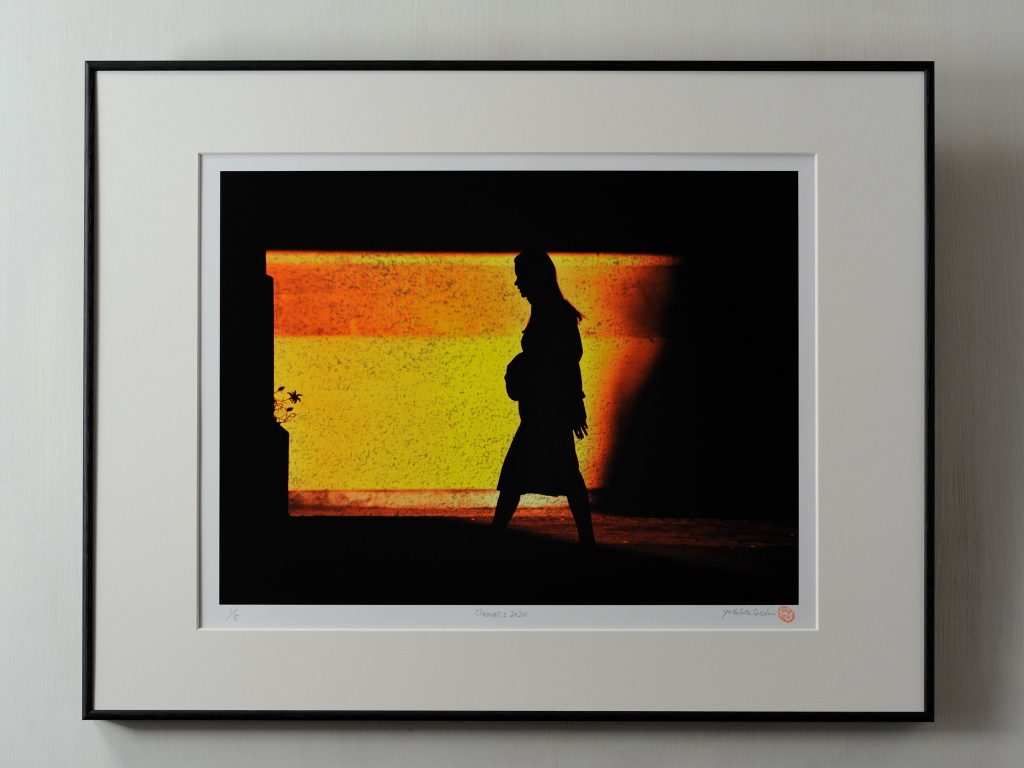 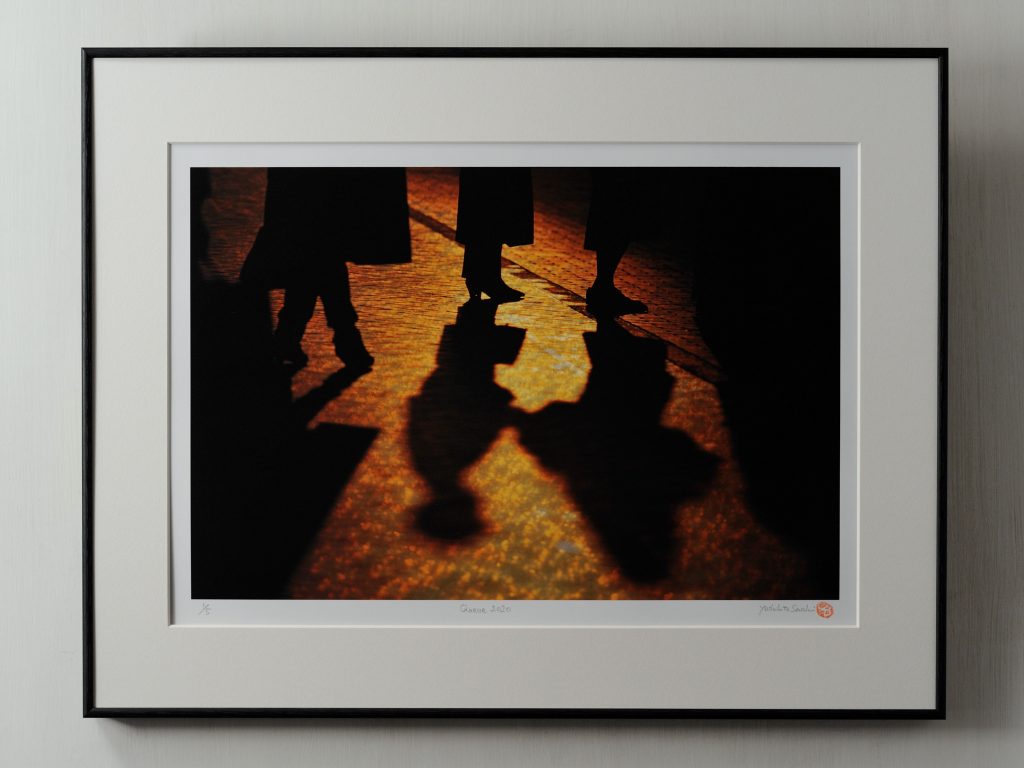 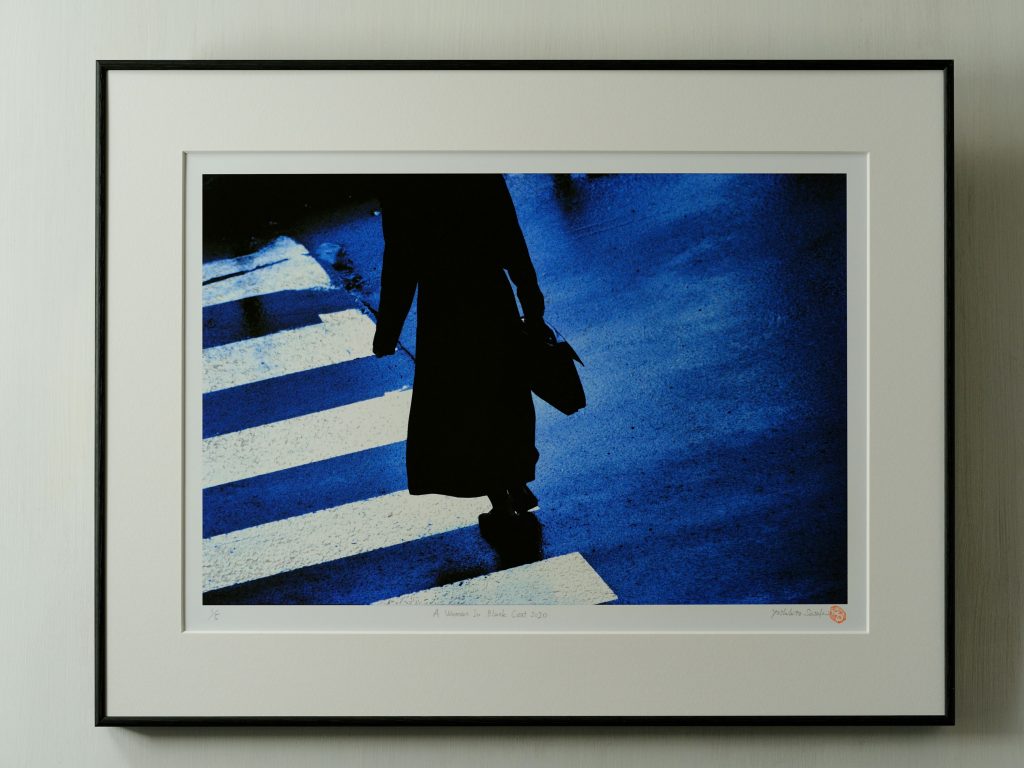 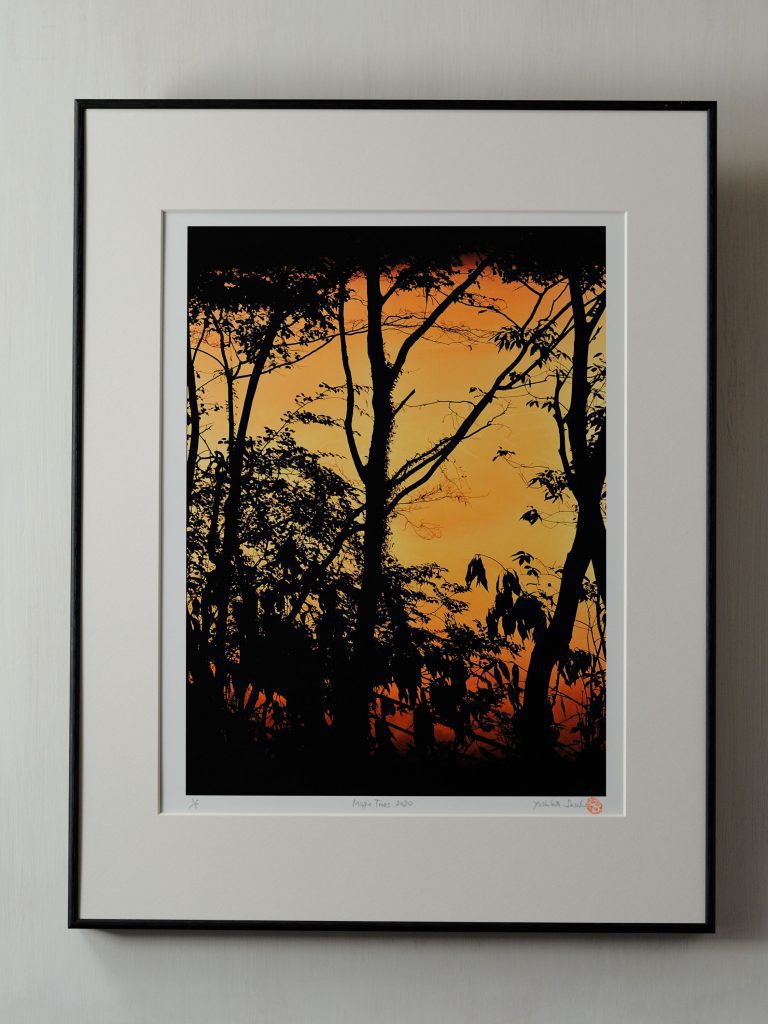 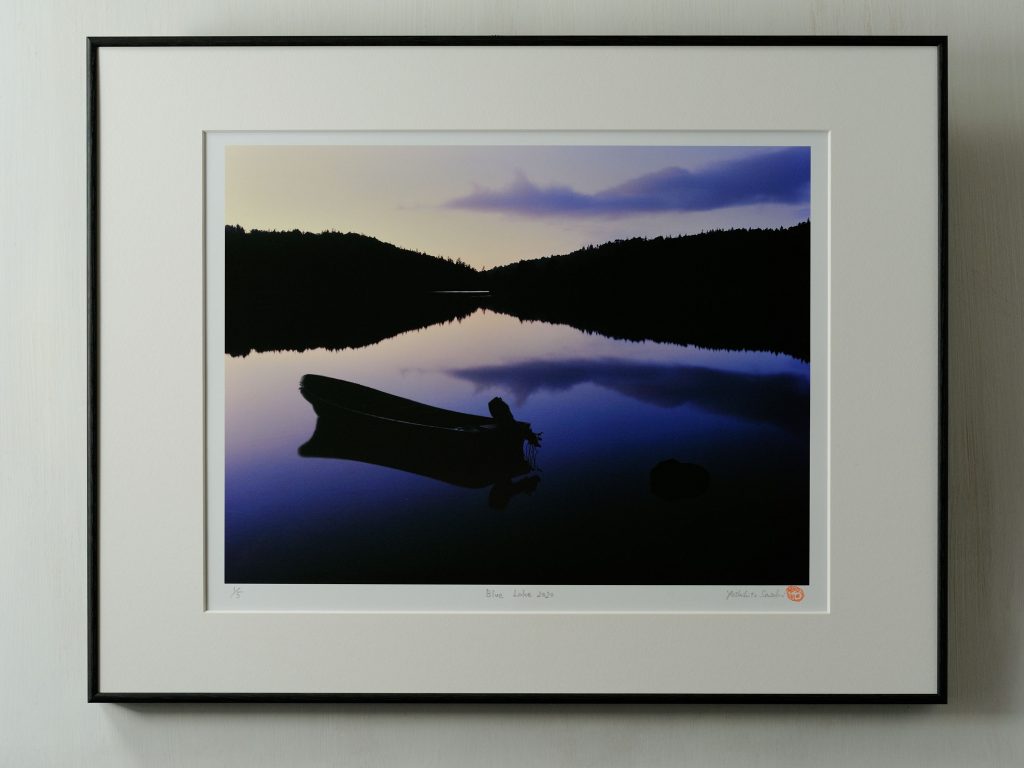 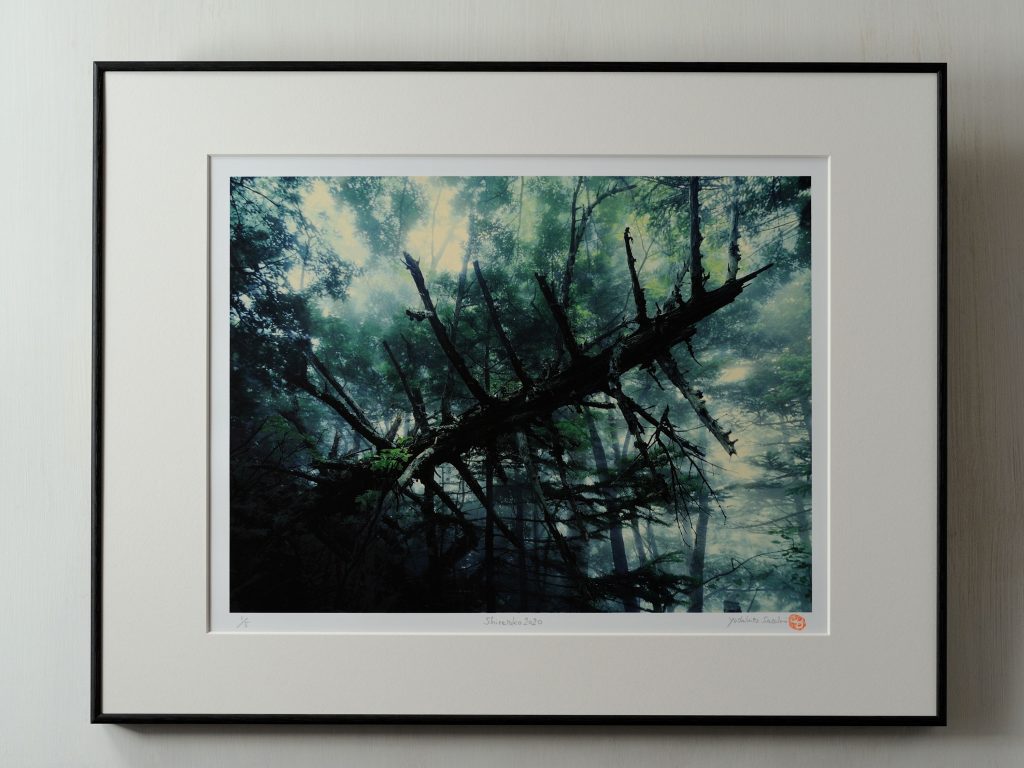 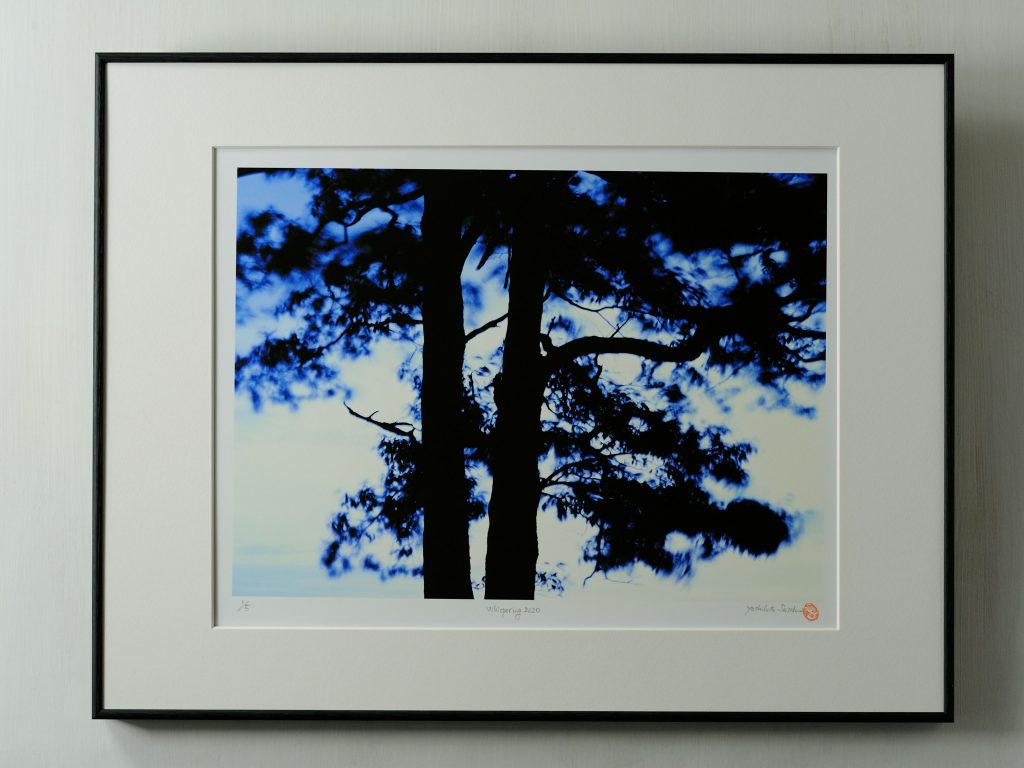 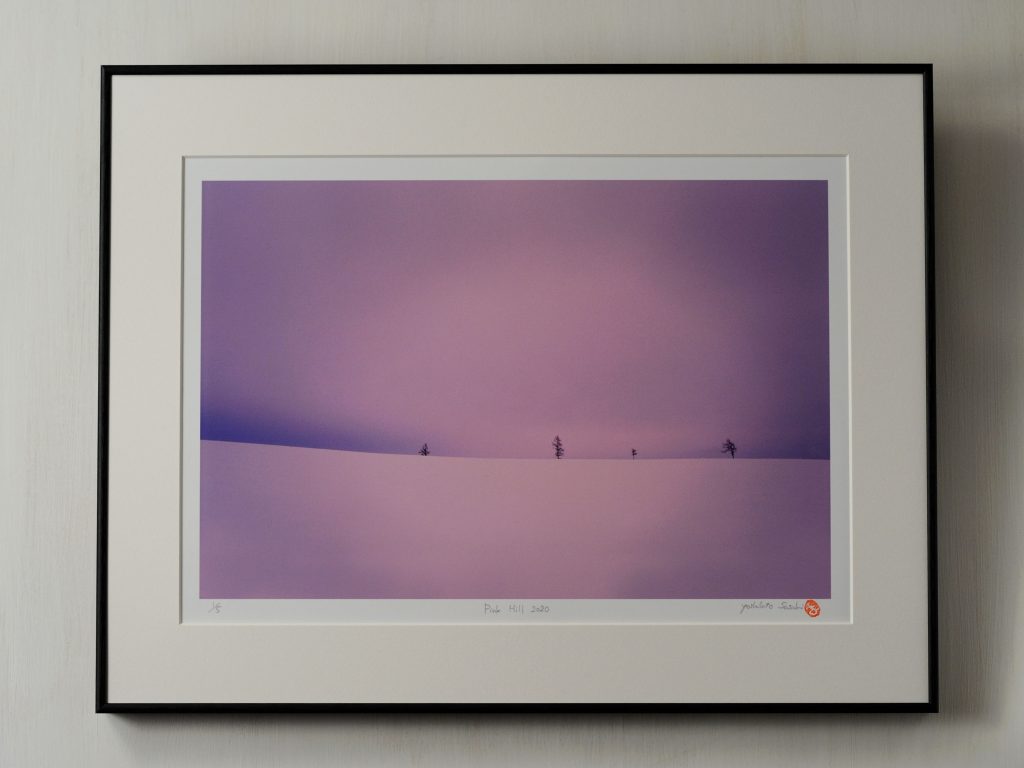 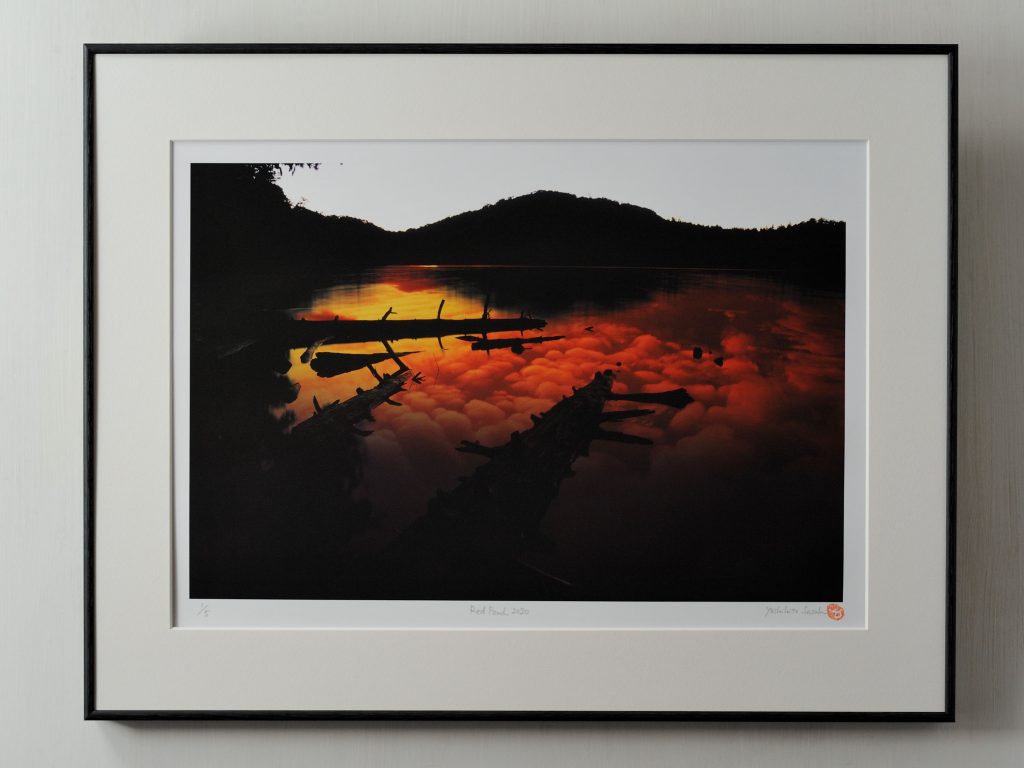 Yoshihito Sasaki was raised in Bihoro, Hokkaido.This small town is surrounded by Akanmashu National Park. He experienced many mystical moments and enjoyed the preciously quiet world in the field.

After graduating high school, he joined the army and attended night classes at Hokkaigakuen University in Sapporo. After being discharged from the army, he spent a year wandering around in Sydney and London.

In 1997 he suddenly started a career as a photographer in Tokyo. and worked for magazines,books and advertisements. He was especially enthusiastic about photographing more than 35 books about art, recipe, lifestyle and celebrities. He tried to express his passion in these photographs.

In 2020, he started creating contemporary art with his photographs.

He told a story with an impressive shadow, and called it “SHADOW CAPTURING,” which dramatically expresses the meaning of the subject itself.

He also uses the technique of the multiple print, which is the combination of positive film and digital data and gives his work a three-dimensional effect.

He is trying to expose reality from within.

His experimental journey has just begun.