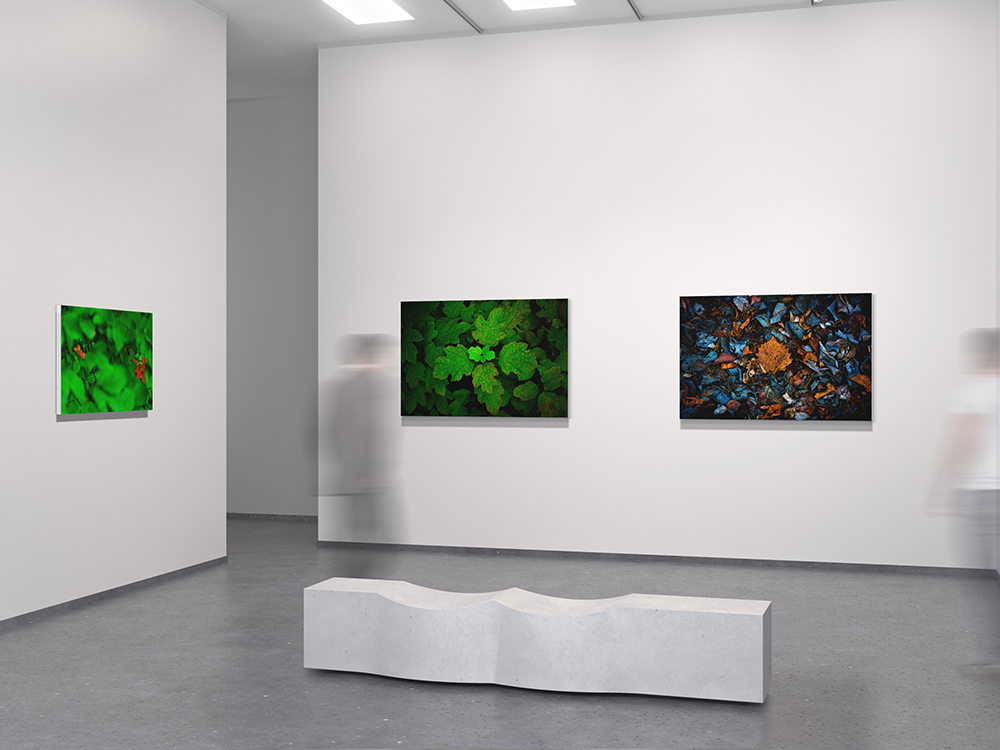 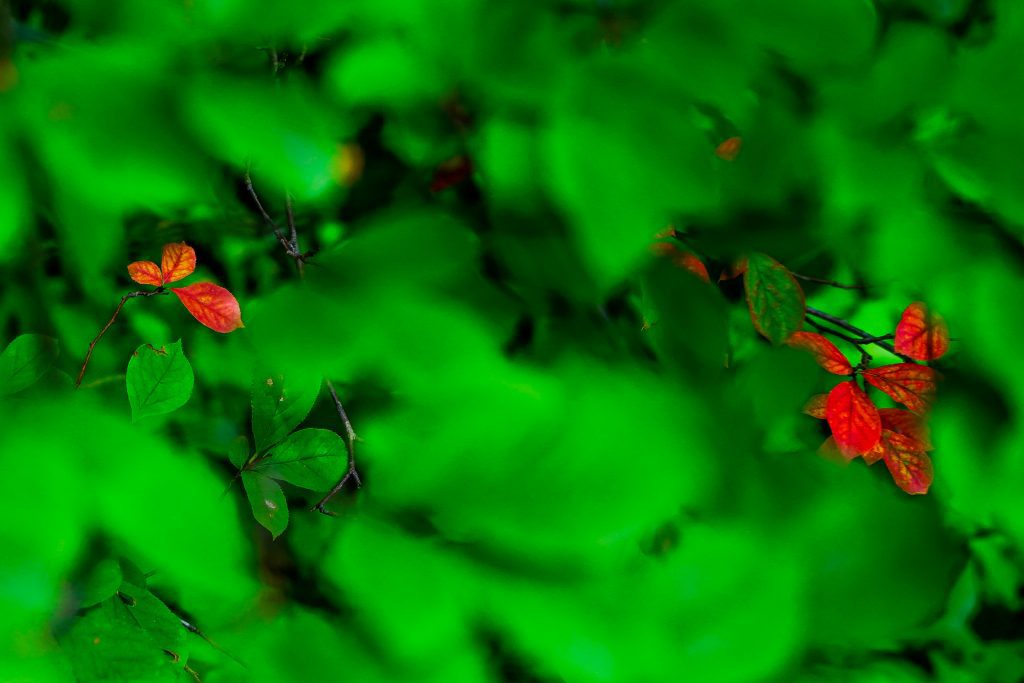 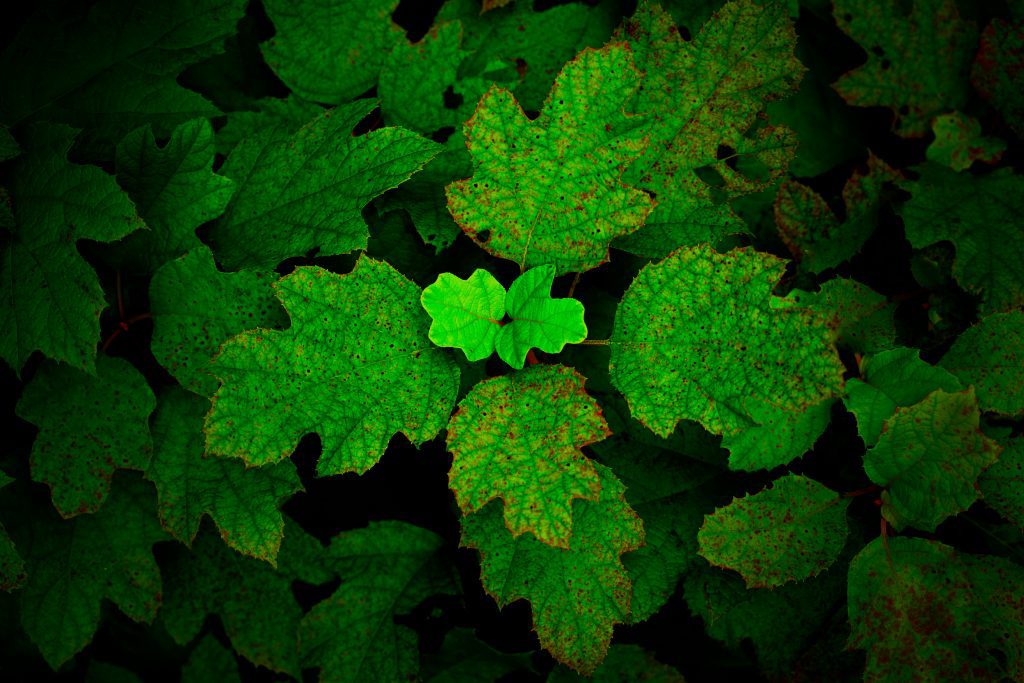 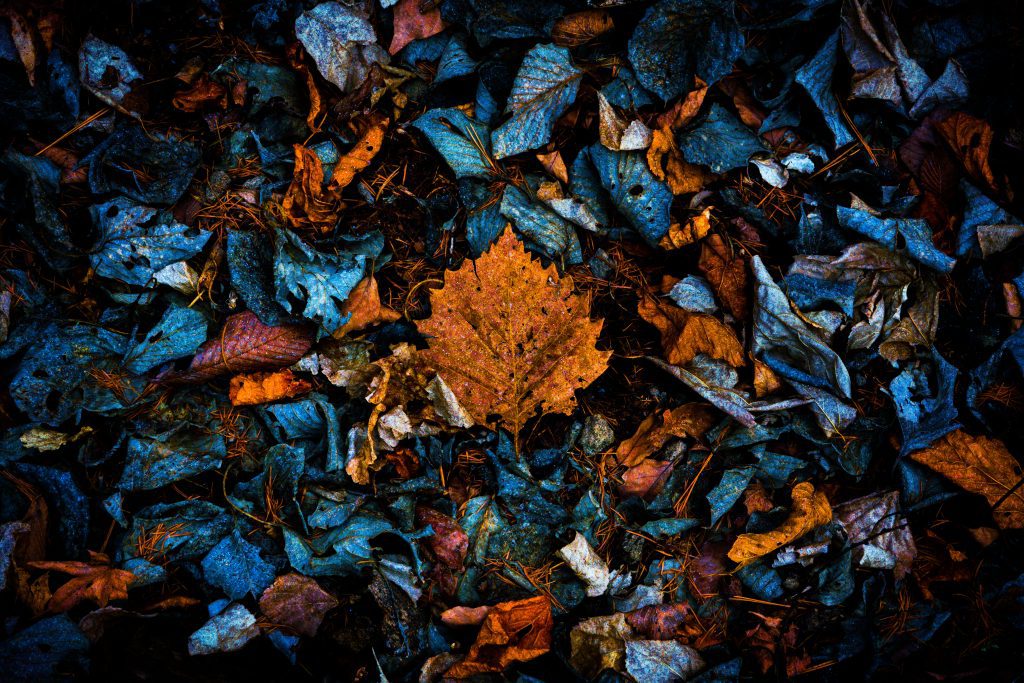 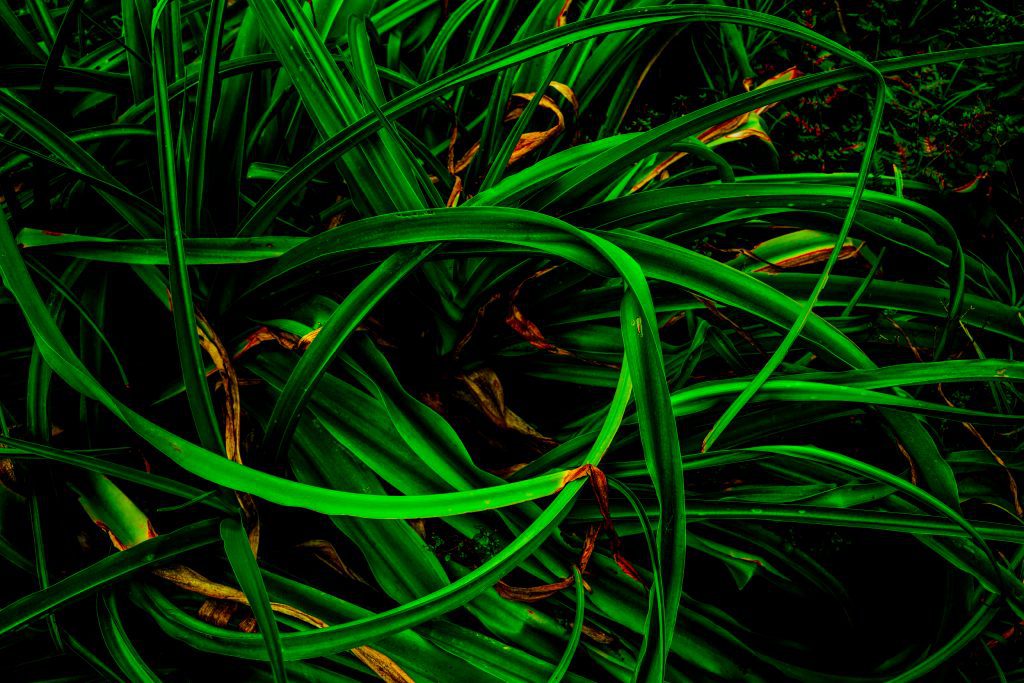 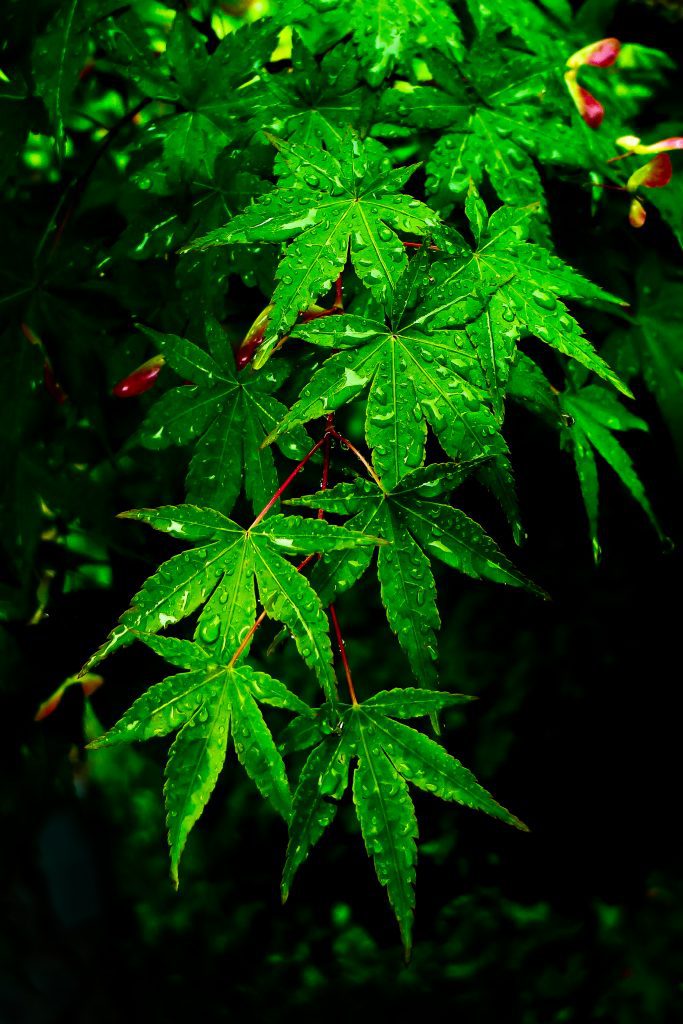 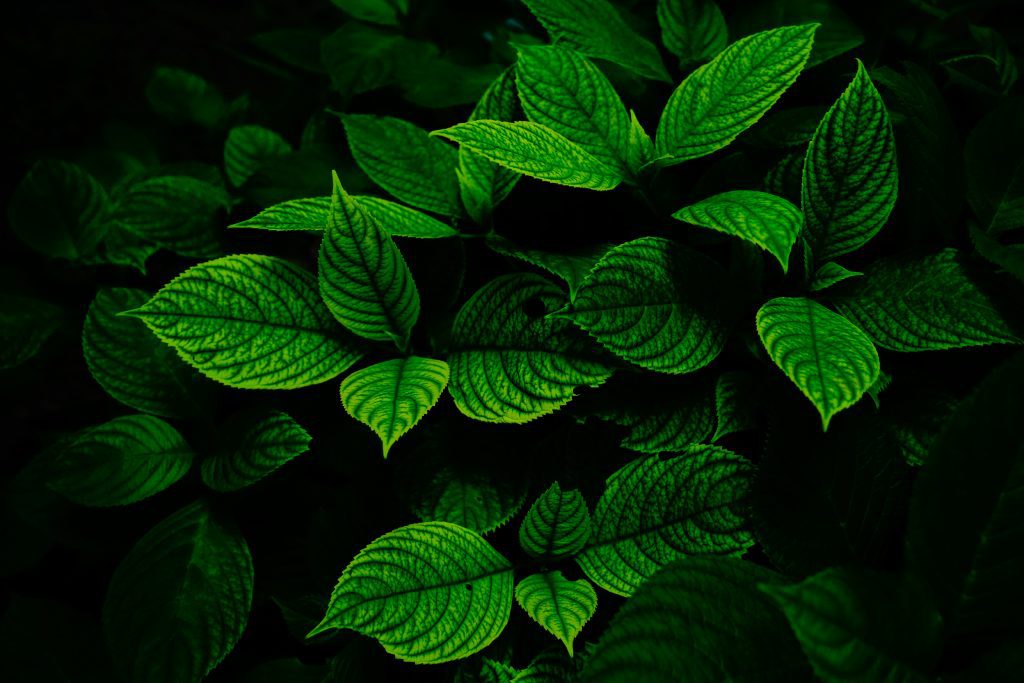 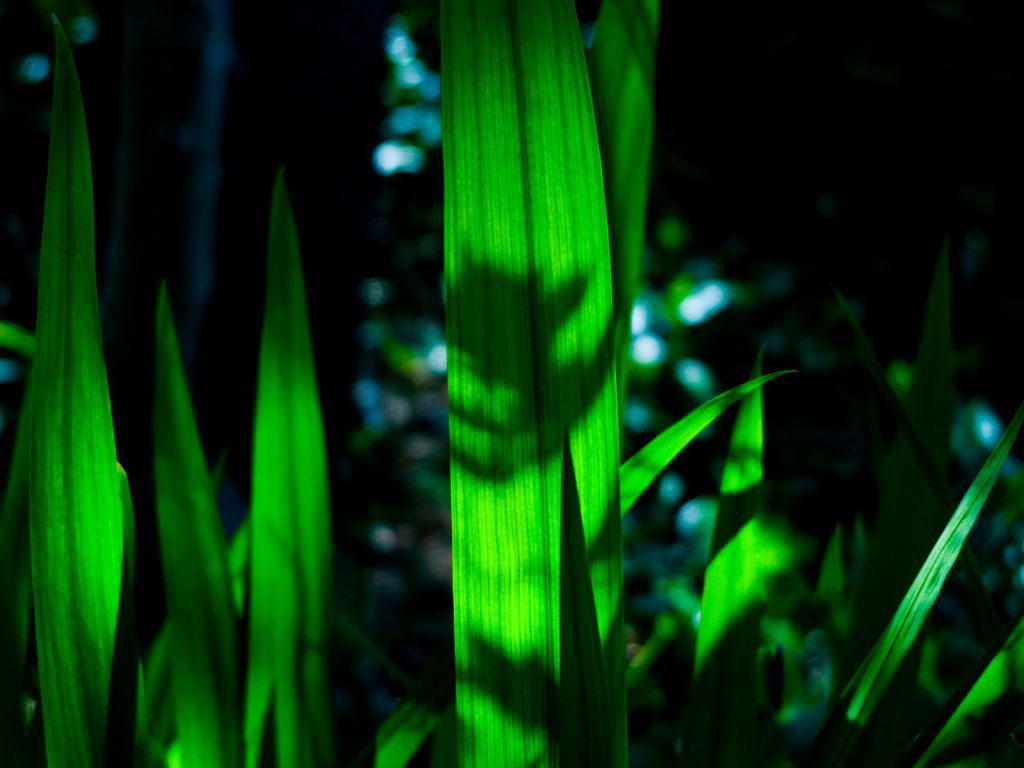 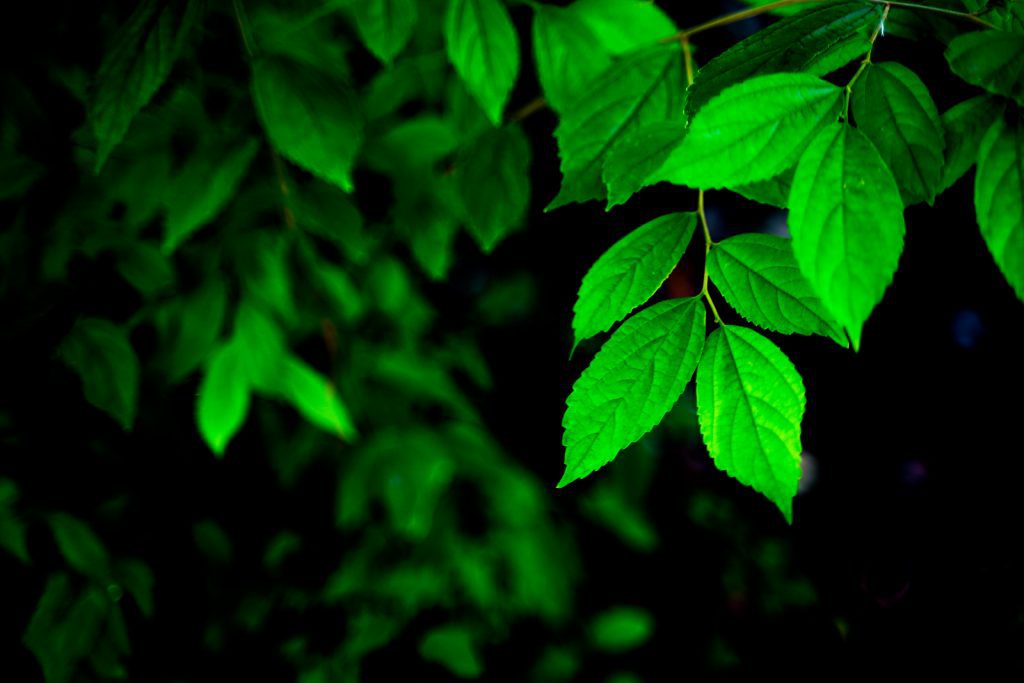 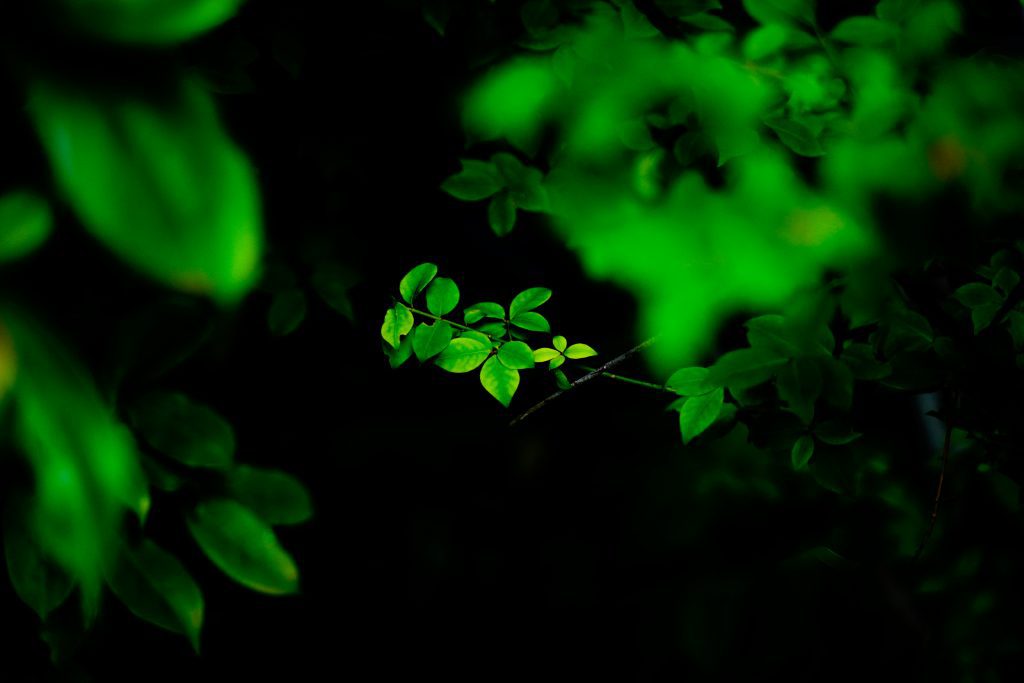 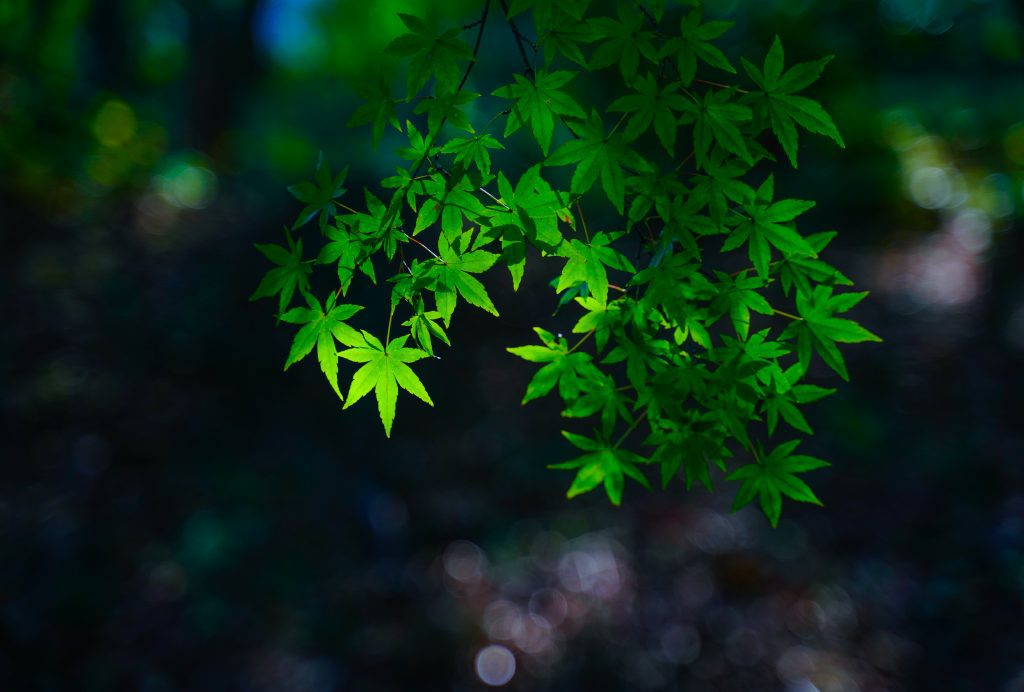 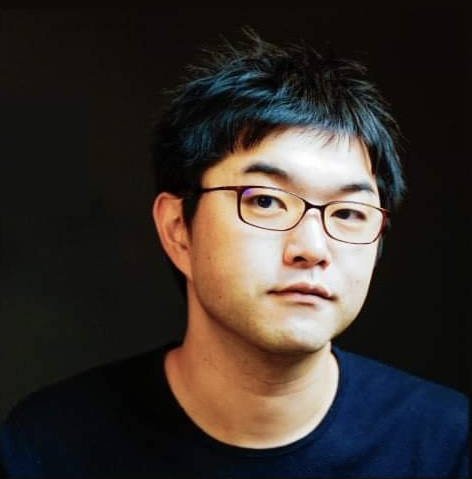 When Yosuke Kurashima was in high school, his father collapsed due to overwork.
He immediately went to his father’s hospital room and there was no window, which made him sad. Because of this sadness, he bought a mountain calendar for his father, who was a mountain lover, and gave it to him as a gift, saying “Here’s a window,” which made him very happy. He was very pleased with the gift.

Later, when he became a university student, he bought a single-lens reflex camera and started taking photographs, mainly capturing the brilliance of “leaves”.
For the past 15 years since then, he has been taking photographs with an awareness of Cartier-Bresson’s composition, which impressed him.

In 2020, he moved to Karuizawa, a place rich in nature, where he started his photography career in earnest, using mainly a Sony camera (α7Rlll).
His major solo exhibitions include Aoi Exhibition (Tokyo, 2010) & JCAT Group Exhibition (Online, 2021).