The exhibition of heartwarming cotton swab【やわらかな綿棒の世界展】 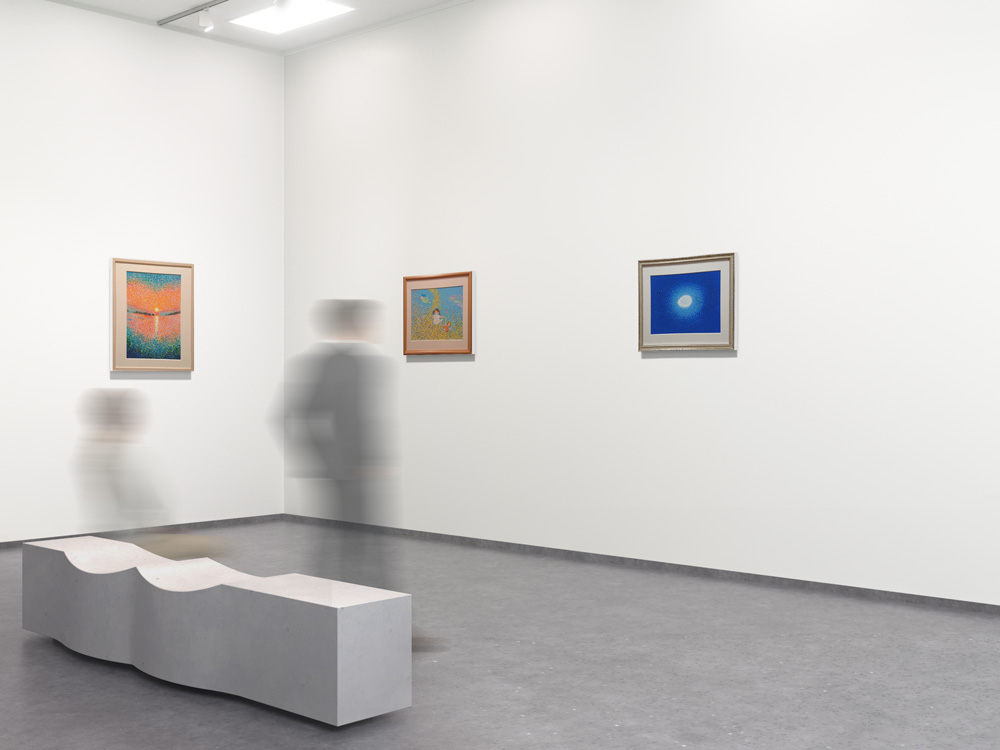 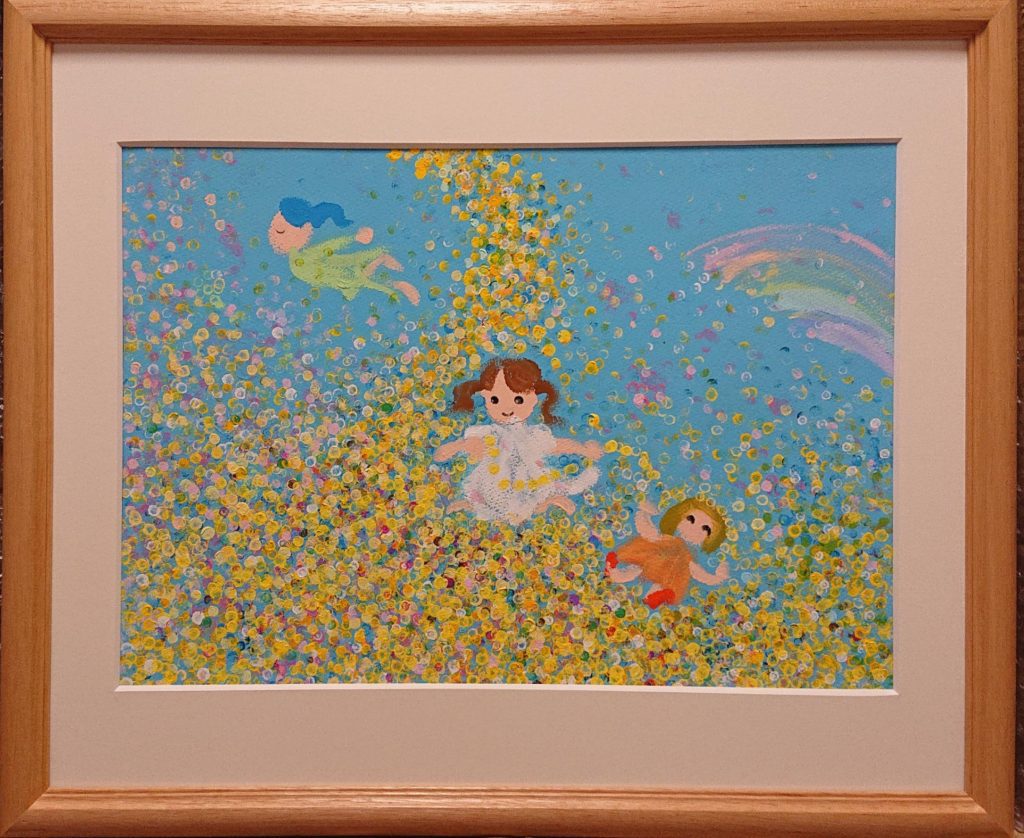 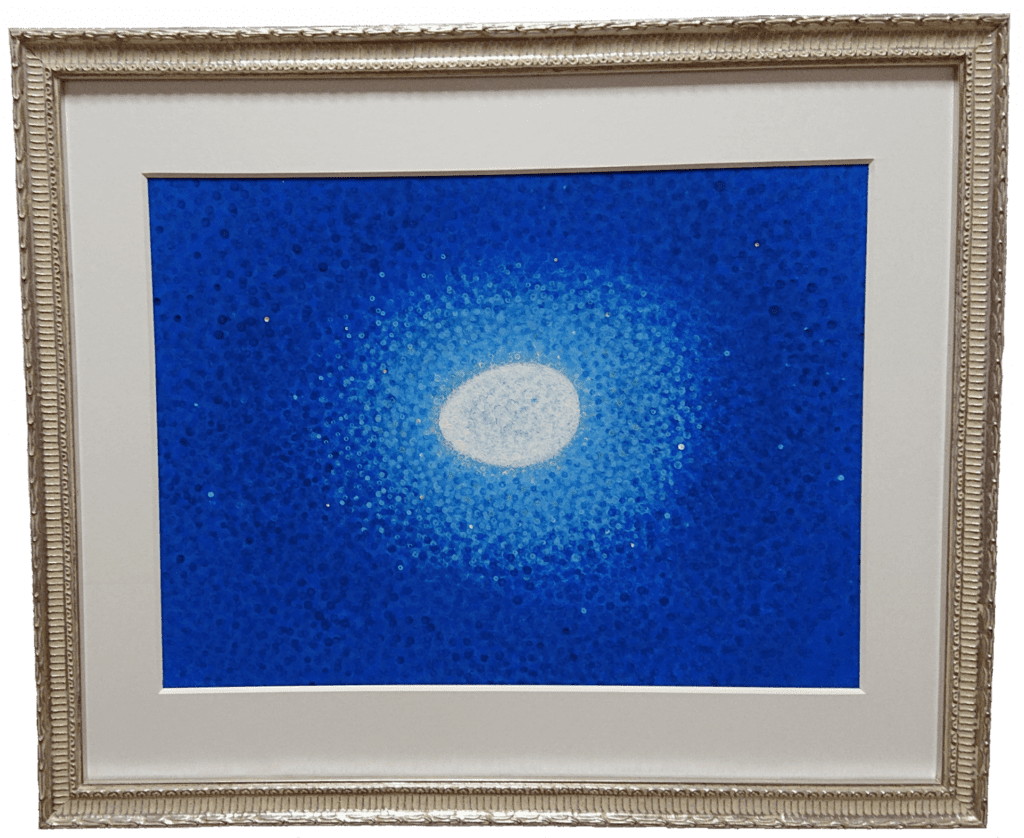 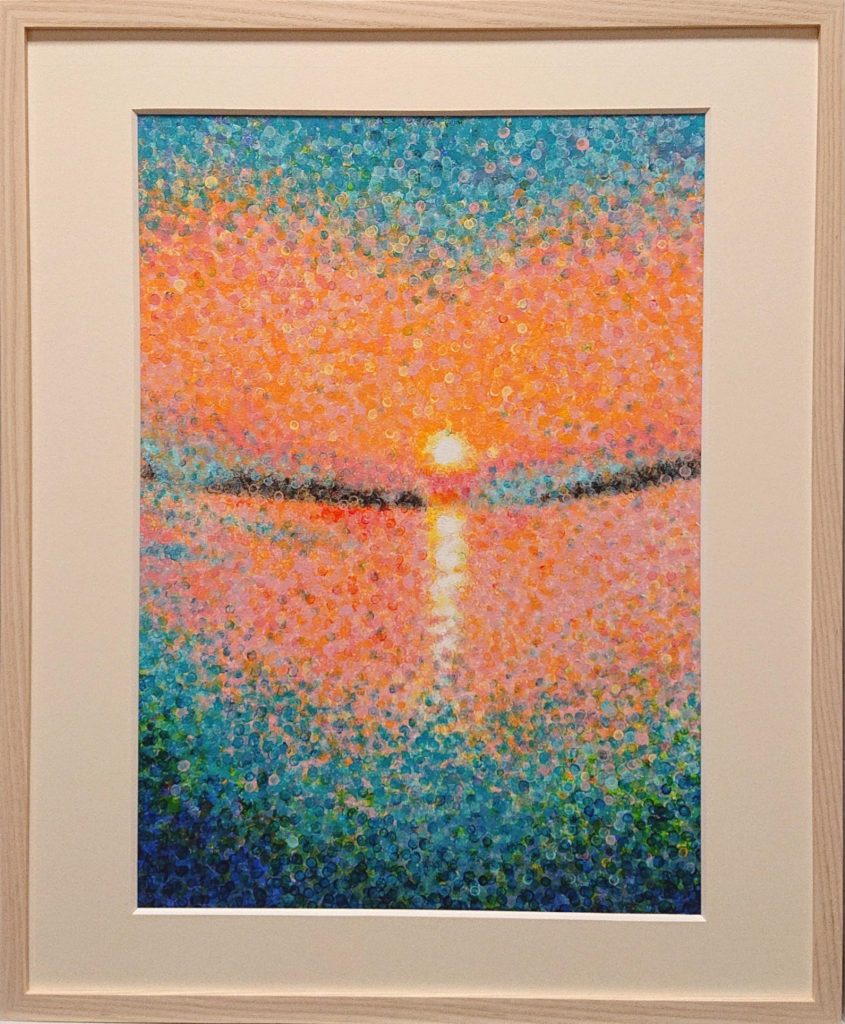 Evening view of the southern island 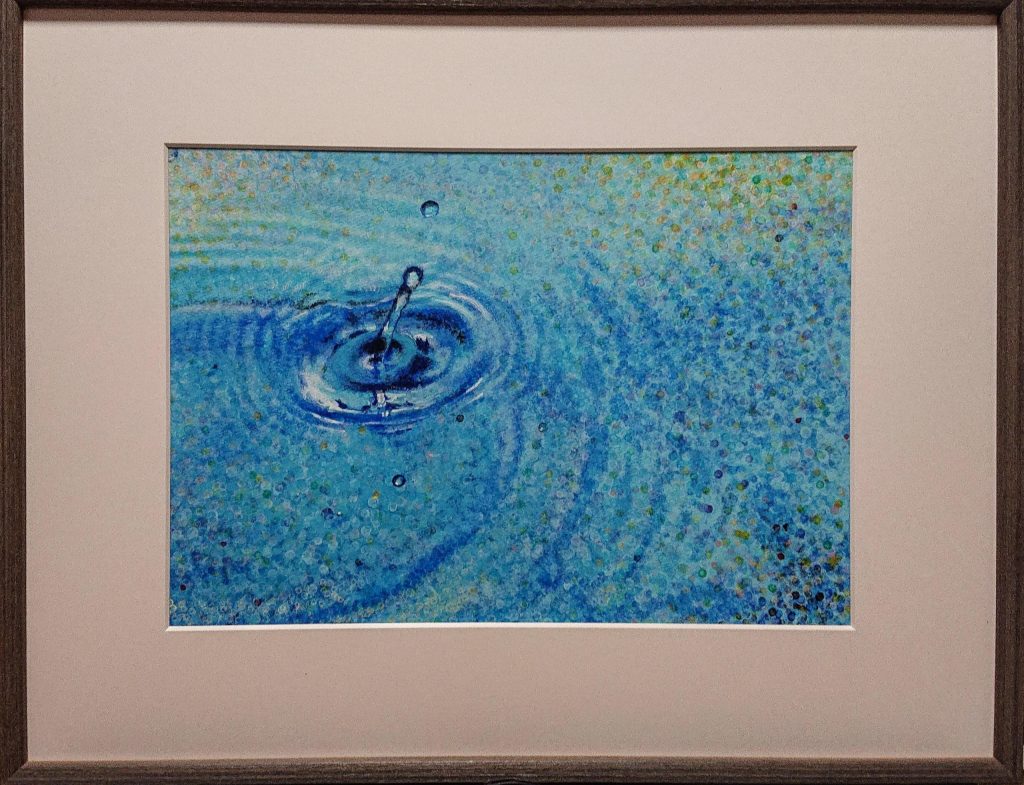 Ripples … A drop made of tears 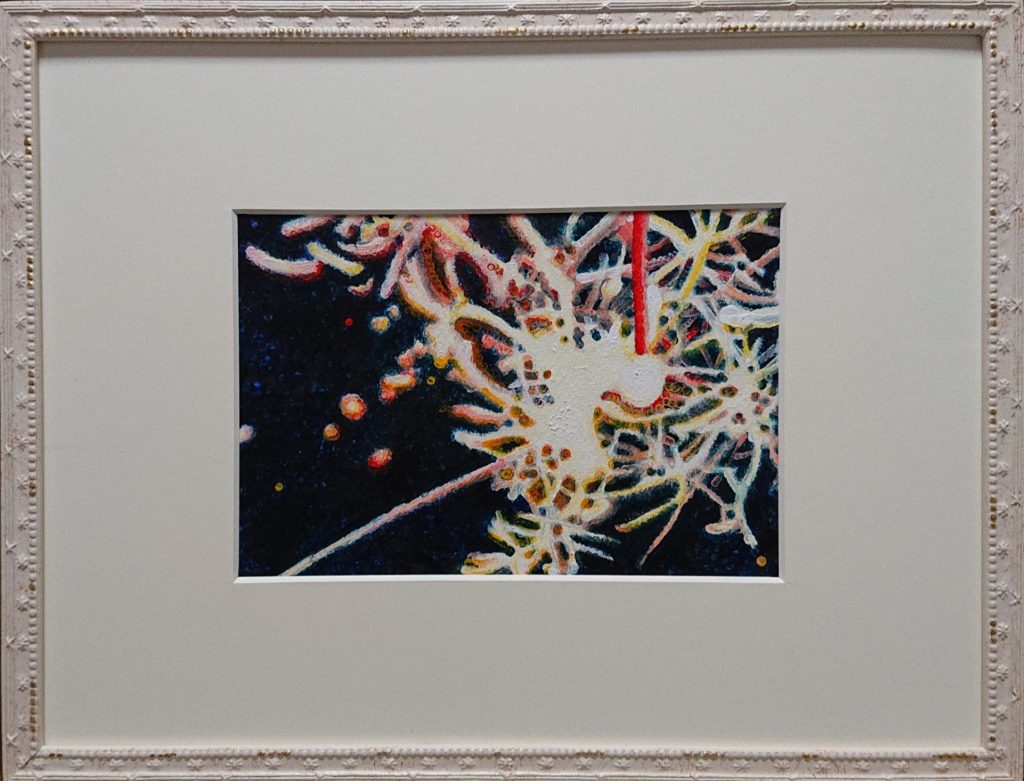 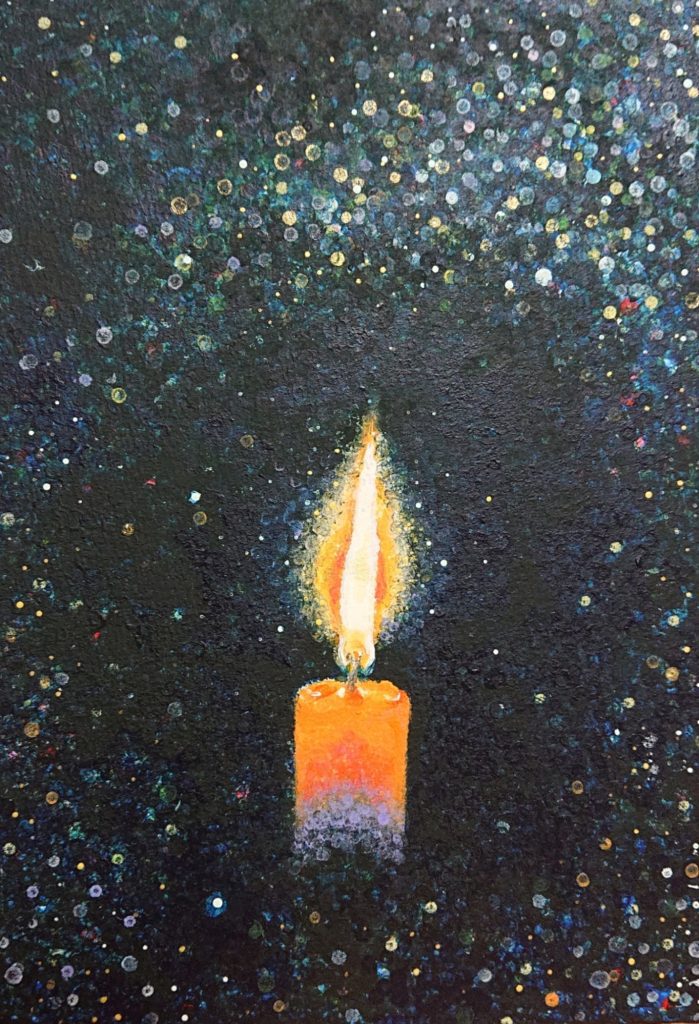 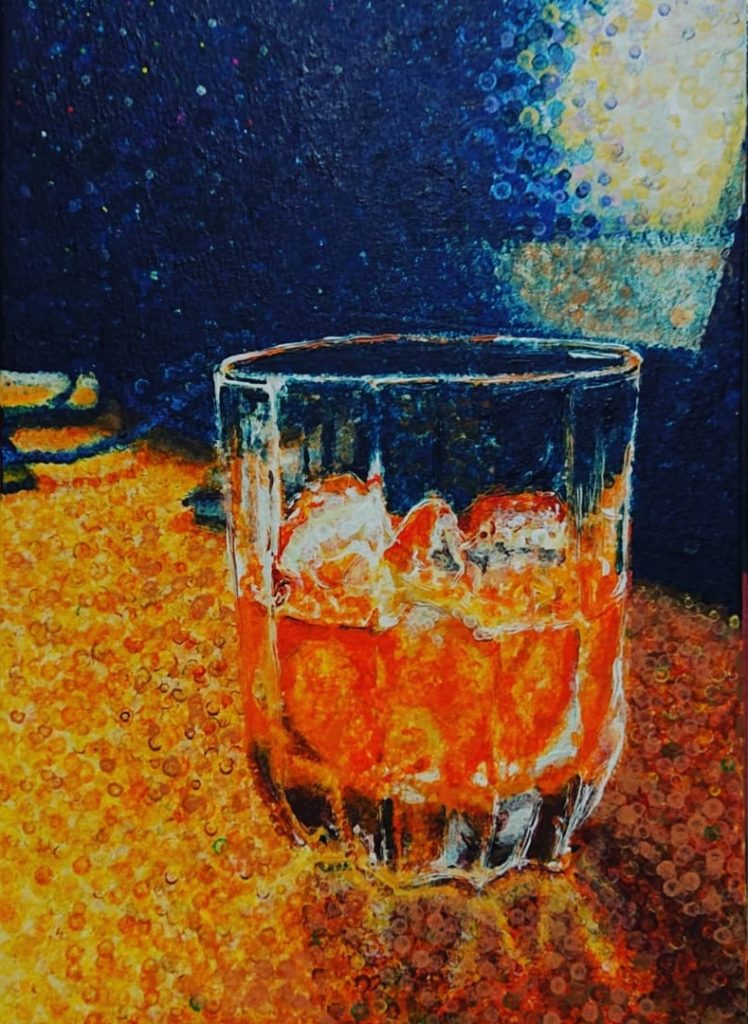 Remote drinking (I want to meet you) 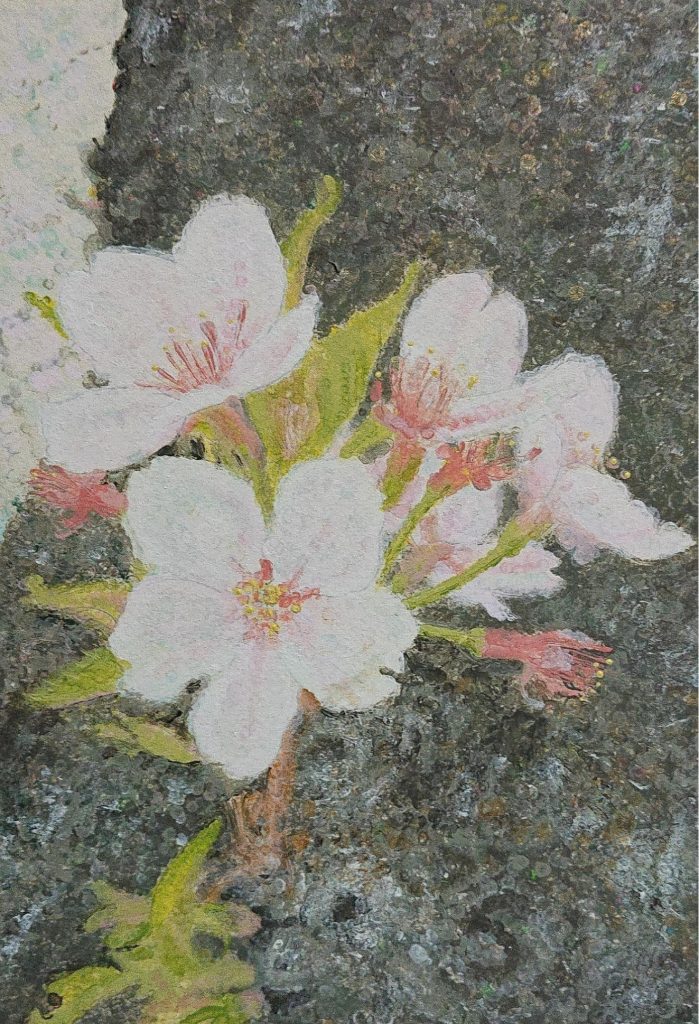 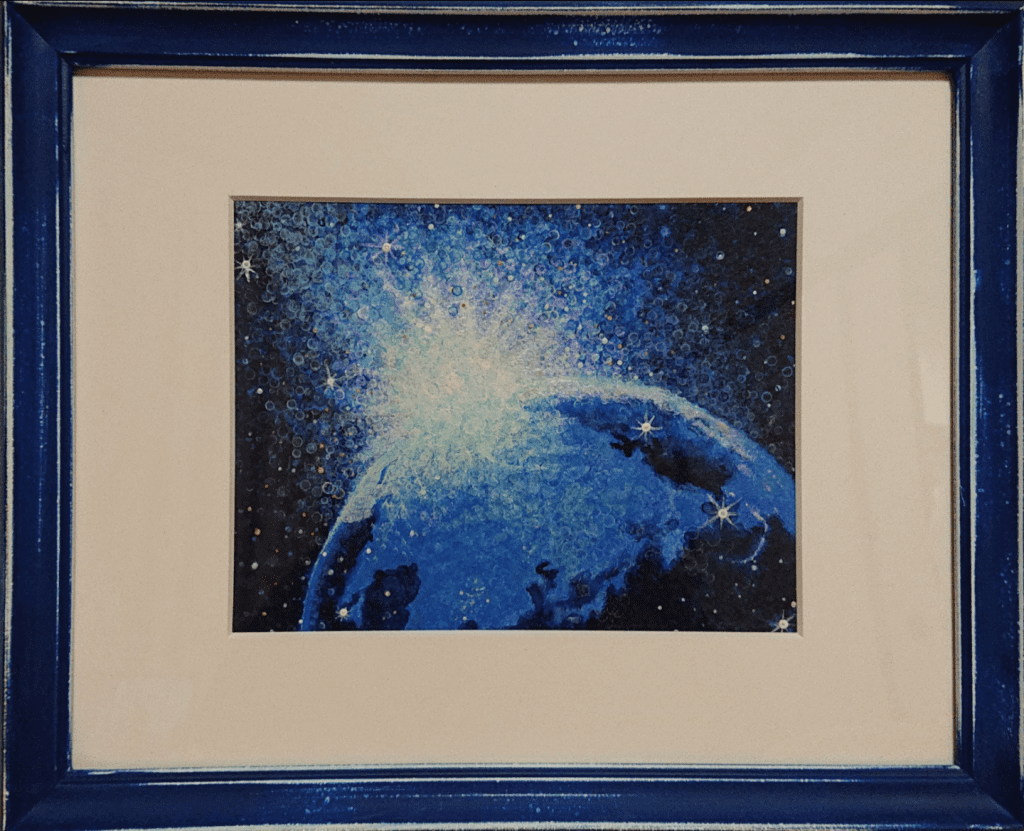 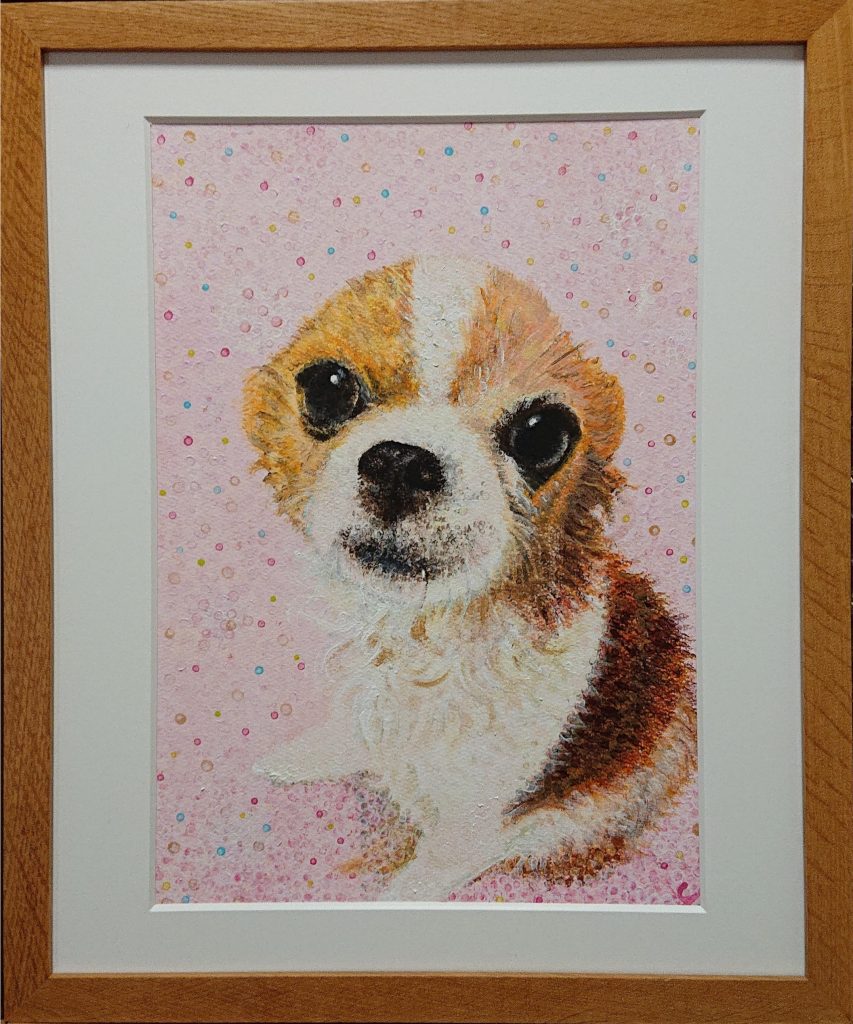 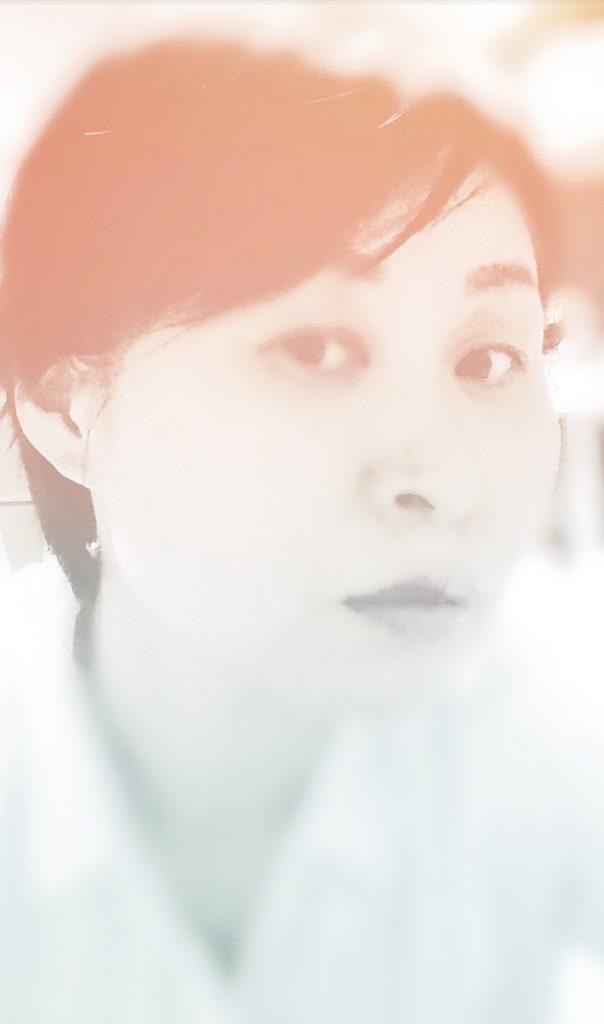 Painter yuca’s real name is Yuca Taguchi, and she was born in Gifu prefecture, 1968.
Since her childhood, she has gone through great lengths. She uses a cotton swab soaked in paint without brushes.
Currently fifty-three years old, she found this style ten years ago, and is now based in Aichi.
After she started Instagram in 2019, her works have been well received not only in Japan but also overseas.
She was still using brushes during her forties, but was not making much progress In 2010, she decided to give cotton swabs a try. This became a major turning point.
｢Rainbow｣; her first piece with cotton swabs. Her artworks were still evolving.
｢Jealousy｣; her masterpiece, which accurately depicts water drops on the surface of an apple. One cannot take their eyes off her works.