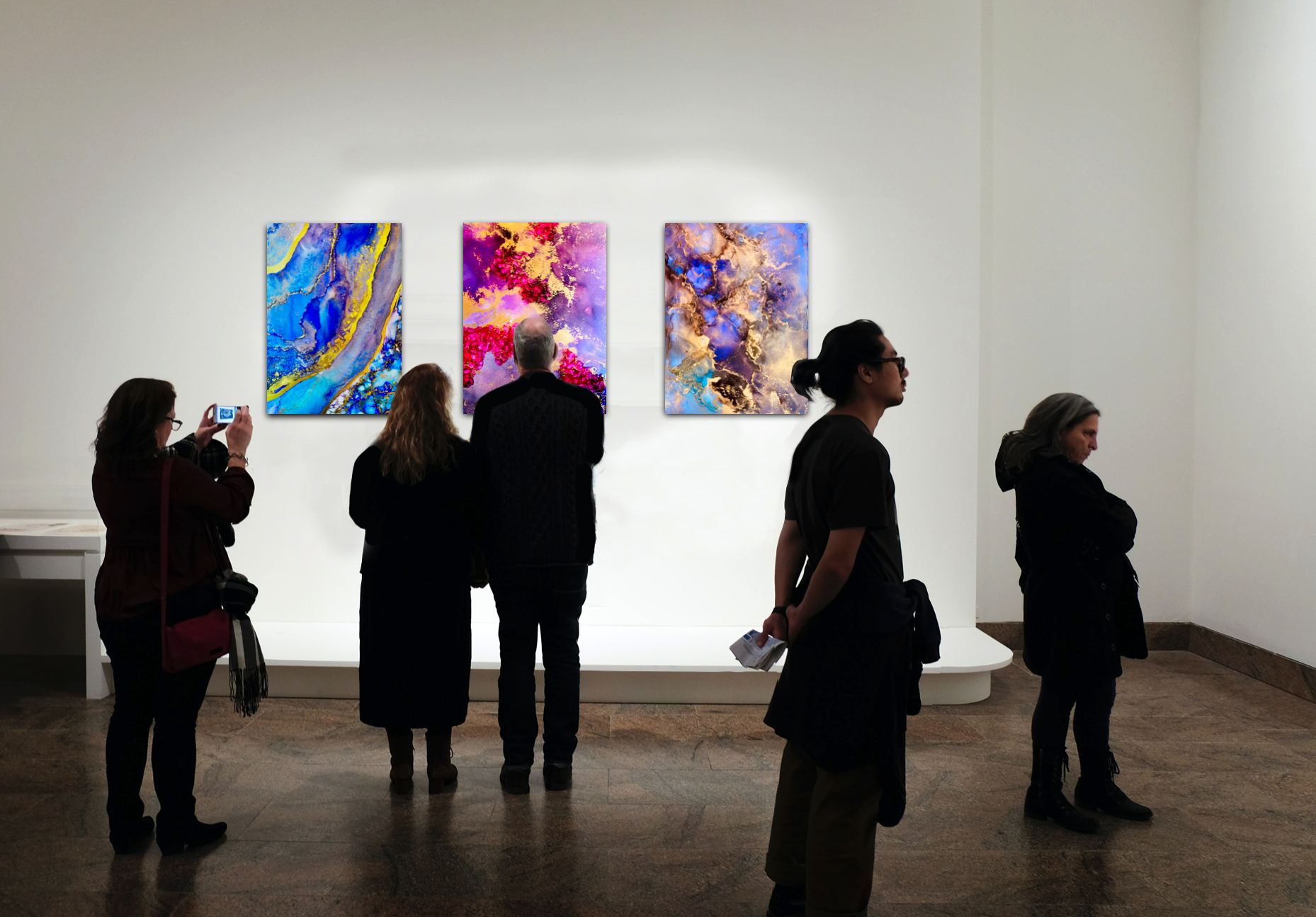 Welcome to the world of energy I create!
I appreciate and honor you from the bottom of my heart for receiving this energy of mine. Thank you very much. I, Yumi Enomoto, express all sorts of energy by skillfully dealing with alcohol inks, the wind blowing from a hairdryer, and the guidance from  the universe. I can promise that you will be filled with the energy I generate once you pick up my works. I hope you take a look at my artworks filled with energy. 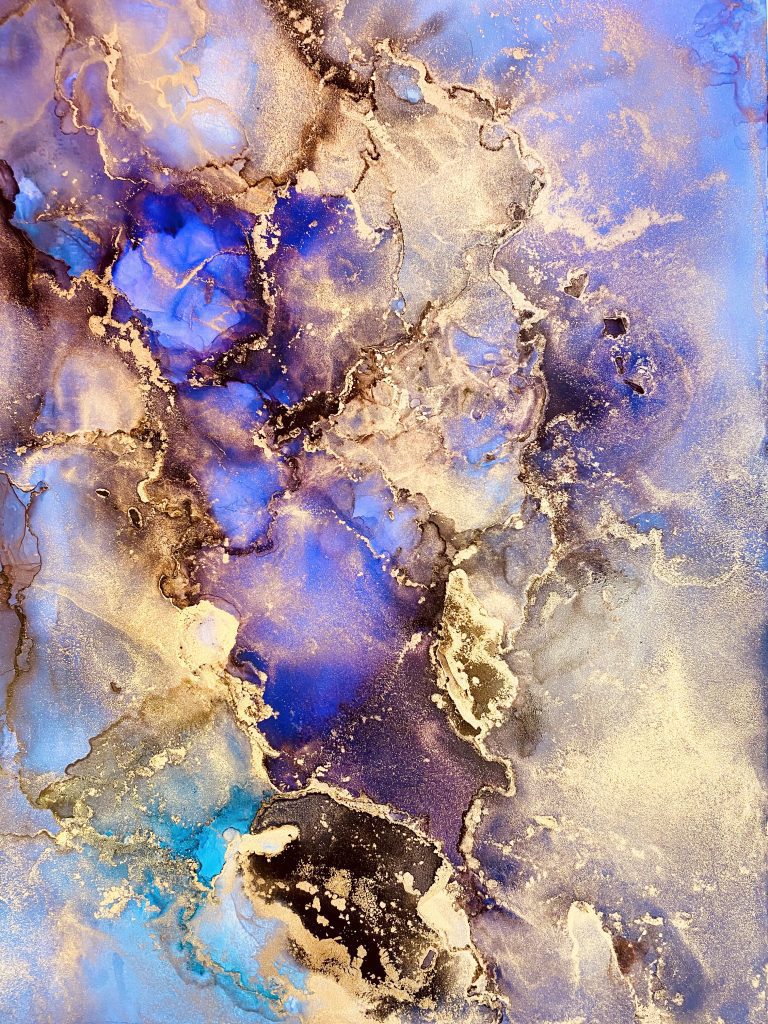 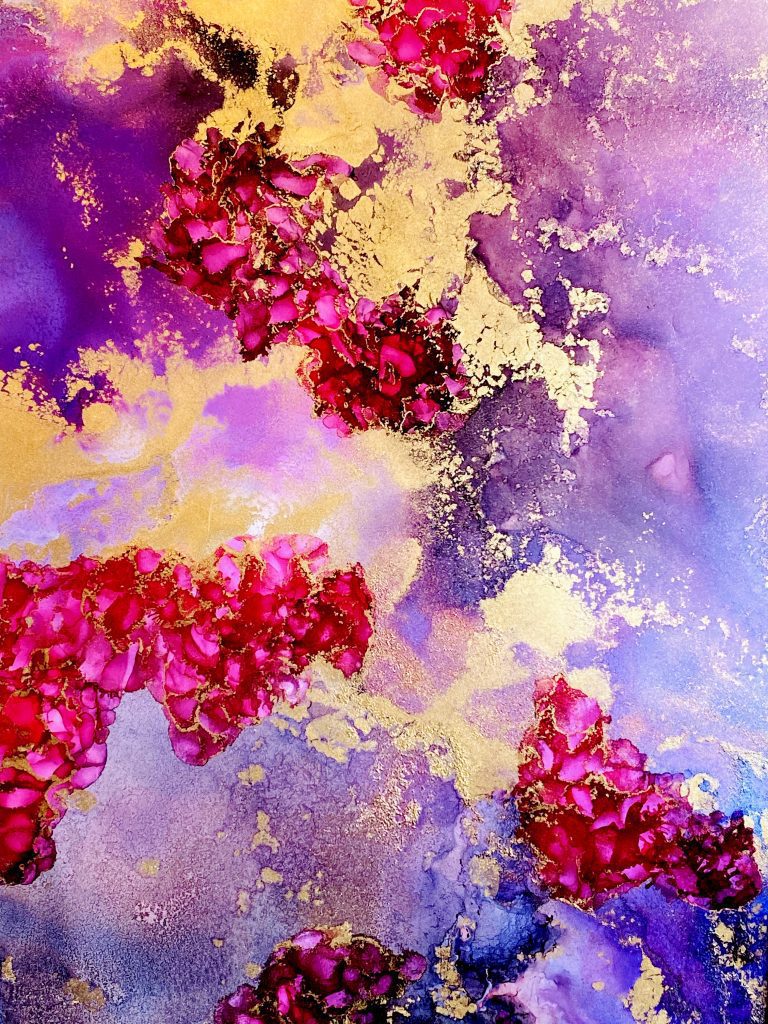 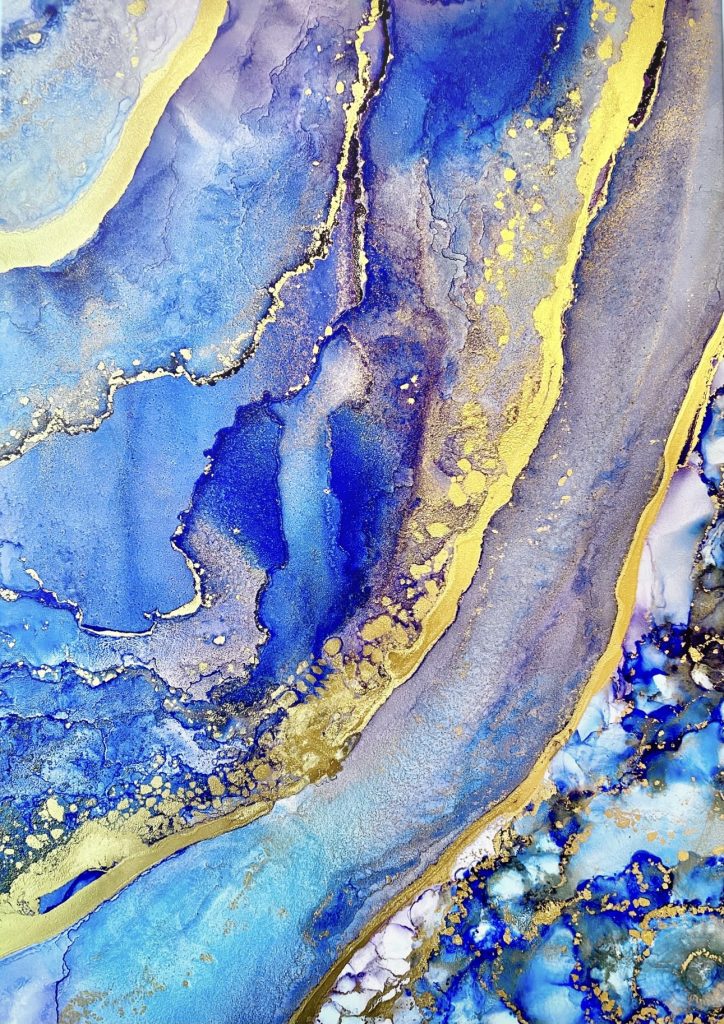 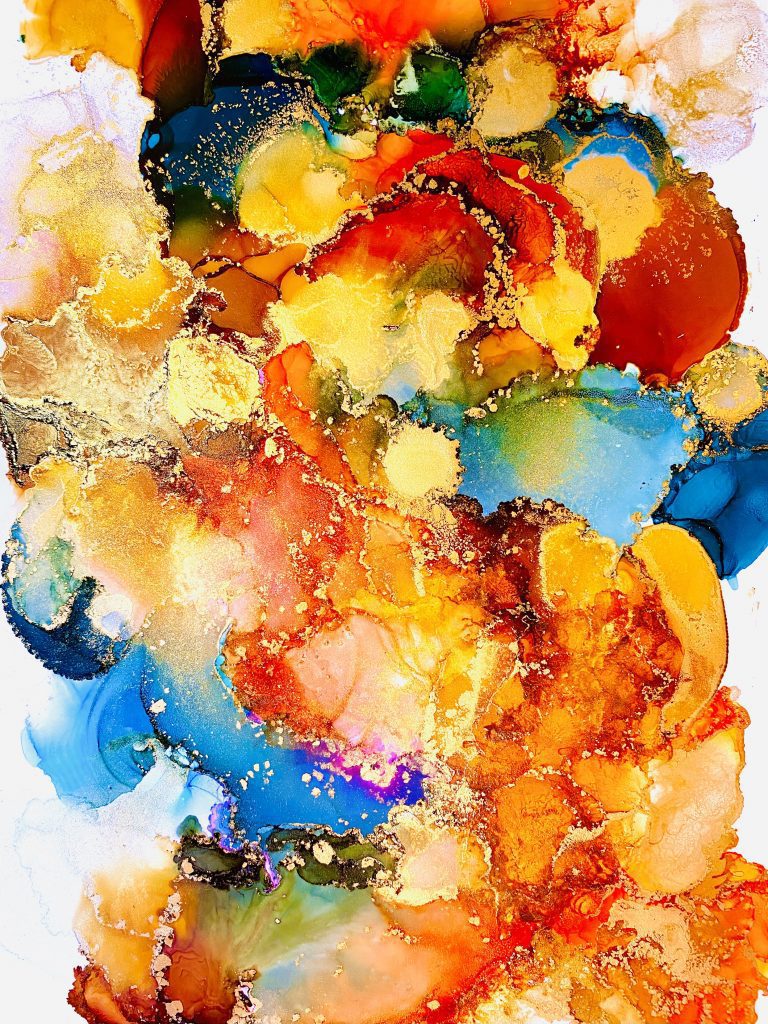 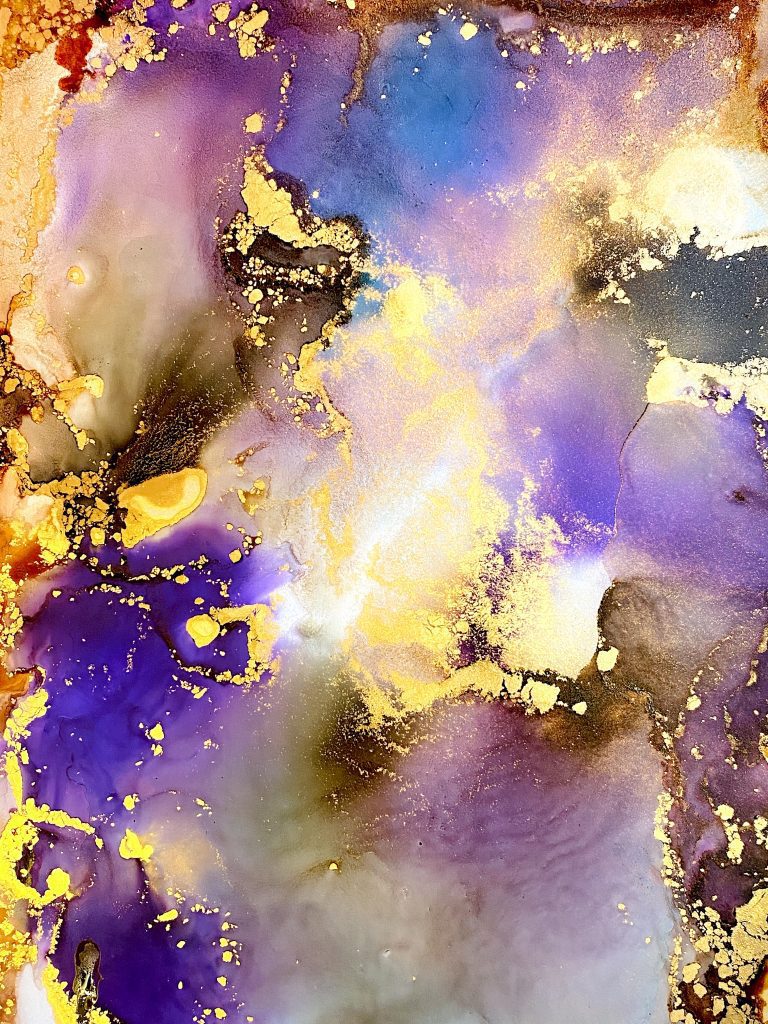 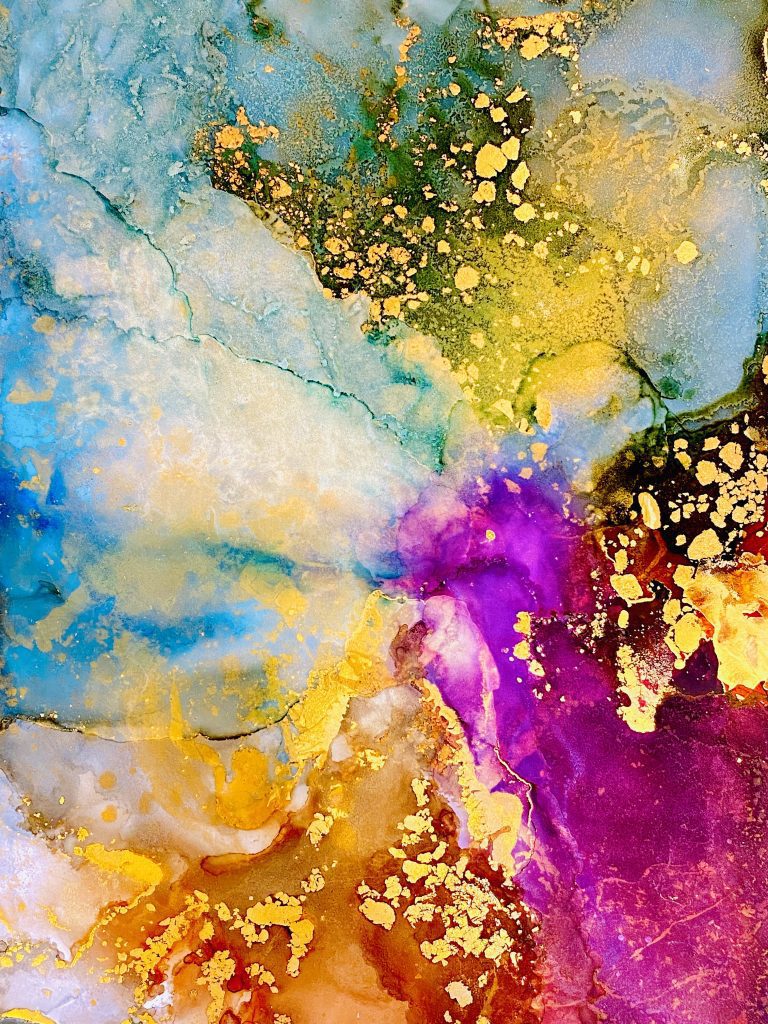 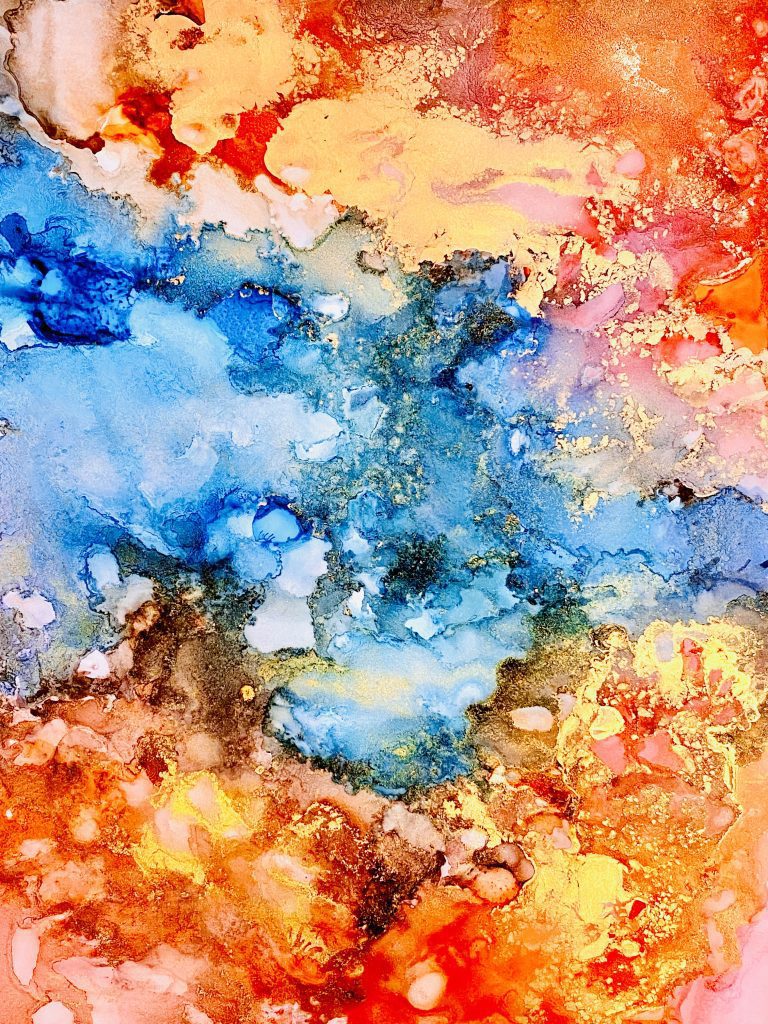 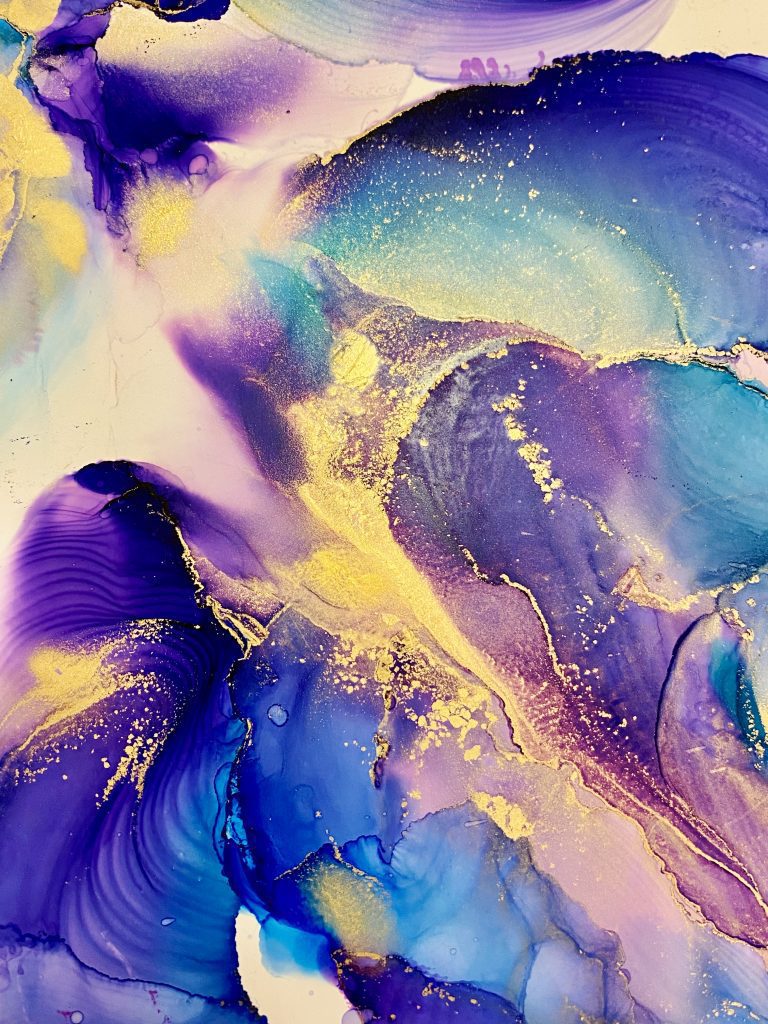 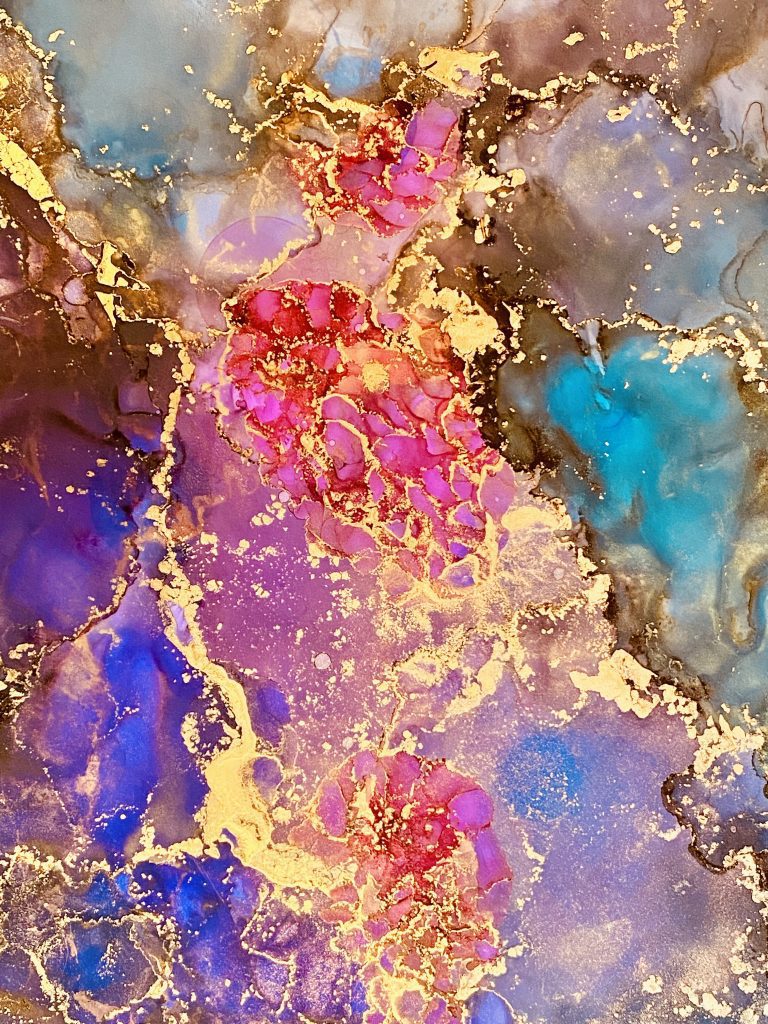 The color of the inspiration 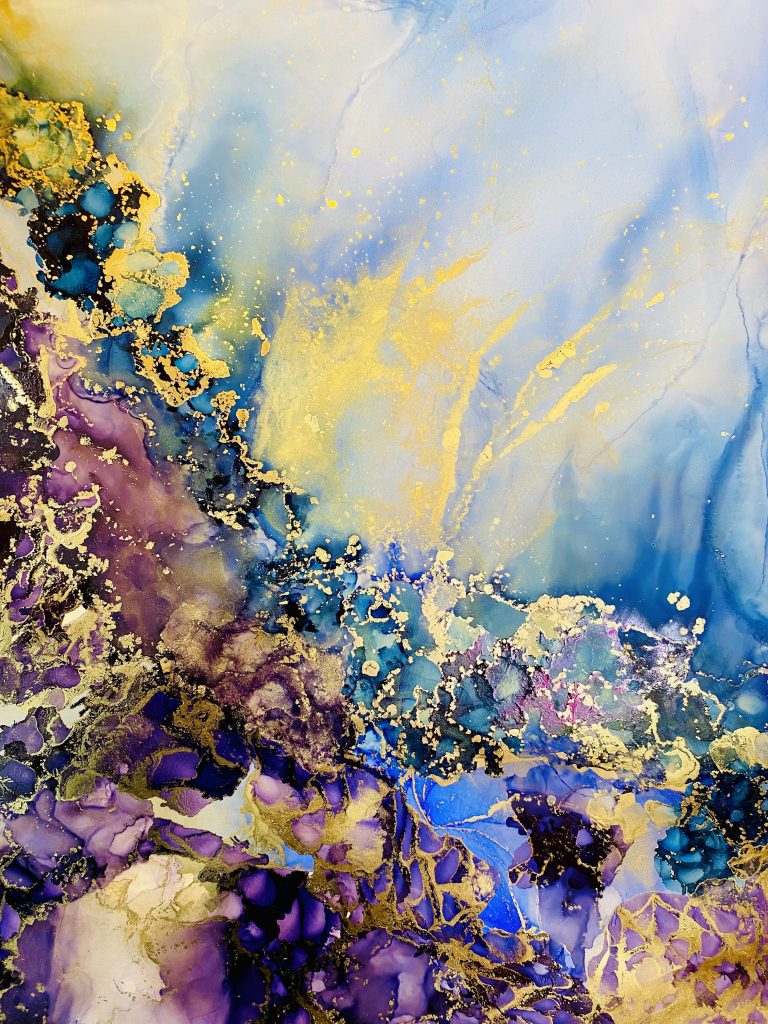 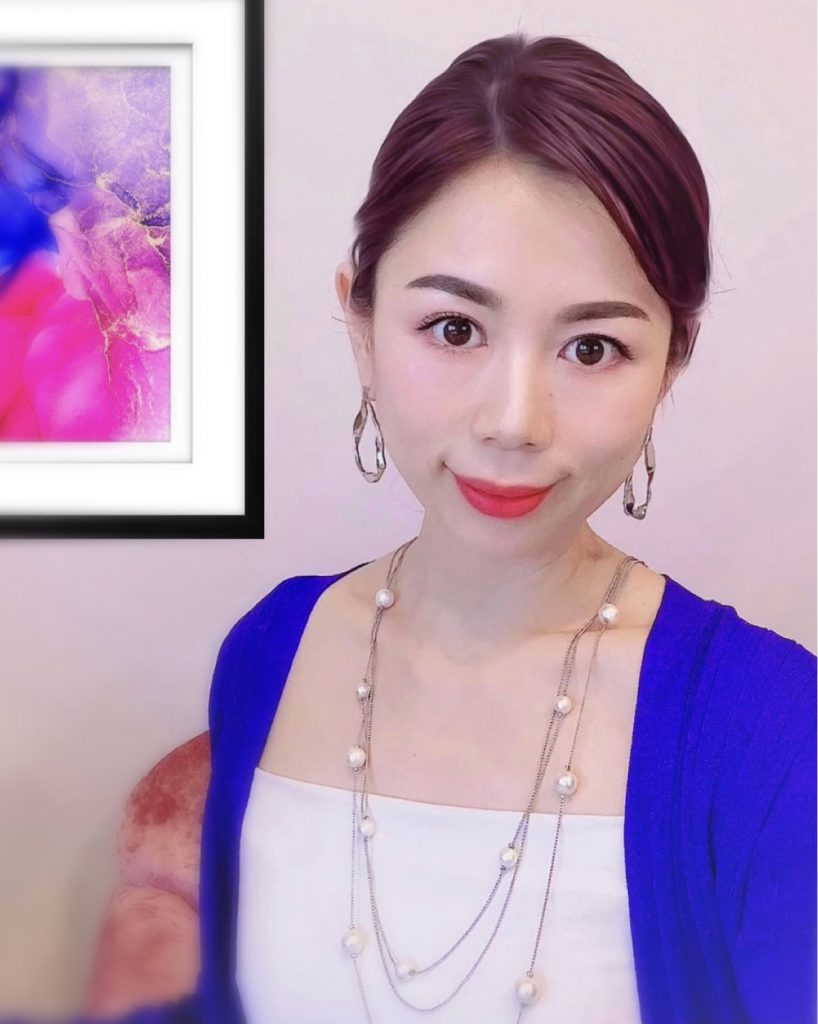 Yumi, who was born in 1980 in Osaka has always enchanted people around her with her creative sensitivity. She was an ordinary student who was not aware of her talent even though her elementary school art teacher told her to spread her wings to the world. She stepped into the world of nail art as a hobby in her 20’s. She familiarized herself with various colors and techniques.
She hit a tipping point in her life at the end of 2020, having won an award at the Pregel Award in 2017 and the competition hosted by the Japan Nail International Support Association 2020. She received guidance from the universe when she encountered alcohol ink art. As every event that occurred in her life and every word she has ever received led her to that place, she integrated into its world.
The works in which she paints “all sorts of energy” using alcohol ink and wind freely express Yumi’s energetic world that the words would never be able to reach. All sorts of energy coming from the depth, strength, gentleness, and the beauty she gives birth to, which received a good reputation at the Doriha Exhibition in 2021… she hopes that they will be passed on to those who see her works as the power that leads them to tomorrow.