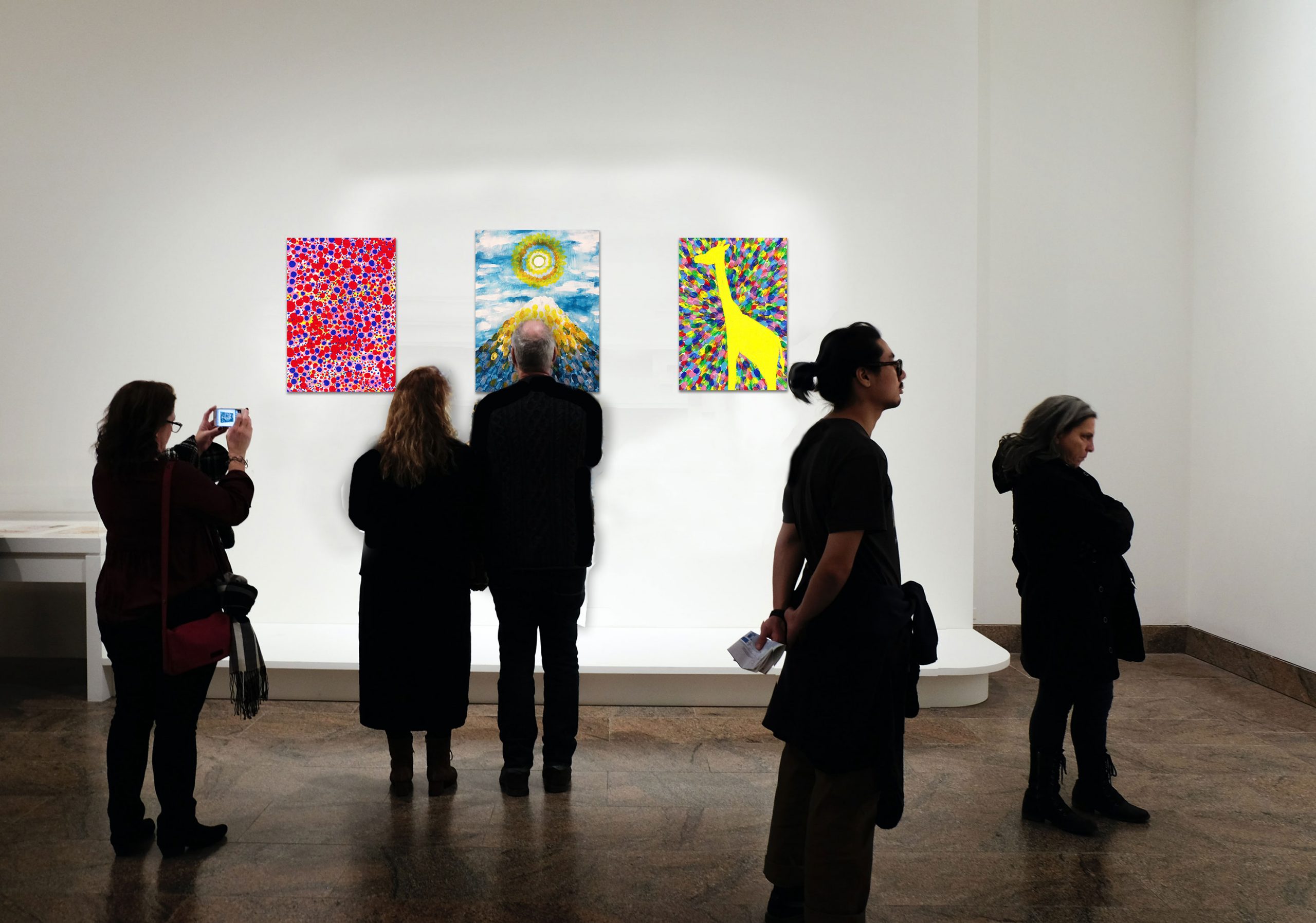 Nice to meet you, my name is Atsusirius. Through my artworks, I aim to express the subconscious and soothe the soul. I have experienced depression and recovered from it. My road to recovery began with art. By facing myself and expressing the deep consciousness, I was able to heal. My theme, “cells” is the cells deep within my heart (subconscious). 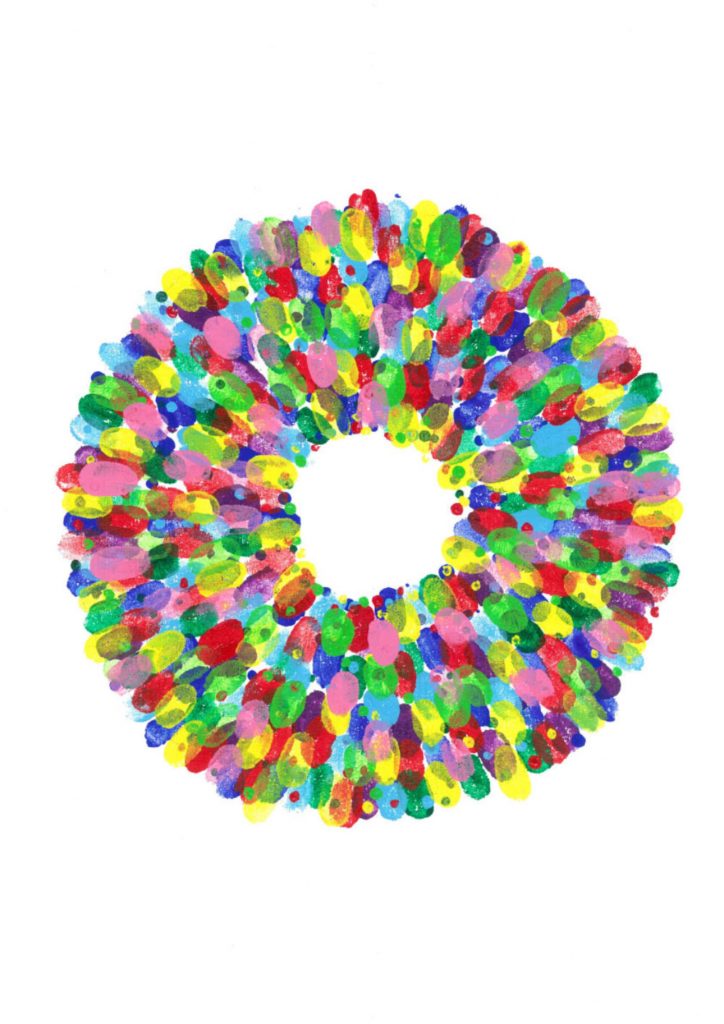 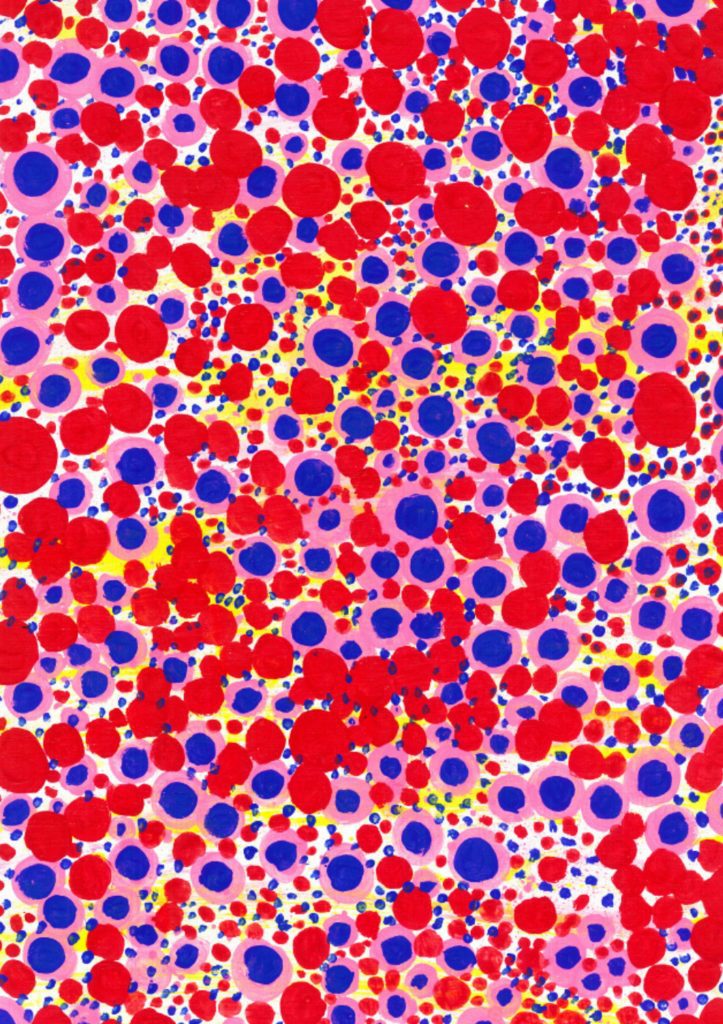 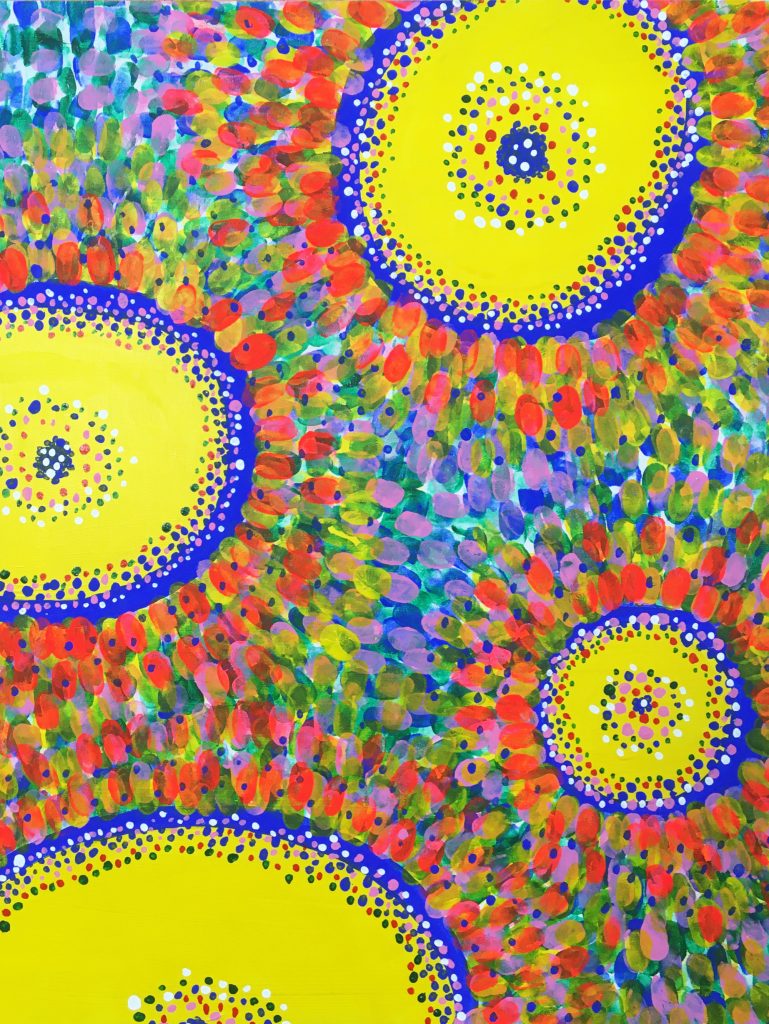 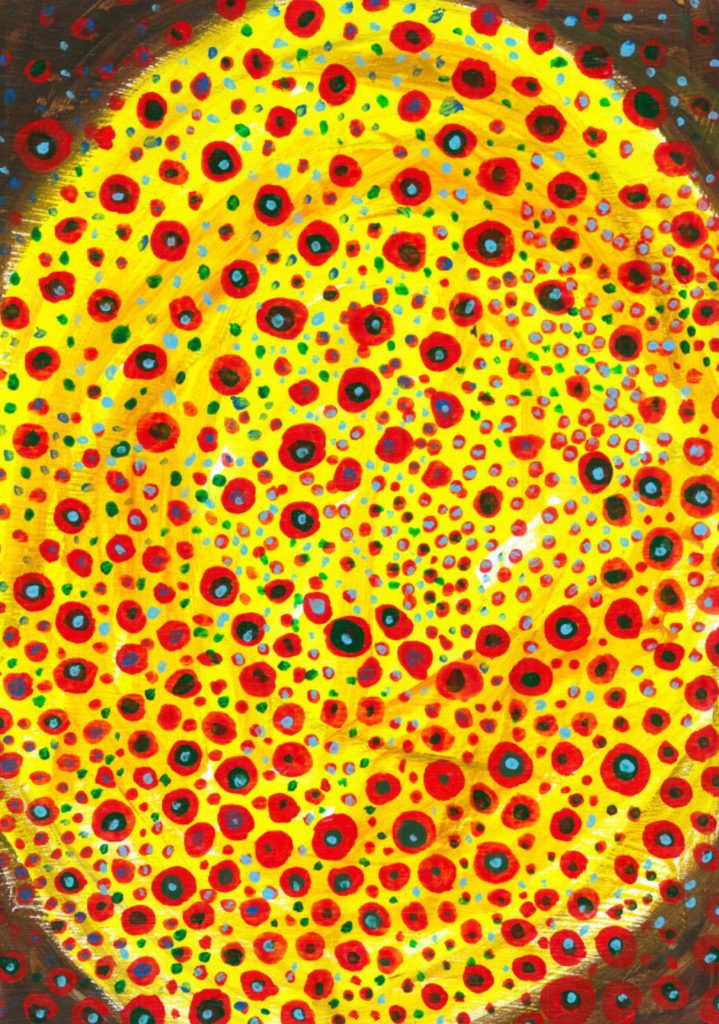 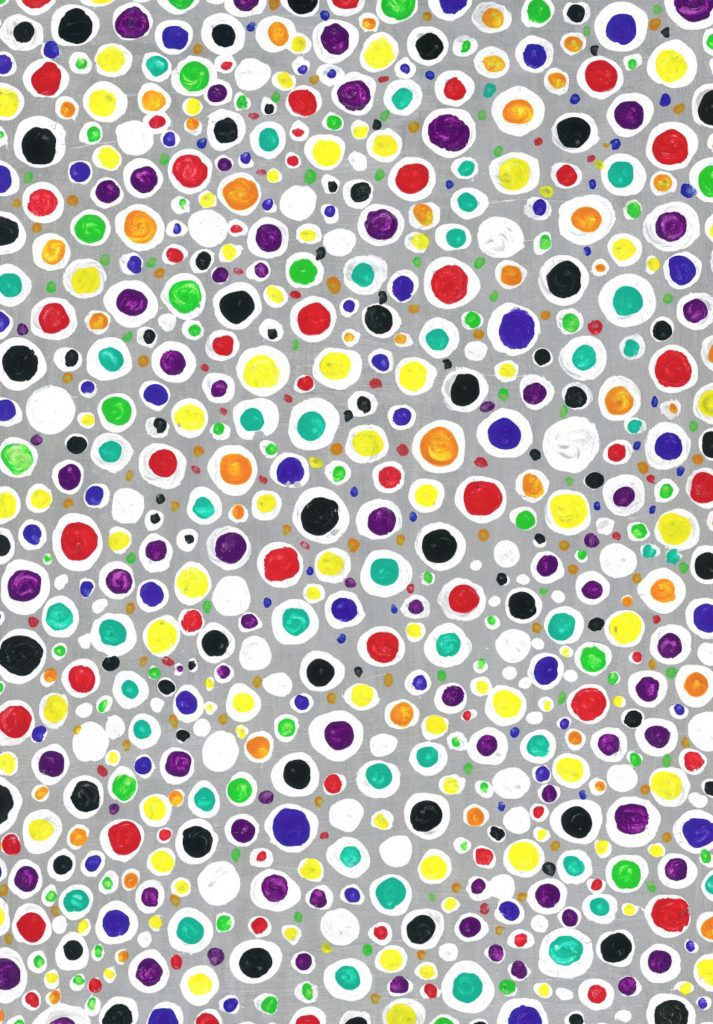 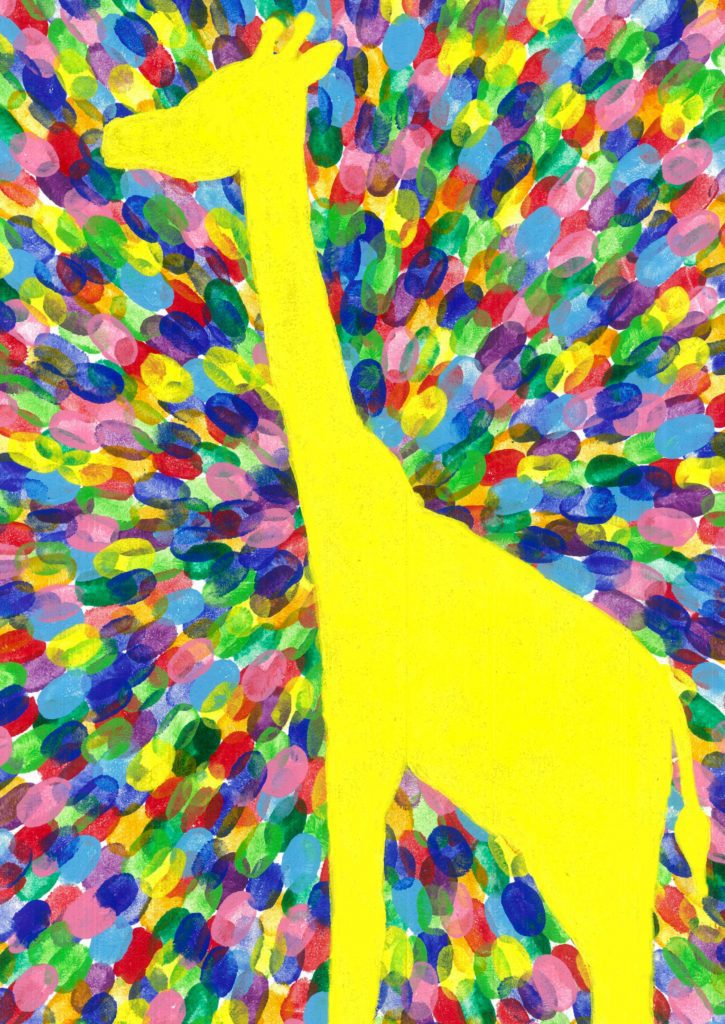 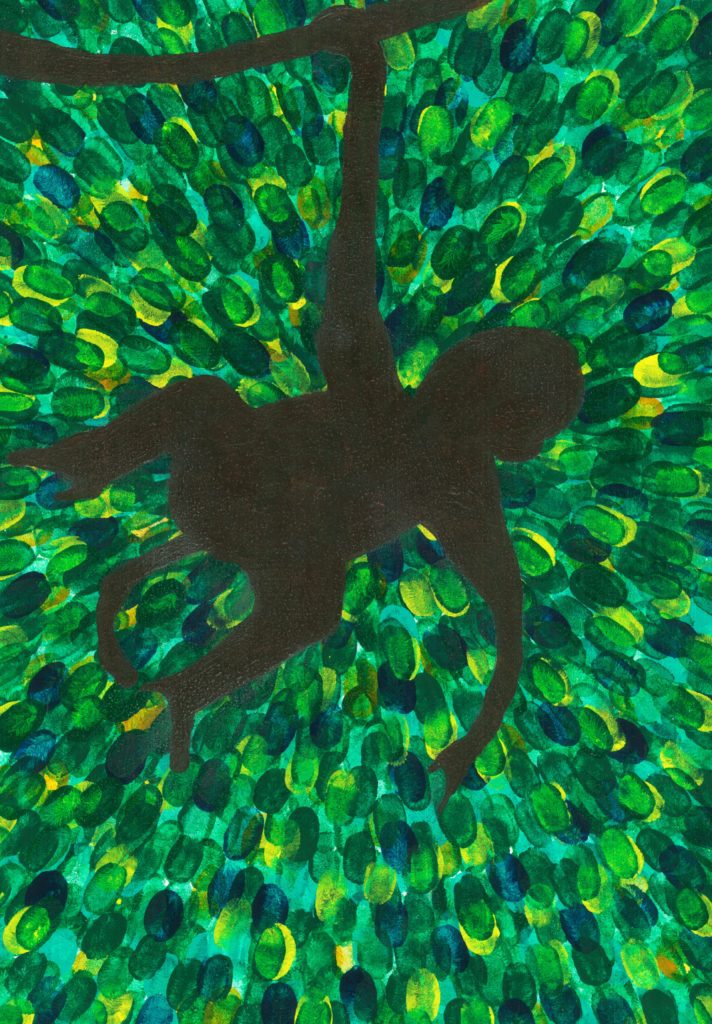 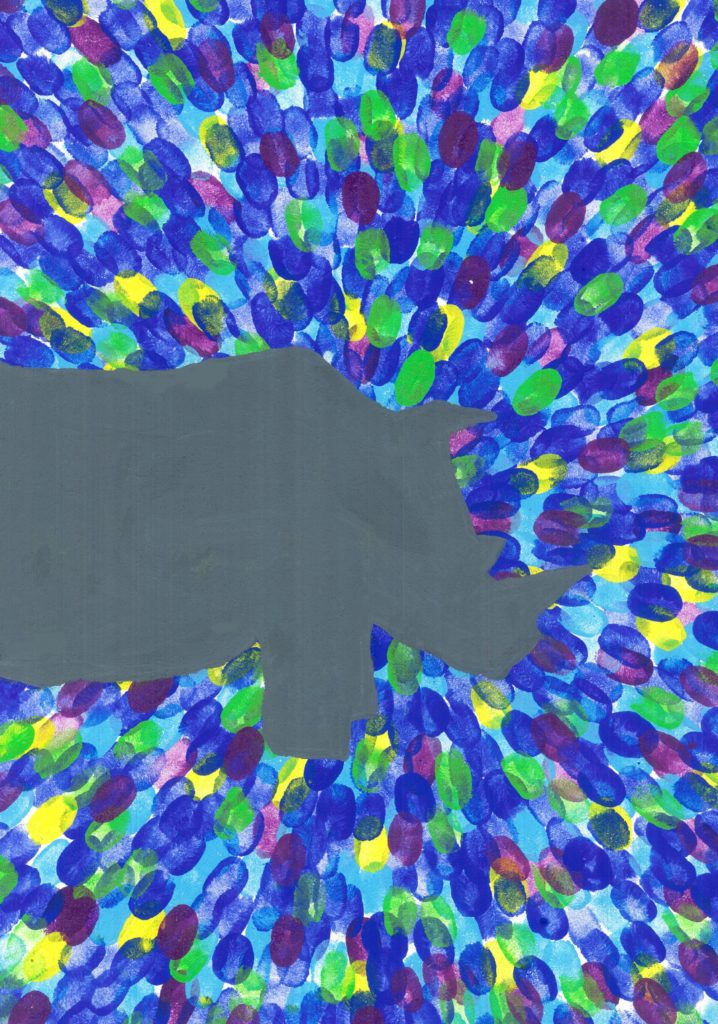 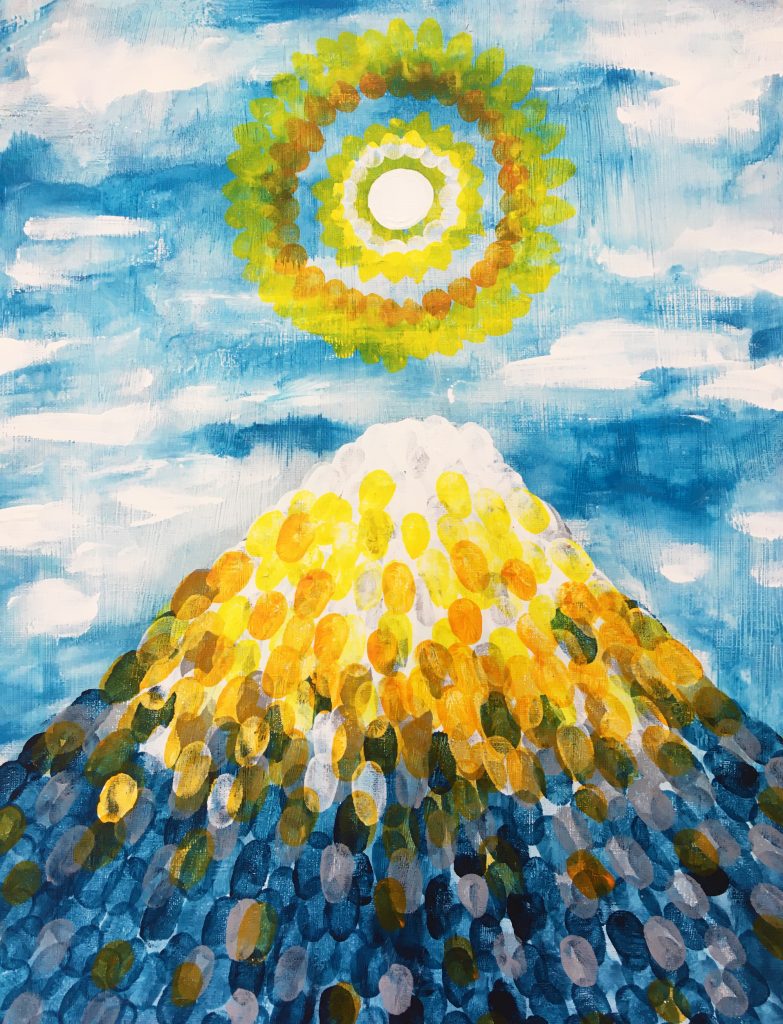 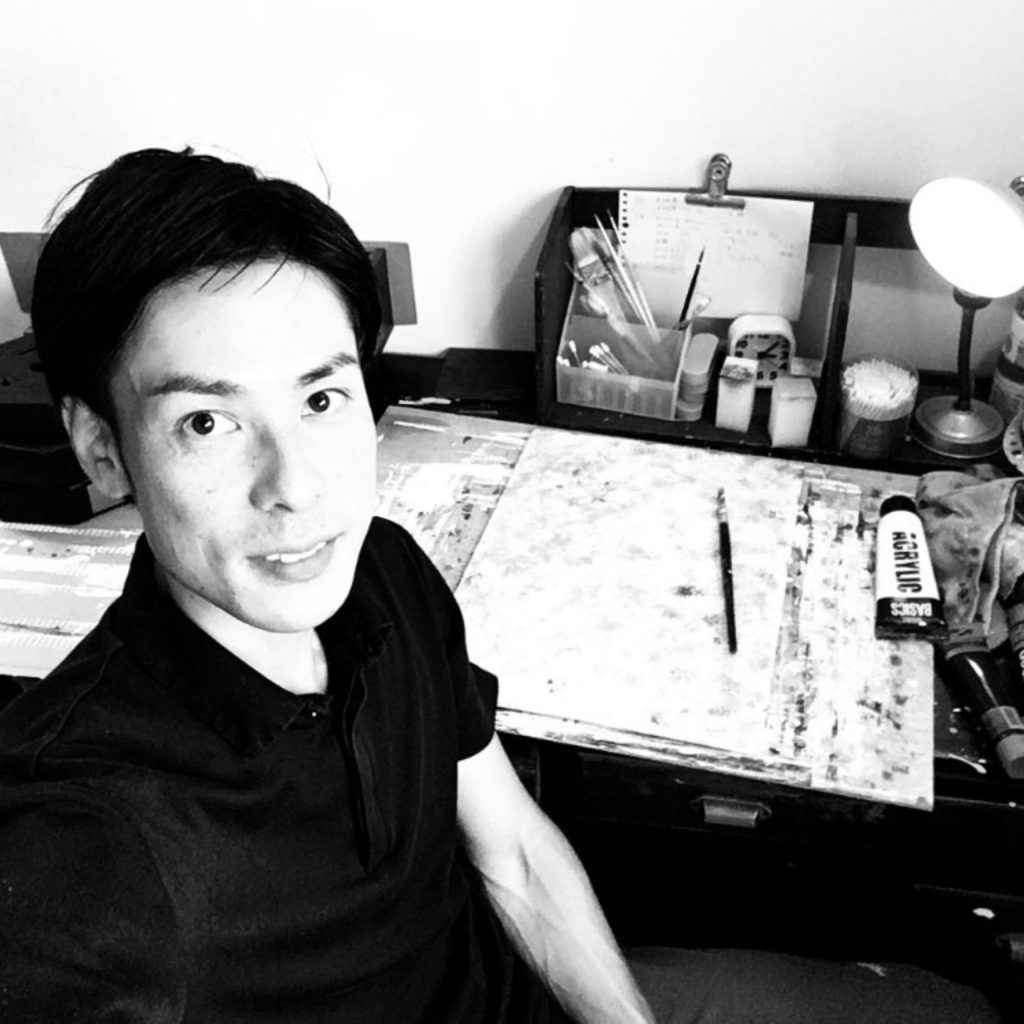 Atsusirius’ aim is to soothe the soul. He was born in 1983 at Japan’s port town, Niigata City. Since he was little, he was strongly drawn to freedom and grew up as a skateboard boy. He entered the department of fine arts at Osaka University of Arts. He majored in contemporary art. After graduating, an encounter with yoga in India opened a door of self-exploration, as he was strongly moved by the freedom of the mind. After this, however, he was diagnosed with depression and was forced to stop his social activities. Even though he has a family, he shut himself away. During such hard and painful days, he realized that drawing helped him escape from depression, and so he continued to draw. He gradually recovered, and even encountered the subconscious mind. His artwork is expressing the inner peace in the subconscious mind. His lifework is to bring peace to the mind and souls of many. In 2003, he participated in a group exhibition in Niigata City. Currently, his design has been selected by Japanese companies (Toray Advanced Film Co. and so on).