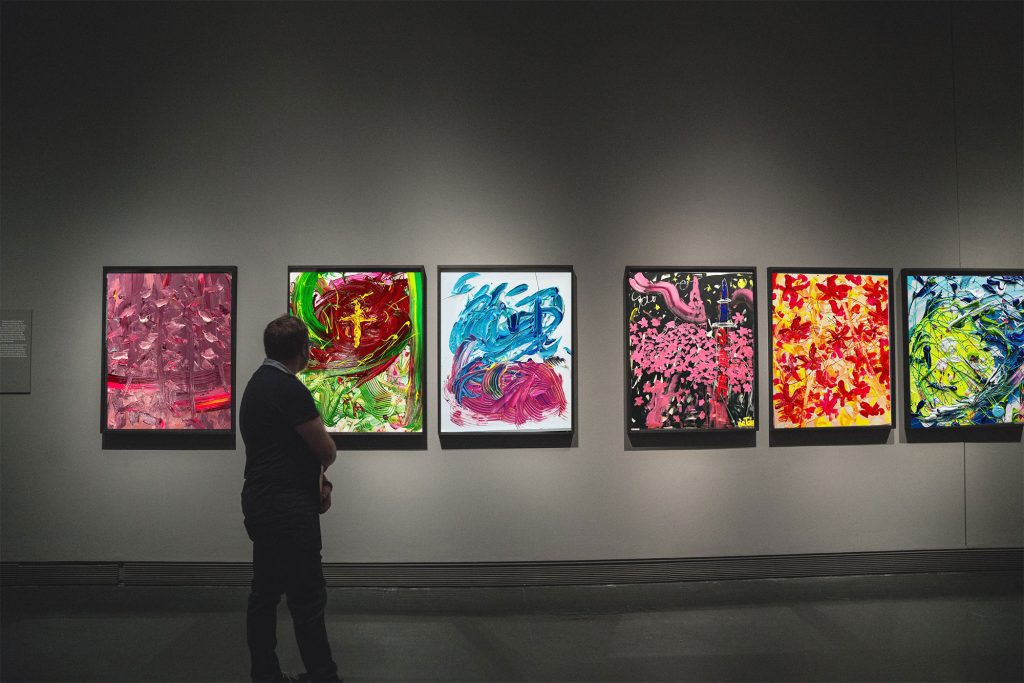 Nice to meet you, my name is deTaka. The name deTaka comes from de Kooning, who I admire very much. I am usually working as a dentist. After entering my 60s, I began wanting to challenge myself with something new. As a method of self-expression, I chose abstract painting and modern art. I focus on acrylic painting and digital works with my iPhone. I would like to challenge myself on the global stage. 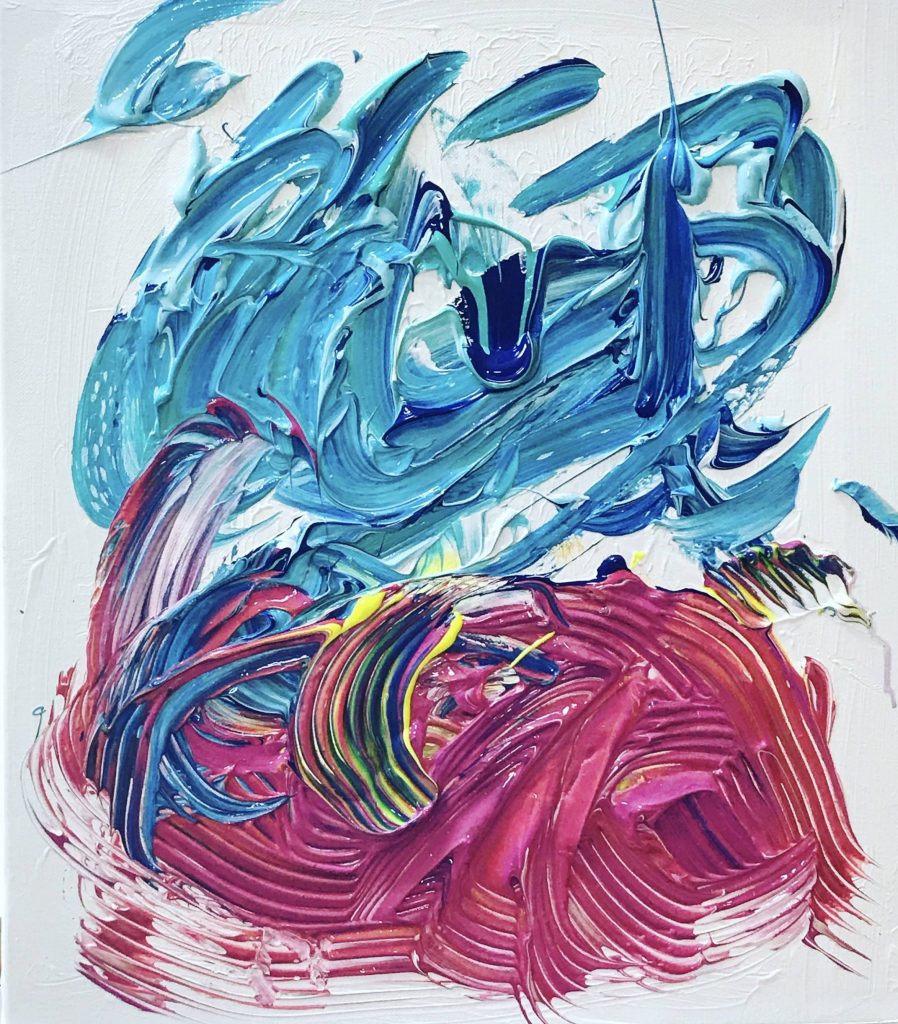 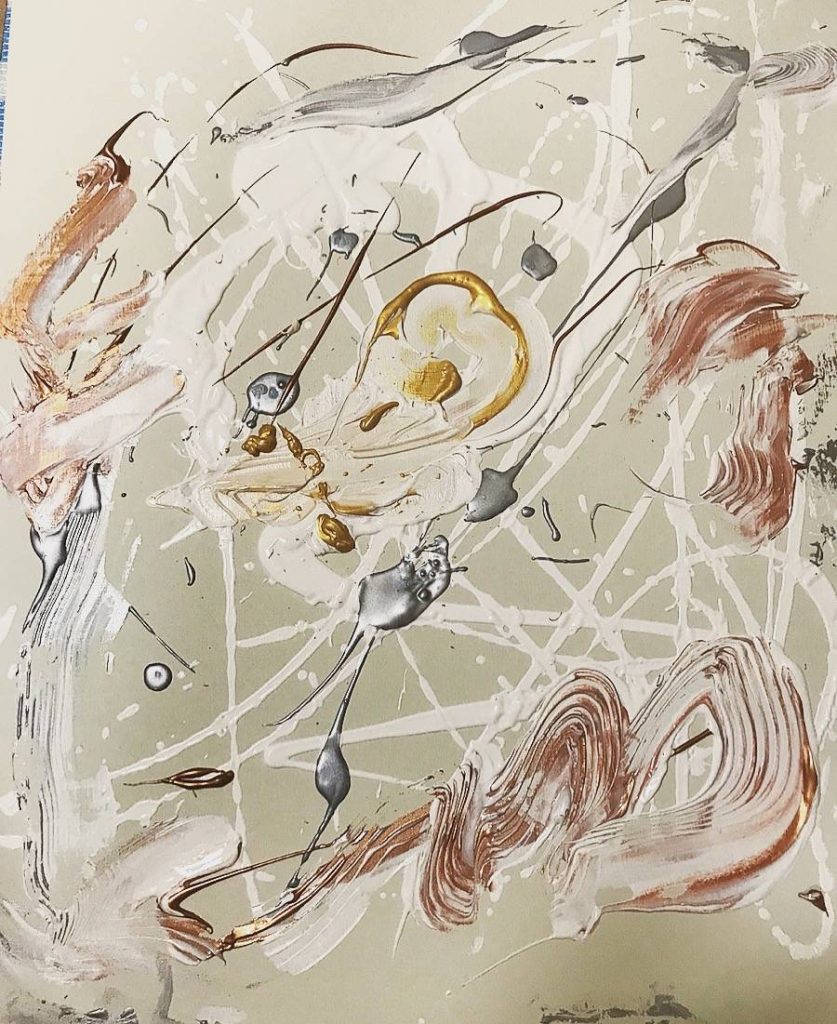 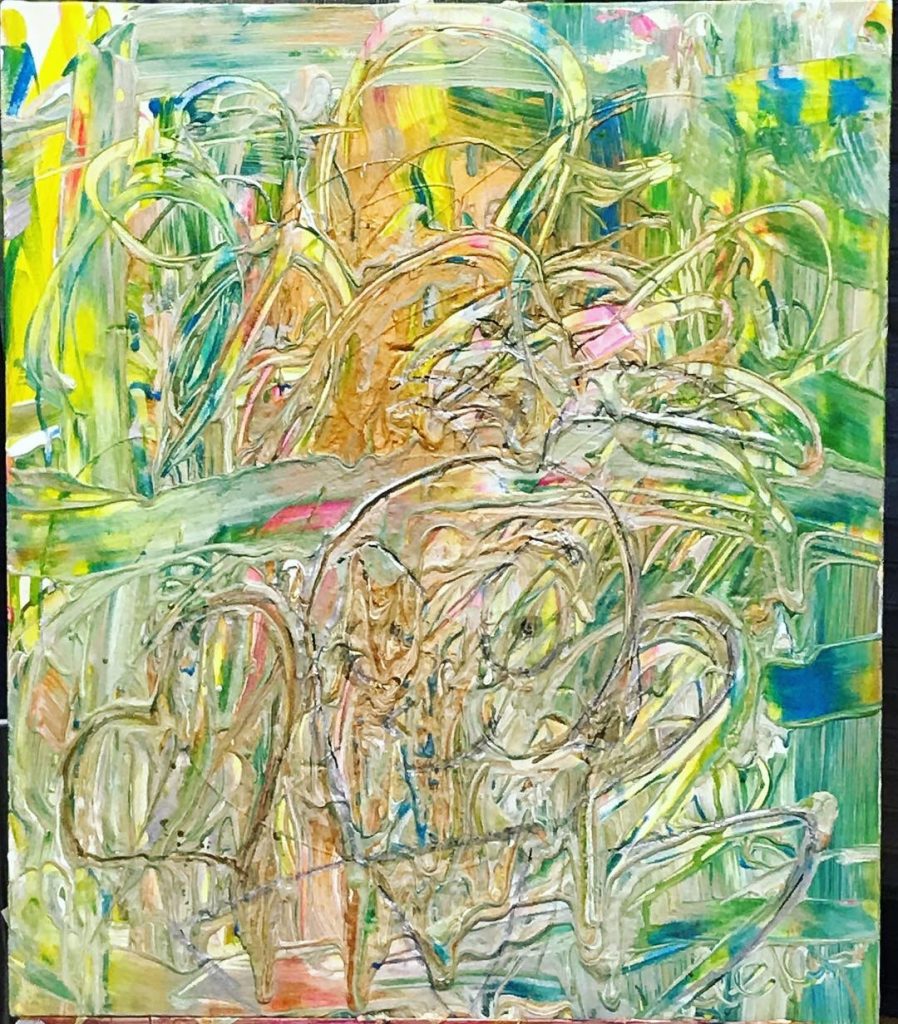 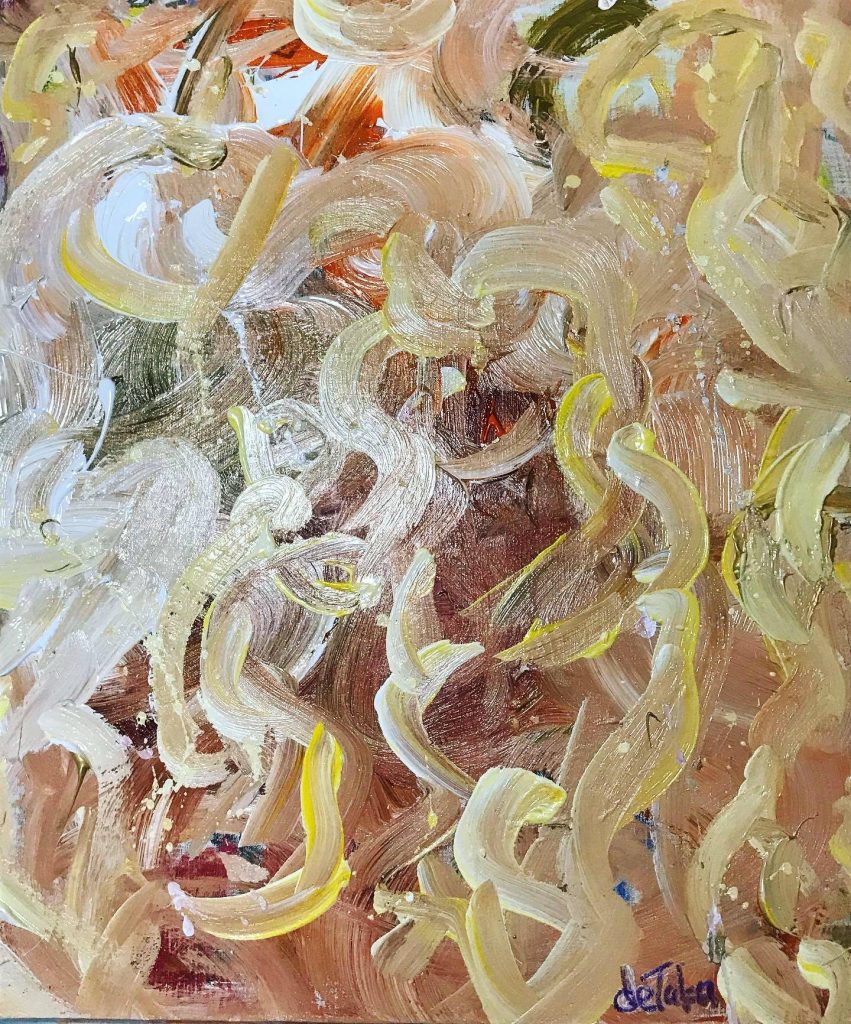 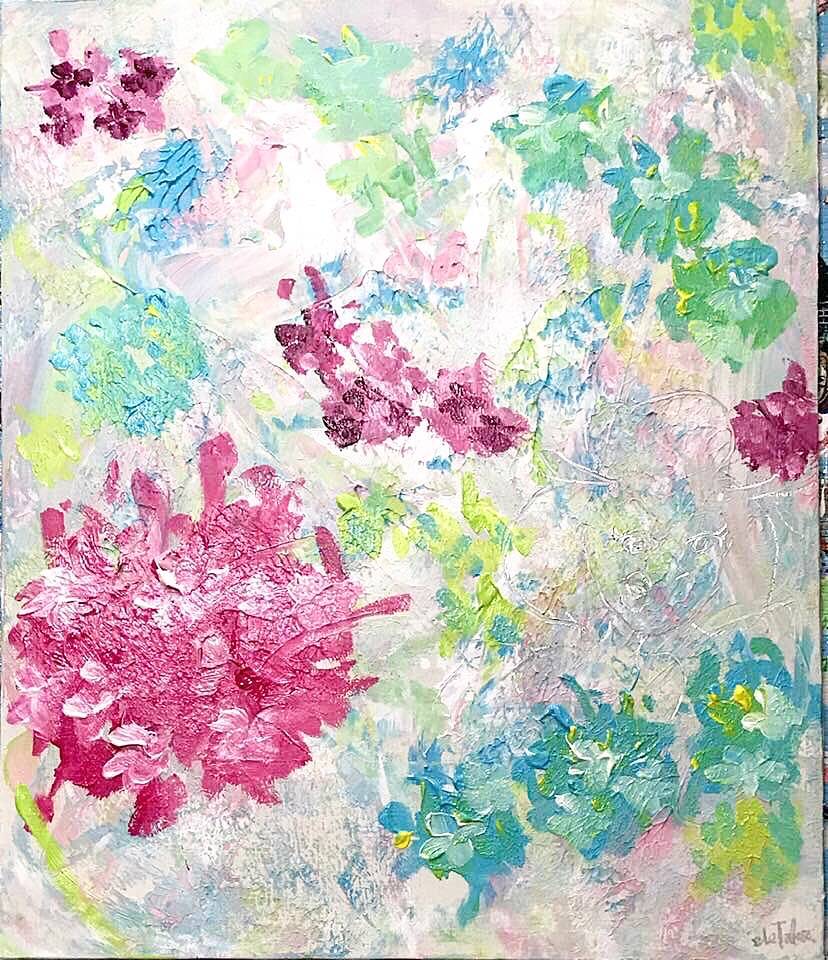 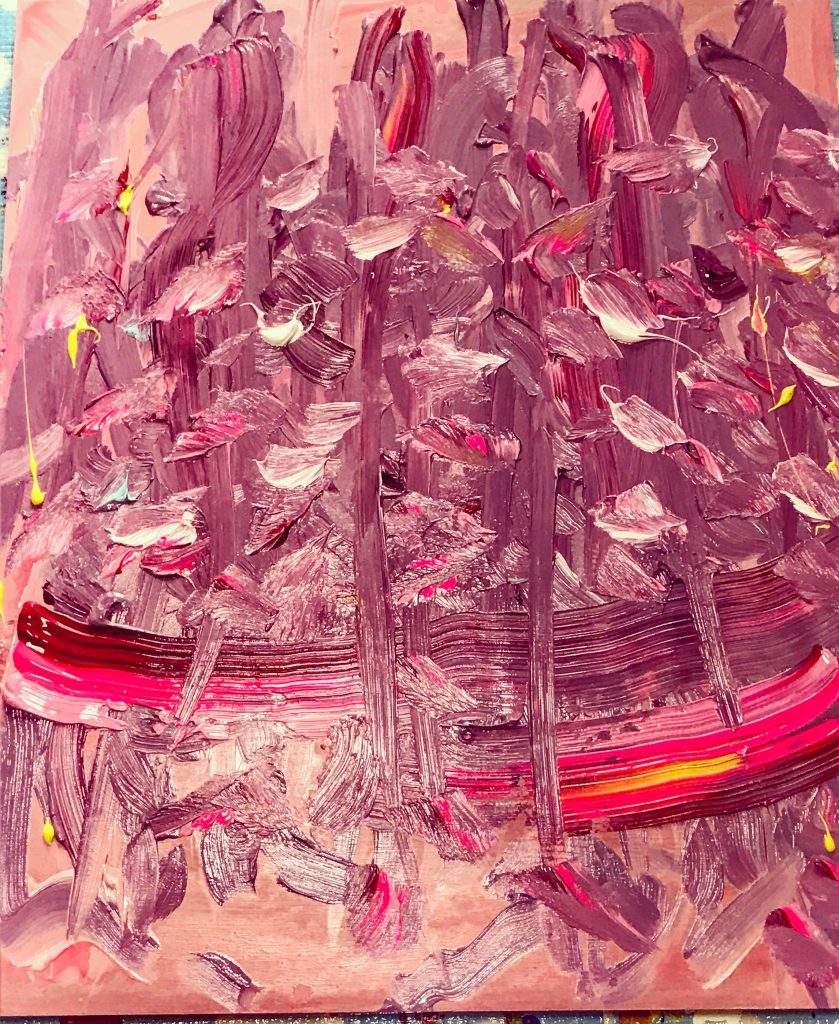 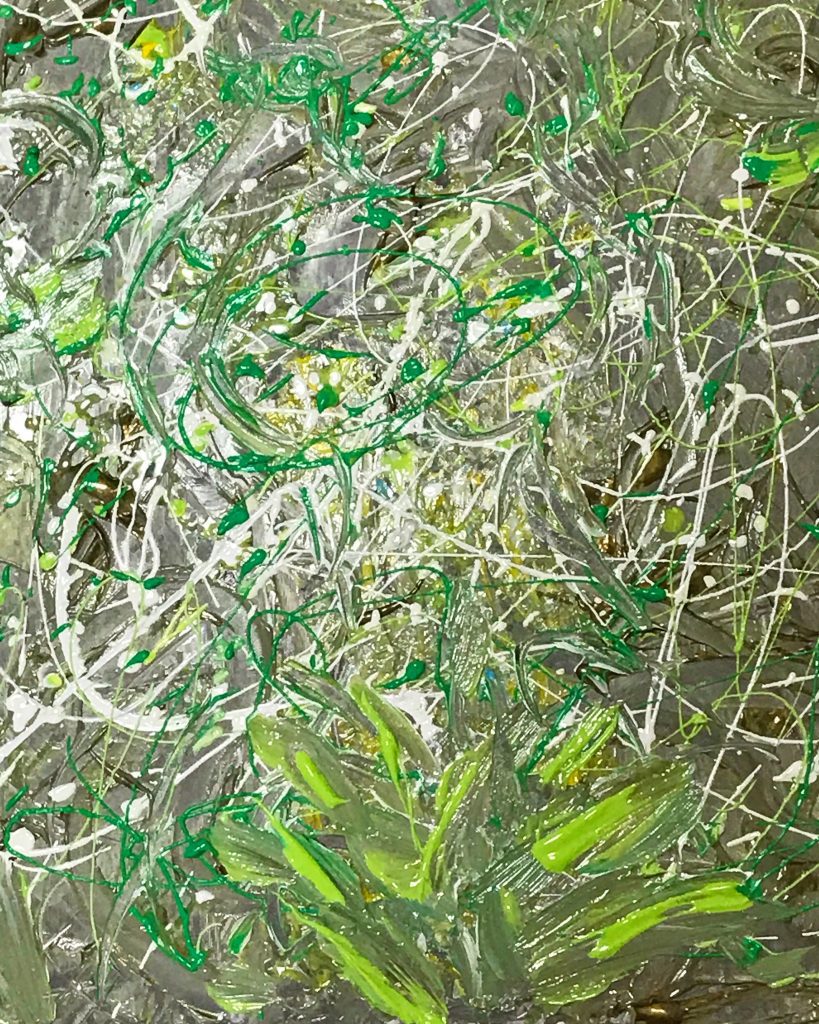 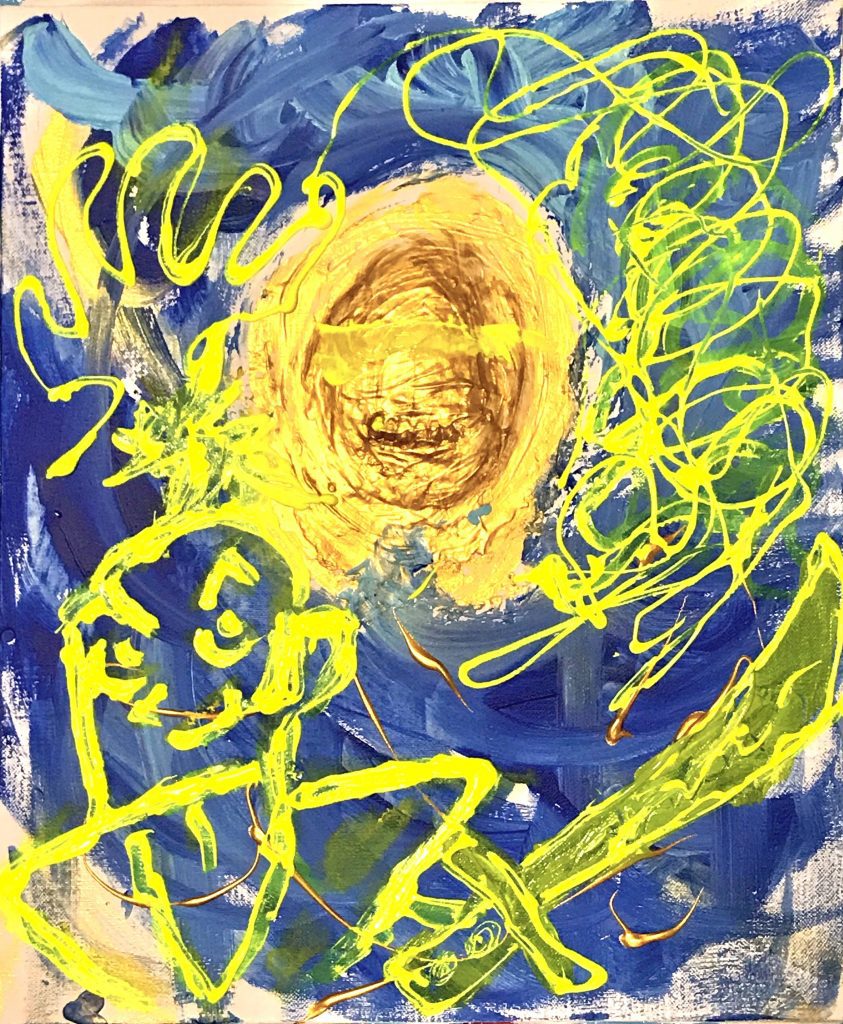 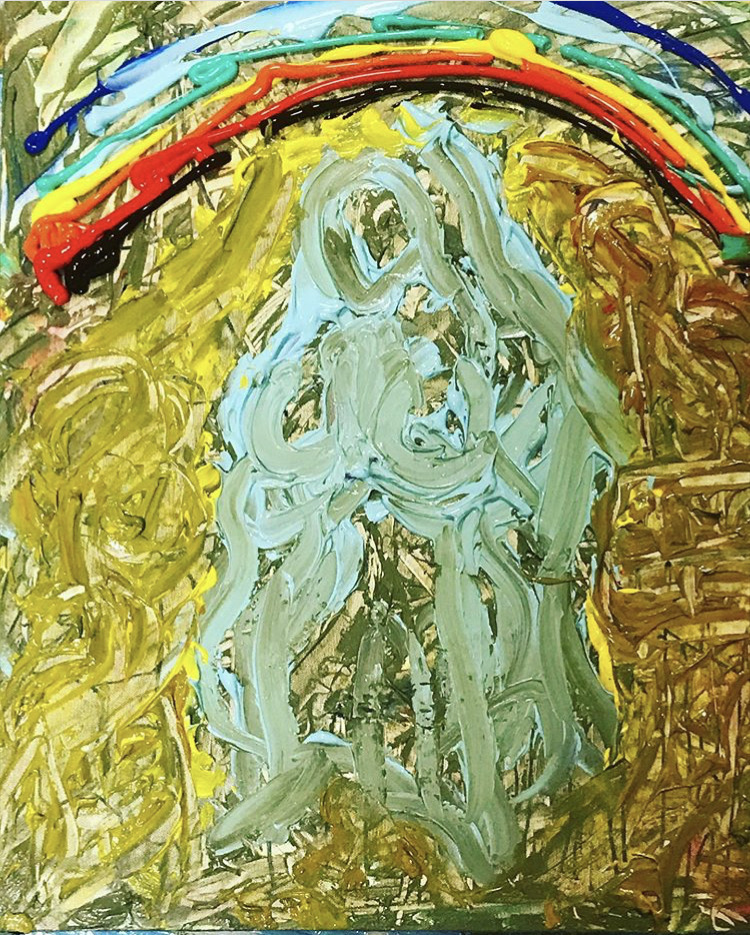 Pray for the end of pandemic 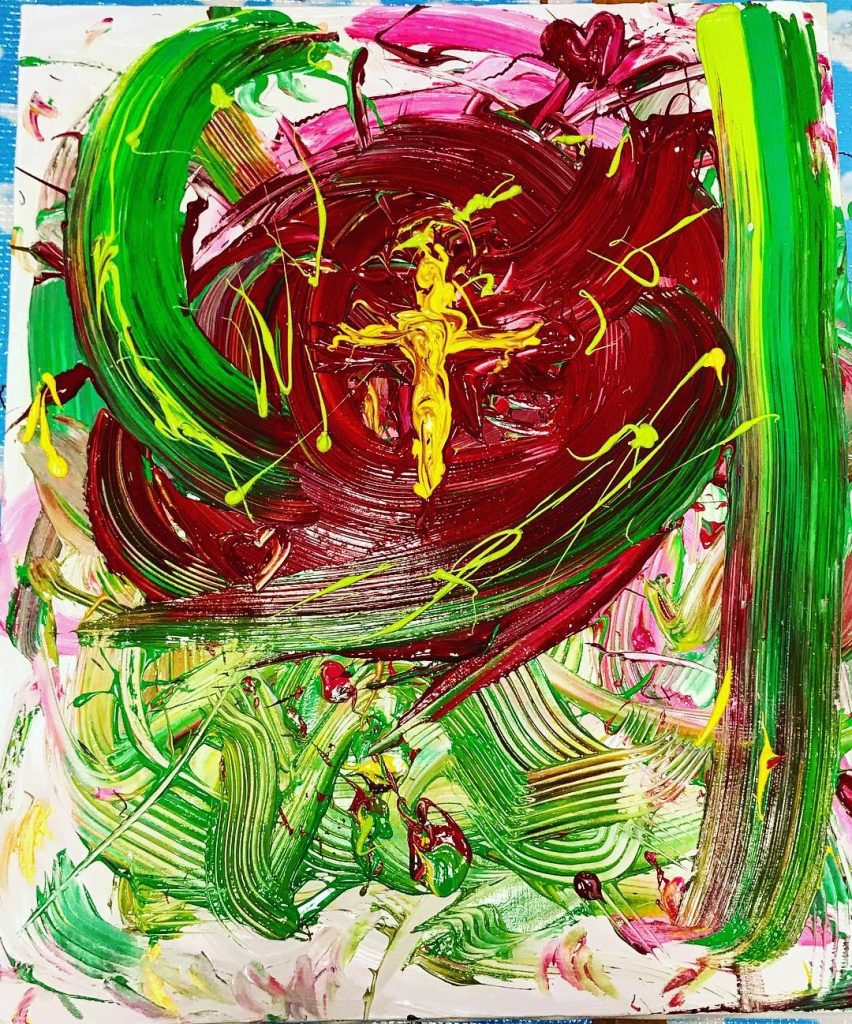 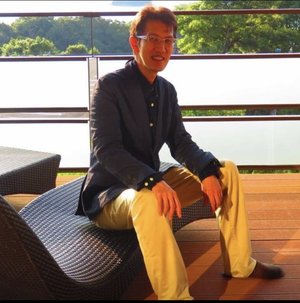