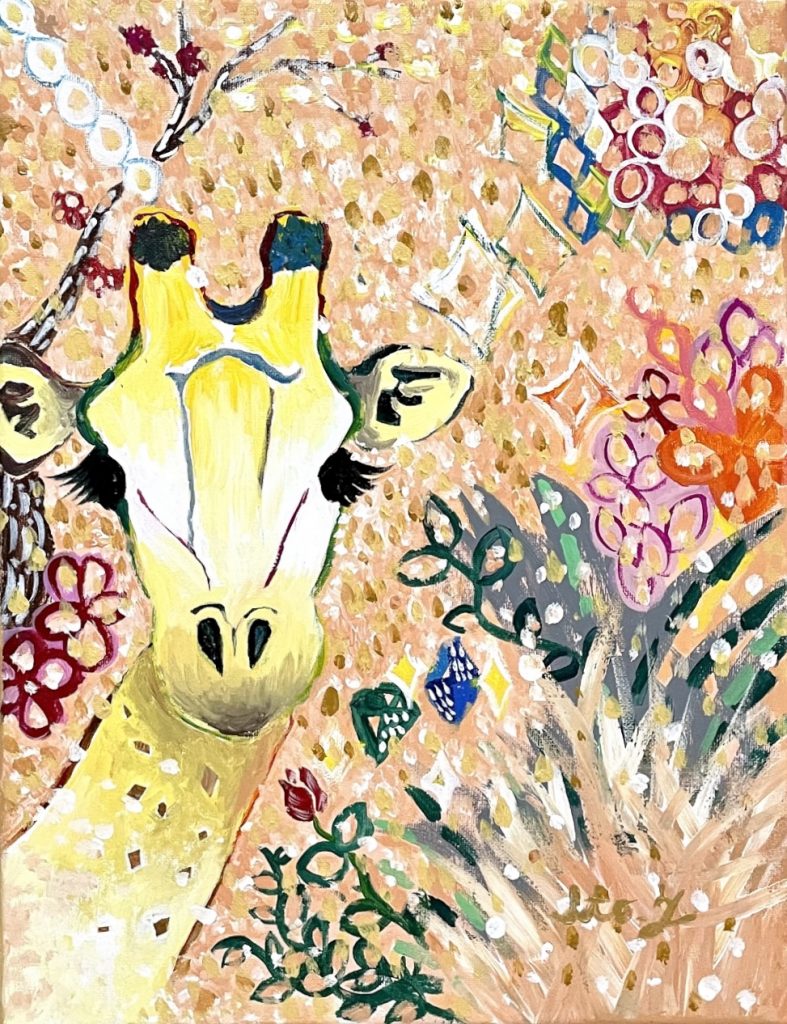 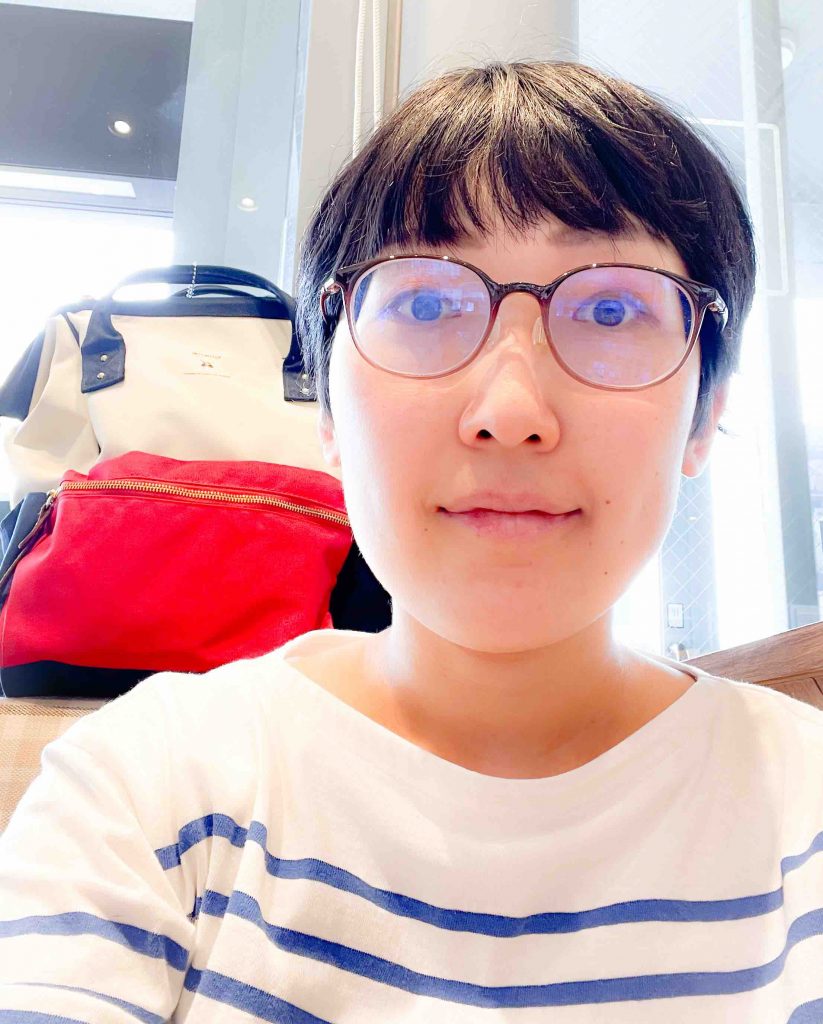 With a strong interest in plants and animals, music, painting, and acting, Ito Yuri was inspired to become an “artist” of various creative activities, including painter, when she encountered transparent watercolor paintings containing many colors when she was in high school.
She went on to study English Language and Literature at university, where she served as concert mistress in the orchestra of the university’s amateur orchestra. In the process, she received orders for paintings for advertisements in concert flyers. The order-made was an abstract painting in transparent watercolor that was in line with the music of the concert, and she tried to introduce motifs and depict bright colors that would give the audience an image of the concert.
The painting style is soft, unique, energetic, and full of vitality, strongly influenced by French Impressionism, as she was originally strongly attracted to Europe. She depicts the fine sparkles seen in the scenery and air as grains and fluids captured in her mind. She creates works that play music in the viewer’s heart. The major exhibitions she participated in include “EARTH by HEART 2011” Gallery Art Point(Tokyo, 2011), “Linedrawing Exhibition” Design Festa Gallery Harajuku (Tokyo, 2021).