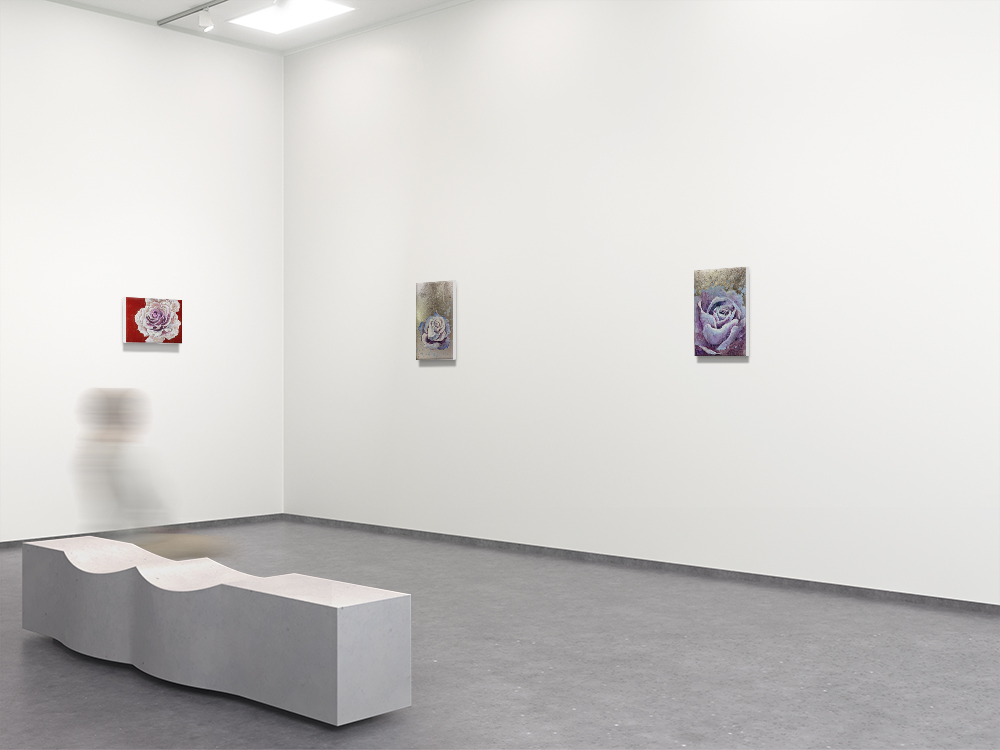 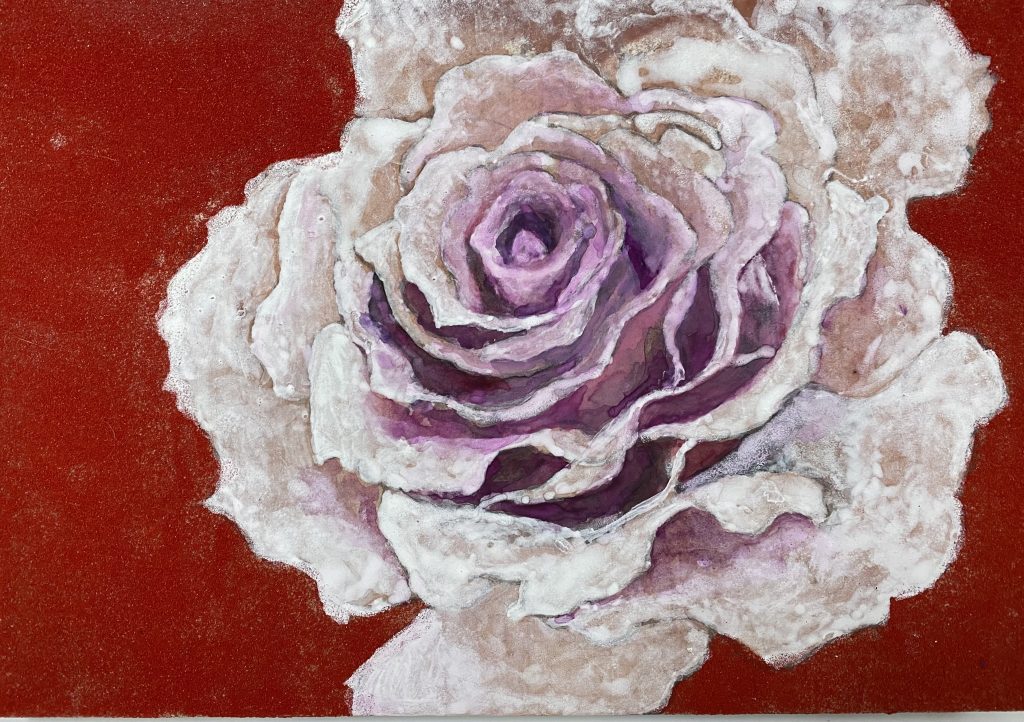 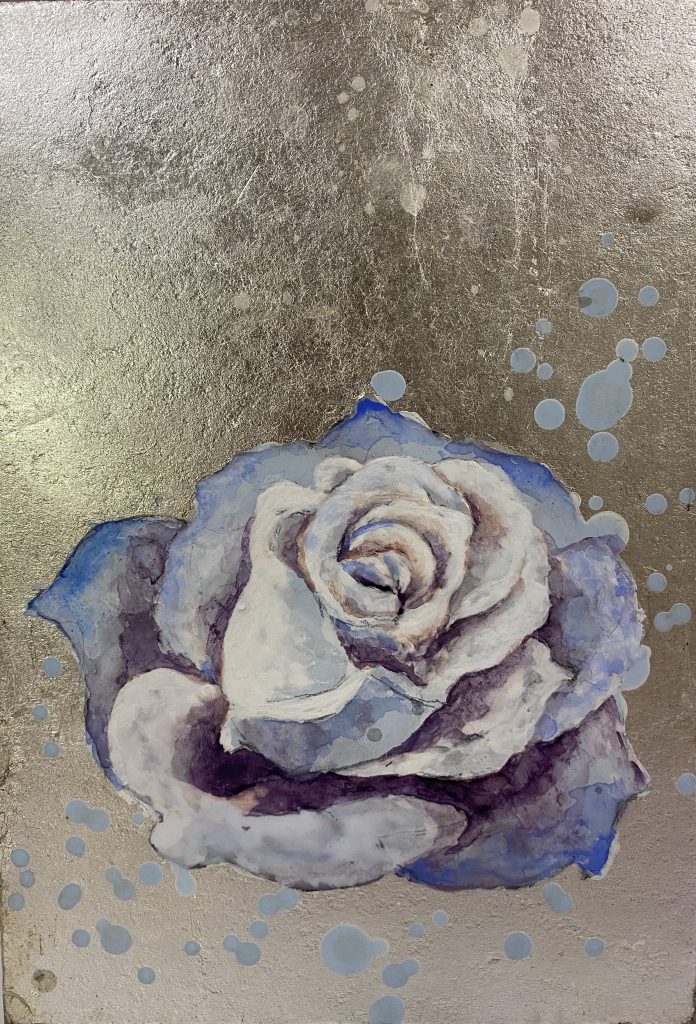 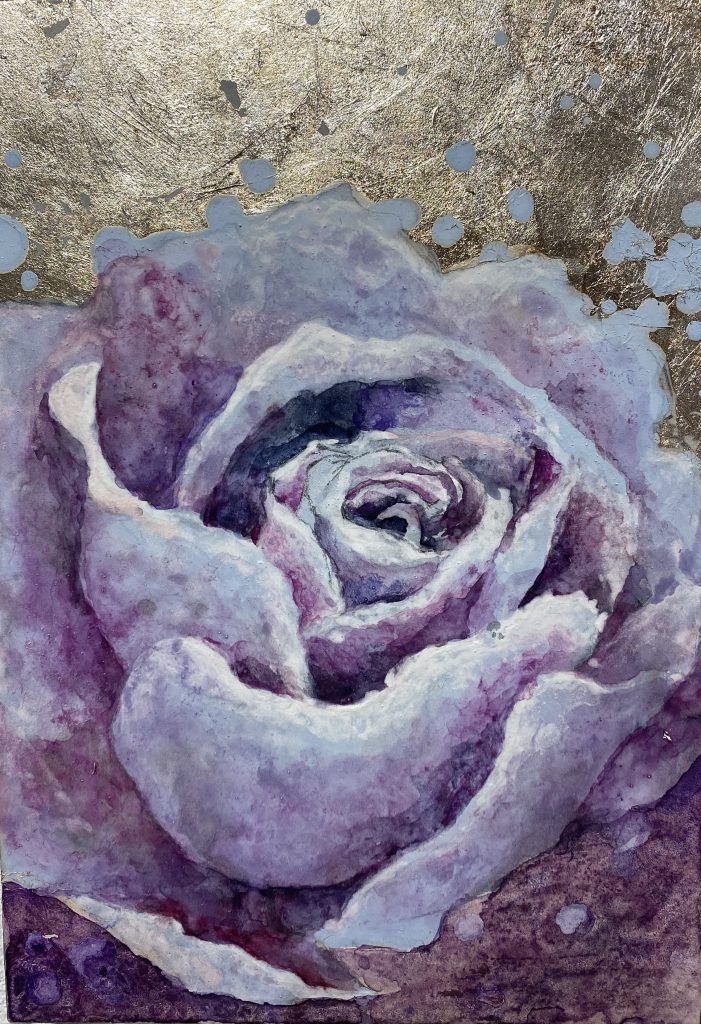 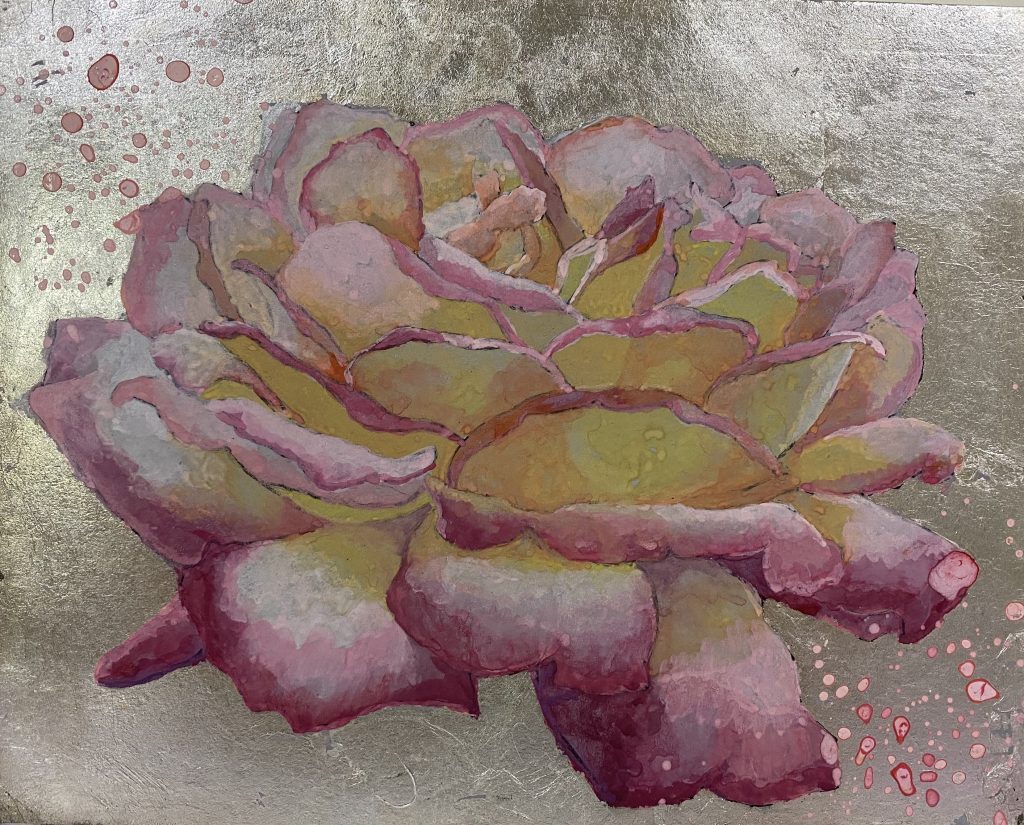 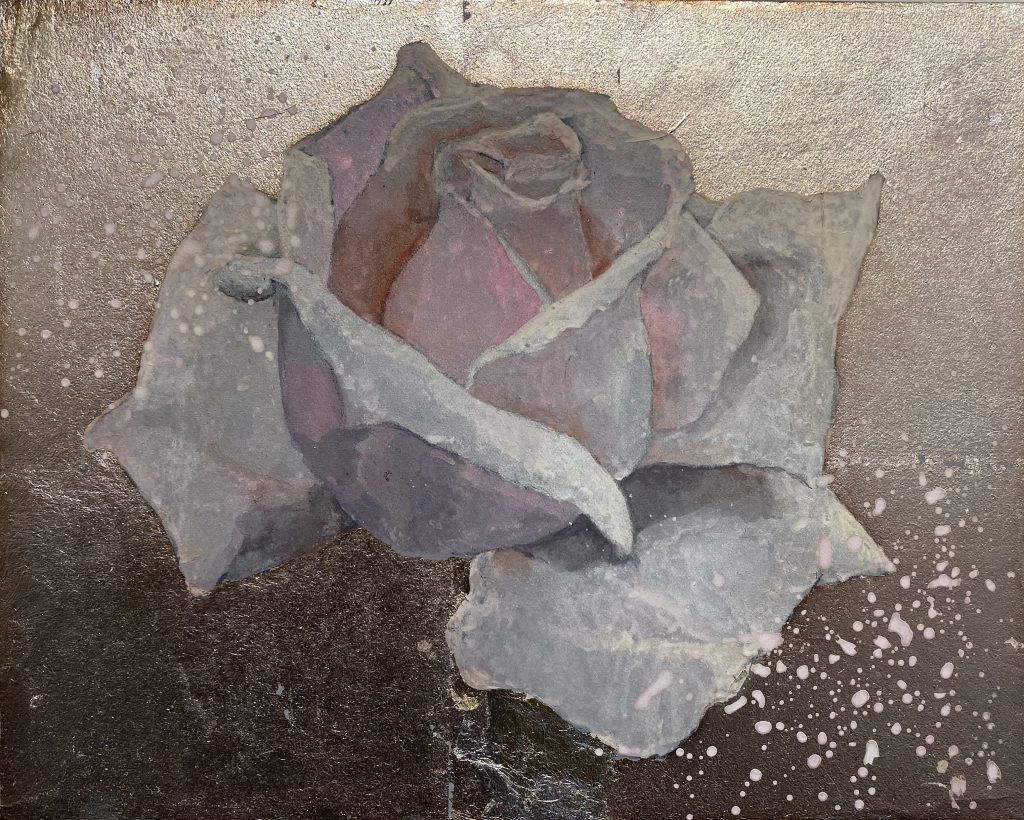 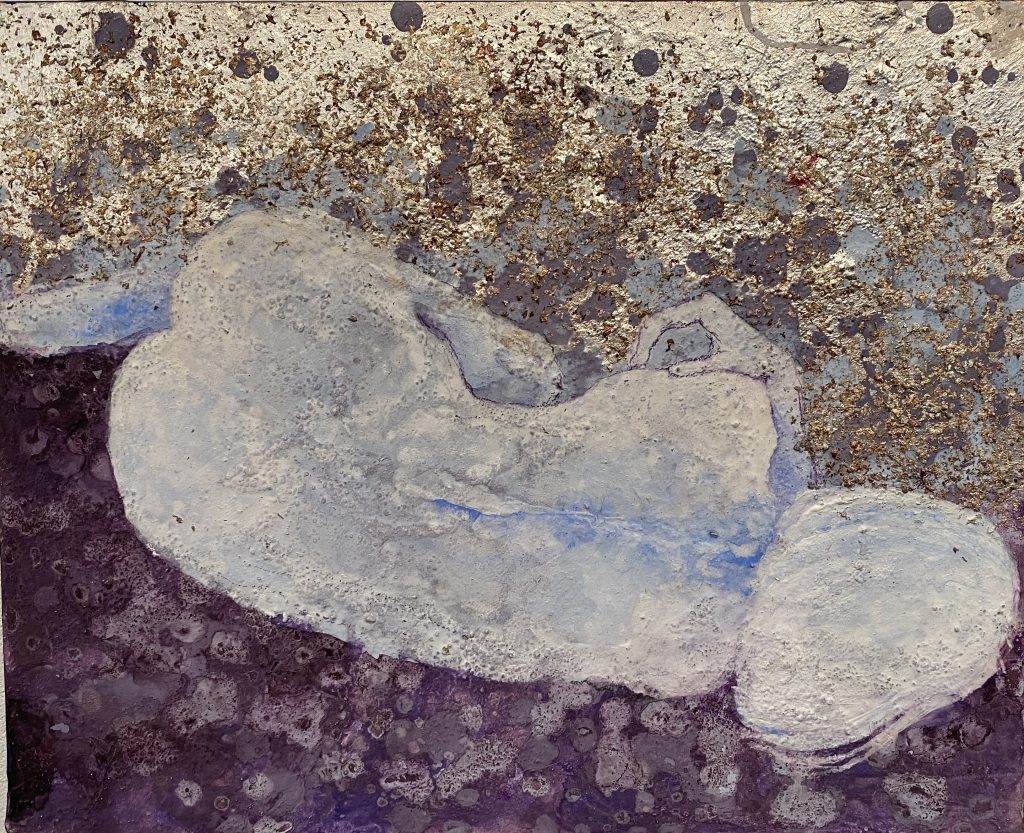 the fire of purple and silver2 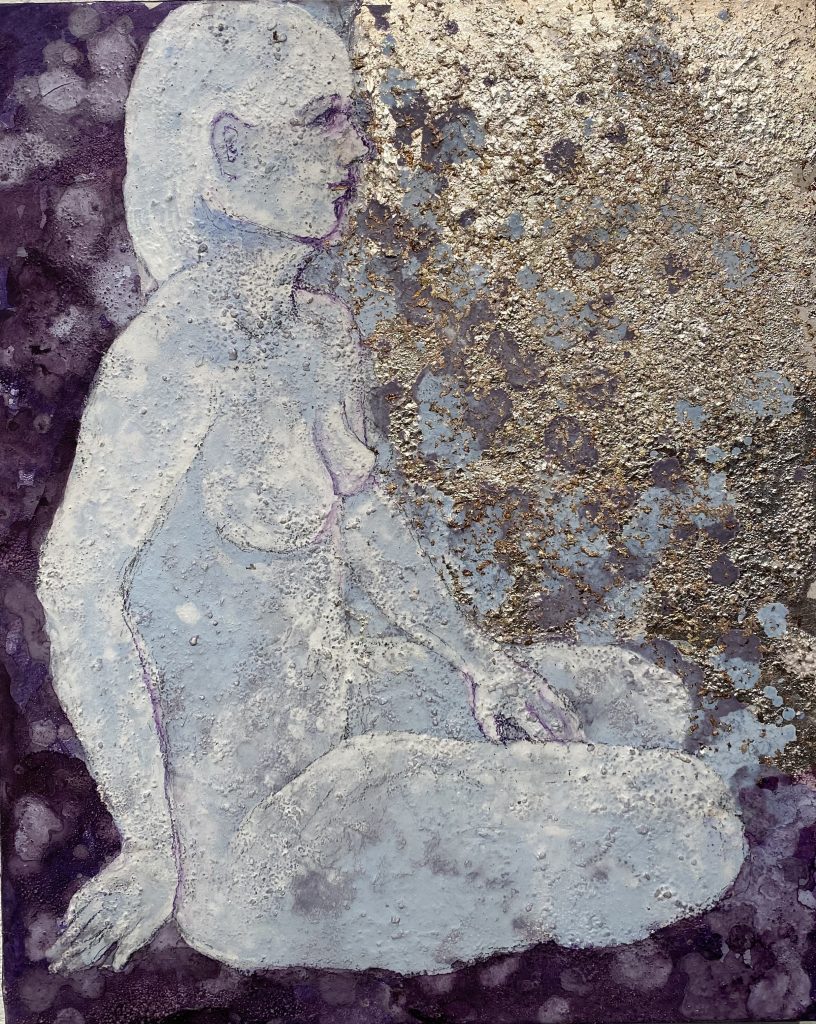 the fire of purple and silver5 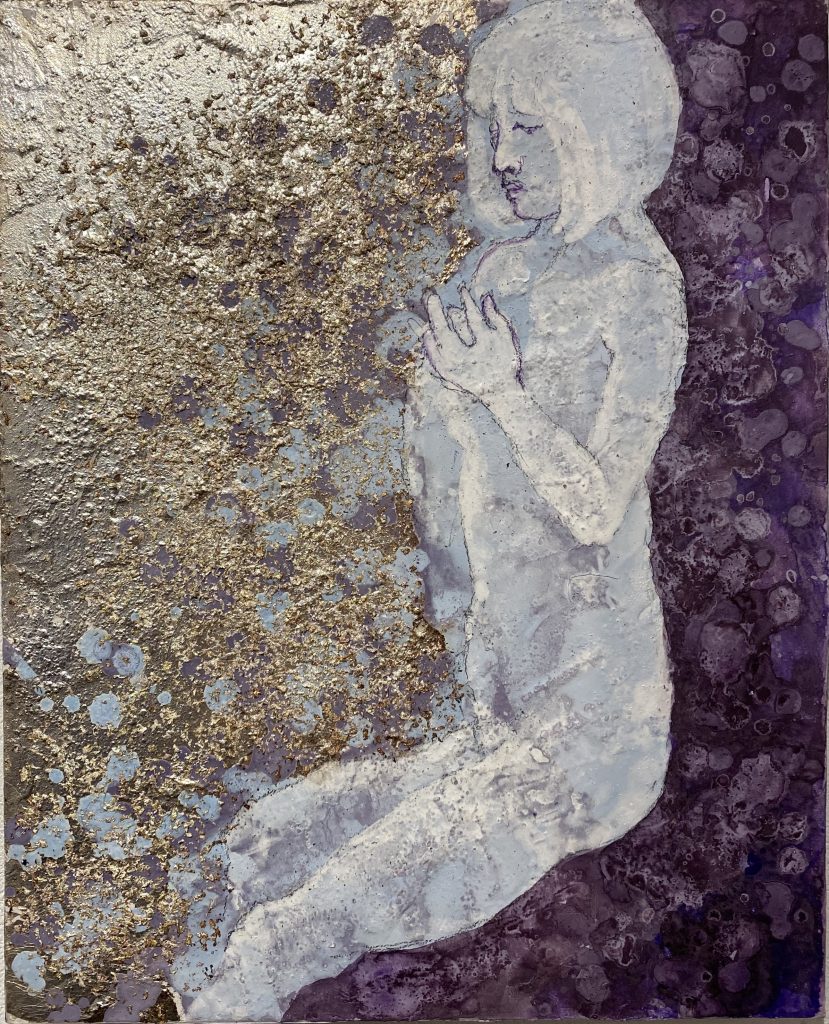 the fire of purple and silver4 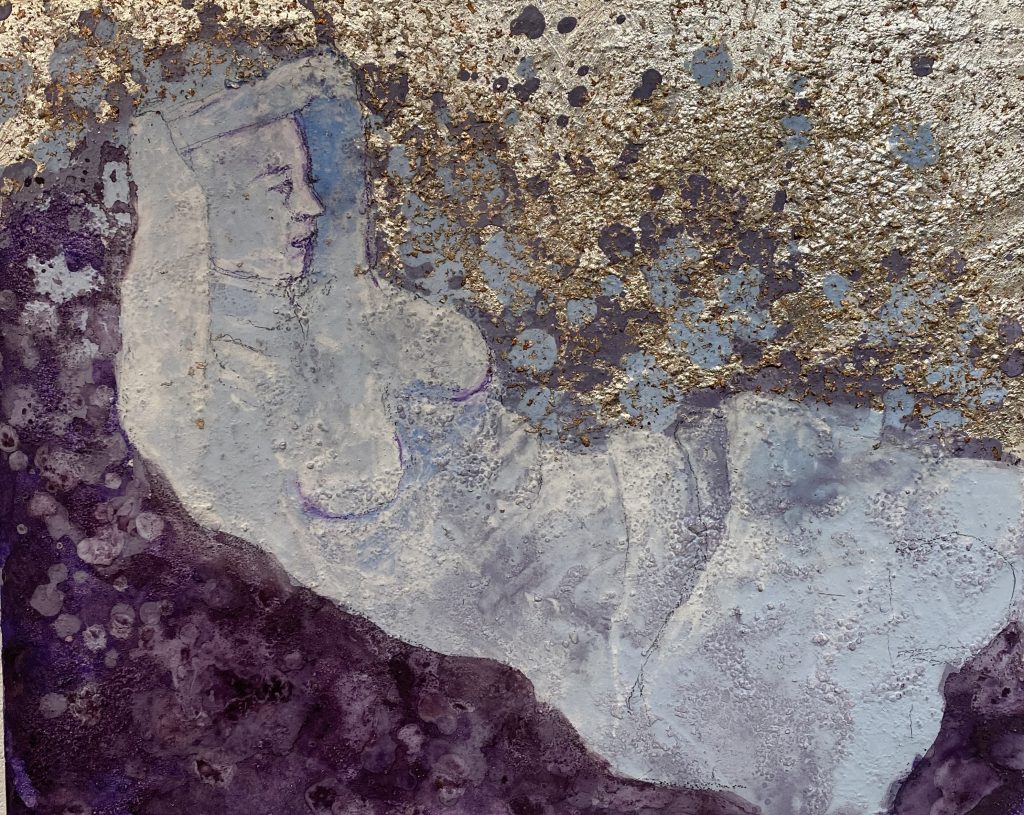 the fire of purple and silver3 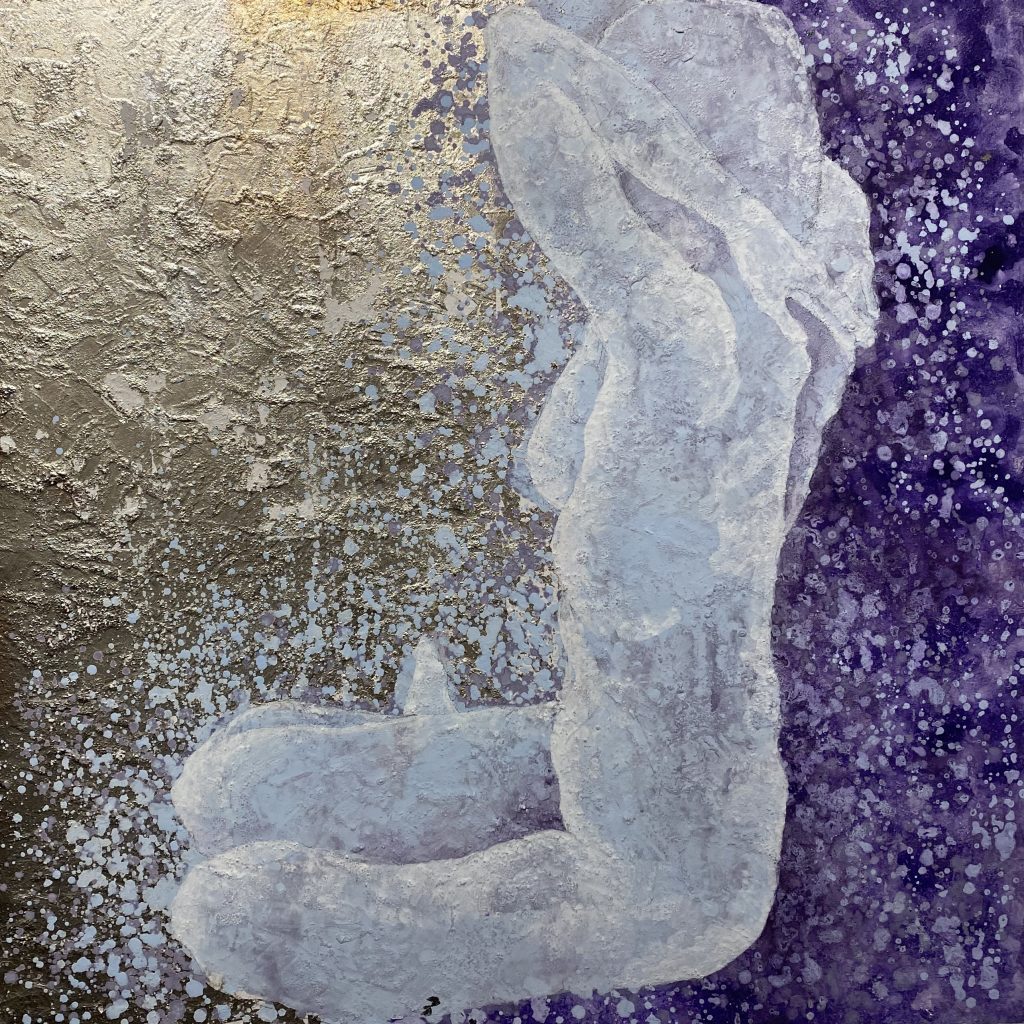 the fire of purple and silver1 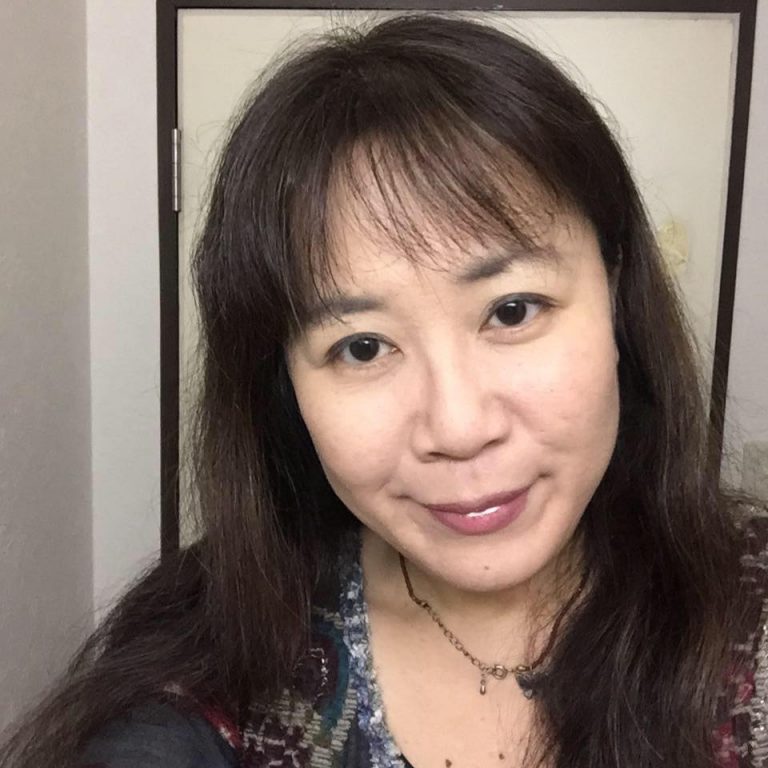 Kumiko Yamada was born in Kobe and lives in Tokyo. She studied Japanese painting at Musashino Art University.

Her works express the psychological aspects of humans who are in conflict. Among the humans, she draws many works based on the concept that “people sometimes yearn for others”. The two extremes, such as men and women, life and death, heat and cold, blue and red, etc., can be attracted like magnets. It exists in human psychology, and people sometimes have a strong desire for something that they cannot have.

It may be a flaw or a romance. In other words, it depicts the fusion of souls. She also draws roses because she believes in the legend that “roses help patients with cancer.” From the experience of losing a friend with cancer, she draws a rose as a prayer. She has recently started abstract painting as well, which also expresses human emotions.

Since 2002, she has held a solo exhibition every two years in Ginza, Tokyo and her works have sold out at the Malaysia Art Expo.