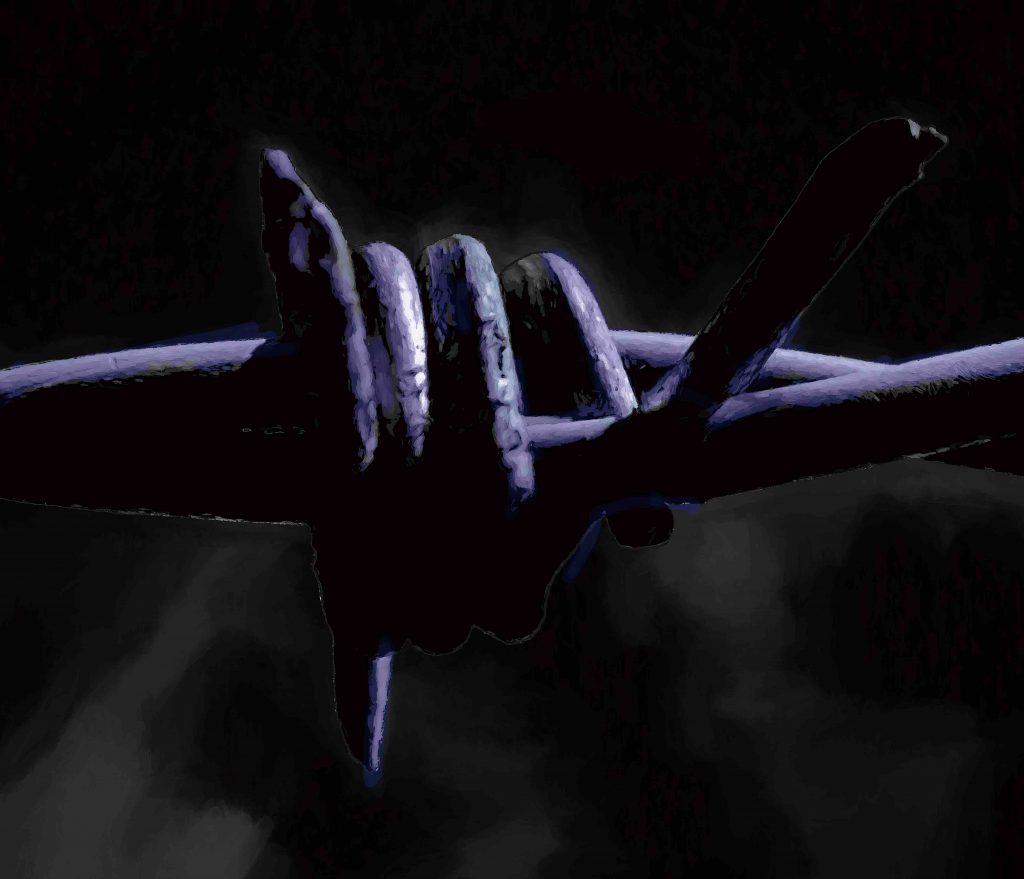 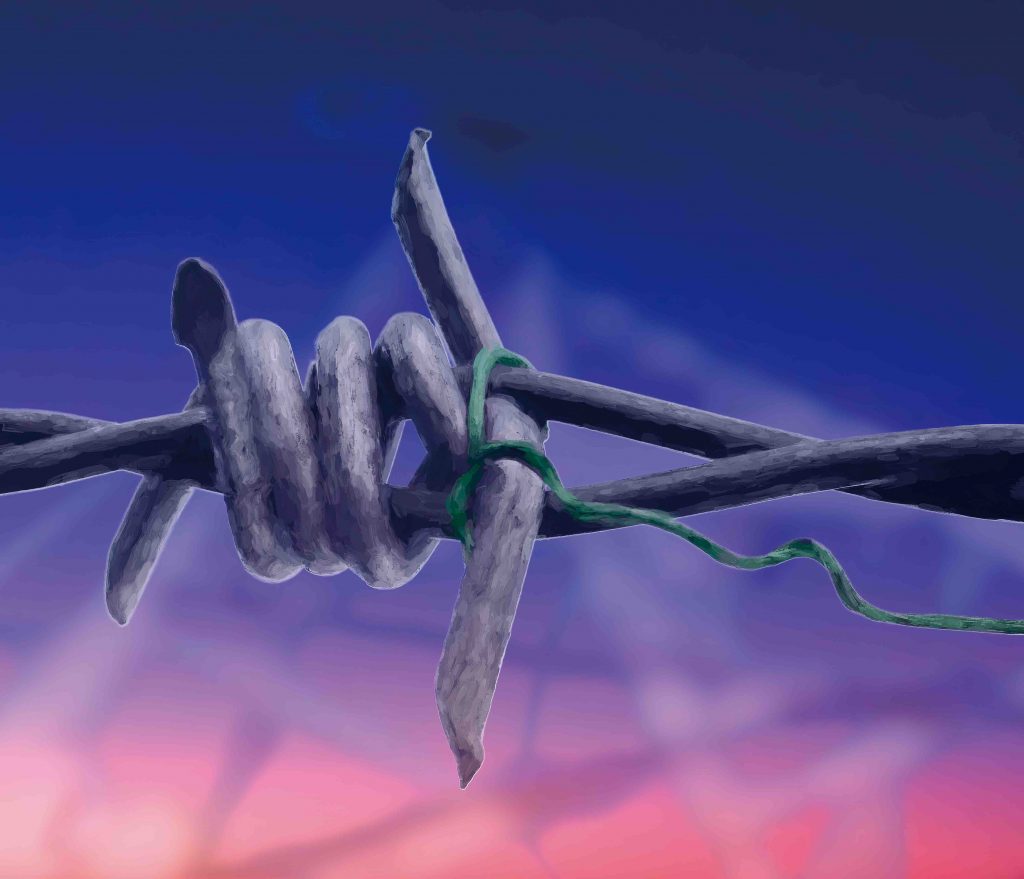 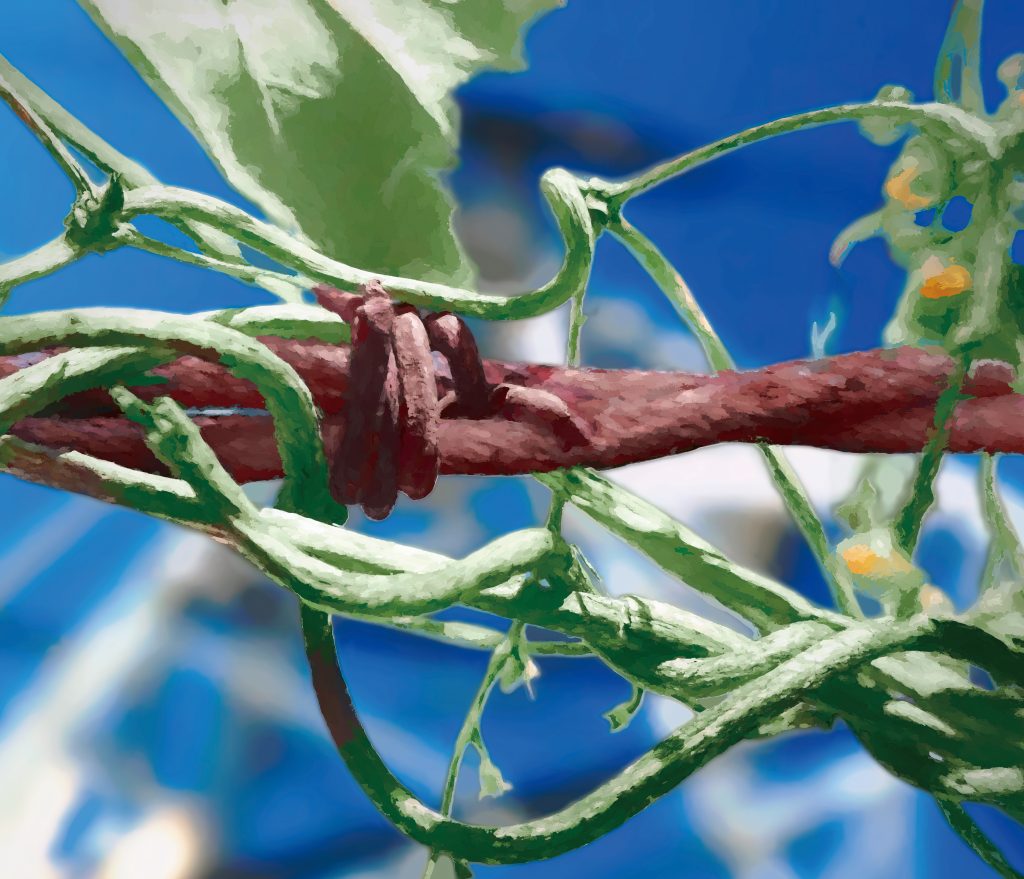 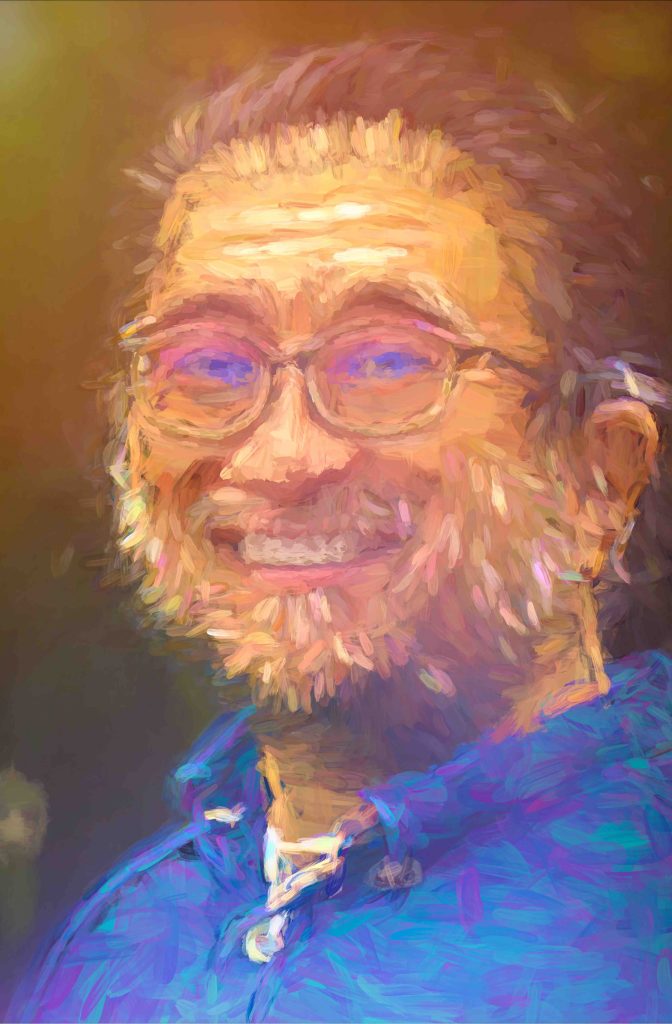 Masayuki Yabe has a memory from the time he was born. He describes it as an utterly overwhelming experience under the dazzling surgical light in which all his five senses were struck by the vast array of sensations that felt like a tsunami.
He believes, however, that if we were to stand still every time we were confronted with such a vast array of stimuli from the outside world, we would not be able to survive. Therefore, humans unknowingly abandon most of the diversity and richness of their natural senses and concentrate on acquiring the information necessary for survival in the environment that surrounds them. He hopes to invite the viewers of his works to reflect on this process, which he calls “the selection of the senses” with him.
As a mixed media artist, therefore, he always bares three crossovers in his mind: that between painting and photography, analog and digital, and realism and impressionism.
Through these, he hopes to bring discomfort to the “natural” sense of vision of those who view his work and to make them question how the “naturalness” they usually feel when they look at the world around them has actually been formed.