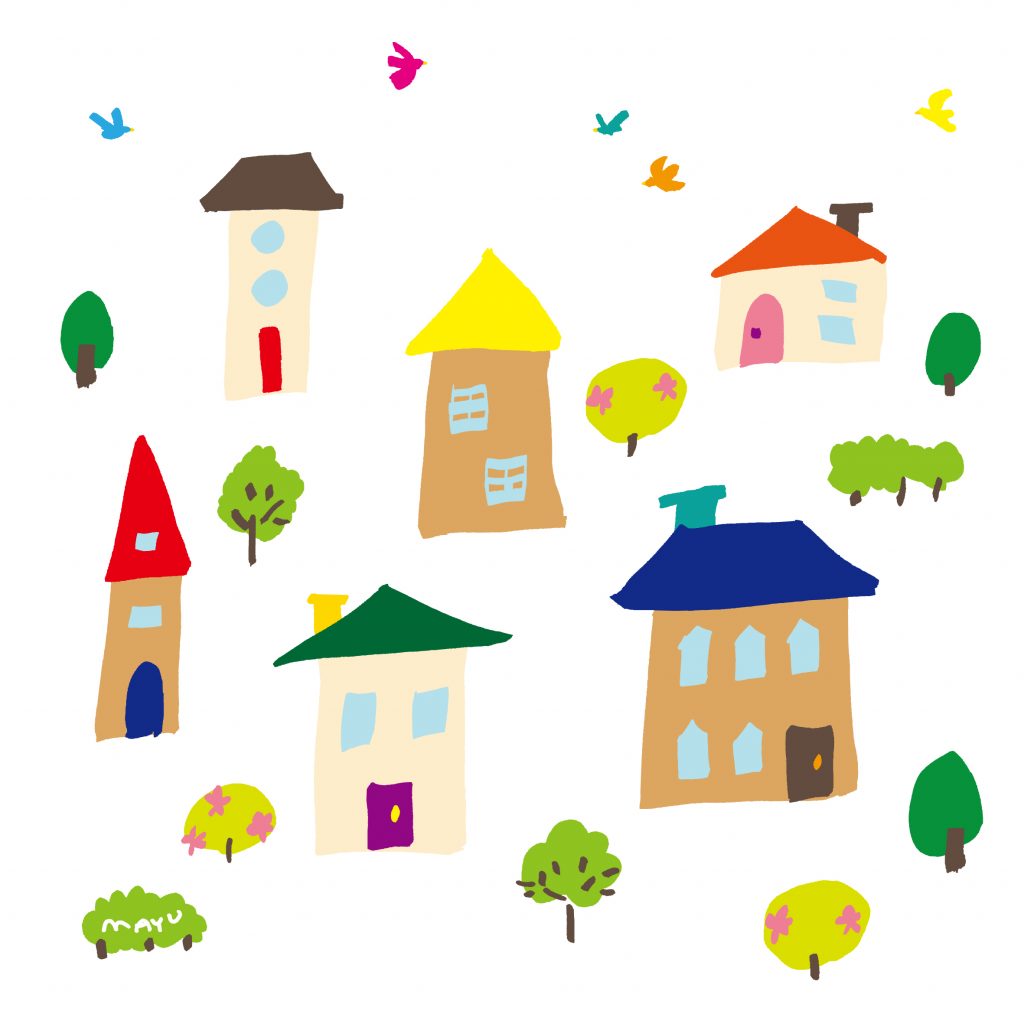 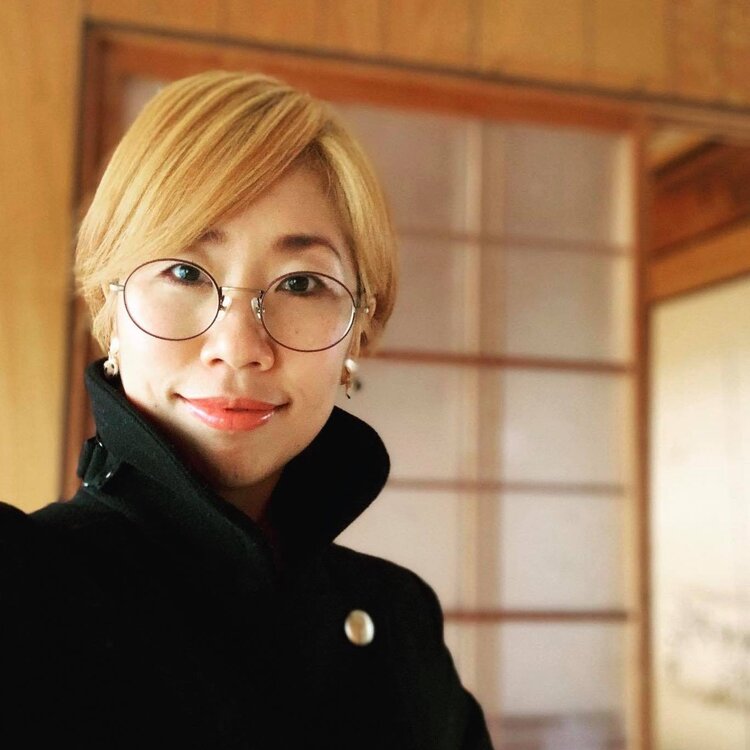 MAYU was born and raised in Yokohama where Japanese and Western cultures are mixed. In her childhood she was interested in animation and manga. However, from her practice of Aikido* from age 11-26, she gradually became interested in traditional Japanese arts such as lacquerware and ukiyoe. She was also drawn to spiritual places like shrines and temples. Through these paths, MAYU’s sense of Japanese aesthetic developed.

She was thrilled with the task of completing a charcoal ink sketch in five minutes. For her, working with her breath within space and shadow was the same as practicing Aikido. When she realized that the true aesthetic sense of Japan was that the “incomplete beauty” does not follow an outline, was when her artistry and Aikido became aligned.

After graduating from art school in 2005, MAYU worked for a design company.

In 2011 she moved to Shodoshima, in Kagawa Prefecture to work as a freelance designer. In 2019 she began her work as an artist, pursuing “Japanese beauty”. Aikido, an integral part of her identity, is guiding her.

*AikIdo: A modern martial art developed during the late Taisho and early Showa Periods. It is a combination of judo and kendo swordsmanship based on a spiritual philosophy, which uses the opponent’s energy