The Sacred Secular of Shinto 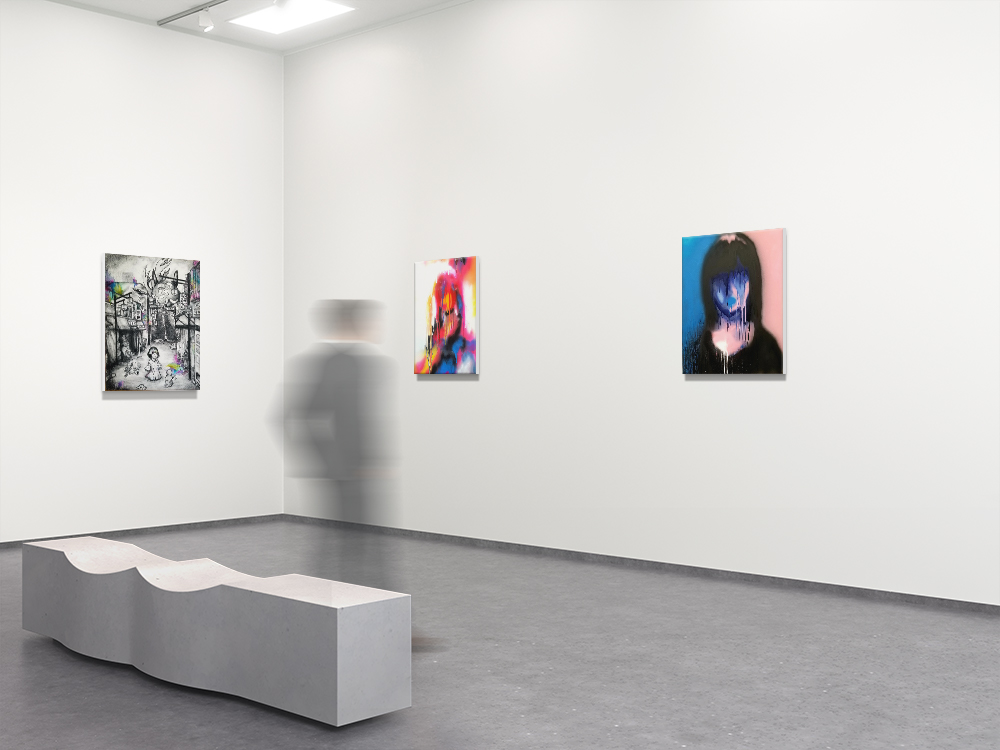 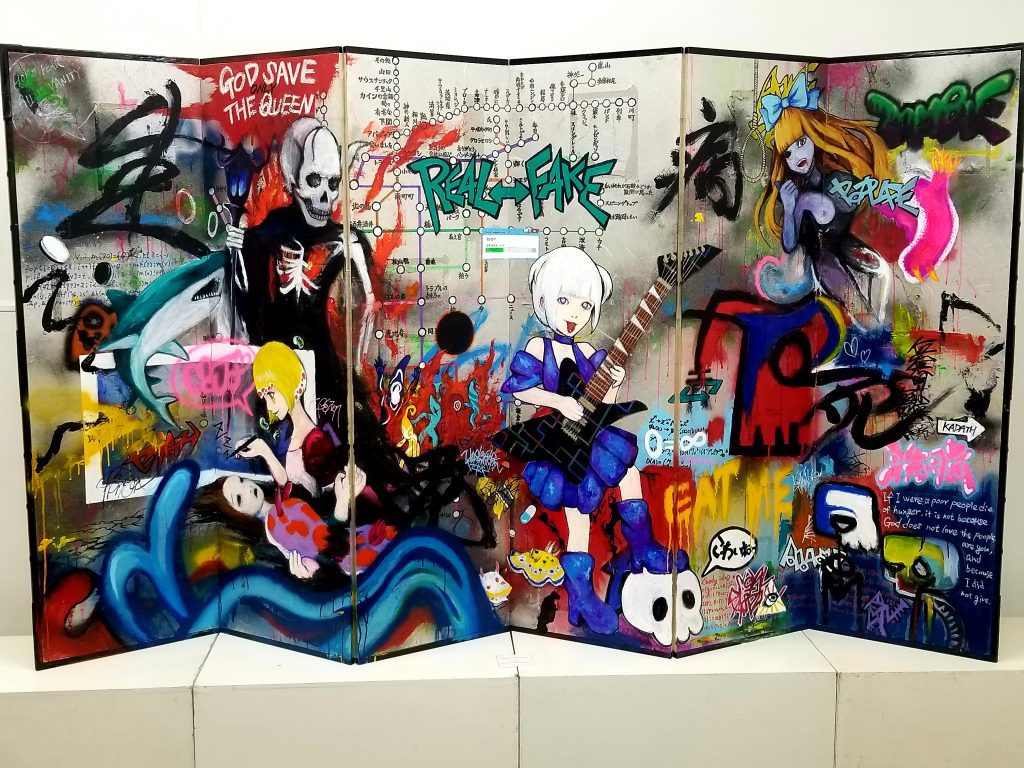 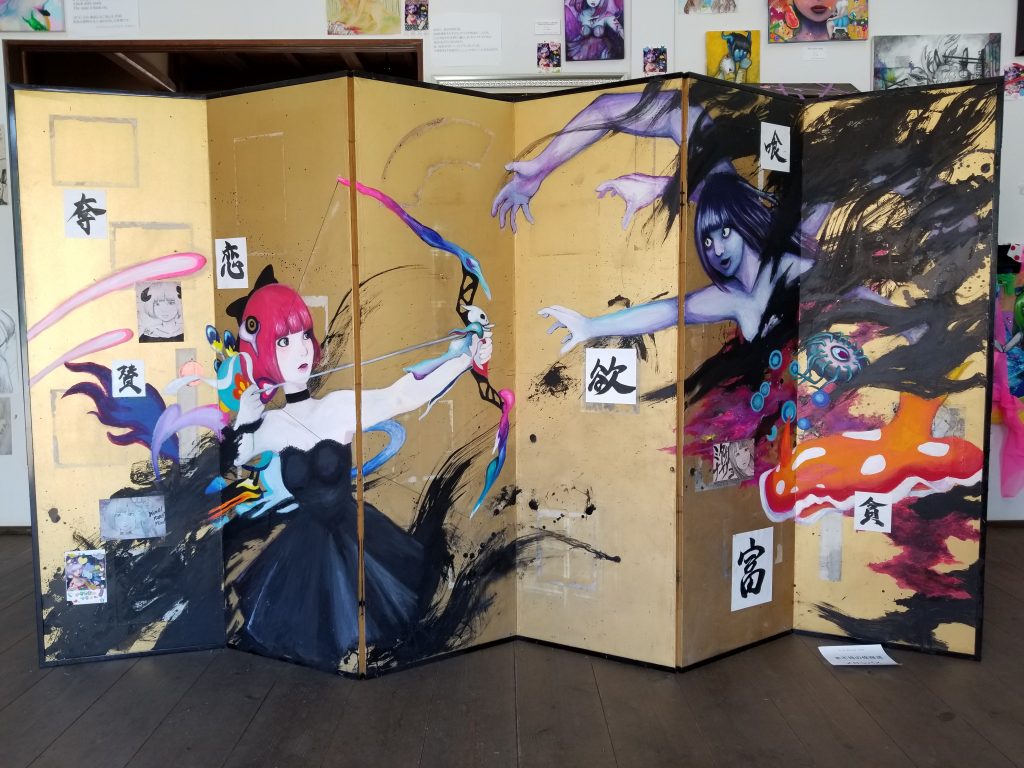 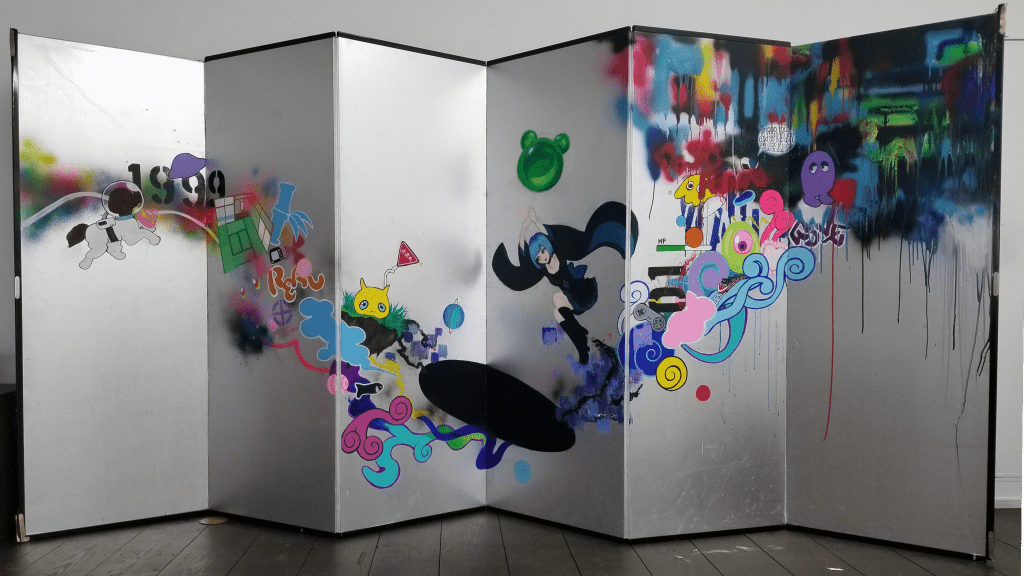 Diving to the Ozashiki Blackhole 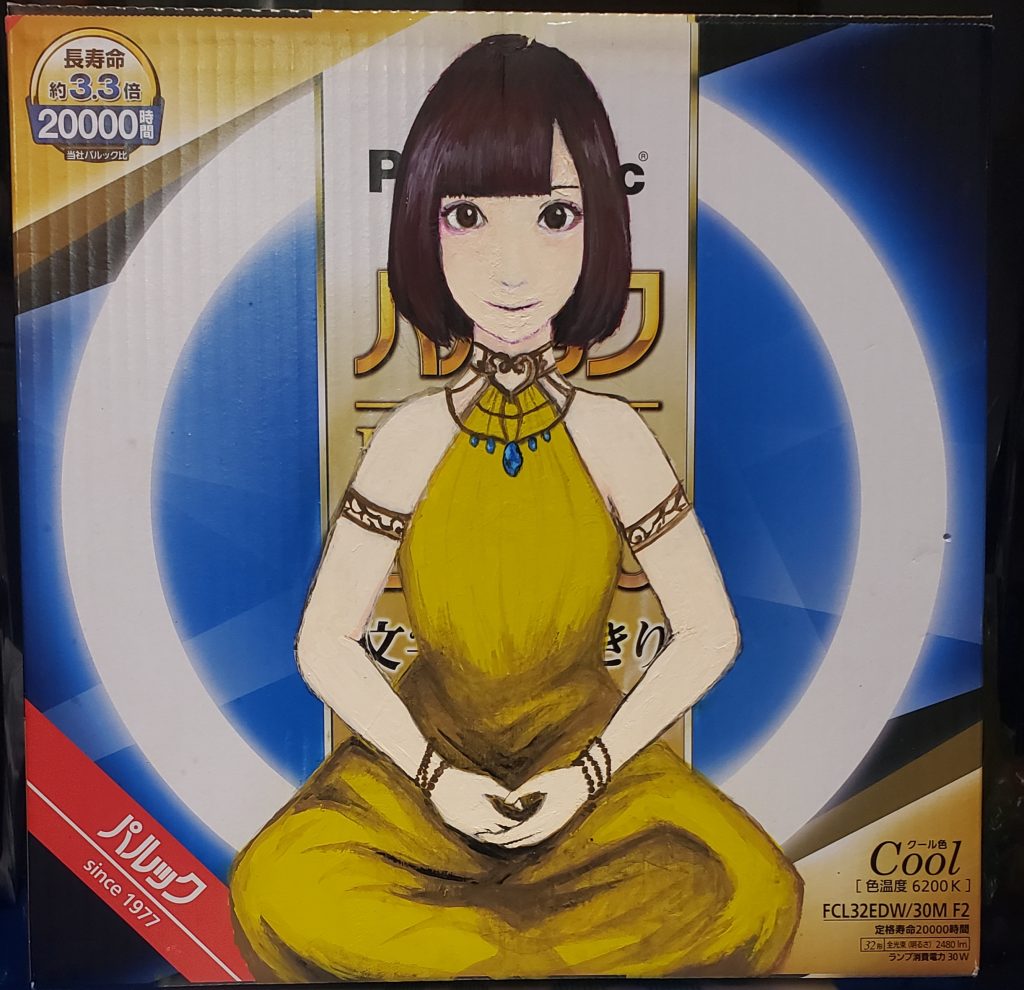 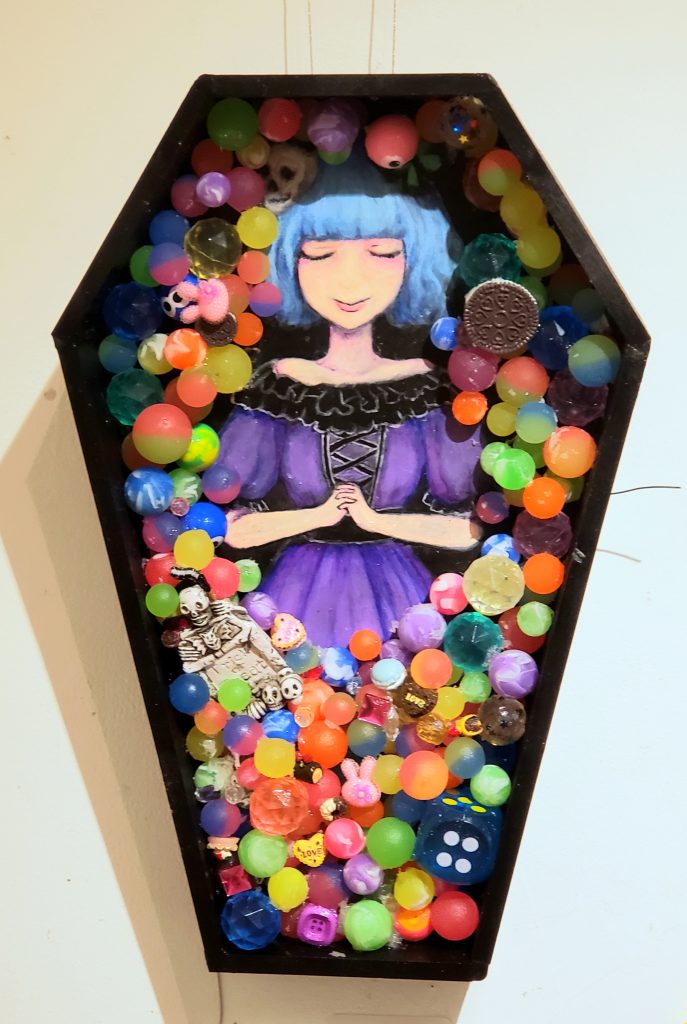 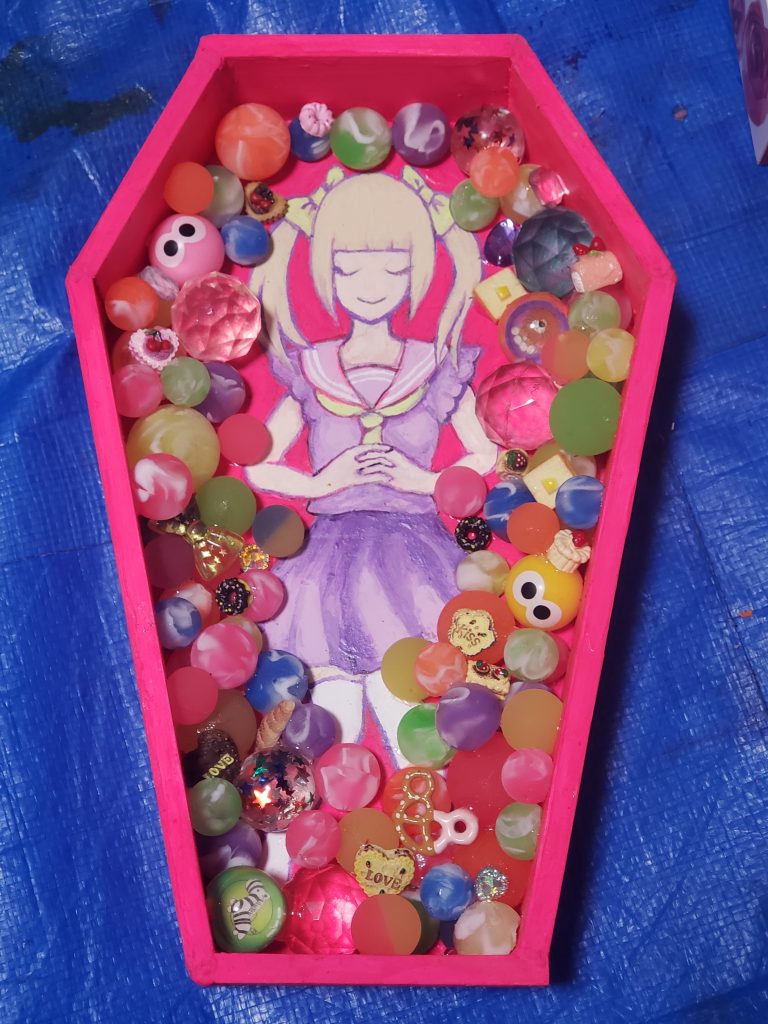 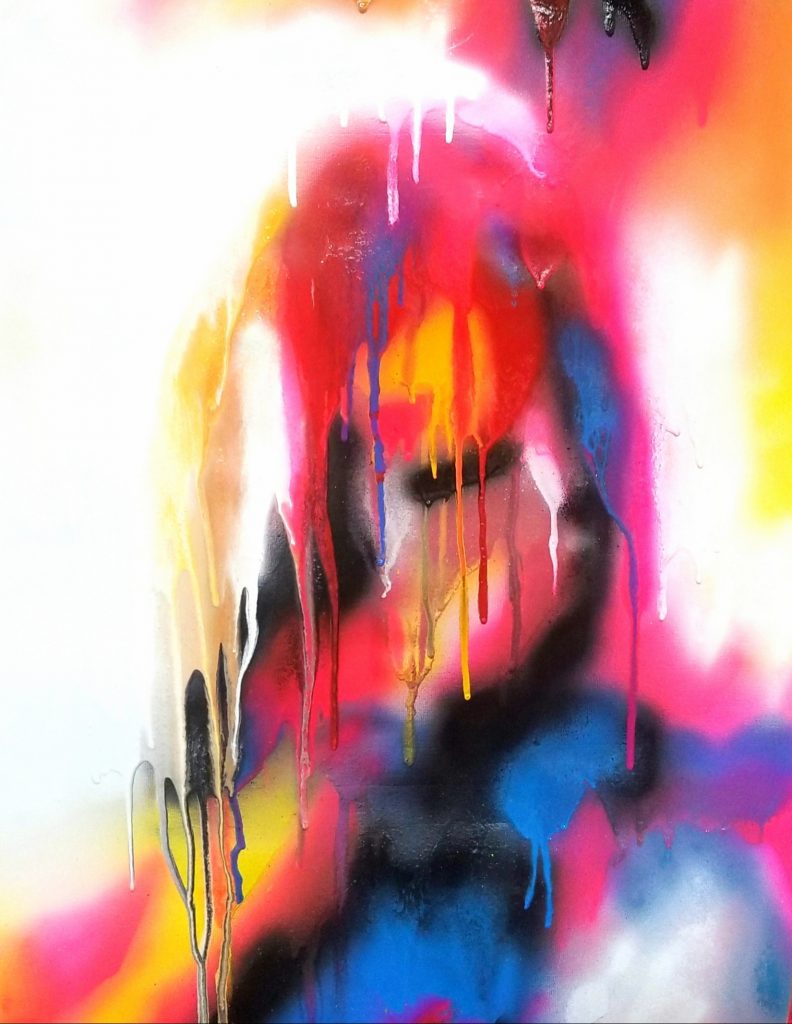 The something adults named “girl” 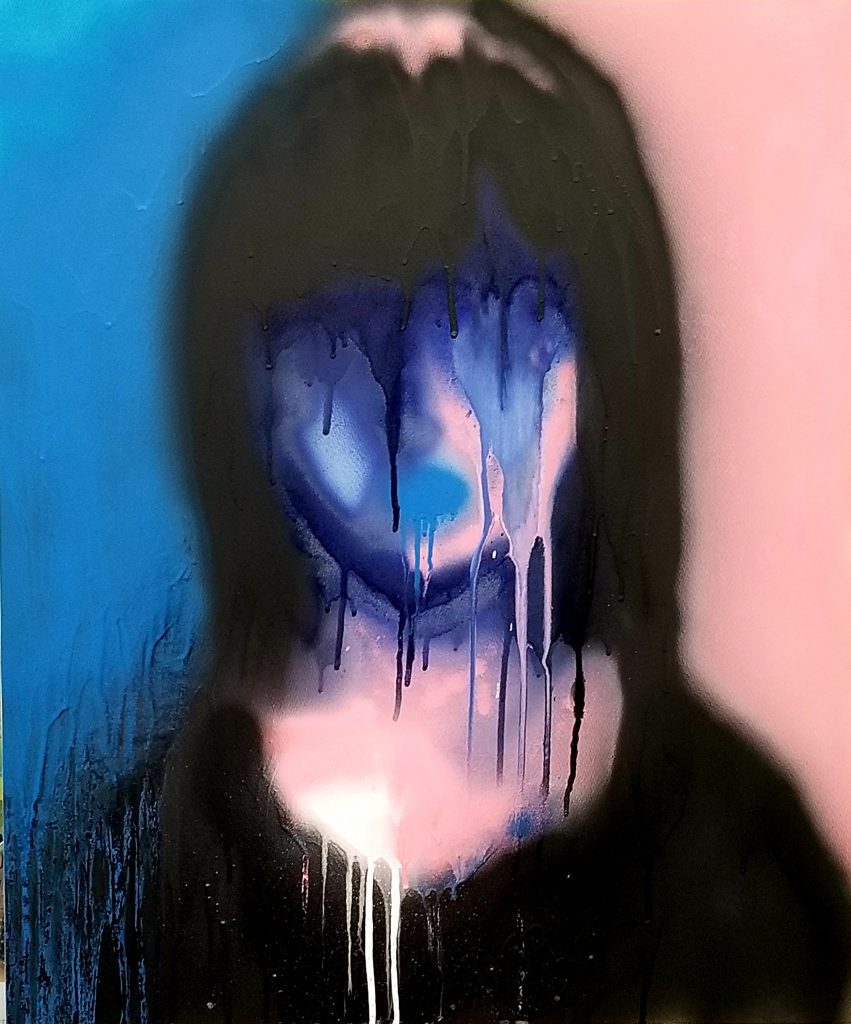 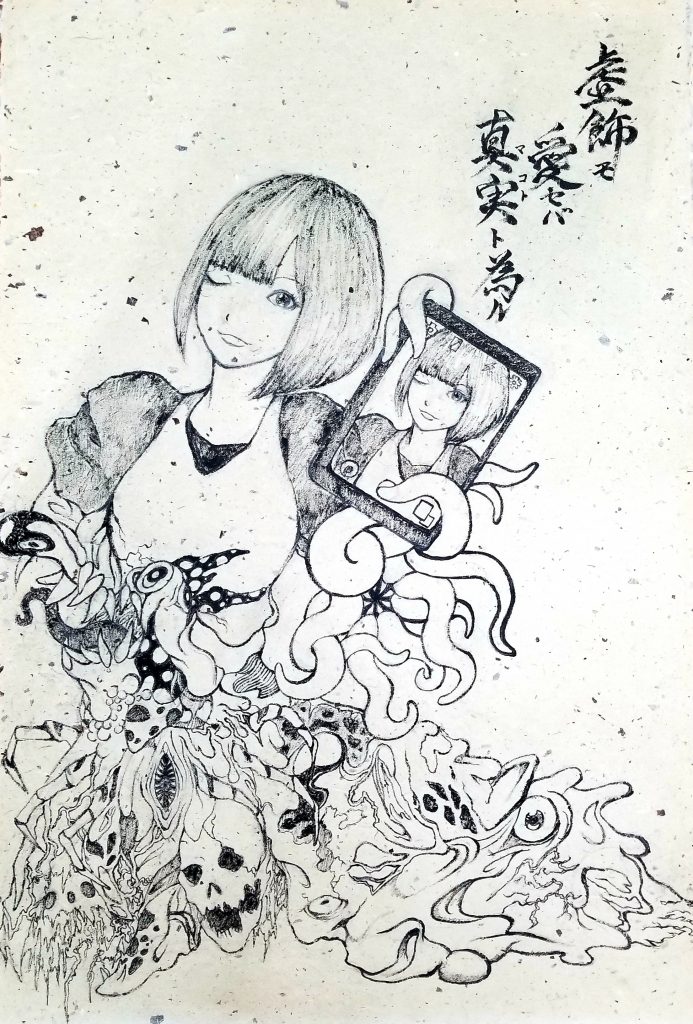 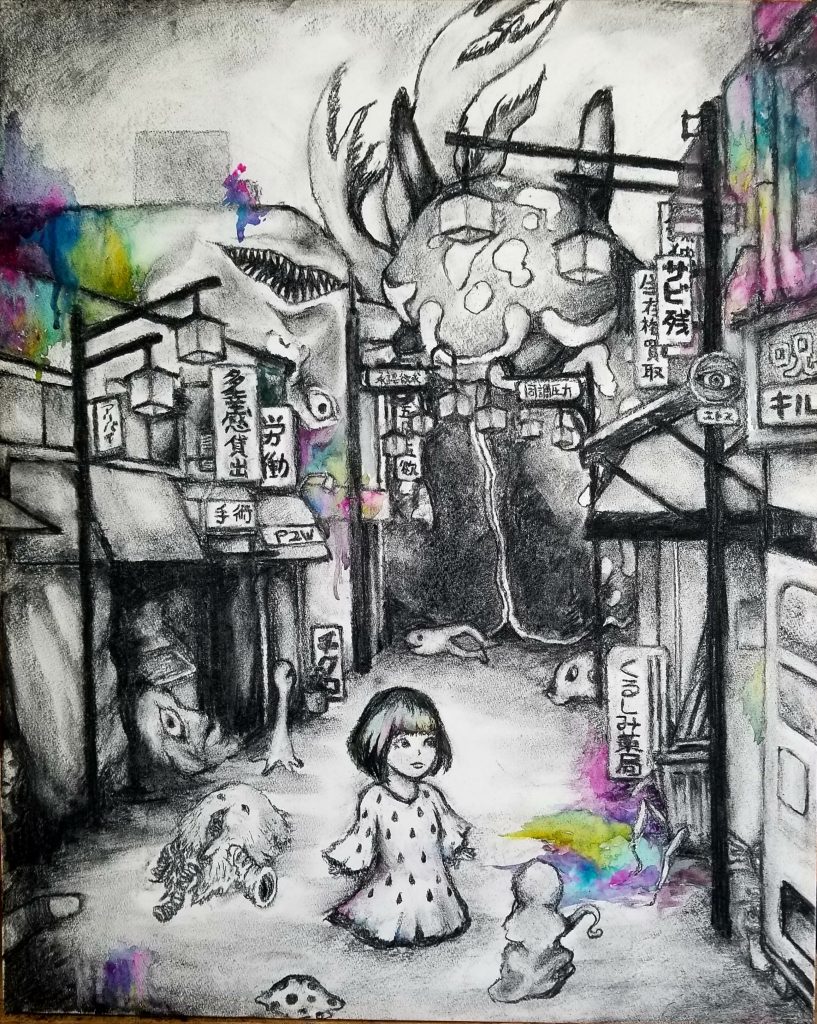 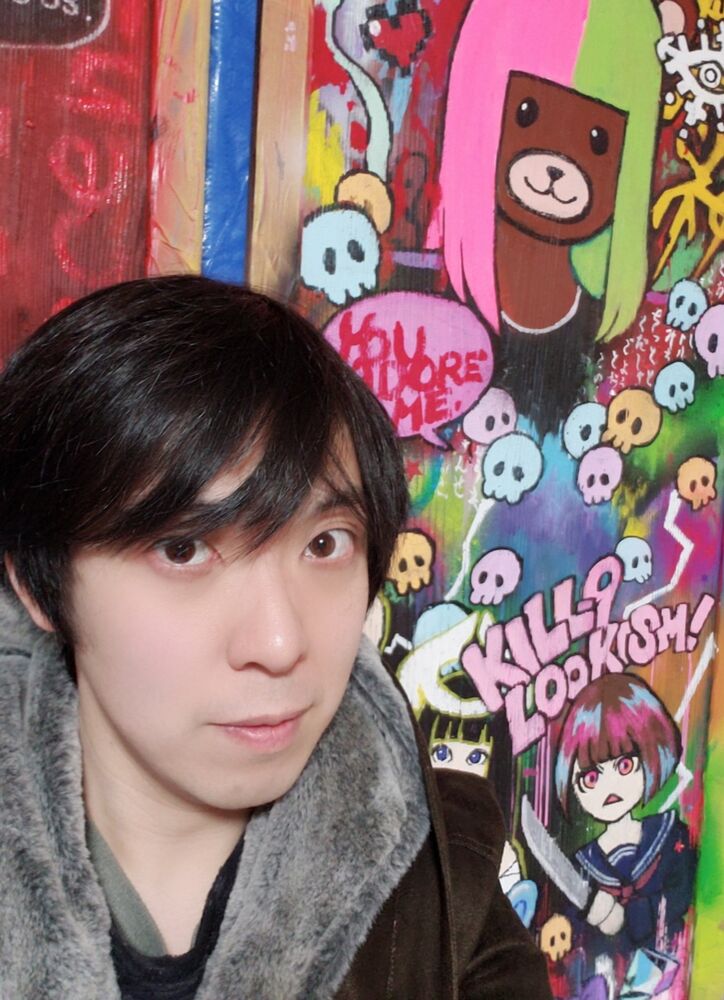 melonpas is a Japanese artist who imparts vitality to overcome the anxieties and fears of the world through artworks that express modern society’s various problems by incorporating entertainment elements, such as comics and games. He believes that the essence of his contemporary art is similar to an interpersonal game, such as chess and card games, and emphasizes the communication that results from the art experience. In 2017, he joined the Guruguru House Takanayagani in Niigata as an artist-in-residence, and after coming in contact with the traditional sceneries of Japan that remains strongly in that area, he began to create artworks that are conscious of the connection between Japanese tradition and modern society. In 2019, he opened a solo exhibition at NSG Art Museum (Niigata). Recently, he has been creating artworks that include the remnants of the Shinto culture in modern Japan.