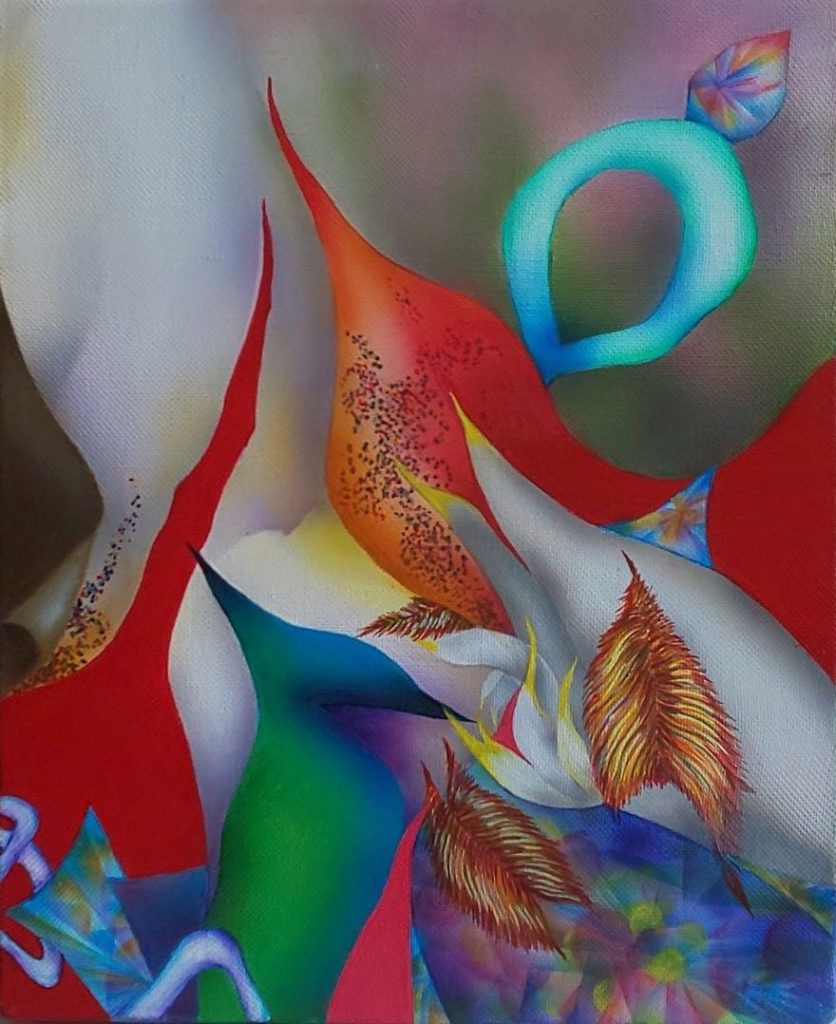 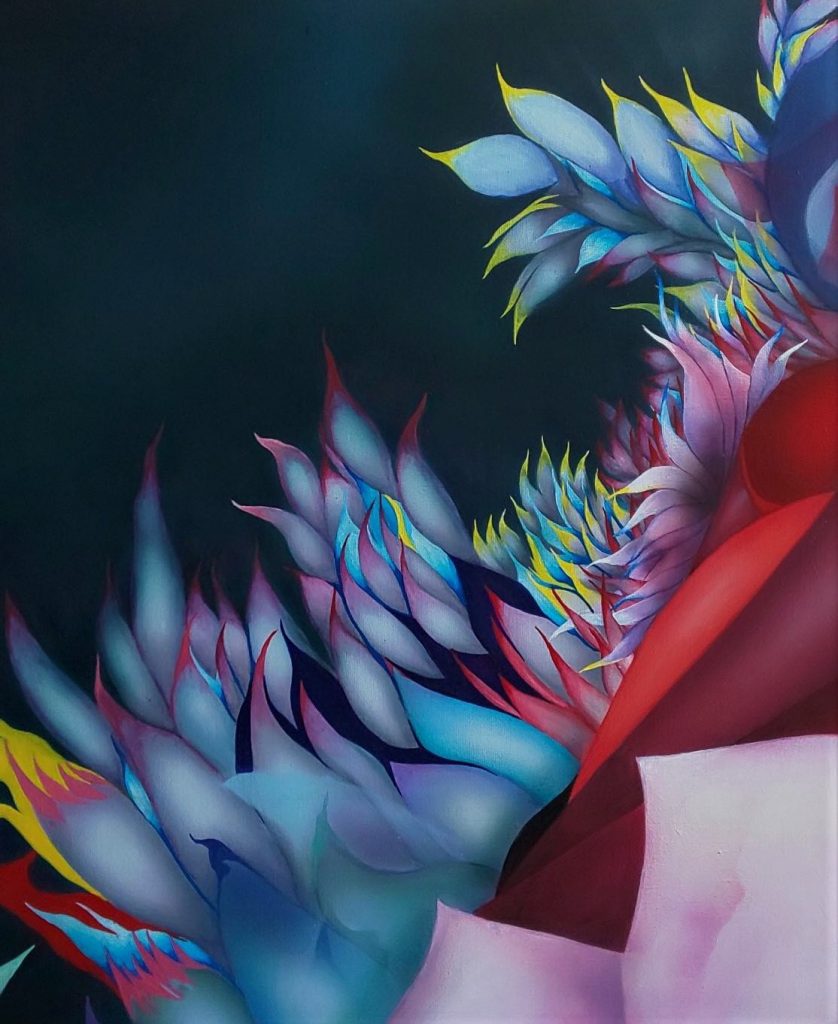 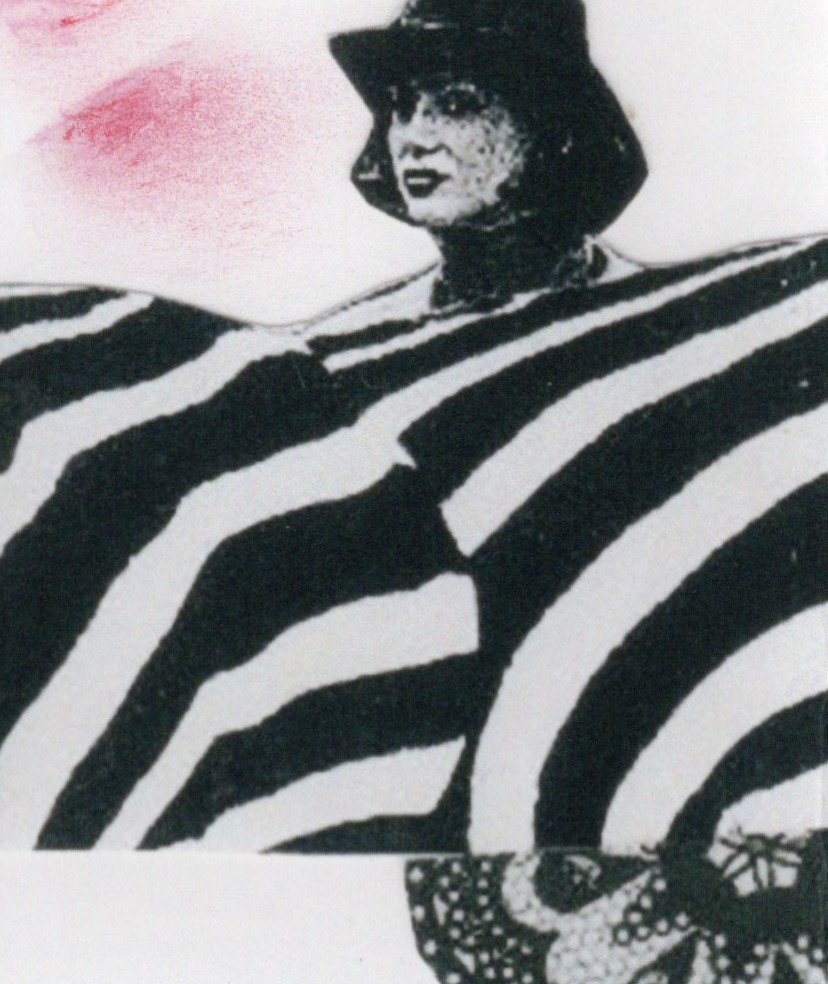 Born into an old family that extends back to the Edo period, REIKO has been exposed to classic Japanese artworks as far as her memory goes. In pursuit of a career in art, she majored in Japanese art history at university and became qualified to work as a museum curator. However, her desire to engage in her own artistic expression led her to study modern art under artist A who was a member of the Gutai Art Association (GUTAI). She paints images that naturally spring in her, using mainly acrylics as her medium. The shapes and colors that are essentially senseless come to life as she makes a brush dance on the canvas. In deciding the composition on canvas, she attaches great importance to the presence of blank spaces. She sometimes senses a mysterious presence as she places herself around Buddhist statues and a Japanese garden while visiting old temples. That enigmatic presence is what she wishes to portray. Awards received include the Hyogo Prefectural Museum of Modern Art Prize at the Hyogo Prefecture Exhibition in 1998. Her major exhibitions include the 8th Neo Art Exhibition at Himeji City Museum of Art in 1997 and a solo exhibition at Gallery Riho in Kyoto in 2011.