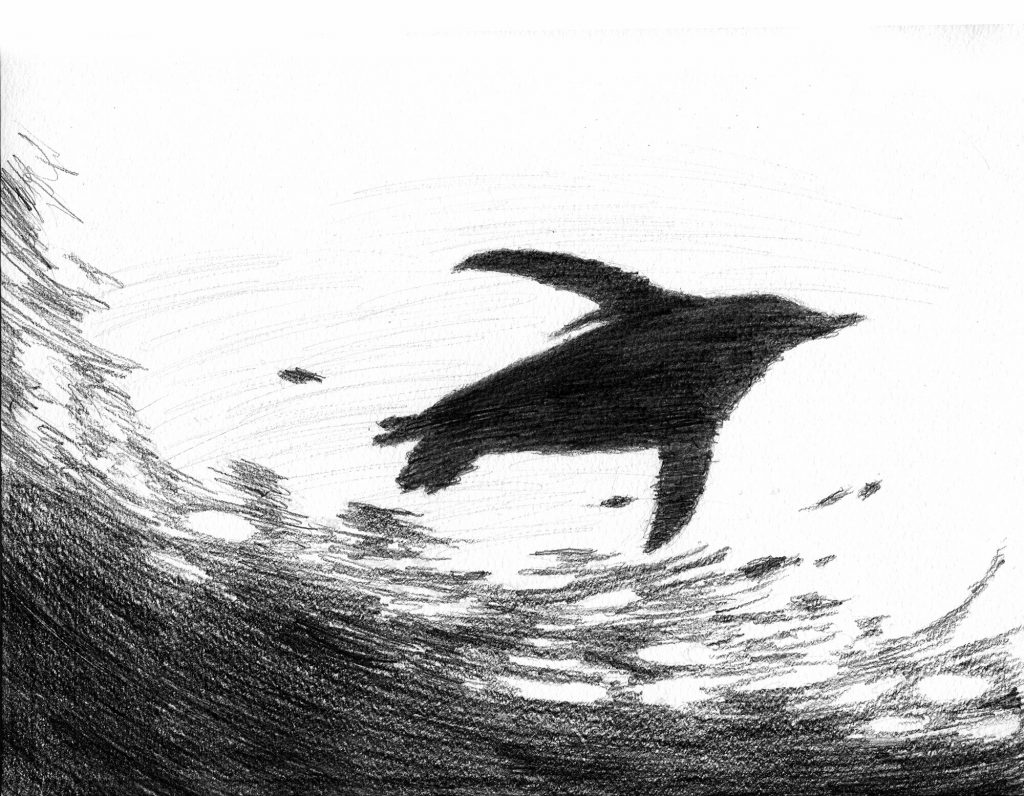 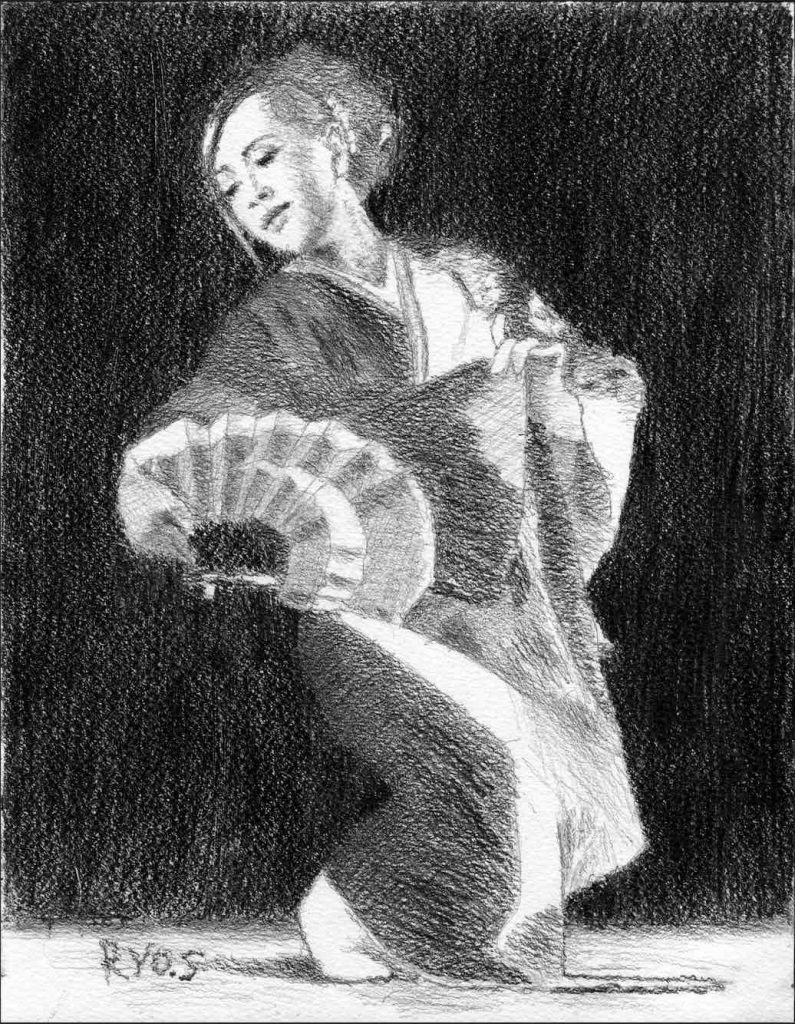 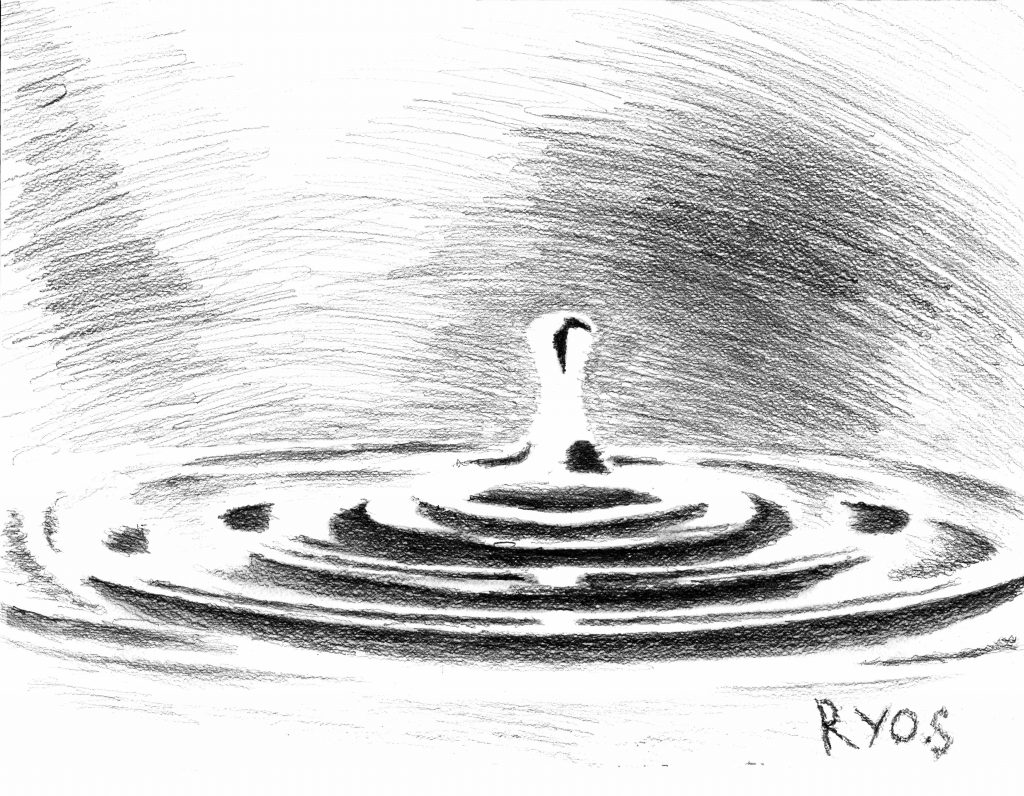 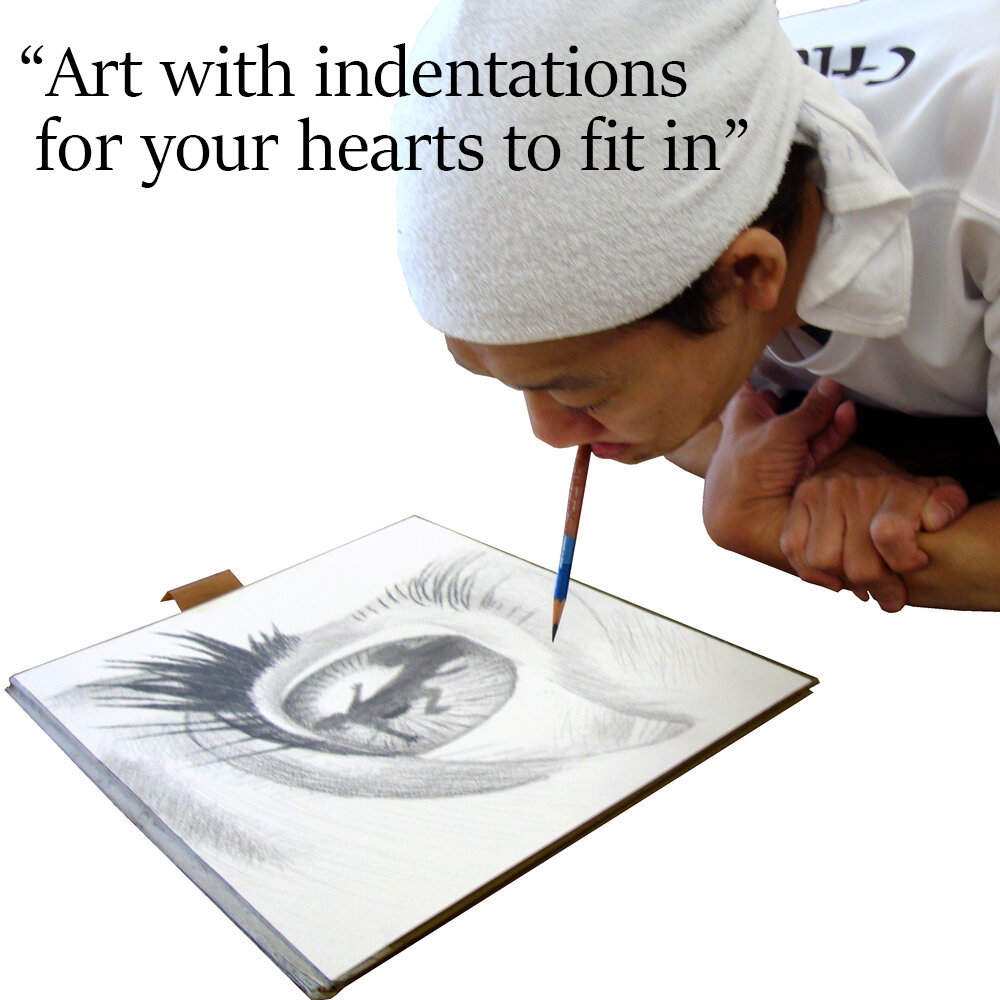 Ryo. S is an artist and entrepreneur who always embraces and appreciates what life gives him. Born in 1980 in Aomori, Japan, with cerebral palsy that affected his ability to move and maintain balance and posture, Ryo learned to embrace the paralysis of all four limbs and began painting with a brush in his mouth when he was 8. The first painting he created won an award at a competition hosted by Aomori prefecture, which helped him establish his drawing style. The event is the driving force behind his creative activities to this day. He has tried all kinds of mediums, including oil, watercolor, acrylic, ink painting, and sculpture, until settling on pencil drawing. Drawing with a pencil allowed him to complete his artwork without help from others. He enjoys exploring unlimited possibilities of expressions with the contrast of black and white that he creates by moving a black pencil freely on white drawing paper. His artistic creativity has not been limited to drawing alone. At 17, he formed a rock band for which he composed and played.

In 2005, he founded the company C-FLOWER, which provides job training support and placement for people with disabilities.

In 2007, while working as the CEO of C-FLOWER, Ryo held his very first solo exhibition “Face – Black & White” in Aomori. The exhibition was well received and got significant media exposure in local and national newspapers and TV news programs. Ever since, he has periodically held solo exhibitions within Aomori once or twice a year, including the first 10-day solo exhibition of the culmination of his artworks at the Aomori Prefectural Folk Museum in May 2016. After the successful 10-day exhibition, he expanded his scope of artistic activities by holding exhibitions in major cities in Japan such as Sapporo, Kobe, and Tokyo.

In 2019, Ryo decided to seek an opportunity to be recognized as an international artist. He traveled alone to New York and joined the Japanese Contemporary Artists Team (JCAT).

He does not seek sympathy for his circumstance. While feeling grateful for the disability that he was born with, he keeps on pursuing the unique expressions that his body and soul create.