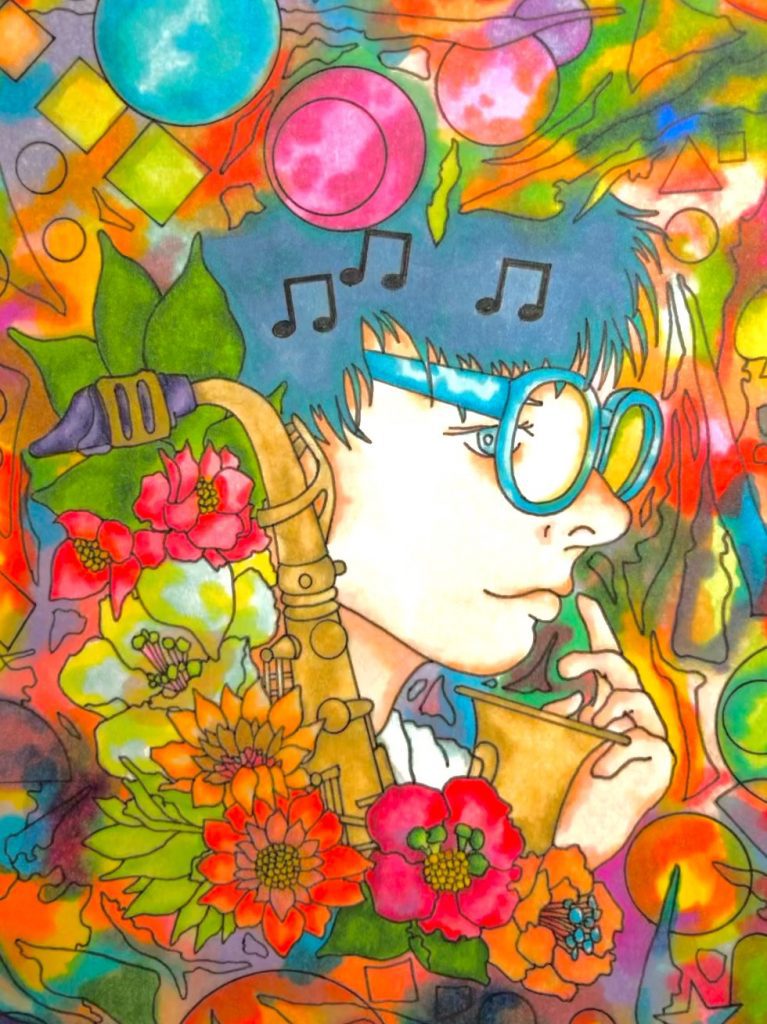 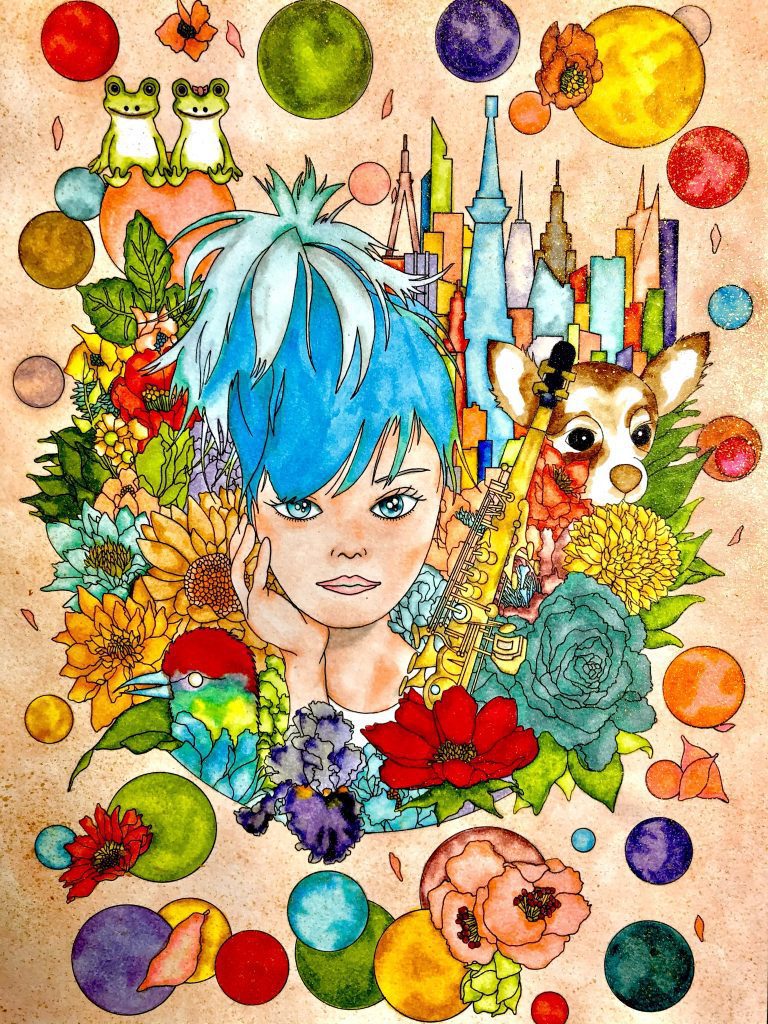 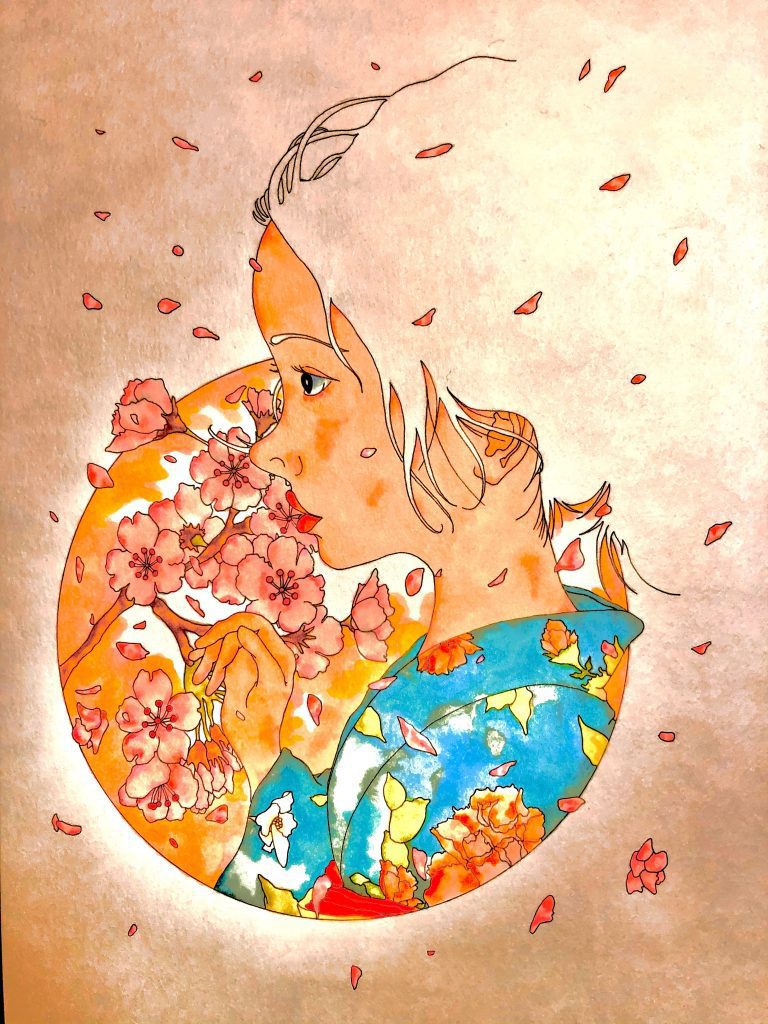 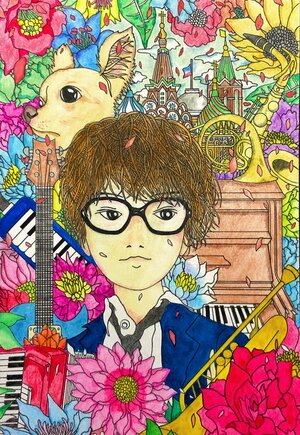 Takashi Tsujimoto was born in 1974 in Fukui. When he was in elementary school, he received a special award at an art competition with his detailed artwork of the rocks at a nearby river bank.
From this, he began putting his time into his favorite activity, art. In college, from the ecouragment of his friend, he presented his artwork to the advertisment magazine circle (club). His artwork, which was a drawing of the city line in Kanazawa (the place he was living at the time), received many positive reactions. He was unable to draw for a while because of his job and his children, but in 2018, he restarted his art activities. When his daughter came upon his artworks, she encouraged him to “aim for the world,” and so in that same year, he created his own instagram account.