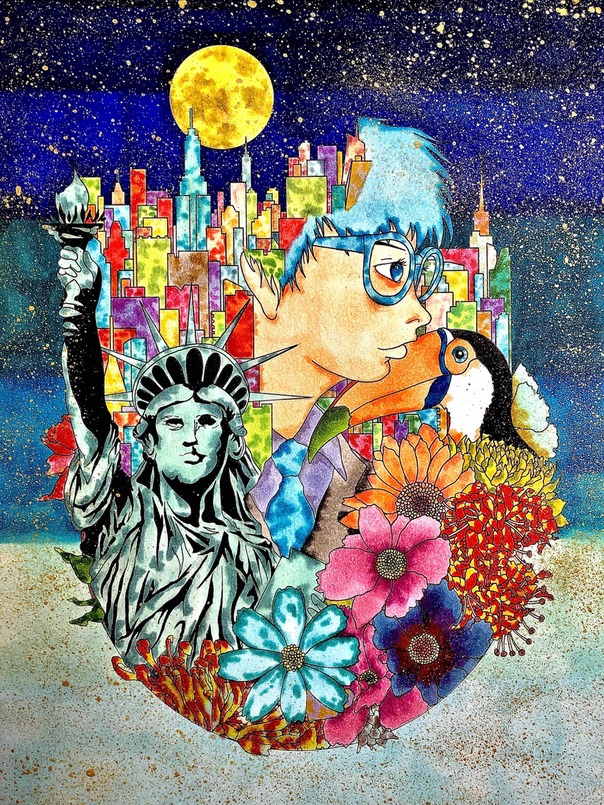 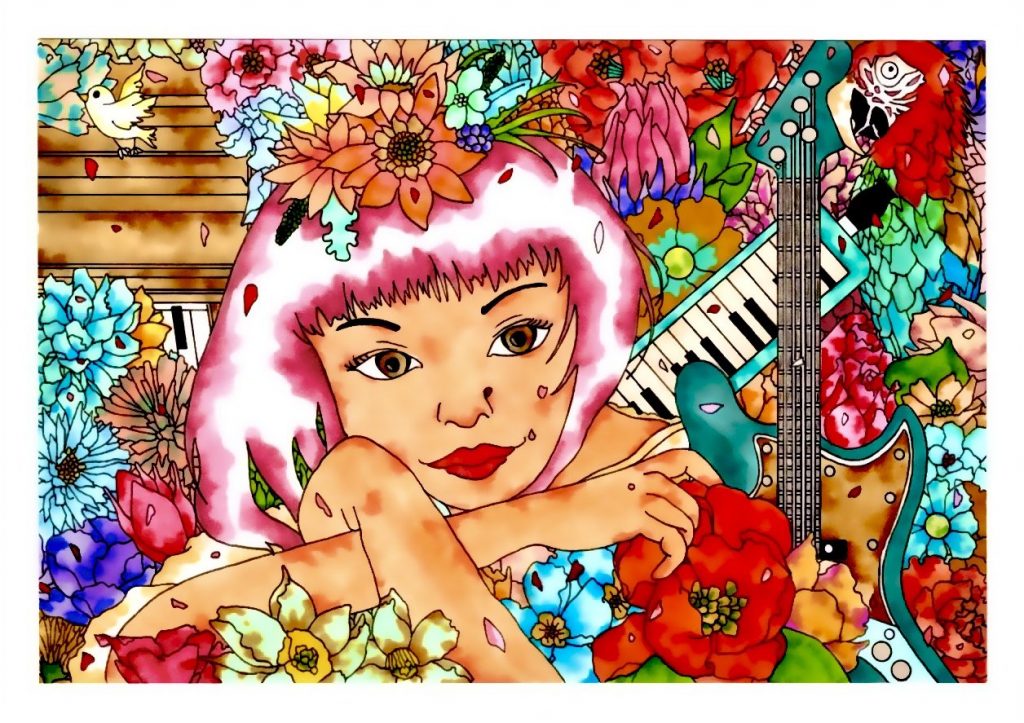 Thinking about my daughter’s happiness 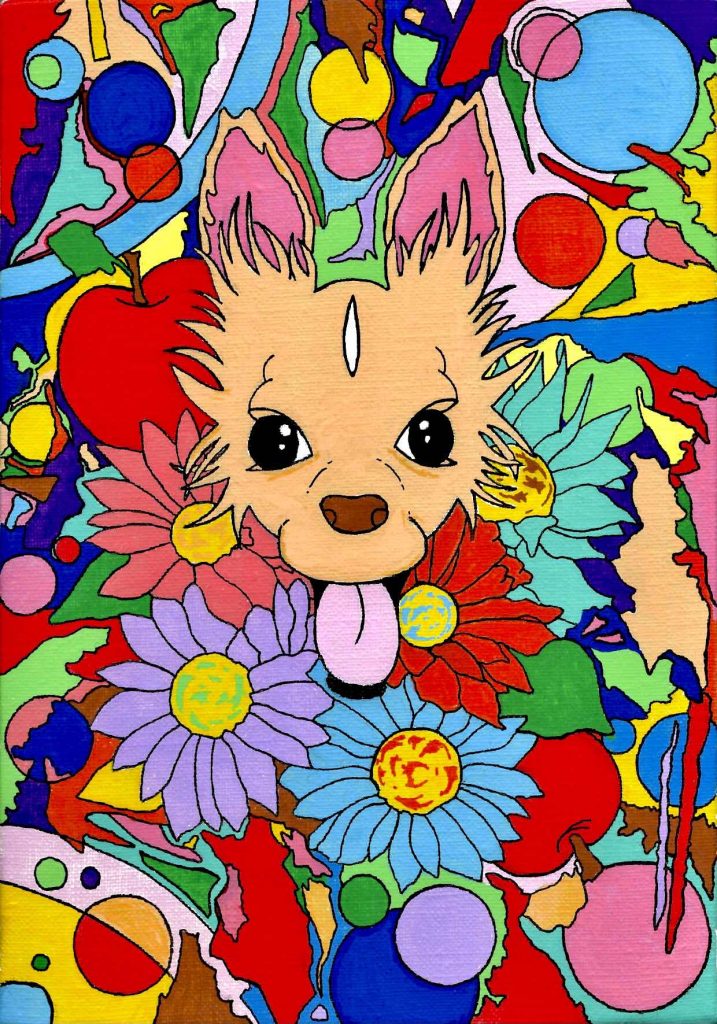 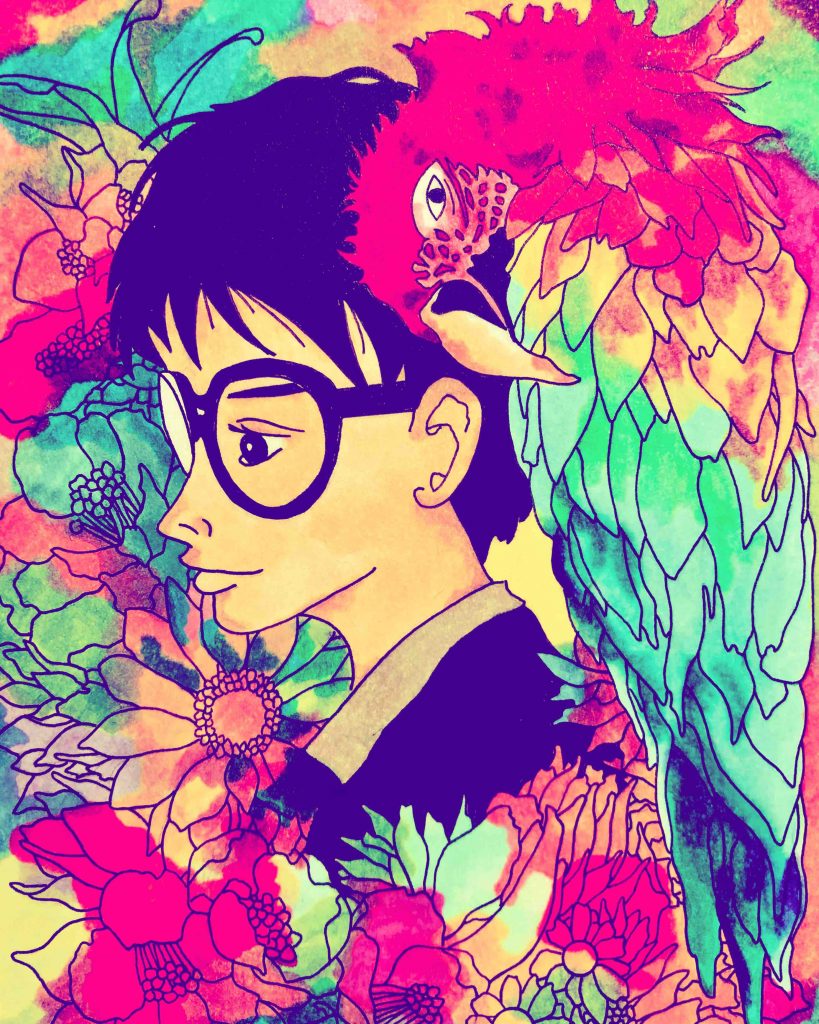