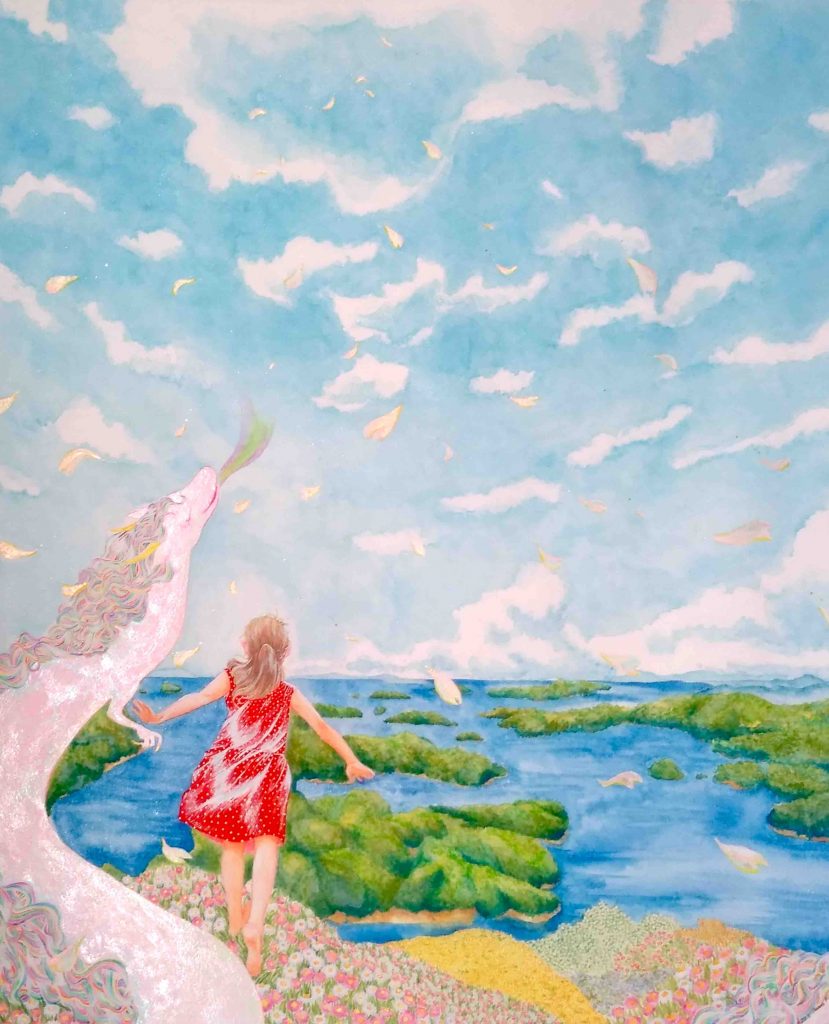 In love with this world! 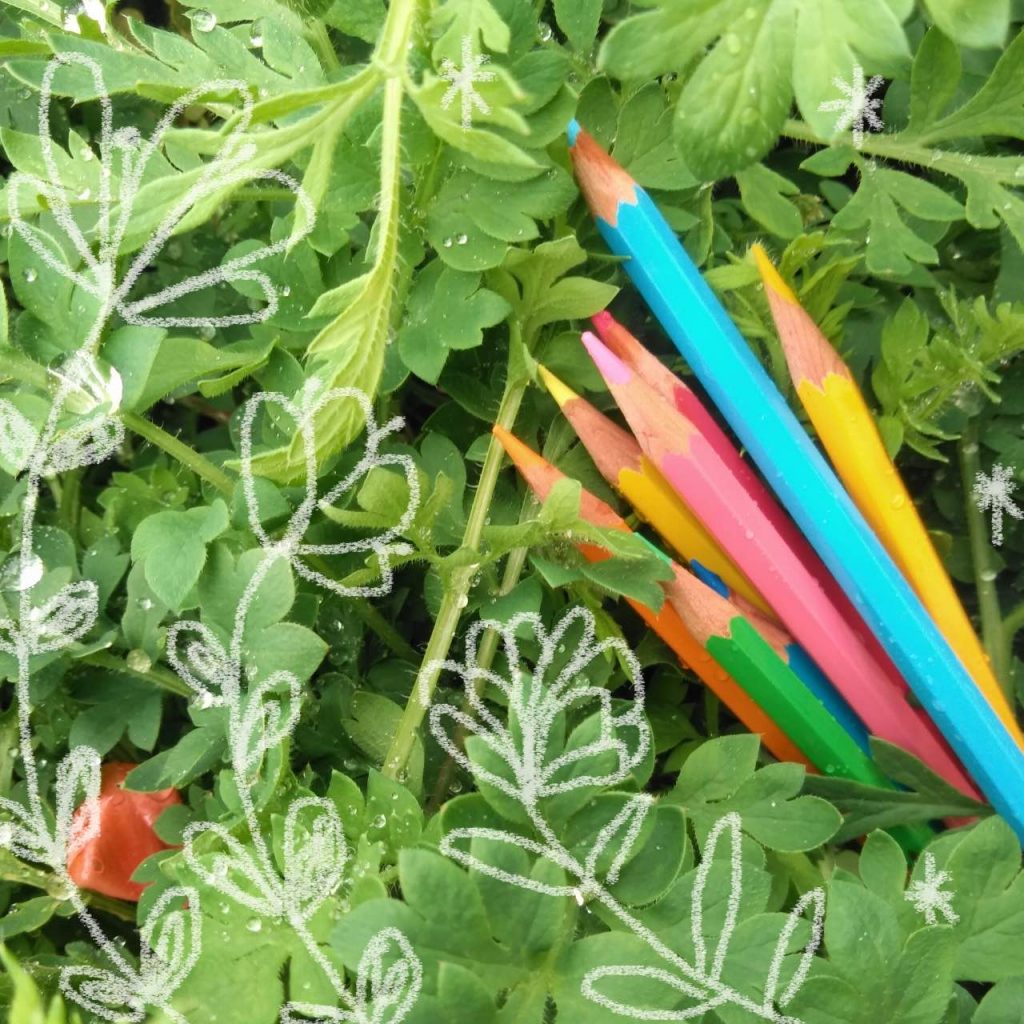 tawa has had a painting brush by her side for as long as she could remember, growing up with a grandfather who appreciated haiga: a style of Japanese painting. In her childhood, she often replaced her toys with painting tools, making her grandfather’s eyes roll.
Her encounter with friends who aspired to become a cartoonist and an animator during her school days expanded her horizons of expression.
Though once became distant from creation when she started working for a company, meditation that she has recently incorporated into her daily life led her to take up a painting brush again.
Her works are mainly two-dimensional pieces that use watercolor pencils, often saturated in a slight fairy-tale-like and fantastic taste.
Under the belief “Laxity opens up the door to happiness,” she creates while wishing the best for those who will have their paths crossed with her work.
Though her current focus has been on client work, she plans to work on wearable pieces of her art, including accessory-making. She is scheming to
entertain more people with a group exhibition with her friends planned for the near future.