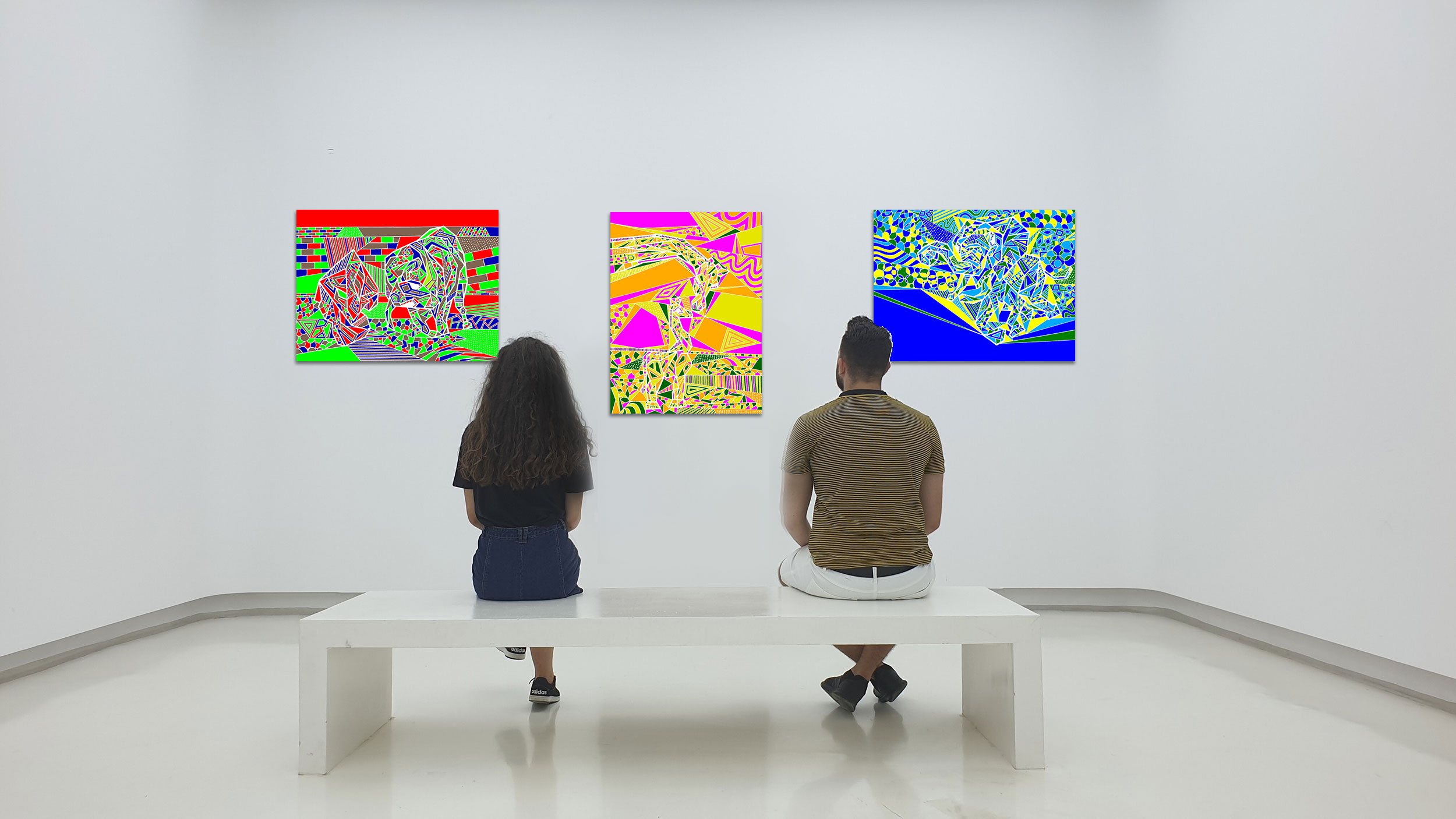 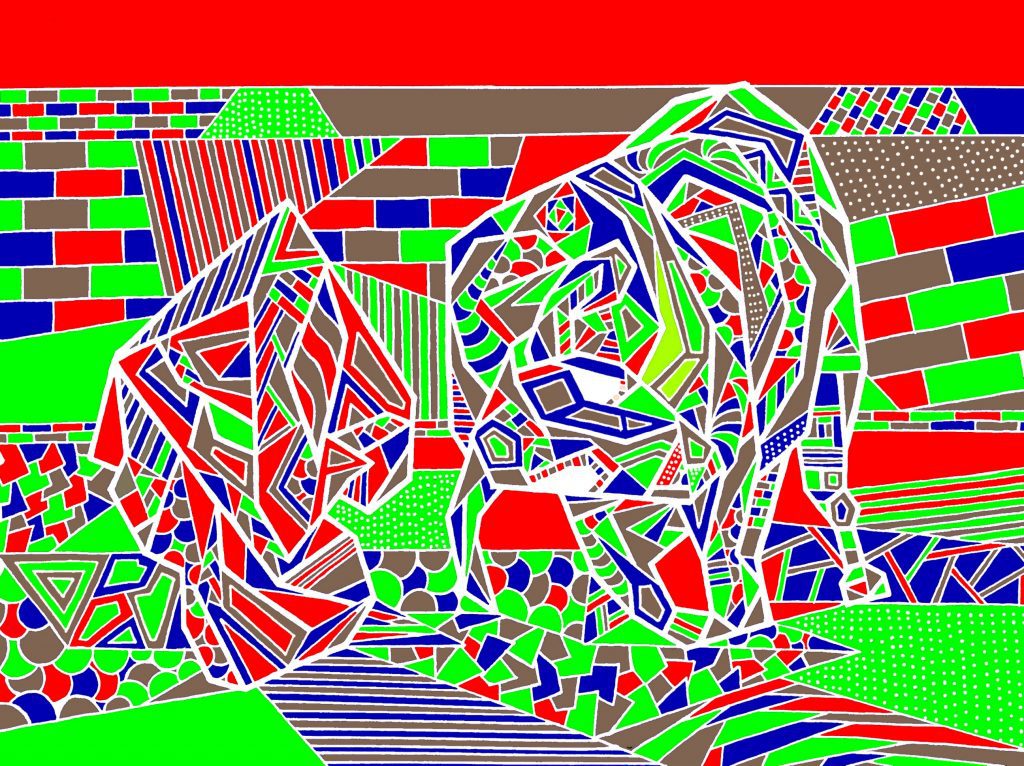 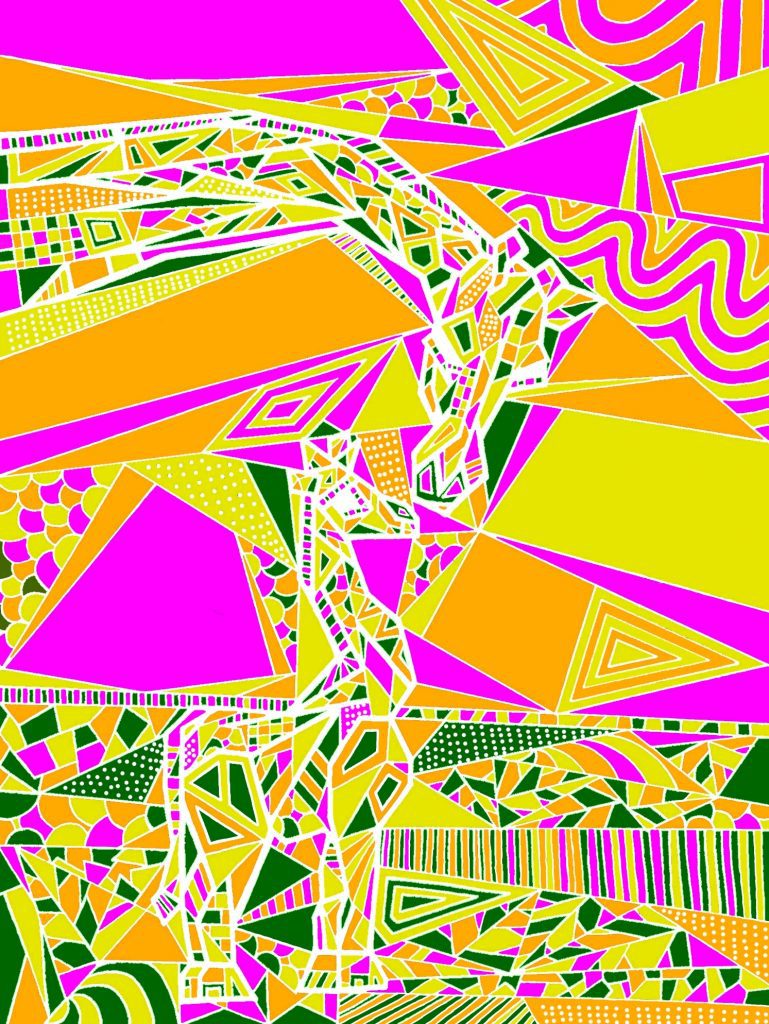 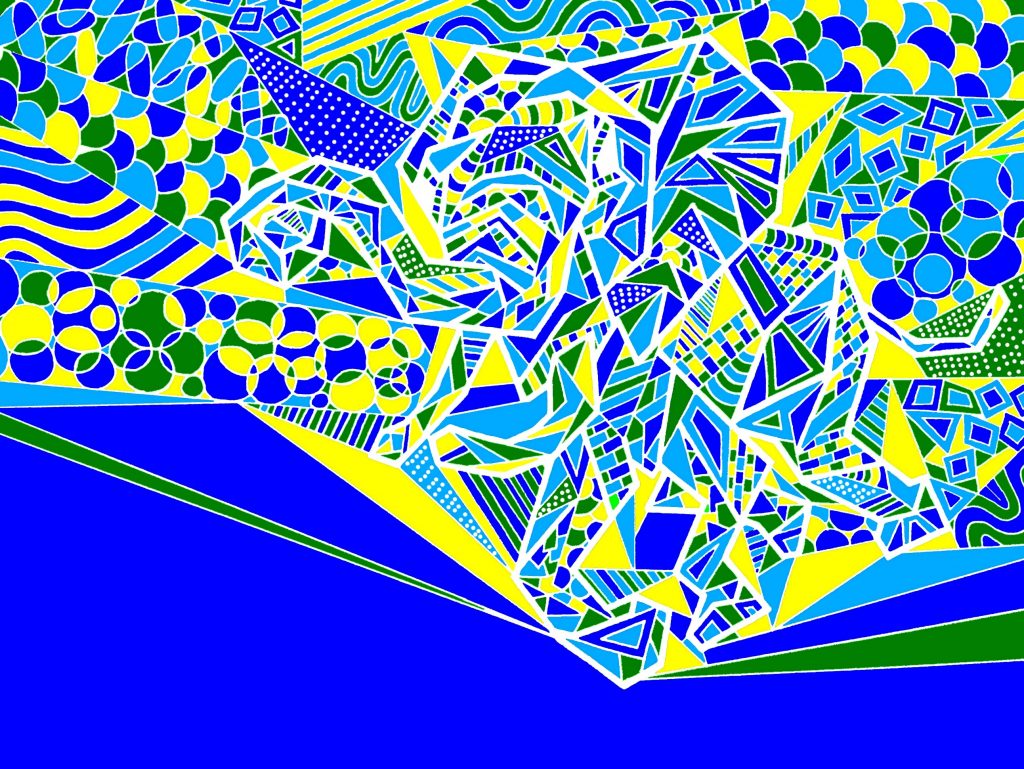 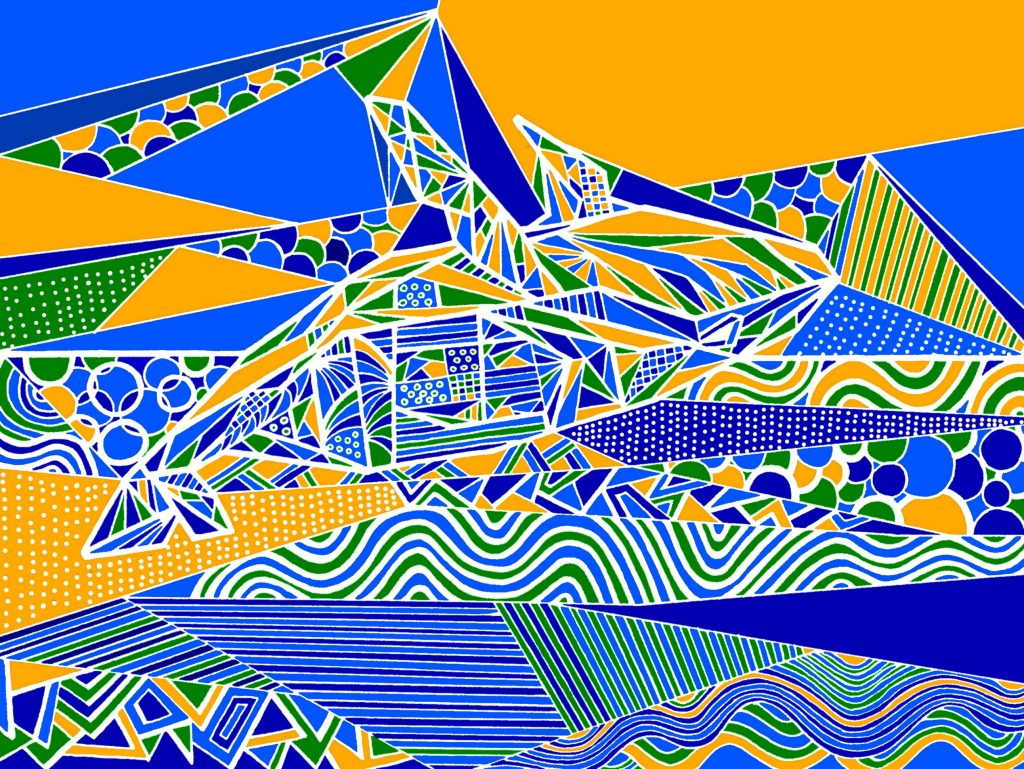 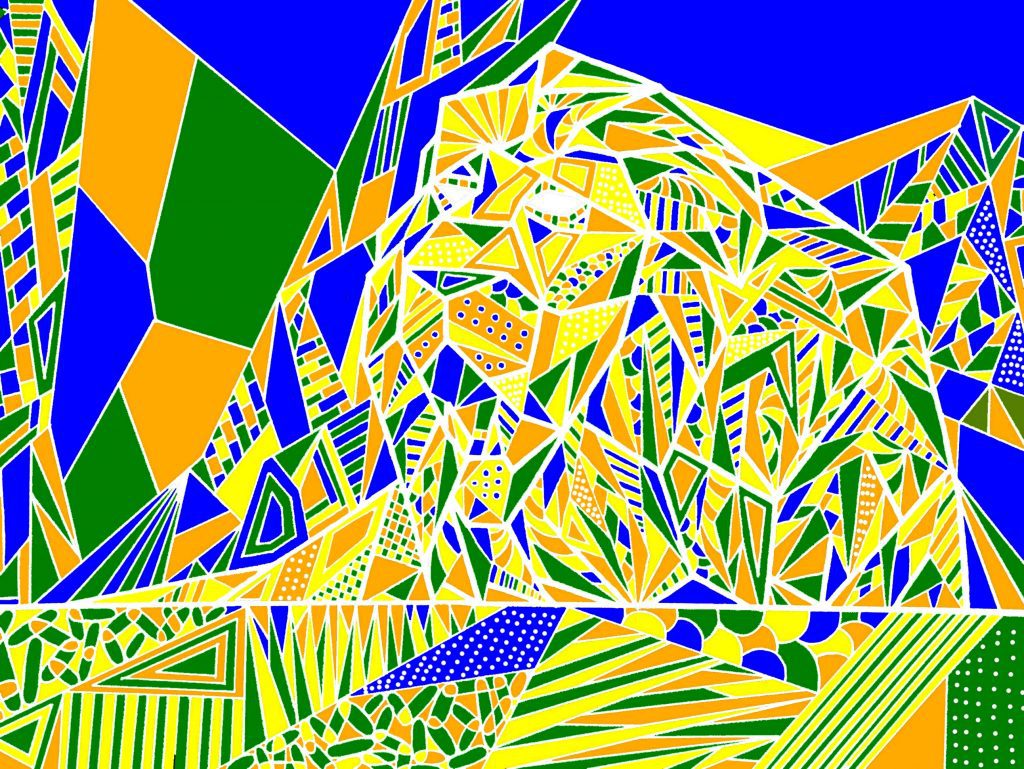 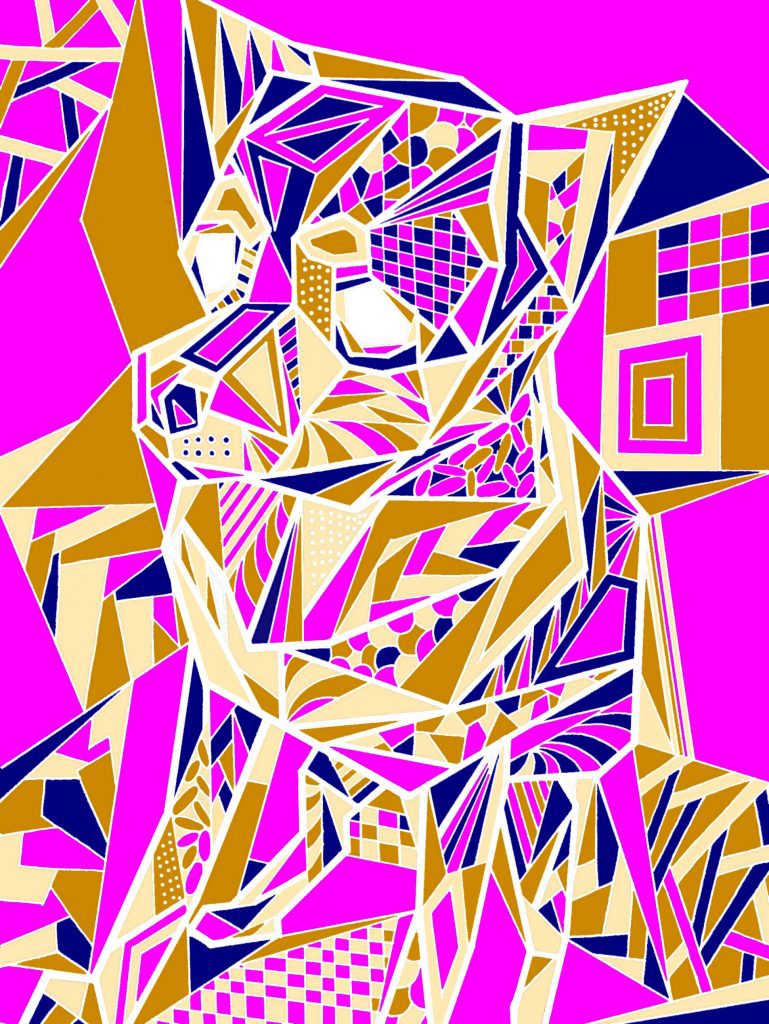 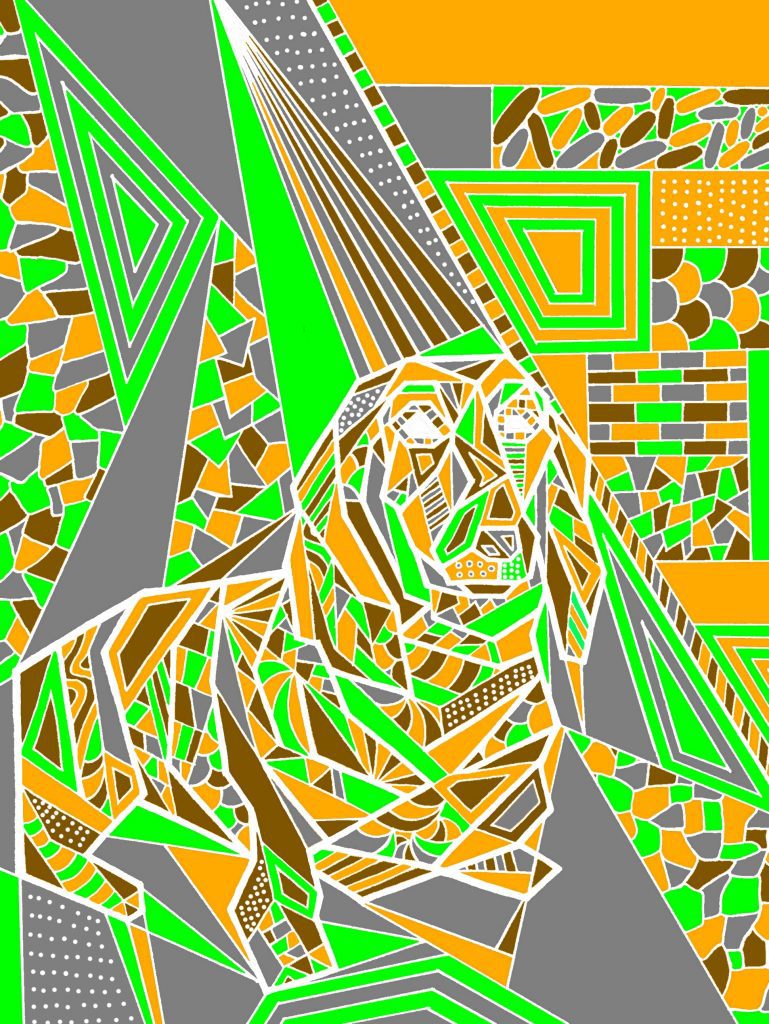 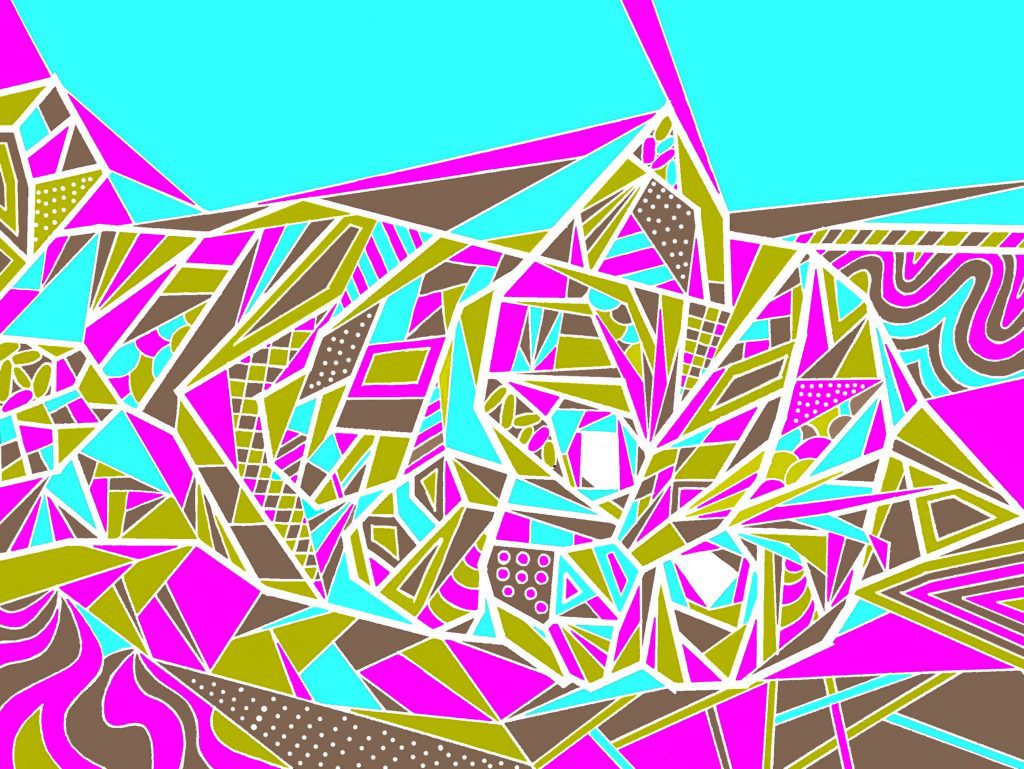 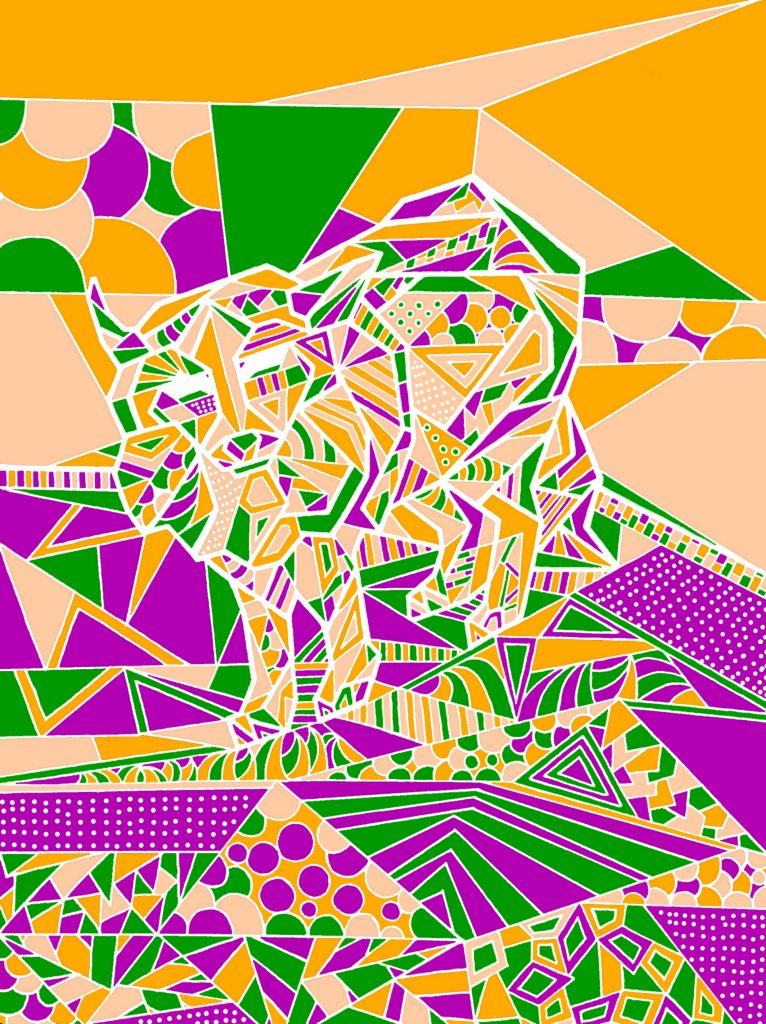 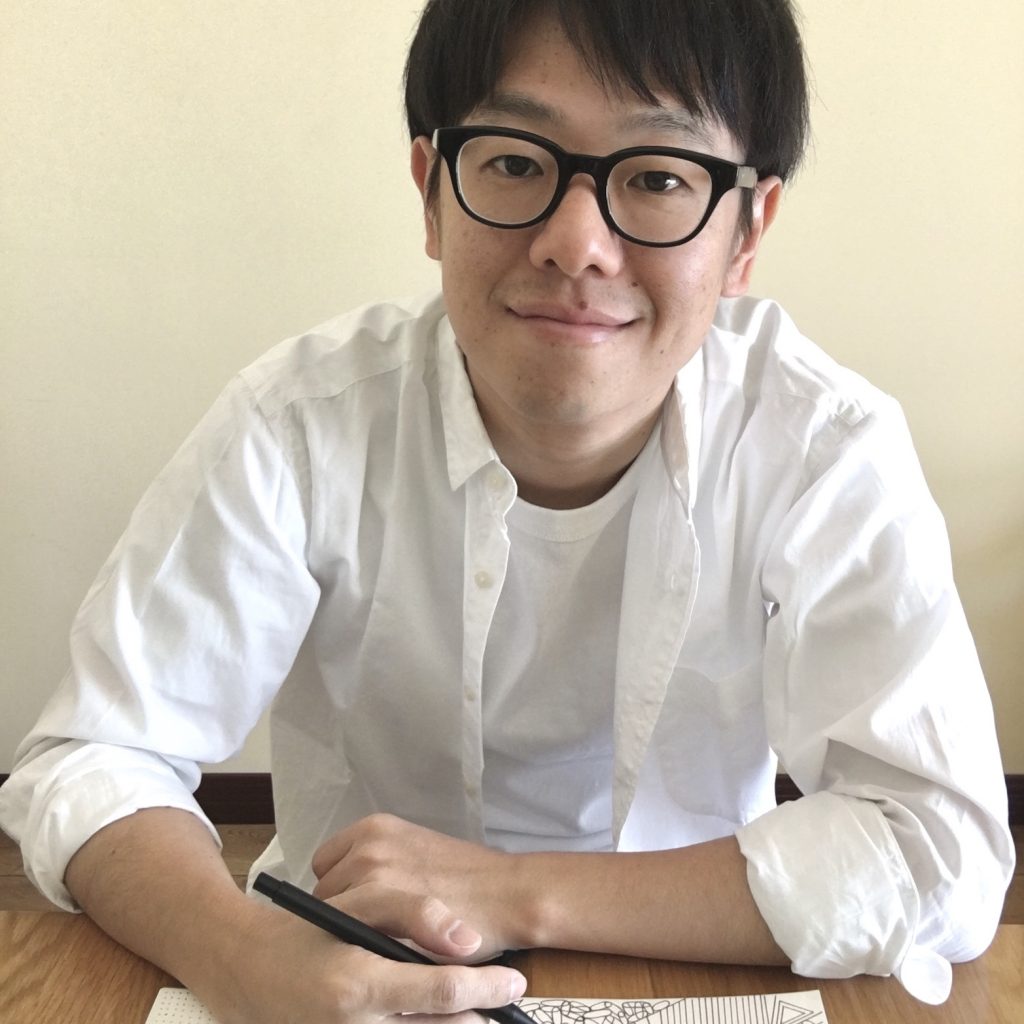 KENTA AOKI was born in Shizuoka Prefecture in 1984.

One day, when he was searching on the internet, he came across and was influenced by “the relationship between value and Picasso’s art” and “science is applied to art”. He then began self-studying and started drawing in 2020.

His philosophy is this: “People collect points to make faces and create interesting things within their limits.”

Under this philosophy, he set these limits: cubism, focus, and the four color theorem. He is always trying to draw within these limits.